Meeting with the representative of Riga Graduate School of Law

On October 24, under the framework of Erasmus+ Administrative Staff Mobility, Foreign Relations Department of Caucasus University hosted Ms. Anastasija Aleksejeva from Riga Graduate School of Law, Latvia. Along with the representatives of the Foreign Relations Department, the meeting was also attended by the Dean of Caucasus School of Law, Ms. Sophio Shengelia who introduced the programs of the School of Law. During the meeting, parties discussed the ongoing International projects, such as Erasmus+ ICM and Erasmus+ Capacity Building Project and the Universities’ achievements and future plans in terms of Internationalization.

Riga Graduate School of Law is one of the most important partner Universities in the framework of Erasmus+ Project. Within the existing cooperation many successful mobilities have been planned between both Universities for students as well as for Academic/ Administrative personnel.

Another fact worth mentioning - within the Erasmus+ ICM 2018-2020 project, Caucasus University has once again received funding, which will facilitate to further deepening the partnership between the Universities. 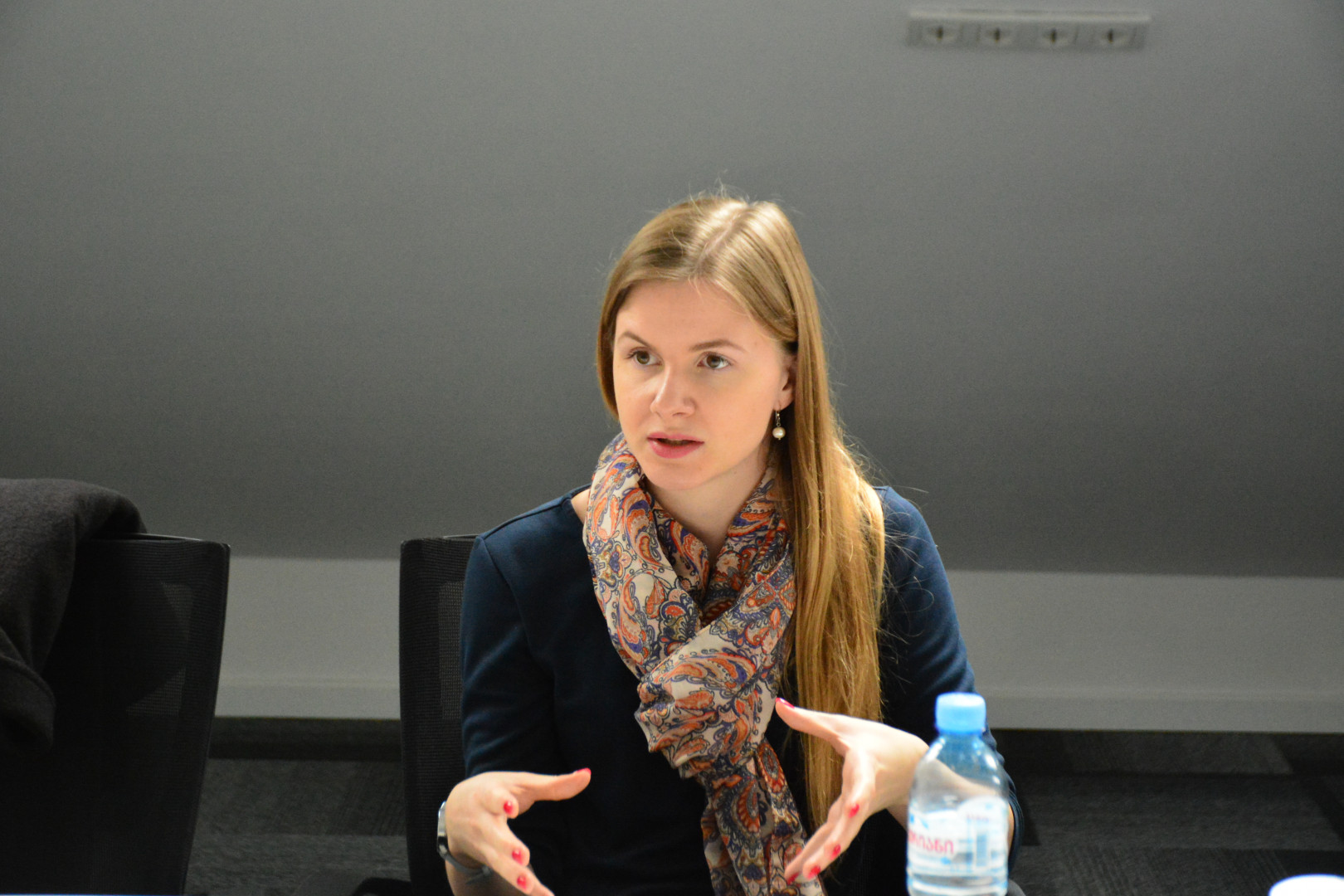 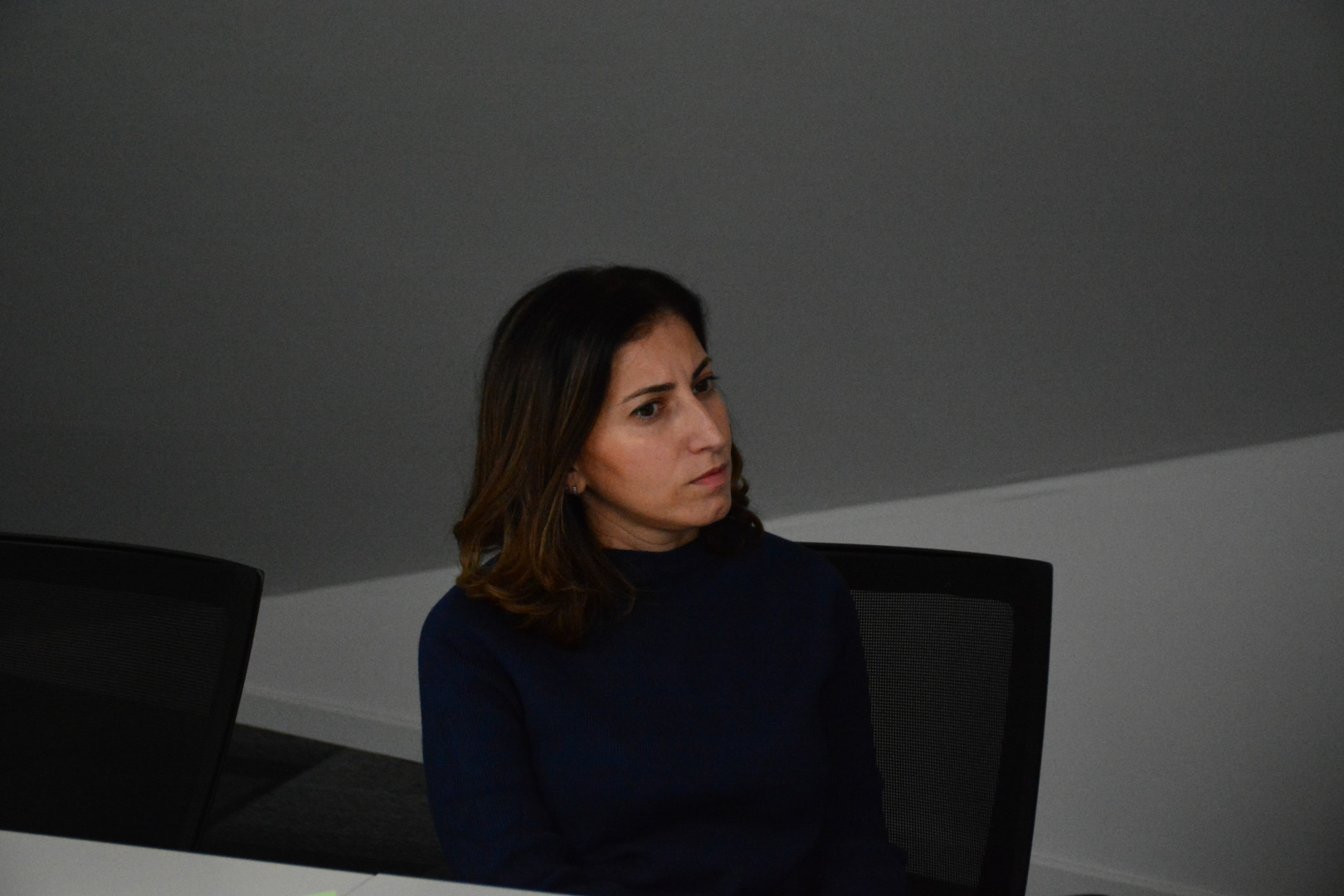 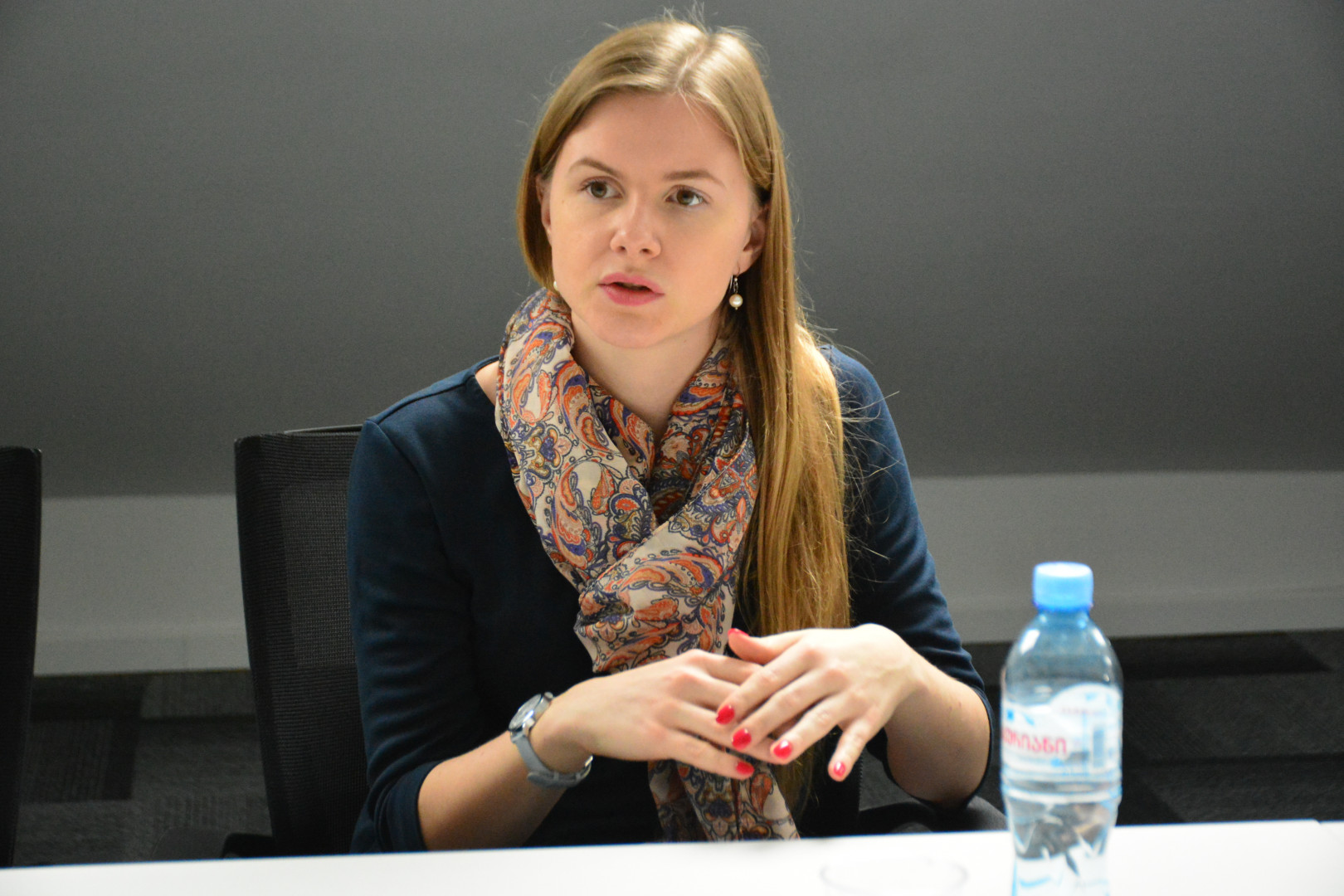 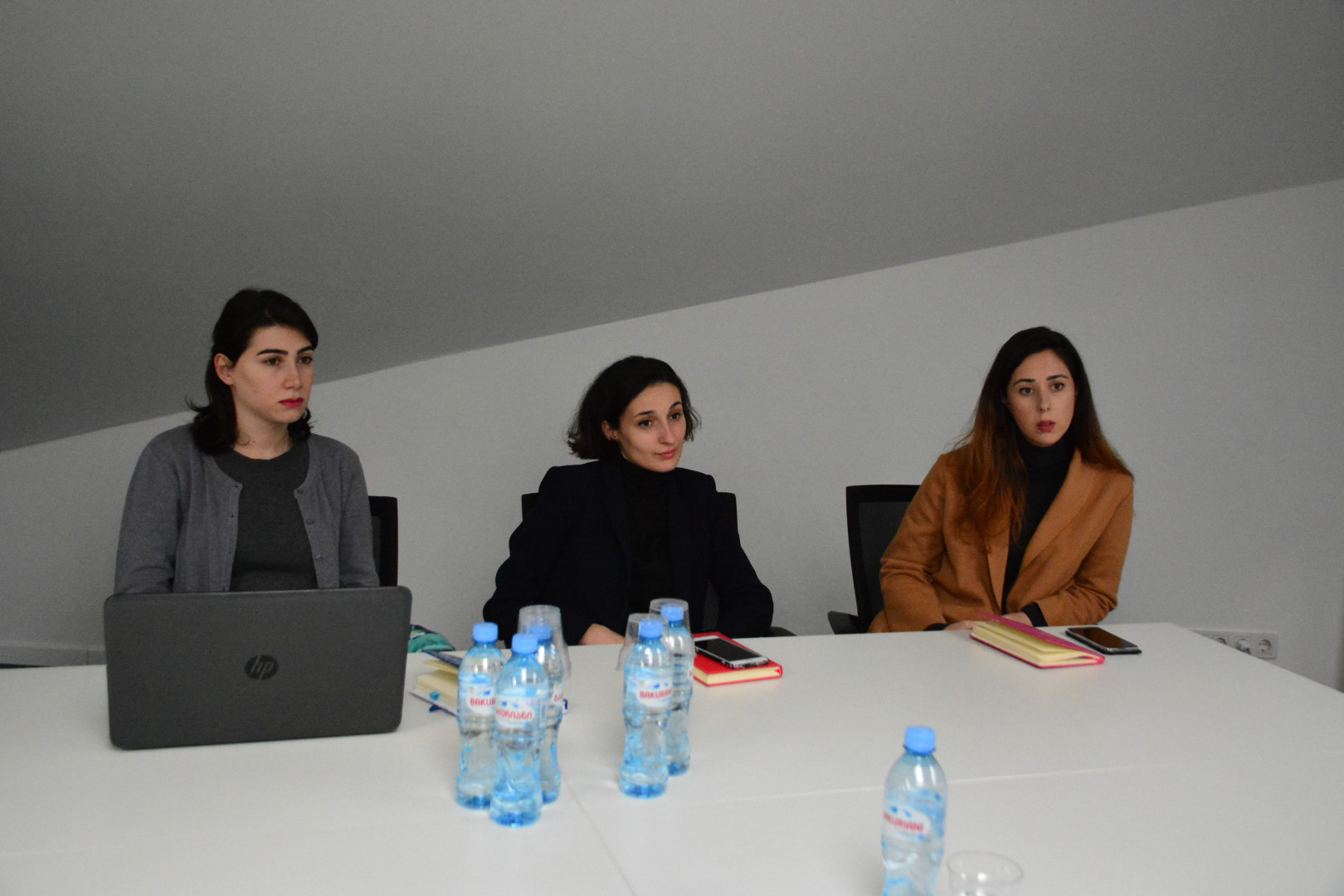