The final game was attended by Dr. Kakha Shengelia, President of Caucasus University, Deans and Representatives of schools and Giorgi Nishnianidze's father. They wished the players success.

The Transitional Cup remained in the School of Humanities and Social Sciences.

The championship started on November 18, with 55 meetings held between 24 students from Caucasus University and one team of university staff. 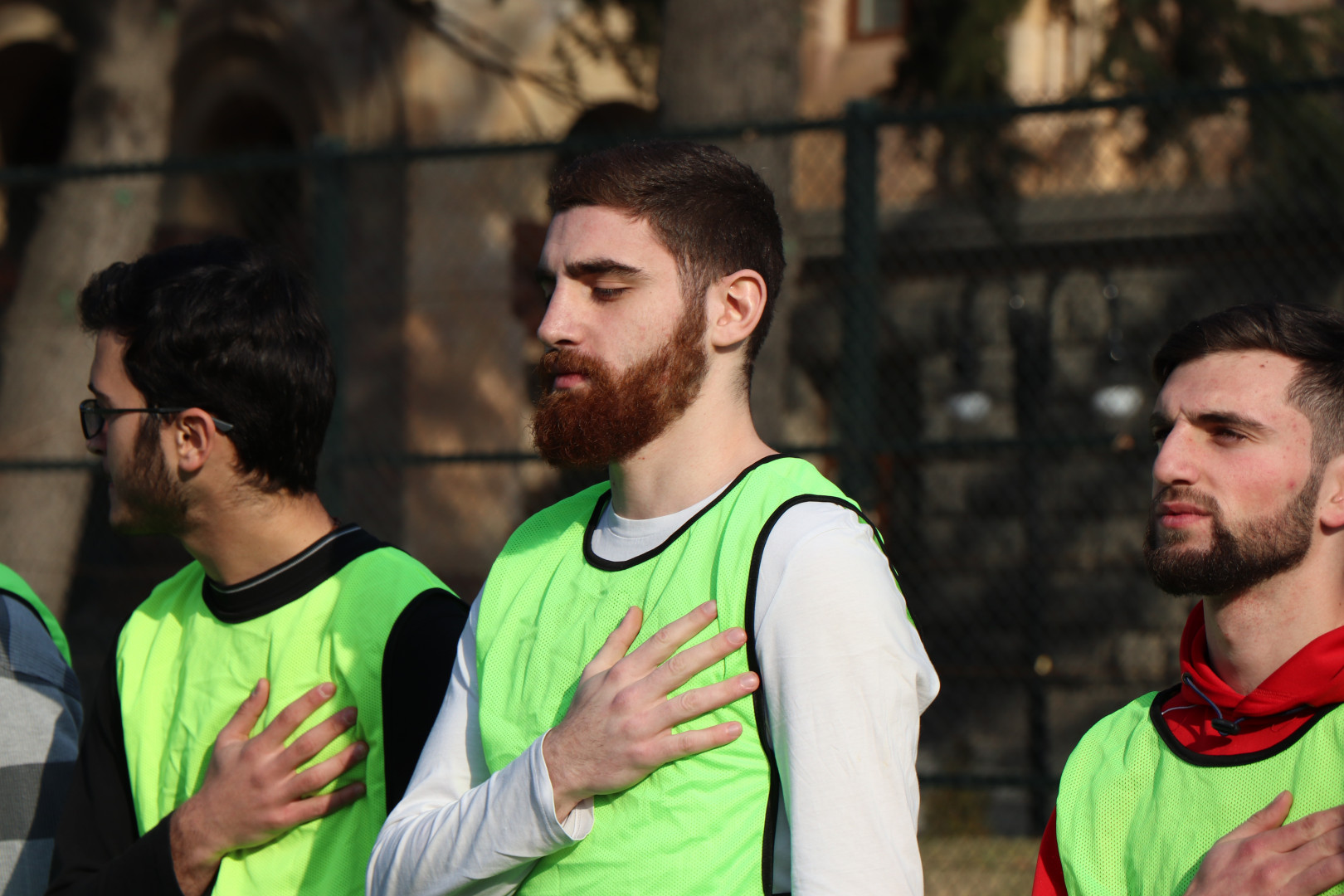 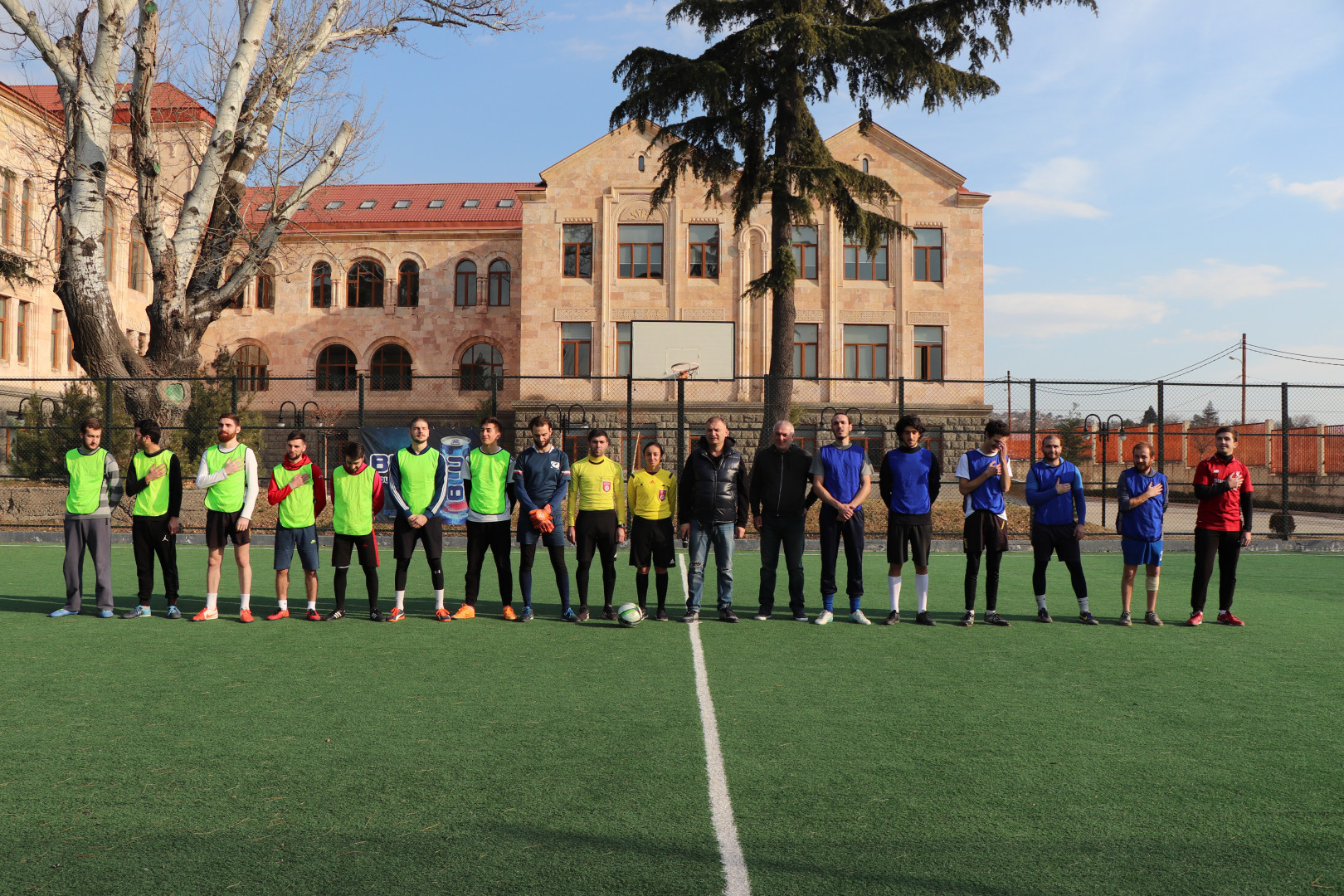 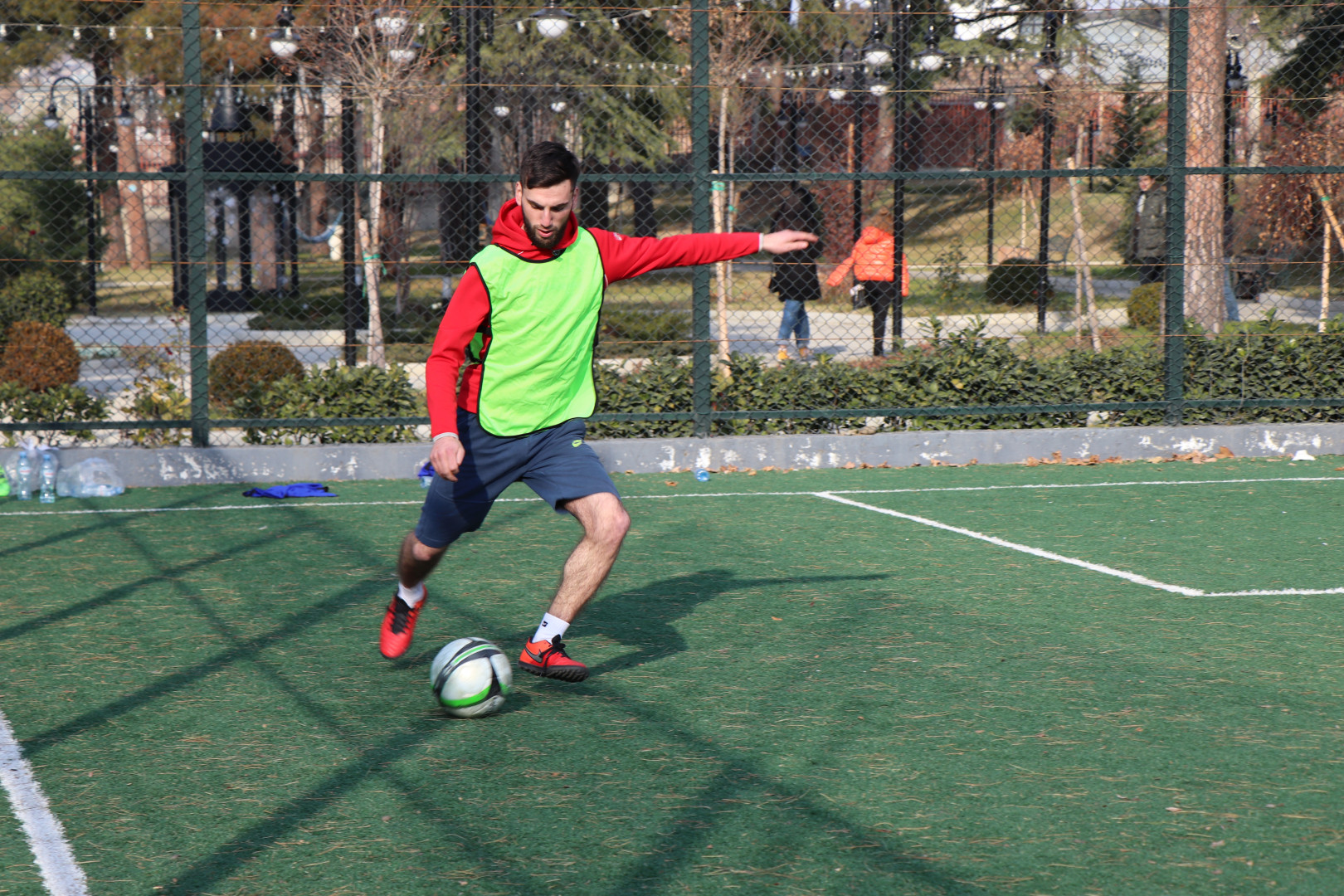 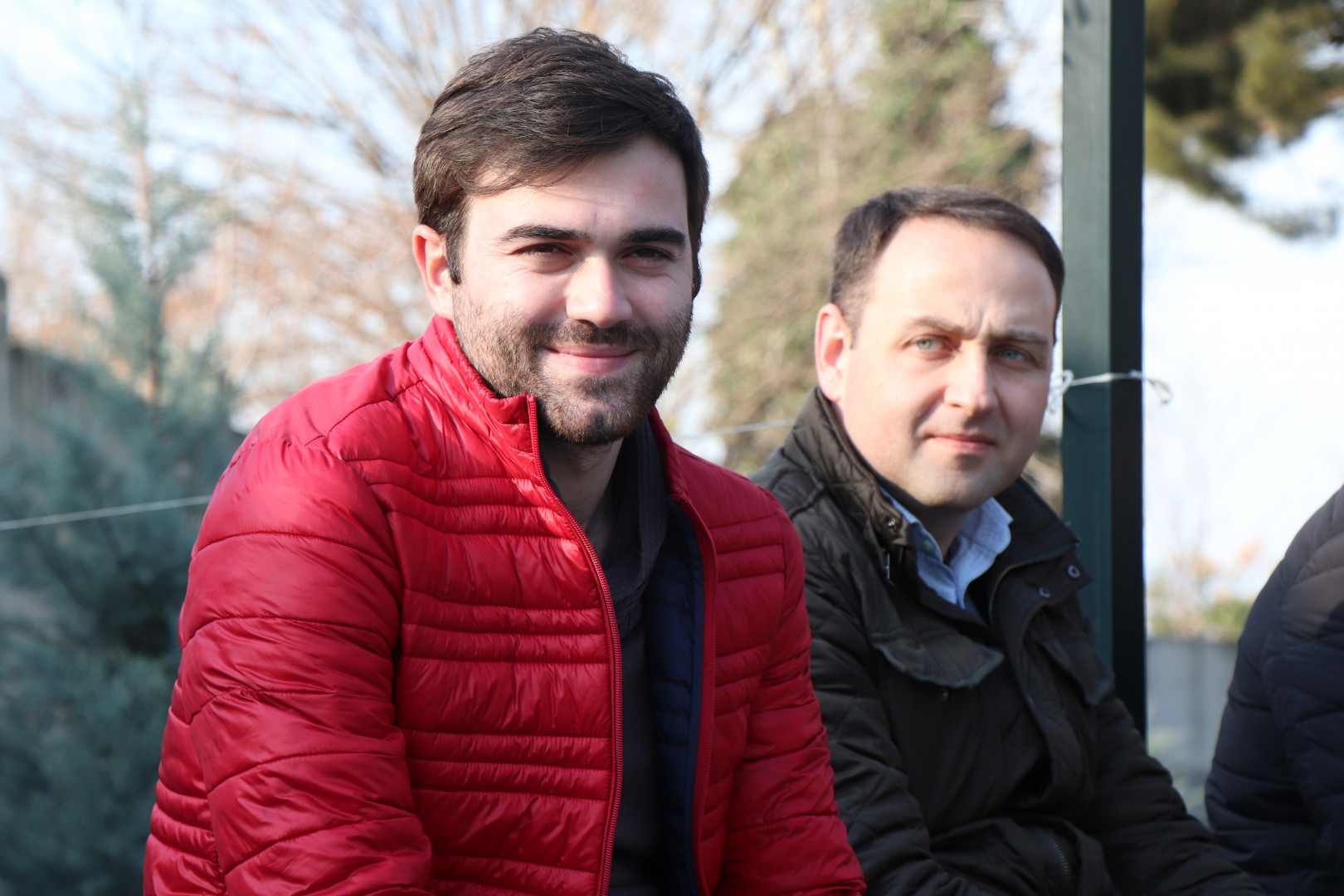 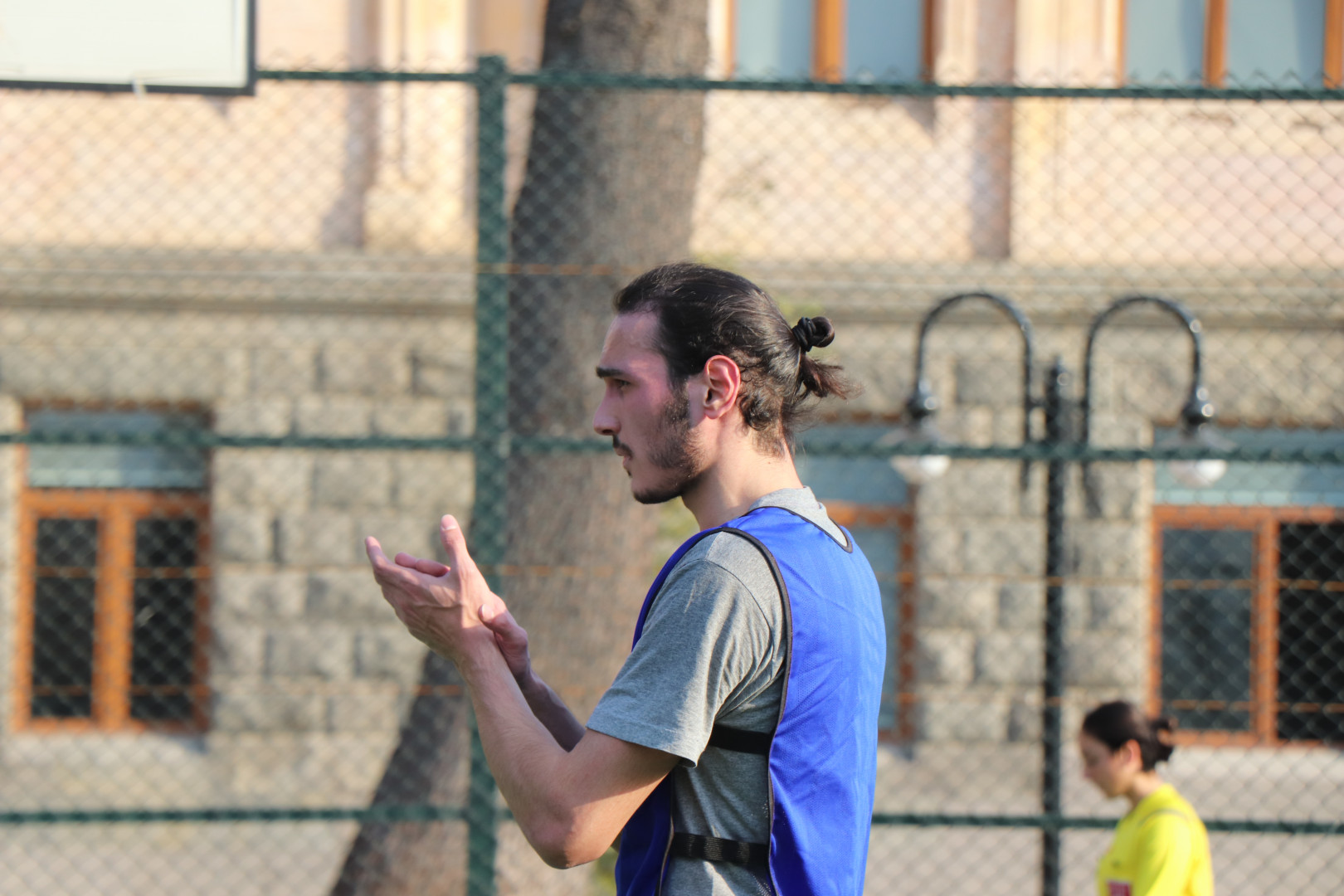 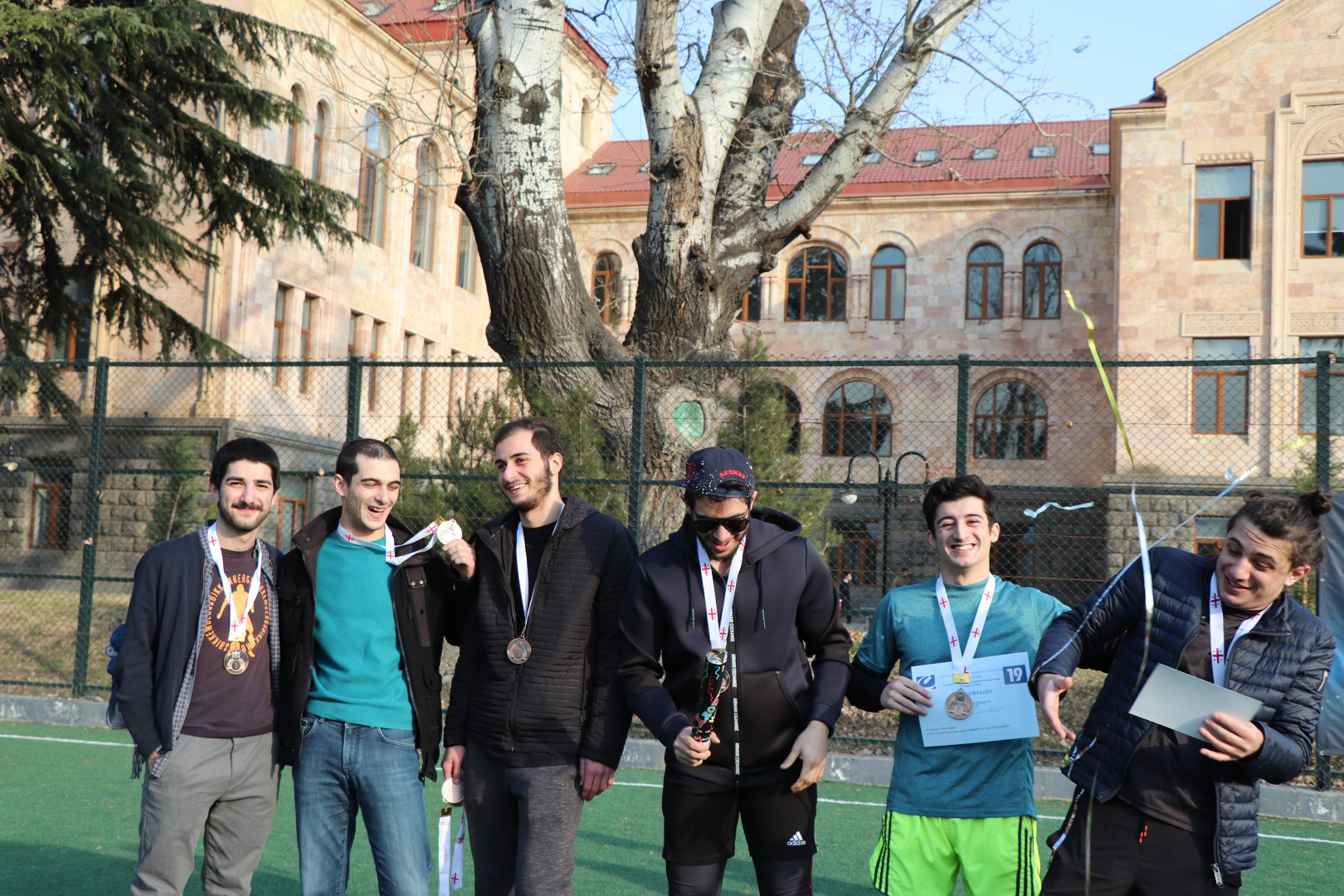