On 23 May, CU played host to the Conference of the Winnet Goes East Project on Women's Economic Empowerment and Gender Equality.

The conference was officially opened by a Member of Parliament, Chairperson of the Education, Science and Culture Committee and member of Gender Equality Council, Mariam Jashi, who introduced the Gender Equality Council's action plan, its implementation stages while emphasizing  importance of women's involvement in politics and economics.

The conference was addressed by a representative of the Swedish Embassy Development Agency, Molly Lein, who shared experience of Swedish experts on elaboration and implementation of strategies for strengthening women’s position in the society and achieving gender equality. The speaker also introduced projects reinforcing gender equality supported by the Swedish Development Agency.

The conference was held within the framework of the "Winnet Goes East" project funded by the Swedish Institute. The aim of the project is to create a research center in Georgia to conduct research and analysis of gender issues and take the obtained results into consideration while developing respective policies.

The conference was attended by representatives of partner organizations from Poland, Moldova, Sweden, Lithuania, Armenia and the Government of Georgia, academic, non-governmental and donor organizations. 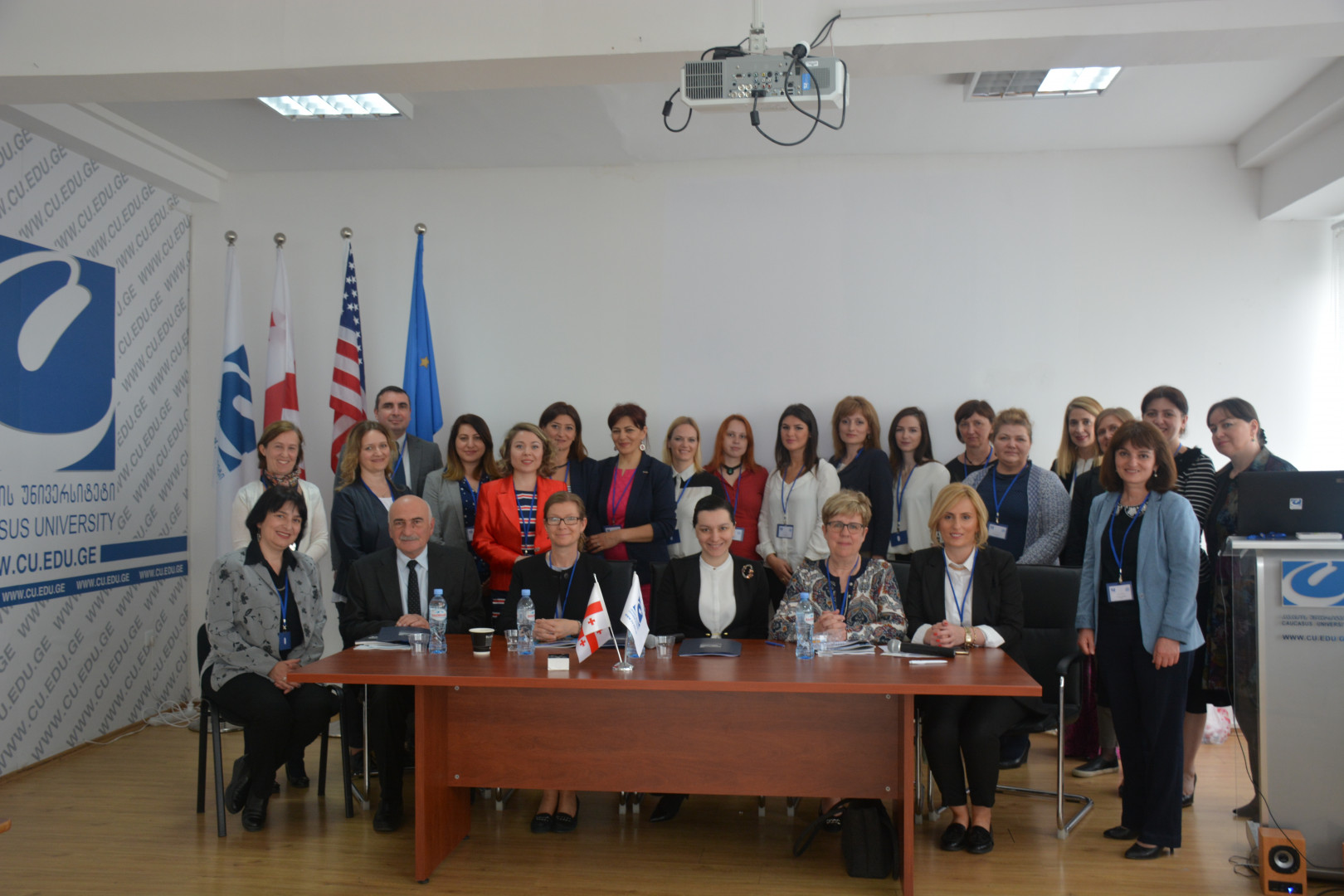 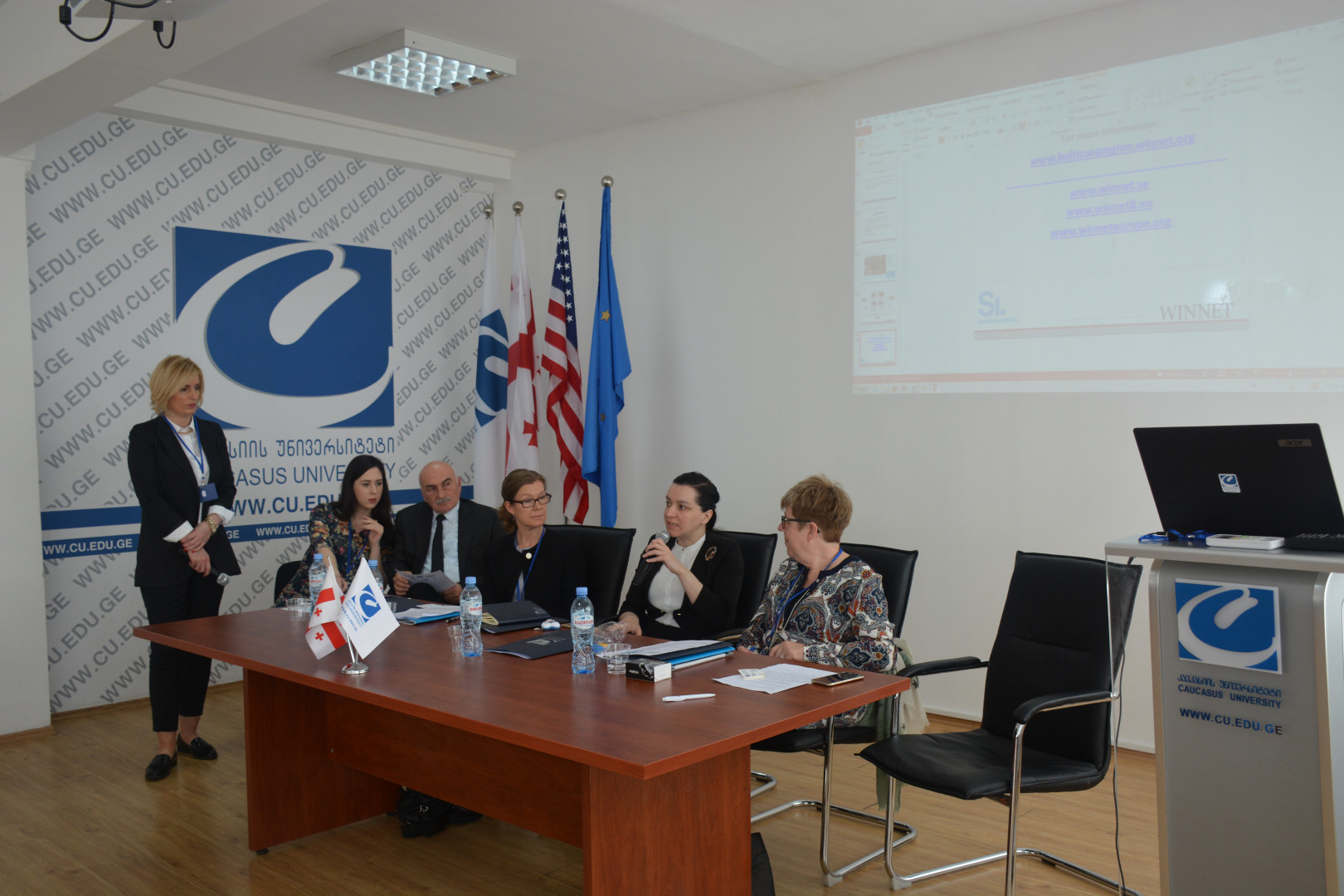 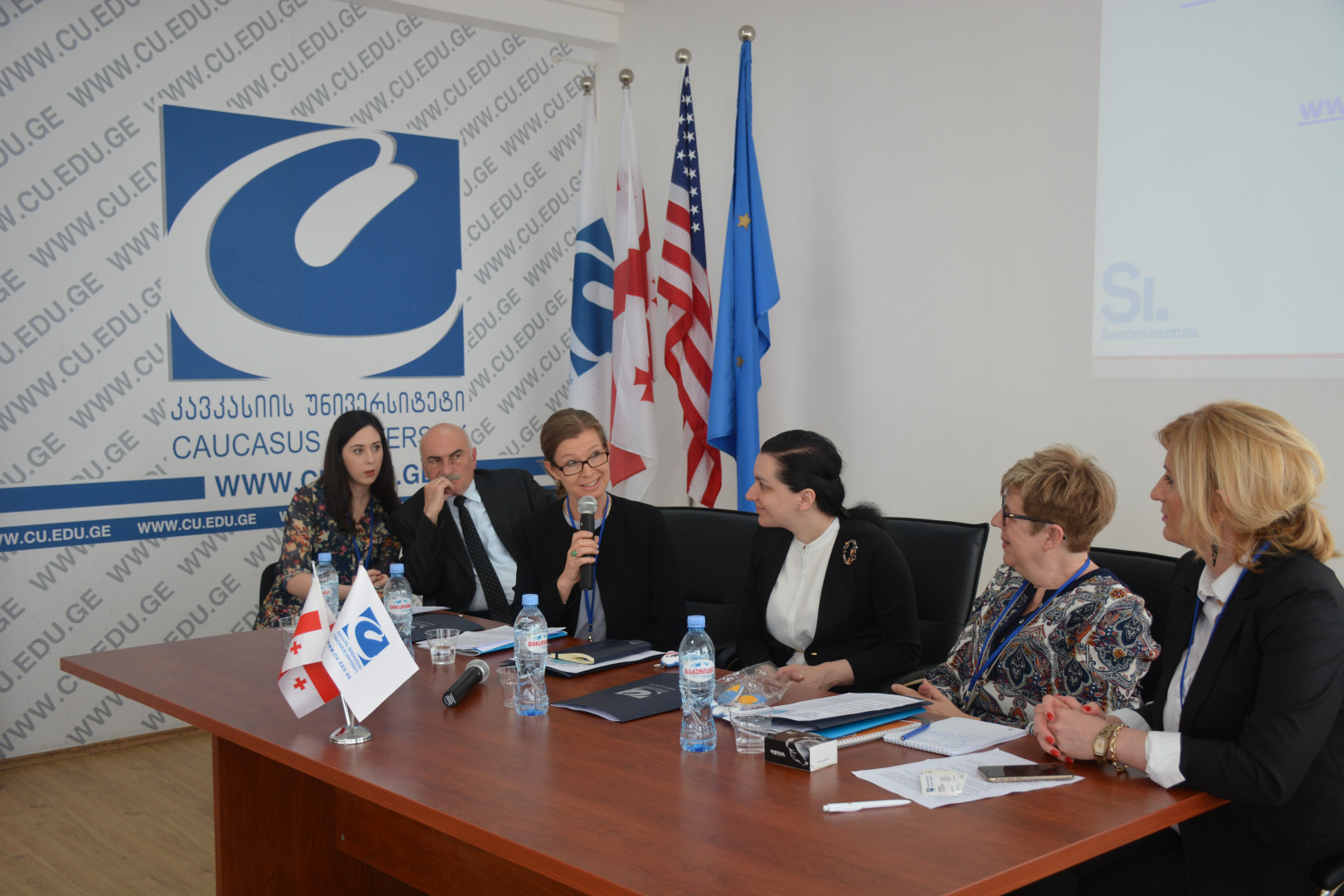 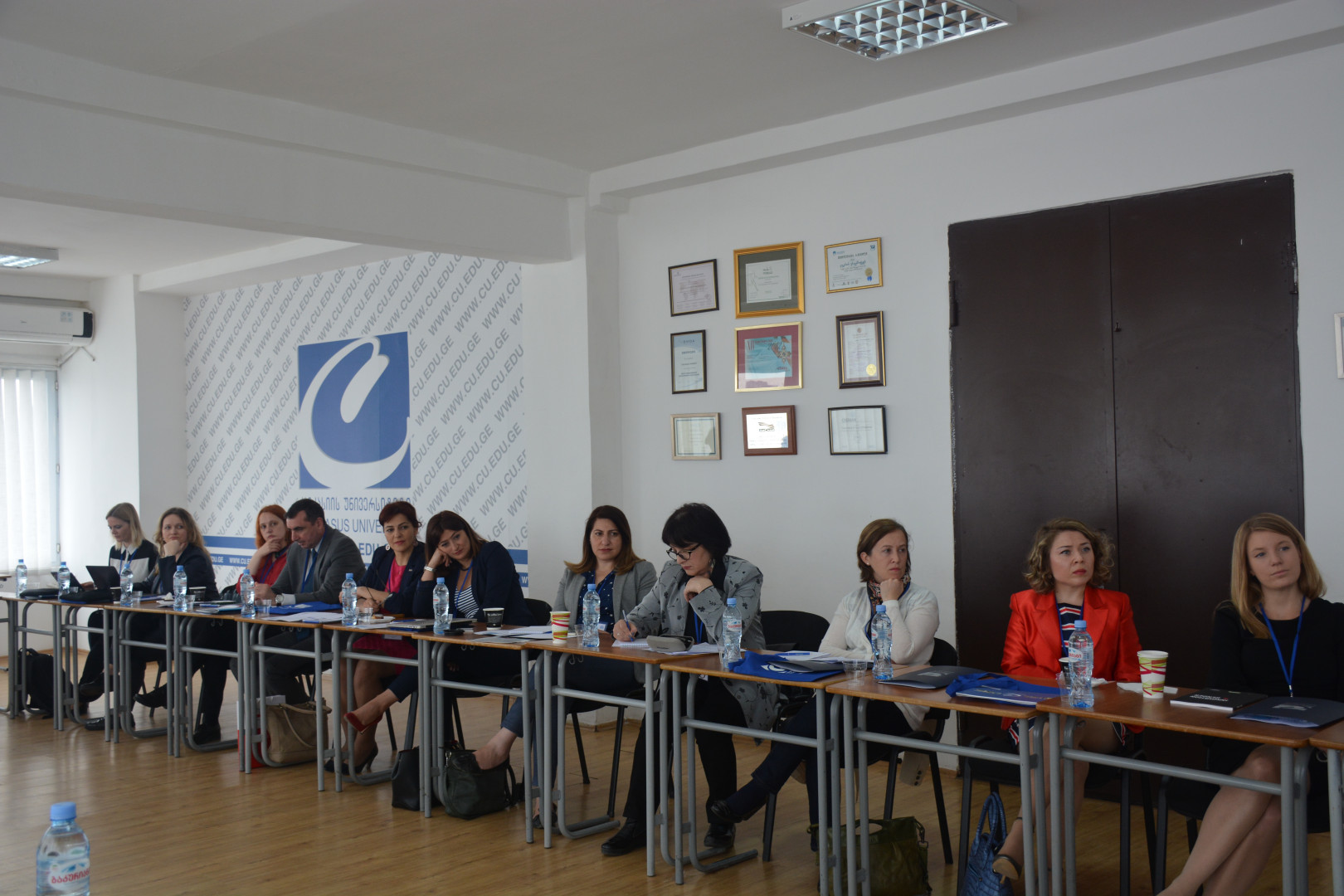 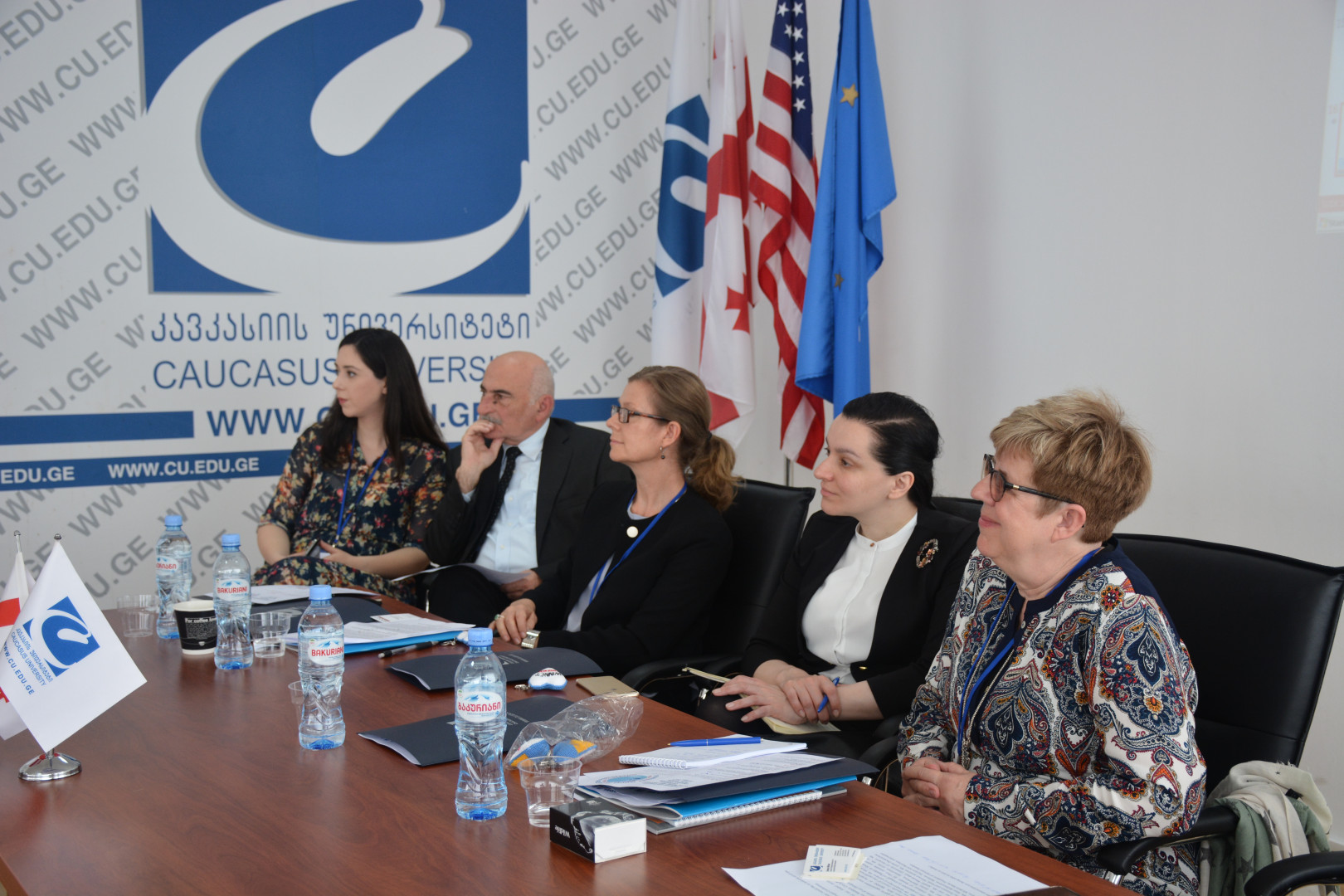 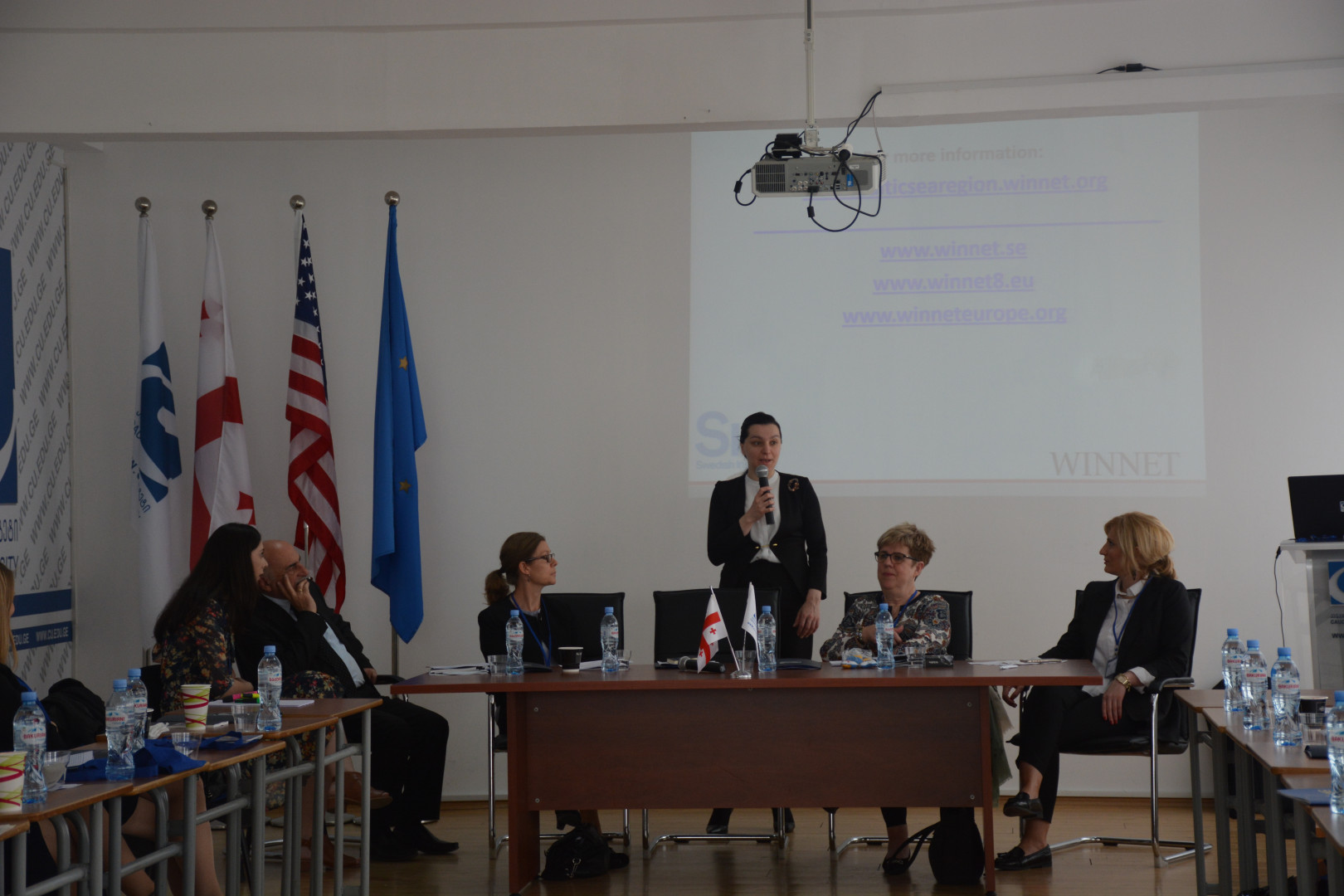 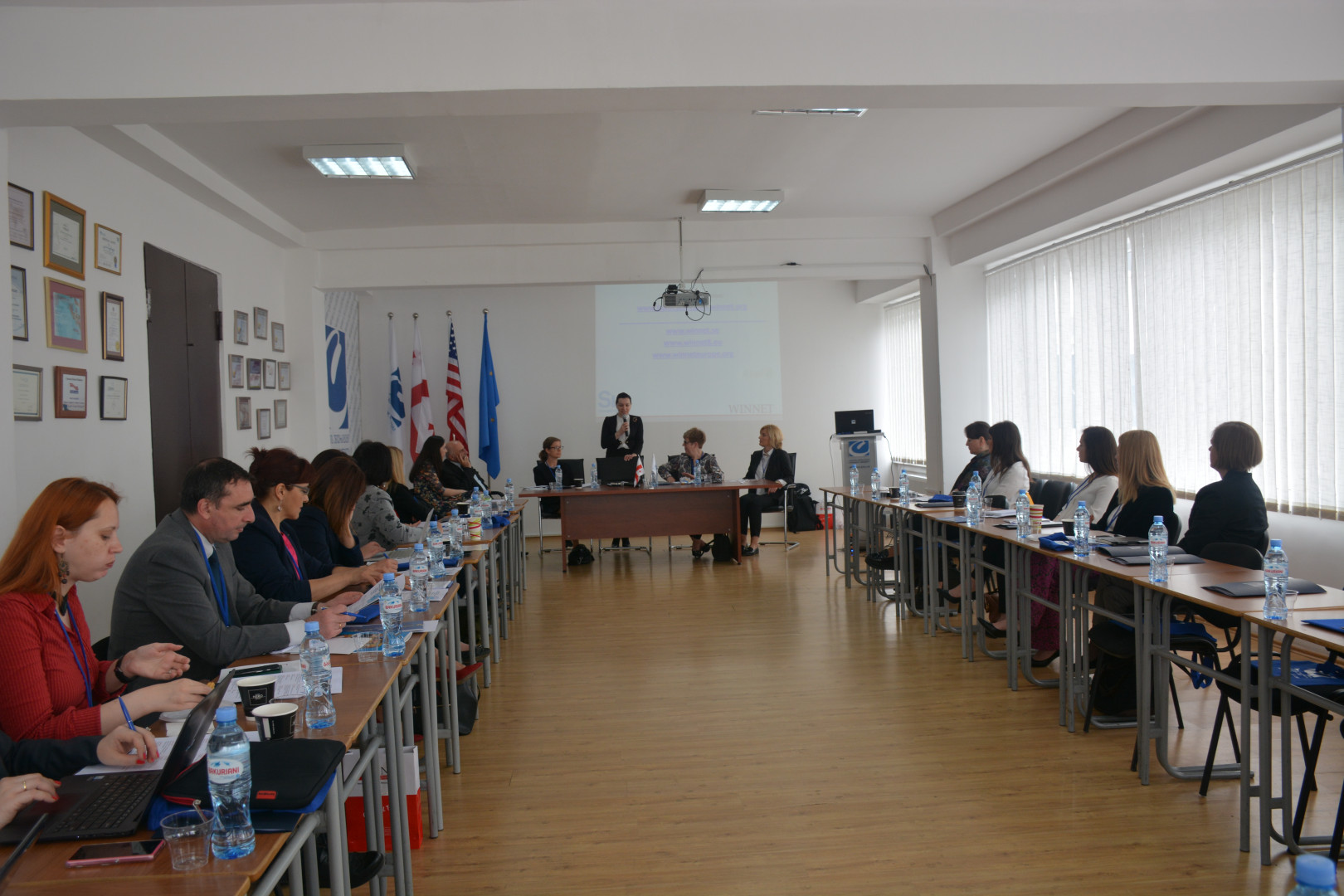 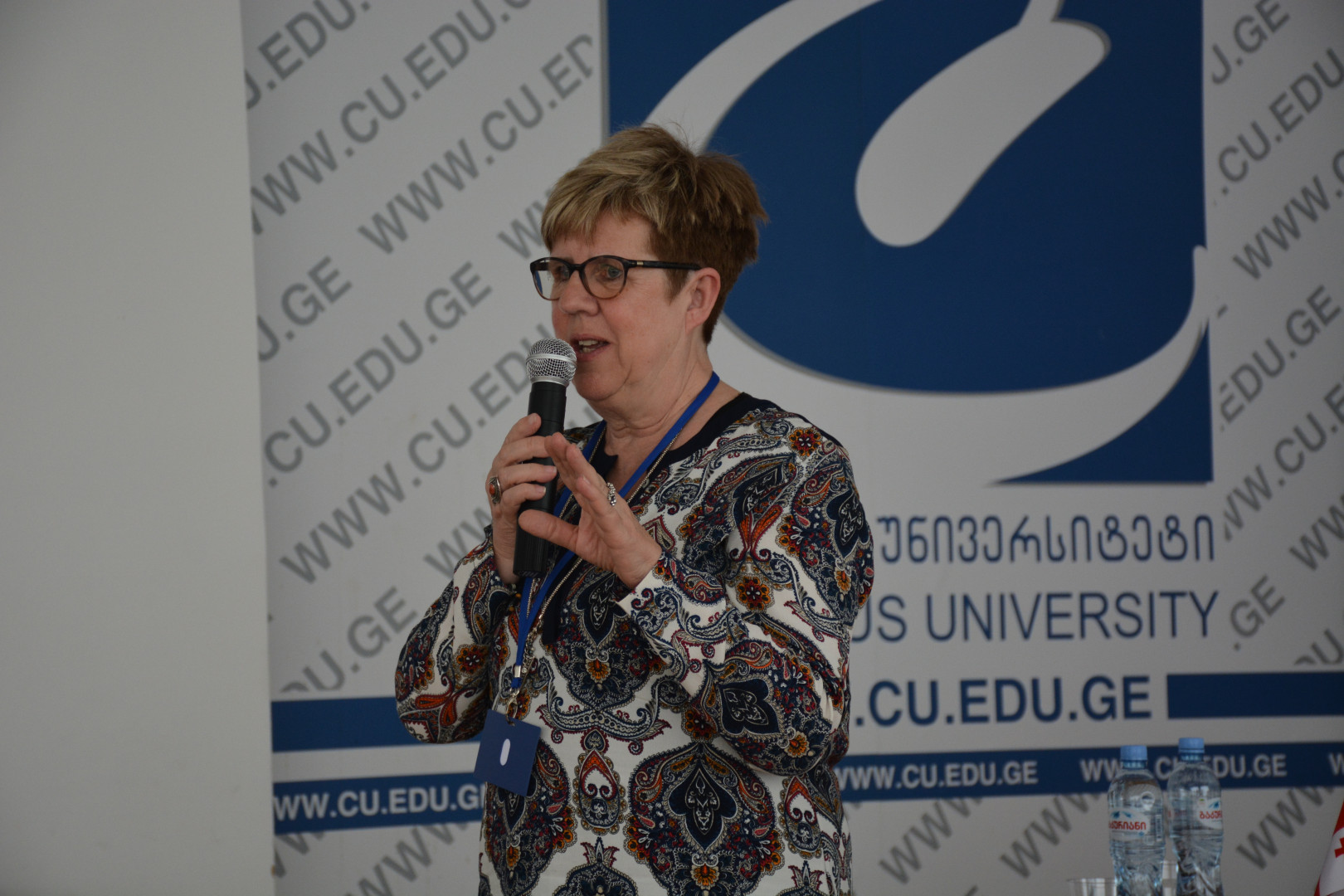 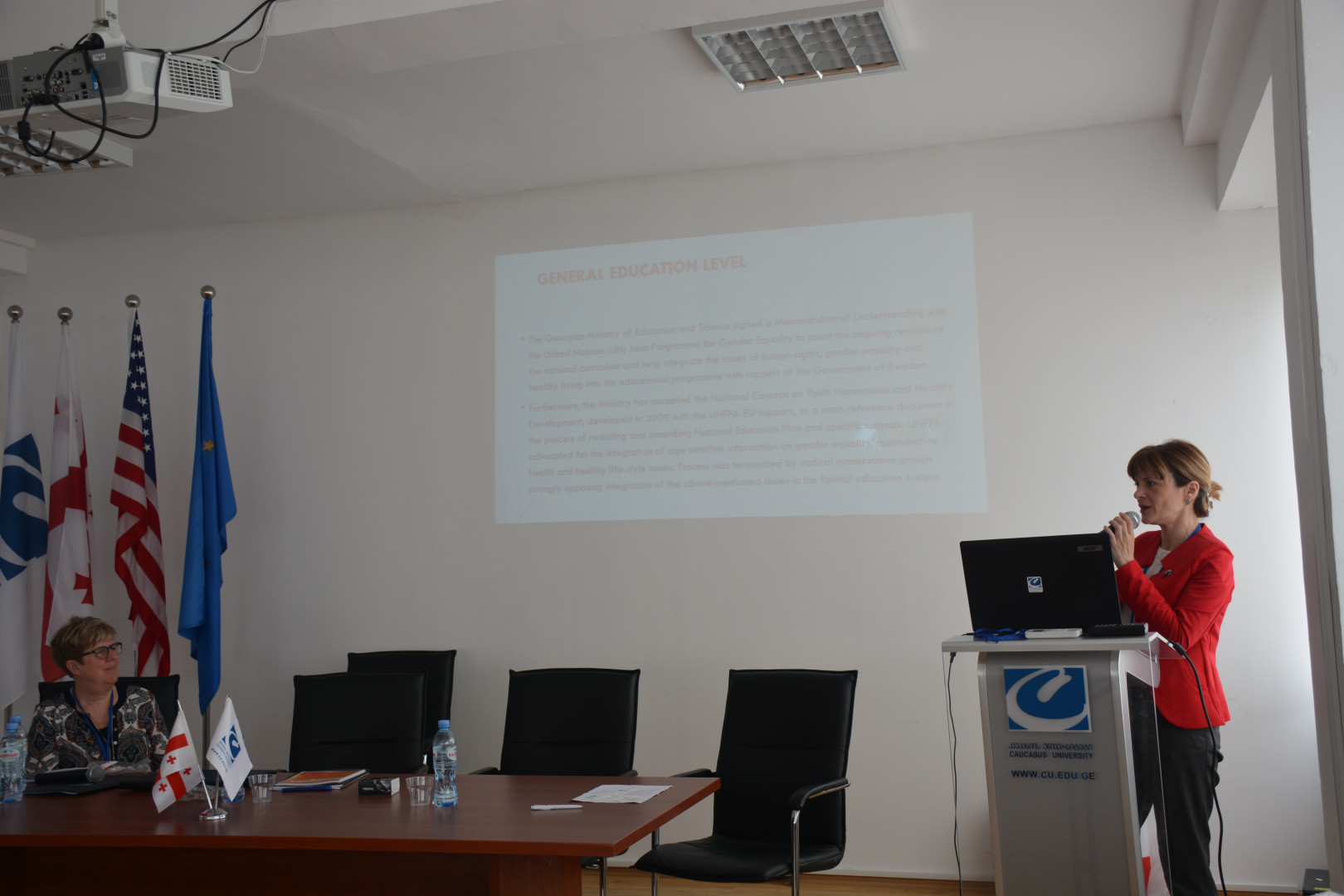 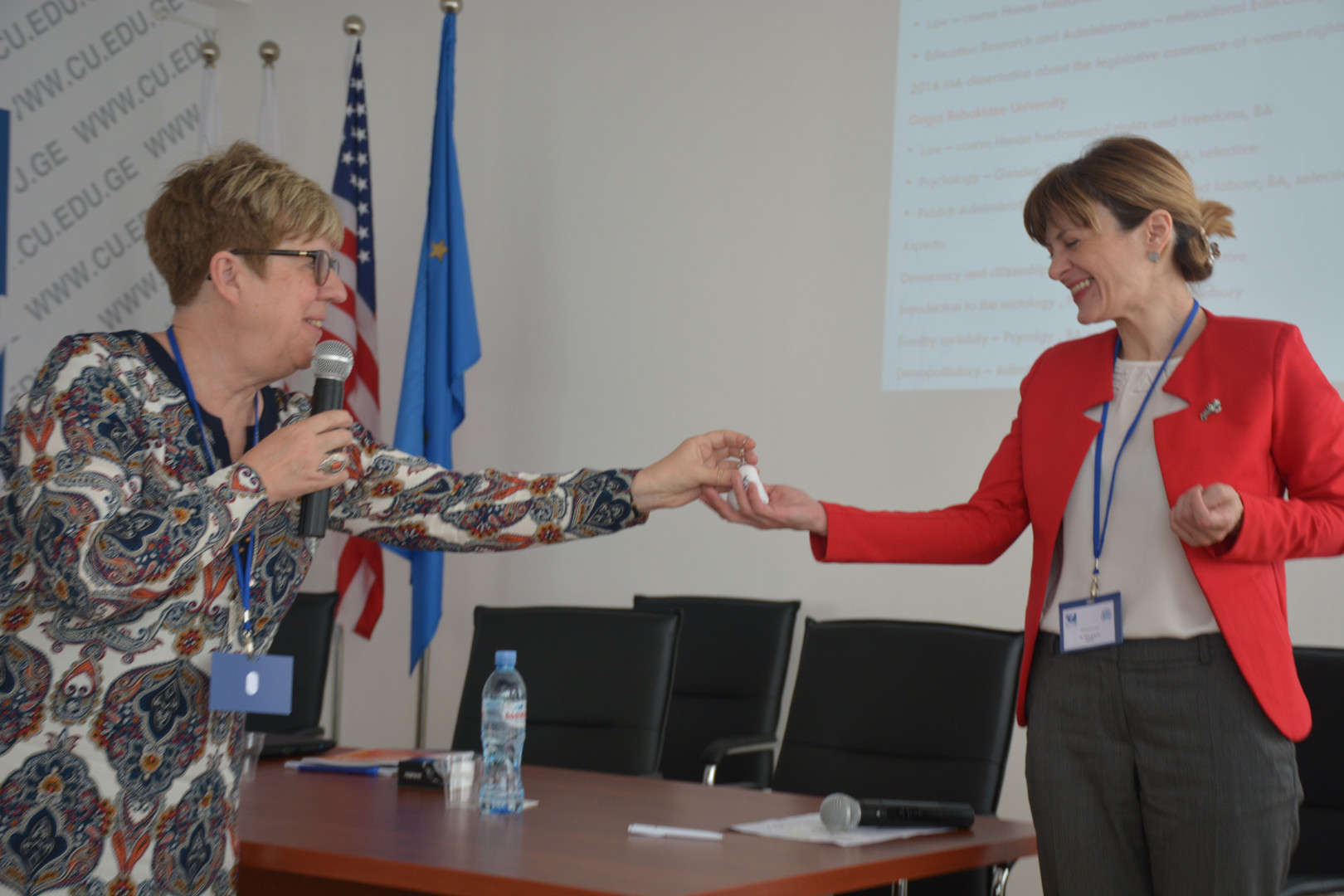