On the 16-23rd of June, in the framework of the project – Media Dialogue for Democracy and Peace, funded by the Federal Foreign Office of Germany, workshop was held in Lutsk, Ukraine. On behalf of Caucasus University, students – Ketevan Kanteladze, Irina Mugdusi and Avdina Jaoshvili have attended the above-mentioned workshop.

The main objective of the workshop was to discuss the existing problems in political and social media. Participants were working in three groups, Debate, Blog/Photo and Audio-visual group.

Debate group was discussing the following issue: no hate speech, reporting conflicts, fake news.
In the framework of the project participants took part in the discussion at the Polish Consulate.  They also had a chance to meet with representatives of local self-government and TV broadcastings of Ukraine. Audio-visual group has prepared video and regarding Blog group, they have created the documentary of the project in an internet-blog.

Next meeting will be held on August 29th till September 1st in Tbilisi. 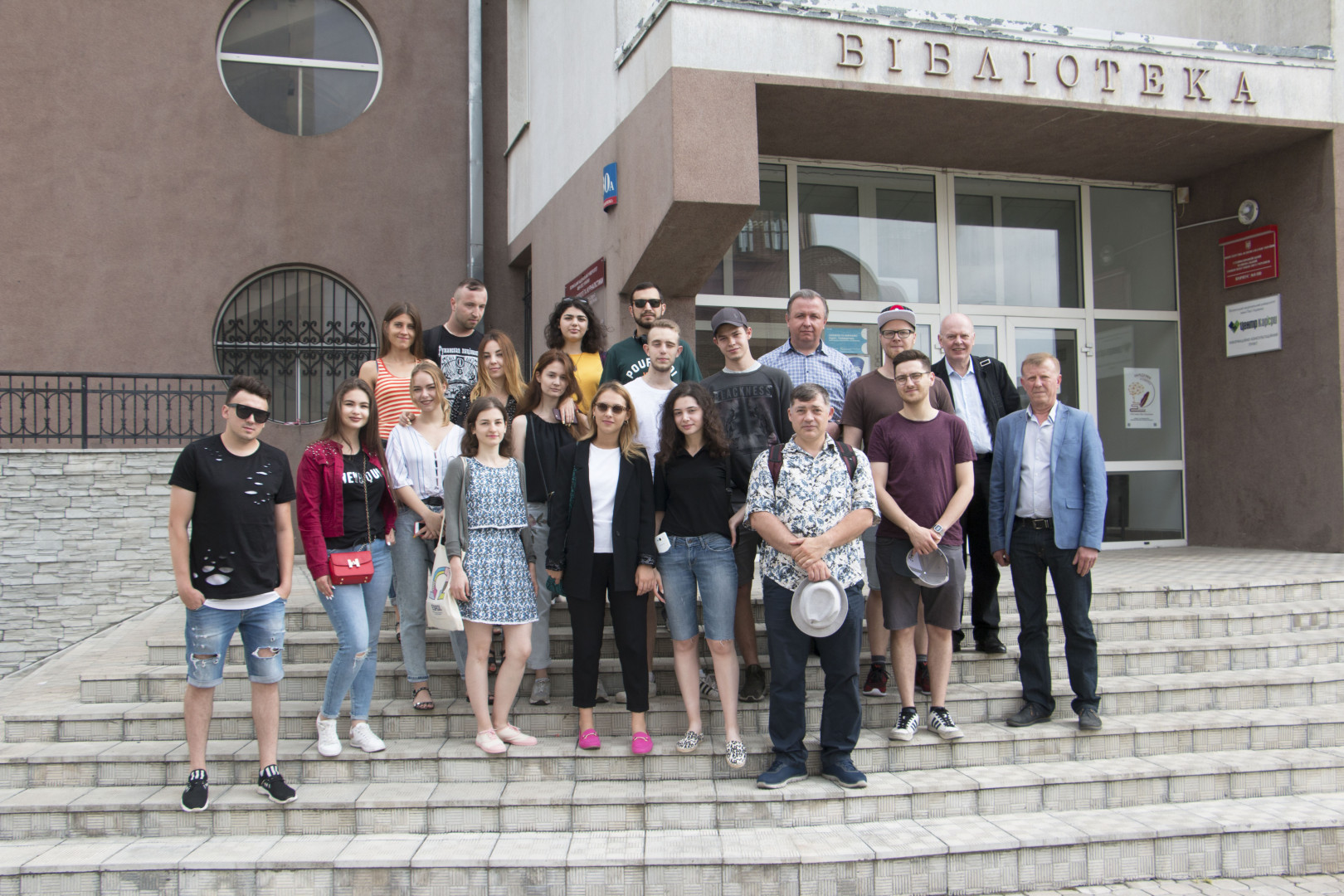 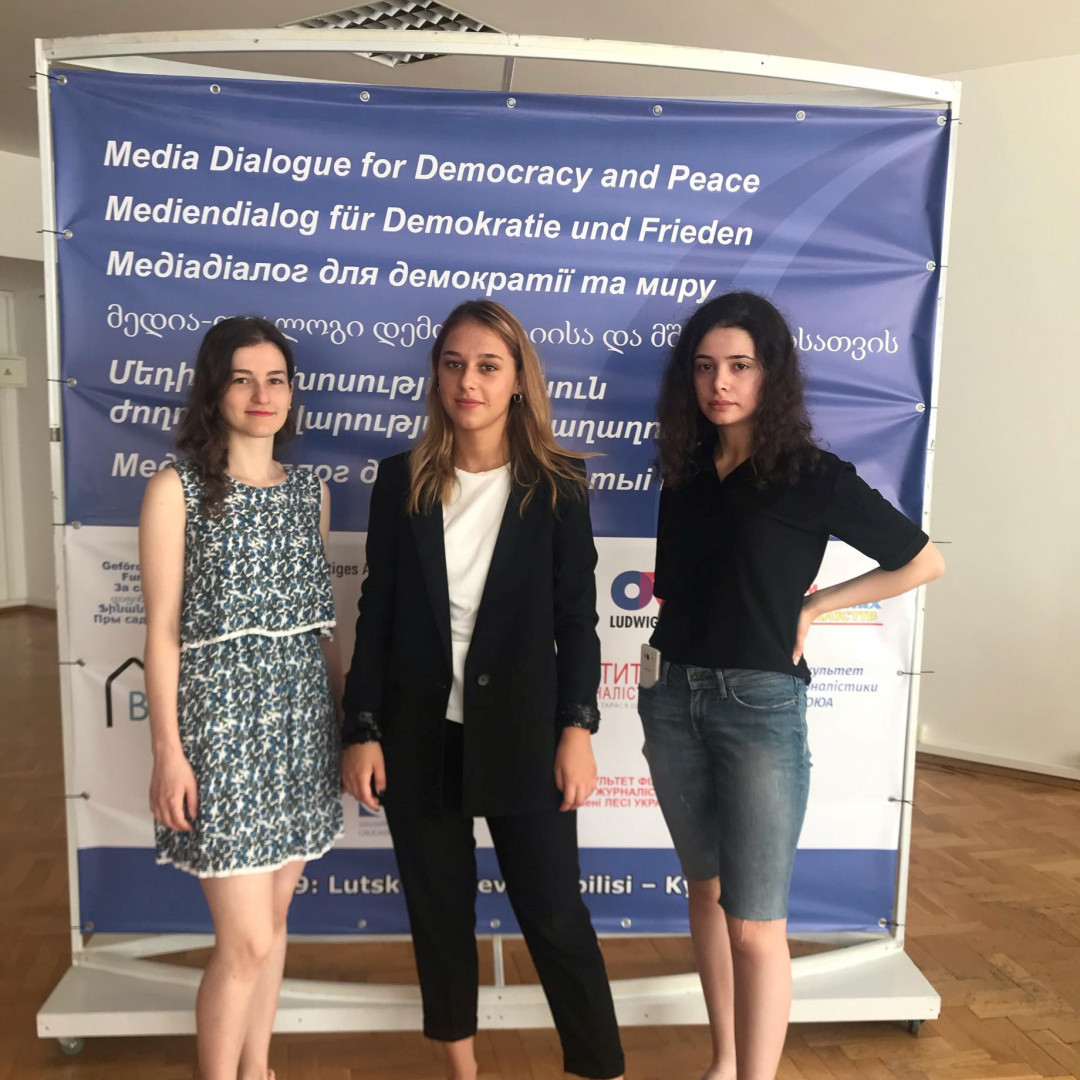 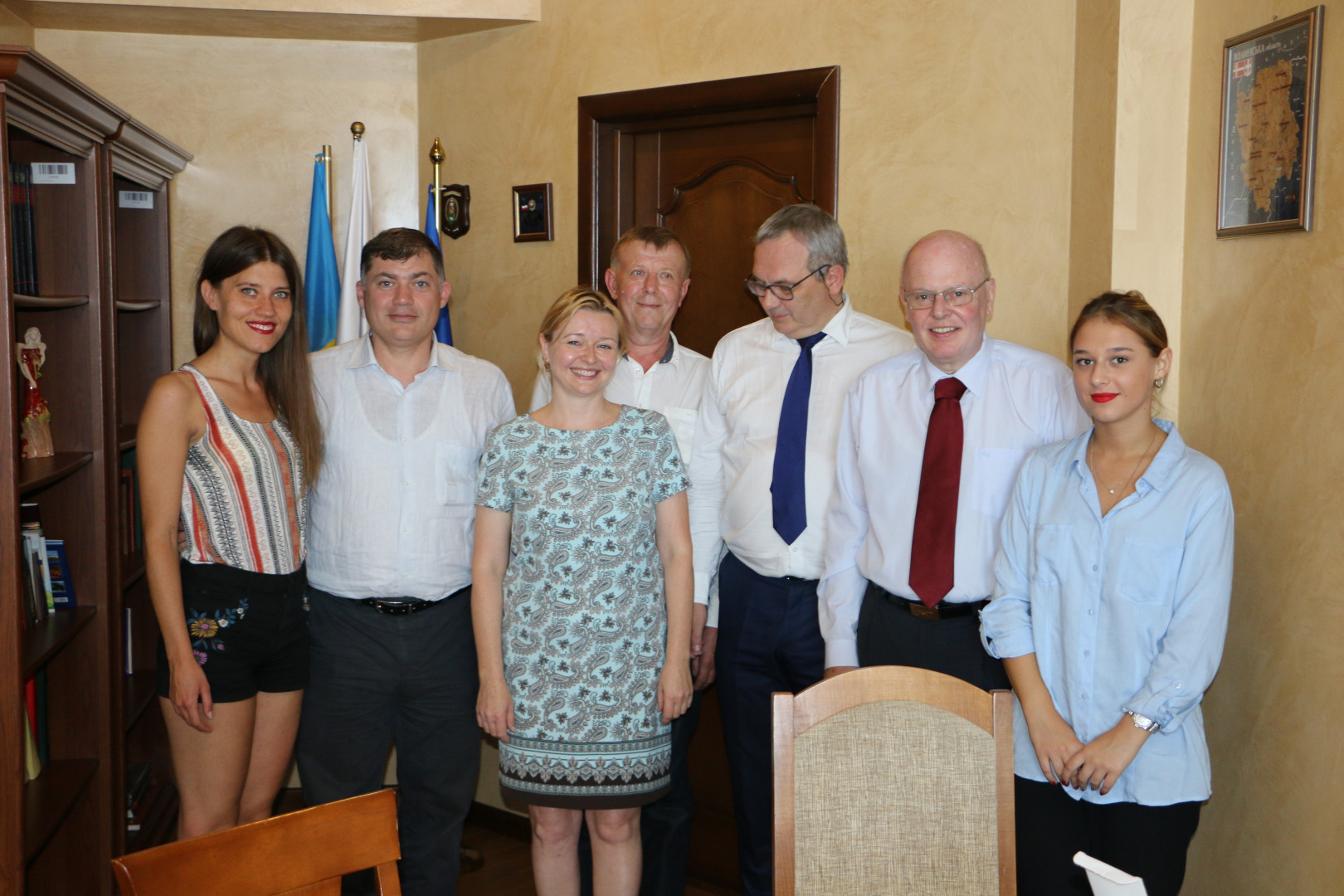