On November 22, the chairman of the Parliament’s Committee for European Integration, Ms. Tamar Khulordava, met with the students of Caucasus School of Humanities and Social Sciences.

The Member of Parliament told the students the history of the creation of the EU, the priorities of its expansion and development and gave information about the directions of the existing Georgian-EU partnership and talked about the involvement of the Parliament and the committee in the process of the EU integration.

While reviewing importance of The Deep and Comprehensive Free Trade Areas (DCFTA), the guest spoke about the benefits for Georgian economy and Georgian entrepreneurs and pointed out that according to the agreement, the dynamic of the export of Georgian product in European countries has been growing step by step, which has positive effects on Georgian economy.

During the meeting the committee chairman touched on the subject of visa liberalization and pointed out the importance of Georgian citizens having the ability to travel to EU countries.

The meeting with students had an interactive, Q and A format. The young people were interested in the perspective of east partnership countries integrating into the EU as well as the subject of the harmonization of European law.

In order to raise knowledge in EU matters, the committee chairman invited the university students to take part in the committee session. 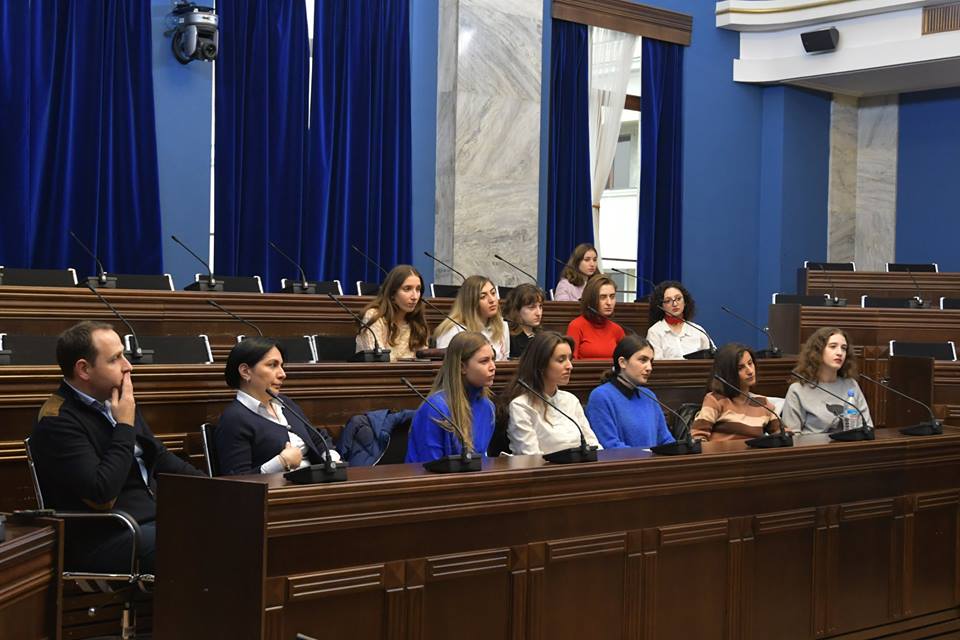 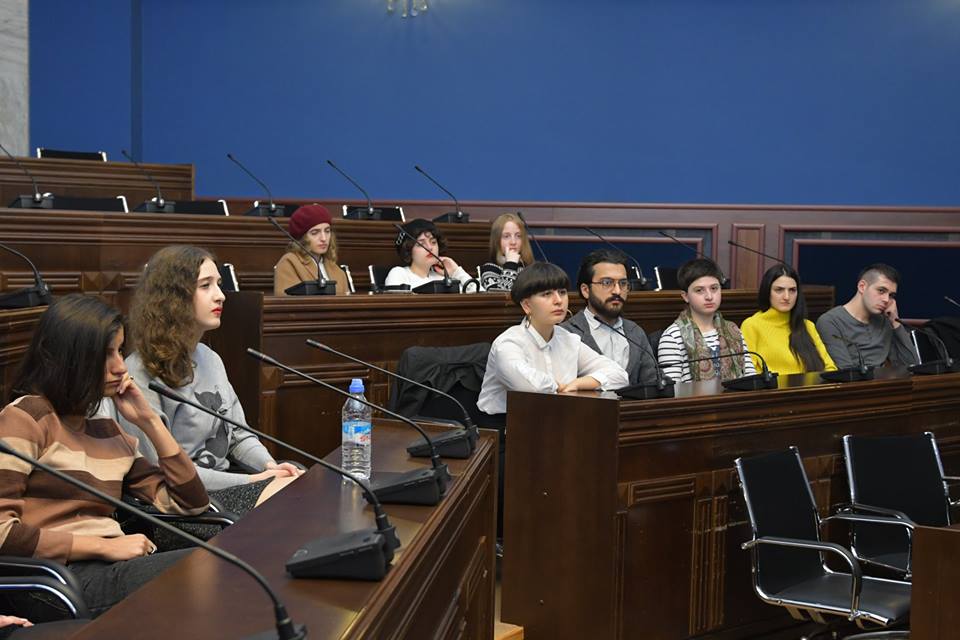 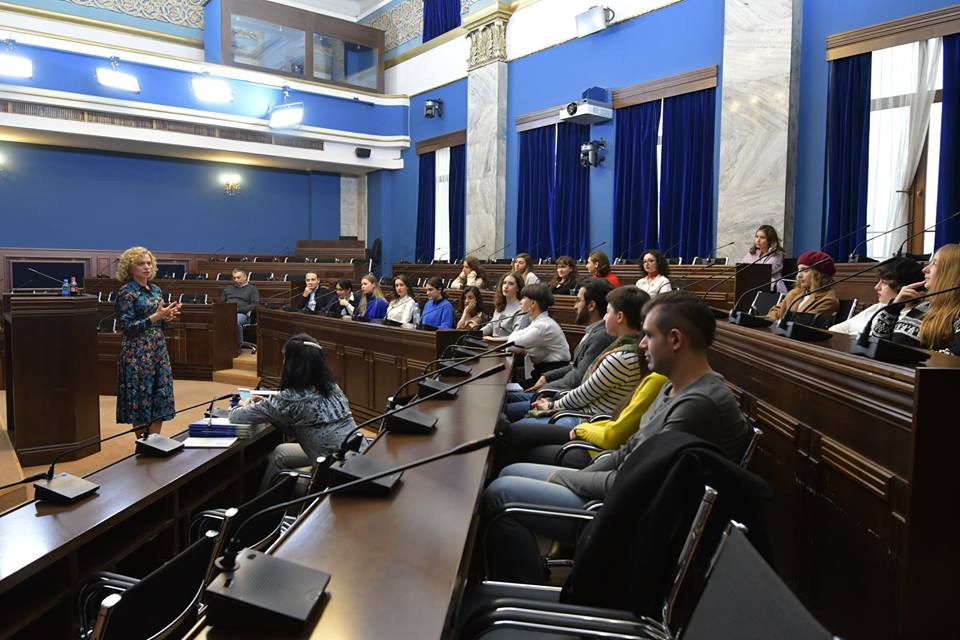 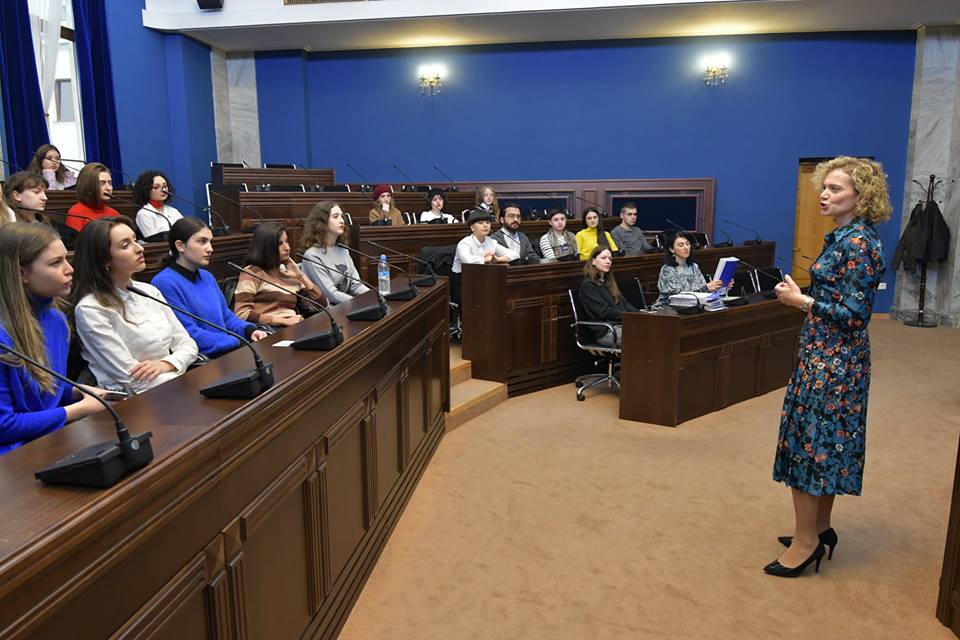 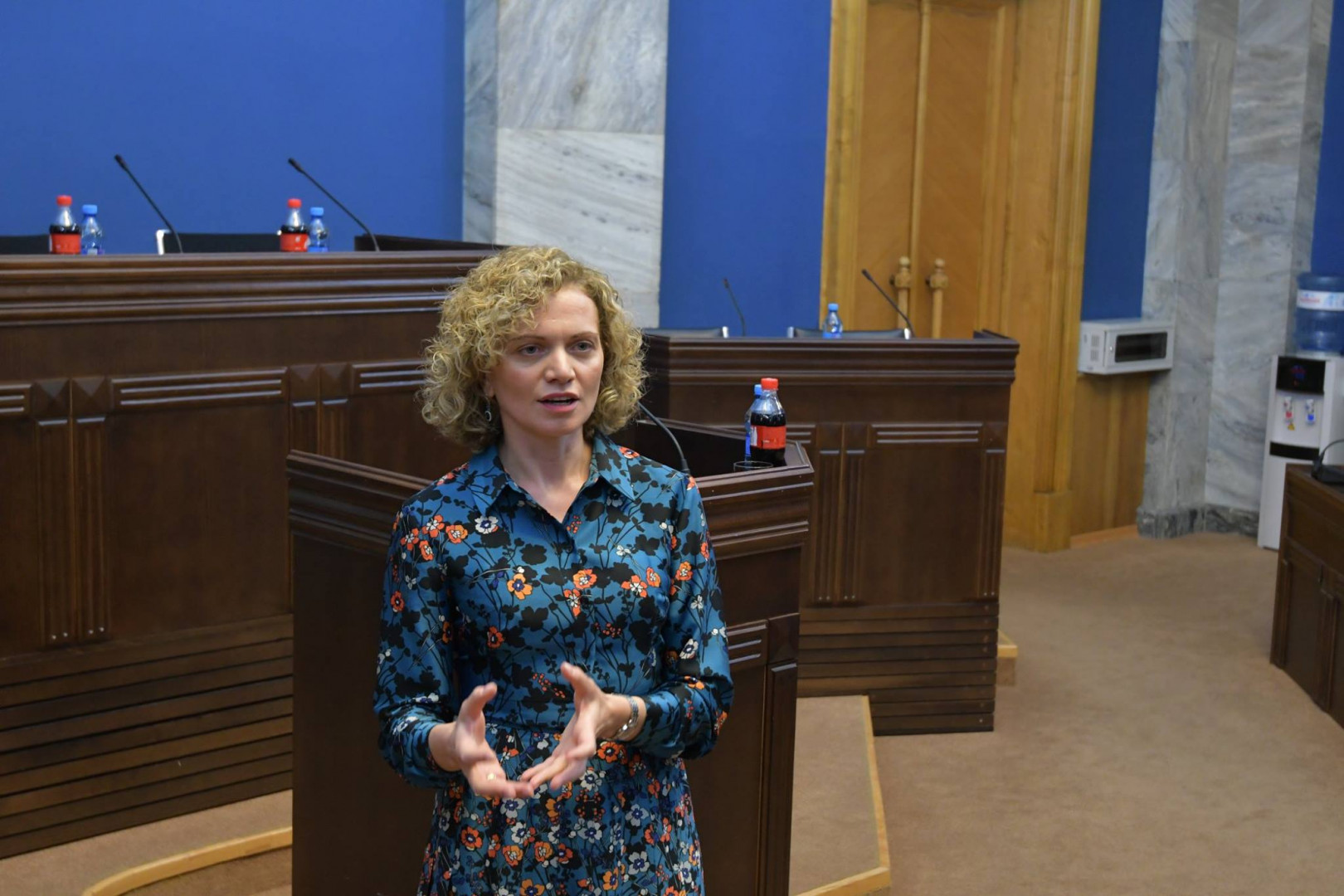