On July 11-12, Batumi International Conference on "Georgia's European Road" is dedicated to the 10th anniversary of the Eastern Partnership. President of Caucasus University Dr. Kakha Shengelia will participate in the conference.

The Batumi Conference is the largest and the most representative international political conference ever held in Georgia. 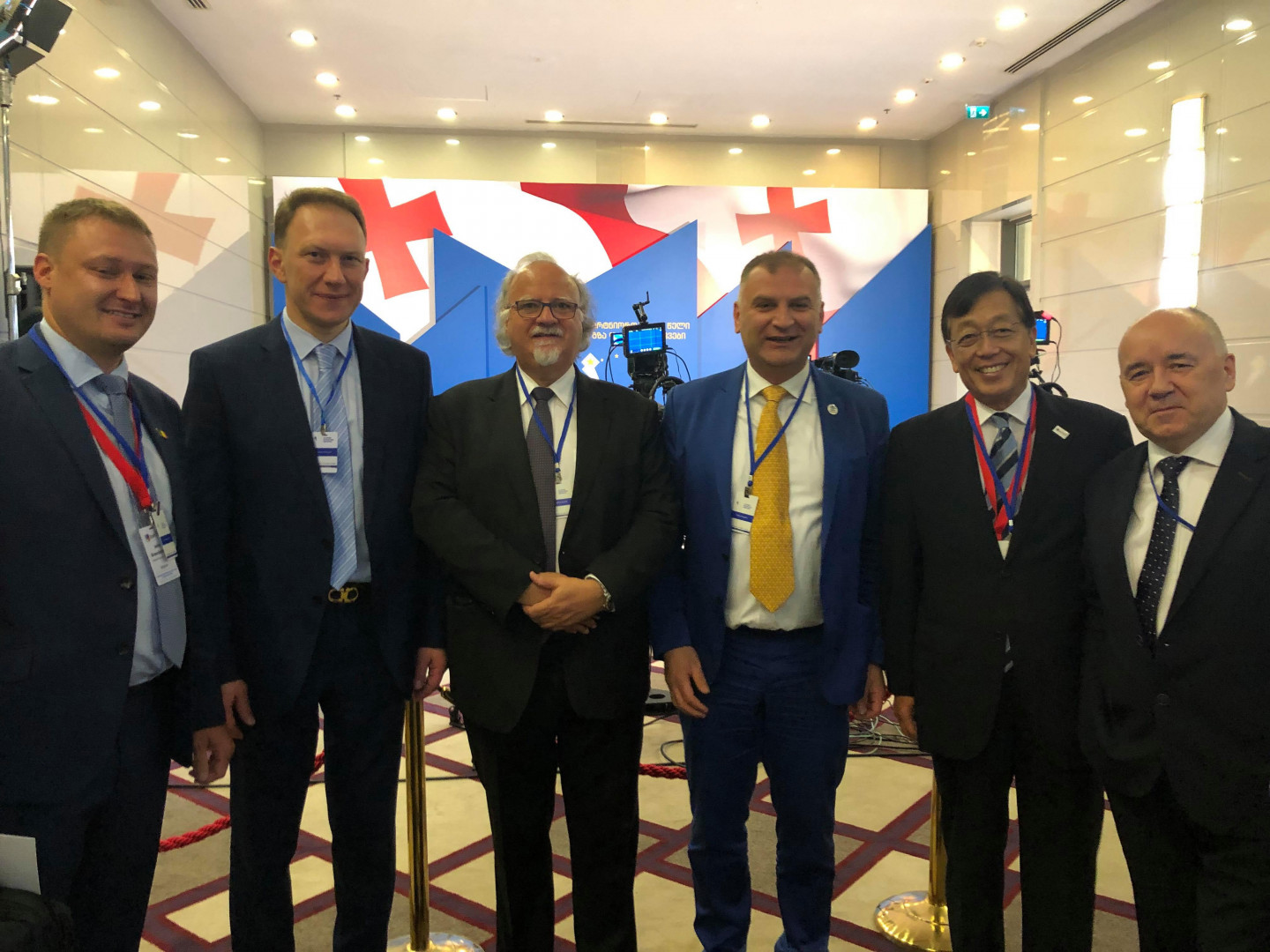 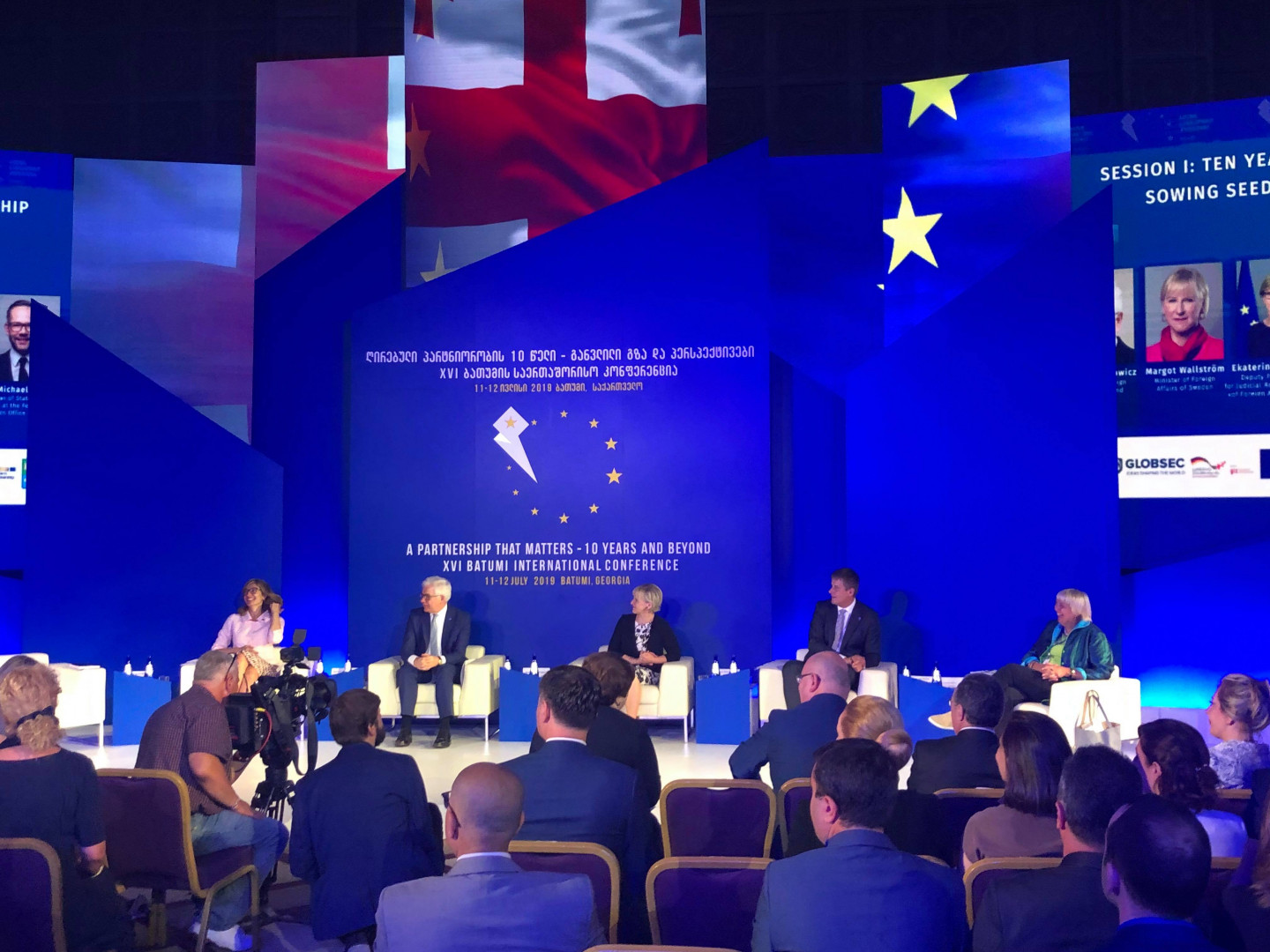