On September 17, Caucasus University was visited by the Executive Director of the United Nations World Tourism Organization, Mr. Zhu Shanzhong, who personally awarded the University with the TEDQUAL certificate obtained by CTS (Caucasus Tourism Sschool) Bachelor’s Program in Tourism.

Caucasus University is the first institution in Georgia and one of the first organizations in the region to have succeeded in obtaining the certificate. UNWTO TedQual Certificate administered by WTO Academy is one of the highest standards in the education, trainings and research in Tourism. The quality system examines programs in Tourism from educational and organizational perspectives and studies their efficiency. The process has proved one more time that the CST program in tourism meets the global standards in tourism and brings up highly qualified professionals of the field. By obtaining the certificate, Georgian Higher Education has moved one-step forward in the global competition. Having the certificate means the program meets the market demands and adequately responds to them.

Caucasus Tourism School has been given support in the process of by the USAID Economic Security Program and its contractor international consulting and marketing firm Solimar.

The goal of the memorandum signed between Caucasus Tourism School and the USAID Economic Security Program was establishing a long-term cooperation between the two and providing technical aid to the School’s program in Tourism. 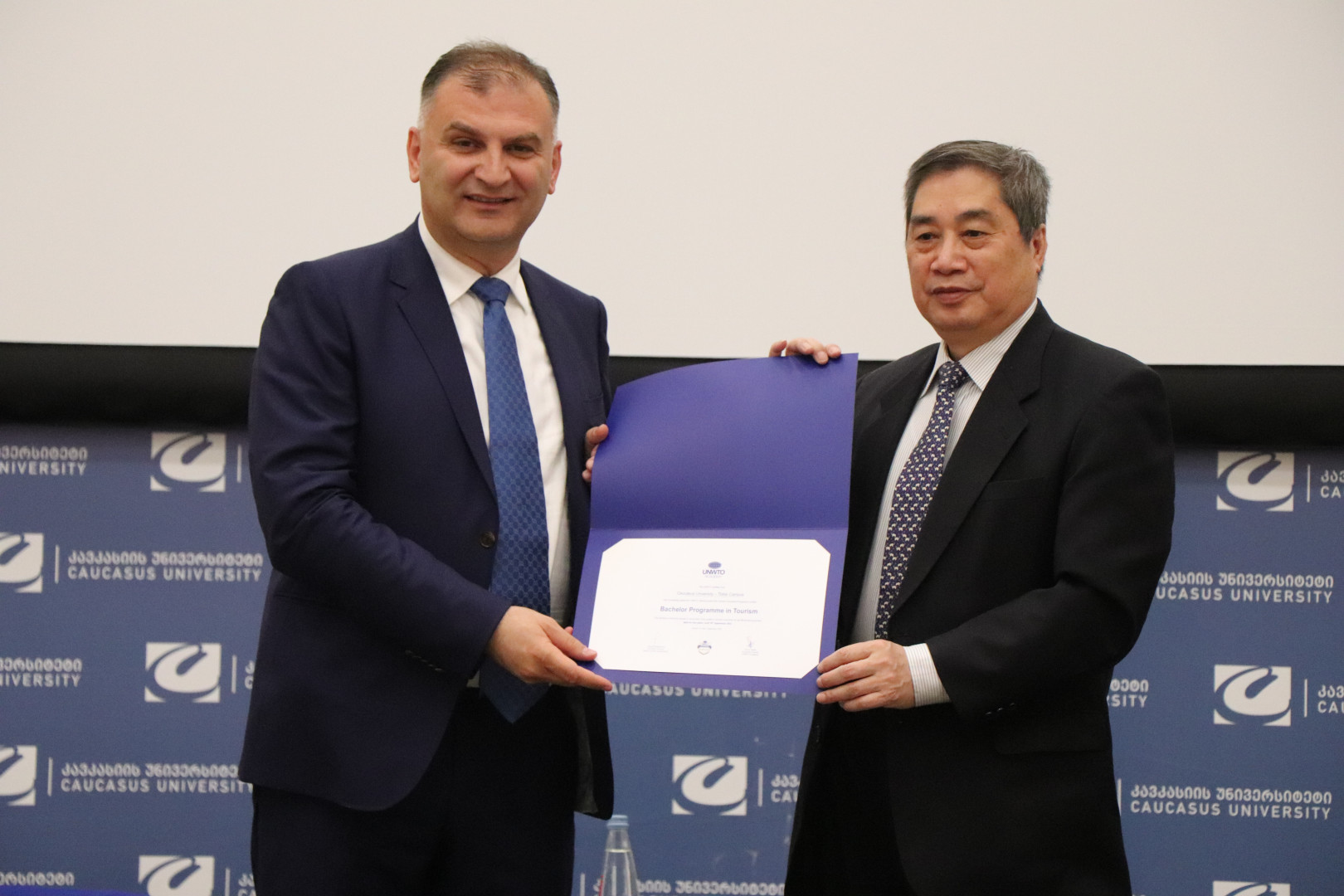 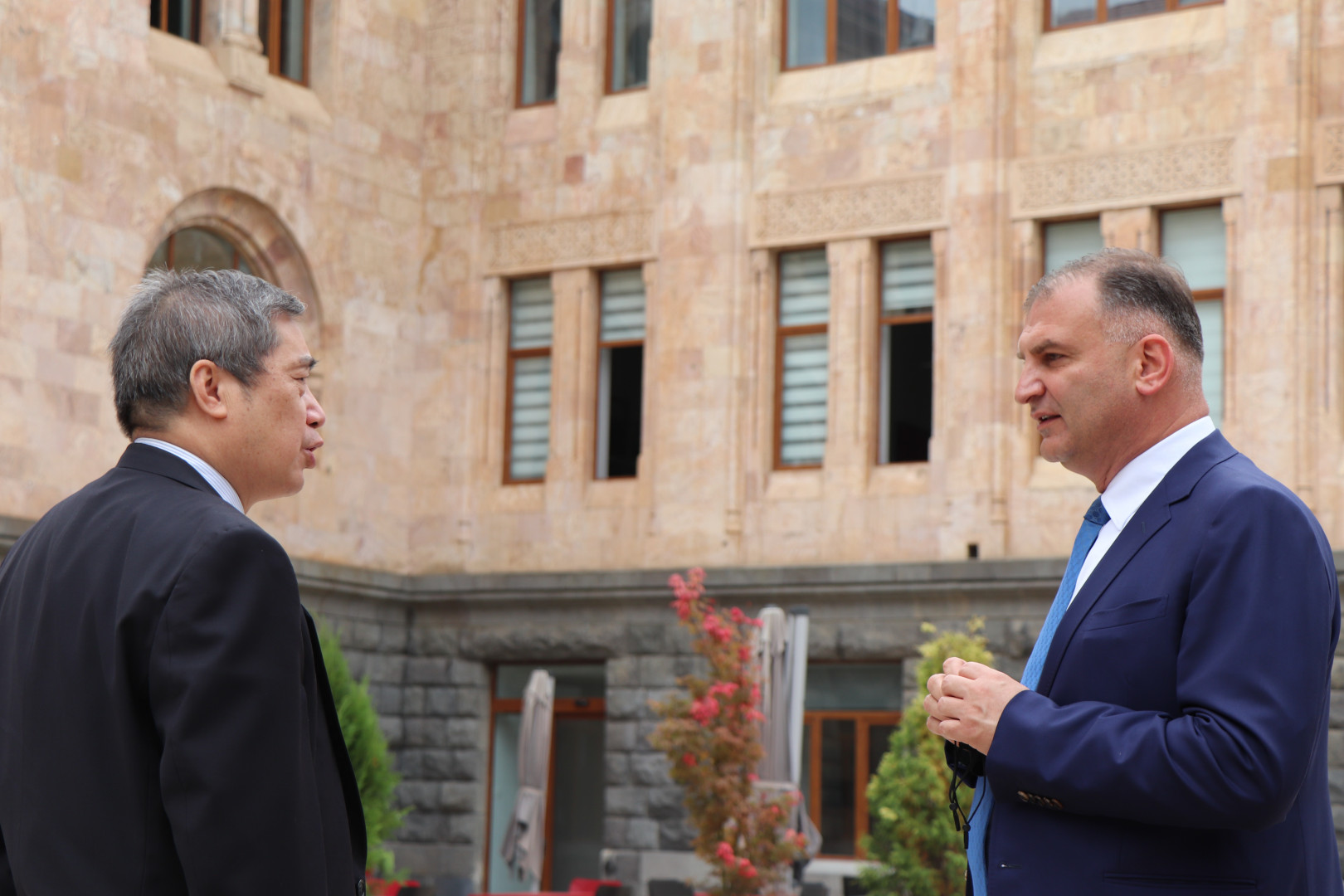 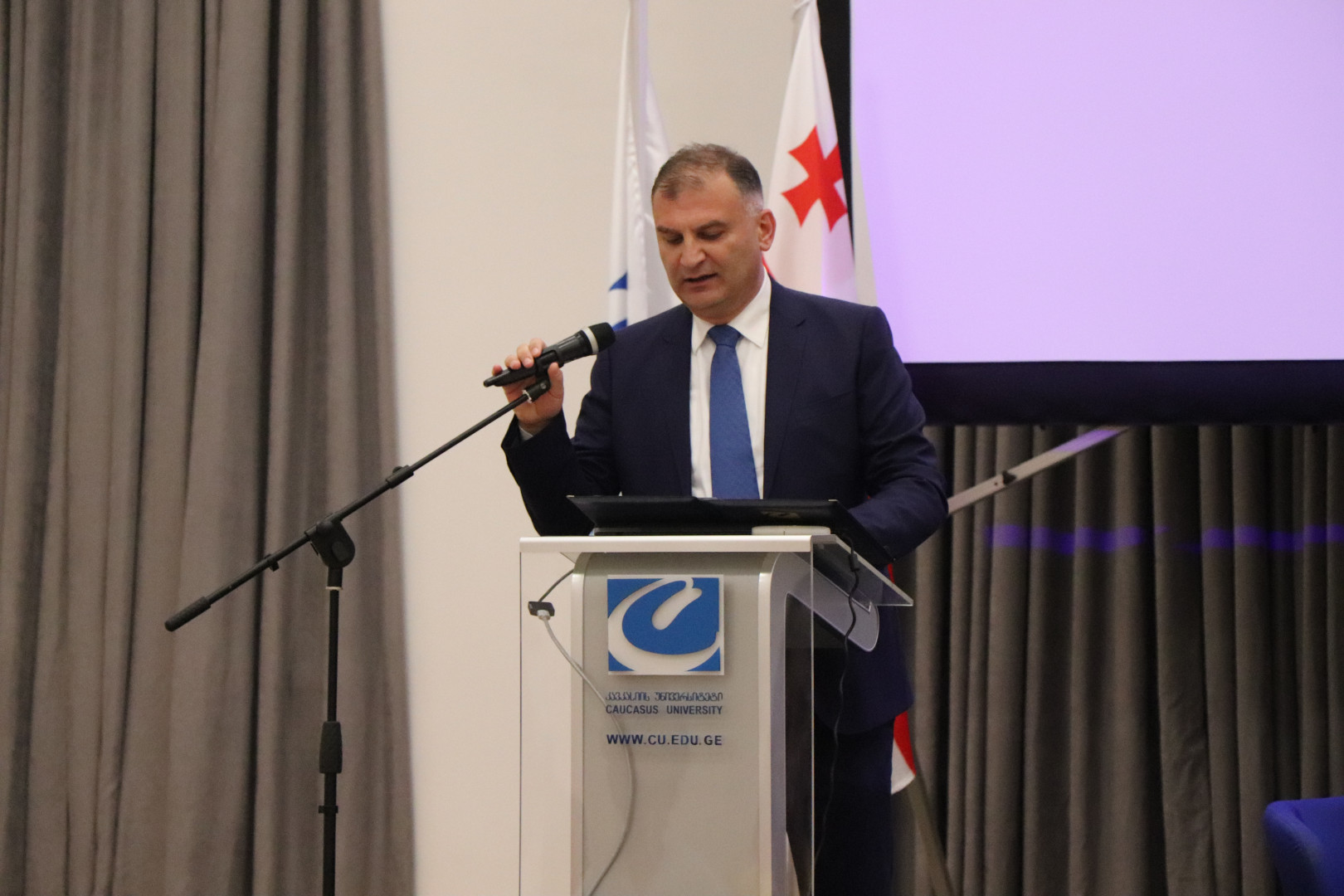 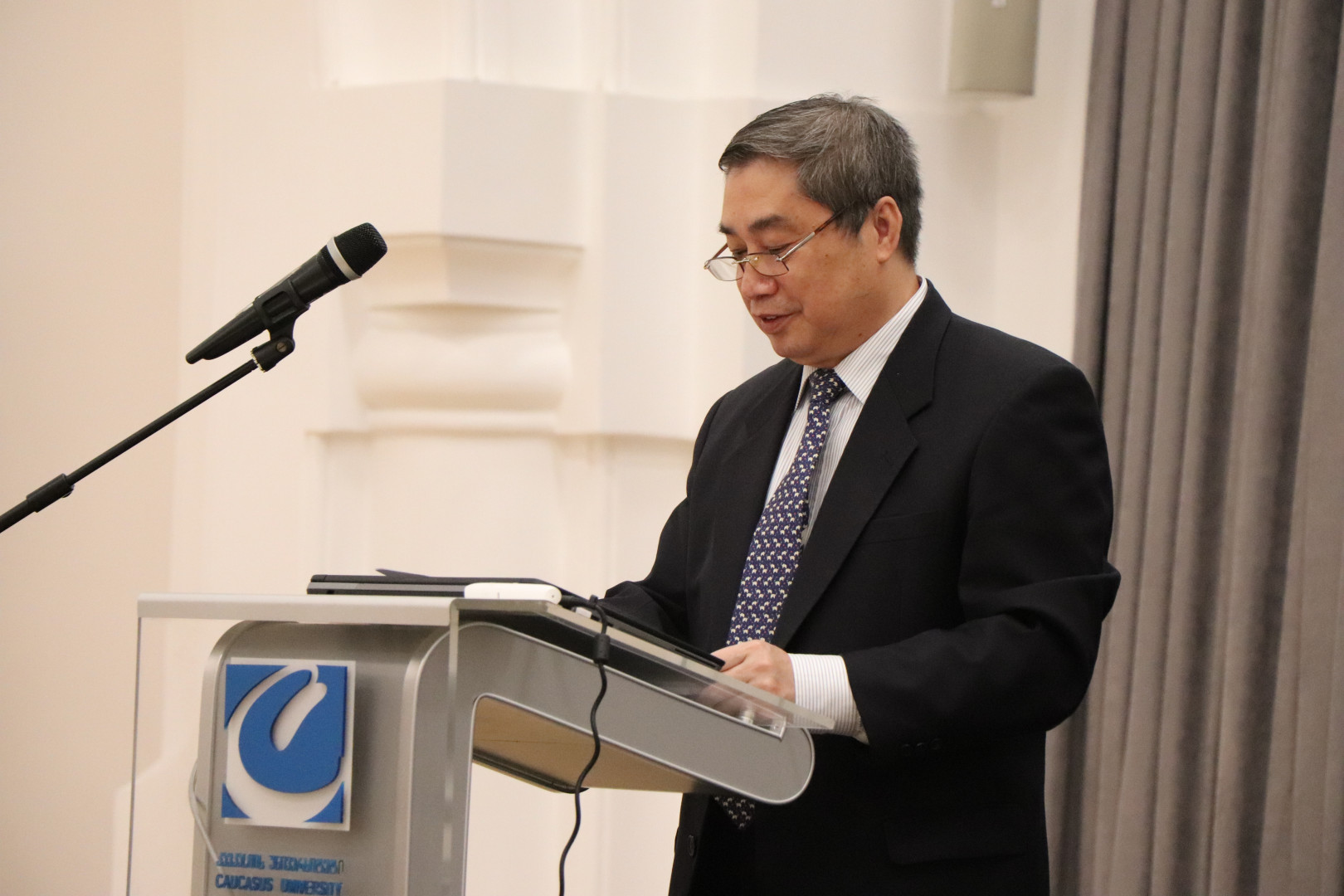 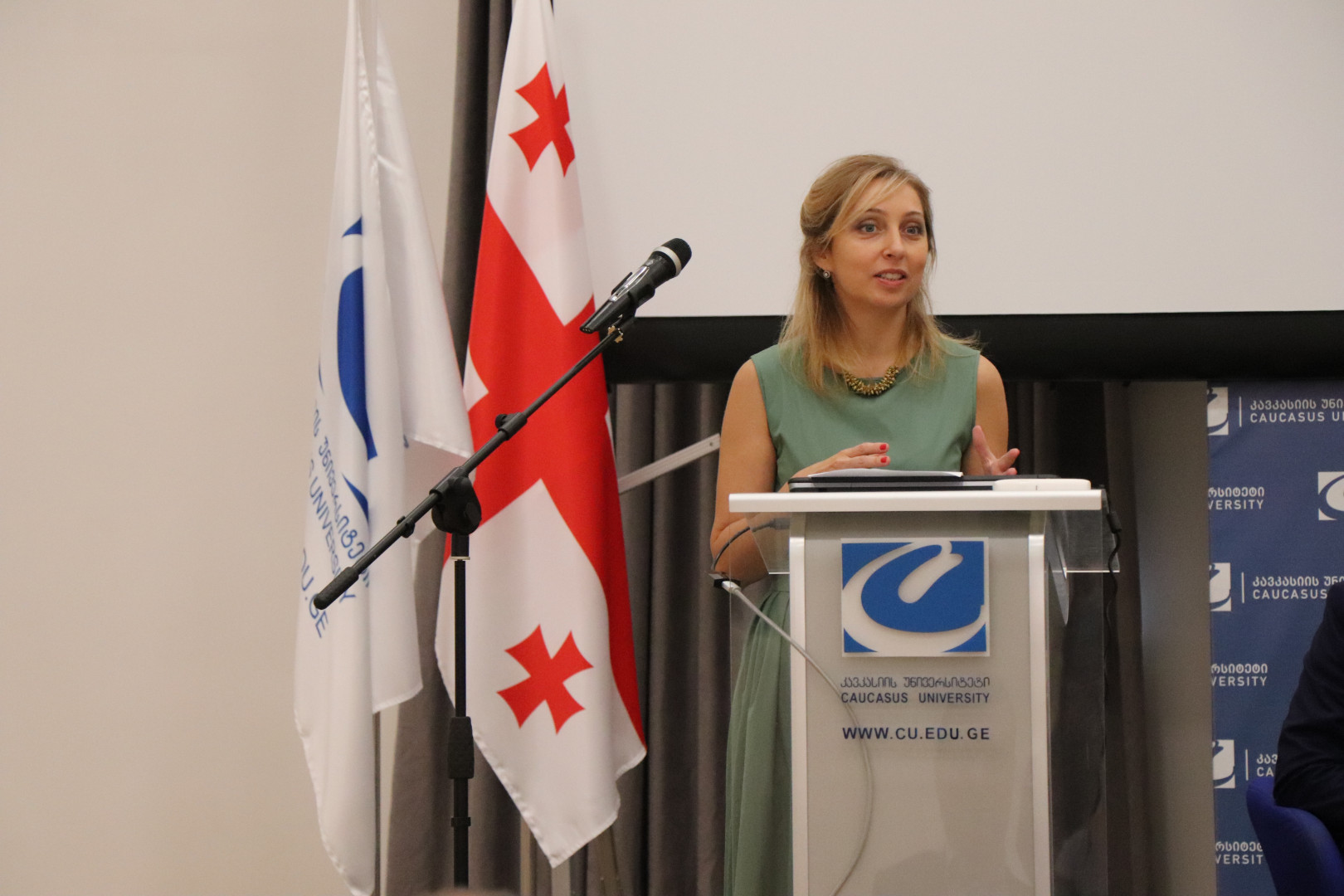 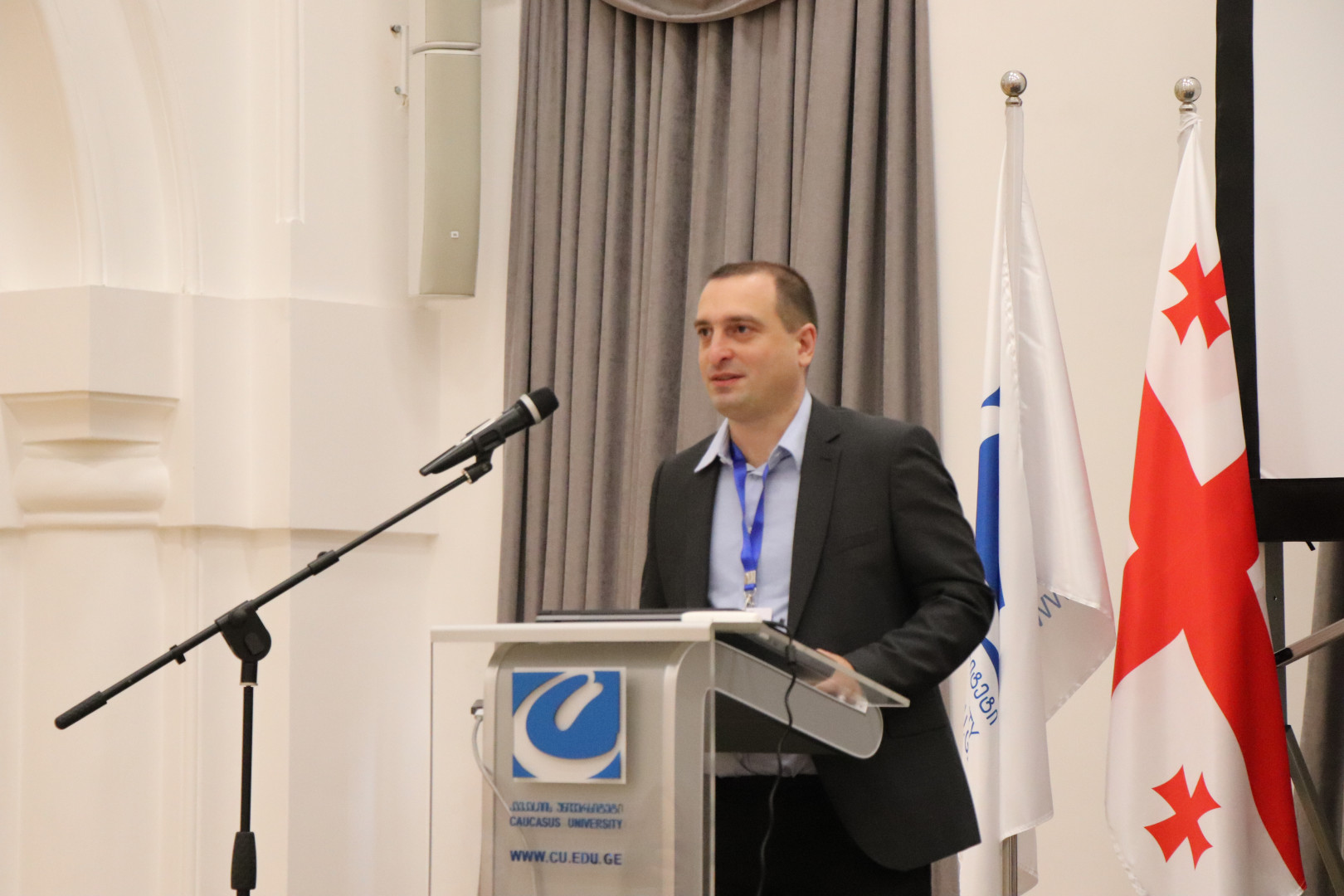 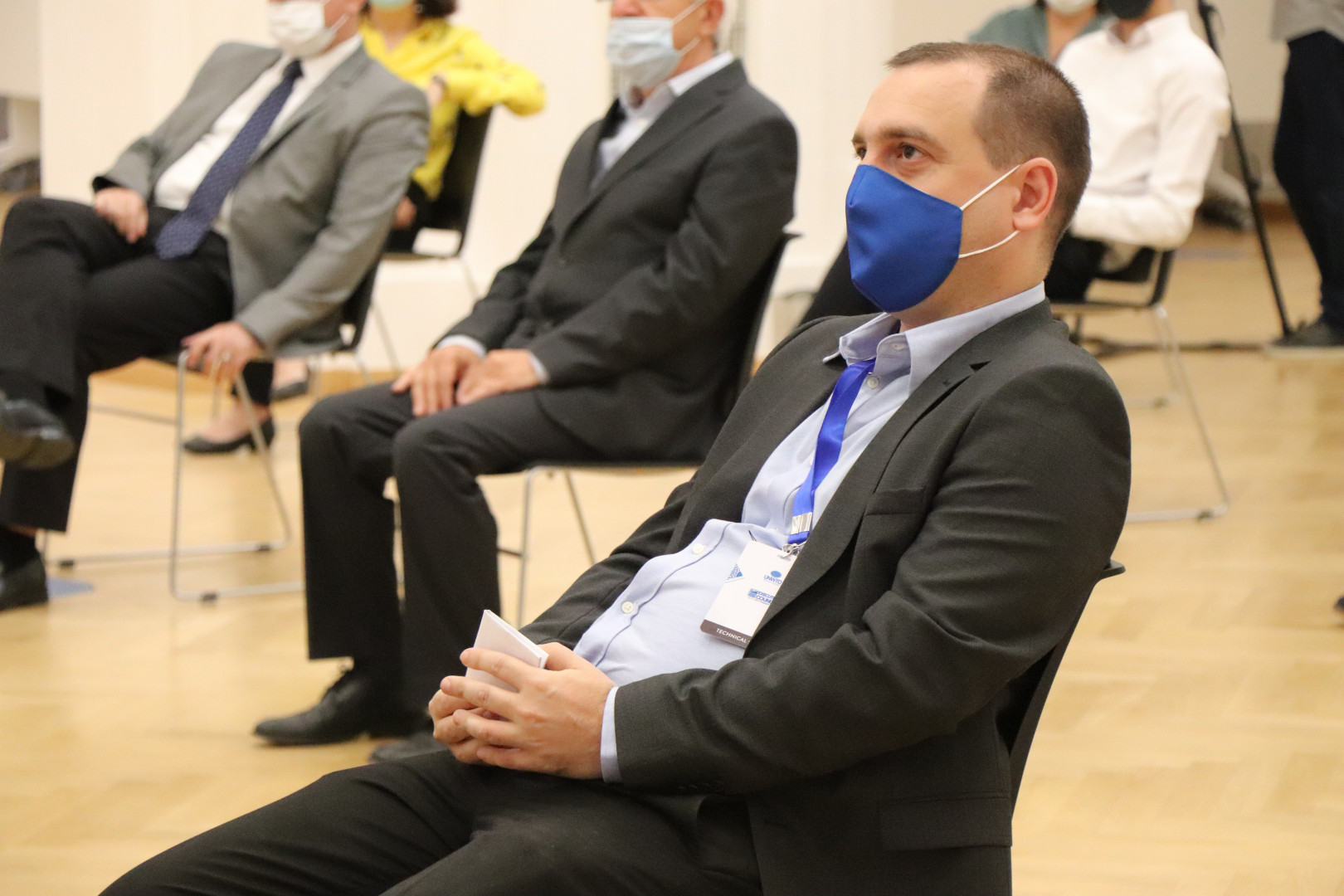 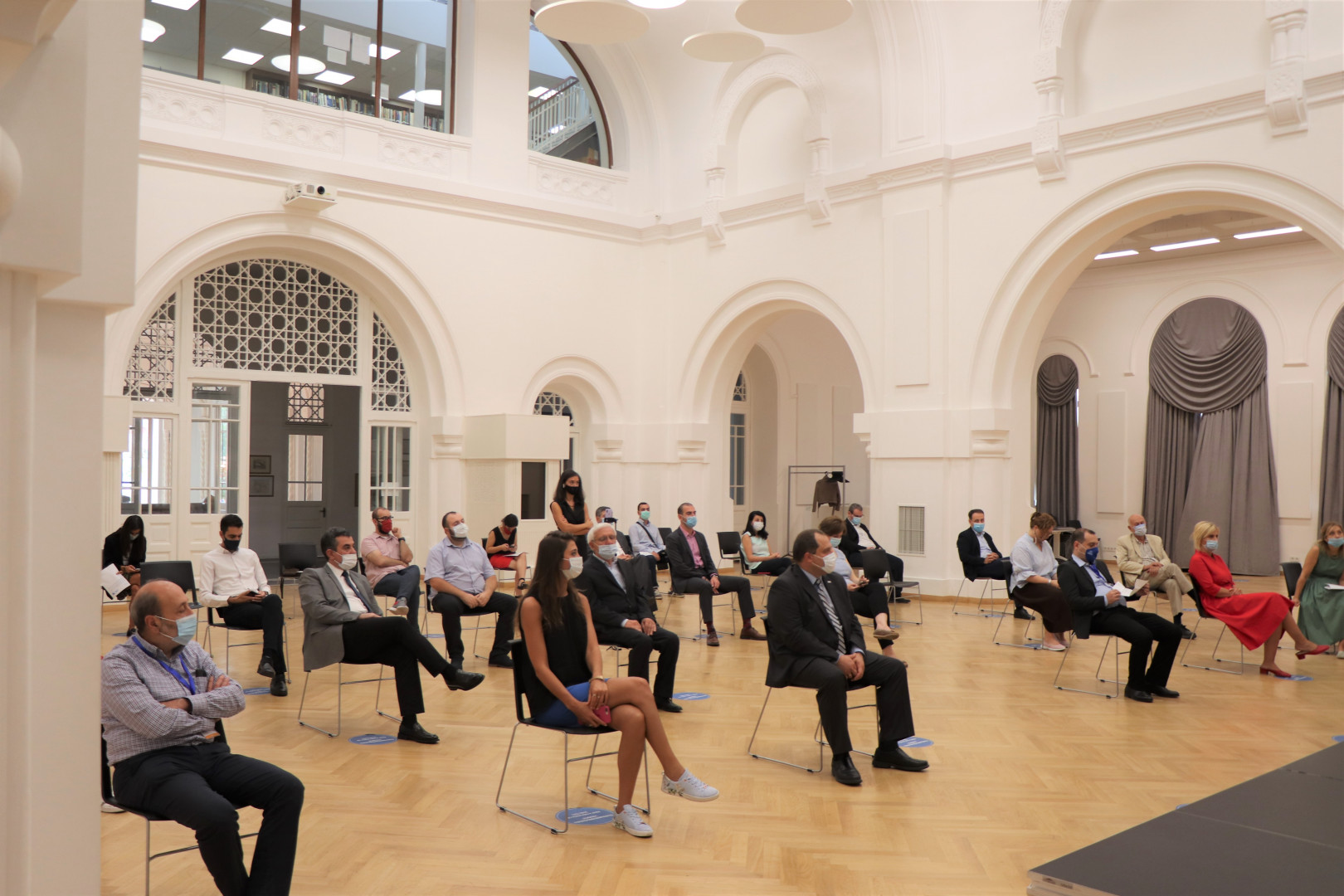 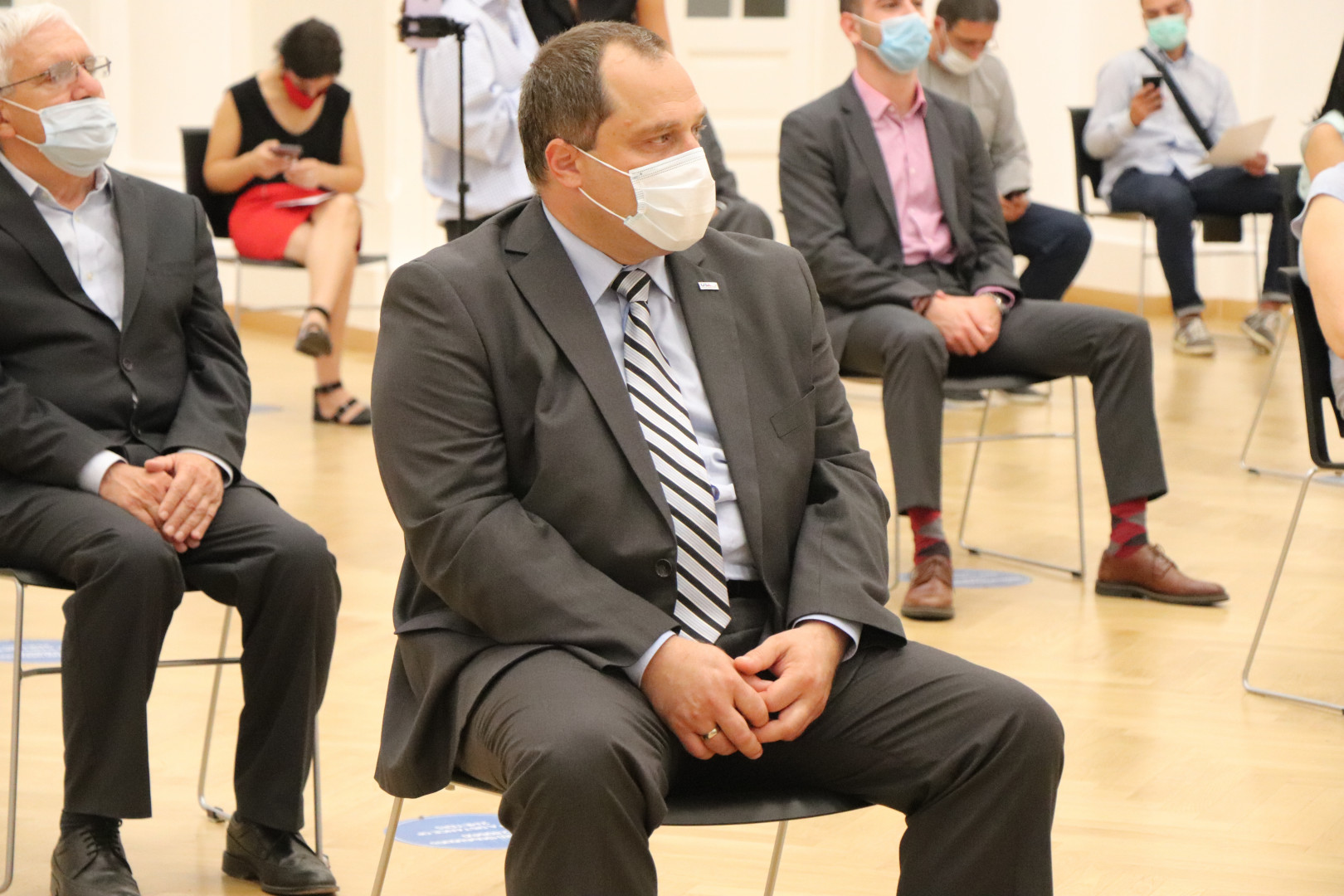 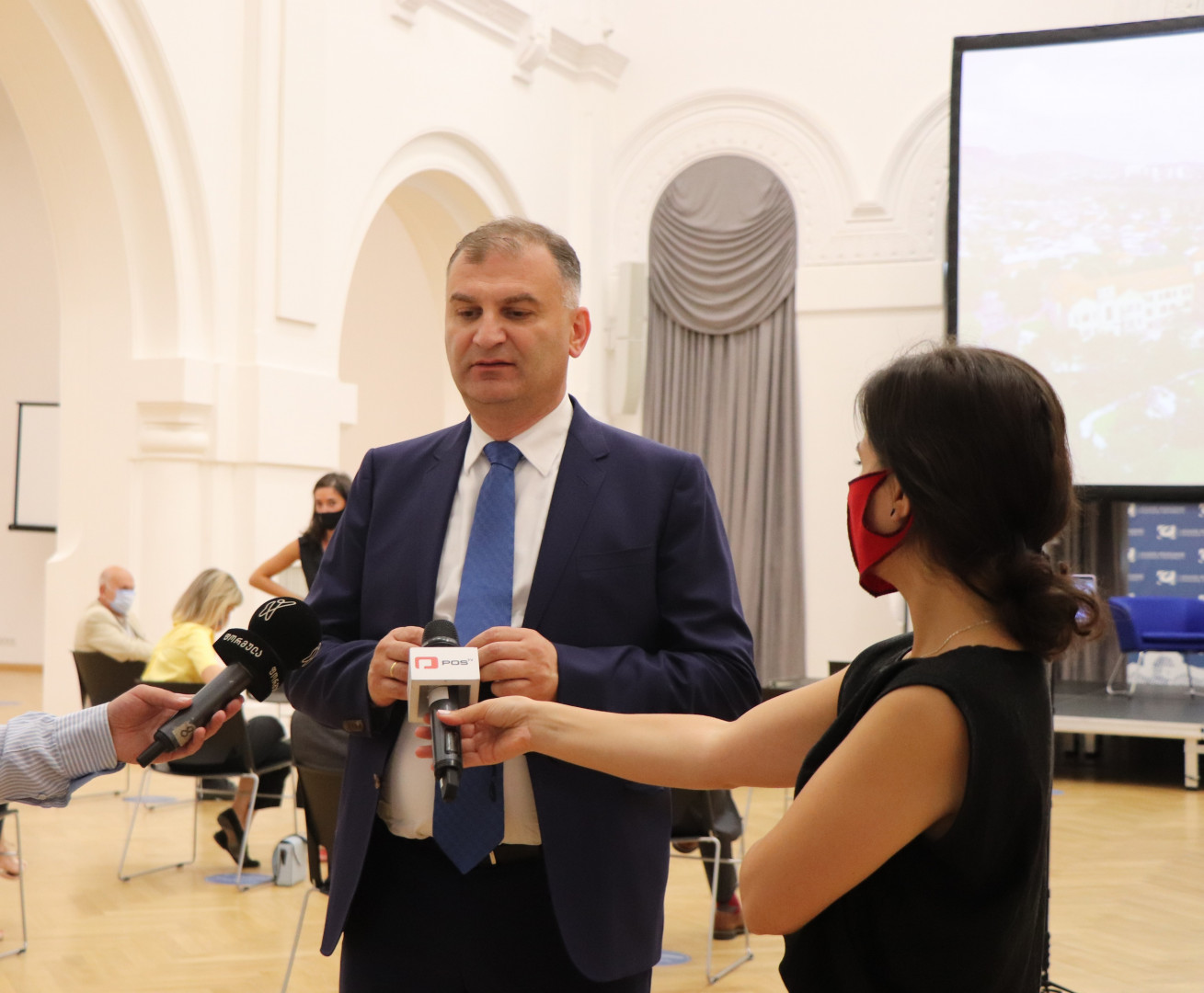 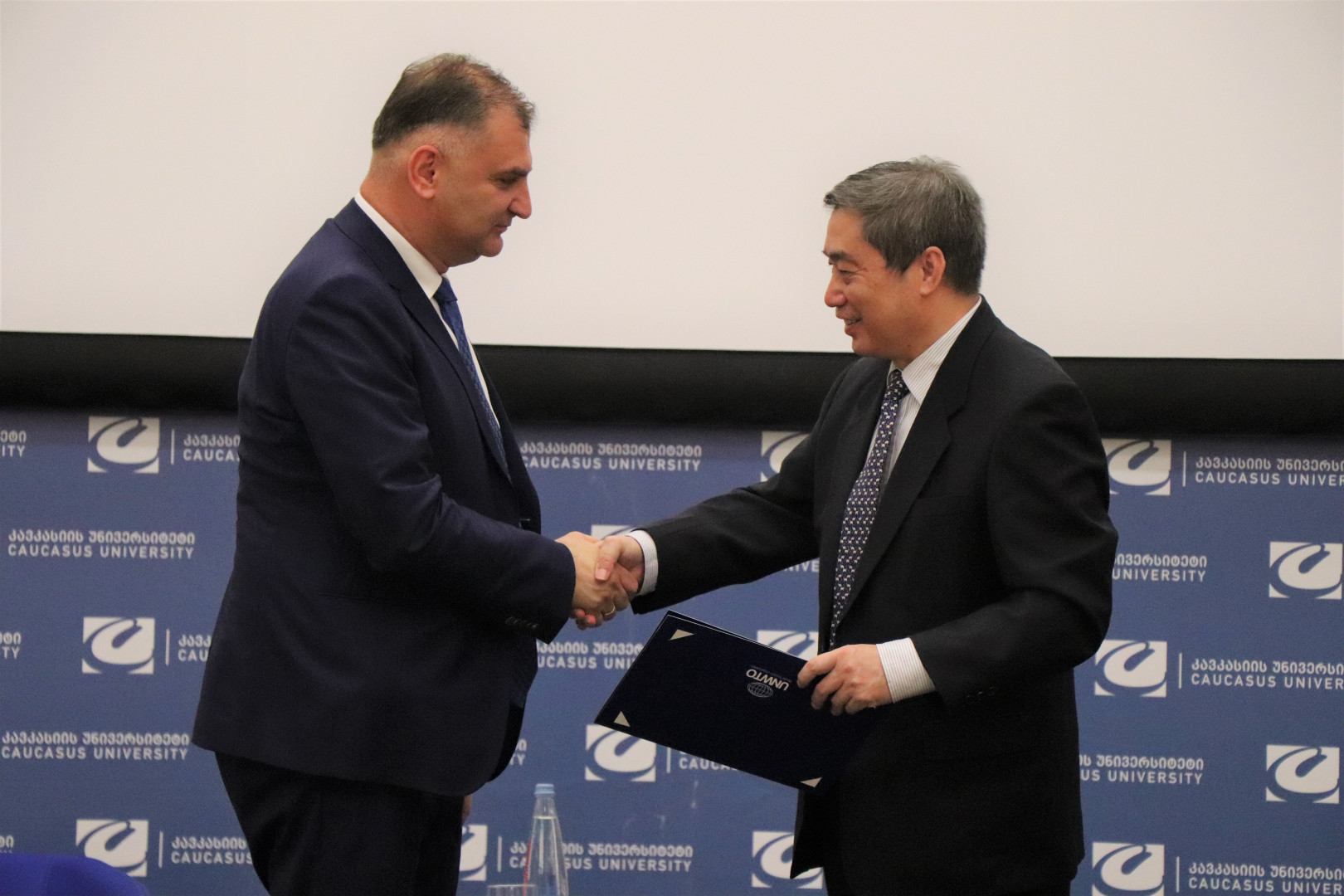 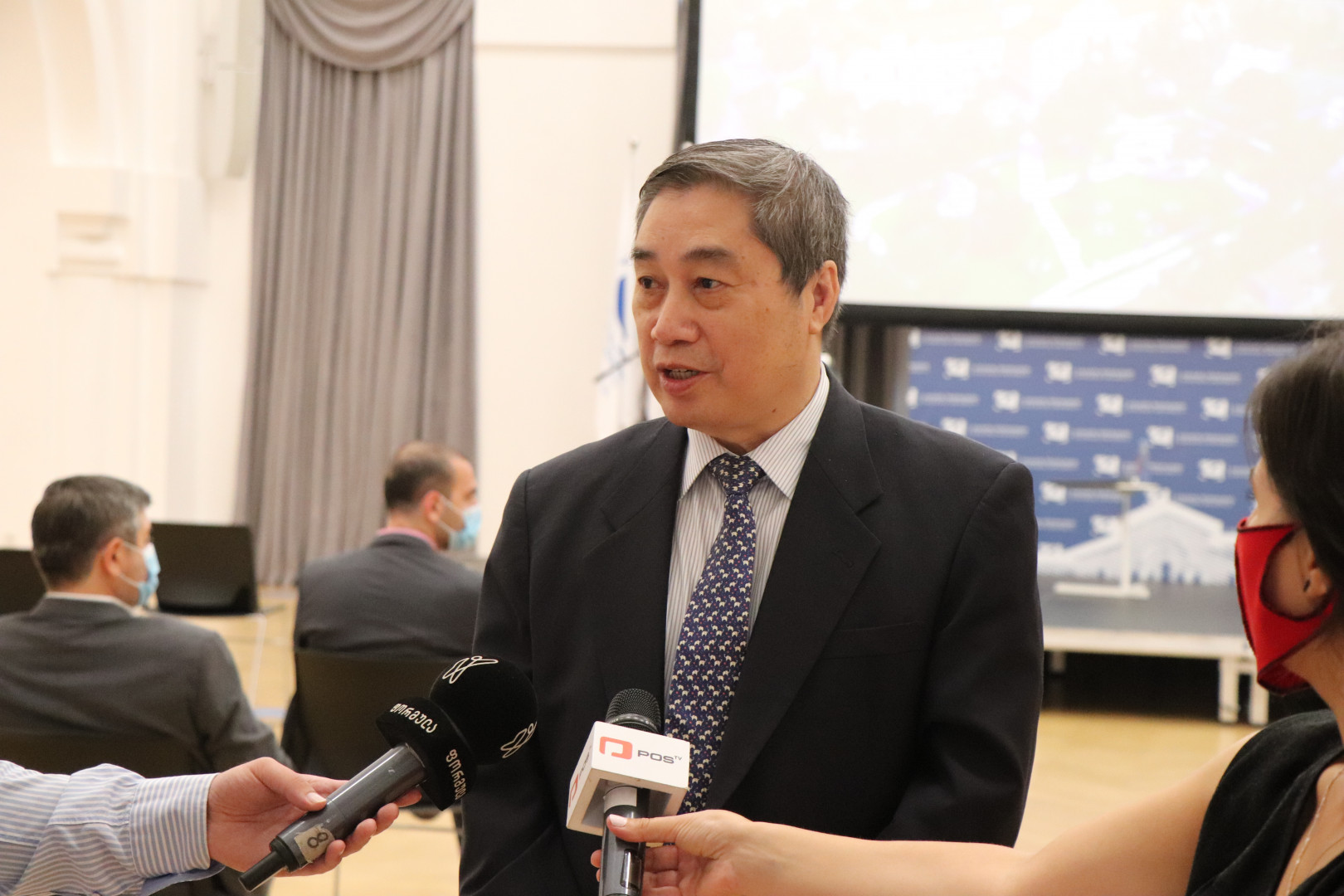 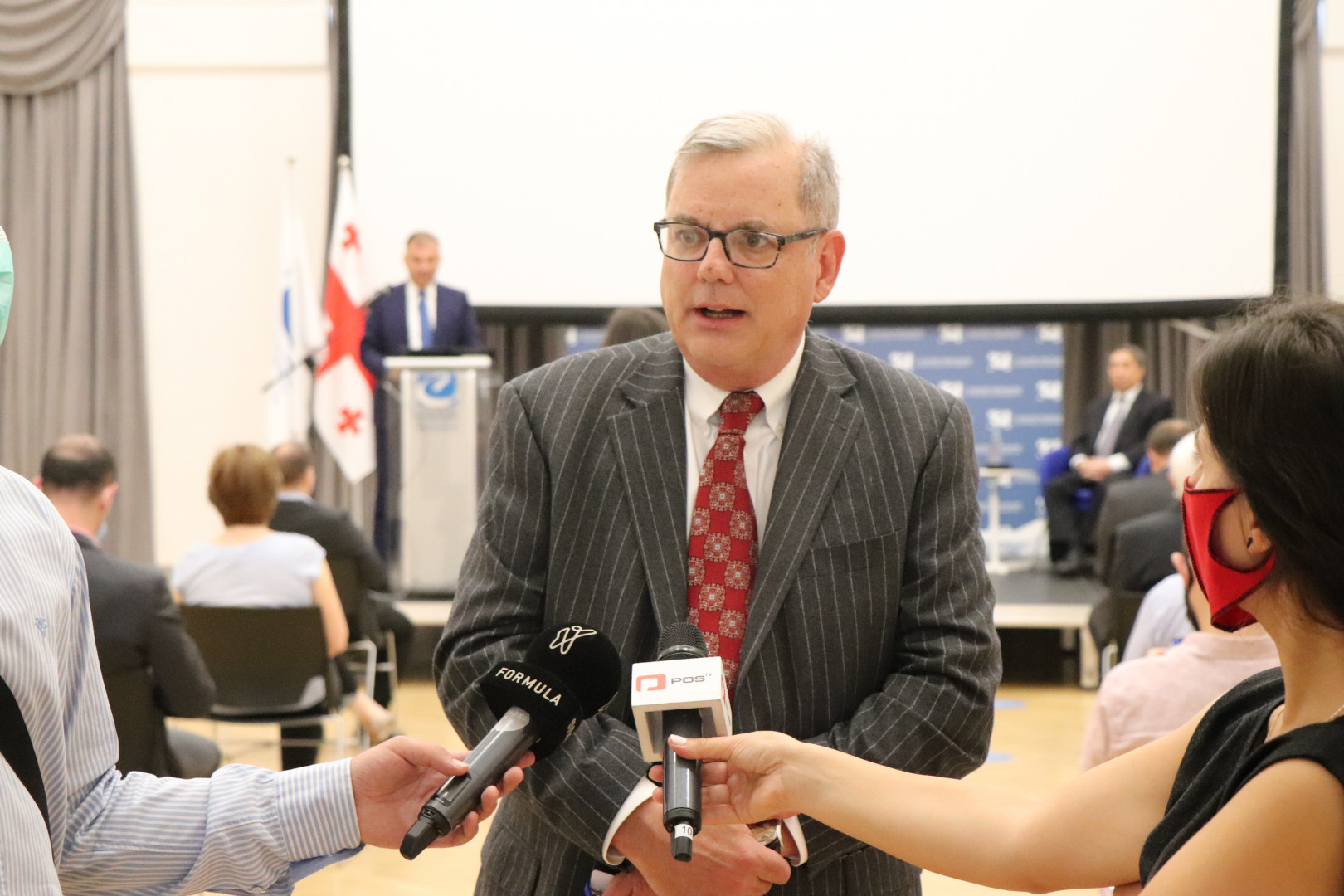 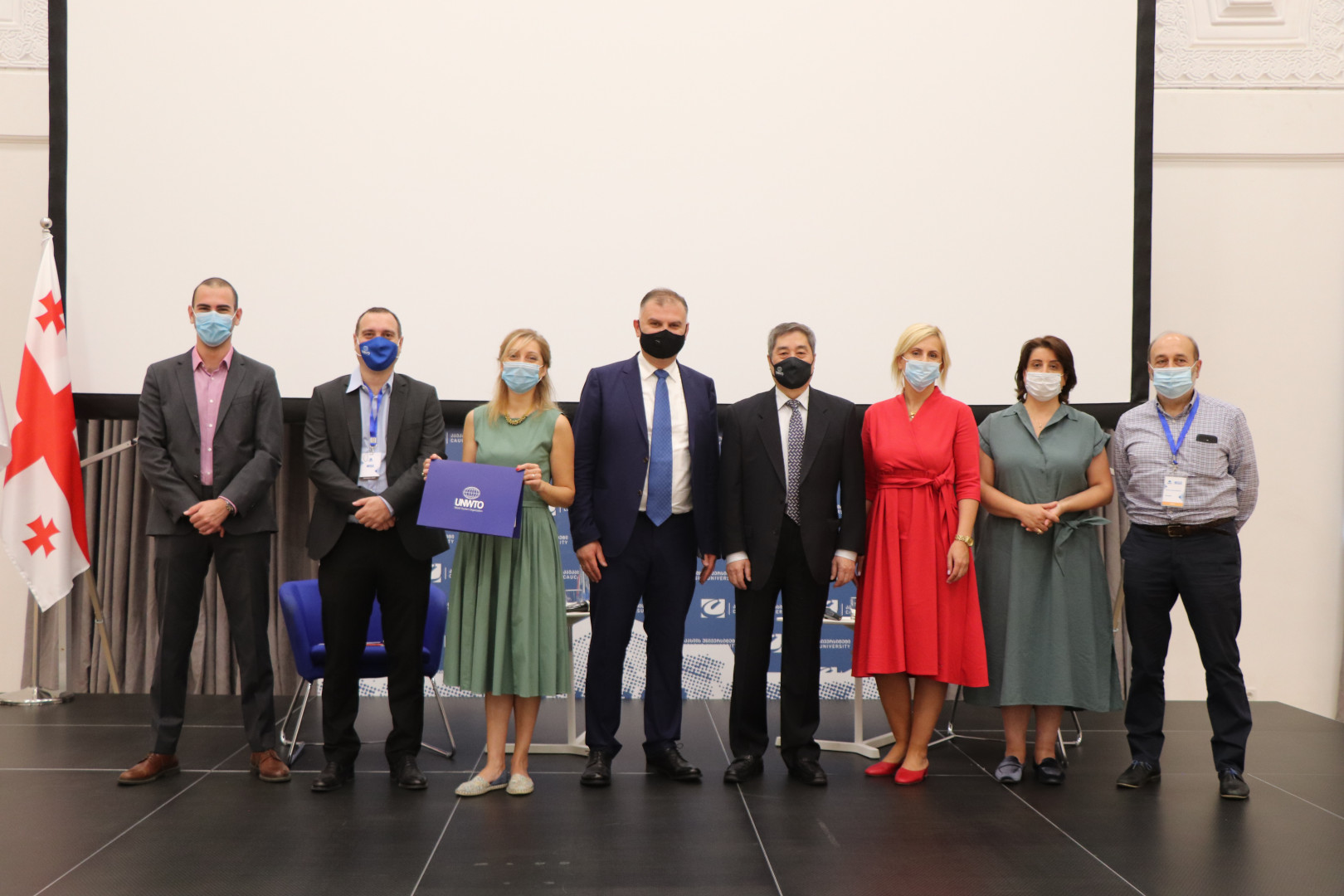