On August 29-30, the Department of International Relations and Projects of Caucasus University hosted a summer school organized by the German Federal Ministry of Education and Research - Media Dialogue for Democracy and Peace.

The main purpose of the project was to discuss the problems of political and social media in the participating countries (Germany, Georgia, the Ukraine, Belarus, and Armenia).

During the training, the participants were divided into debate, audio-visual and photo/blog groups. The Debate group members discussed political issues and media coverage of conflicts, while the audio-visual group filmed a video. Members of the photo/blog group have created photo material illustrating the working process of the both groups. In addition, they wrote articles for the blog.

The project is being implemented by Caucasus University in partnership with a German partner organization - Forderverien Offener Kanal, with the next project meeting in Yerevan, Armenia.

The summer school will conclude with a conference on September 1. 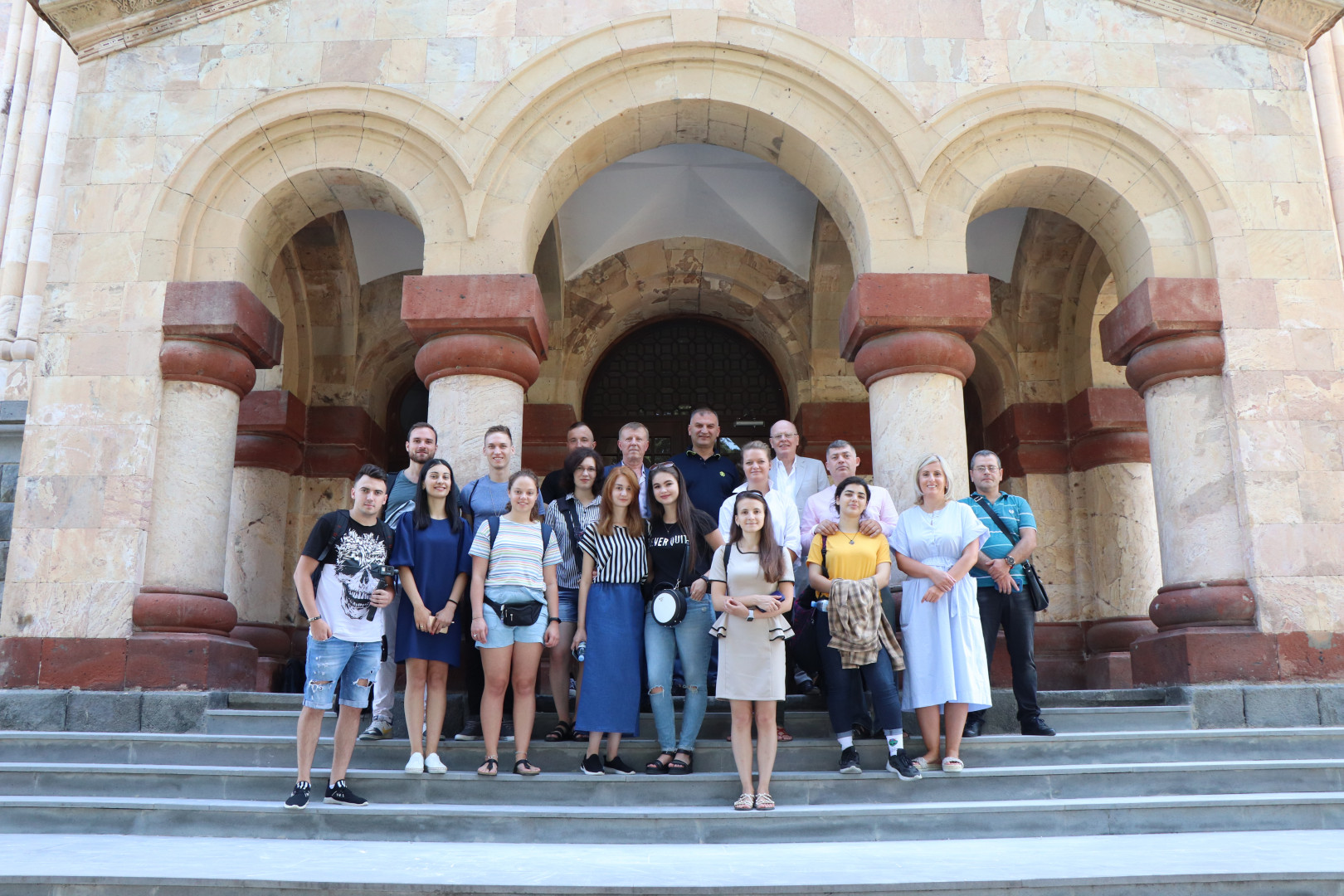 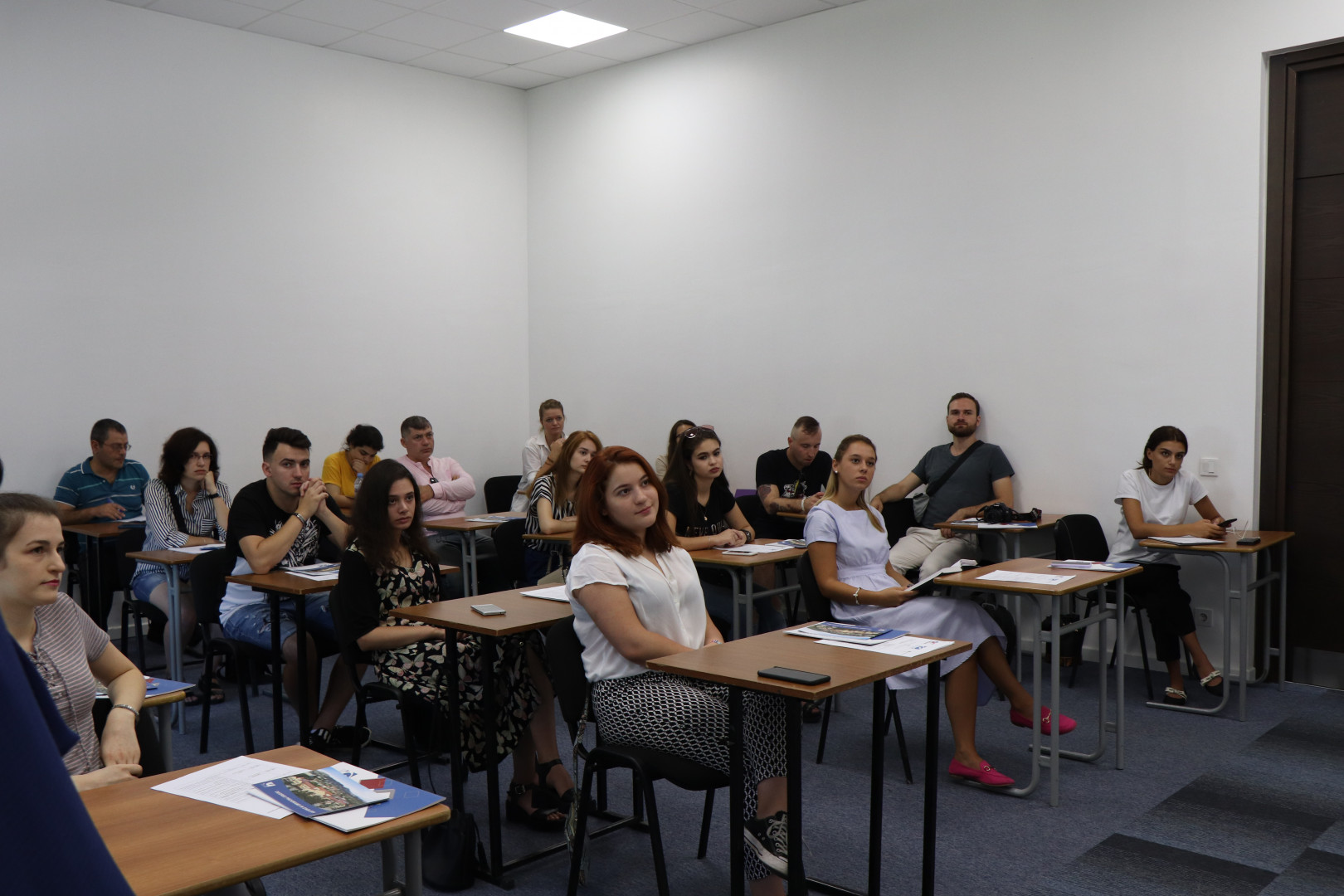 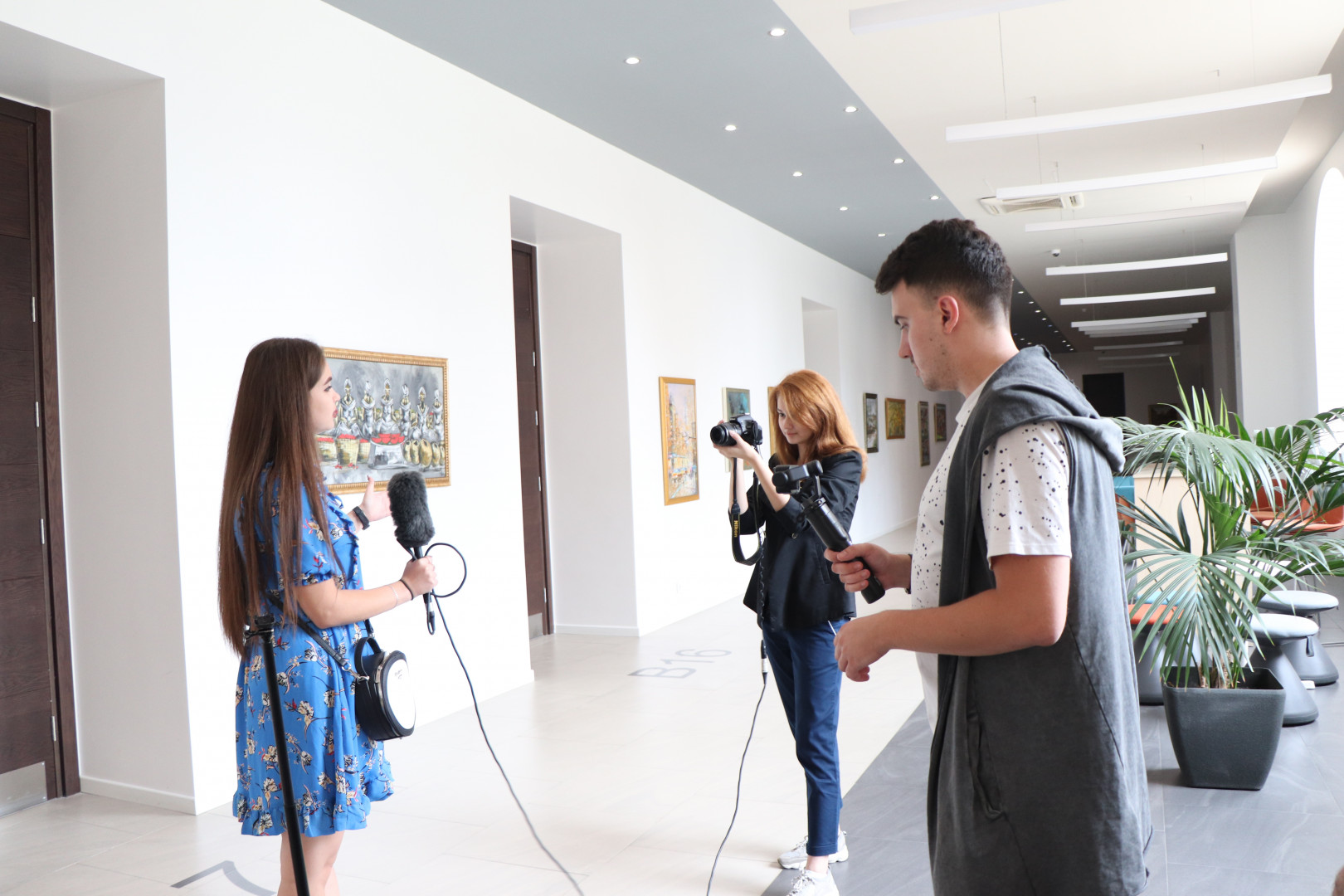 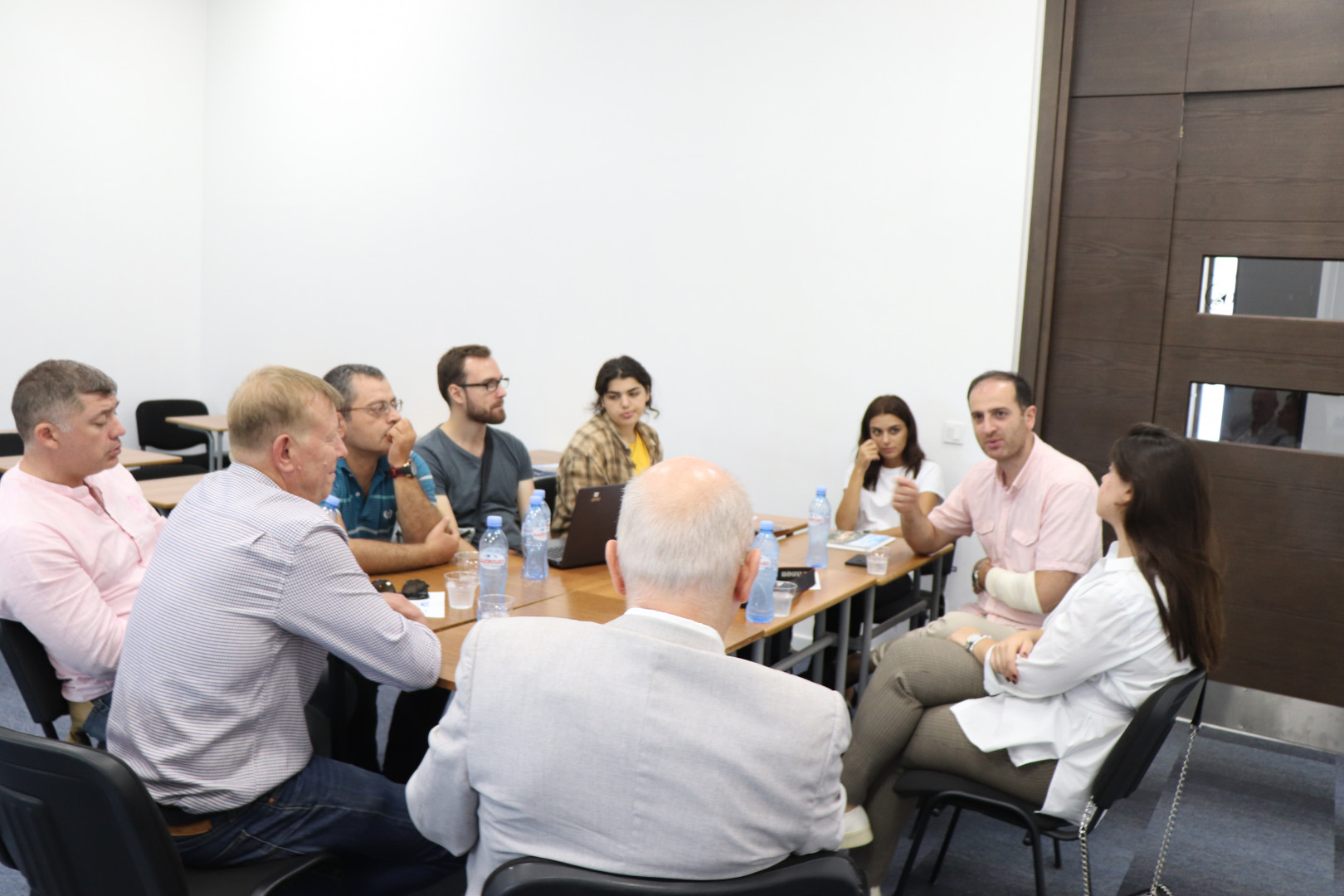 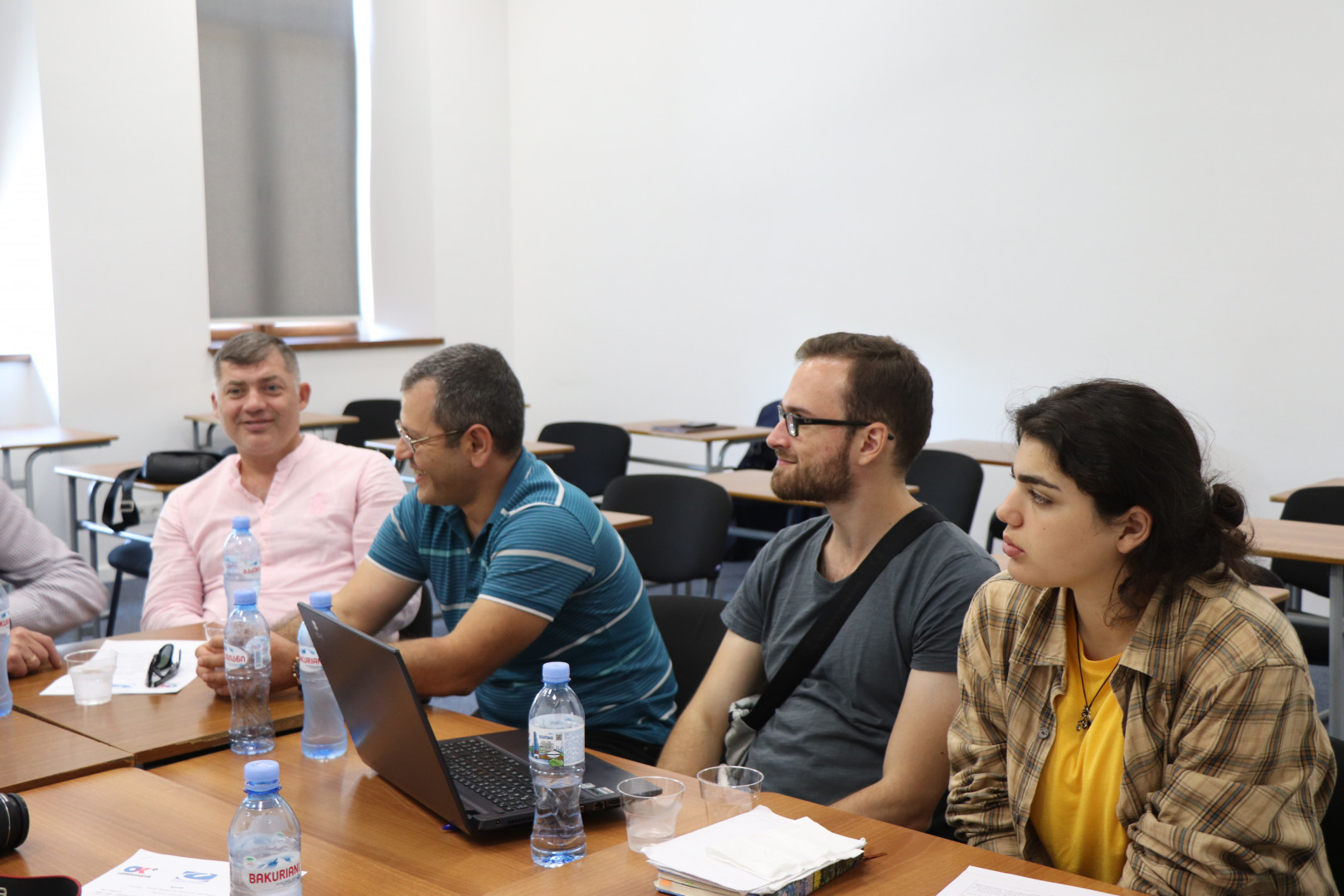 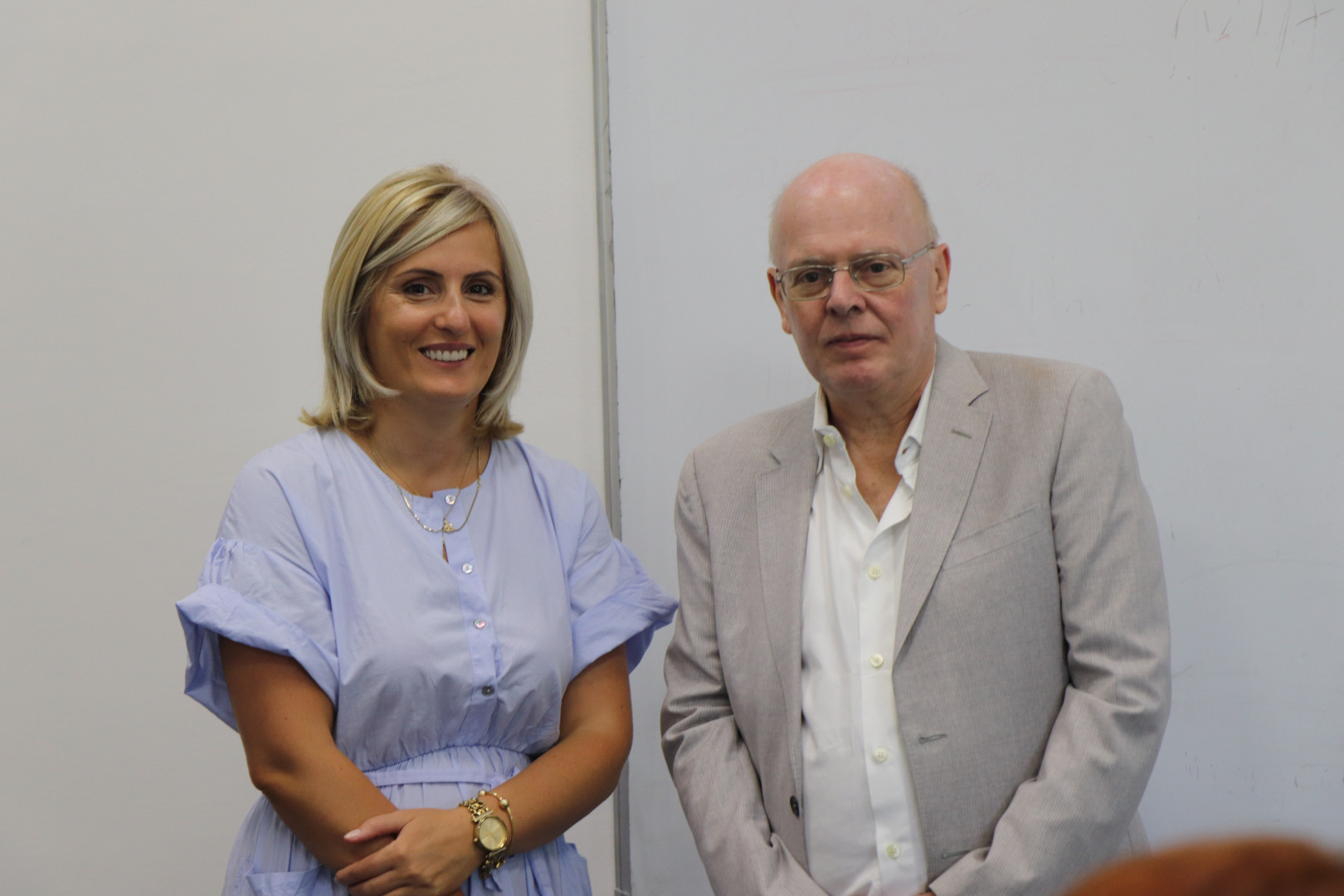 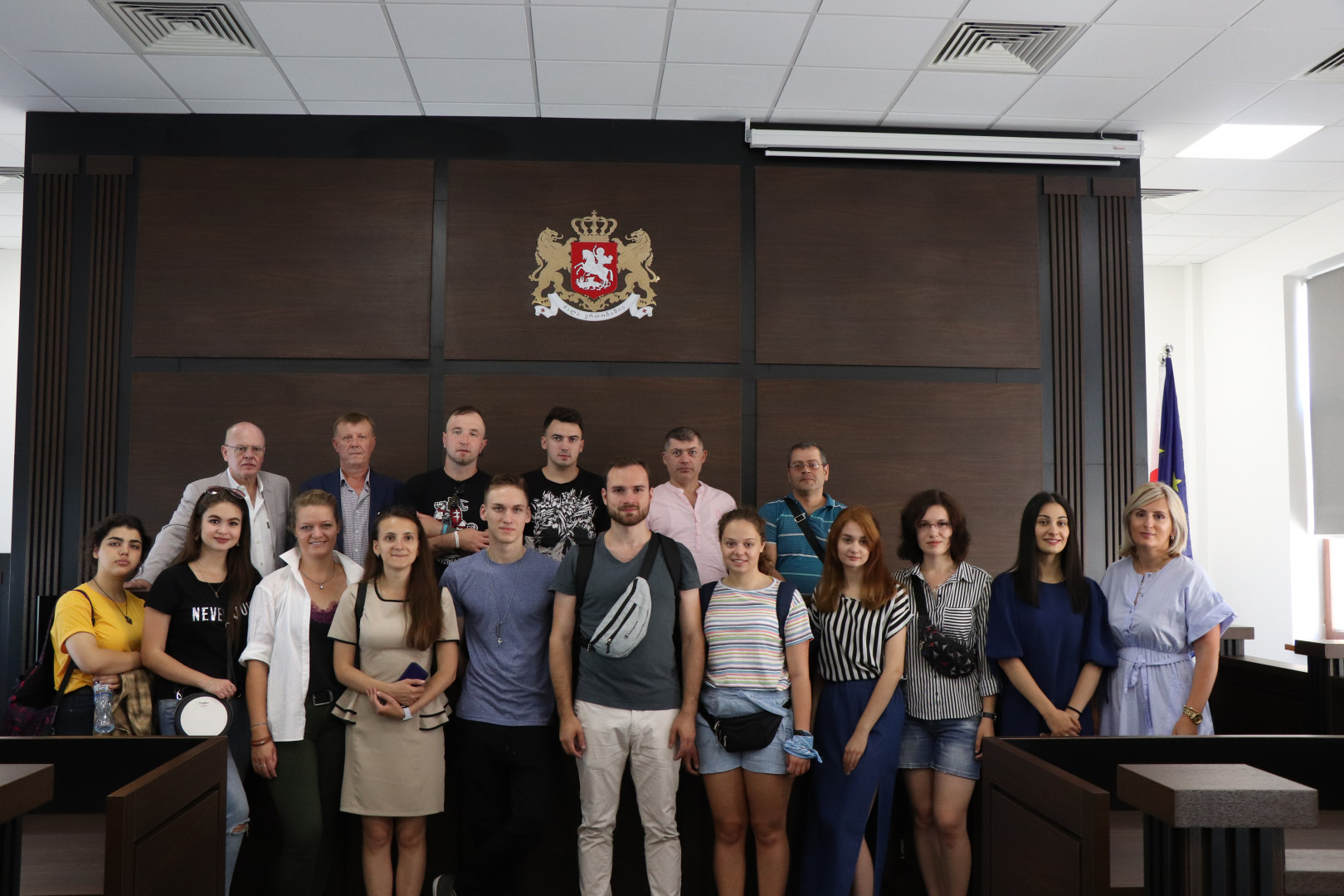 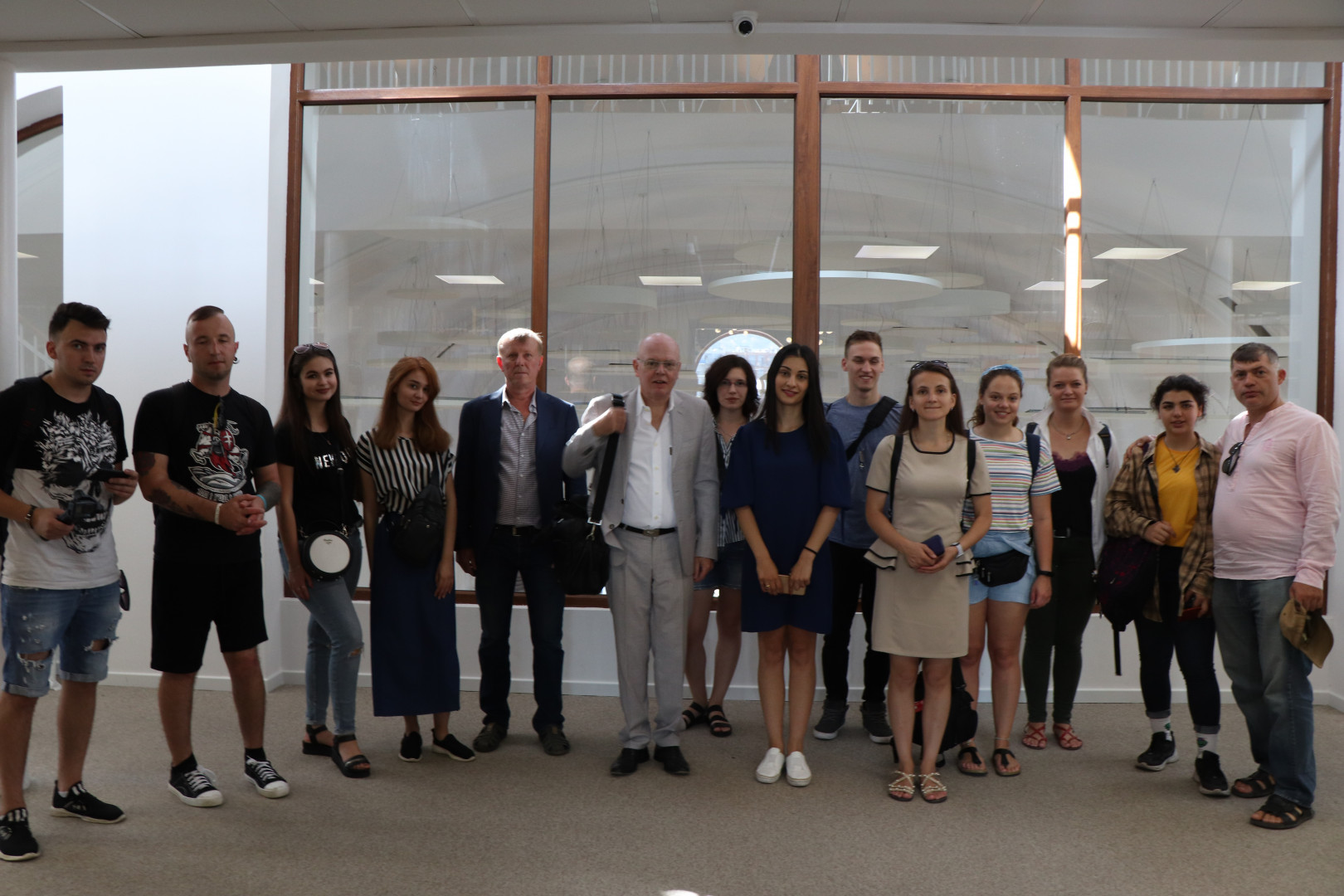