Workshop – Changes of the Perspectives of Education and Political Dialogue

Like in the case of the first workshop held in Odessa, the participants were working in three groups, Debate, Blog/Photo and Audio-visual groups.

The debate group participants from Germany, Georgia, Armenia and Ukraine discussed "frozen conflicts" in their regions. Audio-visual group prepared a video about the theme and carried out a public opinion poll in Kiev to seek answers to the following questions: What is a conflict? Are people affected by conflicts? etc.

As for the Blog group, they created photo material documenting the working process of both groups.

The next meeting will be held on December 2-9 In Yerevan. 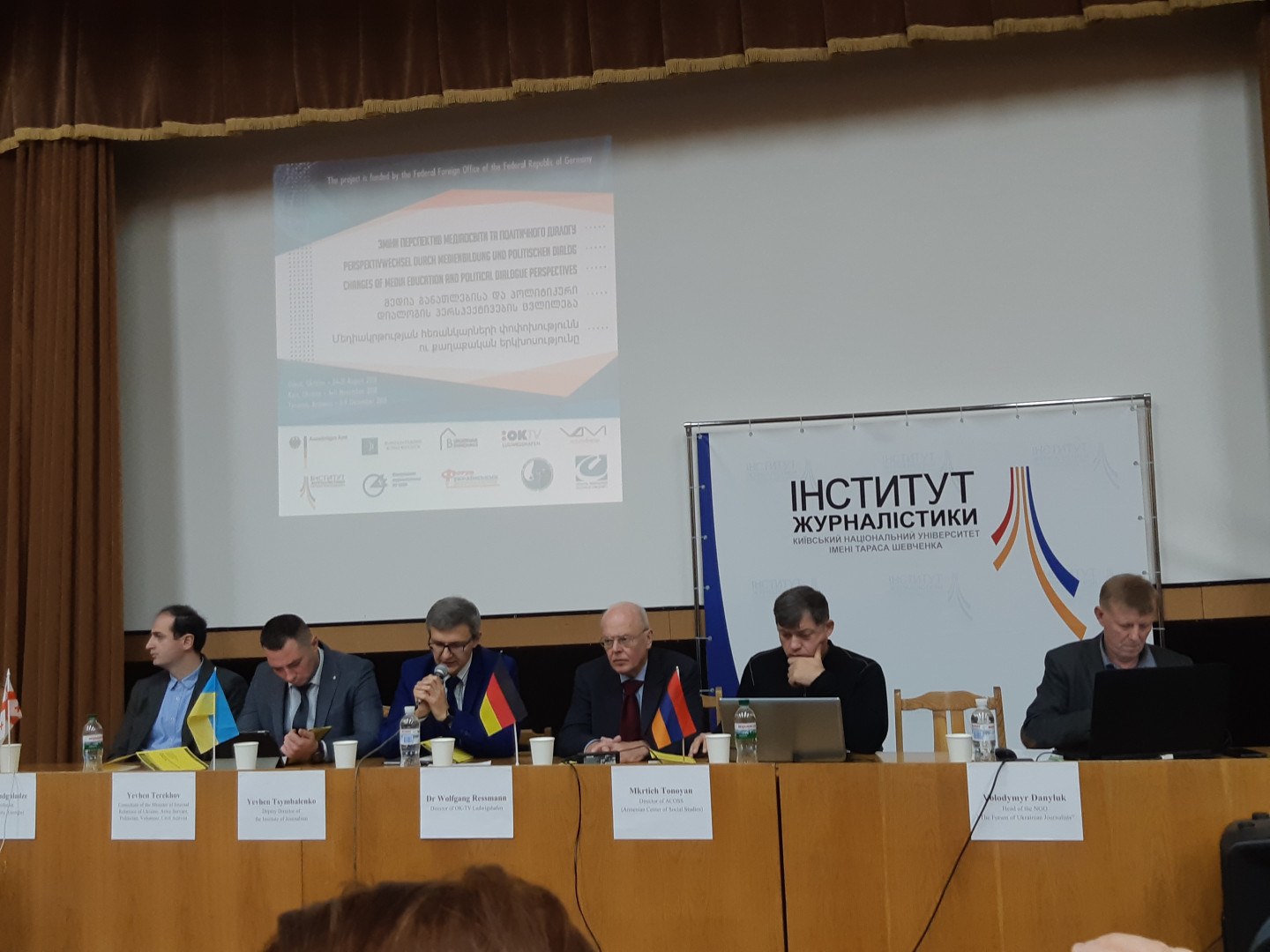 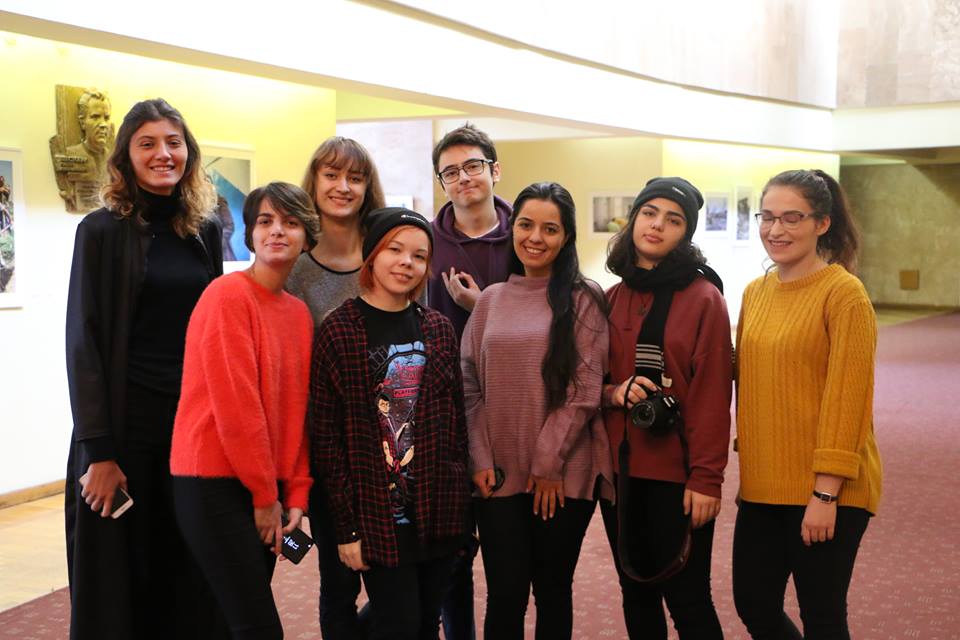 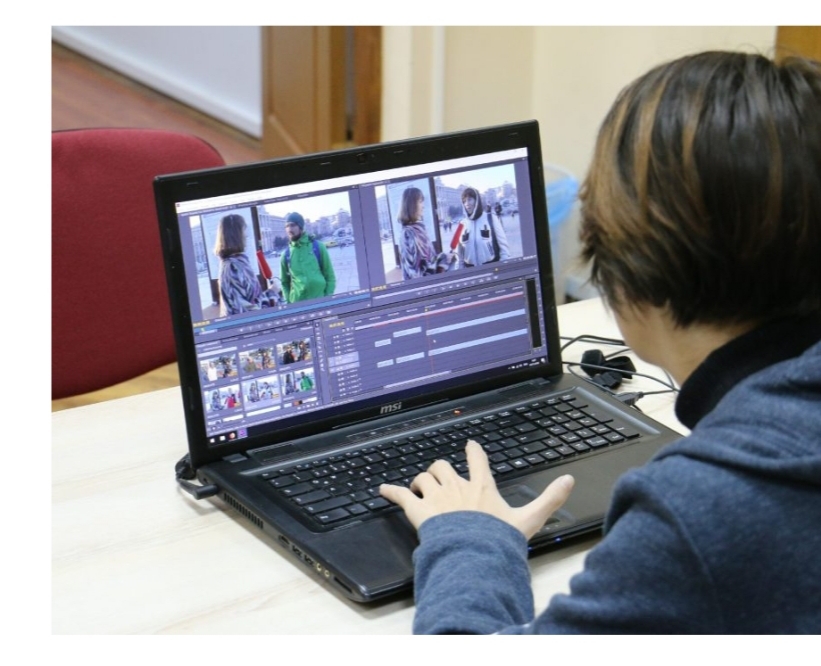 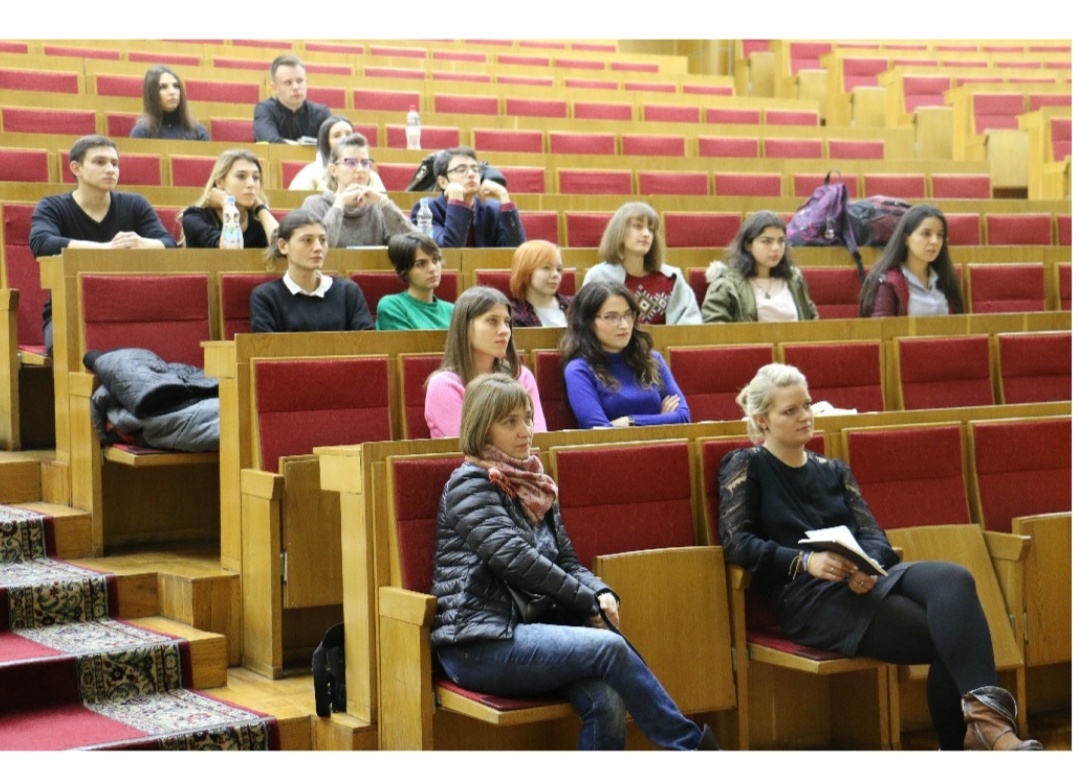 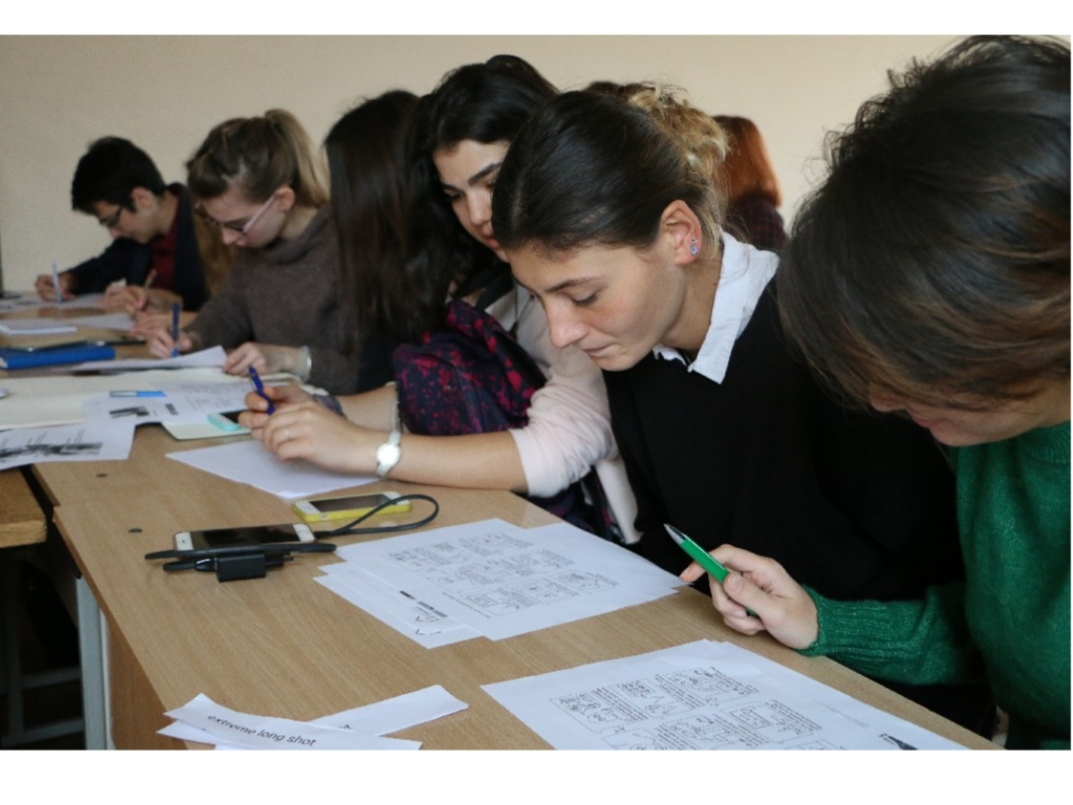 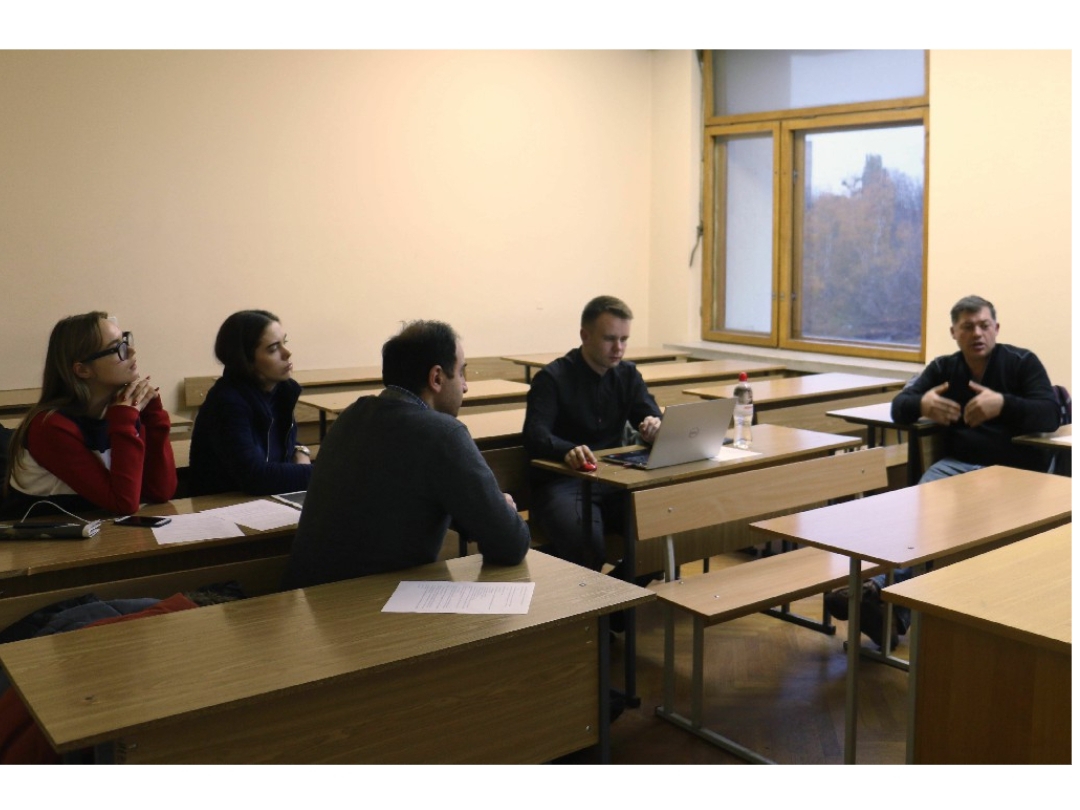