The Change of Perspective in Media Education and Political Dialogue

On December 2-9, a meeting was held in the framework of the project ‘The Change of Perspective in Media Education and Political Dialogue’ which was funded by The German Federal Ministry of Education and Research. The third meeting held in Yerevan, Armenia, was attended by the students of Caucasus School of Media - Ana Mchedlishvili and Nino Gabisonia.

Participants, like in two other meetings, were divided into groups of debates, audio-visual and photo/blogs. The representatives of the debates group talked about political issues, problems in their region and the issue of freedom of media in Yerevan, which was then recorded by the audio-visual group and used in street polls. The photo/blog group created the photo material depicting the work process of both groups. They also wrote articles for blogs. 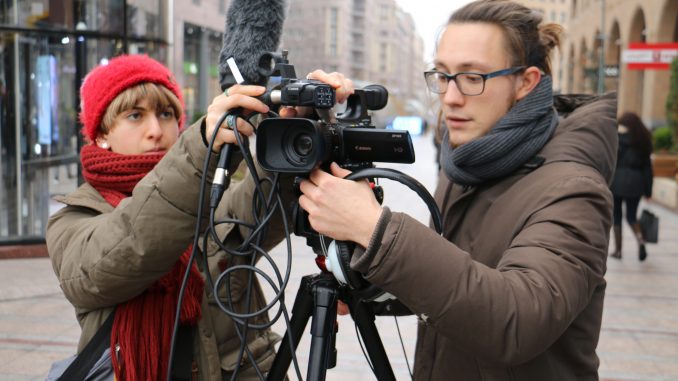 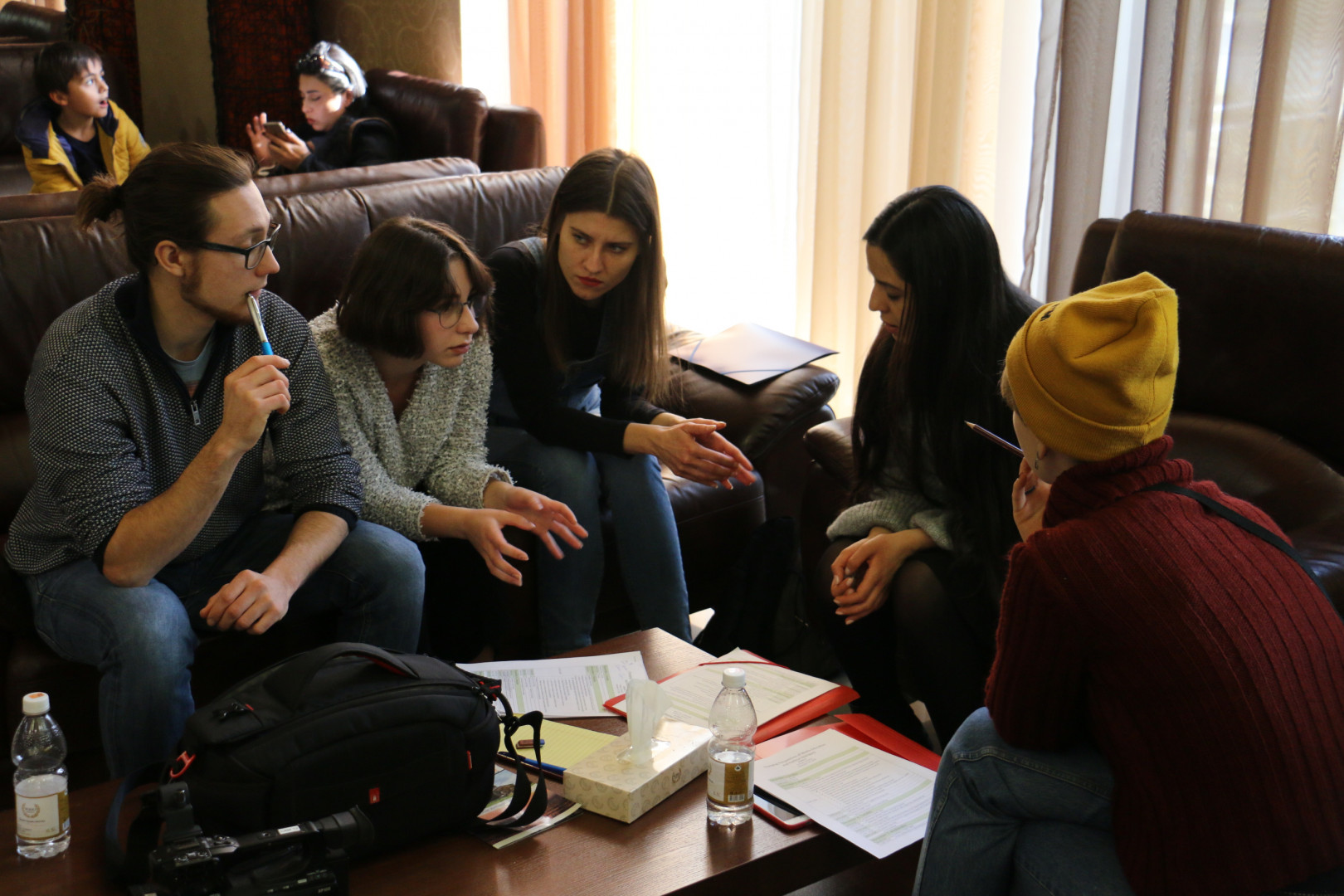 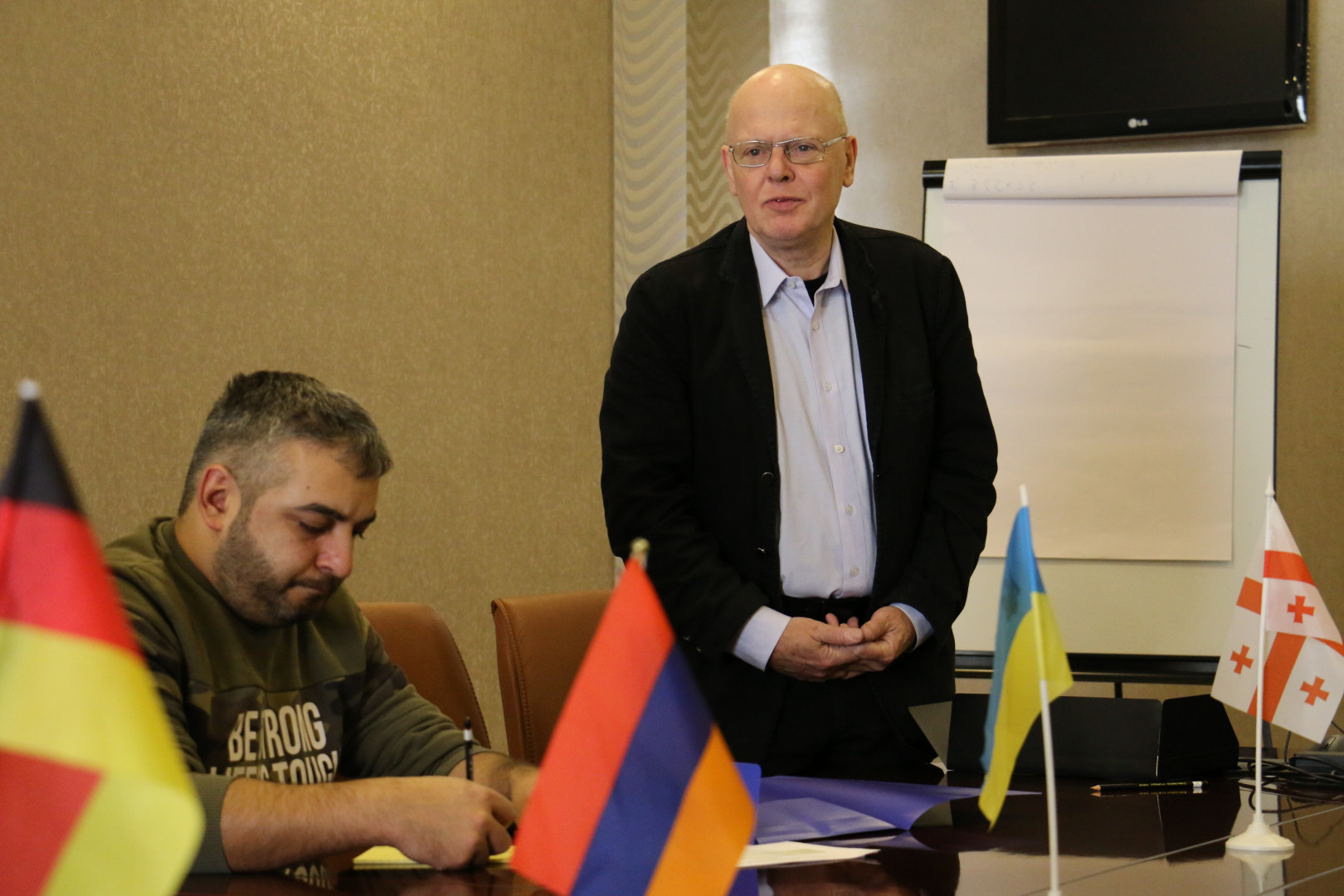