On July 18-20, within the framework of the ERASMUS+ project “Role of Universities in the Regional Development” (RURD), a final management meeting was held in Kutaisi, which was hosted by Akaki Tsereteli State University.

The aim of the project RURD is to extend the role of regional higher educational institutions as a basis for regional development in cooperation with the EU partners, to develop mission, vision and strategic development plans, as well as to increase cooperation between universities and local government authorities to increase their capacity and enhance specification of each region.

Based on the EU experience, regional universities reviewed and modernized their Mission and Strategic Development Plan, cooperation between universities and local authorities was enhanced to increase university capacity in accordance with specification of each region. In the framework of the RURD project Conference of the rectors of the regional universities was established as a committee that acts in an advisory capacity to the university management, local and state authorities, in particular with regard to issues relating to the university’s development strategy in regional context and its implementation. 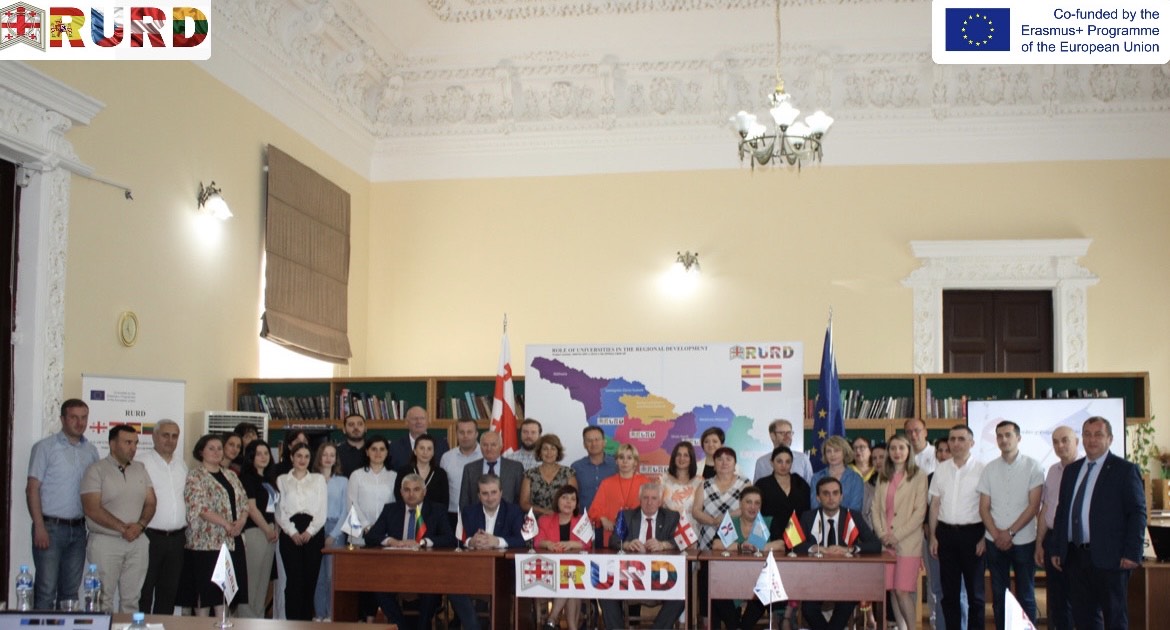 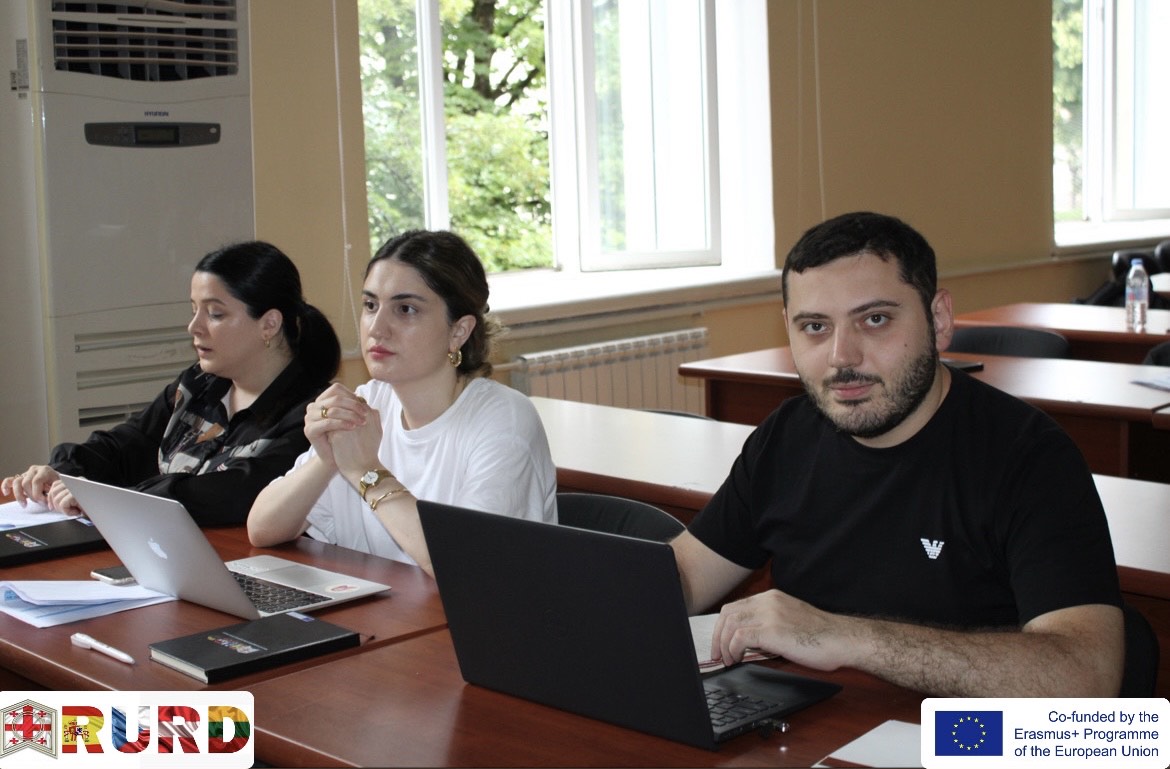 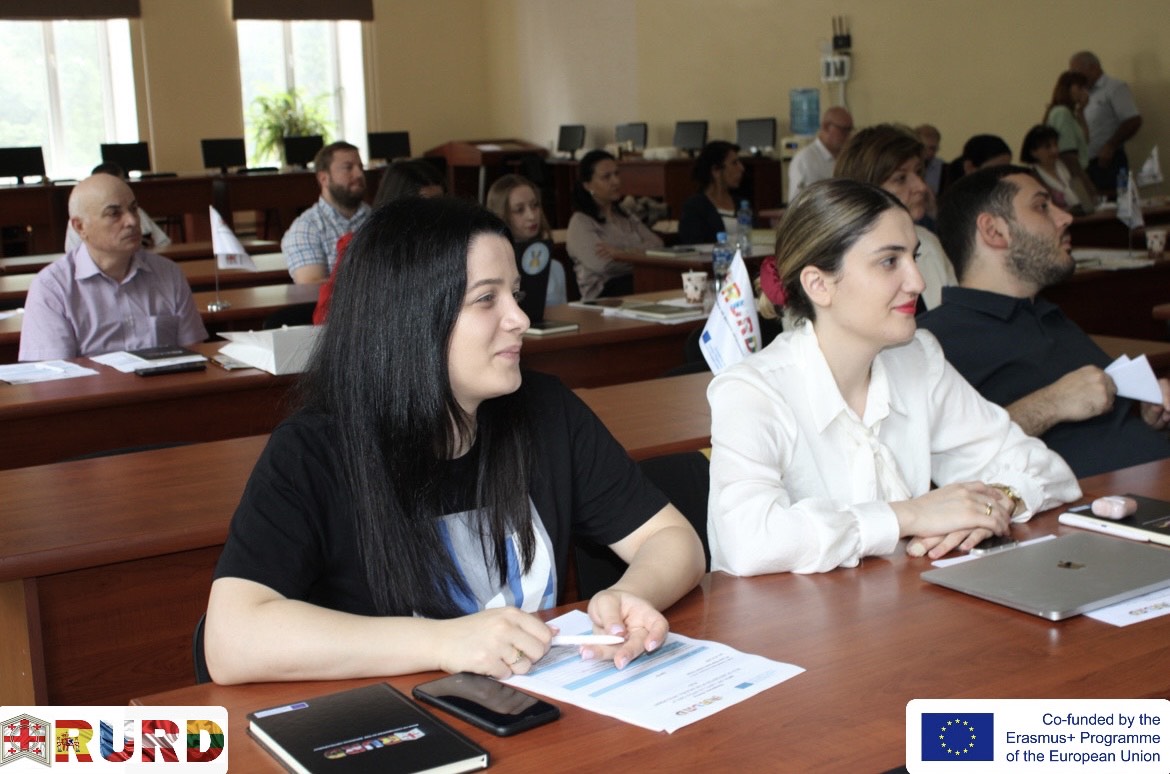 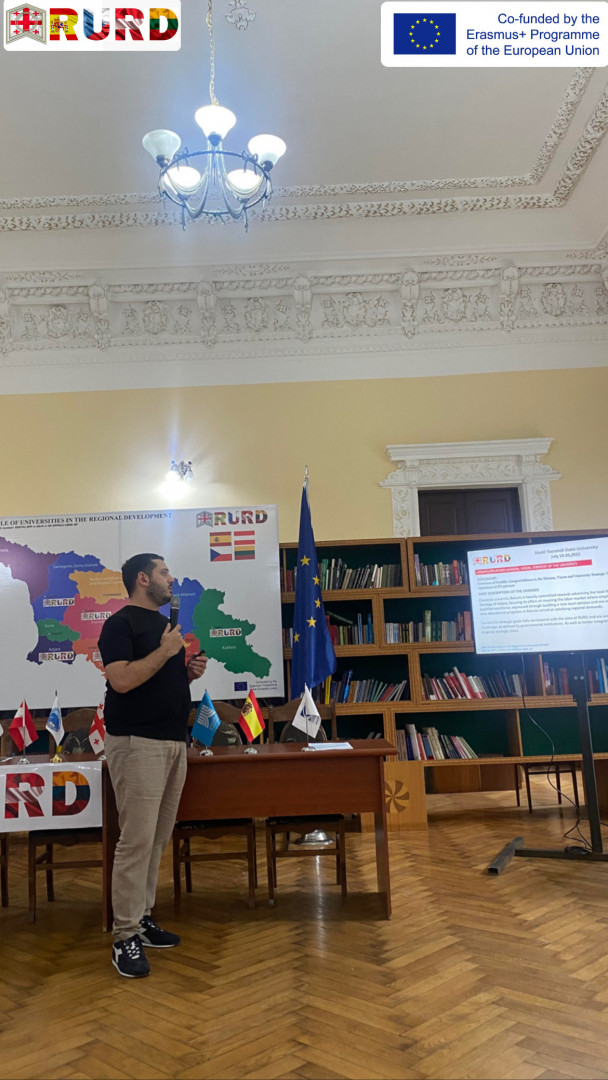