On February 17, a meeting of the ERASMUS + Institutional Development (CBHE) Project - " The Role of Universities in Regional Development" was attended by the President of Caucasus University, Dr. Kakha Shengelia, and Irena Melua, Director of the Department of International Relations and Projects, with the representatives of Georgian regional universities participating within the project.

The meeting was hosted in Kutaisi by the project coordinator, Akaki Tsereteli State University.

At the meeting, the parties discussed activities planned within the project, with each university presenting a SWOT analysis needed to develop a mission, vision and strategic development plan.

The project aims to increase the role of regional higher education institutions in the development of the region. 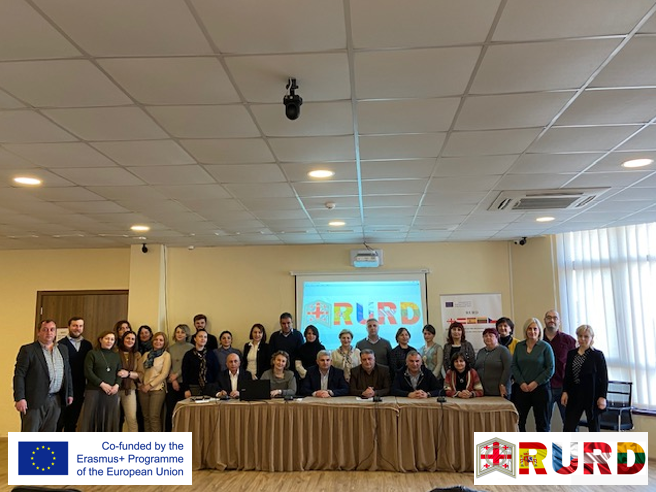 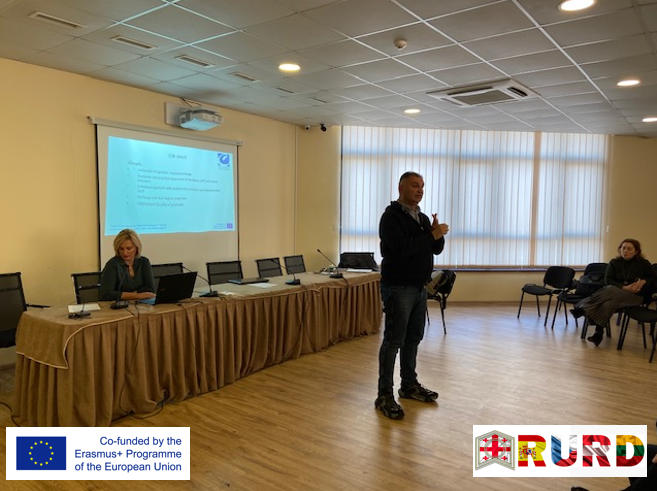 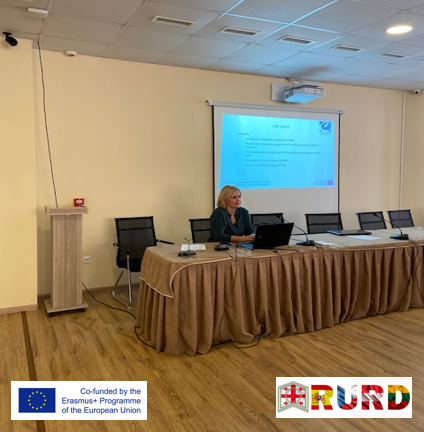 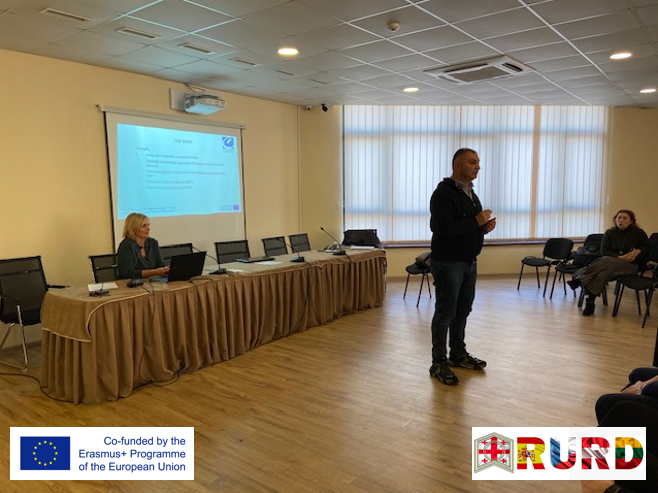