On May 2-4 Caucasus University was a participant of the world’s largest educational summit in New Delhi, India.

The summit was opened with B2B meetings in which negotiations with interested parties were held by the President of Caucasus University Dr. Kakha Shengelia and the Director of Foreign Relations and Projects Department Ms. Irena Melua.

On day 2 of the event an international educational exhibition was held in which participated representatives of more than 1000 Universities from 70 countries. In the course of the exhibition the participants informed students and other stakeholders on the enrollment rules and procedures and the programs in the English language offered by their Universities.

After the educational exhibition, Caucasus University held a working meeting with 50 agencies to discuss prospects of their future cooperation.

Attracting international students is one of the major priorities of Caucasus University, which will contribute to successful implementation of the University internationalization process. 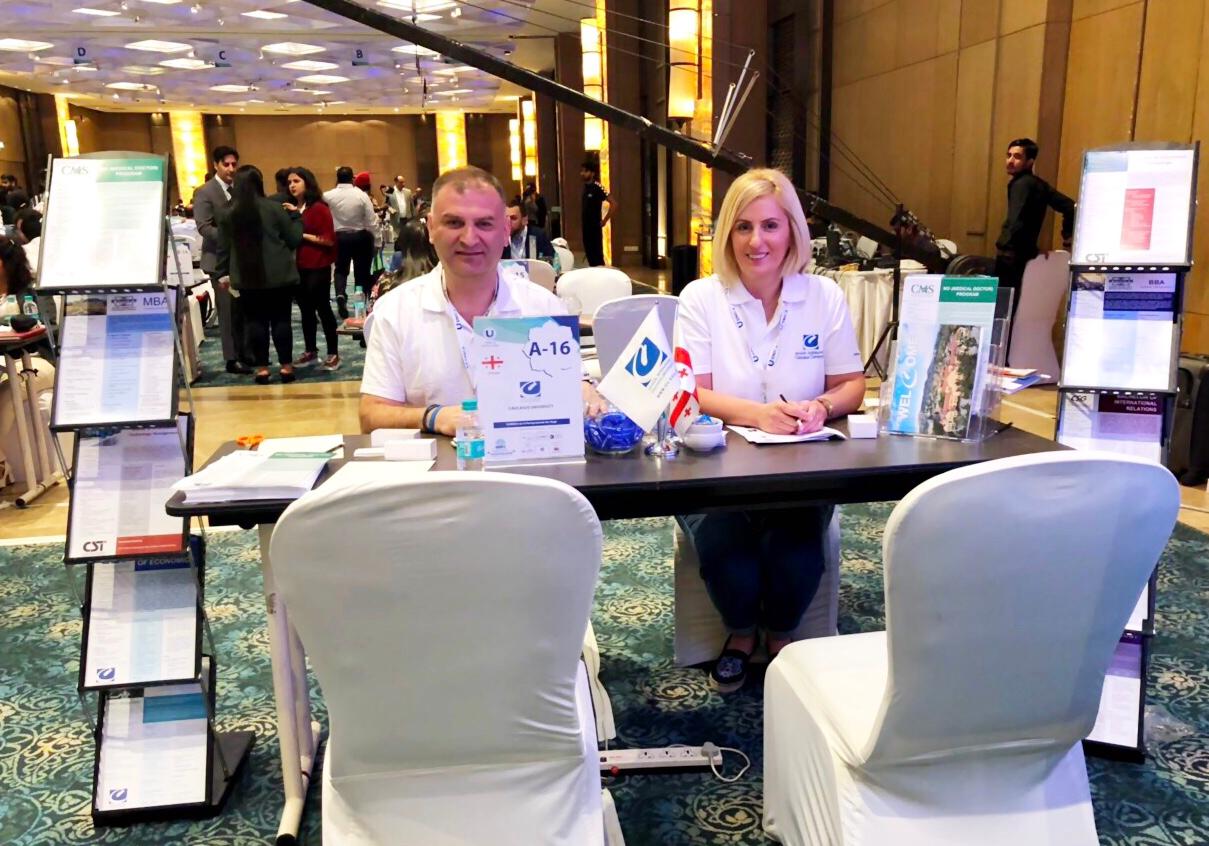 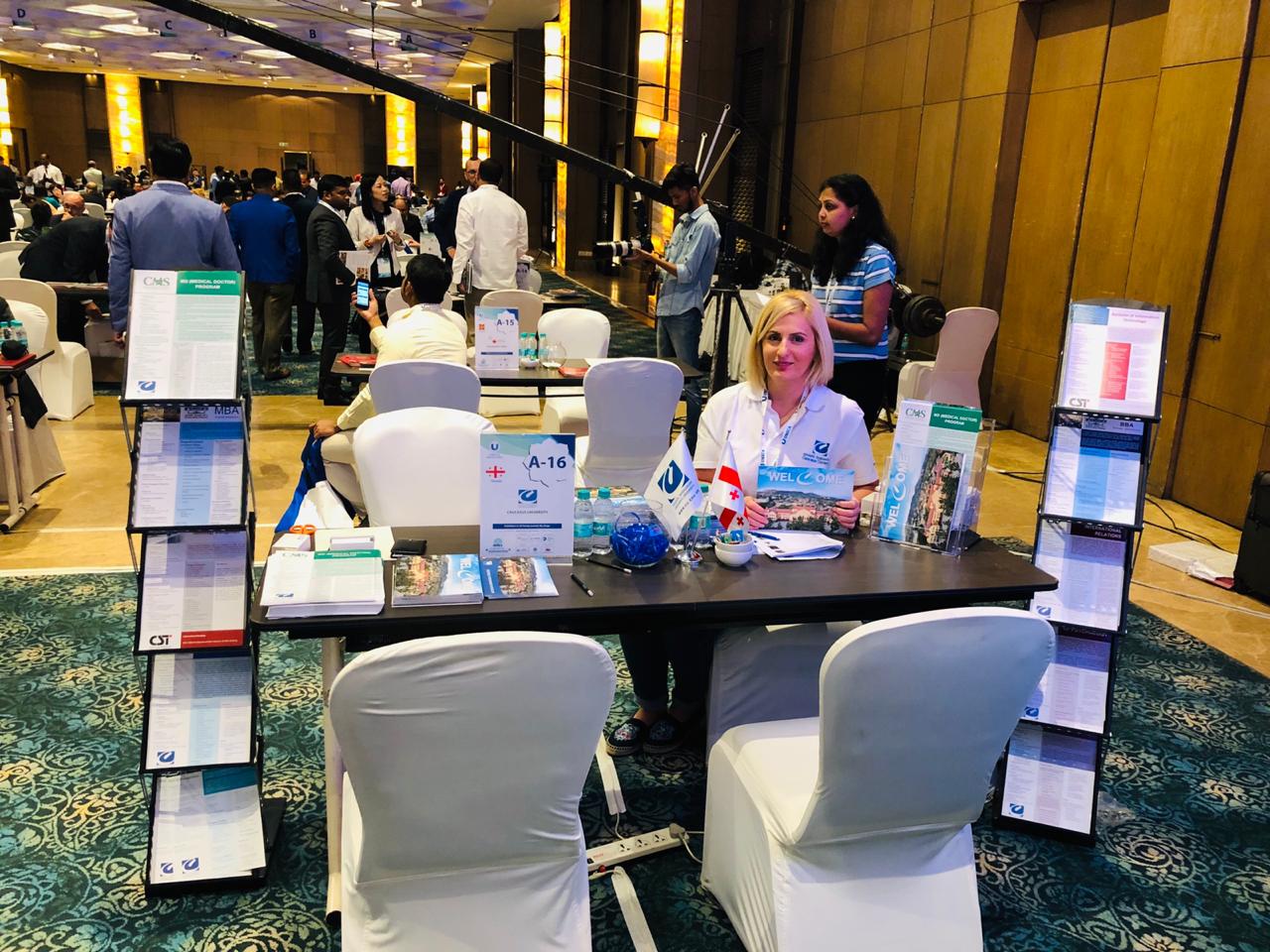 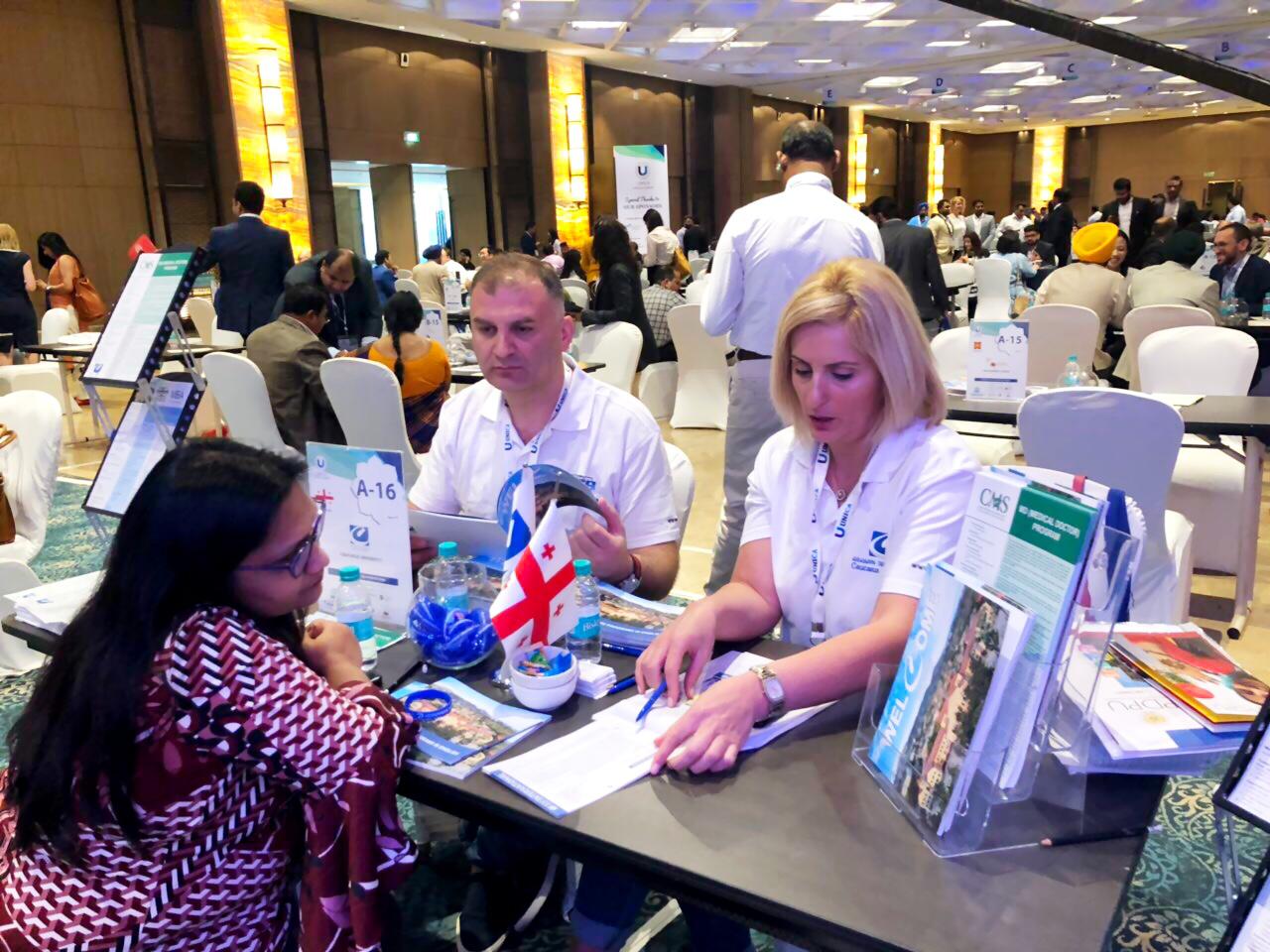 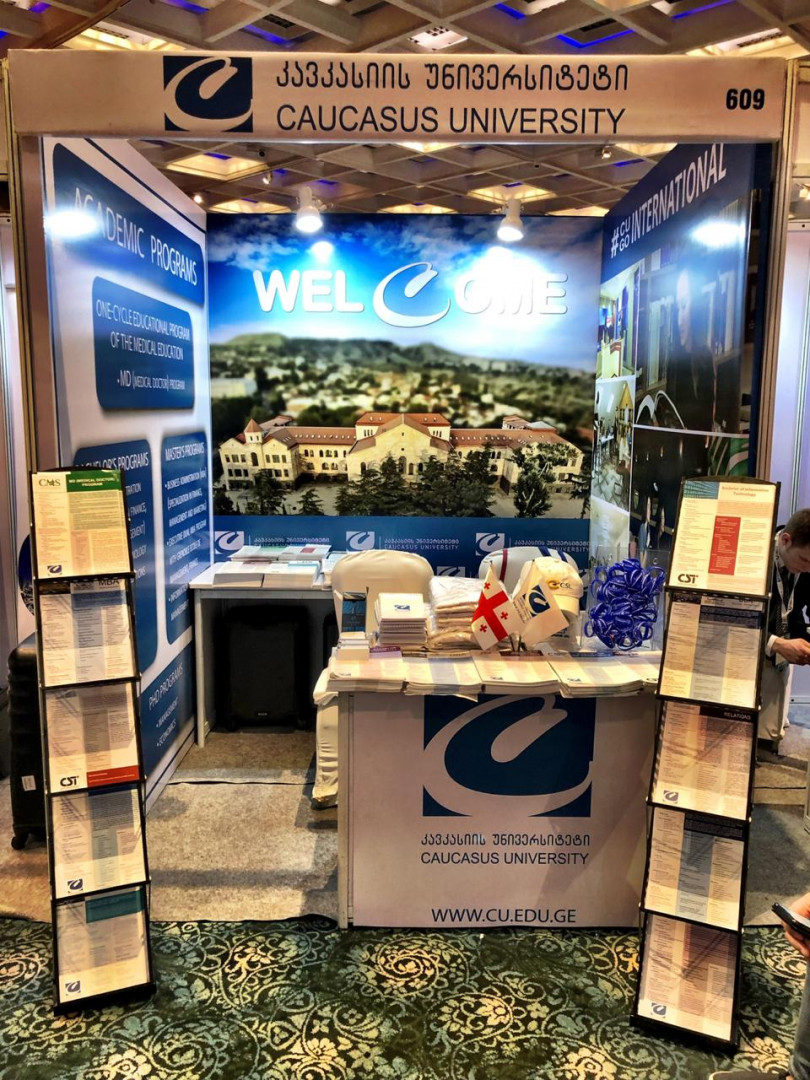 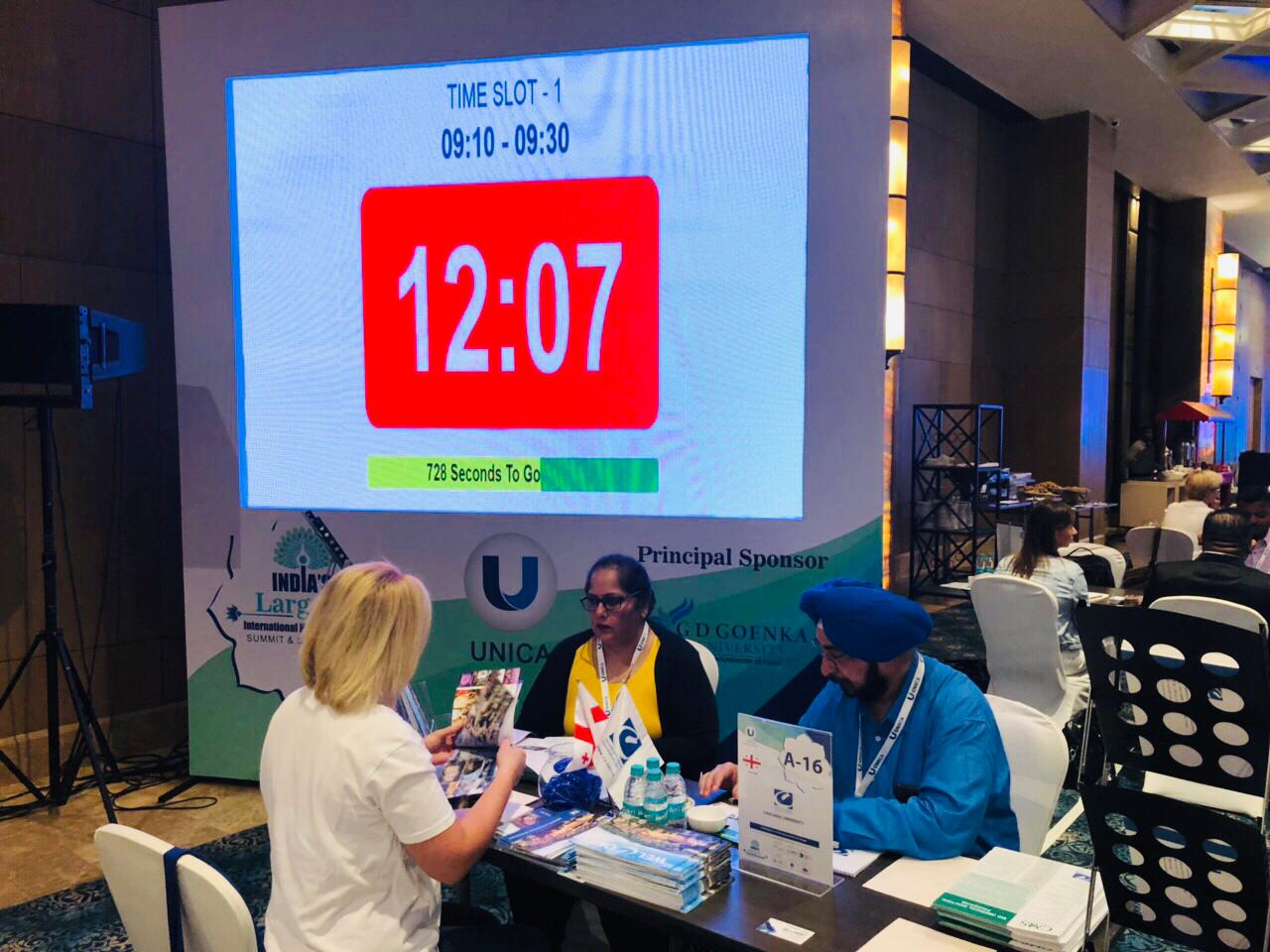 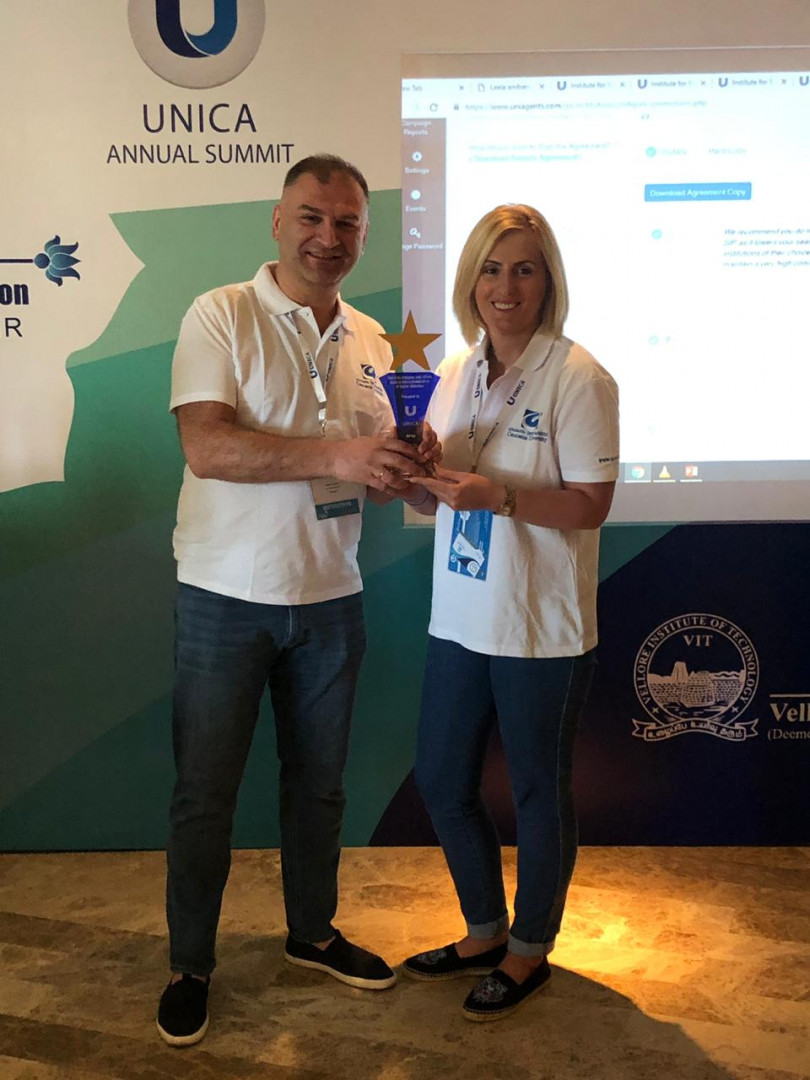 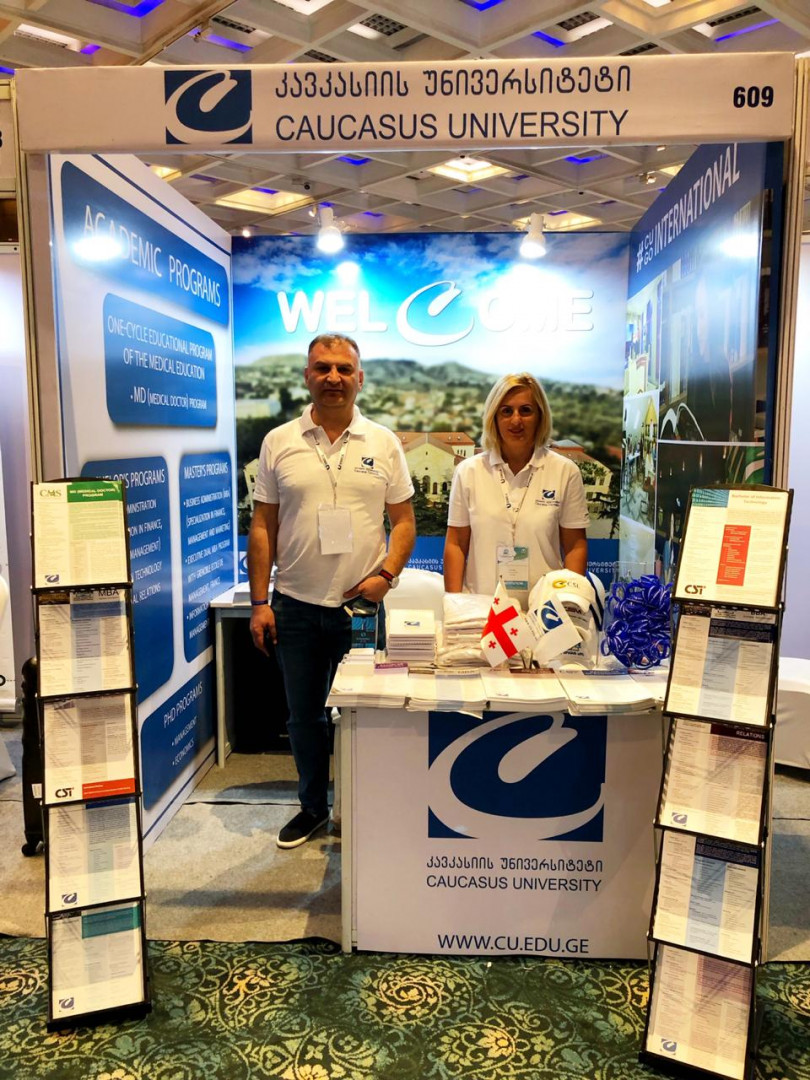