Giorgi Tskhadaia, an affiliated associate professor at Caucasus School of Governance, published an article "Paradoxes of Tolerance: Deconstructive Version" in the journal "Analysis and Existence".

In the article, the author criticizes the concept of tolerance advocated by neo-Kantian, deontological liberalism. According to this concept, shared by Jürgen Habermas and Rainer Forst, it is possible to overcome the paradoxes of tolerance by universalist moral norms. The author argues that this method of overcoming the paradoxes of tolerance faces significant obstacles. Therefore, instead of denying them, it is necessary to recognize paradoxes as quasi-transcendental data. Jacques Derrida's deconstruction will help us in this. The author argues that deconstruction can breathe new life into the liberal concept of tolerance.

The journal has been published in Polish, German and English since 2005 and is indexed in the academic databases of ERIH PLUS and SCOPUS. 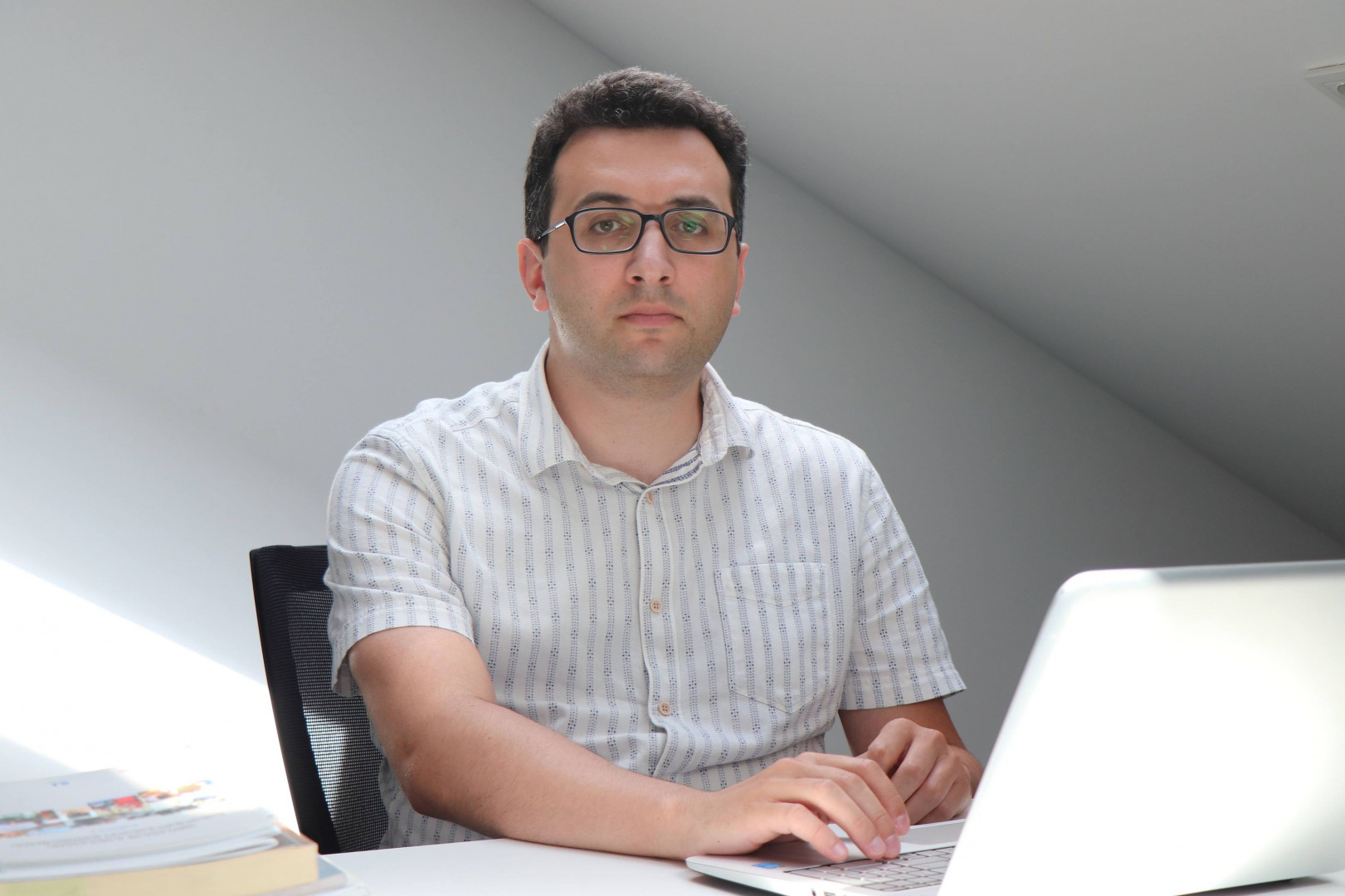