Conference - "Building Peace for the Future"

On April 5, at the initiative of a student of Caucasus School of Economics, Davit Estaya a conference "Peace Building for the Future" was held, supported by the Institute for the Study of Nationalism and Conflicts.

The main goal of the Conference was to directly discuss with young people the current conflicts, challenges, strategies and future initiatives.

Among the invited speakers were:

The conference was also attended by students who graduated from high school in Abkhazia and today are studying in different higher education institutions of Georgia. 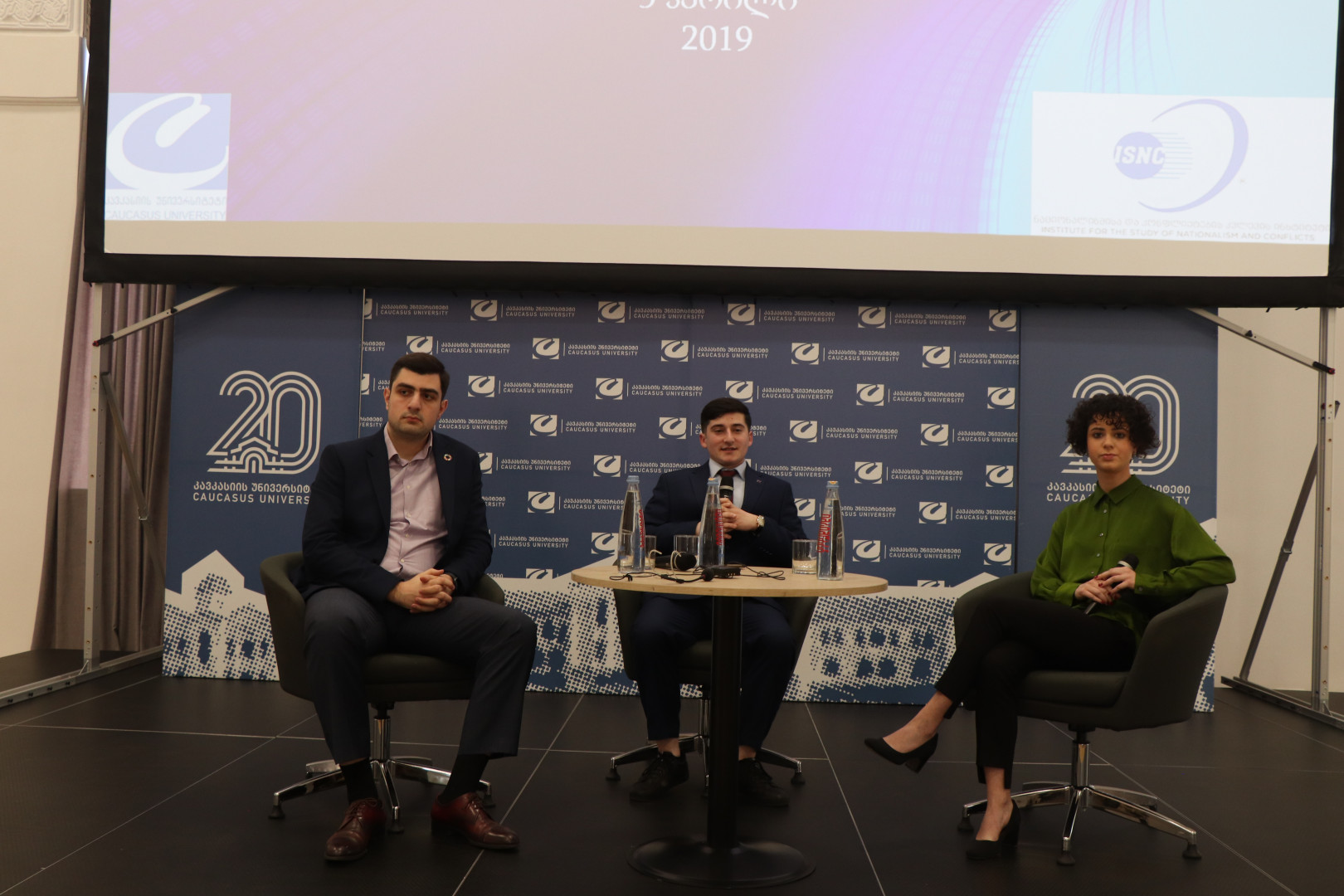 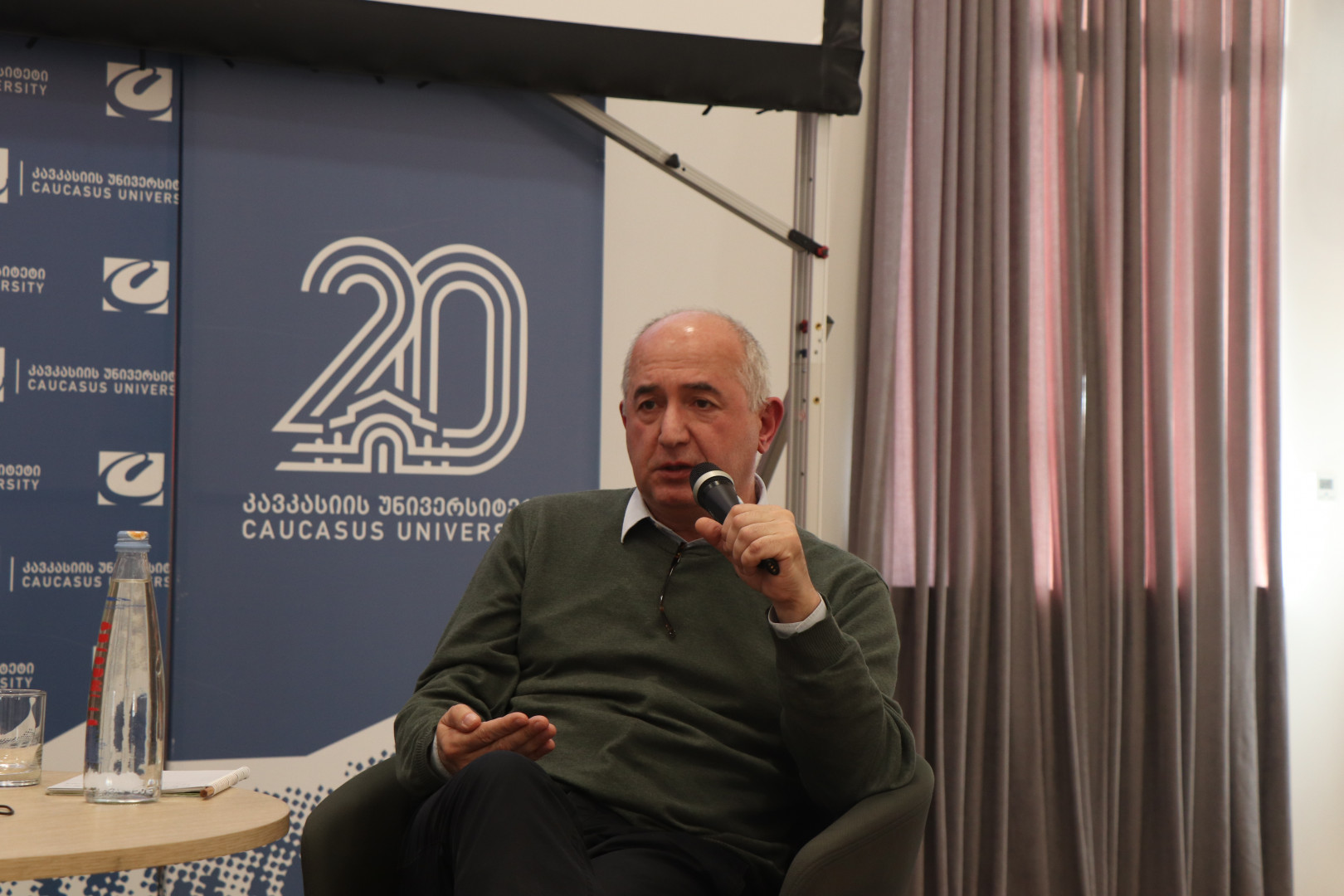 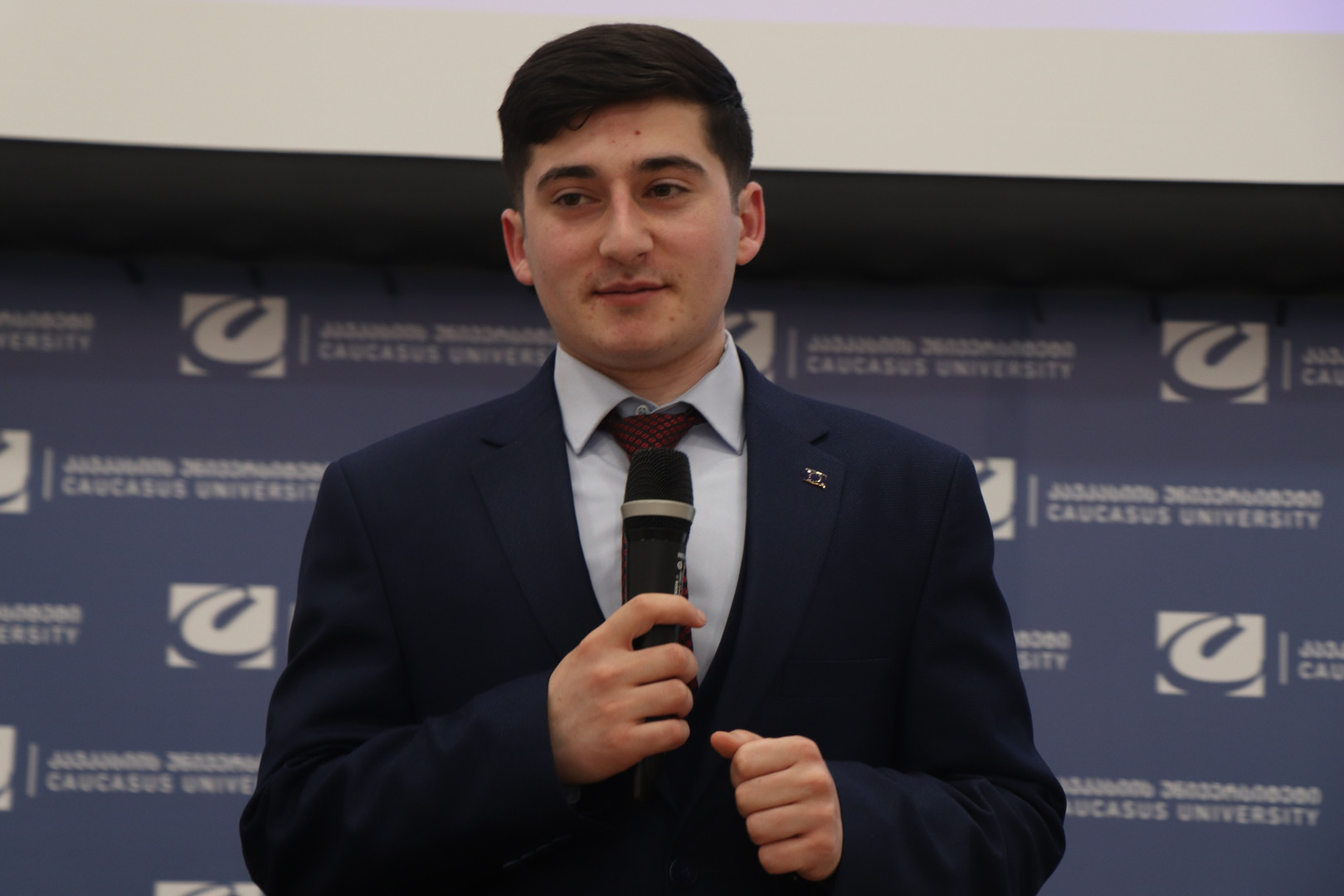 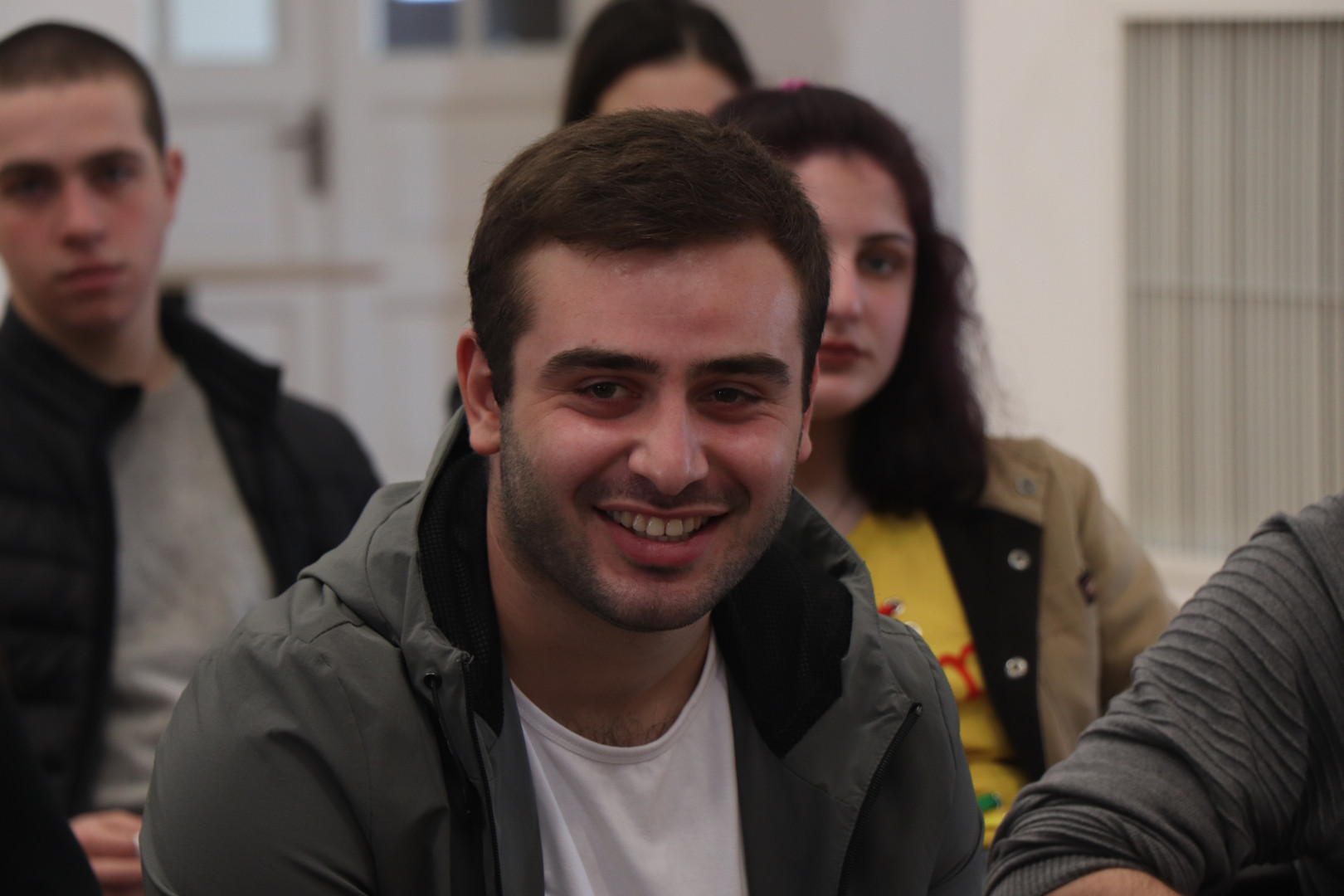 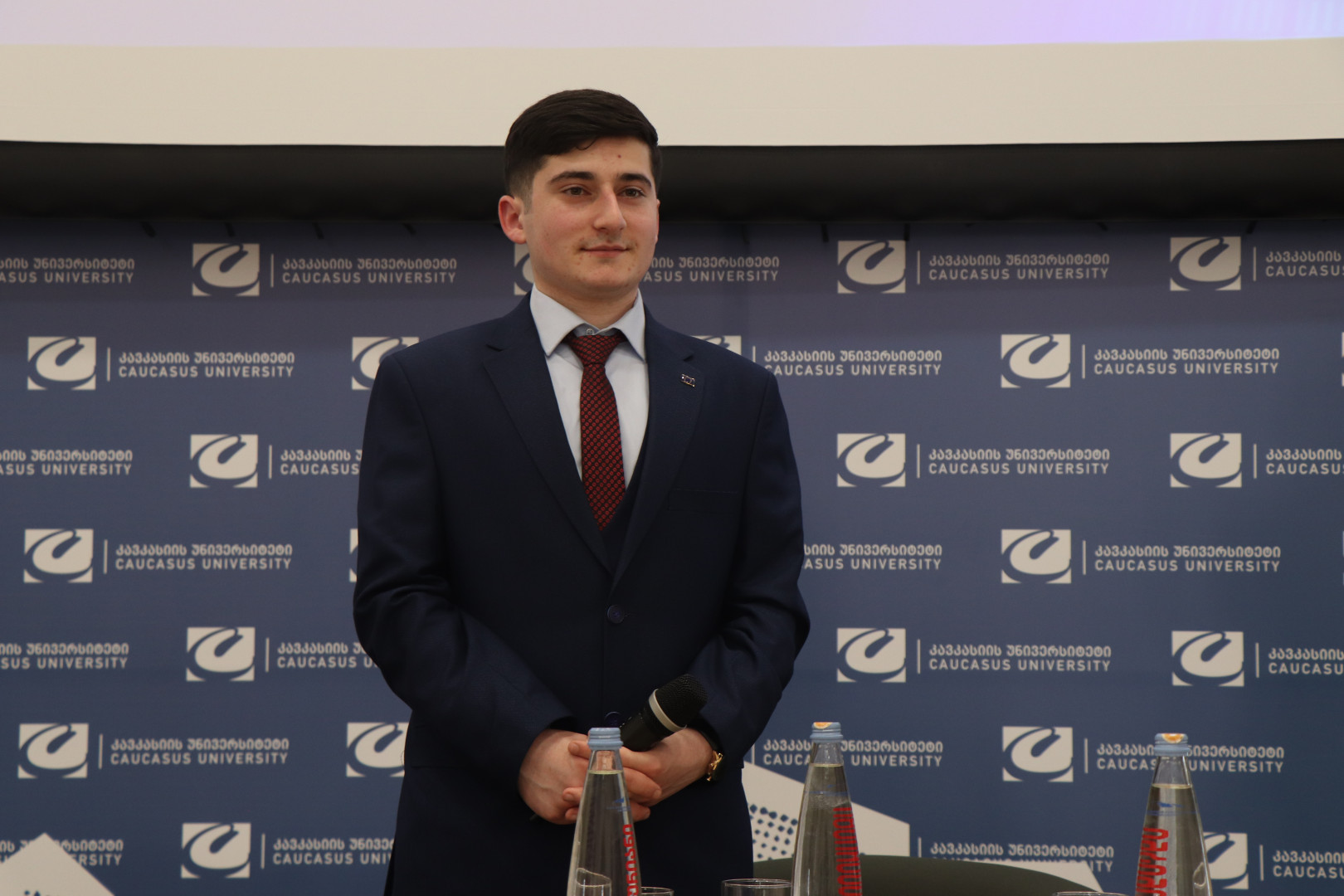 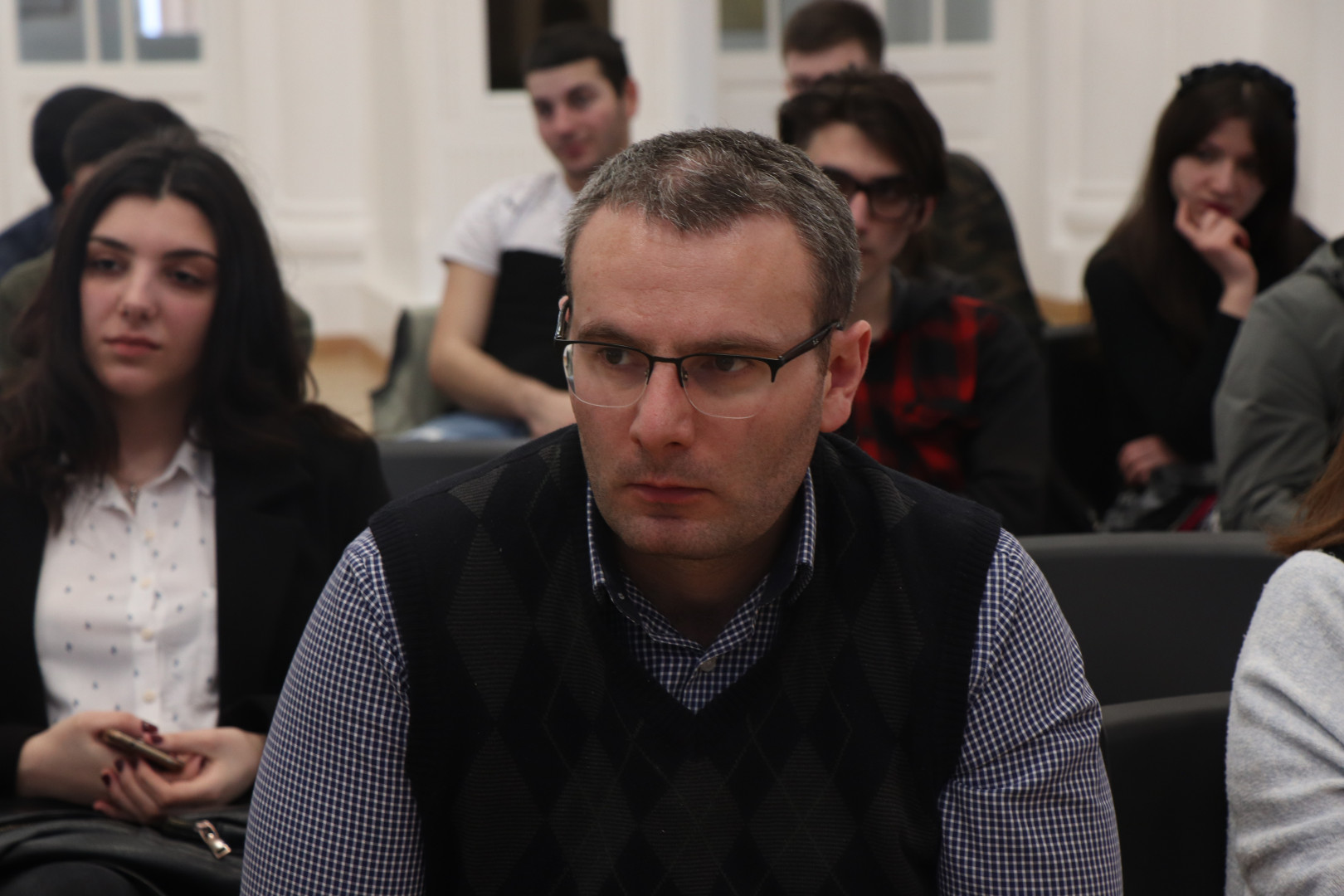 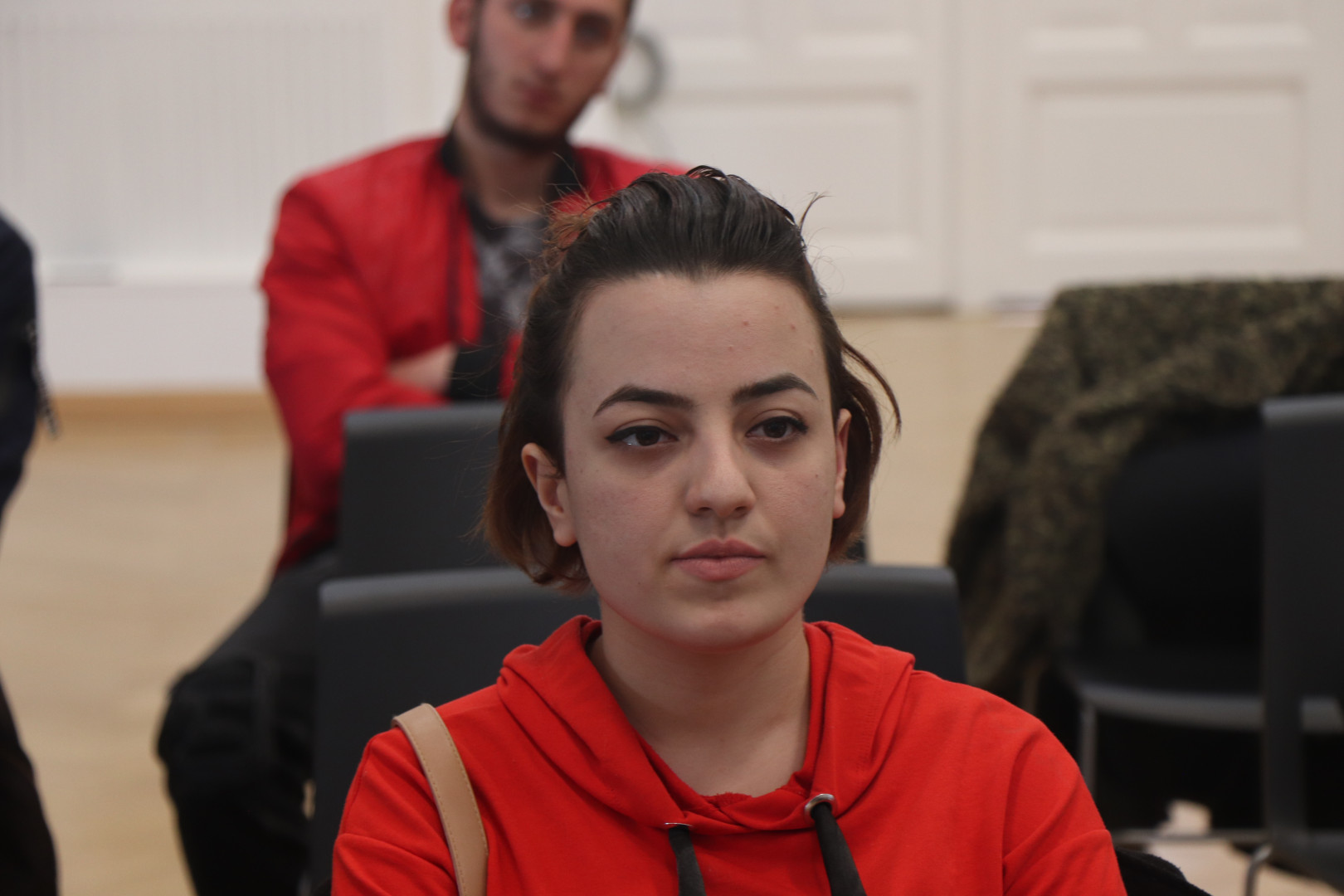