Caucasus University School of Law team succeeded in the Philip C. Jessup International Law Moot Court Championship and will compete in the International Rounds in Washington DC in the spring of 2020.

For the first time this year Caucasus University, after a long break, competed in national rounds with Tbilisi State University, Free University and Georgian Institute of Public Affairs. Caucasus School of Law was granted exclusive status to participate in the international rounds, where it will compete with exhibition teams. In the exhibition teams’ competition the winner will be announced and rankings will be published. Members of the Caucasus team will also attend competition pleadings where they will serve as bailiffs (judges' assistants) and will receive valuable experience throughout the competition.

Participation of the Caucasus University’s team in the international rounds in Washington DC was decided by the Executive Director of the International Law Students Association (ILSA) – Ms. Lesley Benn, in accordance with the recommendation of Jessup Georgia, due to the team's overall performance at the national rounds.

The Caucasus team is composed of students pursuing the Master’s and Bachelor’s Degree: Elizavet Dzotsenidze (LL.B), Lazare Napetvaridze (LL.B), Rusudan Shashikadze (LL.M) and Elene Kakhniashvili (LL.B; MBA). The team is coached by - Tinatin Oboladze. The Team’s participation in the competition and its organizational support is provided and ensured by the Dean of the Caucasus School of Law - Sophio Shengelia.

The 2019-2020 Jessup problem addresses issues such as: succession of states, compliance of fully autonomous weapons with international law, forum conflict and responsibility of heads of a State. These issues are contemporary problems of international law, where the practice and legal framework of states are being developed. 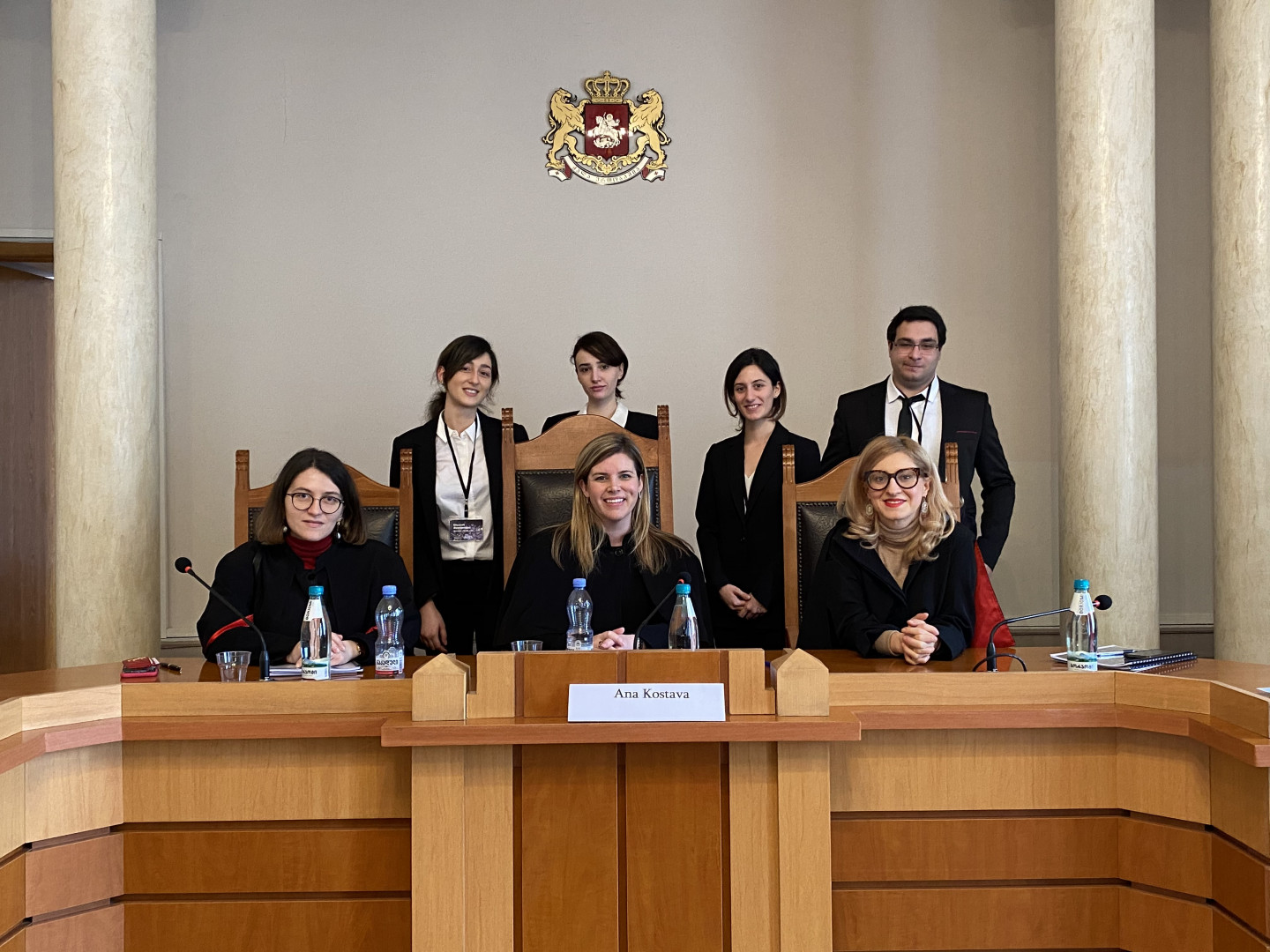 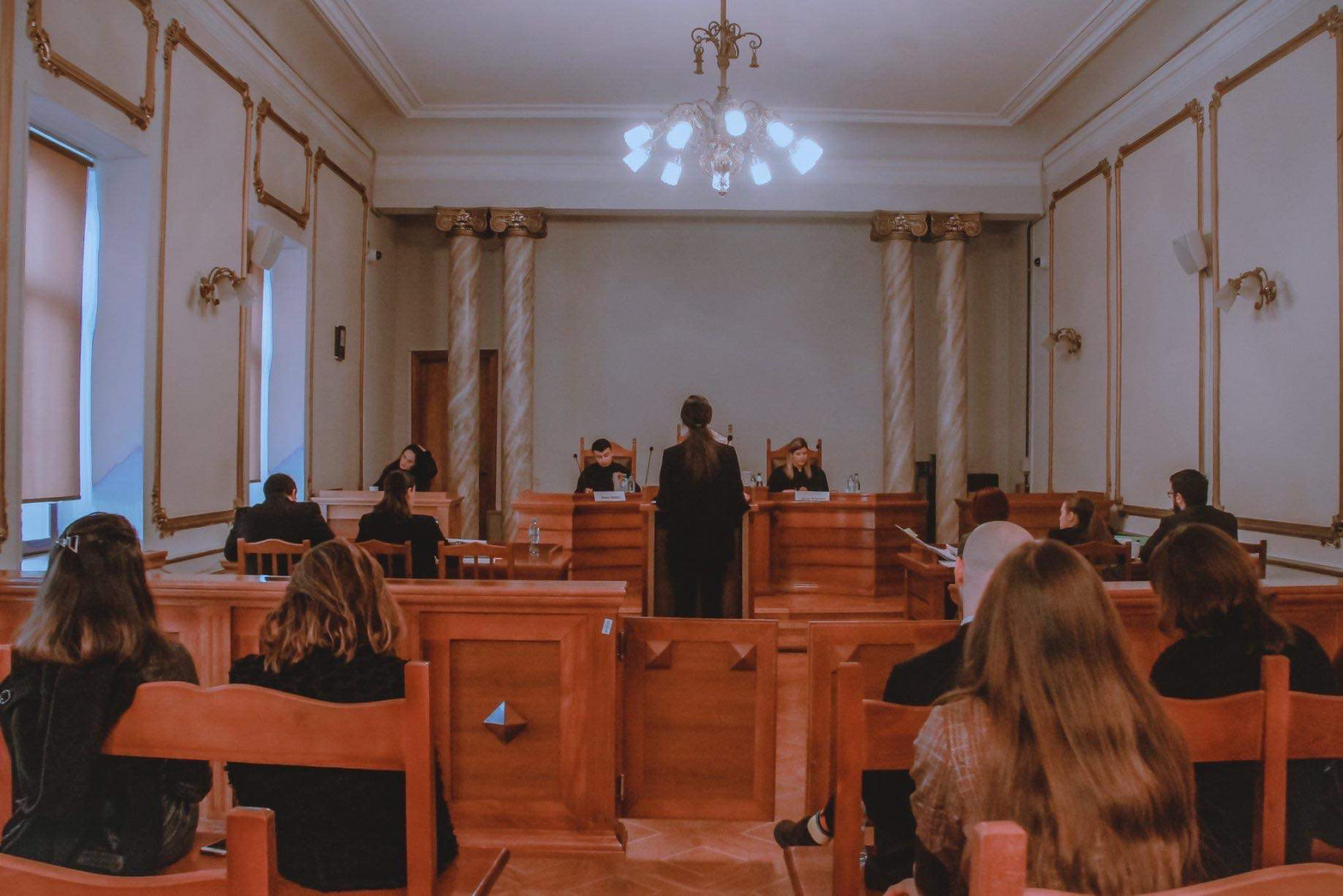