"Youth for Justice" is an educational project of Ilia Chavchavadze Center for European Studies and Civic Education, within which film screenings and discussions on citizenship and justice are held in various regions and educational institutions of Georgia.

As part of the project, a 1957 film by Sidney Lumet was screened, which is considered by all lawyers and civil activists to be a must see movie - "12 Angry Men." Guest of Caucasus University was writer, Iliauni Professor Nodar Ladaria. The project was presented and discussed by Mr. Zaza Bibilashvili, founder, lawyer and publicist of the Chavchavadze Center. The project is implemented with the support of the Dutch Fund D66 and IDI.

The Human Rights Law Week is being held with the support of the USAID-funded Rule of Law Program in Georgia (USAID-PROLoG), the Open Society Georgian Foundations (OSGF) and the German International Cooperation Society (GIZ).

The event was attended by the students of the National Palace of Student-Youth Humanities and Social Sciences Department, with the specialization of law and the pupils of the school "Progress". 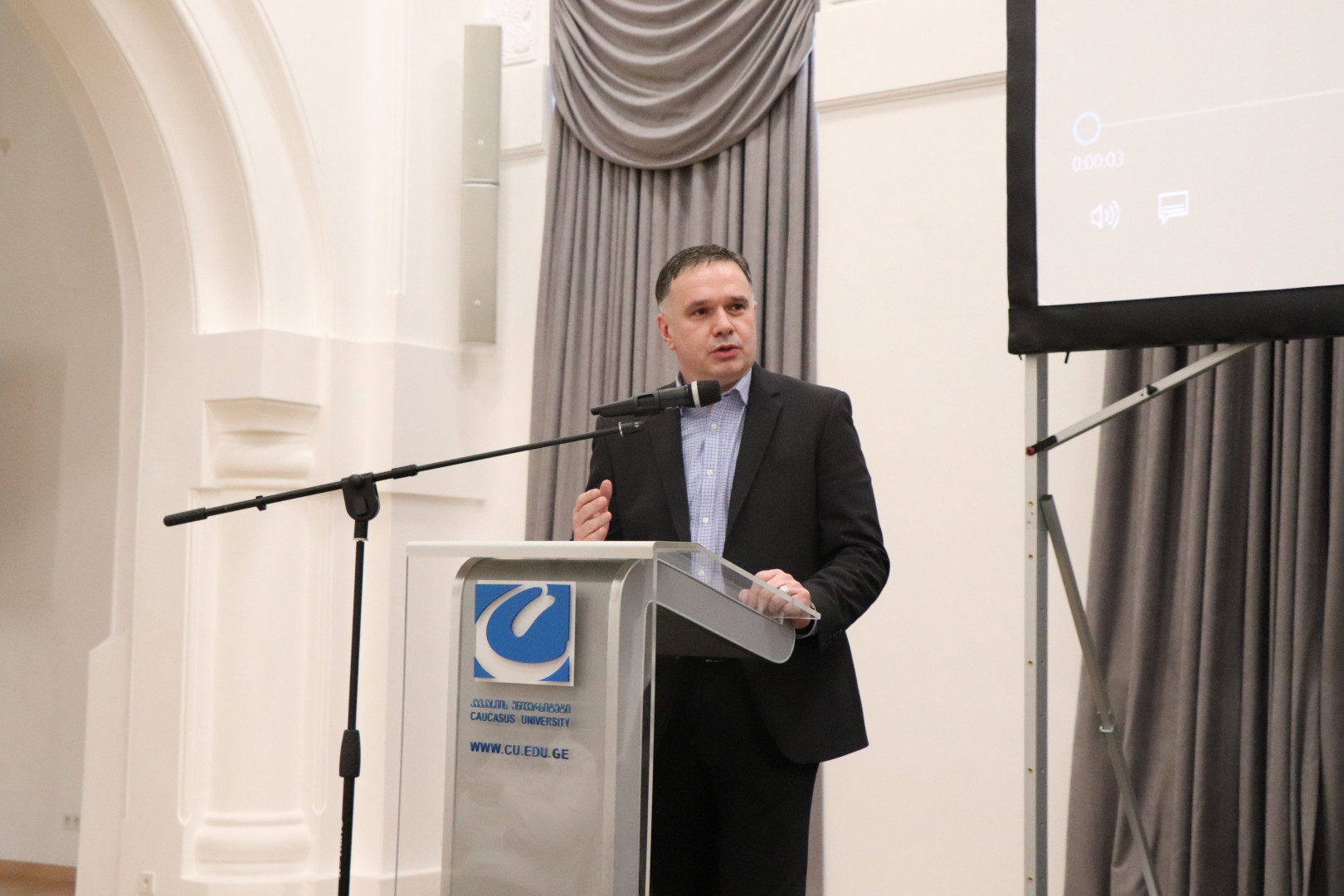 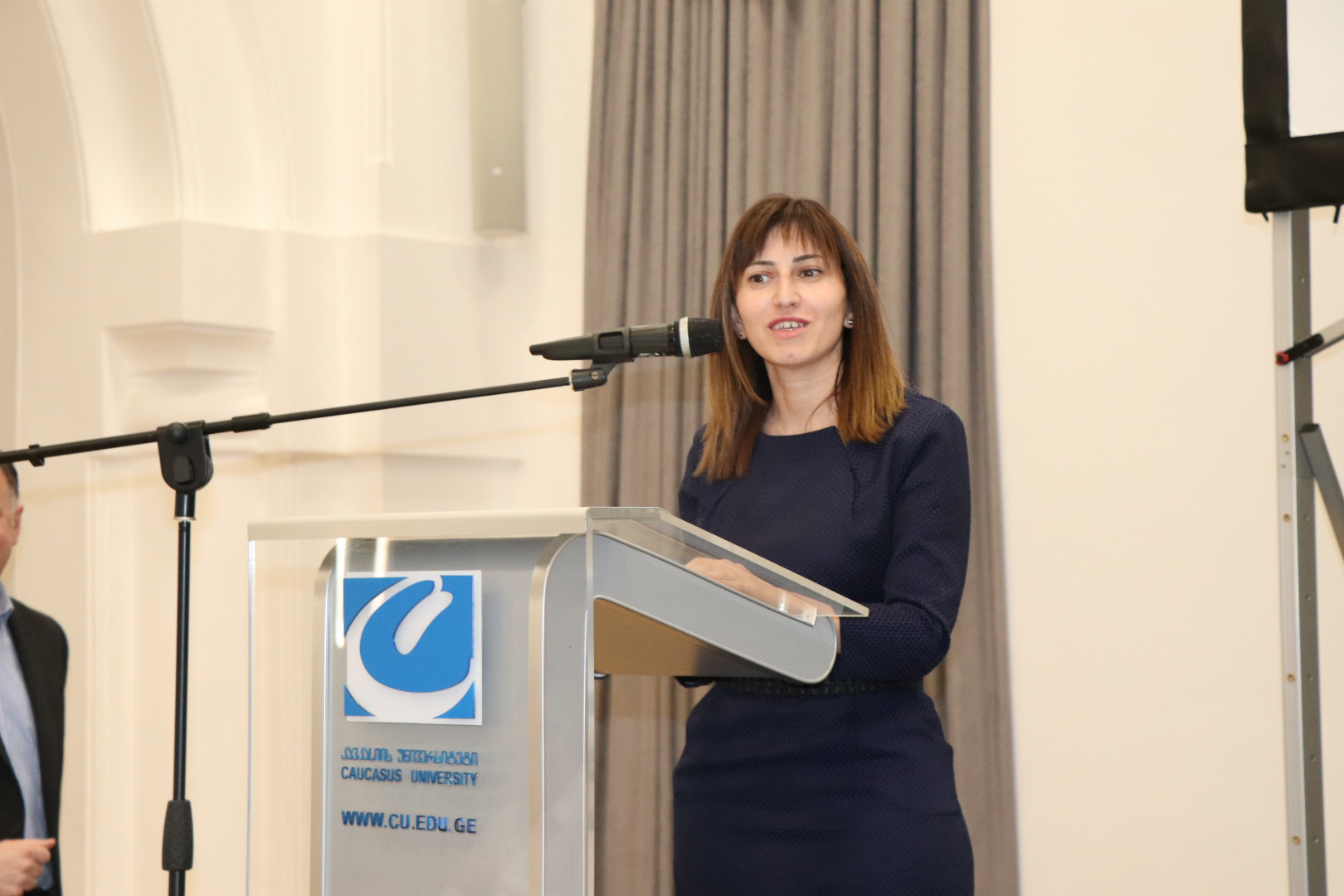 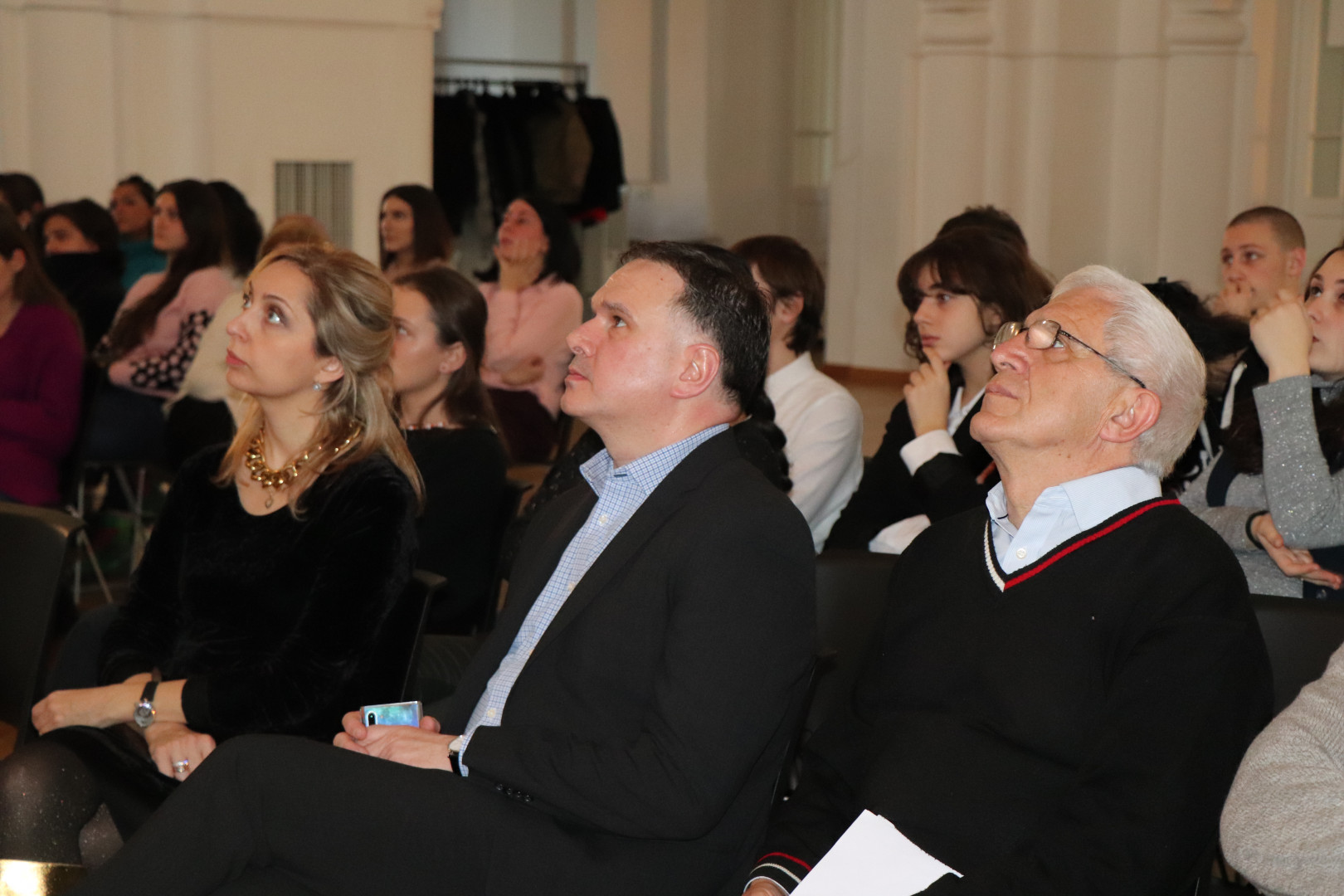 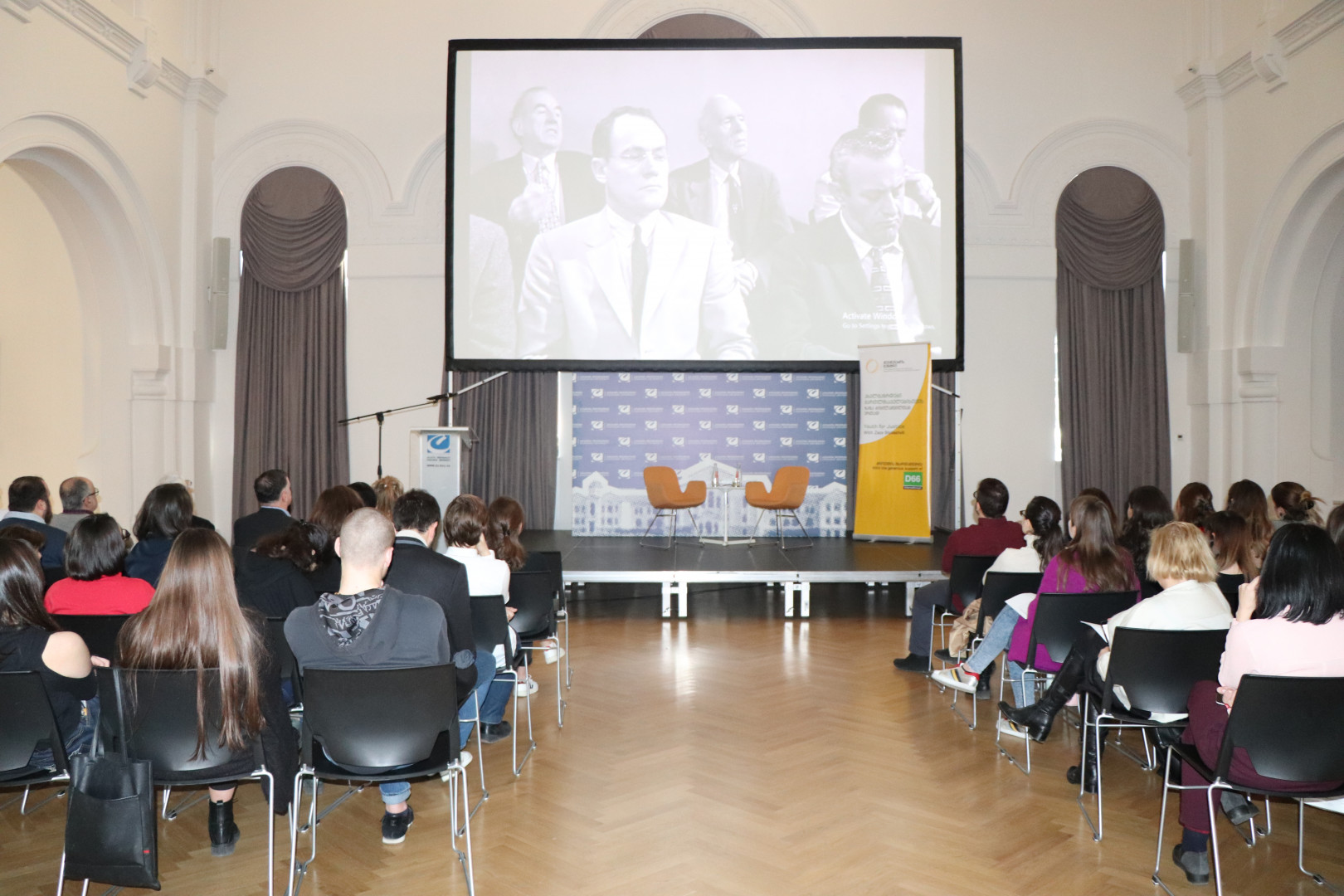 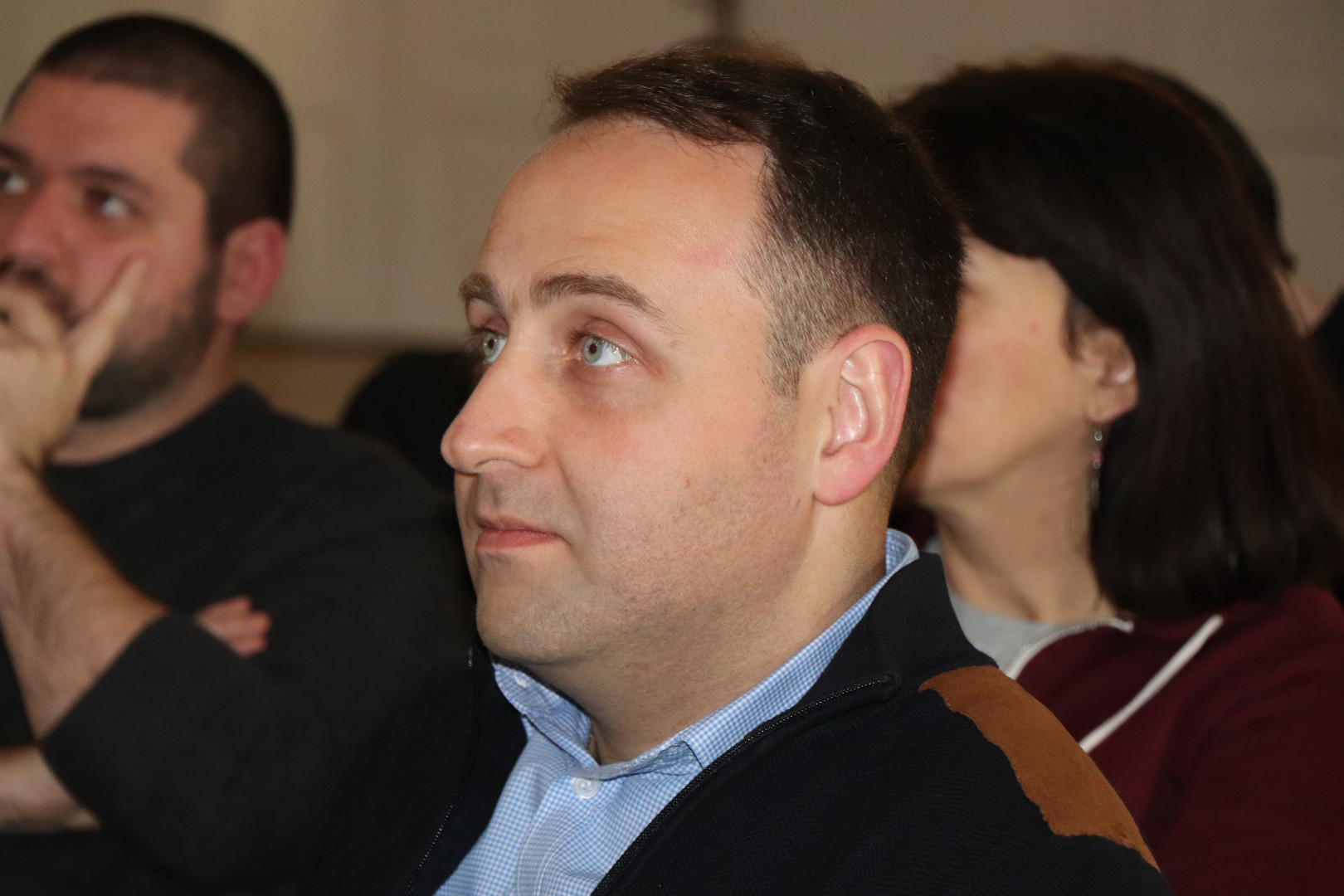 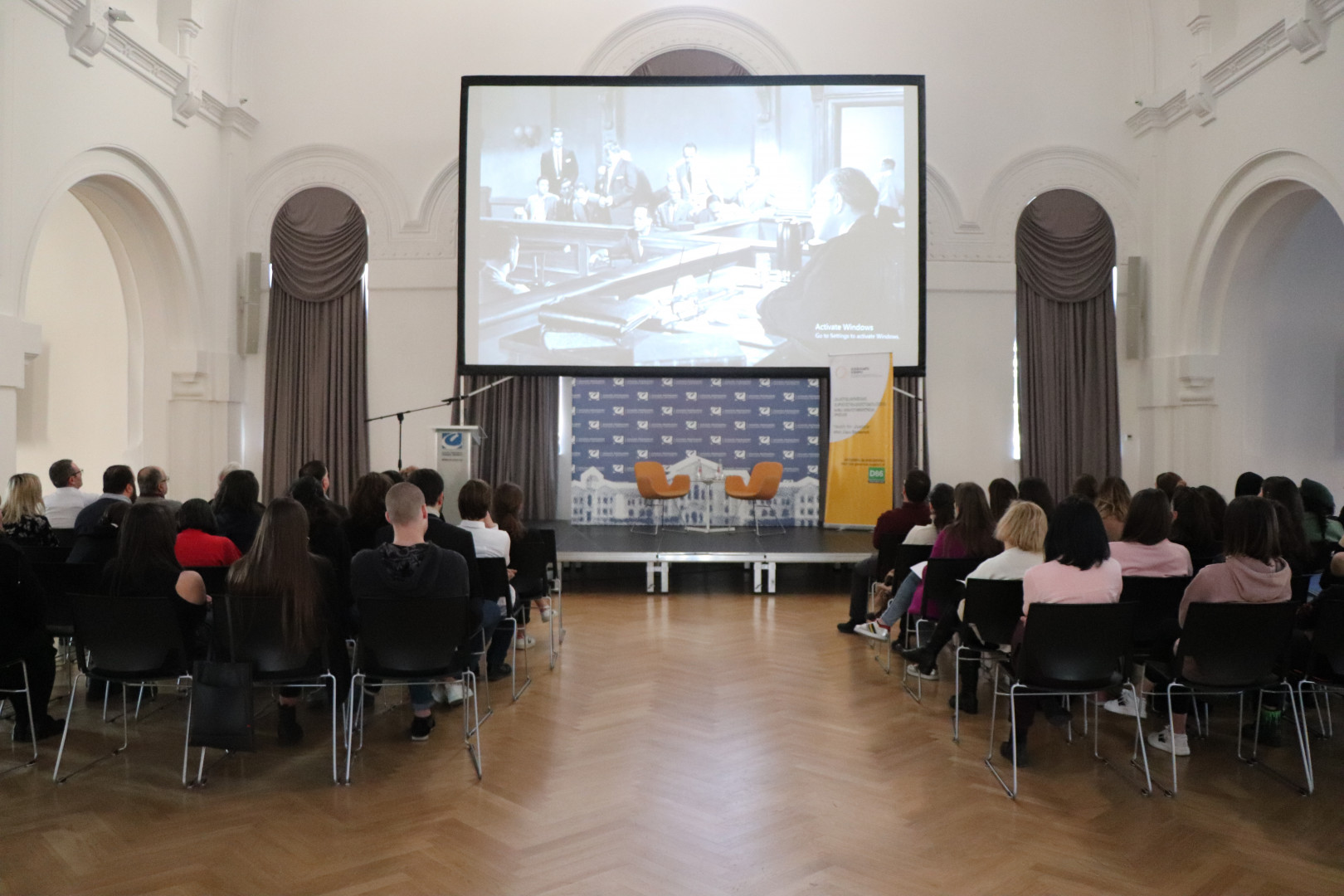