On 24-30th of August, in the framework of the project – Changing Perspectives of Media Education and Political Dialogue, funded by the Federal Foreign Office of Germany, workshop was held in Odessa, Ukraine. On behalf of Caucasus University, Prof. Andguladze and students – Nana Inasaridze and Elene Barjadze have attended the above-mentioned workshop.

The main objective of the workshop was to discuss the existing problems in political and social media. Participants were working in three groups, Debate, Blog/Photo and Audio-visual group.

Audio-visual group have prepared video about cultural diversity in Odessa. Regarding Blog group, they have created the documentary of the project in an internet-blog.

Next meeting will be held on 4-11th of November in Kiev. 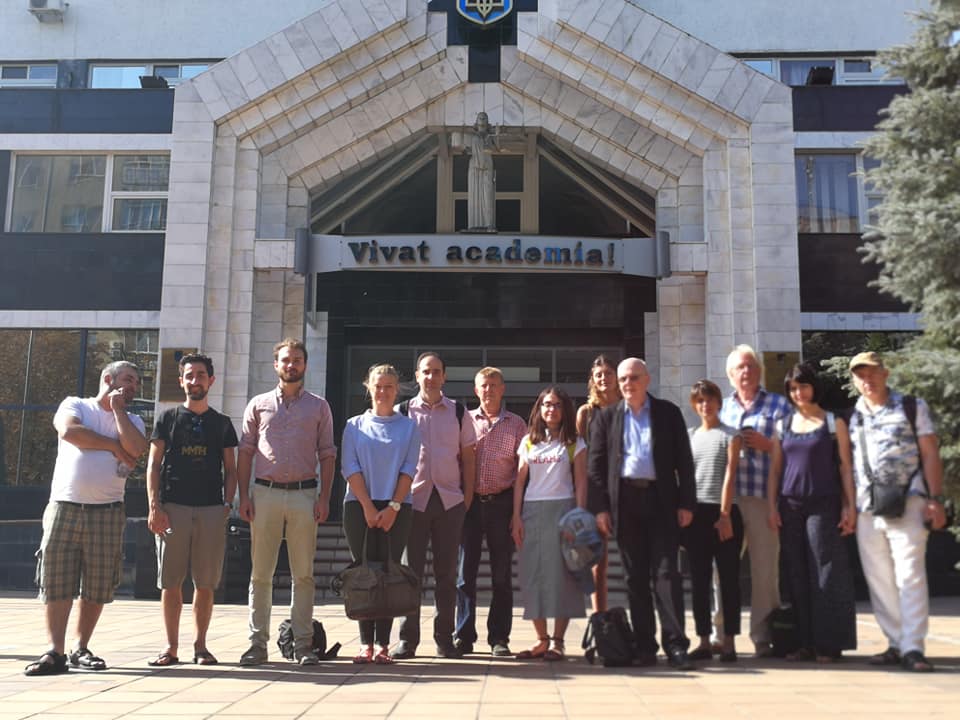 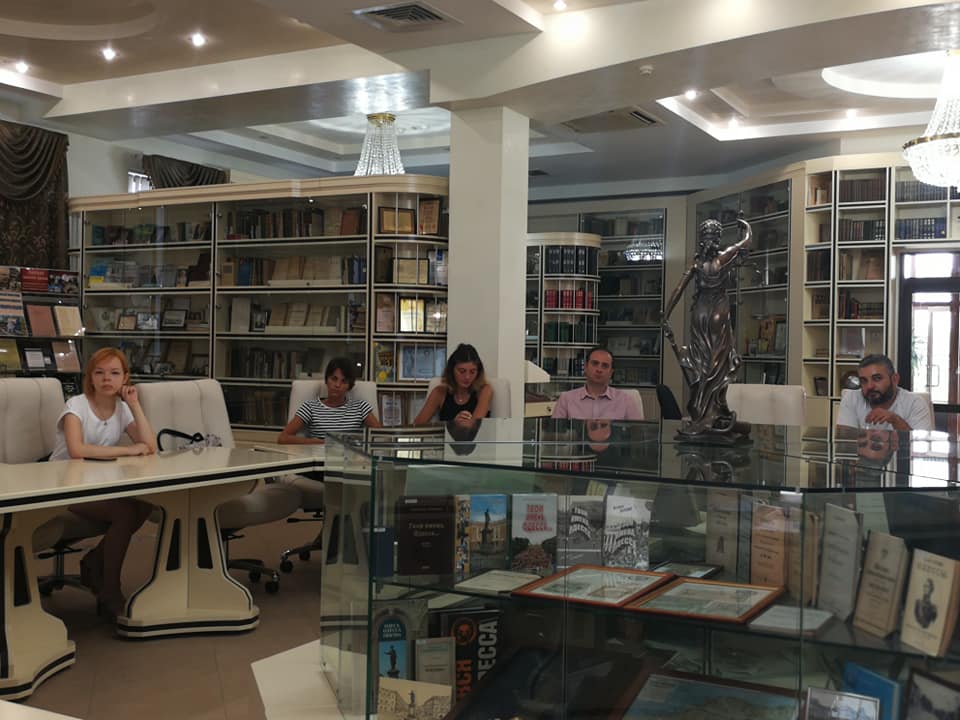