On June 13-14, within the framework of the Erasmus+ CBHE Project “Role of Universities” (RURD), the conference hall of Caucasus University hosted a one-day LLL Training Courses for the third mission of the university.

Trainings were led by Matsatso Tepnadze, Associate Professor at the Caucasus University School of Business, Head of Research and Data Analysis. Administrative and Academic staff members of the university participated in the trainings.

The proposed training concerned the increasing need to produce, transfer and commercially exploit viable research findings, that progressively lead universities to rethink their role in local national and international context they belong to.  Universities engaged in third mission activities are becoming engines that contribute to the social, economic and cultural development of the regions in which they operate. In this process, the concepts of entrepreneurial university, market forces, commodification and commercialization of academic knowledge, partnership formats between government, academia and industry play central role to find areas of mutual interest. The trainings, which have been organized for the University administrative and academic staff, disclosed the top priority areas behind the University's third mission projects in the EU, including the UN 2030 Sustainable Development Agenda.

The aim of the project RURD is to extend the role of regional higher educational institutions as a basis for regional development in cooperation with the EU partners, to develop mission, vision and strategic development plans, as well as to increase cooperation between universities and local government authorities to increase their capacity and enhance specification of each region.

The project involves Georgian regional universities, including Caucasus University, 4 European partners from Spain, Austria, the Czech Republic and Lithuania, as well as the Ministry of Education and Science of Georgia and the National Center for Education Quality Enhancement.

For more information, visit the link. 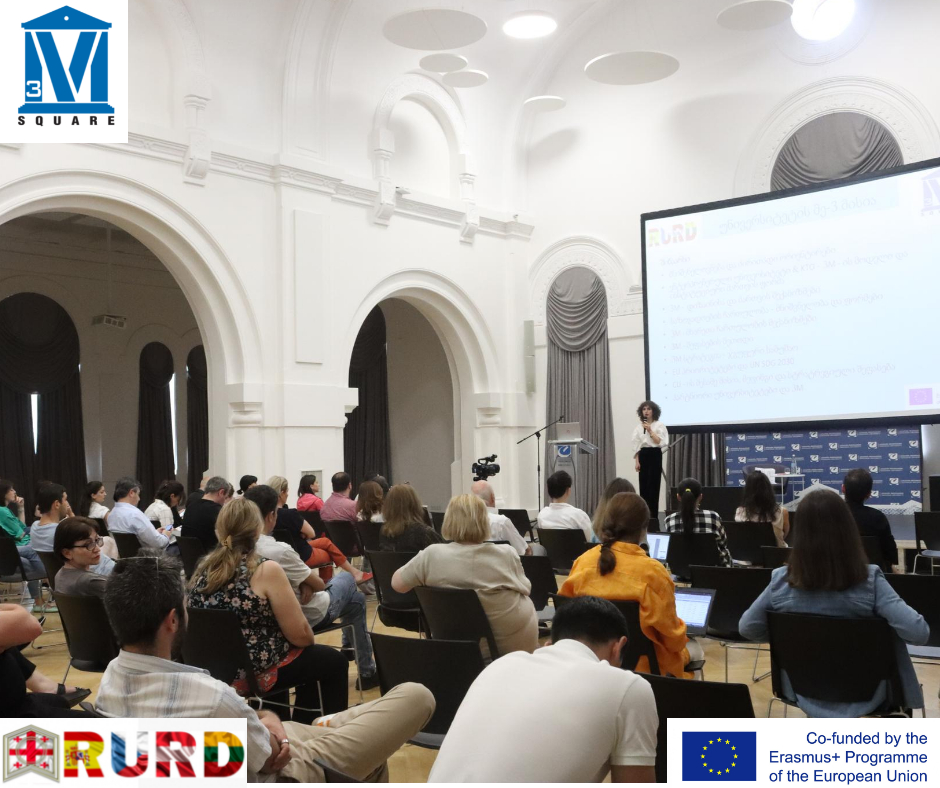 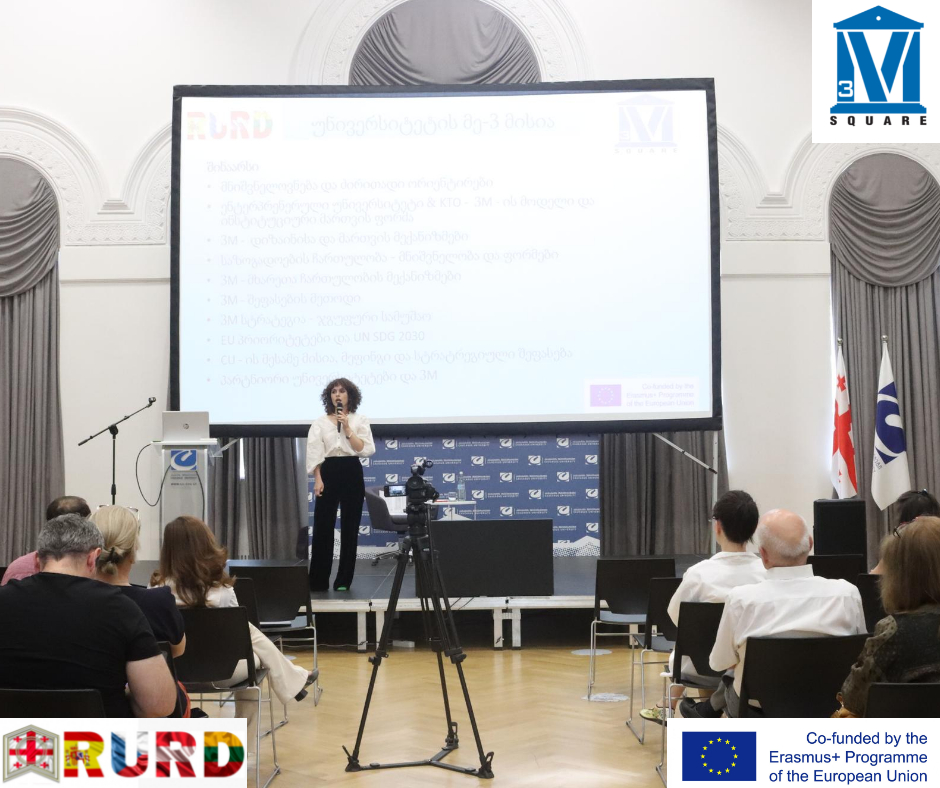 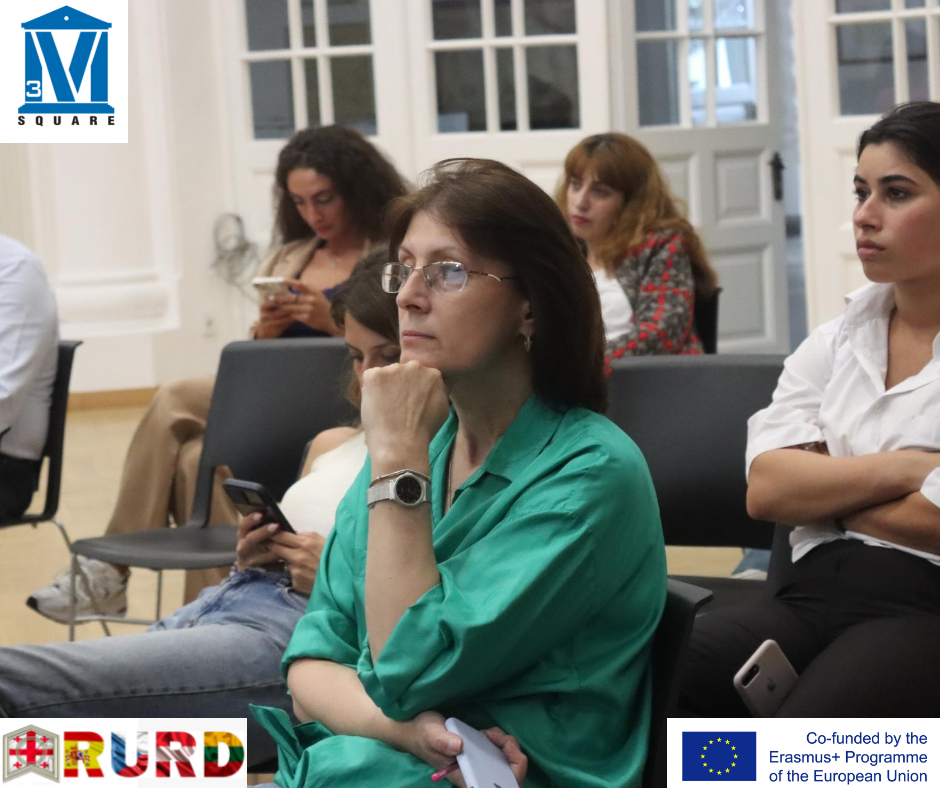 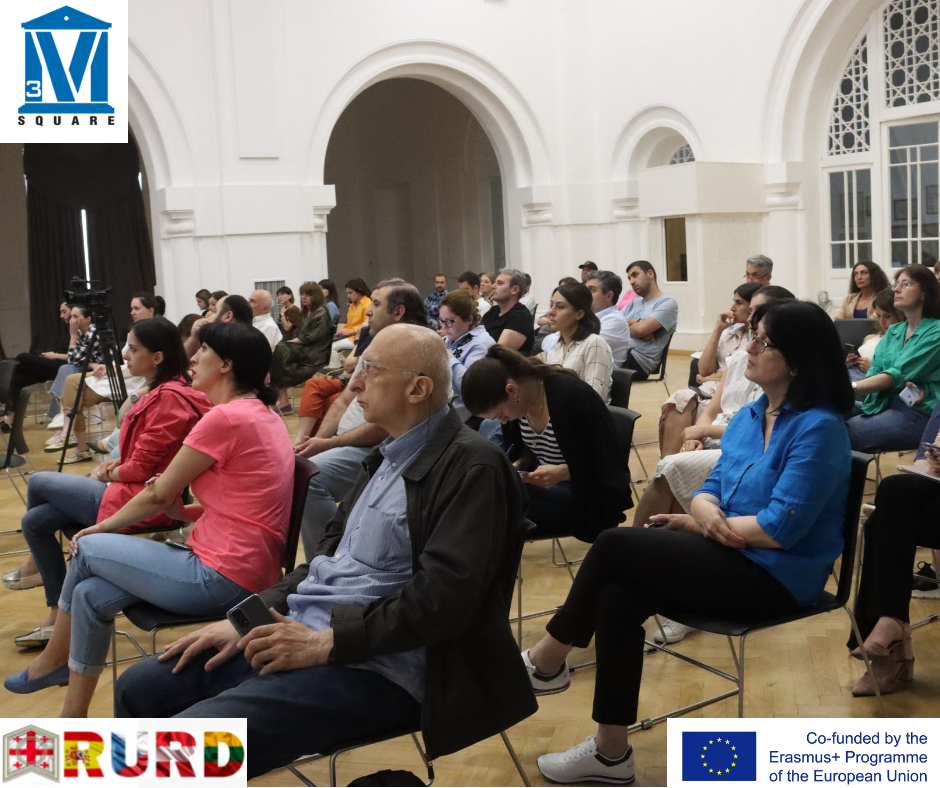 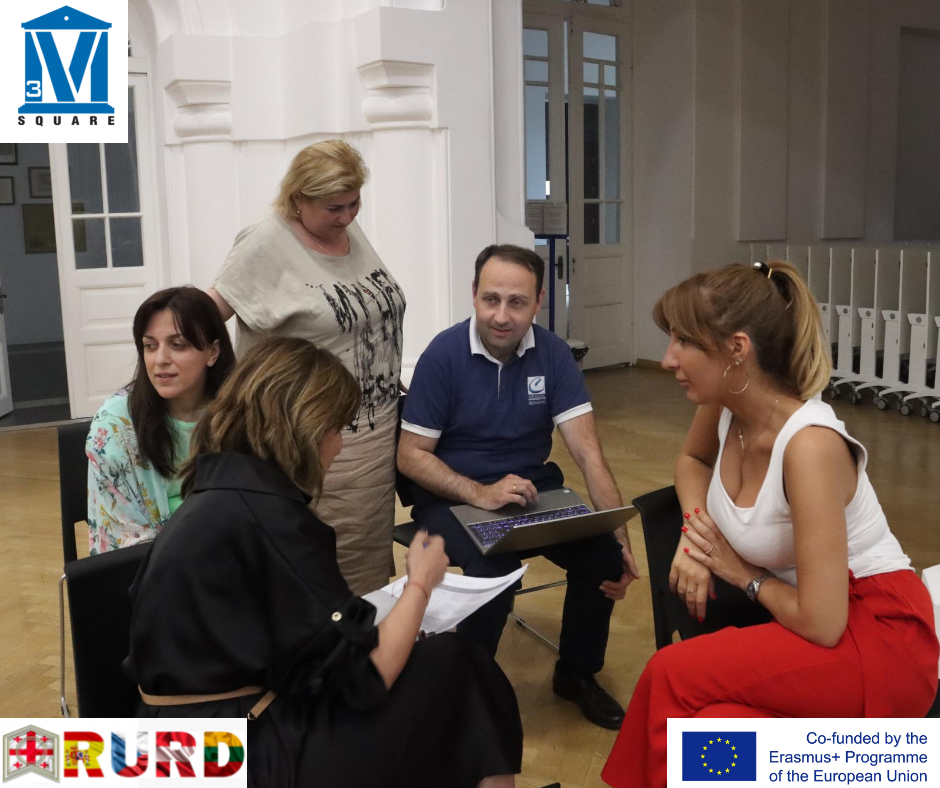 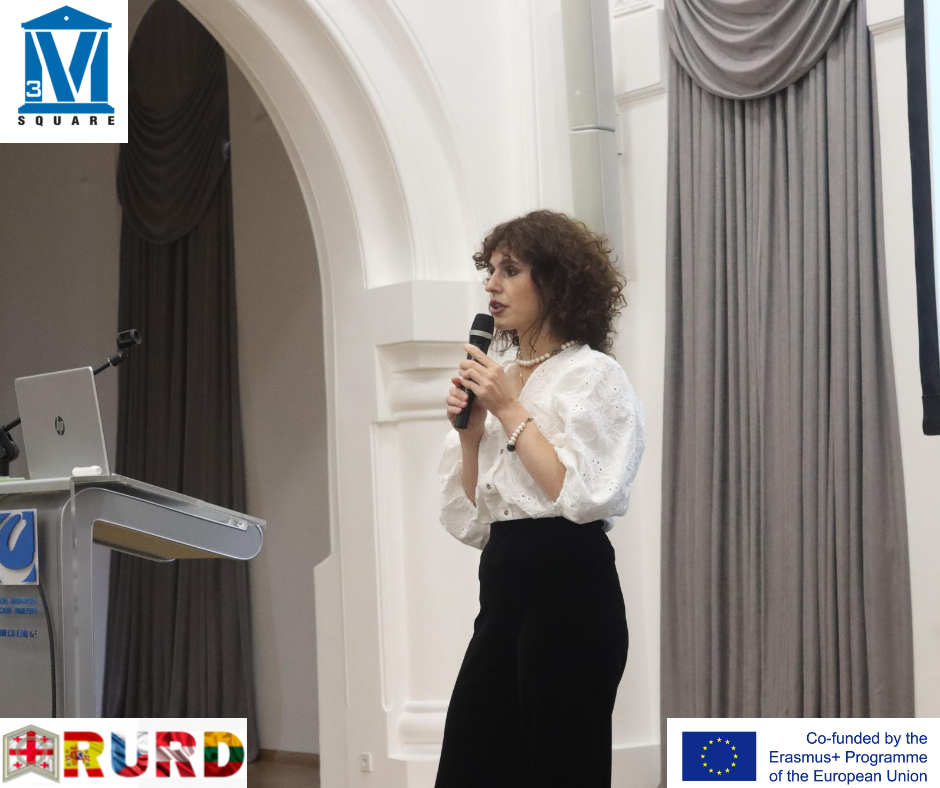 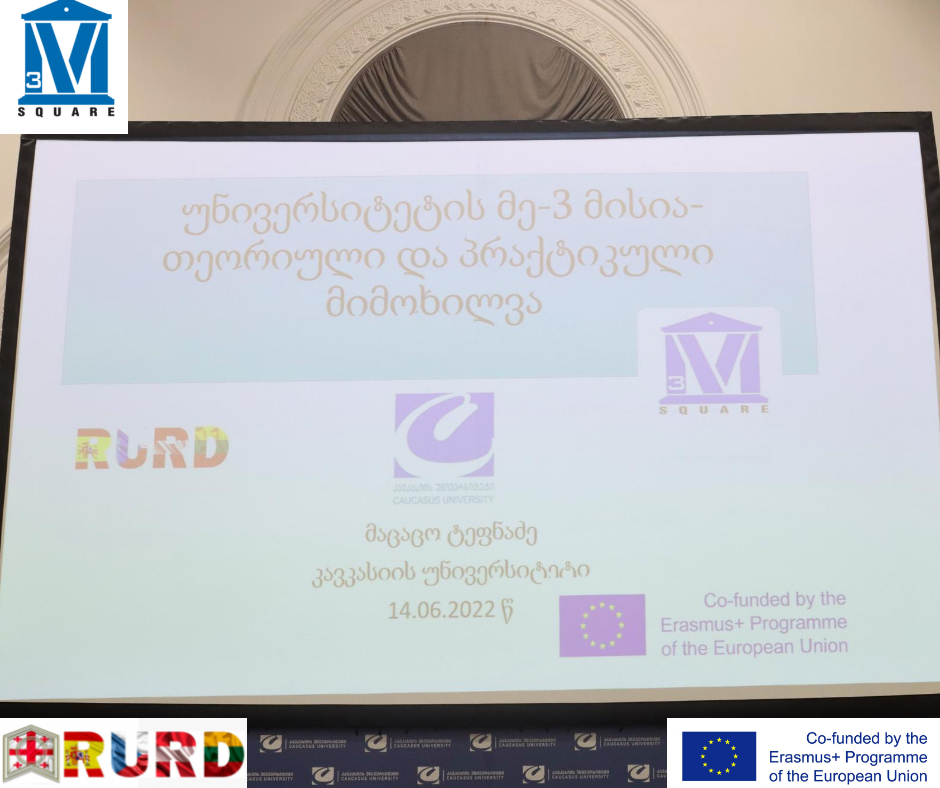