On June 3rd , Caucasus University hosted an award ceremony for the winners of the essay competition for students and teachers "I Saw Europe in Georgia".

The competition was held within the framework of the Caucasus University's Erasmus + Jean Monnet project - "Triangle Effects of European Studies at School" (TEESS).

Students and teachers from regions inhabited by ethnic minorities and IDPs submitted their essays on a competitive basis. The teachers made specific suggestions about teaching methods of European integration and European Association processes in schools.

Together with project team, an active part in the selection of student essays took undergraduate students of Caucasus University in European Studies.

The authors of the best essays are:

Temur Sukashvili, a civic education teacher at Marneuli public School # 2, was named as the winner of the teachers' competition.

All participating schools, as well as Tamar Chapichadze, a civic education teacher at Akhaltsikhe public School No. 6.  were awarded with the certificates for active participation in the project.

Congratulations to all the winners and wish them continued success.

The event was covered by the School Facebook pages, Marneuli regional TV on Georgian and Azerbaijani languages and Akhaltsikhe regional TV. 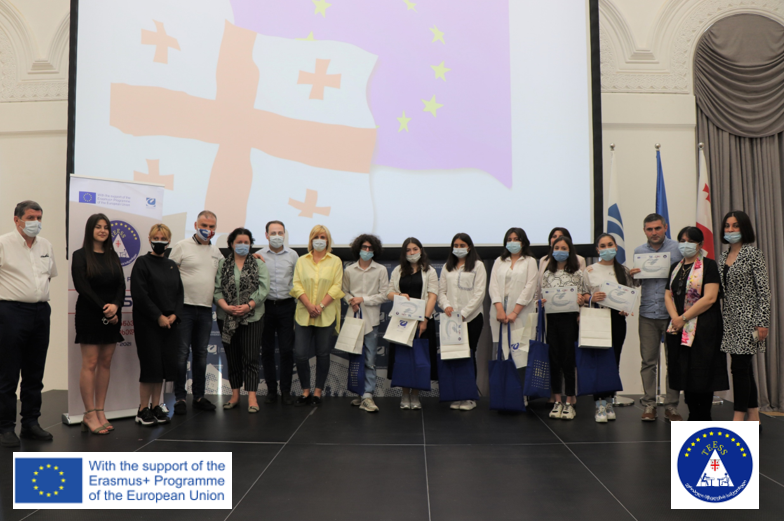 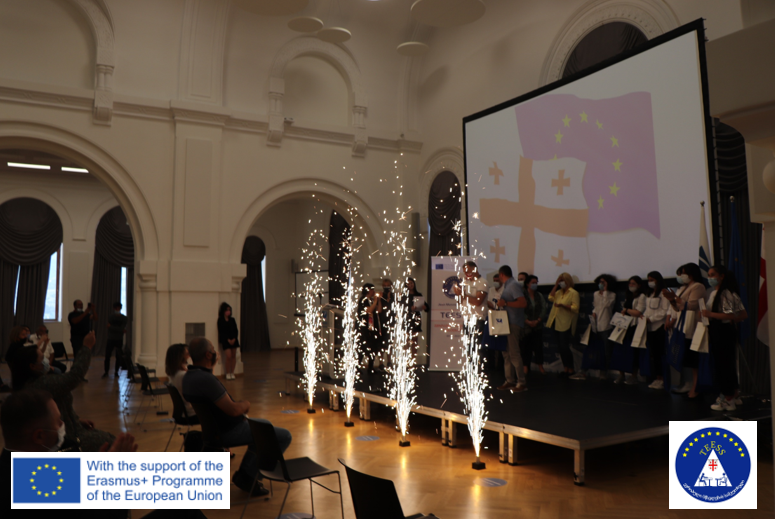 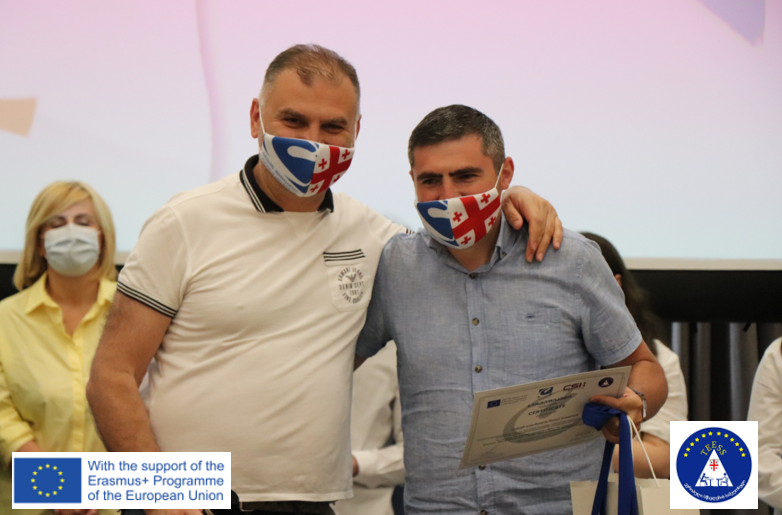 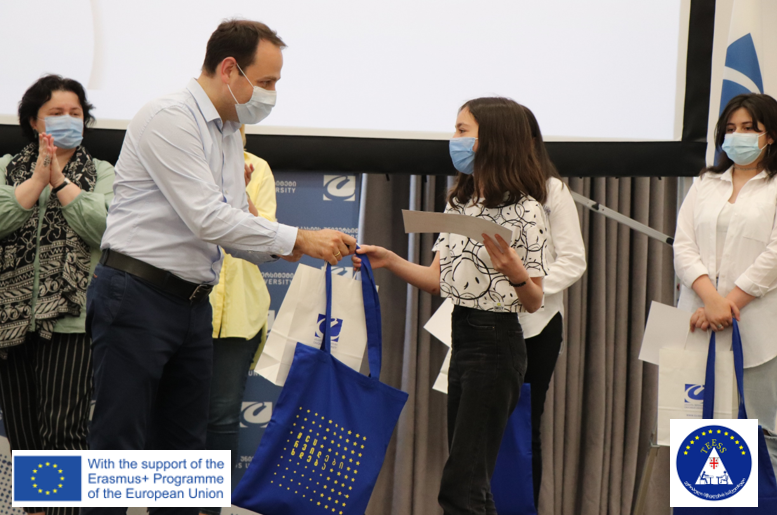 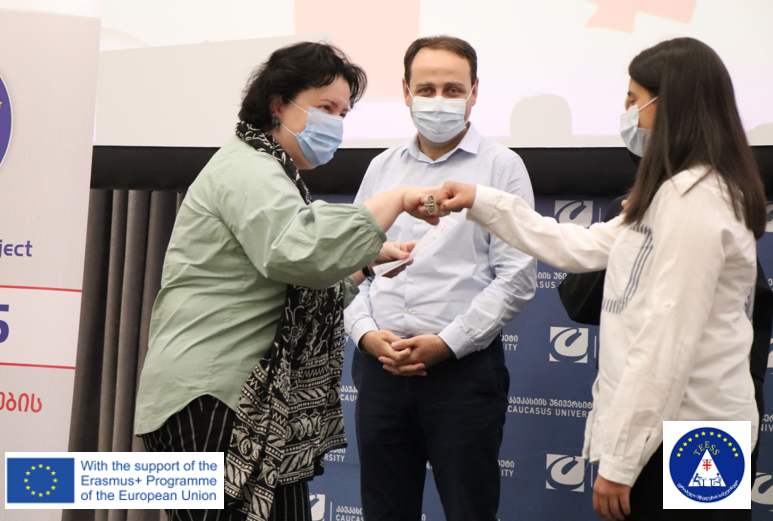 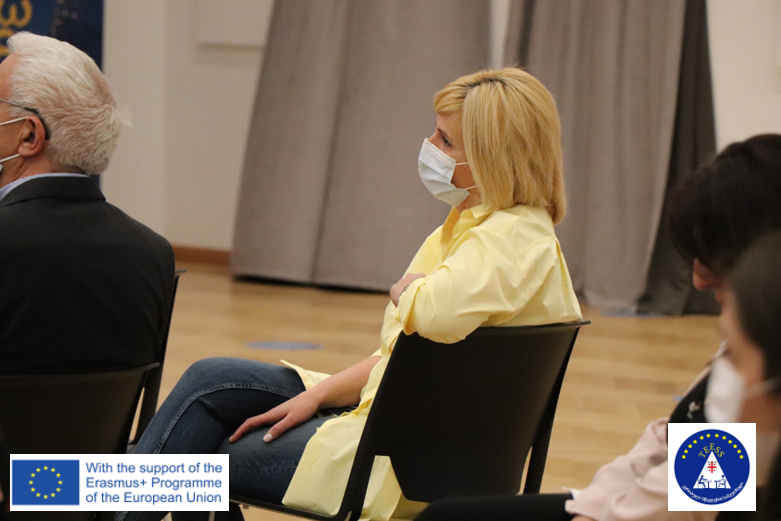 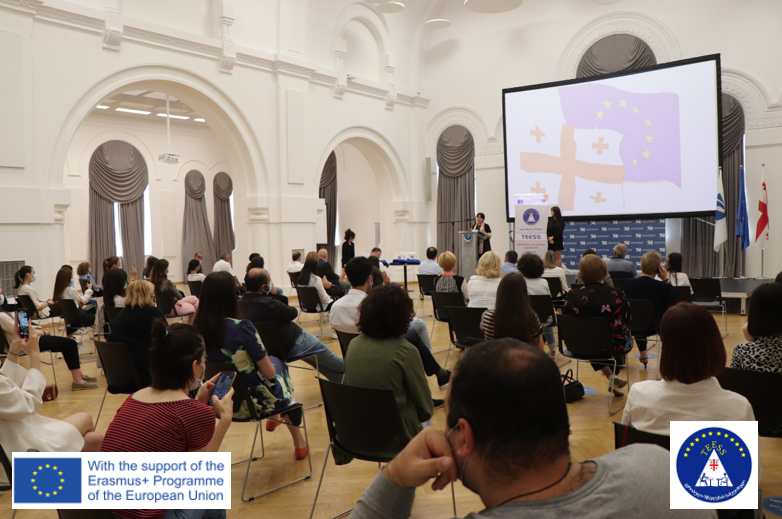 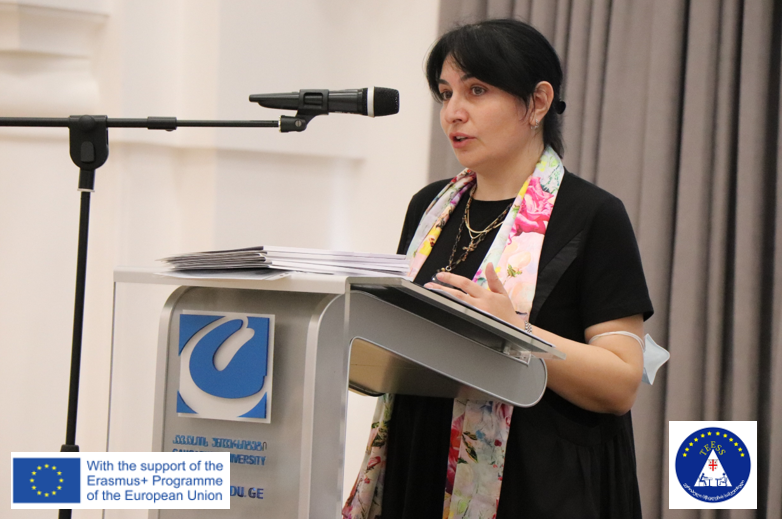 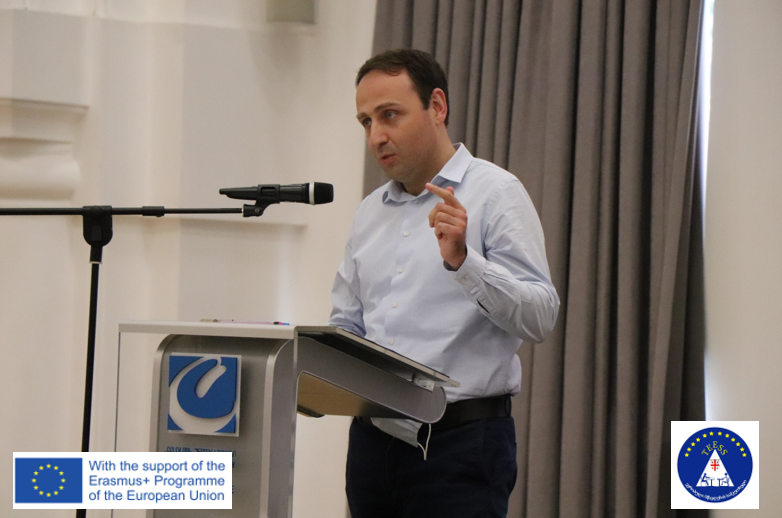 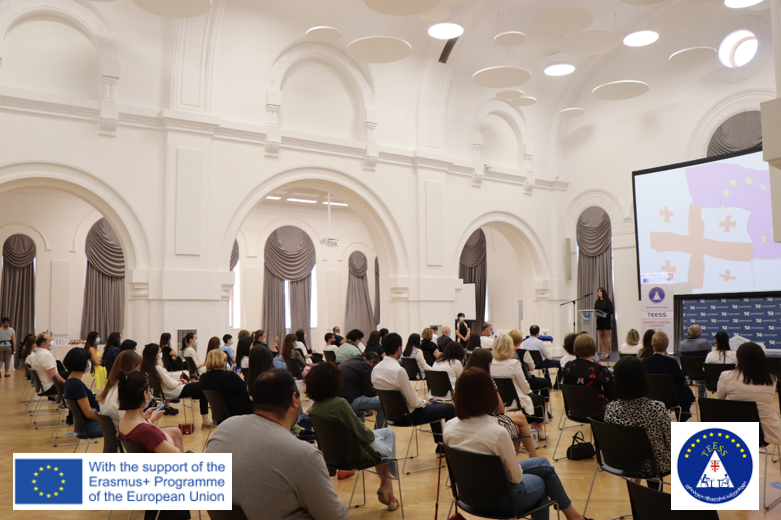 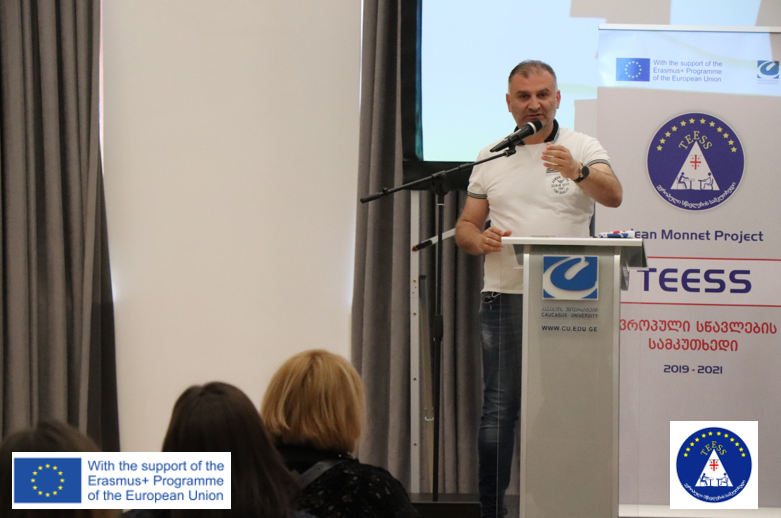 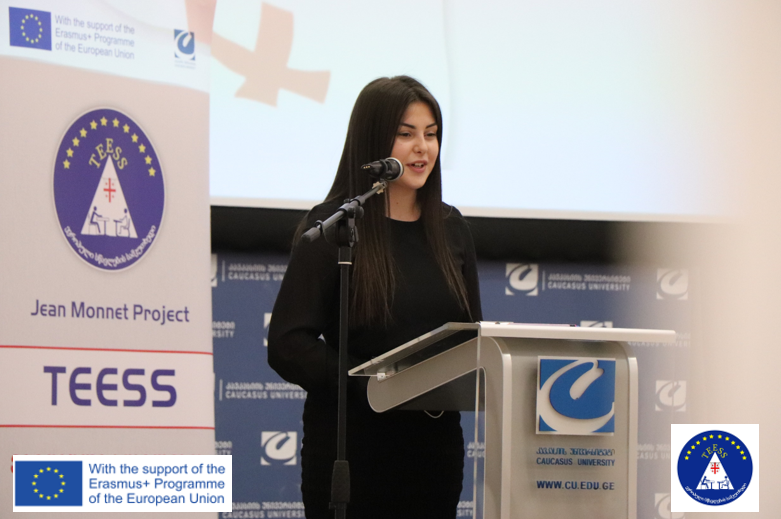 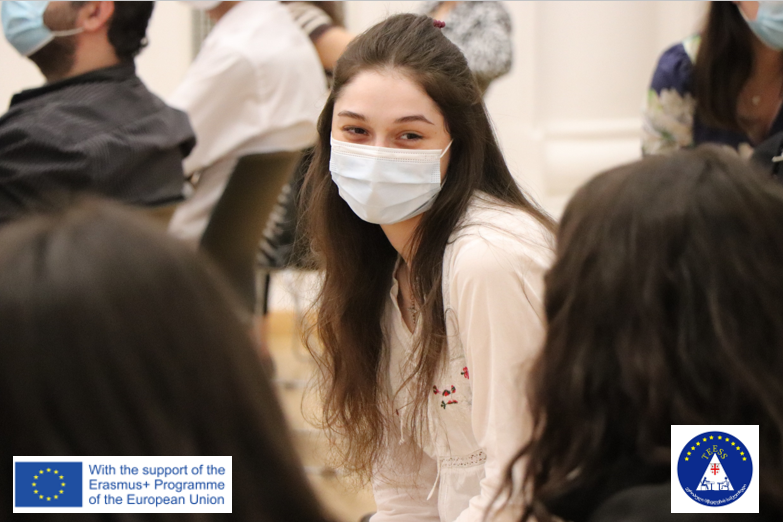 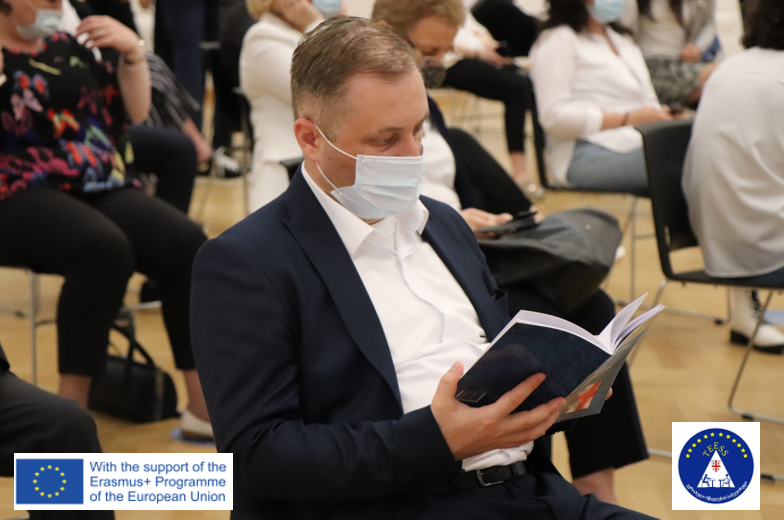