Winner of "Start Game" was announced

in Kakha Shengelia's history book. CSB Freshmen Giorgi Bakradze and CST student Dachi Jachvadze also took part in the final game. The two players who moved to final round were awarded with flash memory cards and t-shirts; the overall winner of the game was awarded a Ipod touch. We should remind you, that according to CU CUP rules at CU, the winner student's school of the start game will be given 20 points. 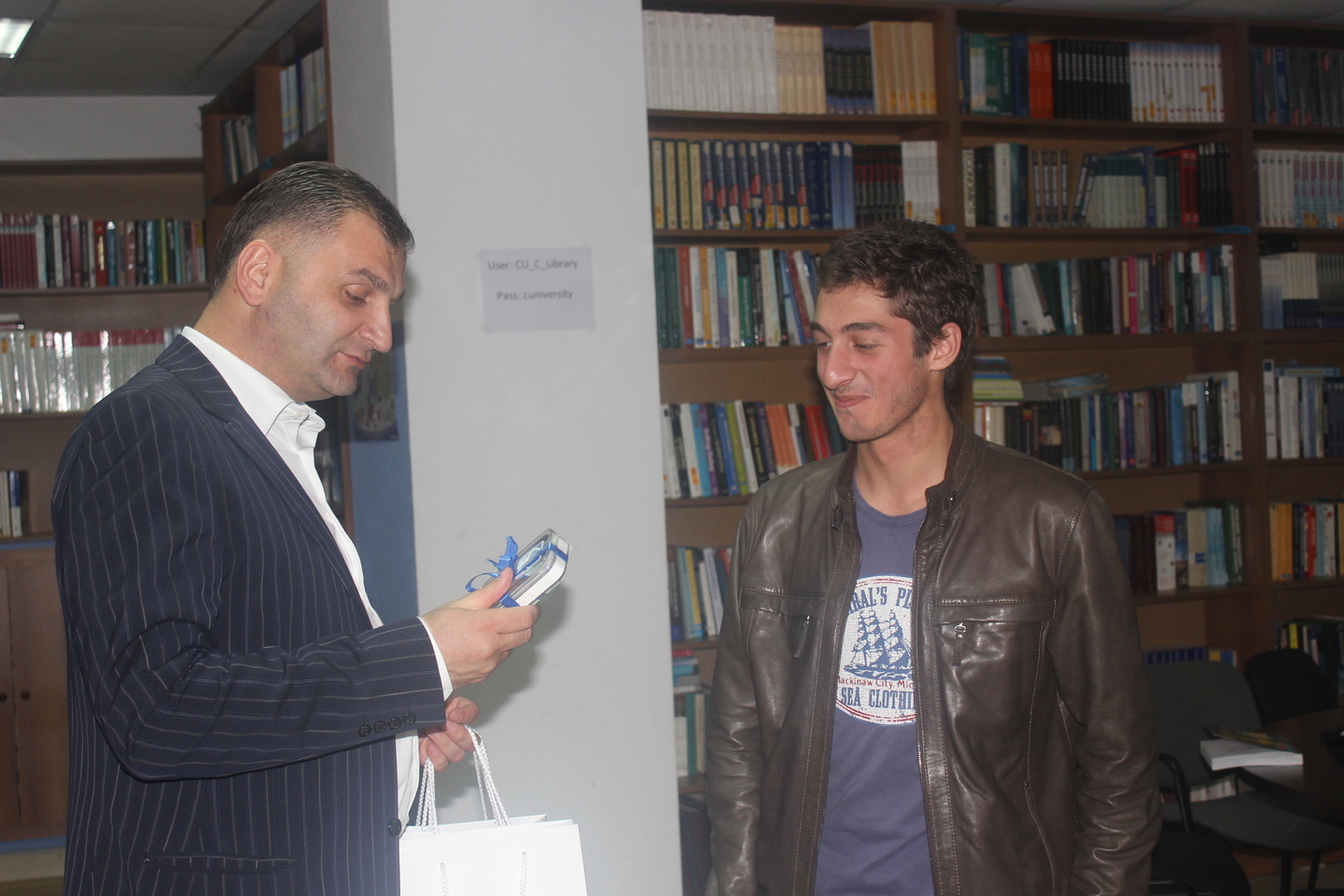 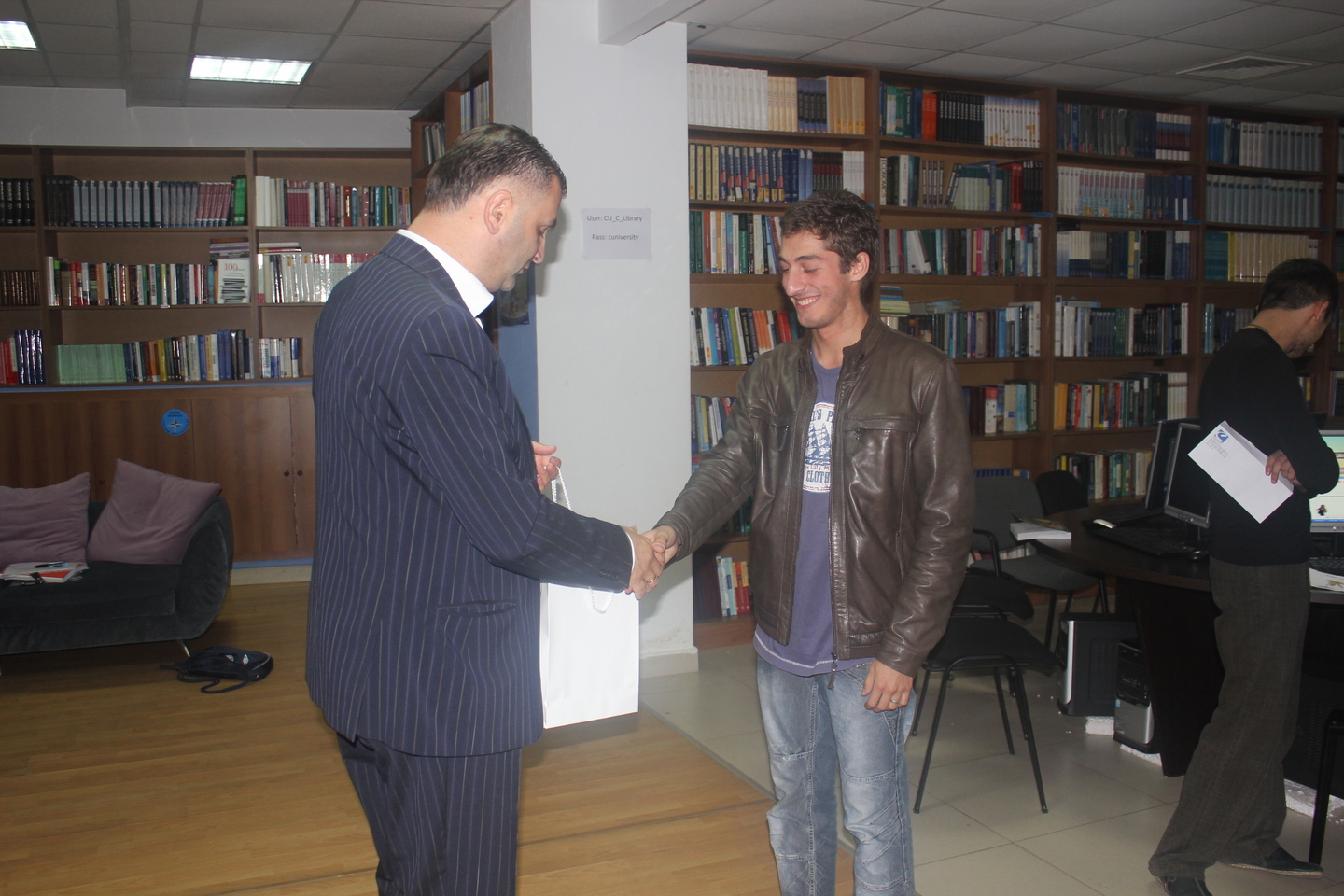 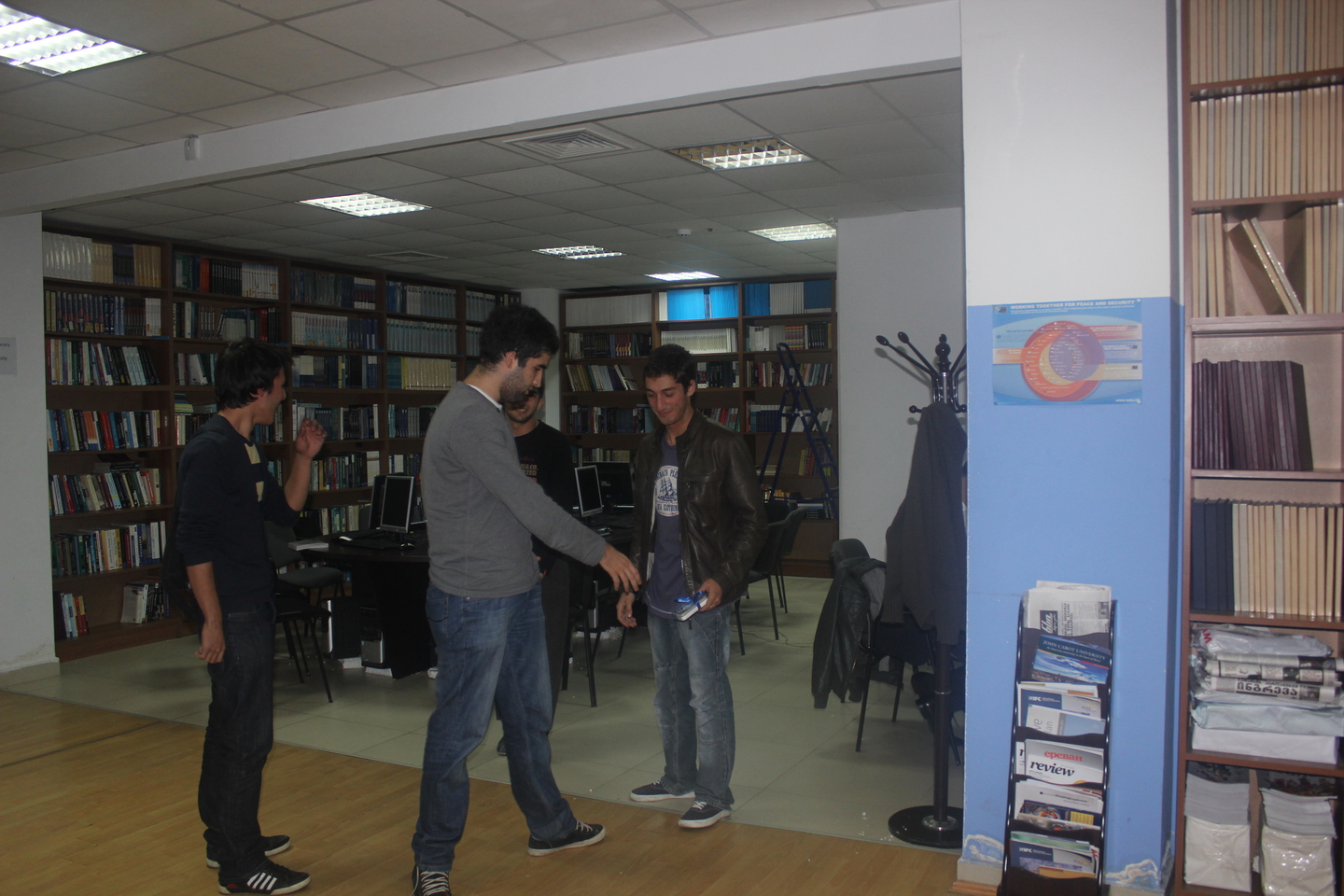 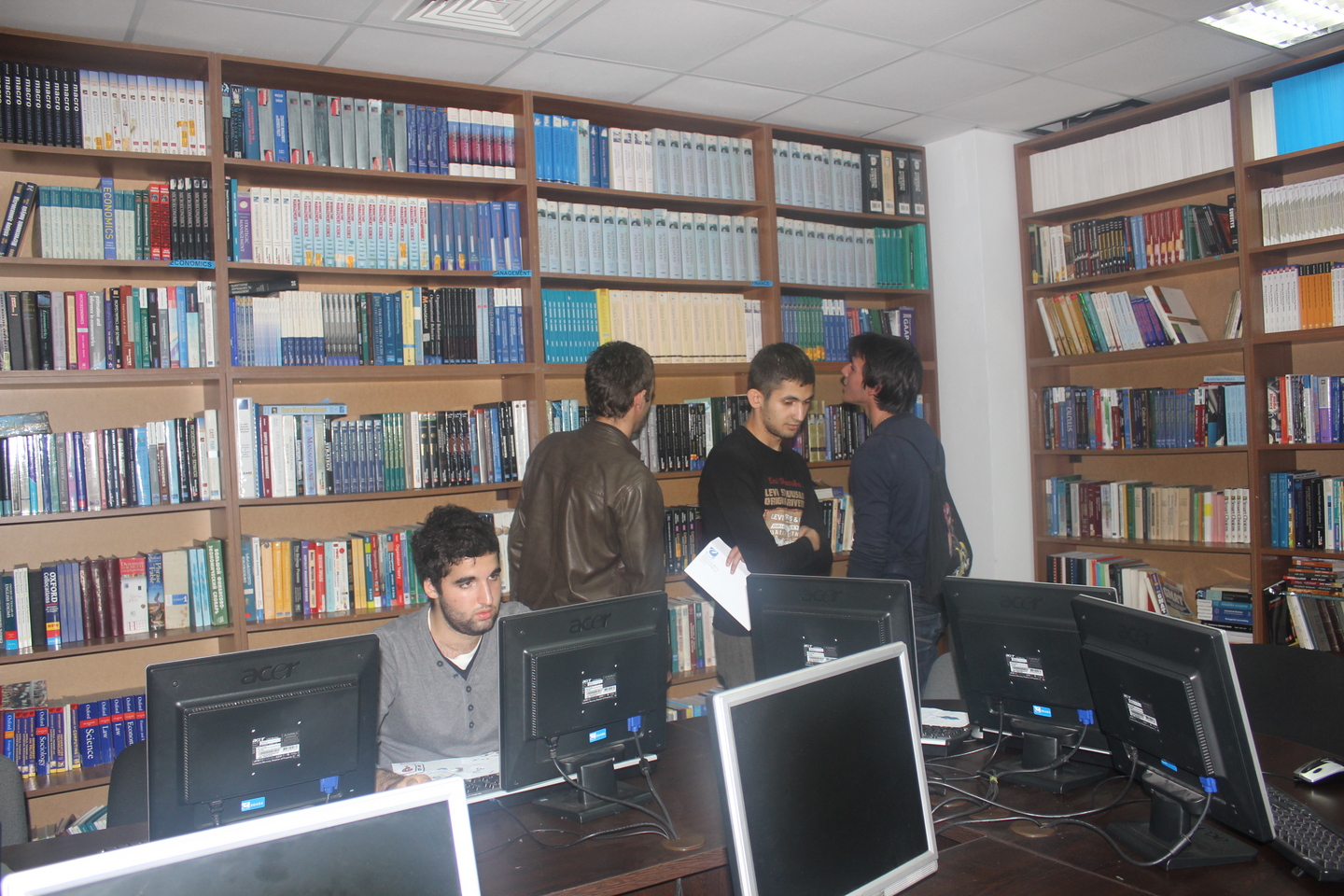 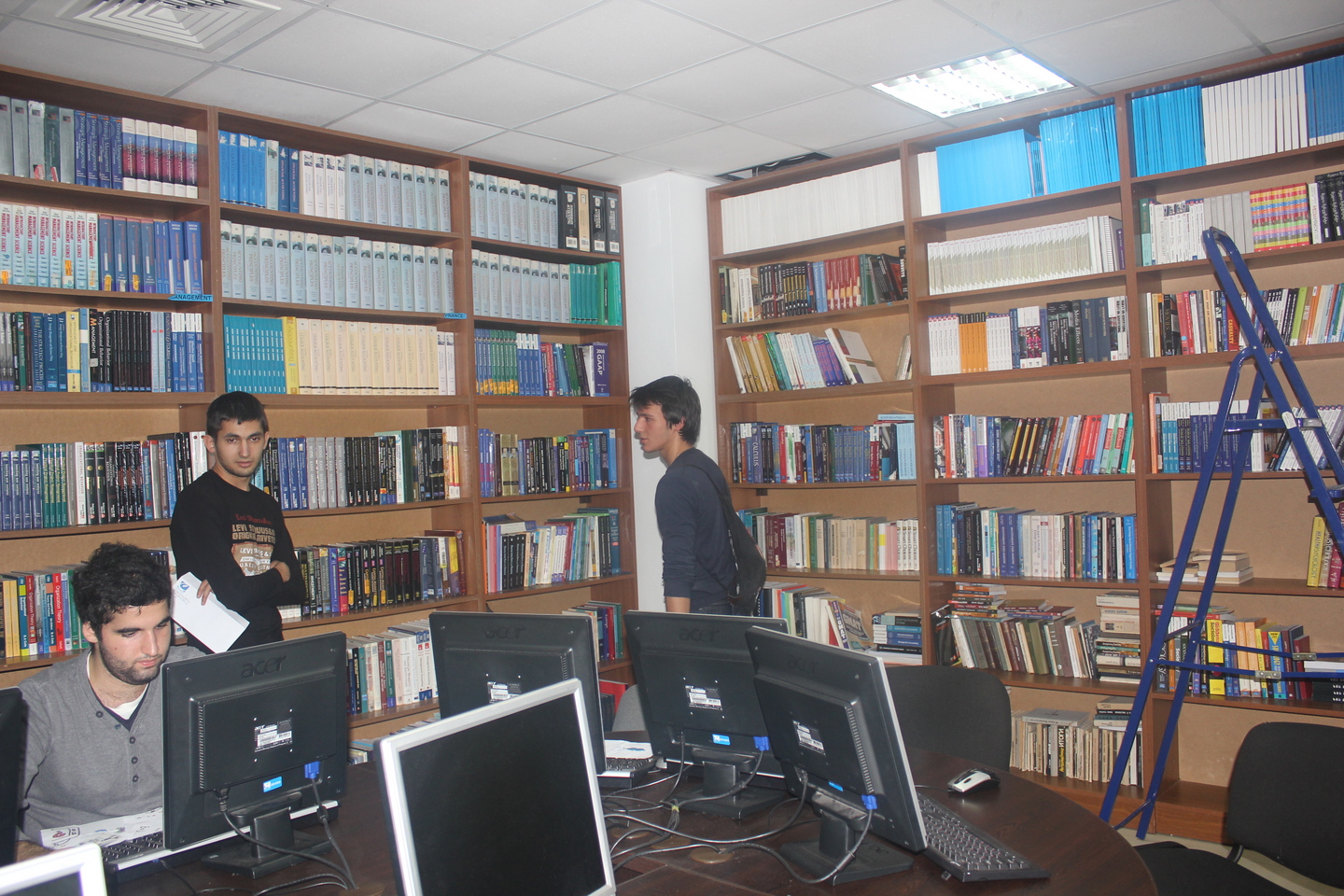 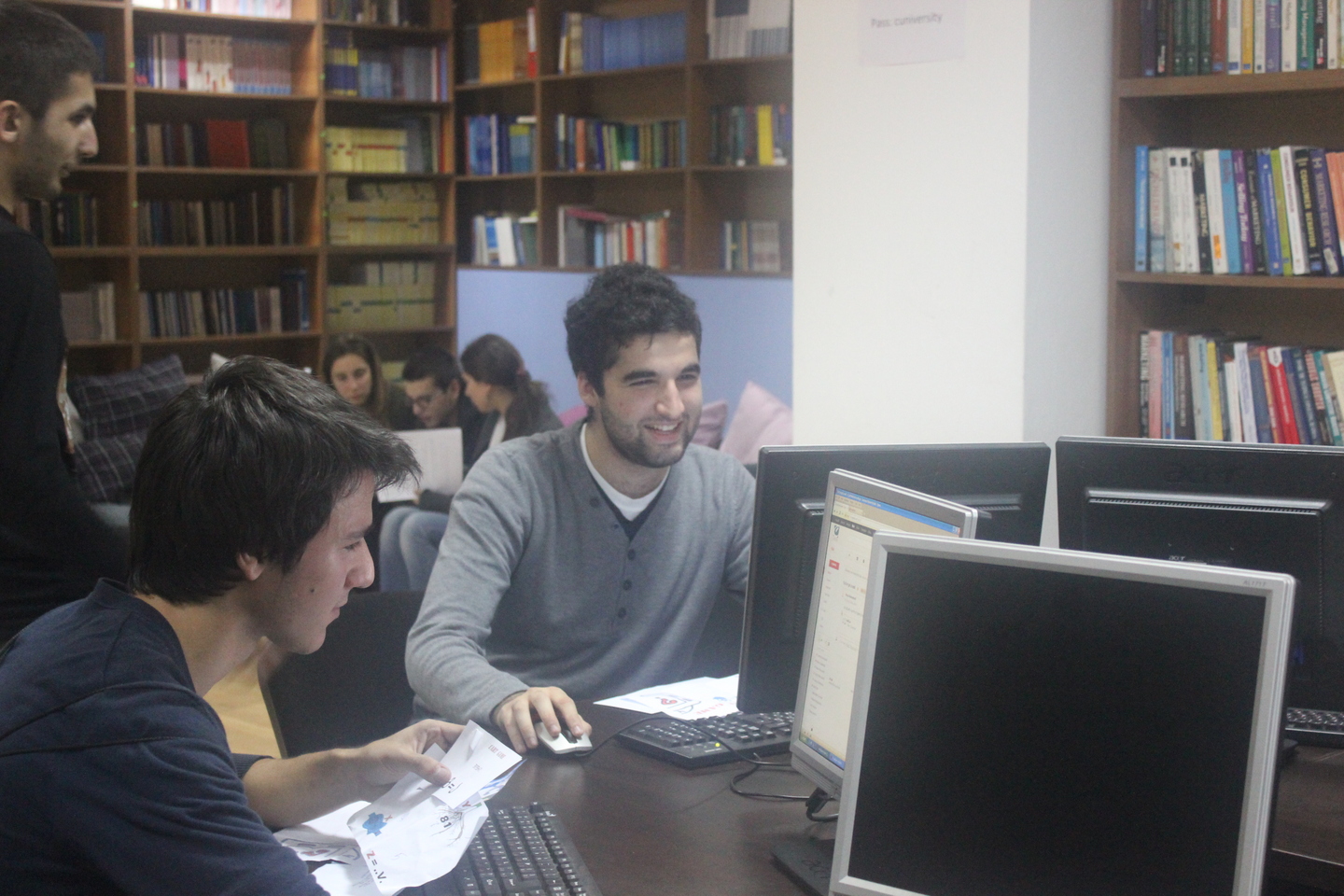 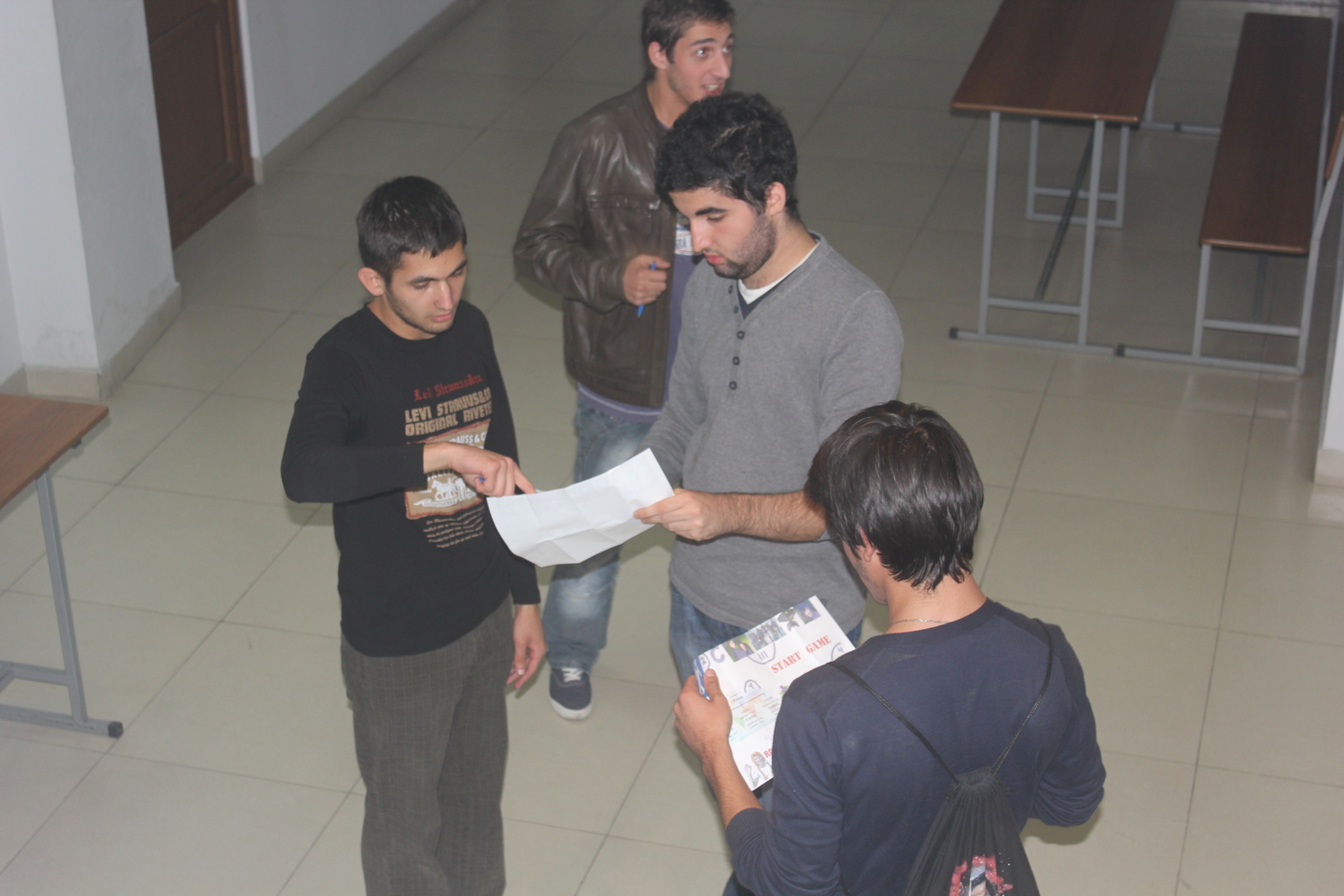 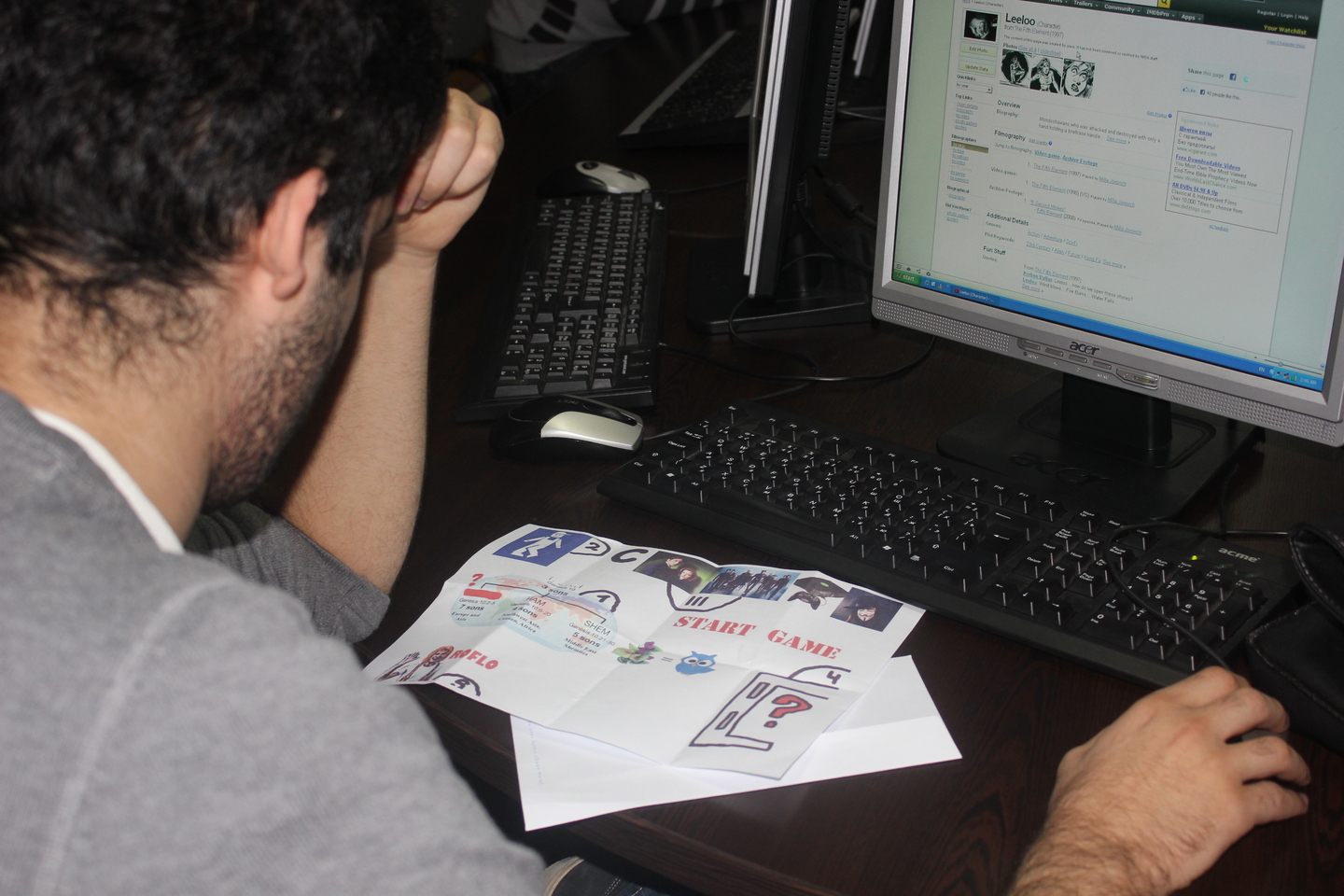 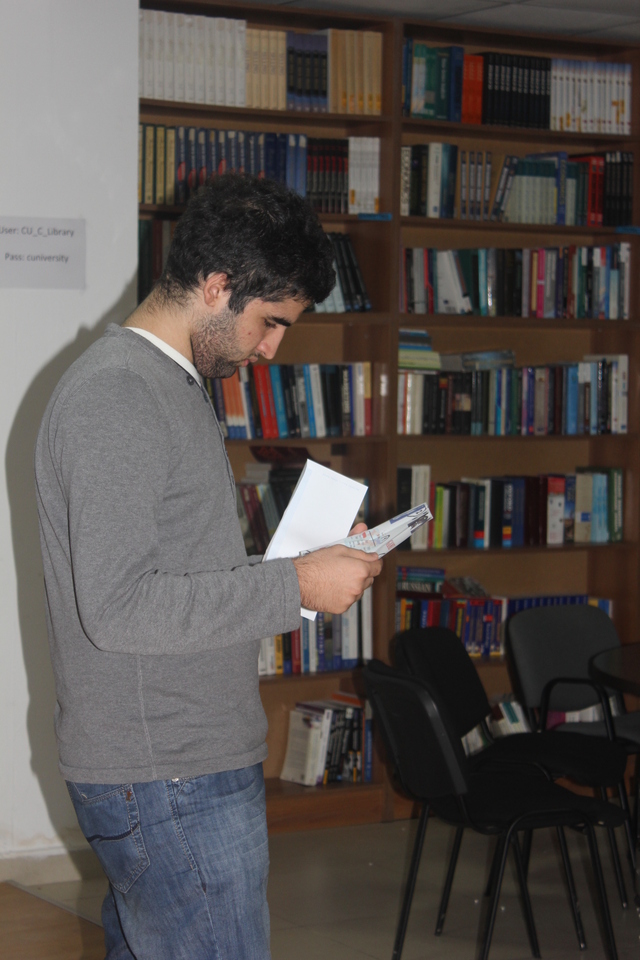 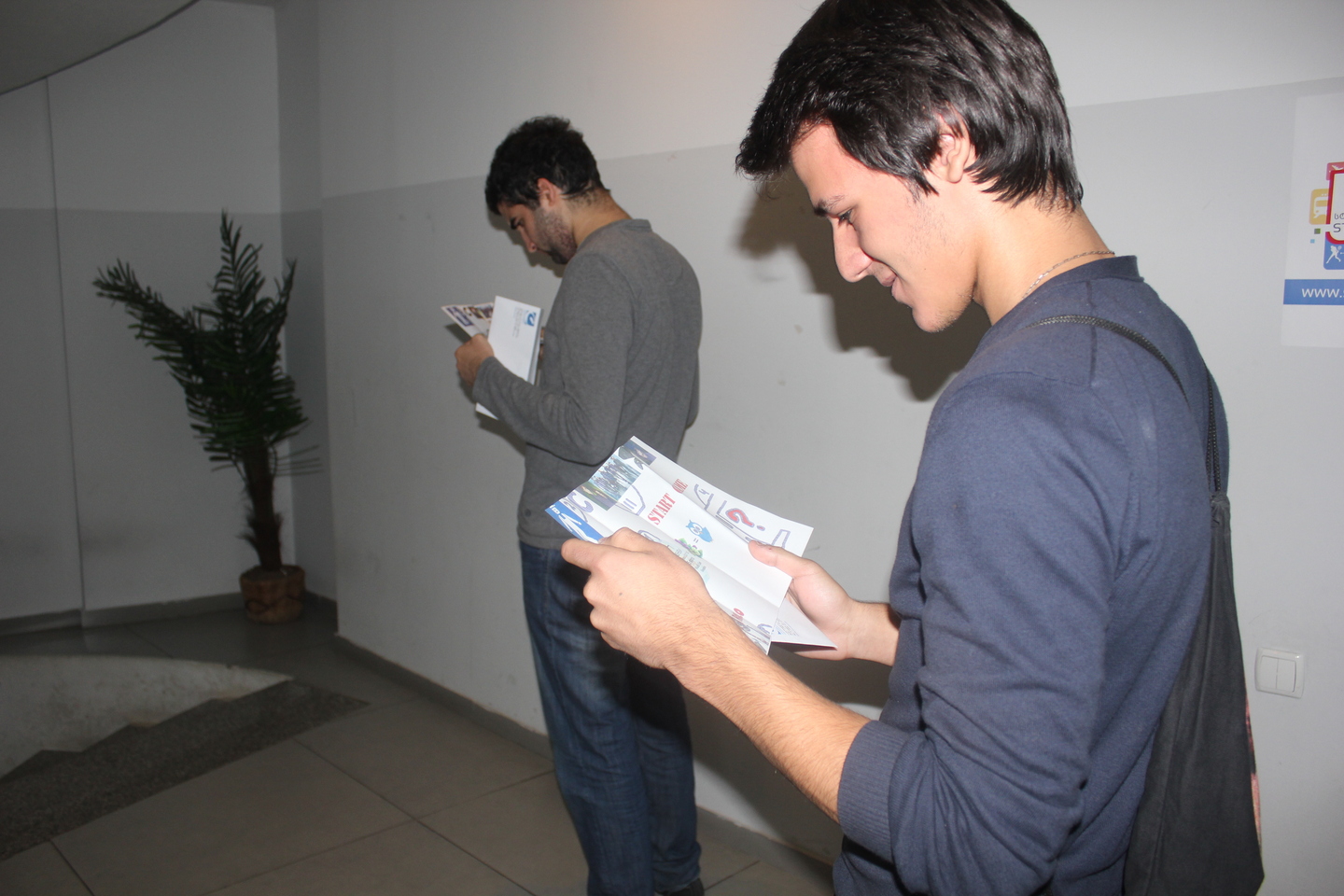 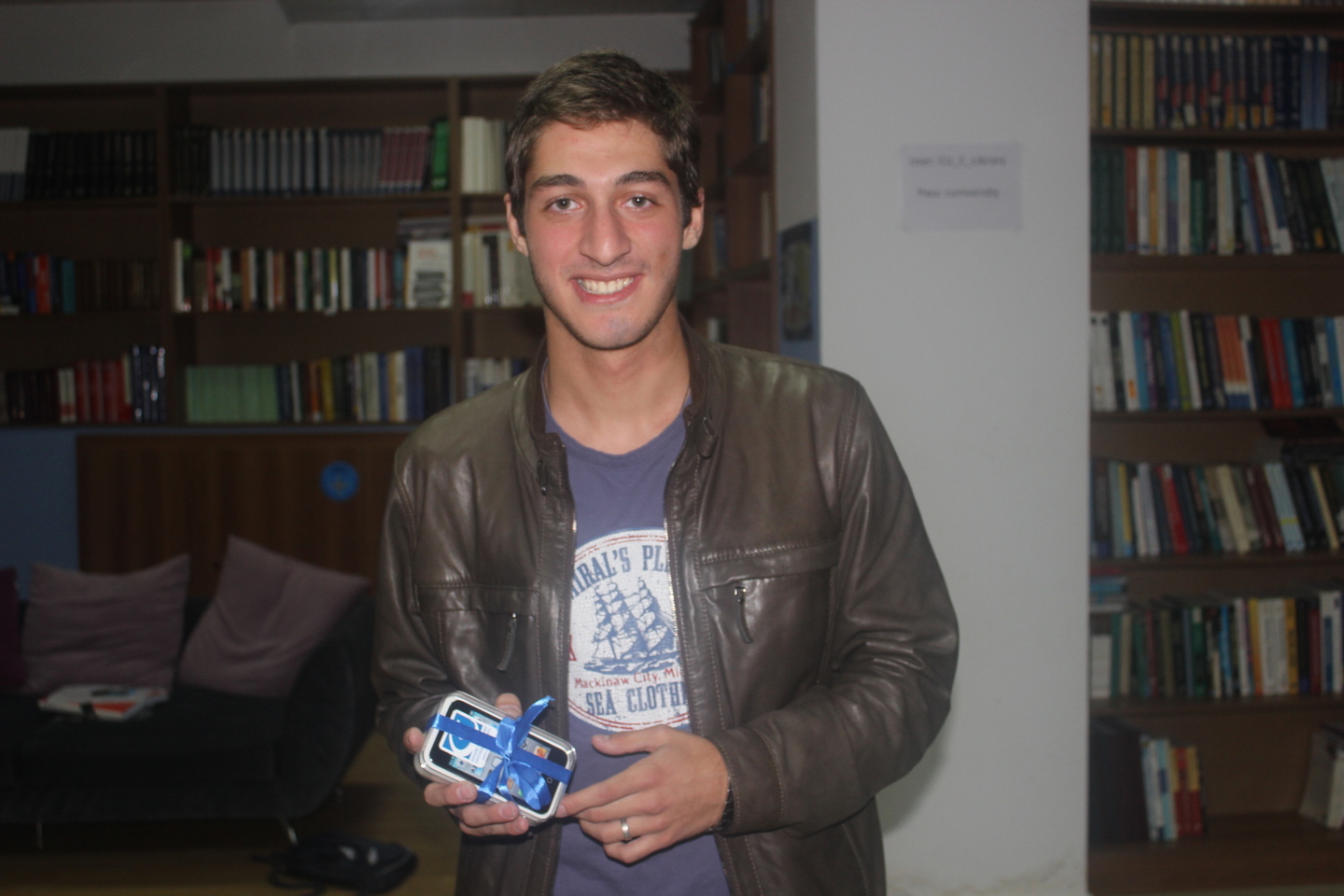