Construction of Caucasus University Campus and School Begin in Batumi

Caucasus University has been operating educational programs in Tourism, Law and Economics in Batumi since 2010.

In 2019 supported by the Adjara government, construction of new University campus and a secondary school was planned, which will be equipped with modern infrastructure, a library, labs, sport facilities and a swimming pool. Building a dormitory is also envisaged in the plan. The construction designed to accommodate 1,500 local and international students and 800 pupils will be completed in three years.

Caucasus University will be offering Bachelor’s and Master’s degree programs. The Batumi campus will also be added two new dimensions – Caucasus Maritime School and the Culinary Academy. The University will also operate a training center. The University has about 157 partners from 54 countries across the globe, which allows it to enroll foreign students and host foreign professors, operate dual degree and exchange programs for students, academic and administrative staff.

Socially vulnerable students from disadvantaged families and students demonstrating excellent academic achievements at the Unified National Examinations will be offered waivers and flexibility on their tuition fees.

It is worth mentioning that the government of Autonomous Republic of Ajara annually allocates 10 new places for the benefit of local students so as to allow them to get free education, which will be ensured by Caucasus University.

In addition, Caucasus University will provide 3 free training courses for the benefit of public officials working within the administrative borders of Autonomous Republic of Ajara or self-governing bodies, depending on the demand. 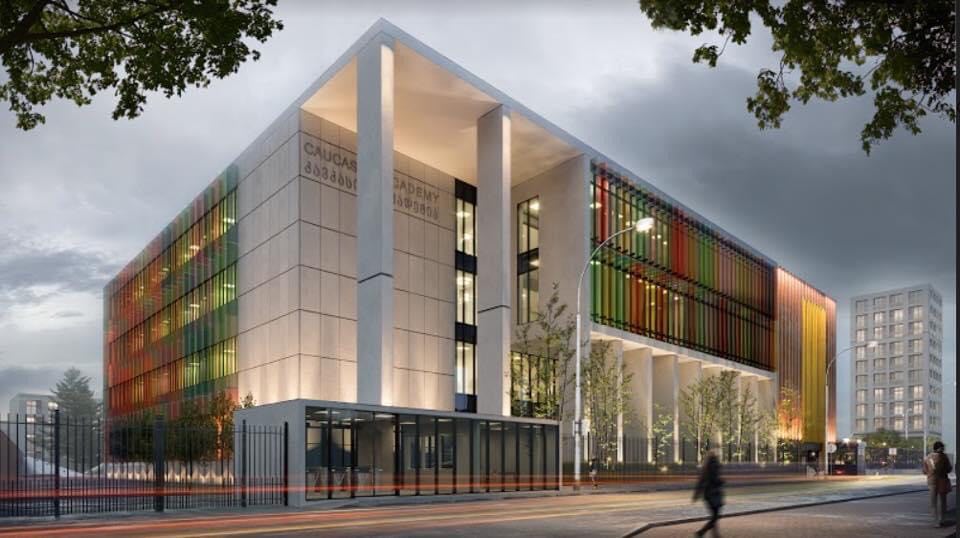 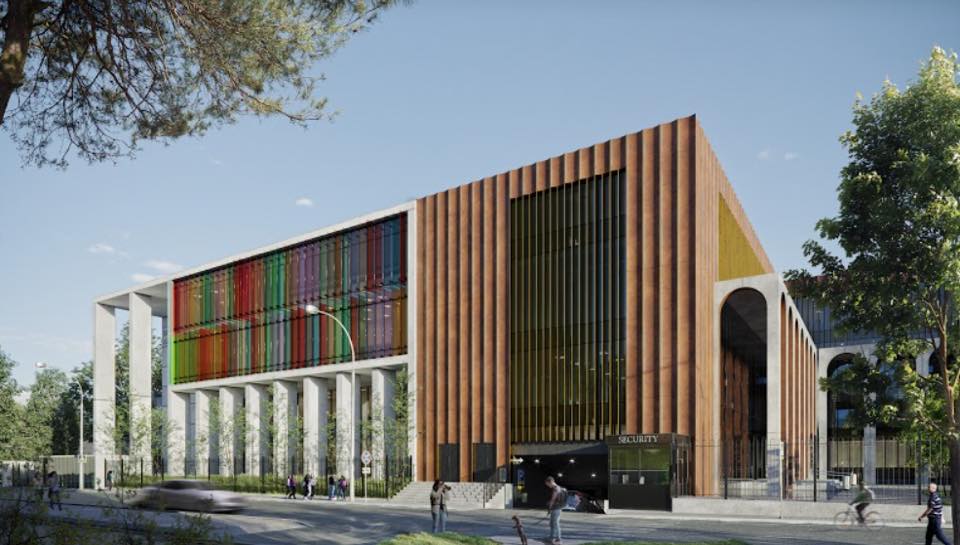 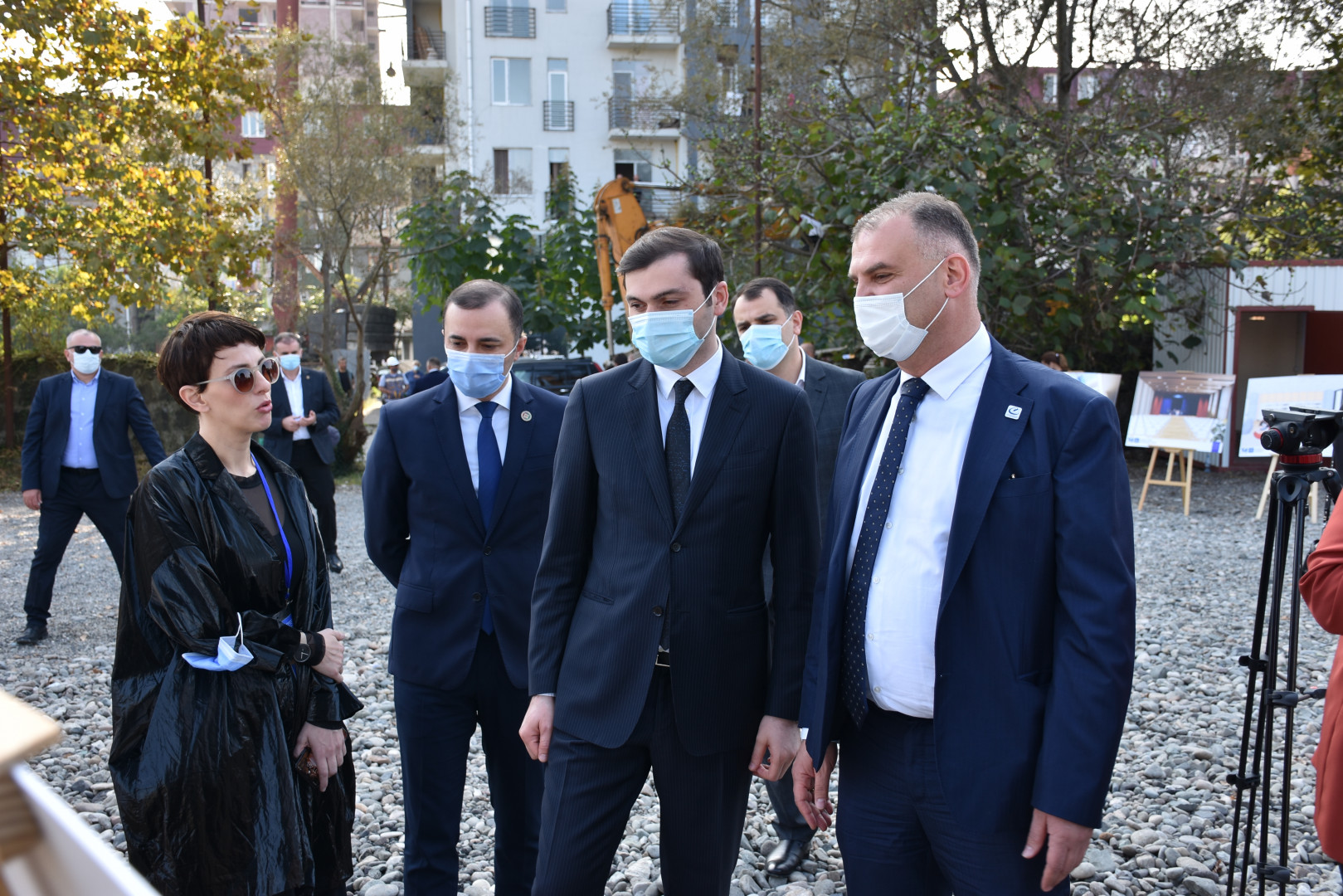 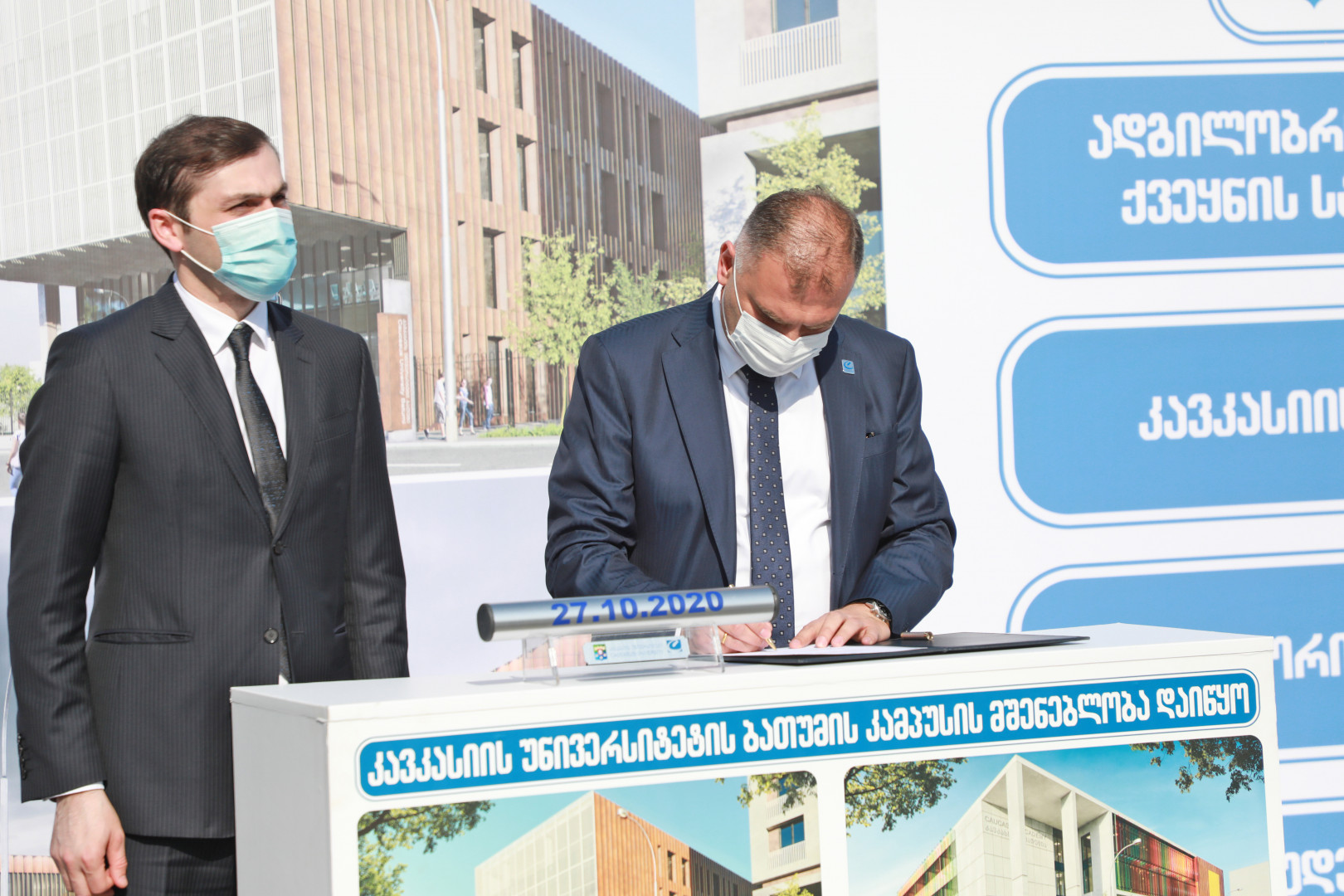 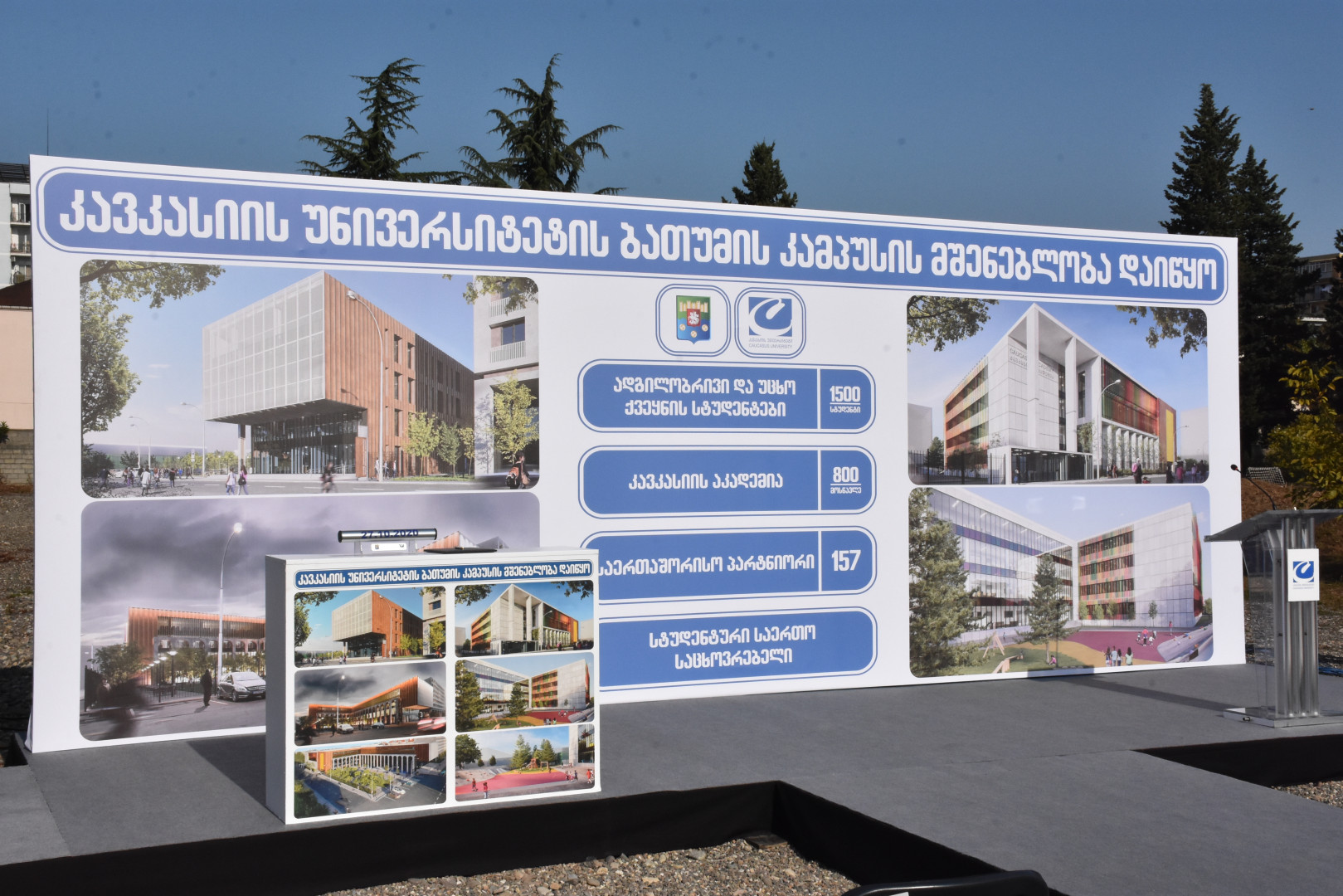 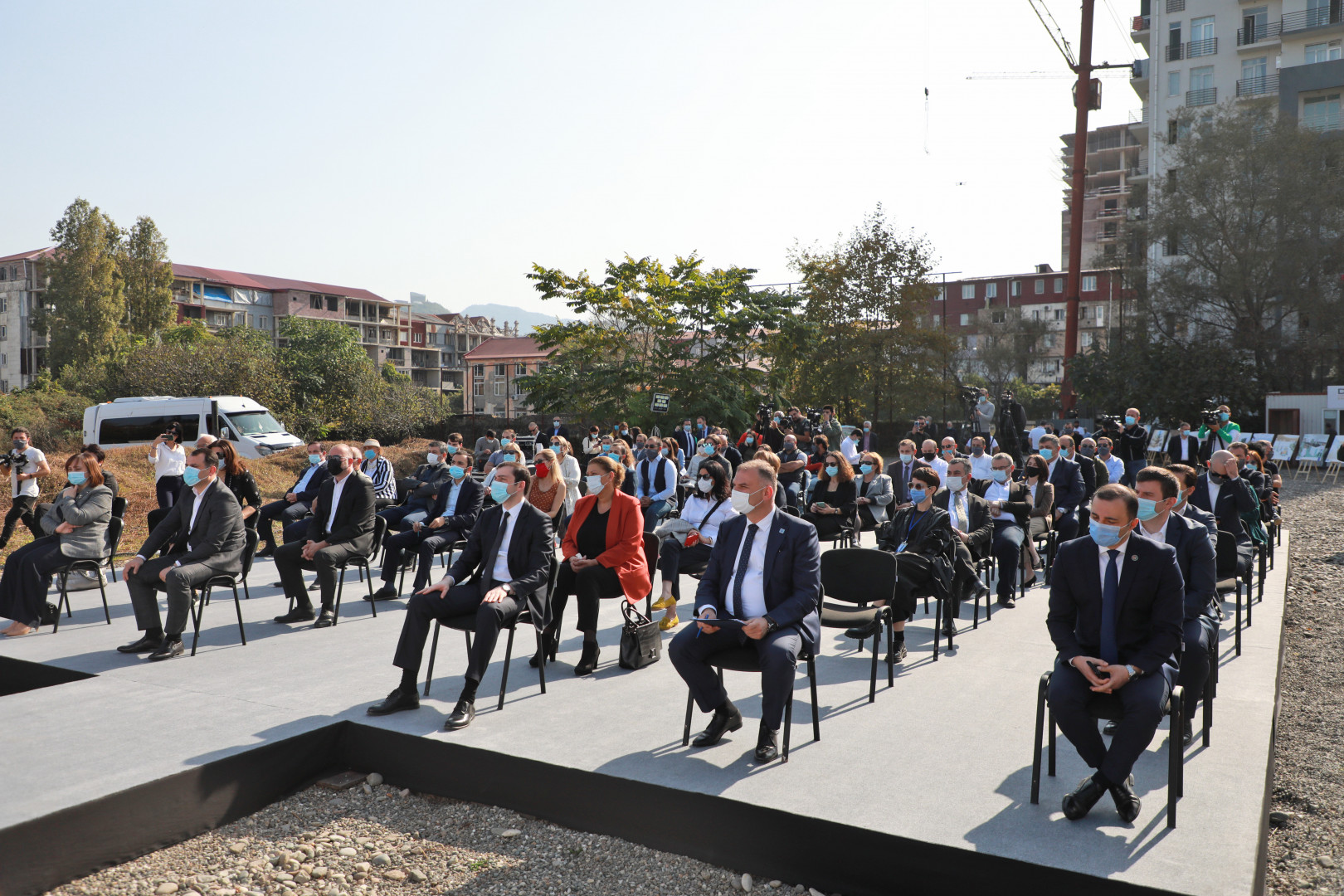 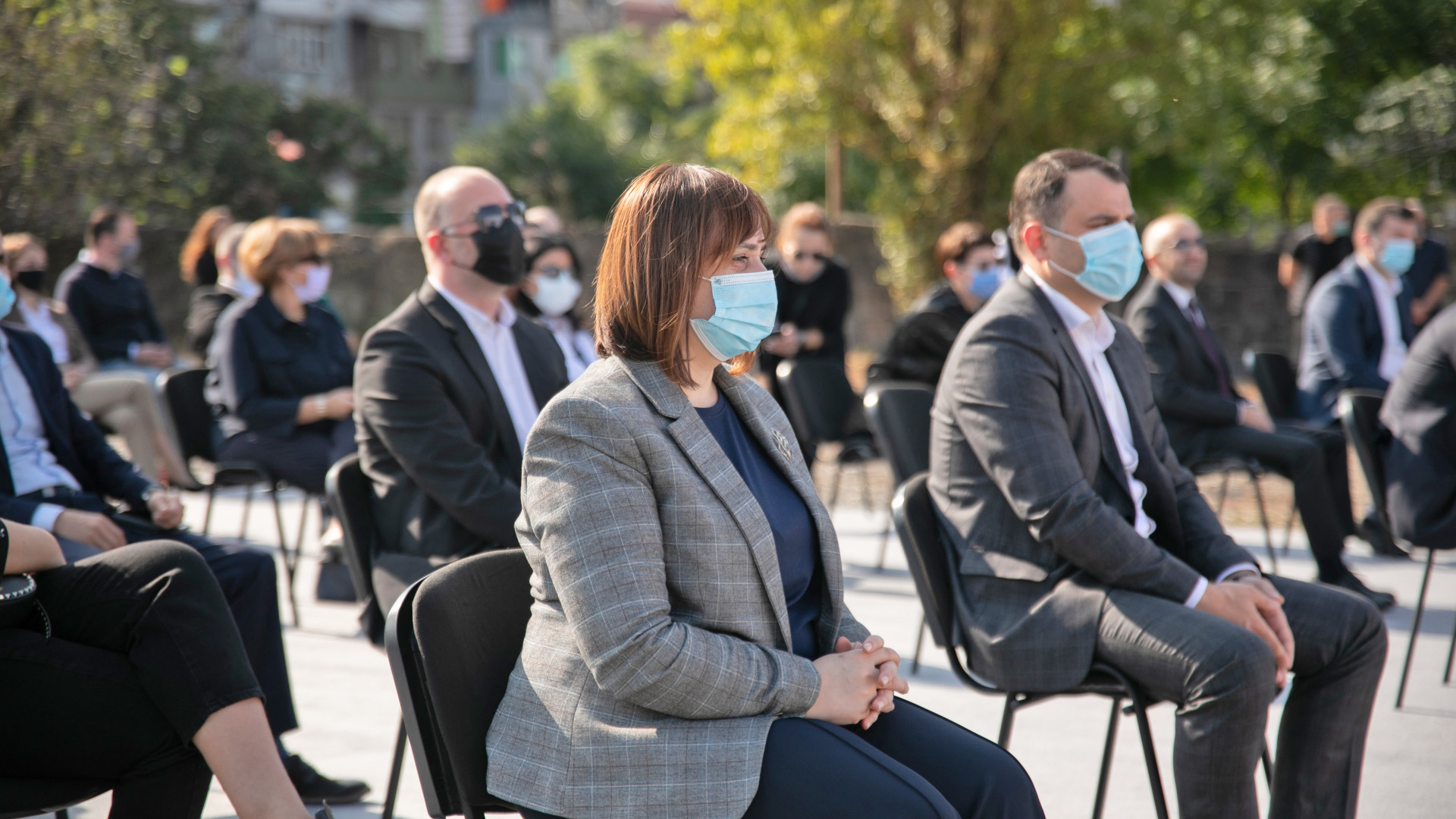 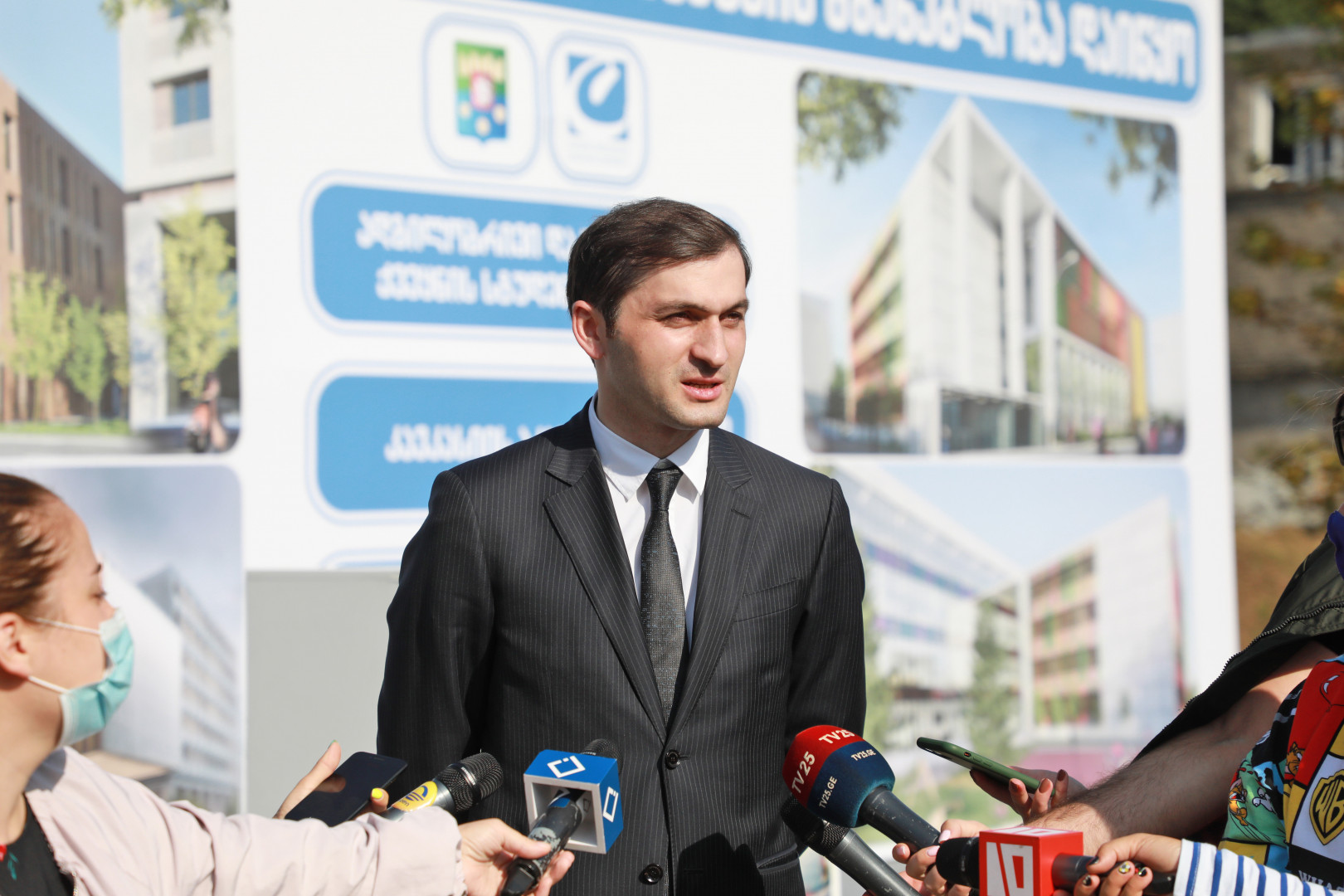 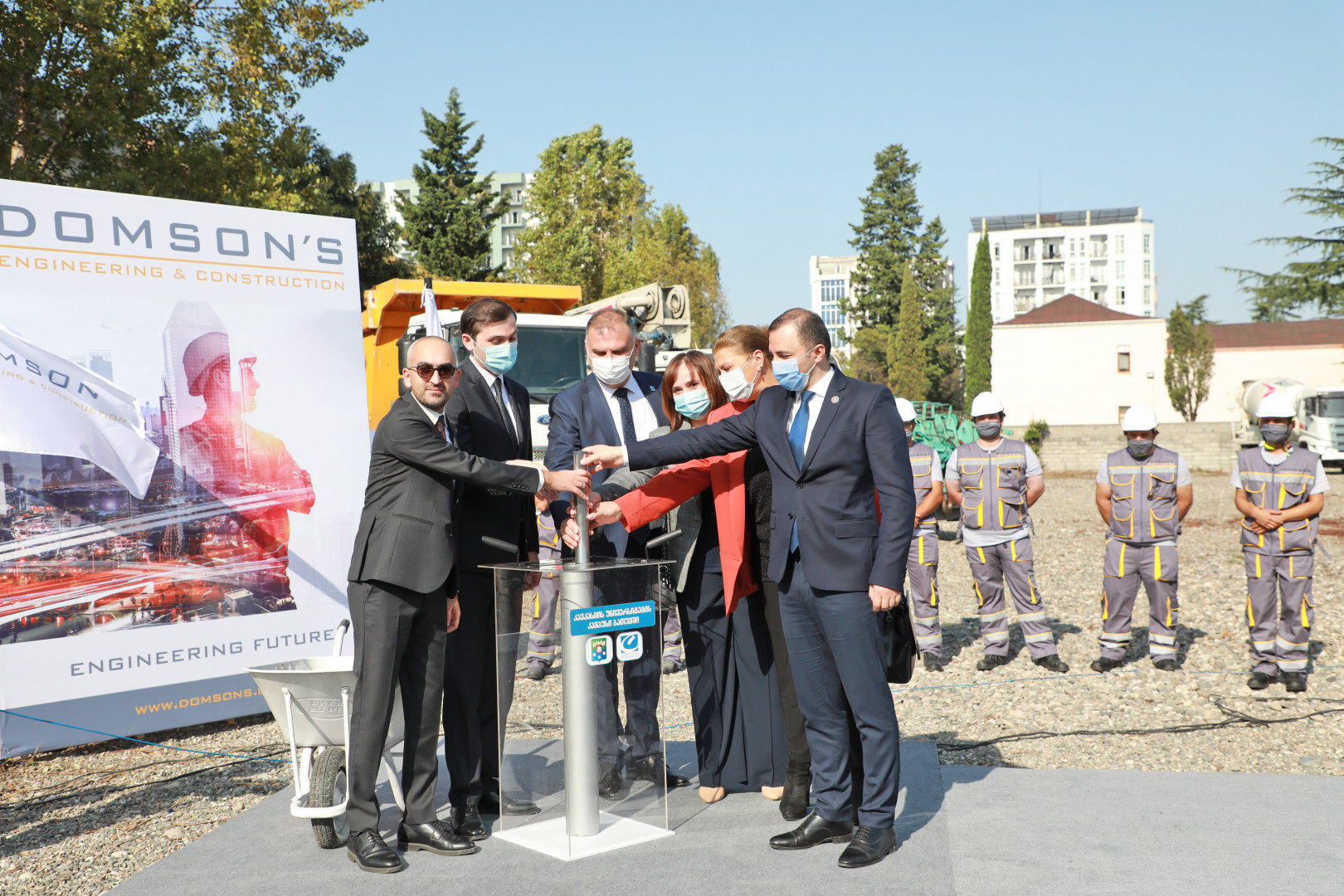