On November 24, as part of a joint event of Caucasus School of Humanities and Social Sciences and the Ilia Chavchavadze Center for European Studies and Civic Education, a film screening and discussion on "Civic Memory" was held for students.

Within the framework of the event, the documentary series filmed under the auspices of the Chavchavadze Center from the film "Several Images or Episodes from the History of Independent Georgia" were shown. The film was presented and discussed by historian, Professor Bezhan Javakhia, as well as the founders of the Chavchavadze Center - Zaza Bibilashvili and Nino Kalandadze.

During the discussion, the students discussed the historical and modern challenges of an independent Georgian state as well as historical parallels and their significance.

The screening cycle is supported by the Netherlands Political Foundation IDI / D66. 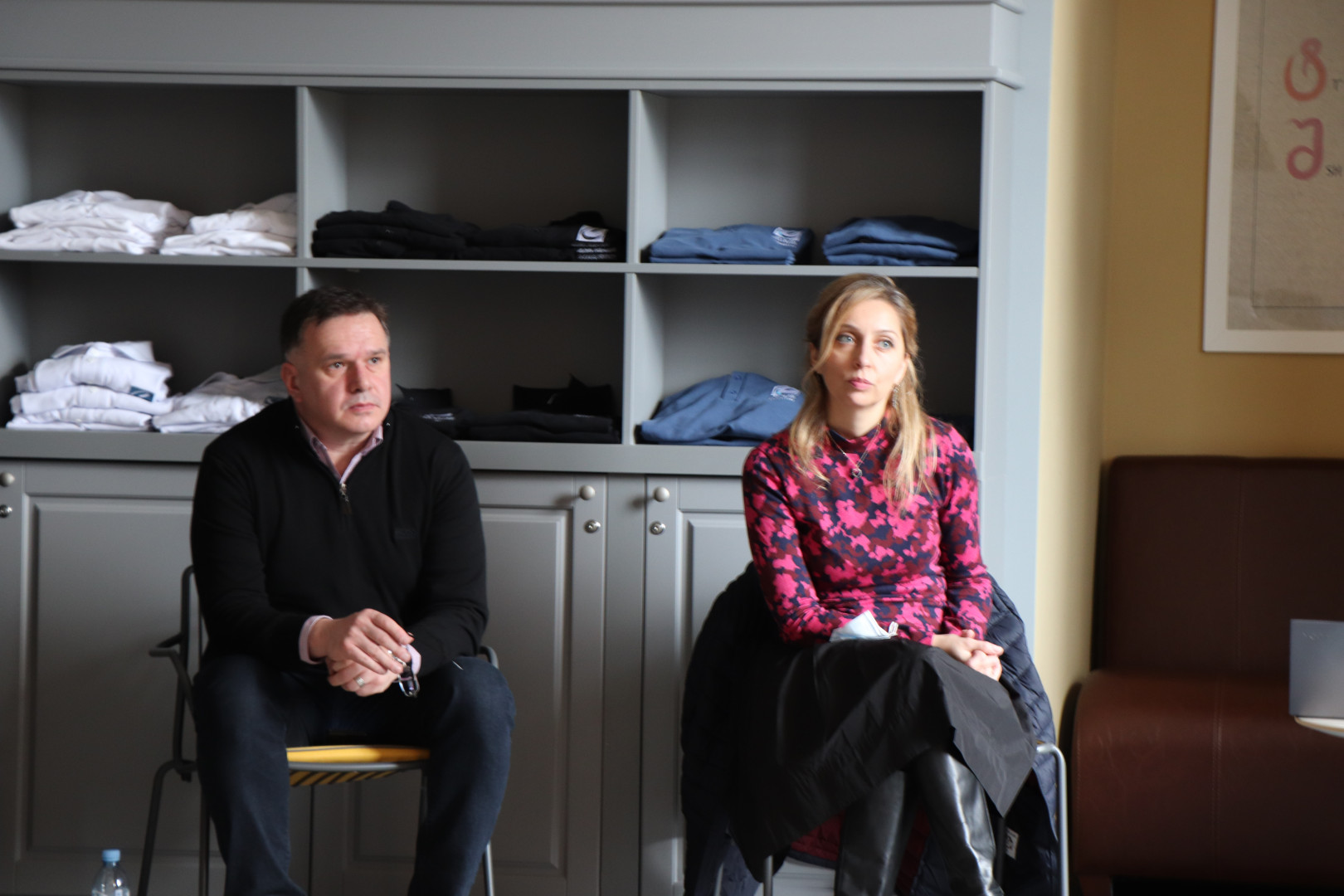 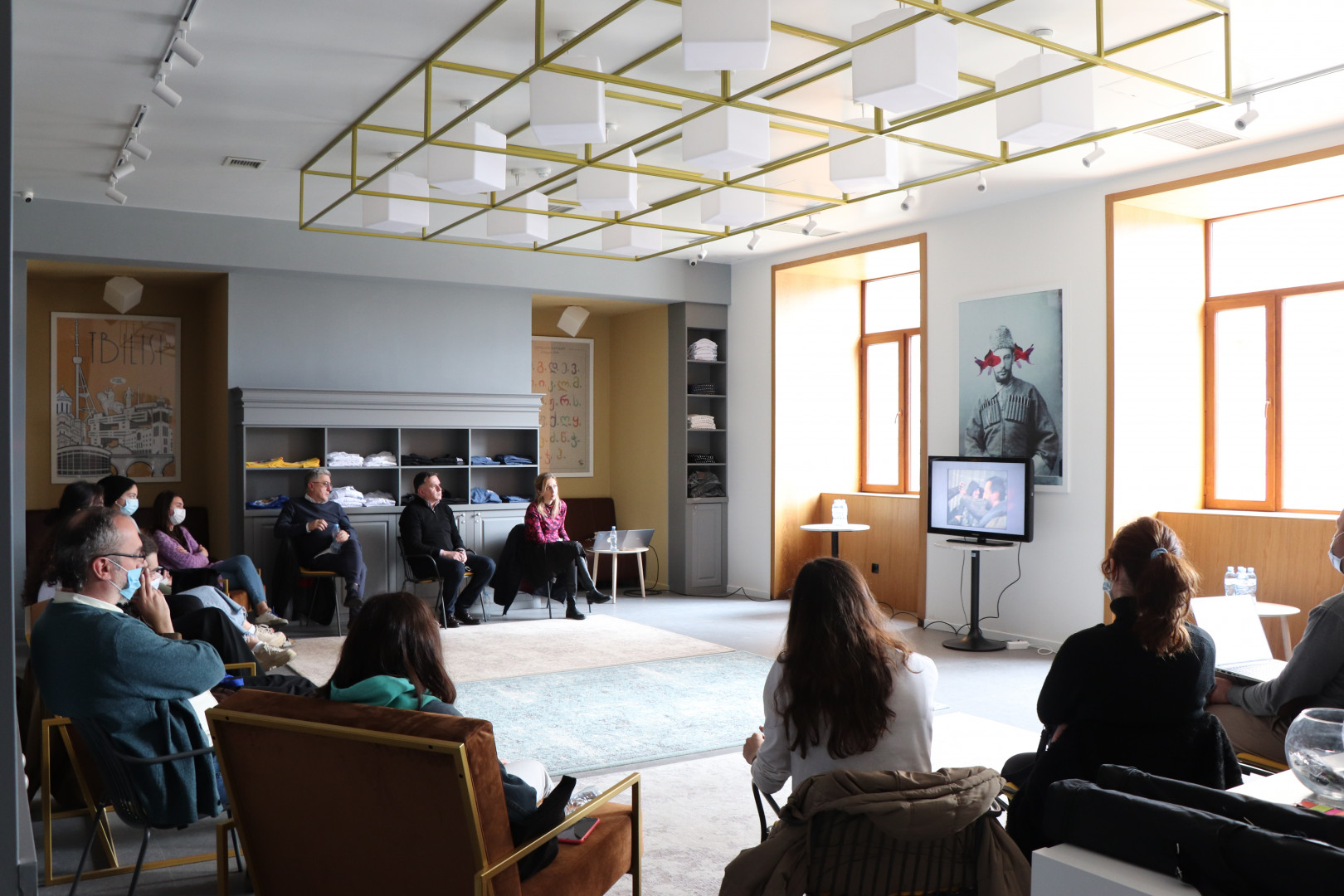 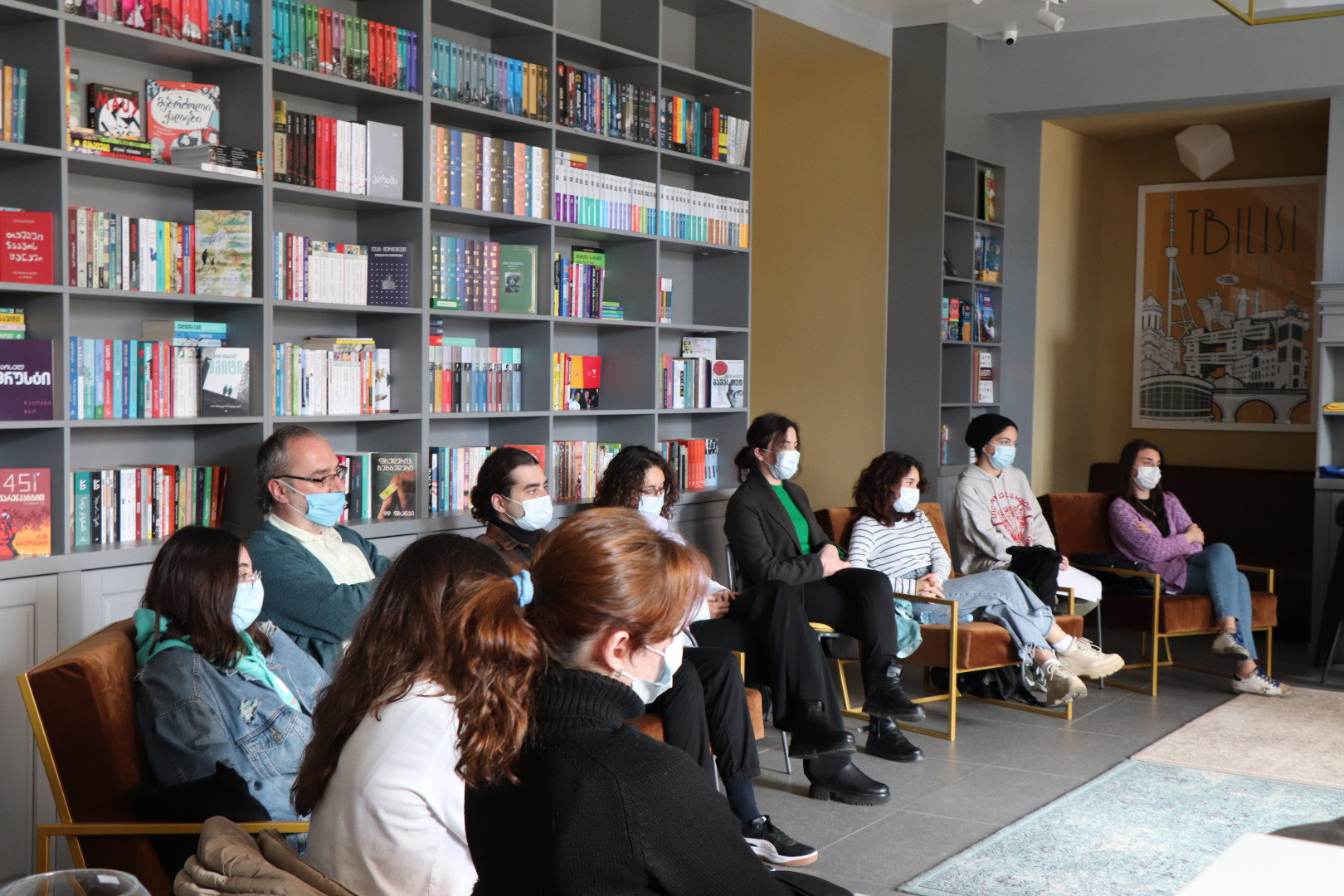 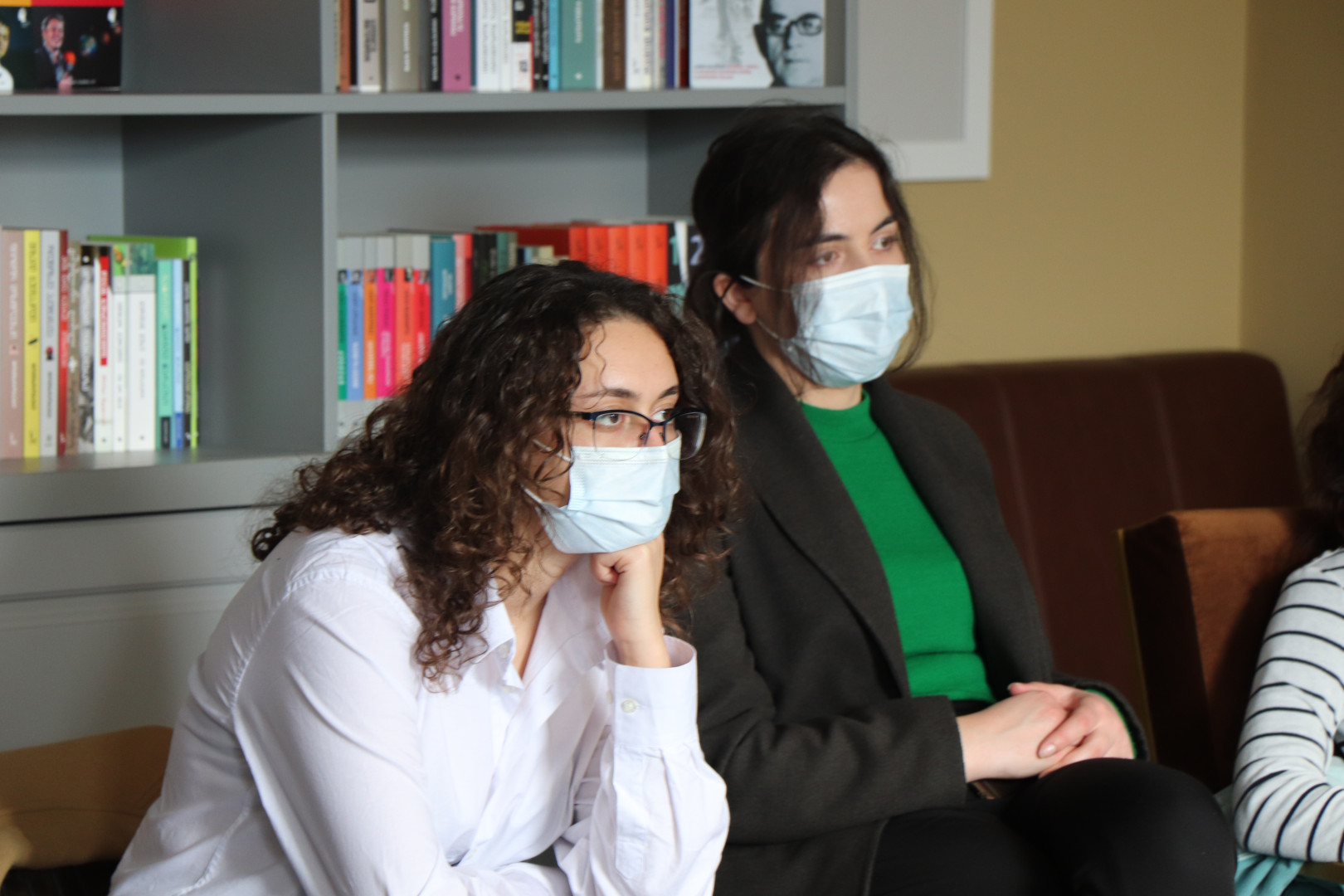 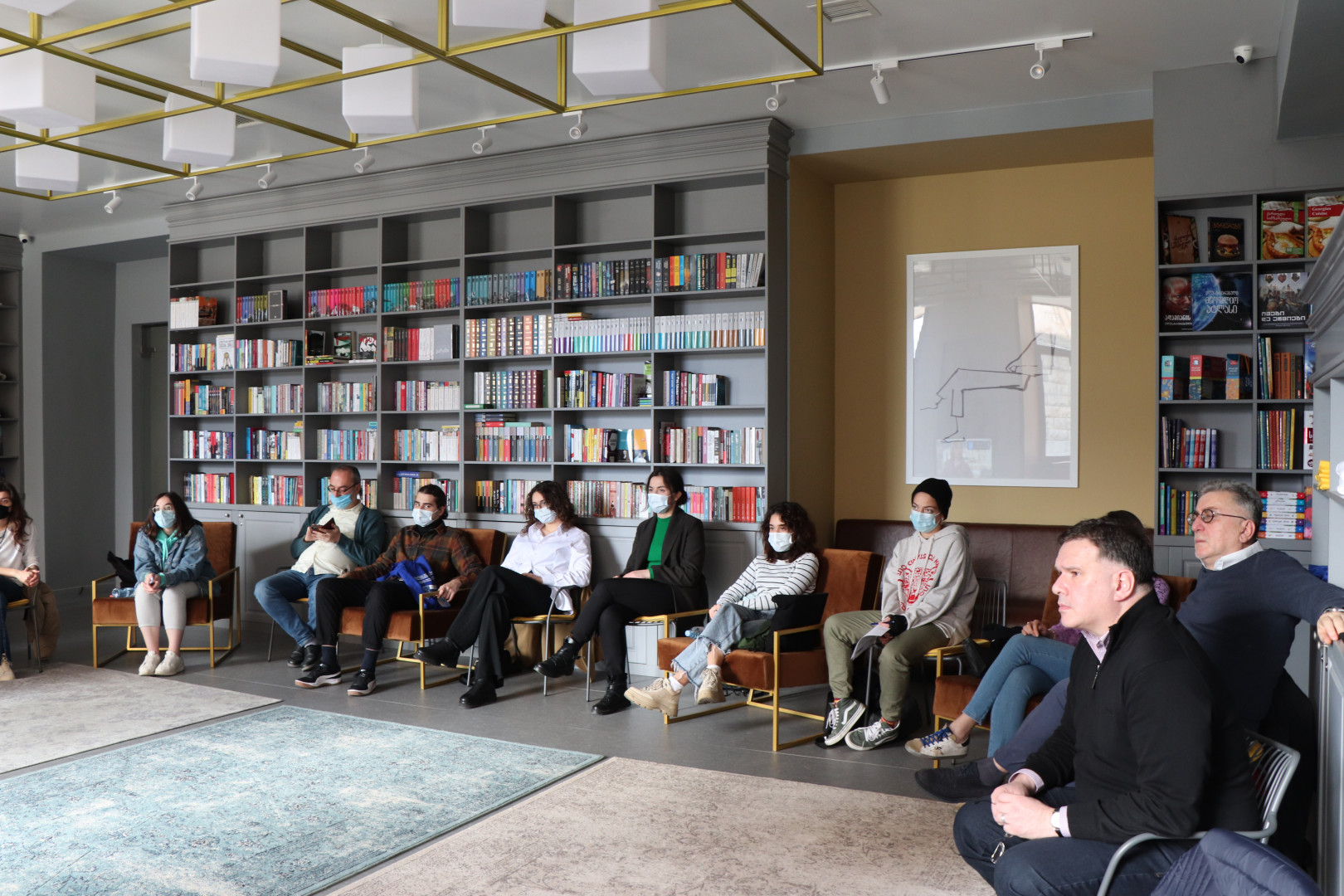 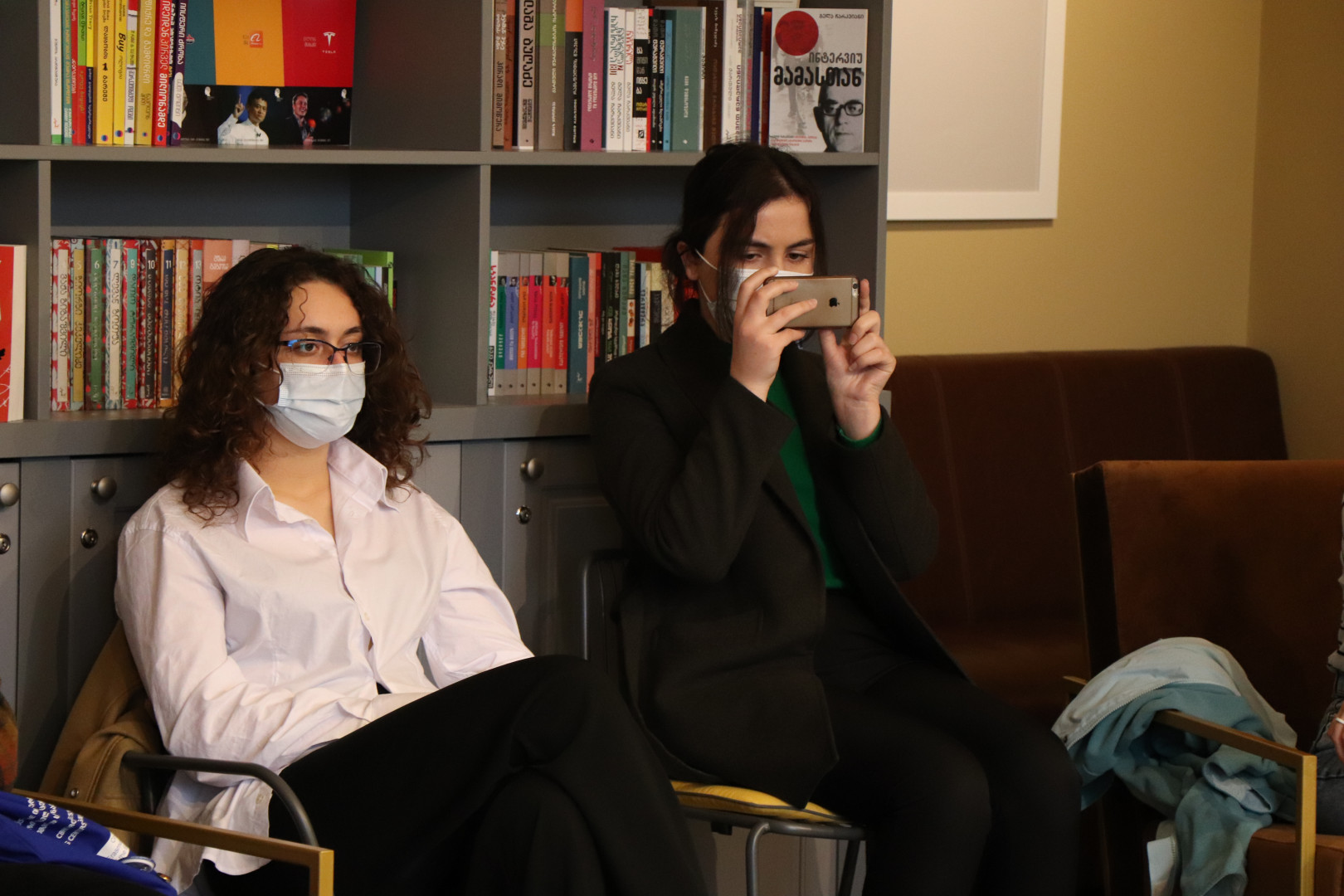 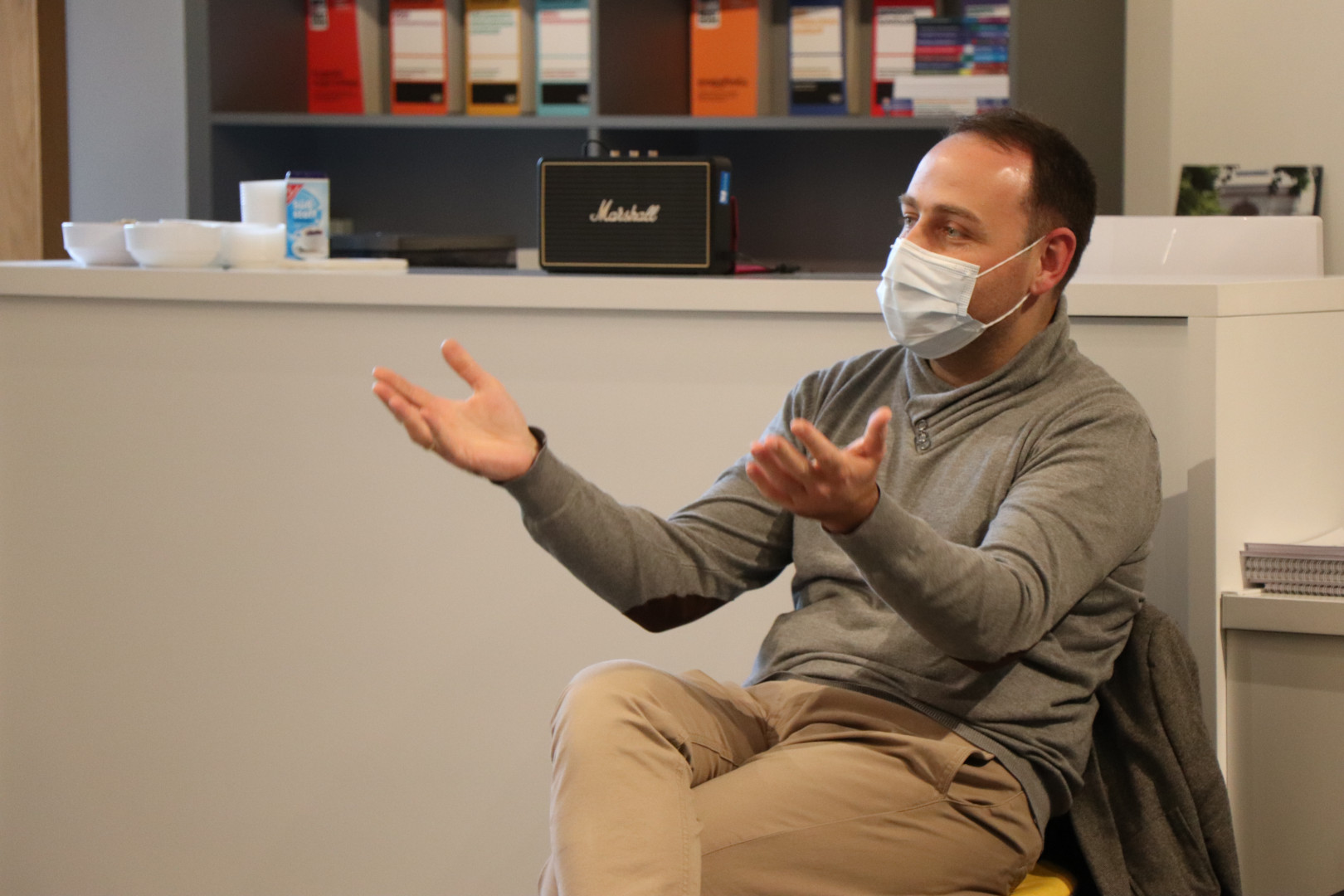 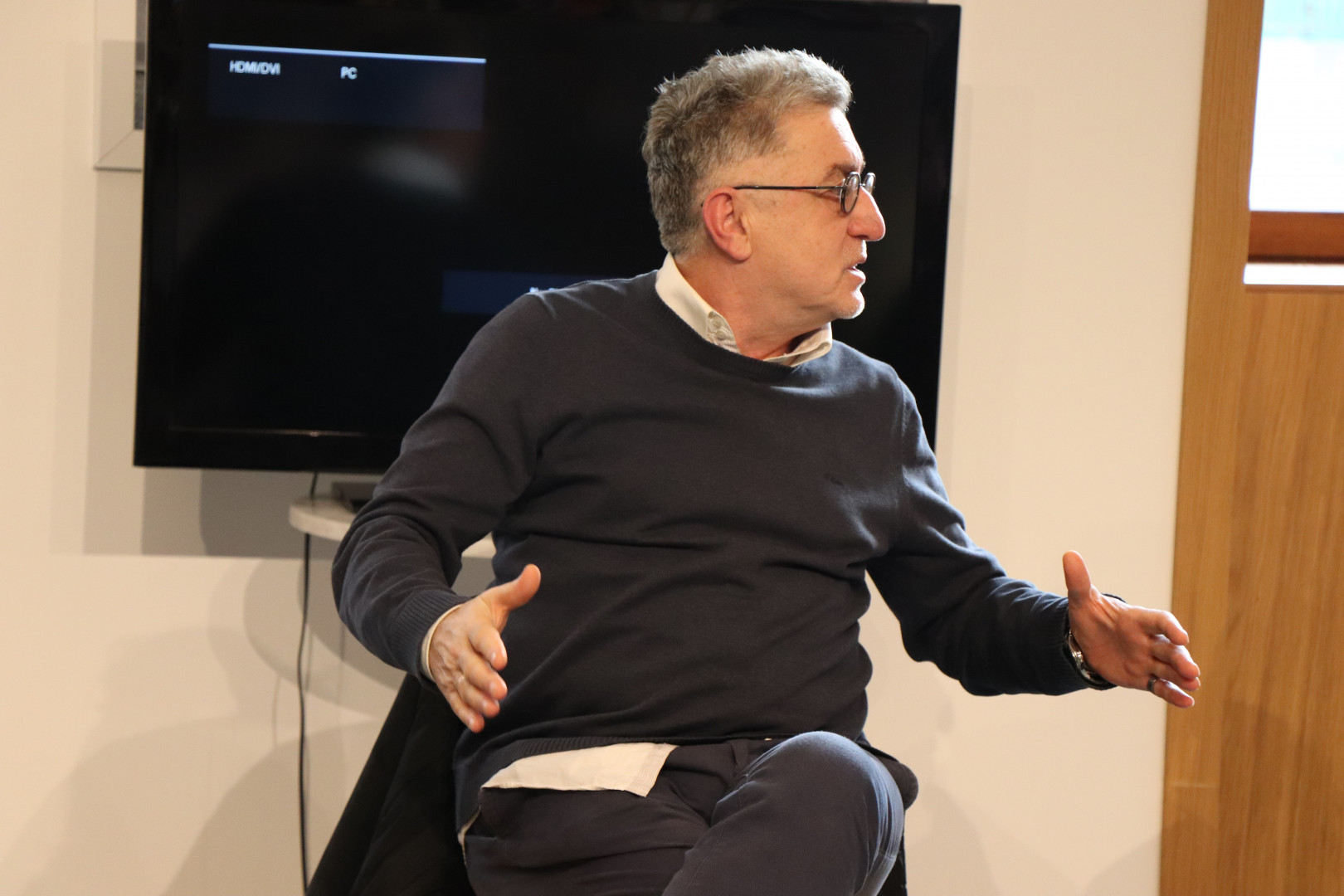 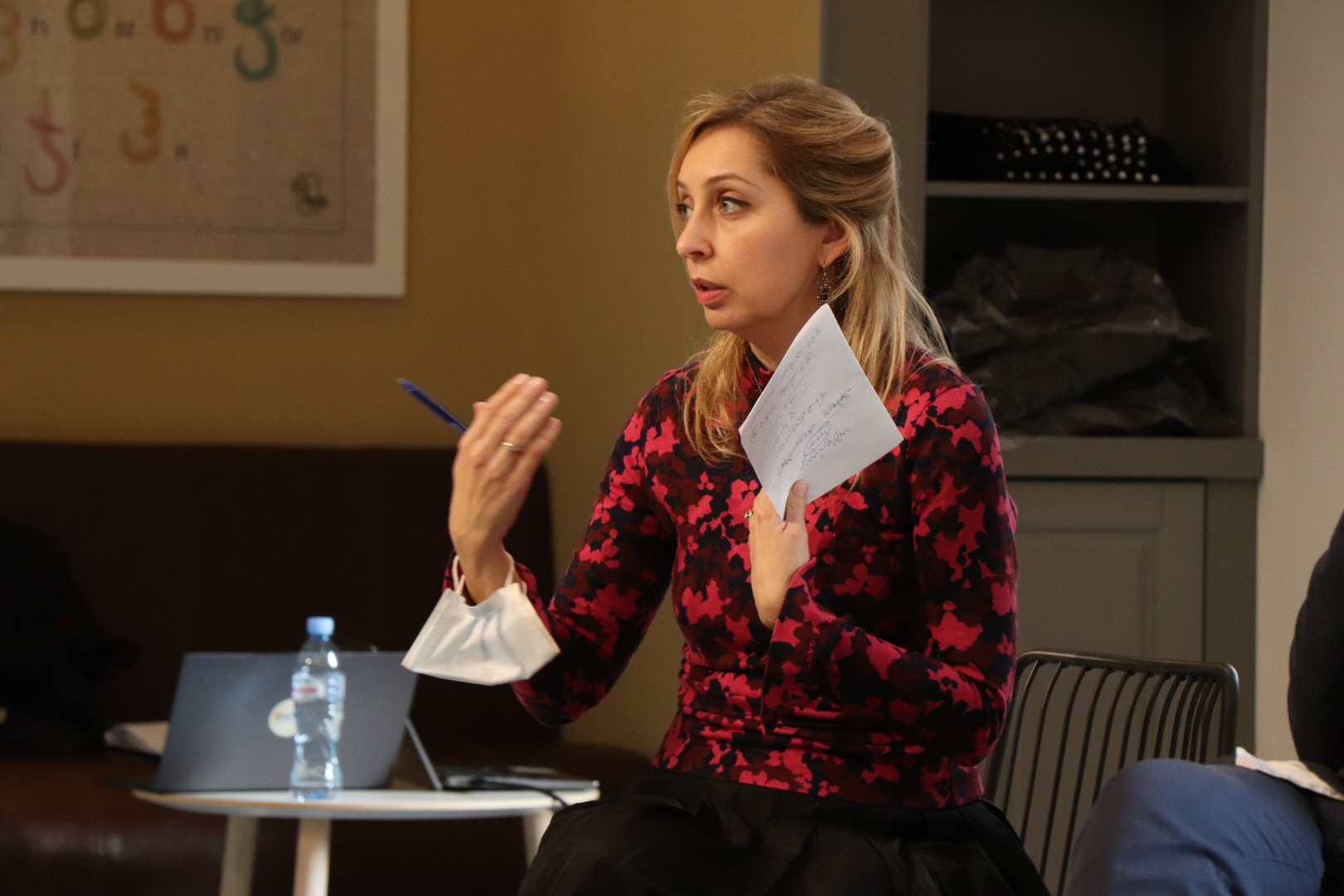 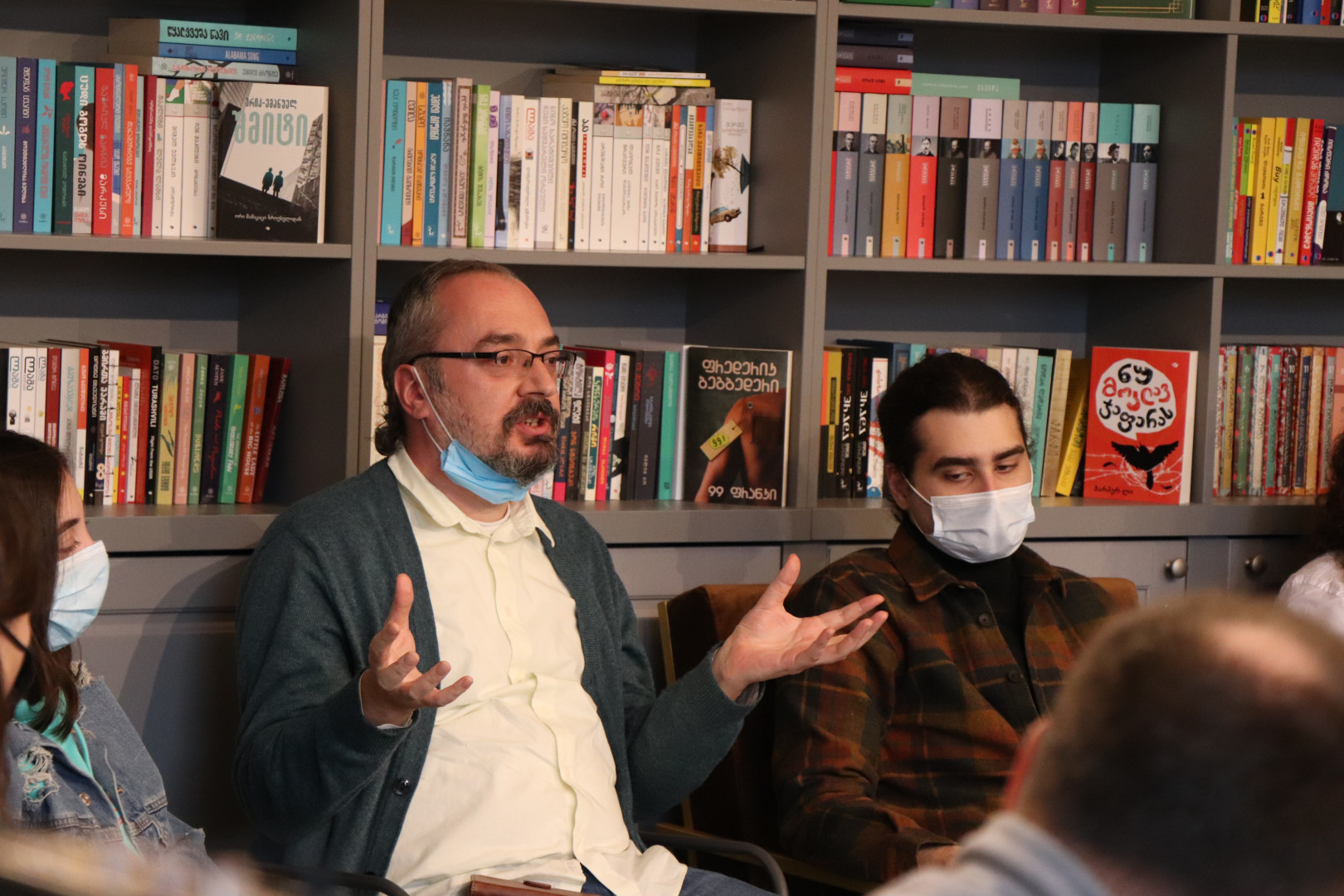