The closing ceremony of the project "More Europe in the Mountains"

‘More Europe in the Mountains’ served as lectures-meetings on our country's European and Euro-Atlantic future in 47 schools of 4 municipalities of Georgia: Mtskheta-Mtianeti, Samegrelo-Zemo Svaneti, Racha-Lechkhumi, Kvemo Svaneti and Samtskhe-Javakheti. The project beneficiaries were 9-12 grade students.

The goal of the project was to raise awareness of Georgia's European and Euro-Atlantic future, fight anti-Western disinformation, create a student platform and revitalize civic activism in the mountains. 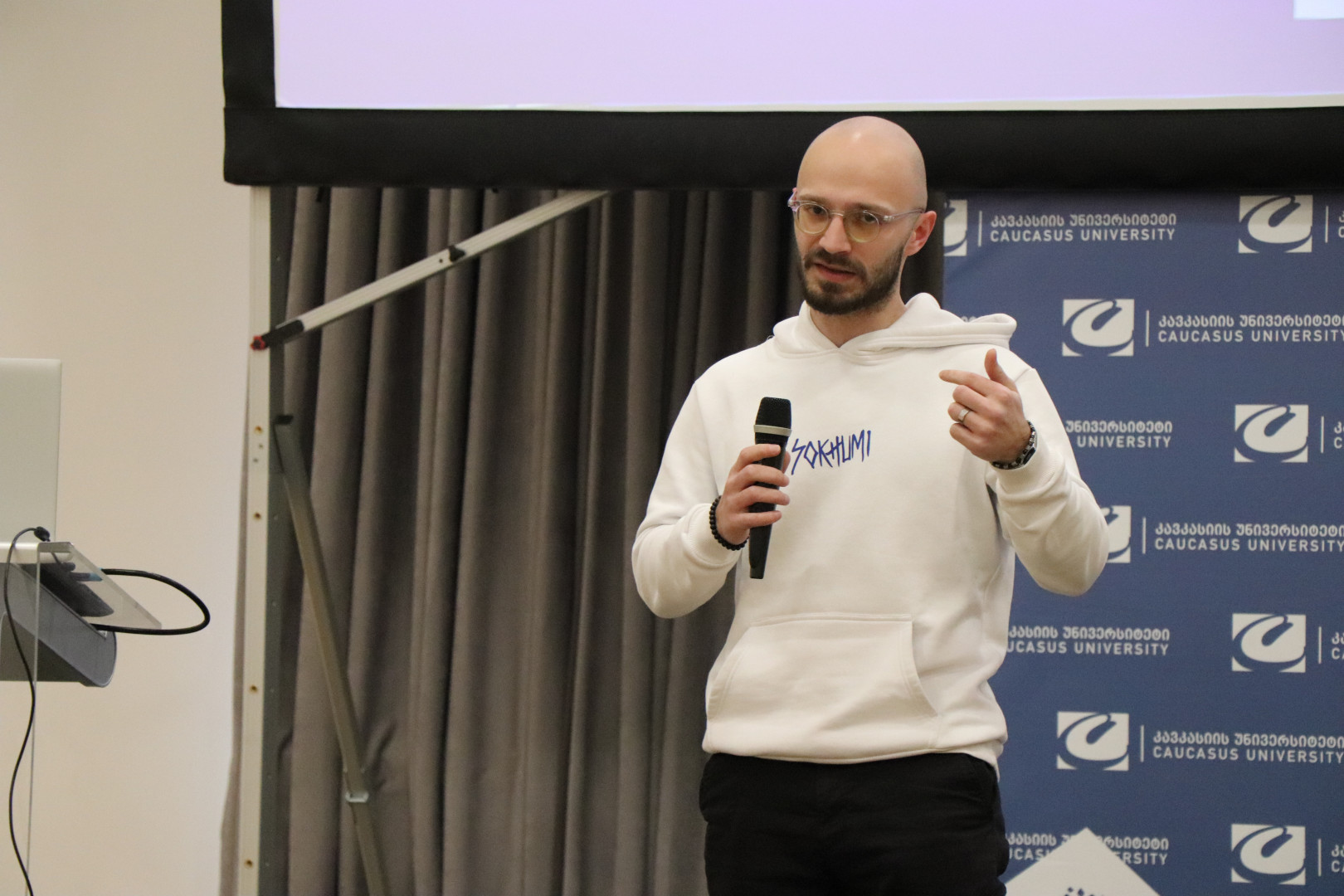 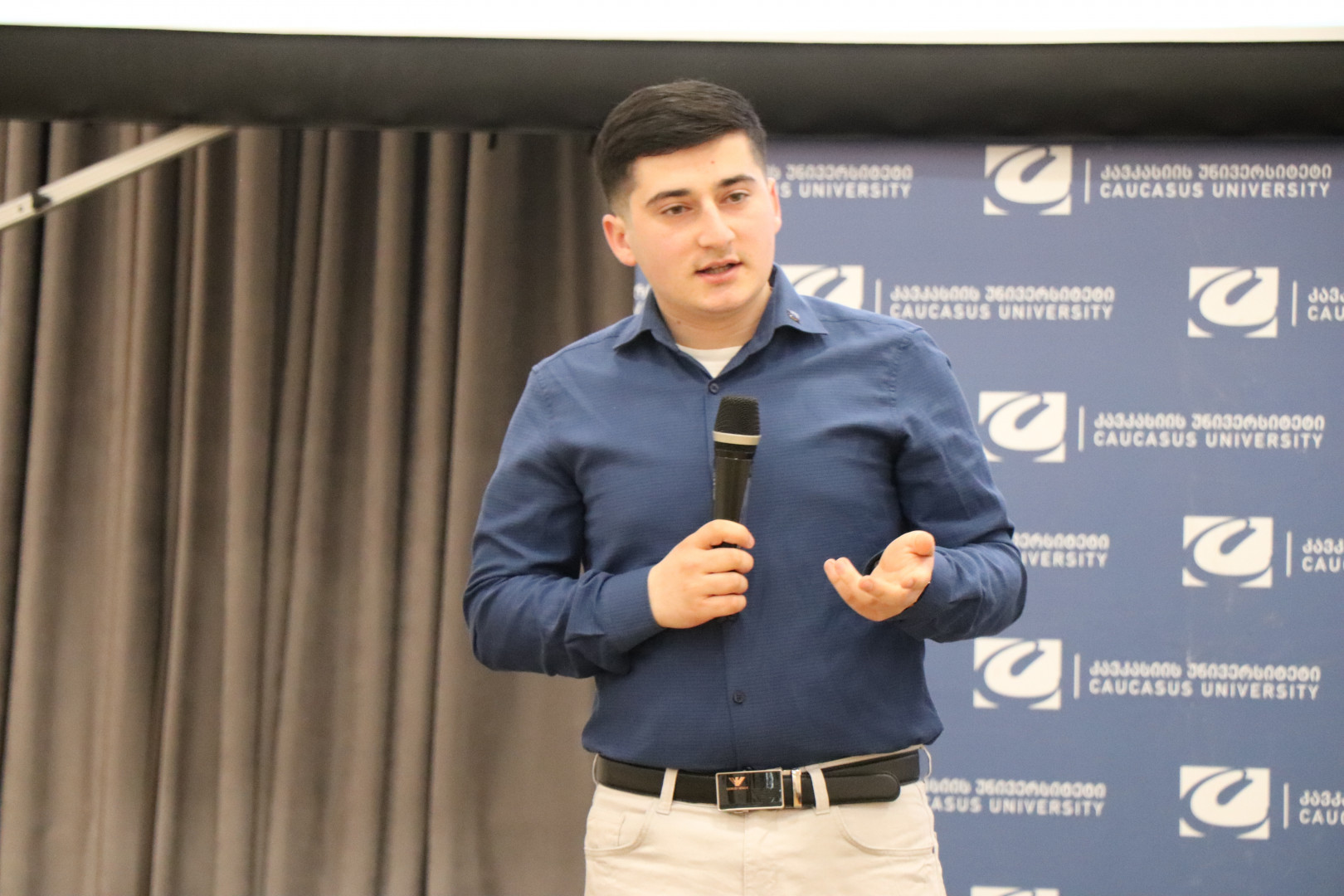 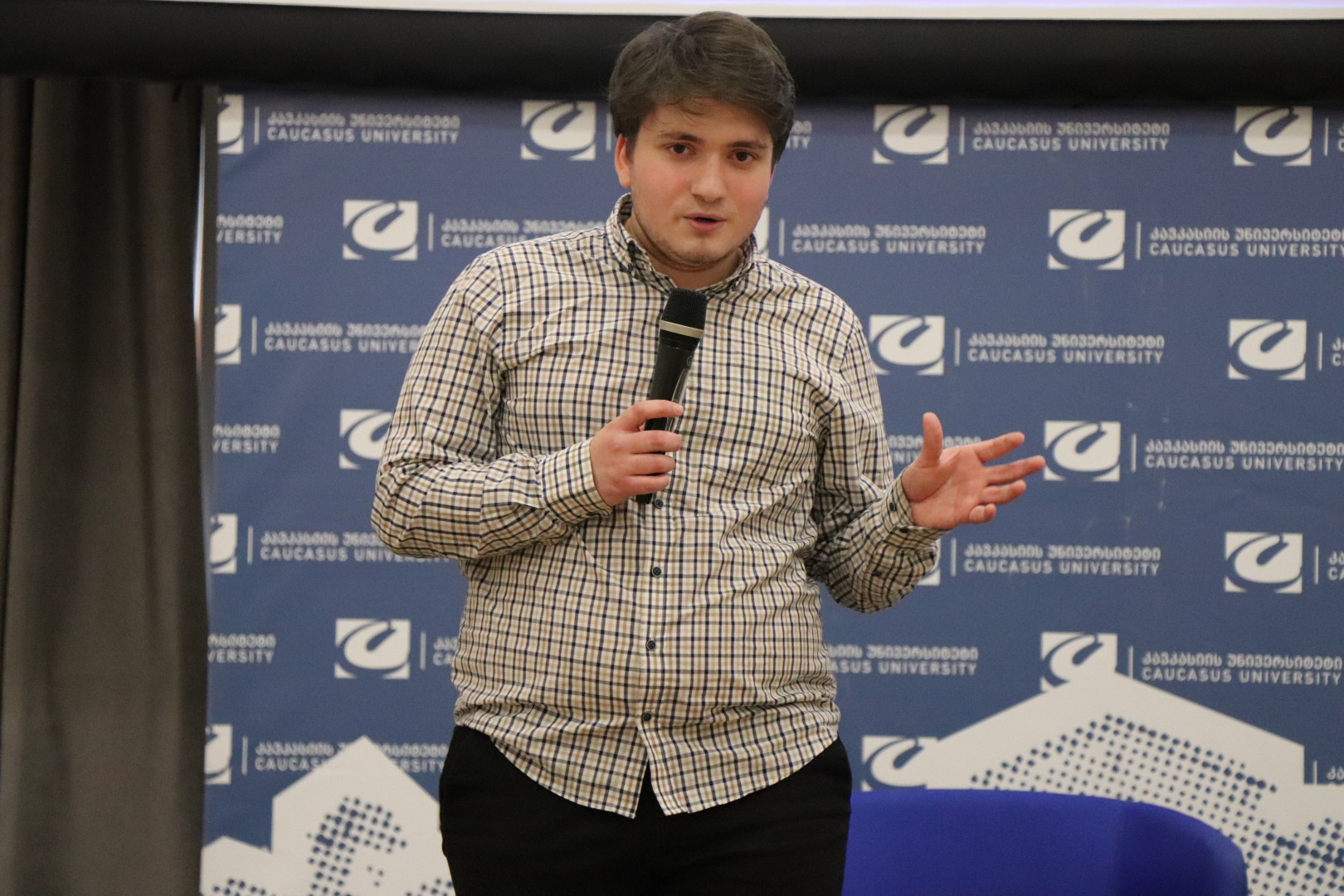 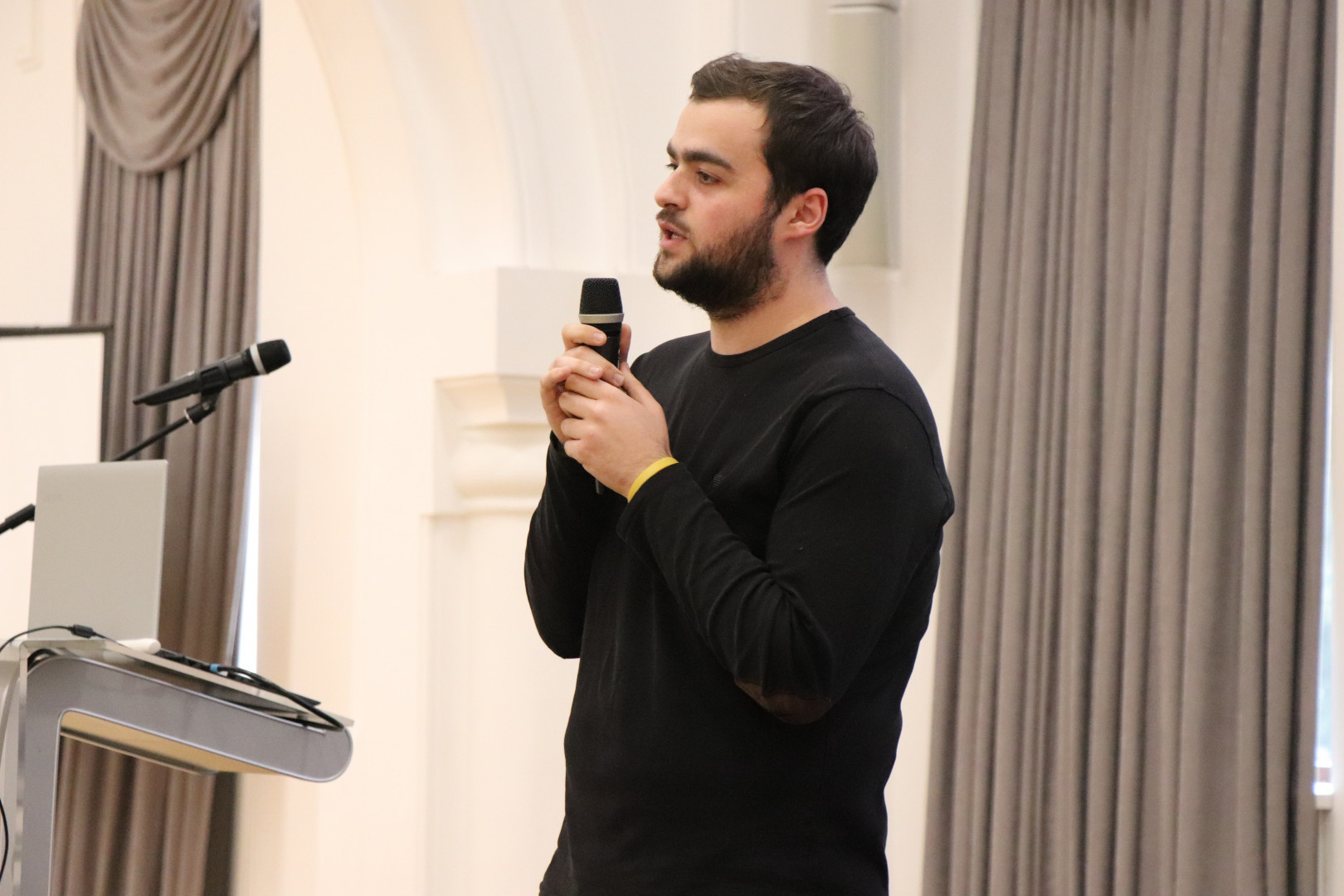 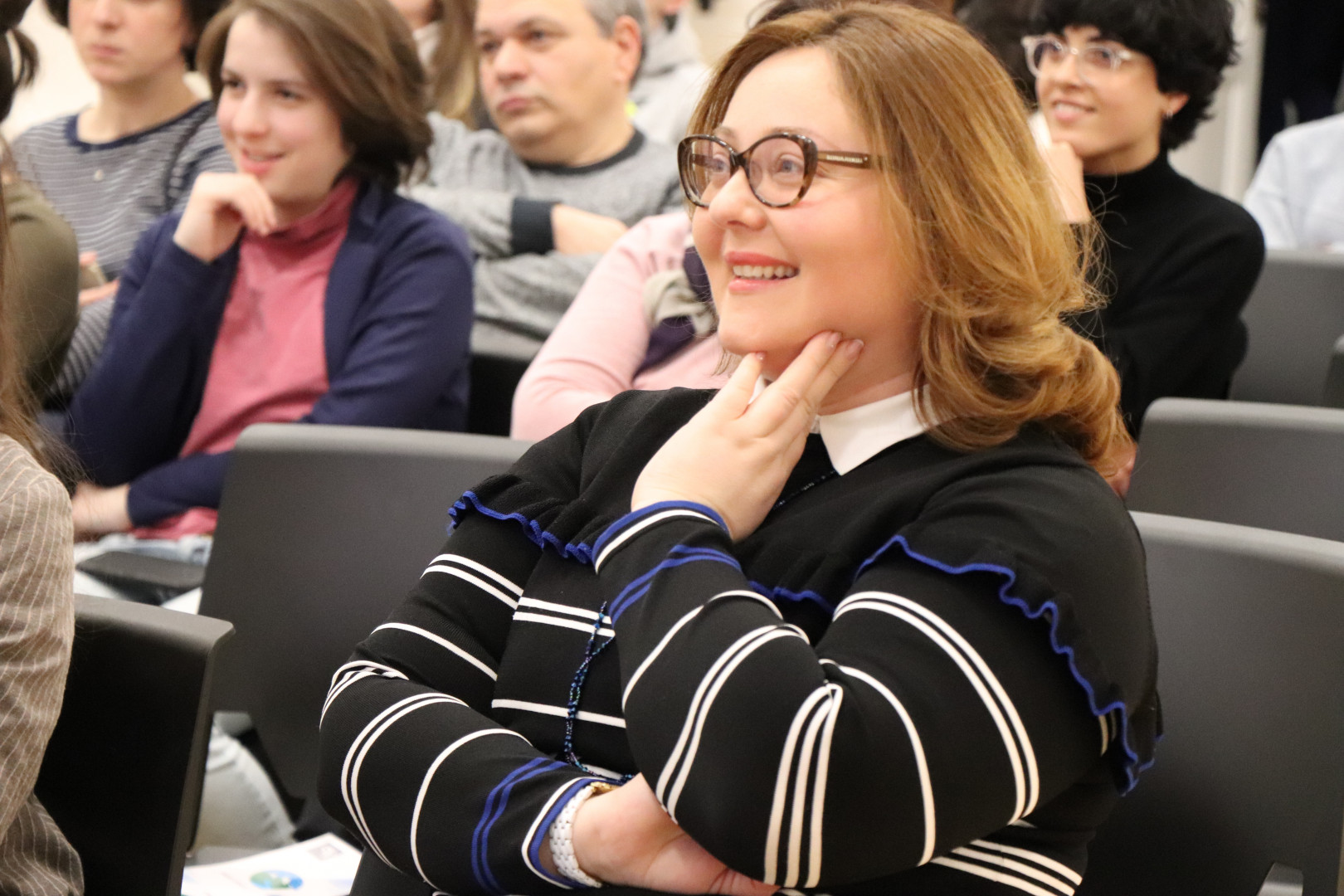 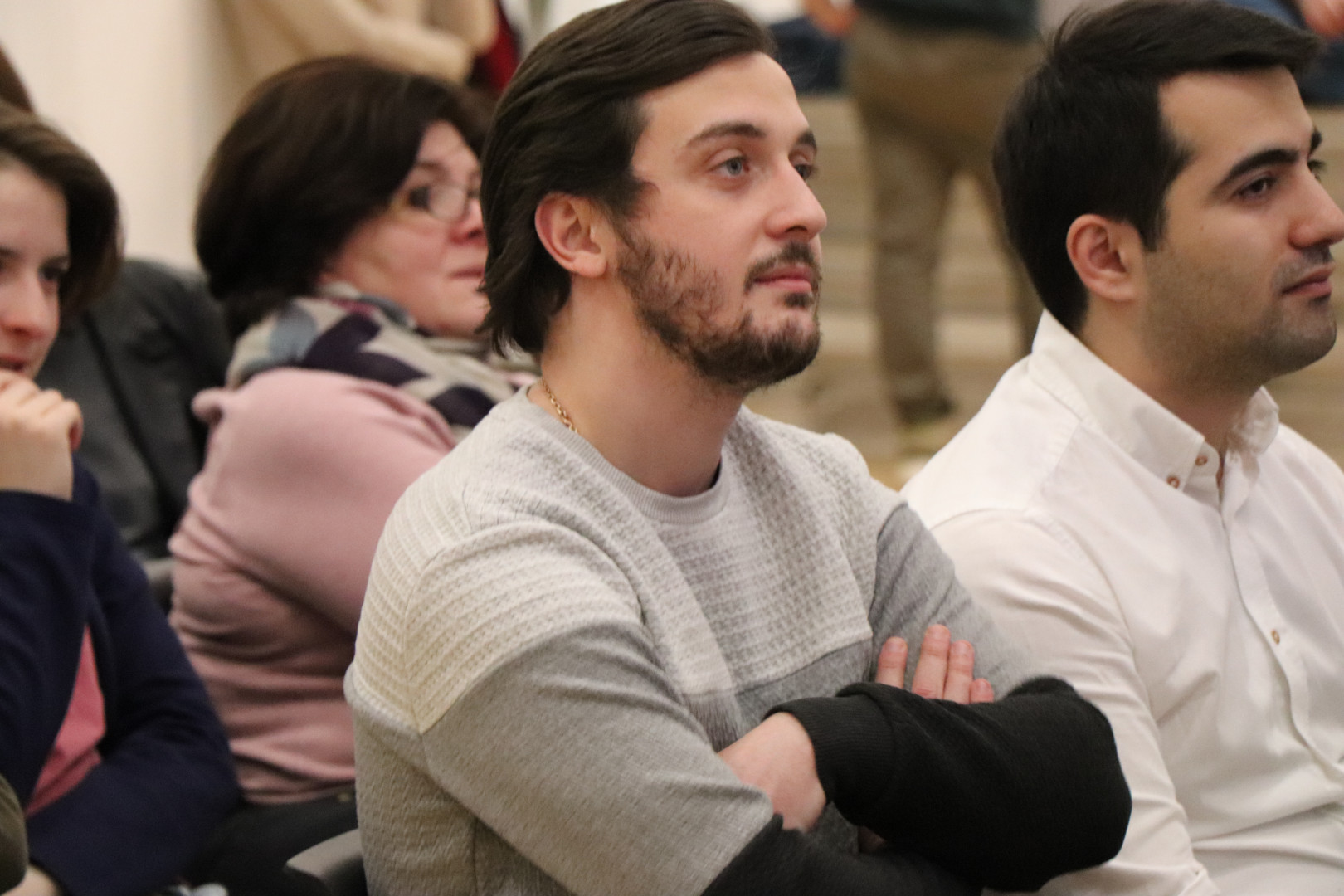 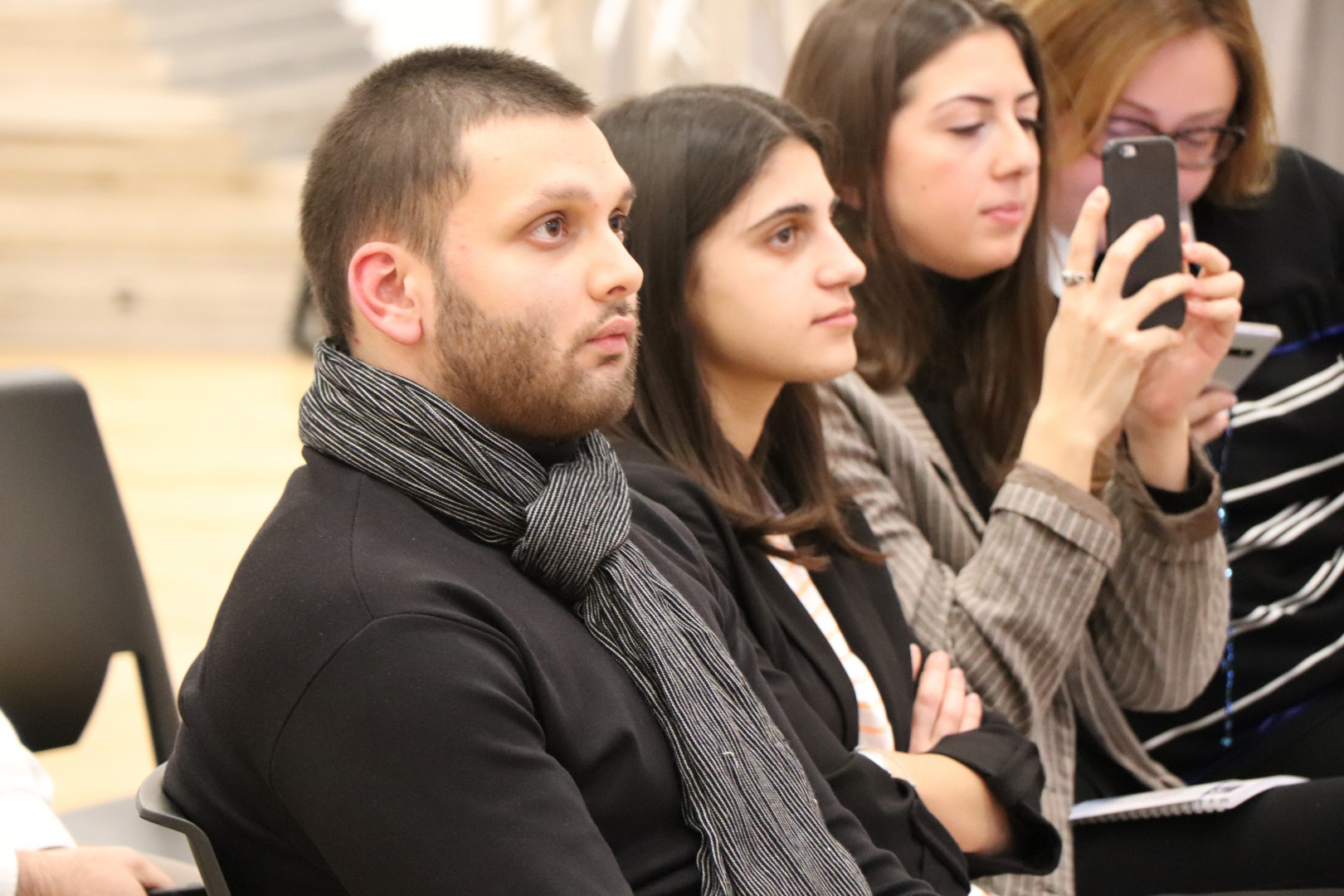 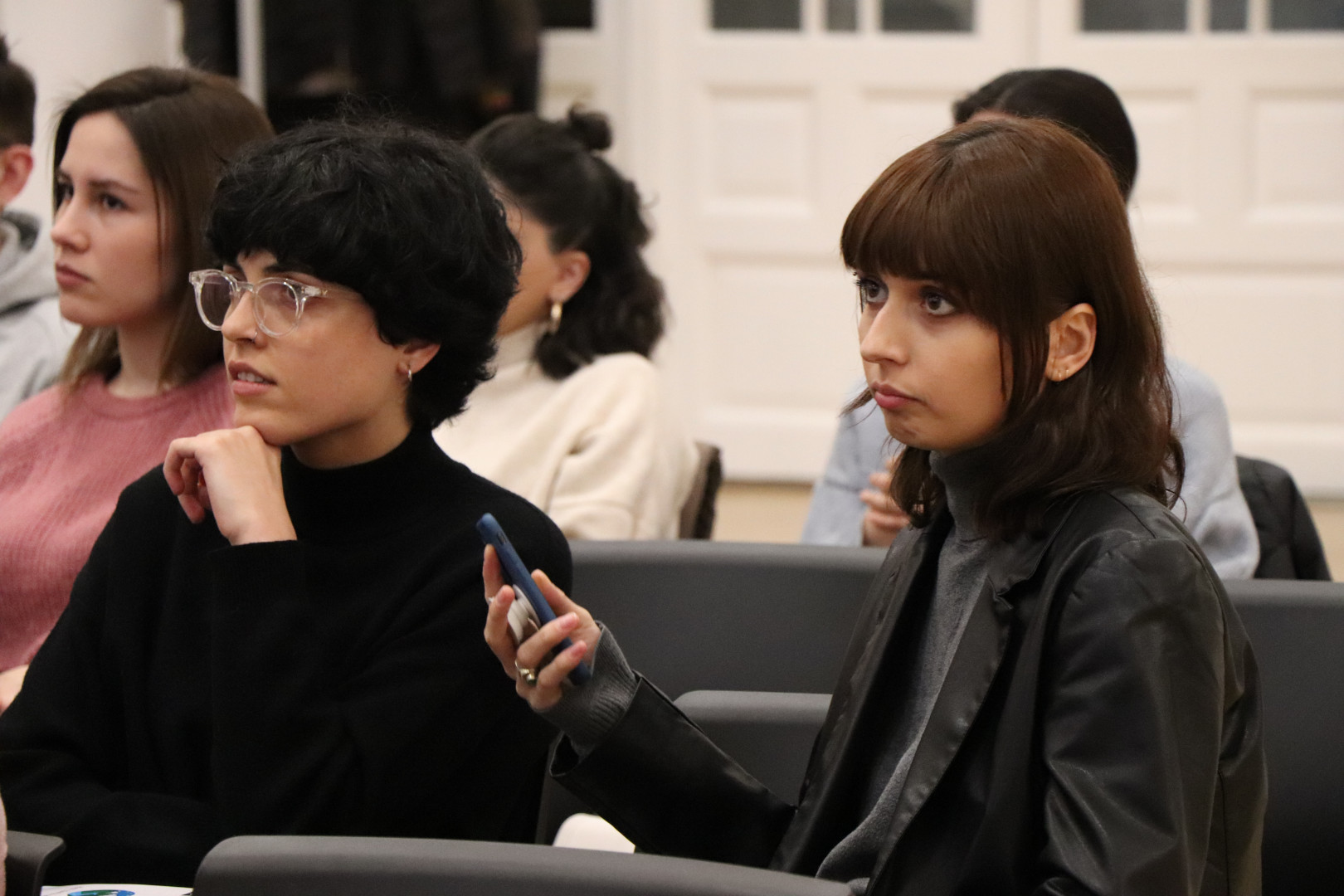 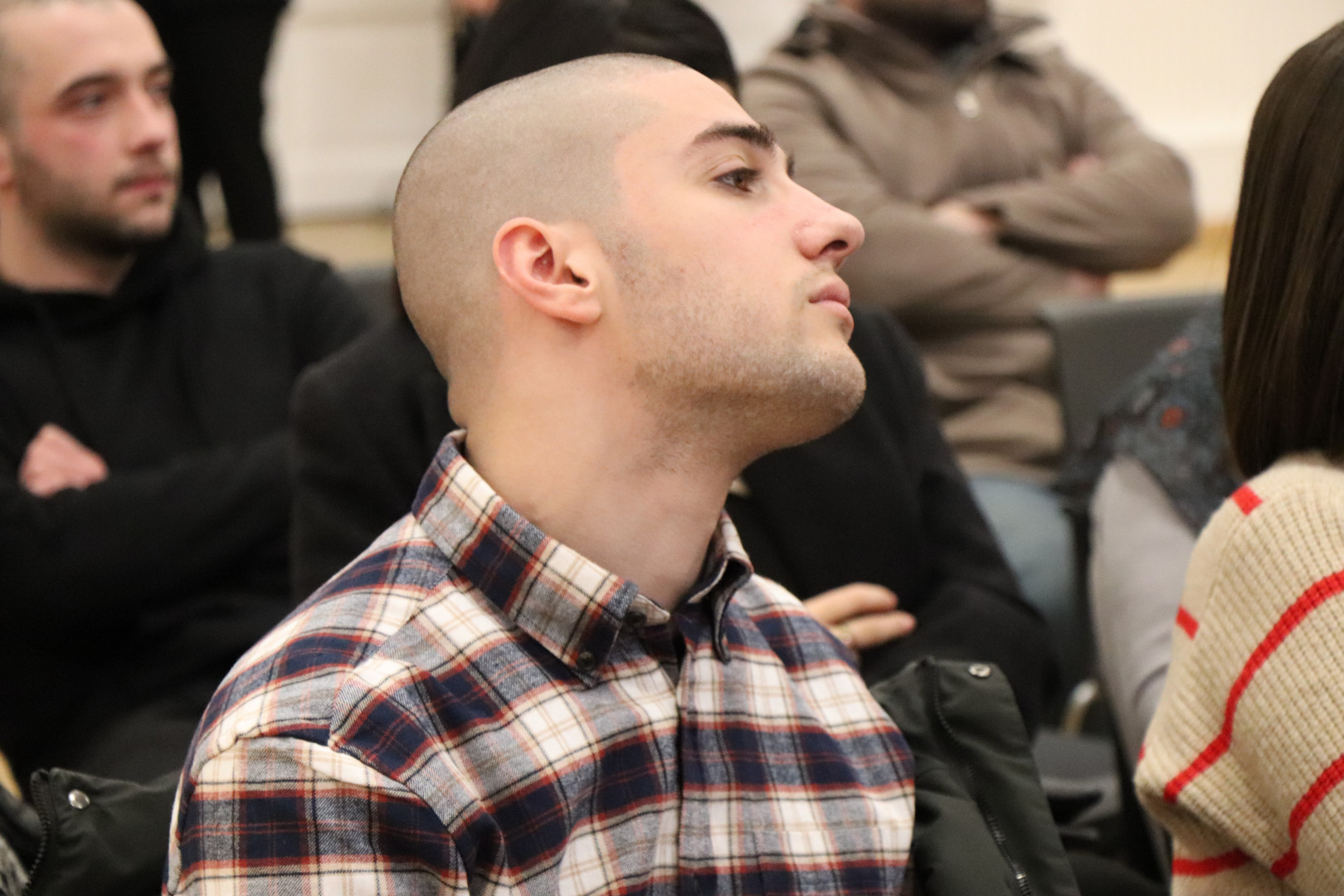 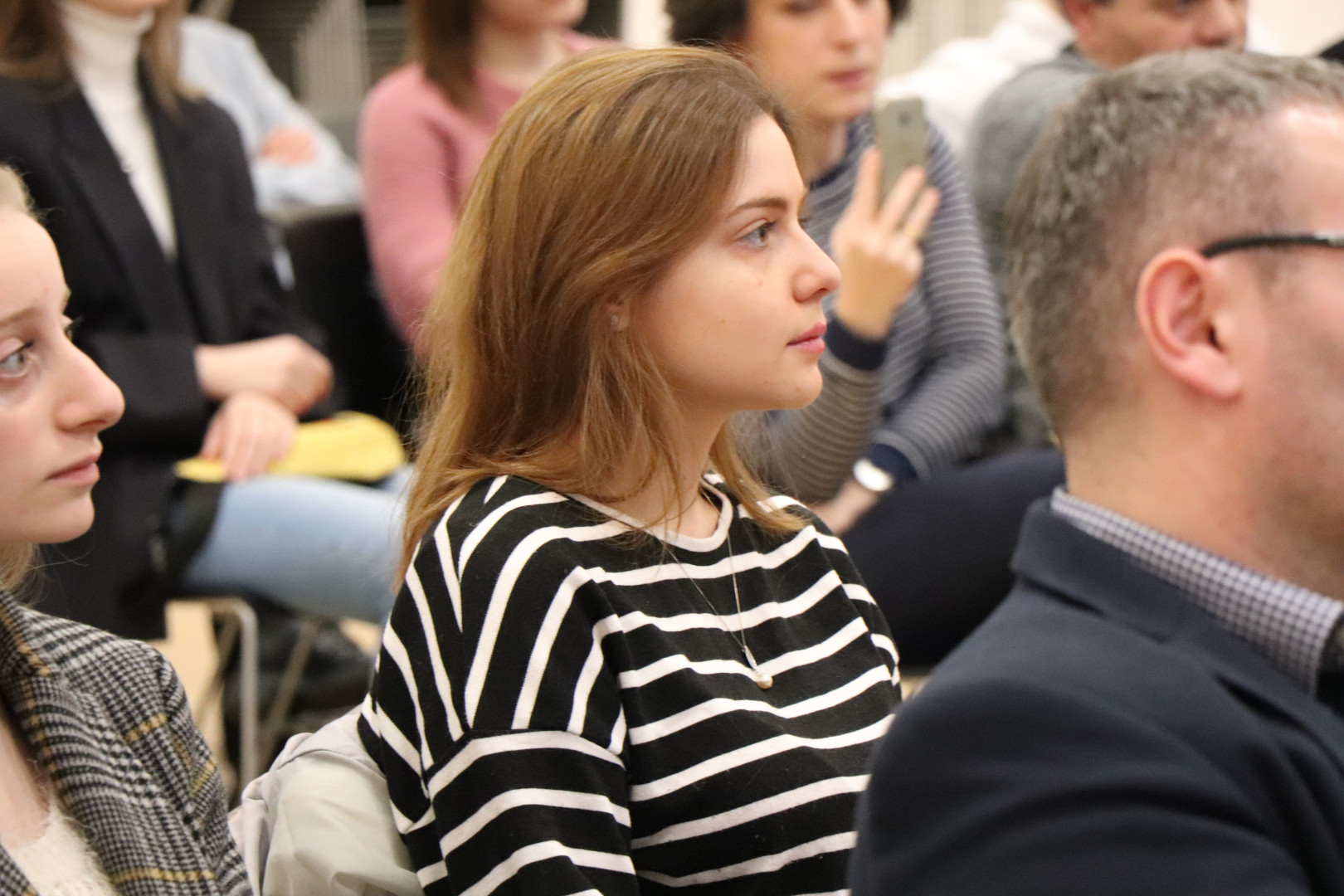