On December 10, members of the CU troupe were honored as performers in the framework of ‘Mask 2019’ festival.

For the best actress in a drama - Anka Tatarashvili

For the best actor in a drama - Bato Akhaledashvili

The best actor in a secondary role - Basto Gogua.

Basto Gogua was also nominated in this category.

The play is directed by Vato Jugeli. The artist - Natia Marsagishvili.

The play's story is based on Arthur Miller's play ‘The View from the Bridge’ and adapted by the CU troupe. 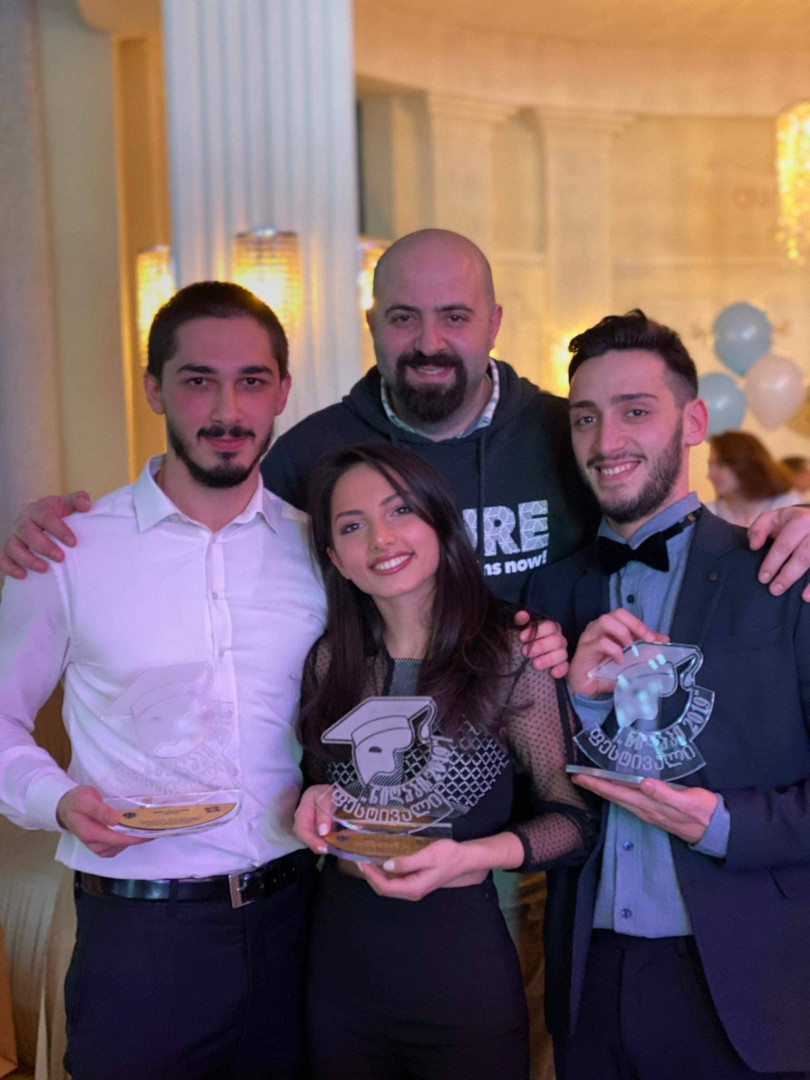 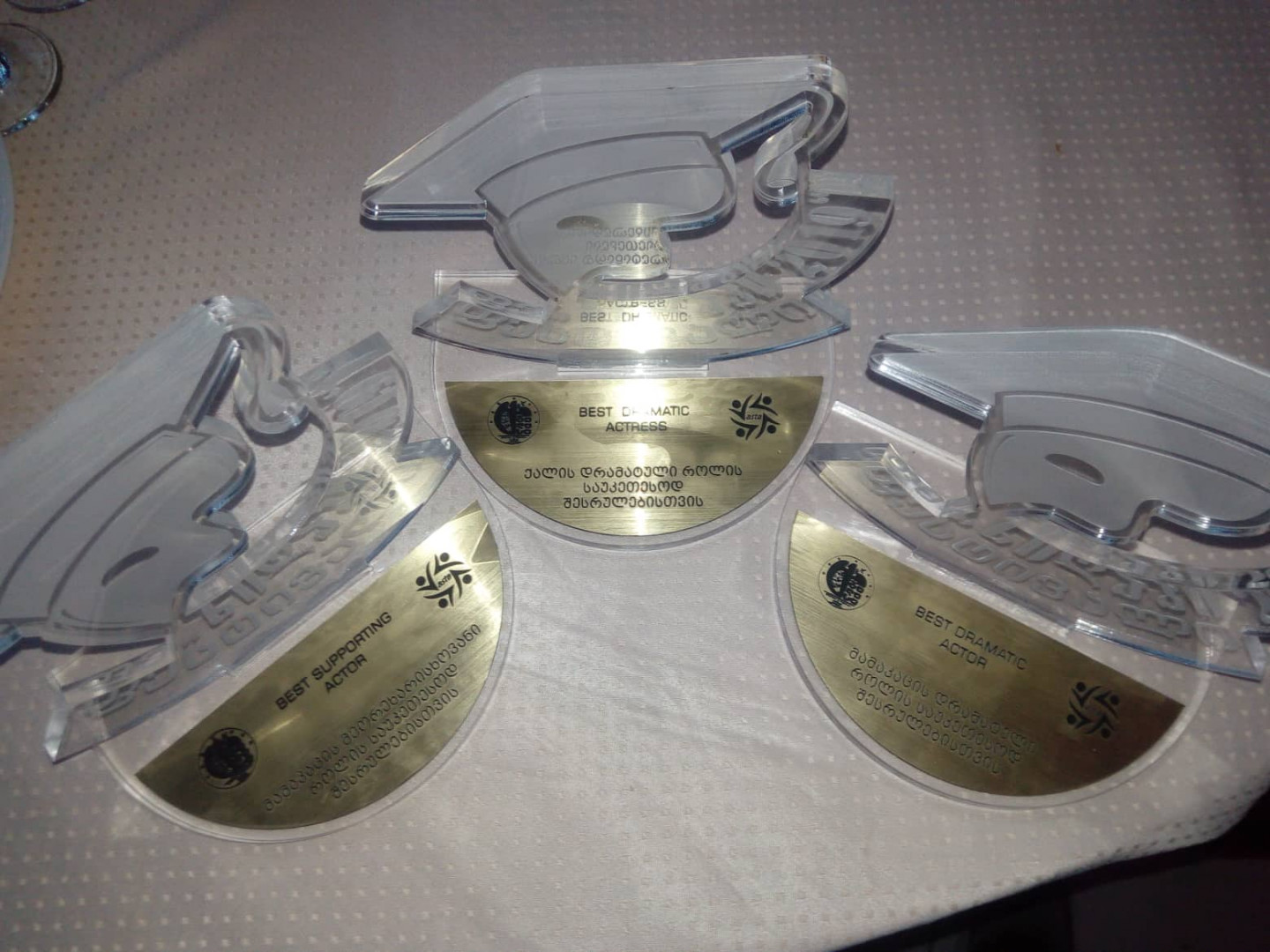