On September 2-6, students of Caucasus School of Governance and Caucasus School of Media - Ketevan Kanteladze, Irina Mugdusi and Avdina Jaoshvili visited Yerevan, Armenia, within the framework of the project "Media Dialogue for Democracy and Peace" funded by the German Ministry of Foreign Affairs.

The main purpose of the meetings was discussion of the political and social media problems in the participating countries (Germany, Georgia, Belarus, Armenia and Ukraine). Within the project, participants were divided into debates, audio-visual and photo/blog work groups.

The debate participants discussed topics such as hate speech, media coverage of conflicts, fake news, propaganda, etc. The participants also made a presentation on the 2008 Russia - Georgia war.

The members of the blogging group and project organizers met with a representative of the Armenian Journalists' Union and discussed what qualities a successful journalist should have. As part of the project, they also met with a military police lieutenant who discussed the impact of the Karabakh conflict on the Velvet Revolution.

The audio-visual team produced a video on hate speech, and the blog team produced relevant material illustrating the workflow of both groups mentioned above.

In the final part of the conference, the participants summarized the project results.

The next meeting of the project is scheduled for October 20-27 in Kiev. 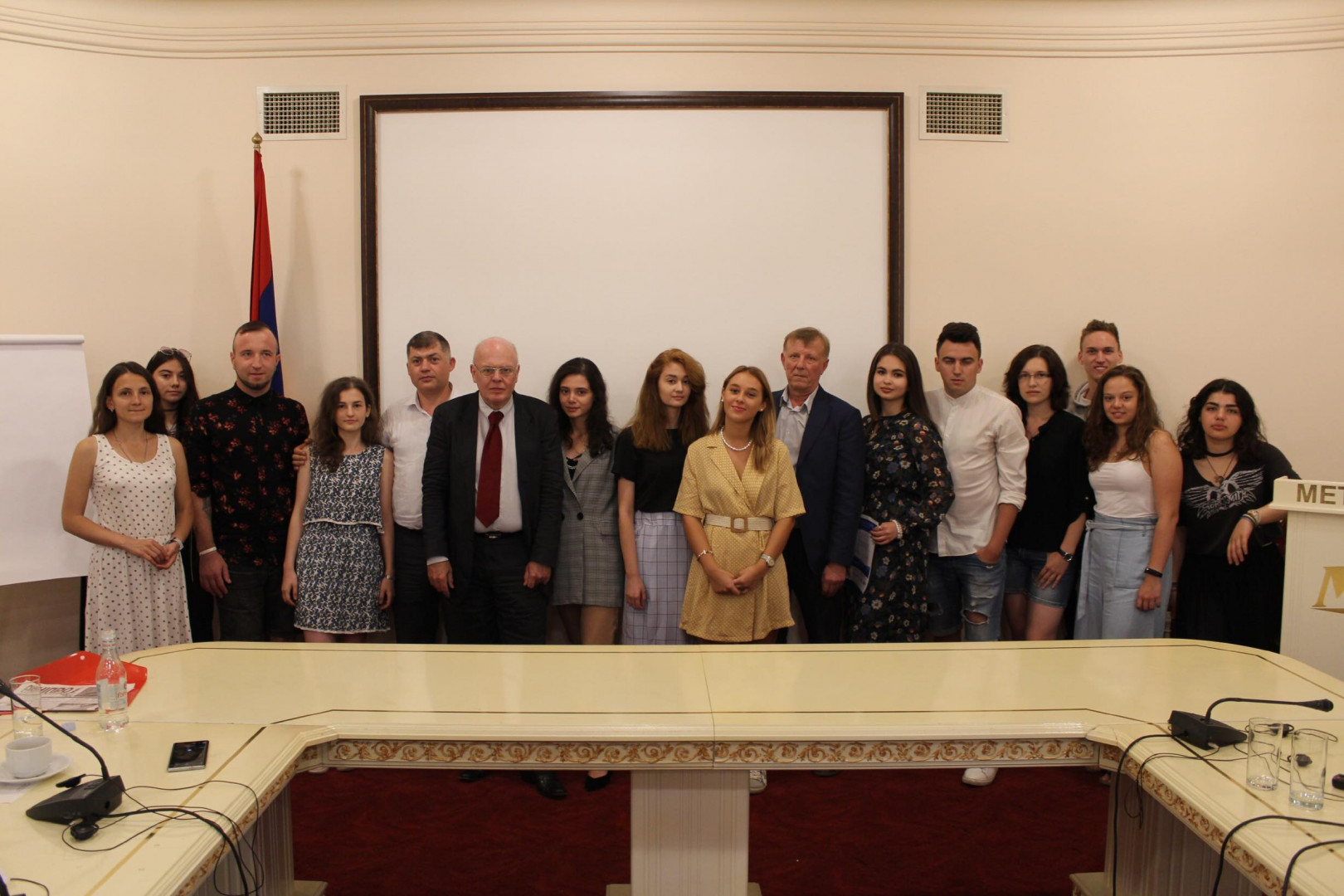 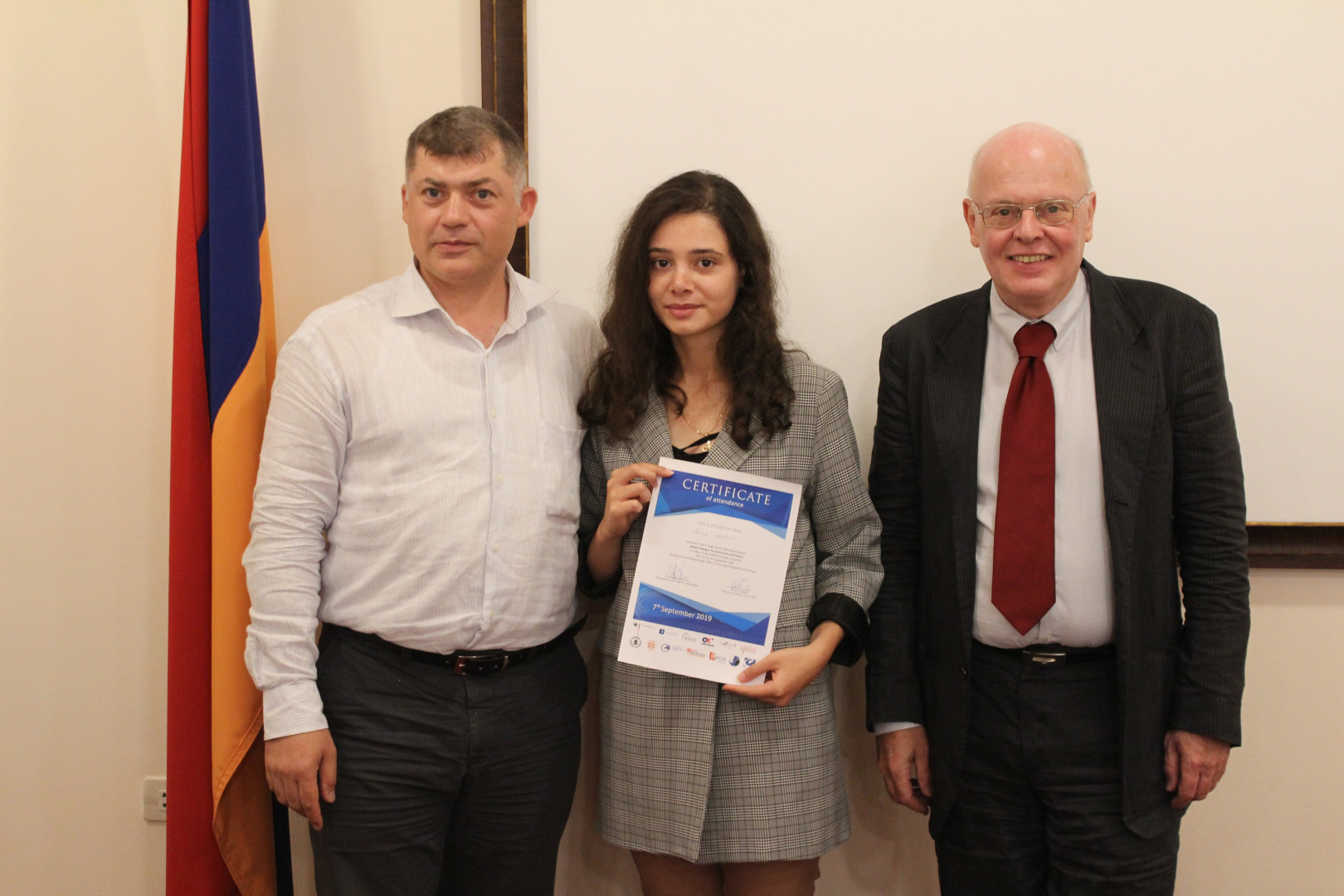 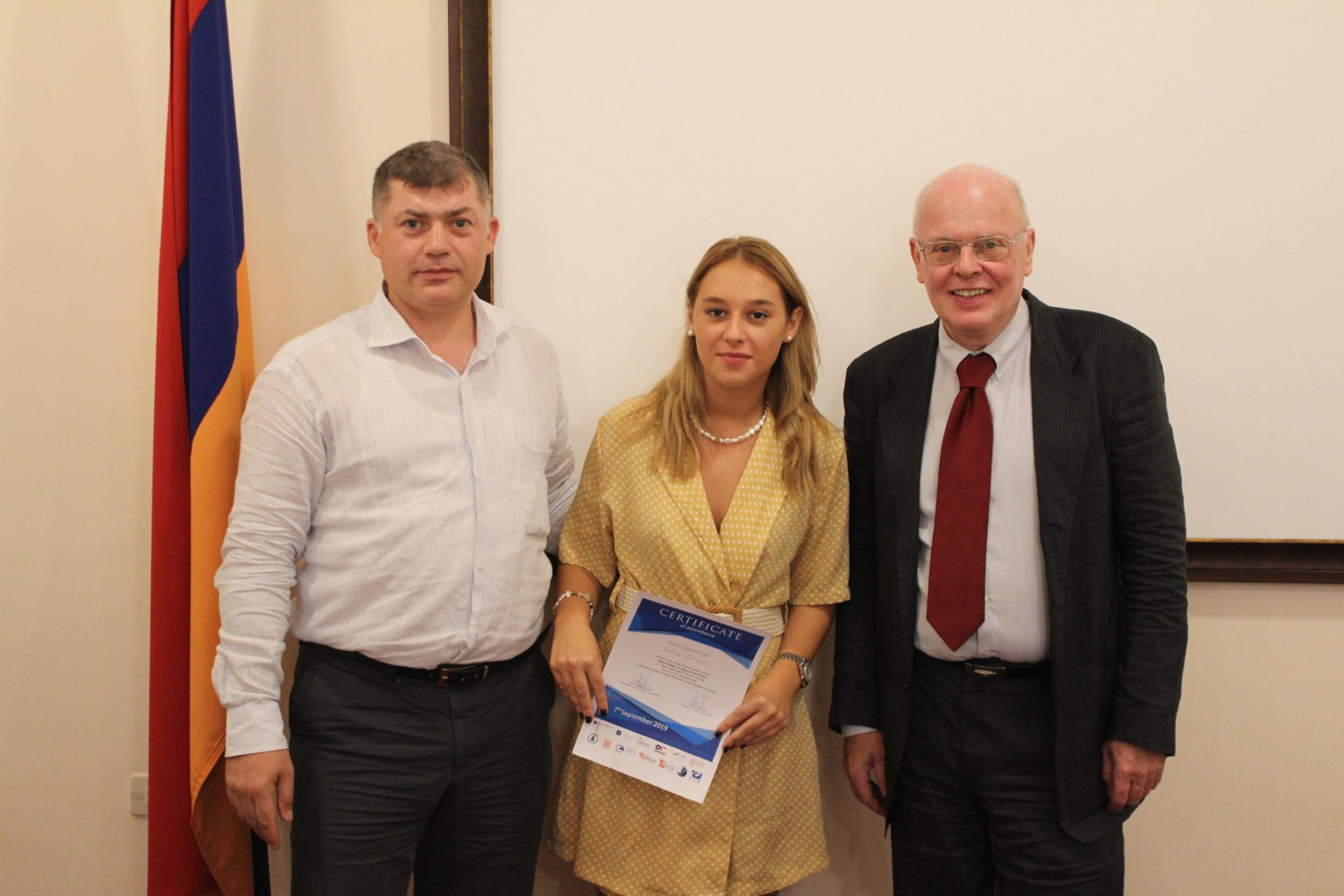 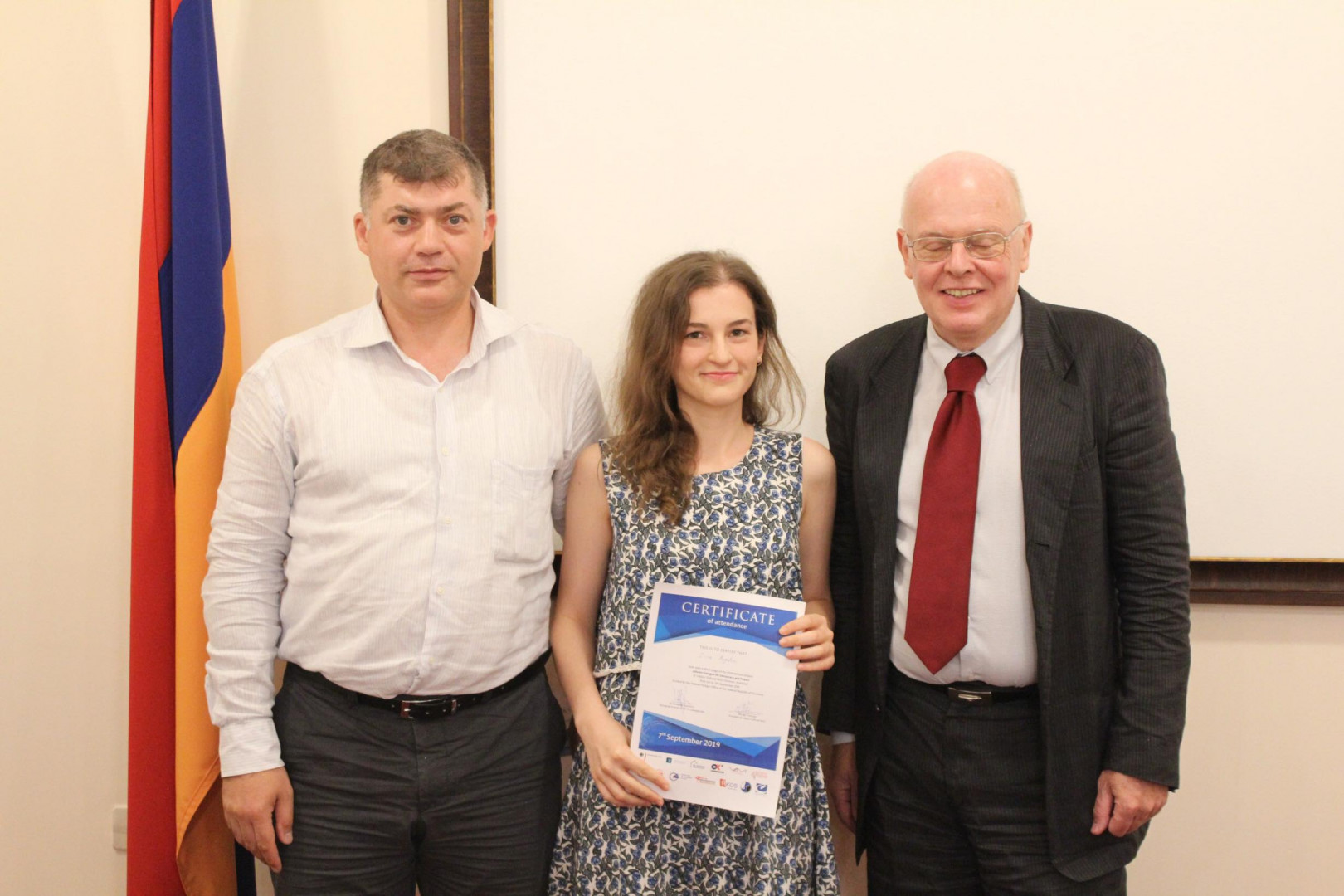