European ways of protecting and preserving the linguistic mosaic

On September 26, a public lecture was held on the topic: "European ways of protecting and preserving the linguistic mosaic" in the bookstore of the Caucasus University - "Librarea", which was dedicated to the European Day of Languages.

Our motto is "Knowledge is the prerequisite to freedom!" We believe that knowing languages ​​and speaking the languages ​​of different cultures increases the quality of general knowledge and freedom even more.  Let's celebrate the European Day of Languages ​​together! 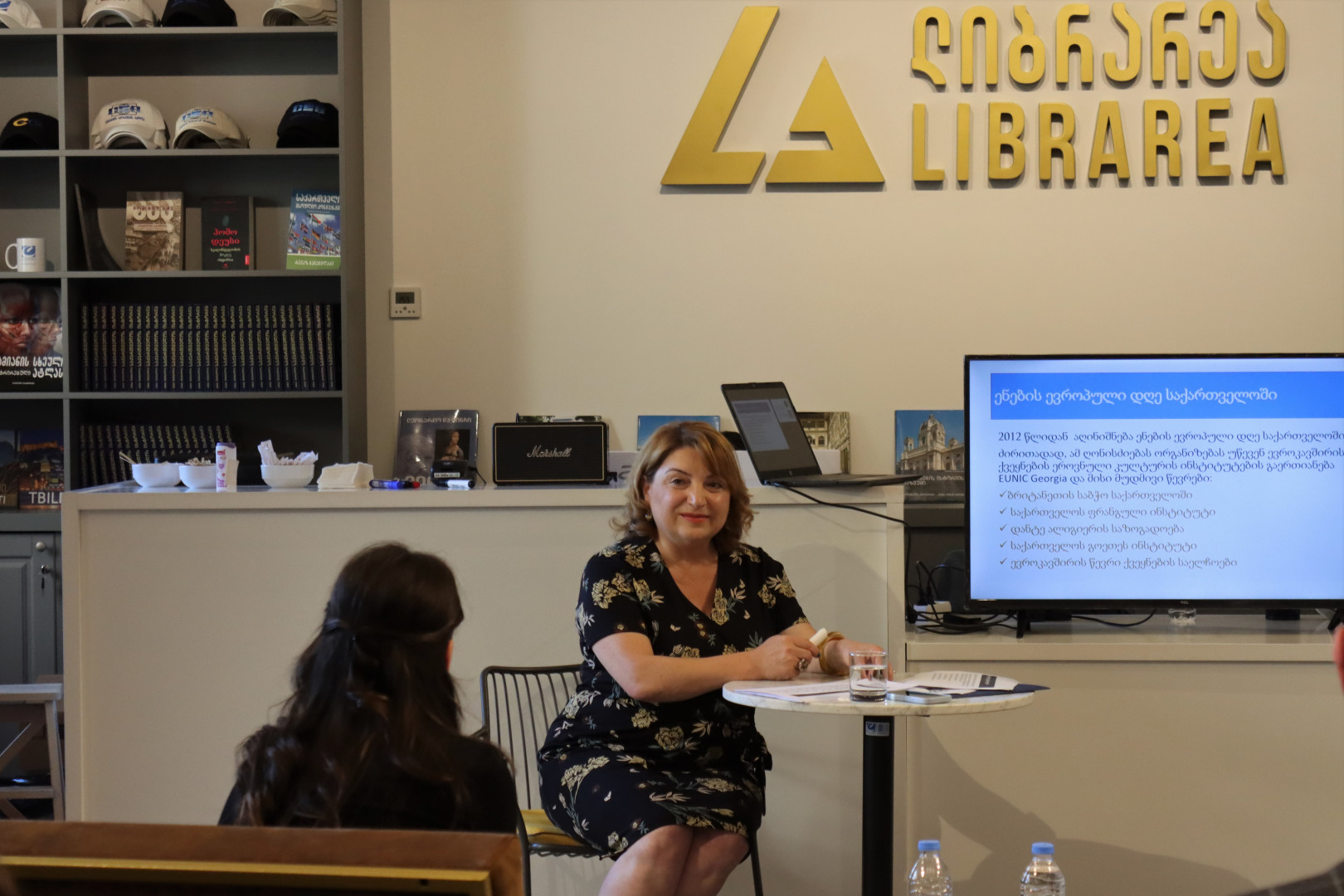 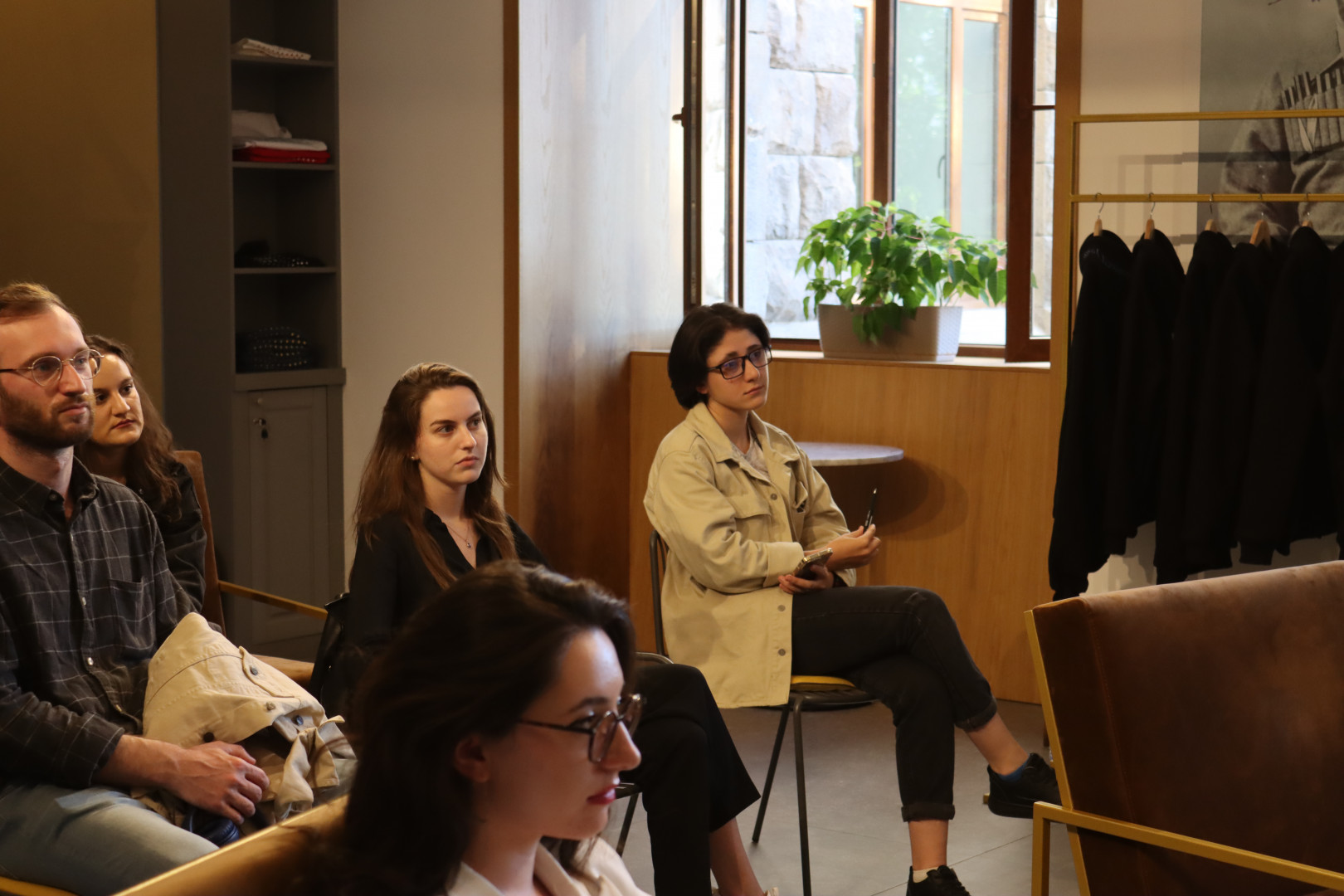 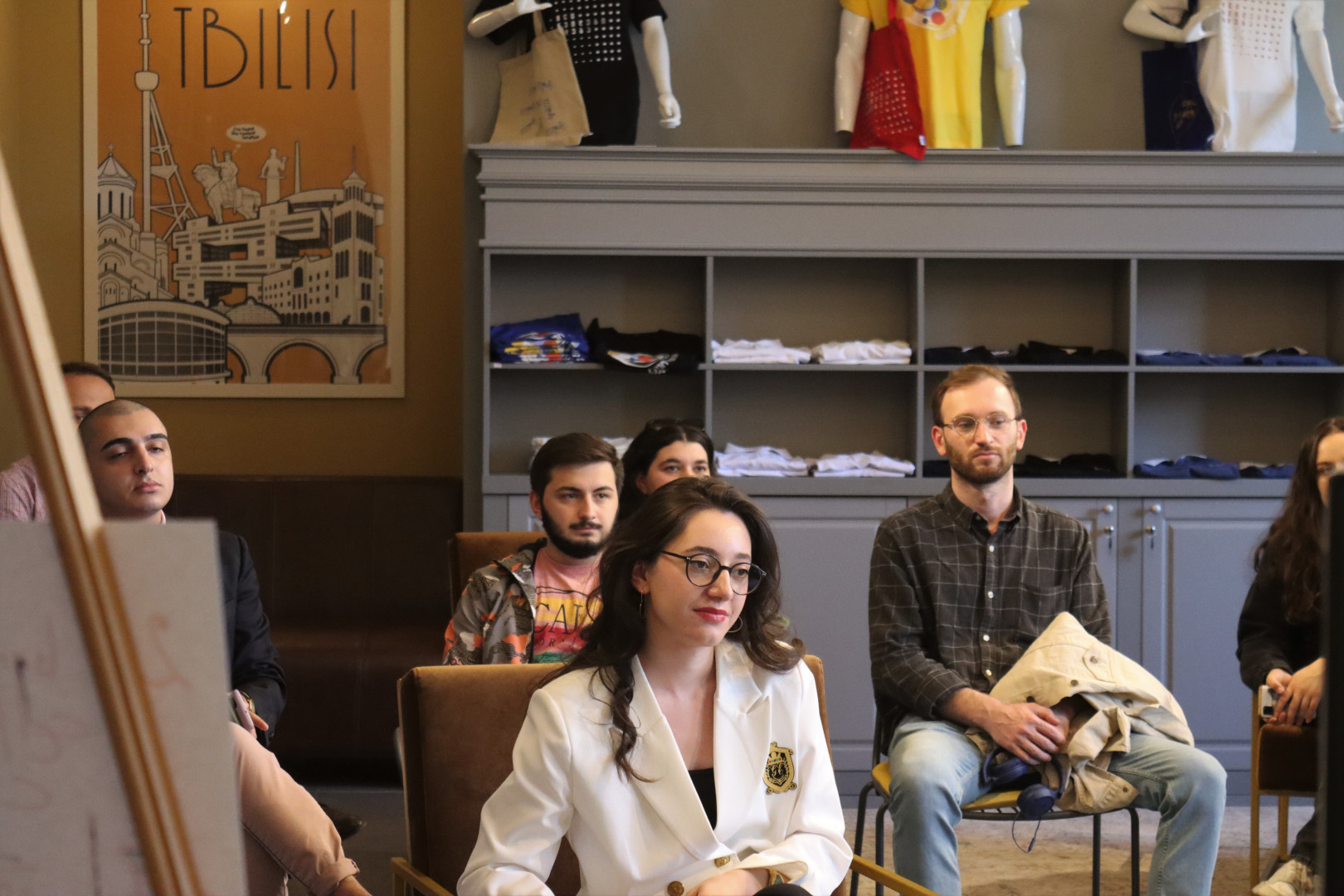 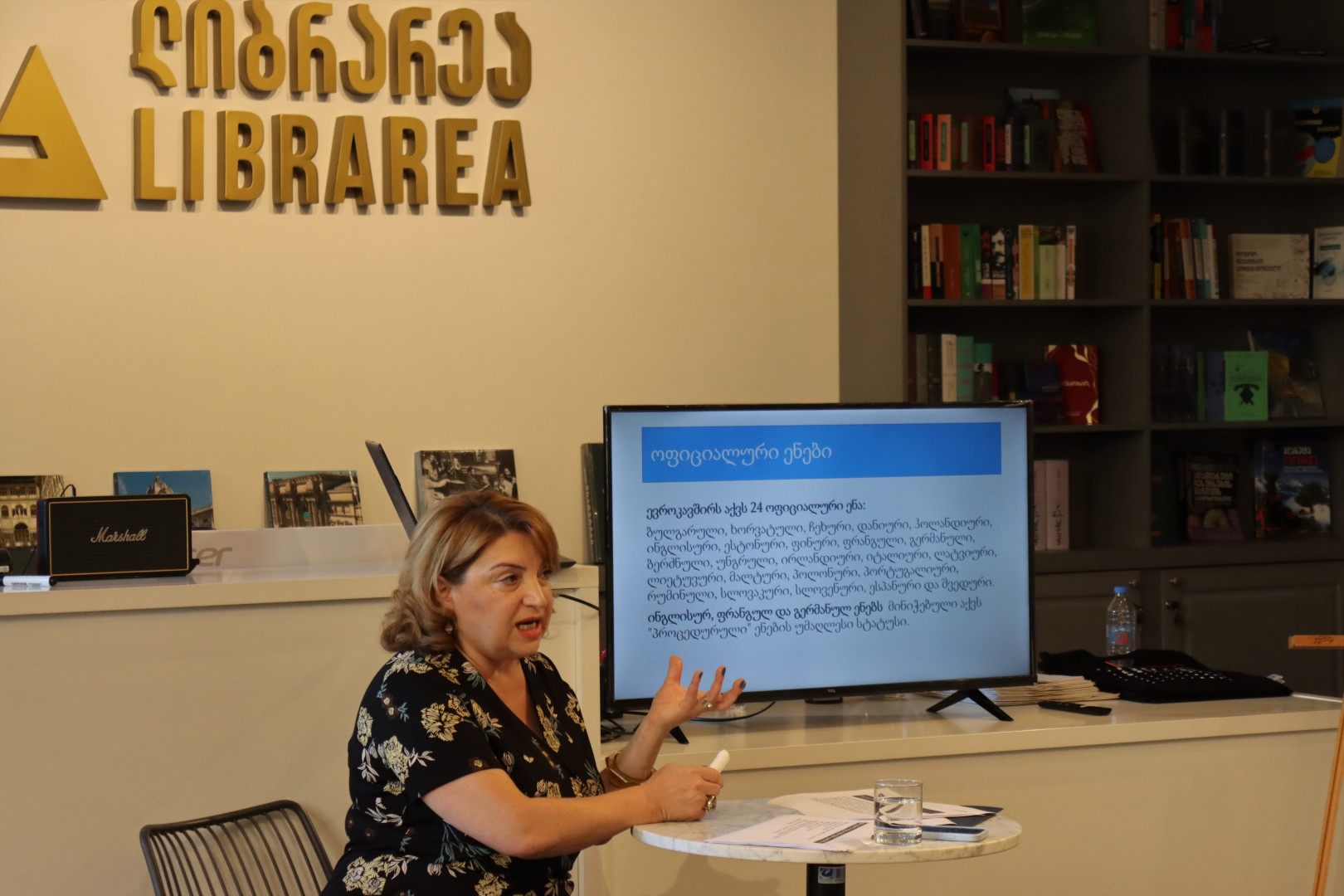 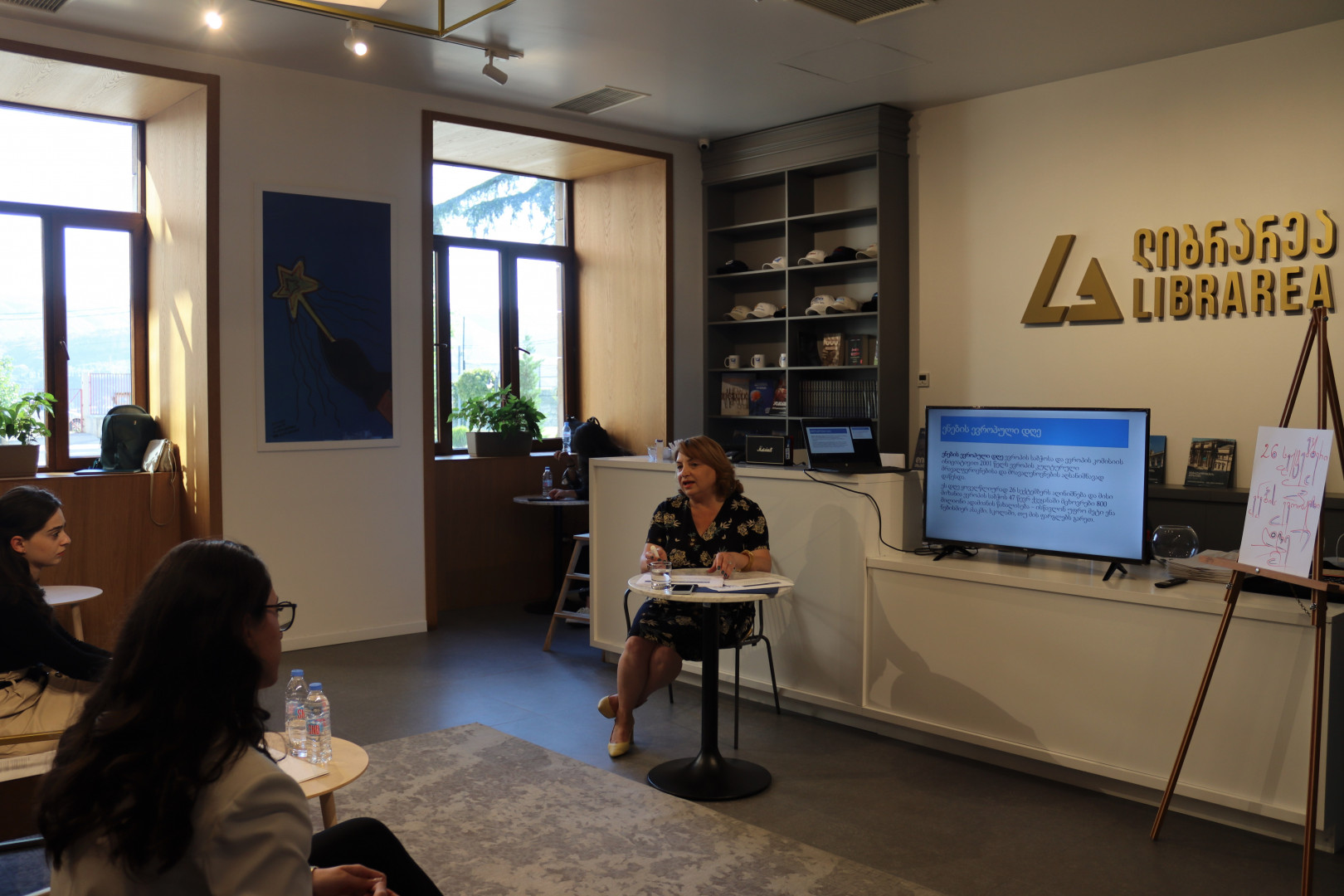 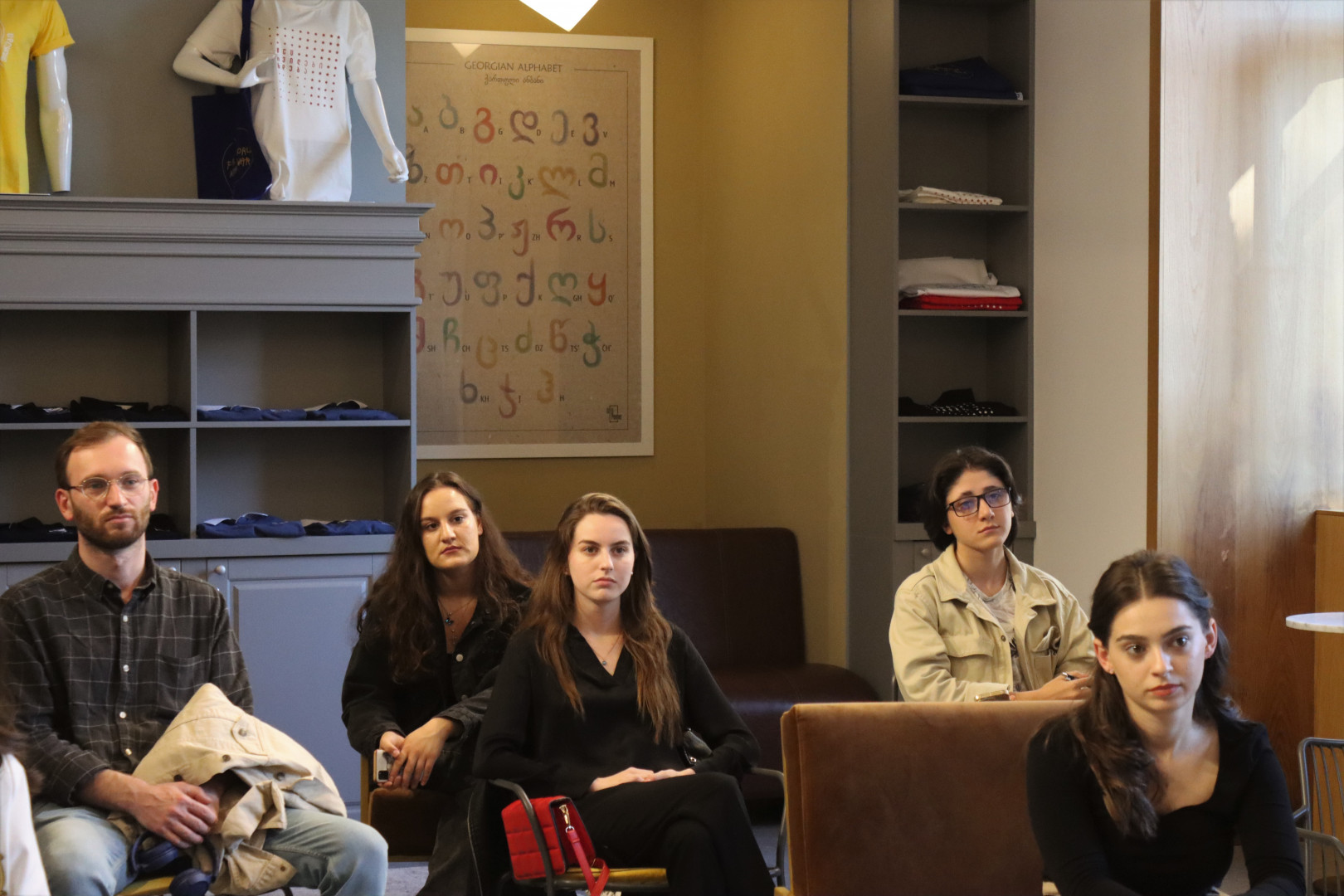 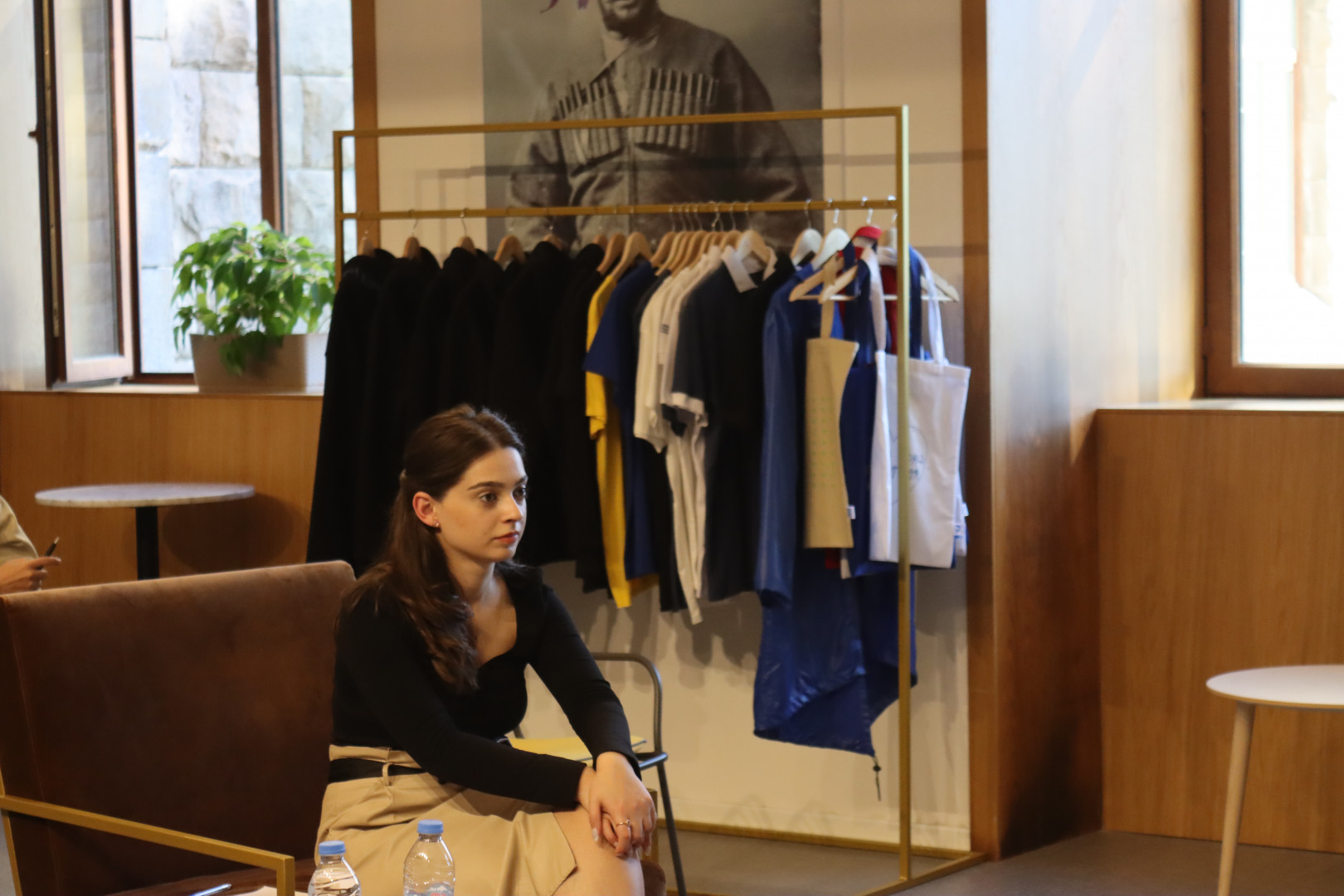 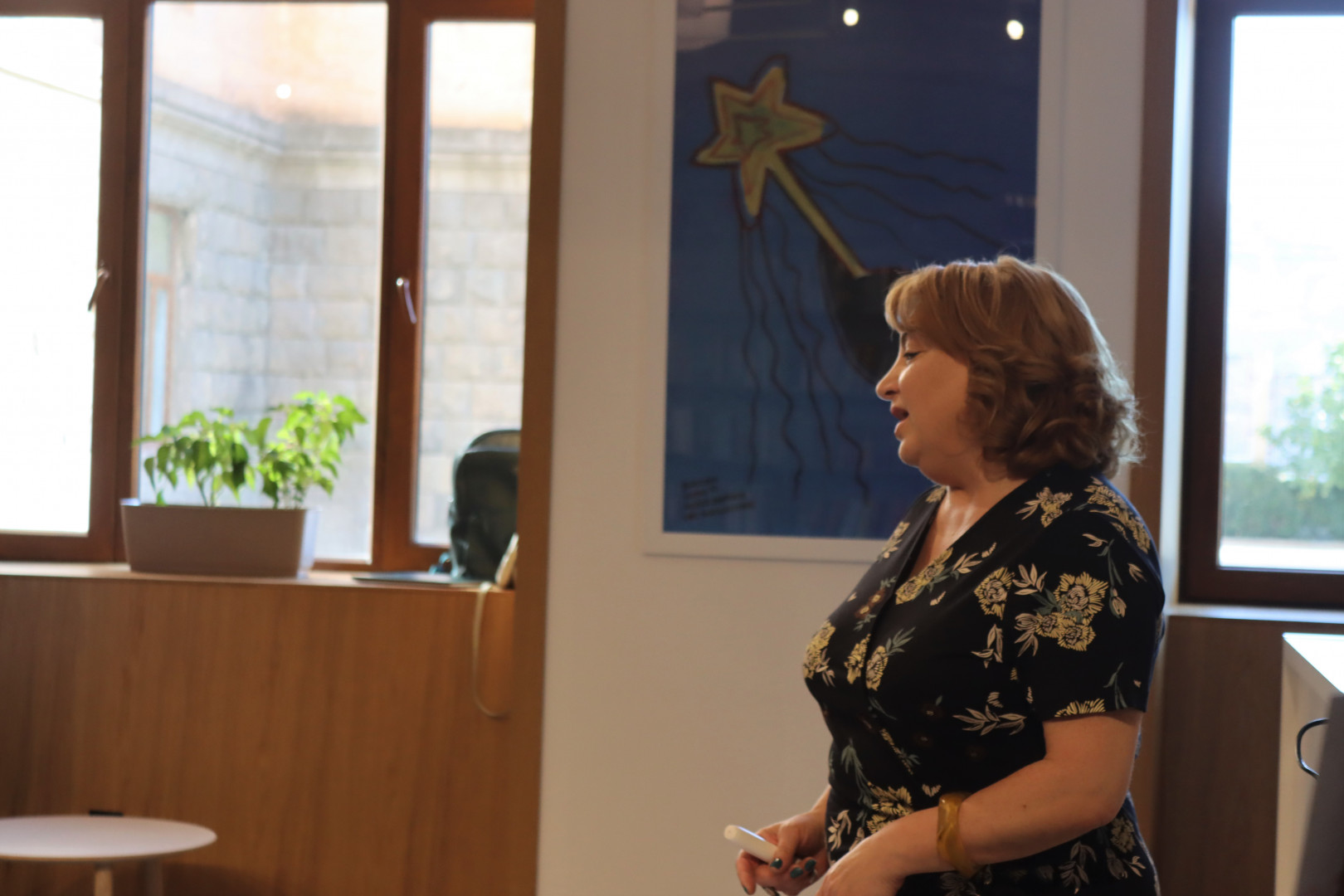 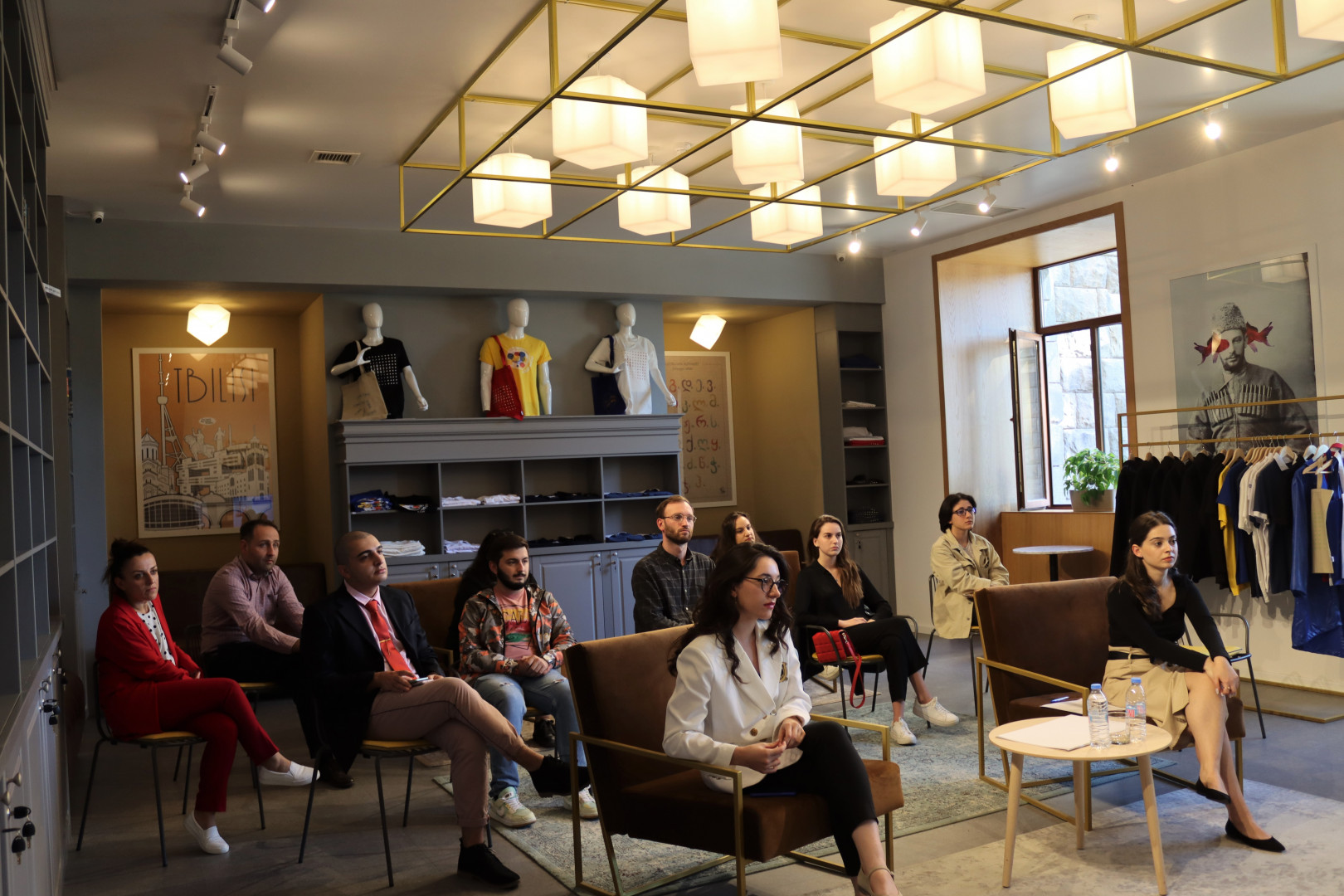 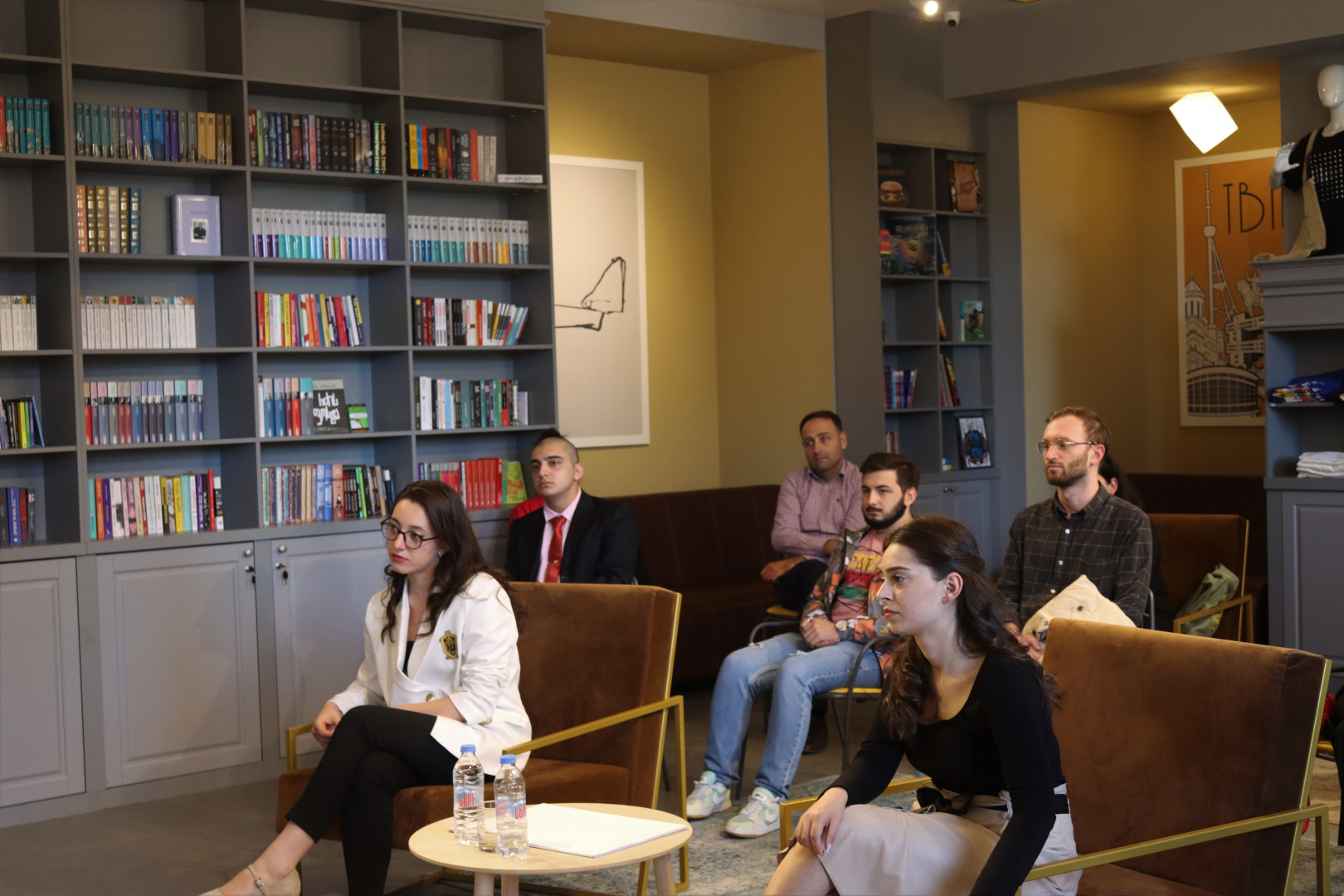