The meeting was opened by Dr. Kakha Shengelia, President of Caucasus University and the International Association of University Presidents. He spoke about the IAUP's mandate and activities, as well as the achievements of Caucasus University. He underlined the readiness of both organizations to promote the processes of international cooperation between Kish and the universities of this region. The purpose of the meeting was to get acquainted with the scientific capabilities of the participating universities, to establish international cooperation, to encourage student attraction and exchange programs, to share ideas for the development of cooperation in various fields of education.

The conference participants also spoke about the best universities in Iran operating on the Kish Island, their opportunities and potential to develop international cooperation and facilitate the process of internationalization of universities in the region. Dr Dariush Salimi, Special Assistant for General manager of Kish Free Zone Organization in the field of technology, Mohammad Sharif Malekzadeh, IAUP Regional Chair - Middle East & Central Asia, Ali Selk Ghaffari, President of Kish International Campus of Sharif University were the members of the policy committee of this meeting.

At the end of the meeting, Deputy Minister of Science, Research and Technology, Hossein Salar Amol delivered a speech. The conference was attended by university presidents, academics and representatives of the Iranian government. Dr. Kakha Shengelia opened the office of the International Association of University Presidents (IAUP) in 2020 on the island of Kish, Iran. It is important to note that the center will play a major role in the internationalization of the region and its development. 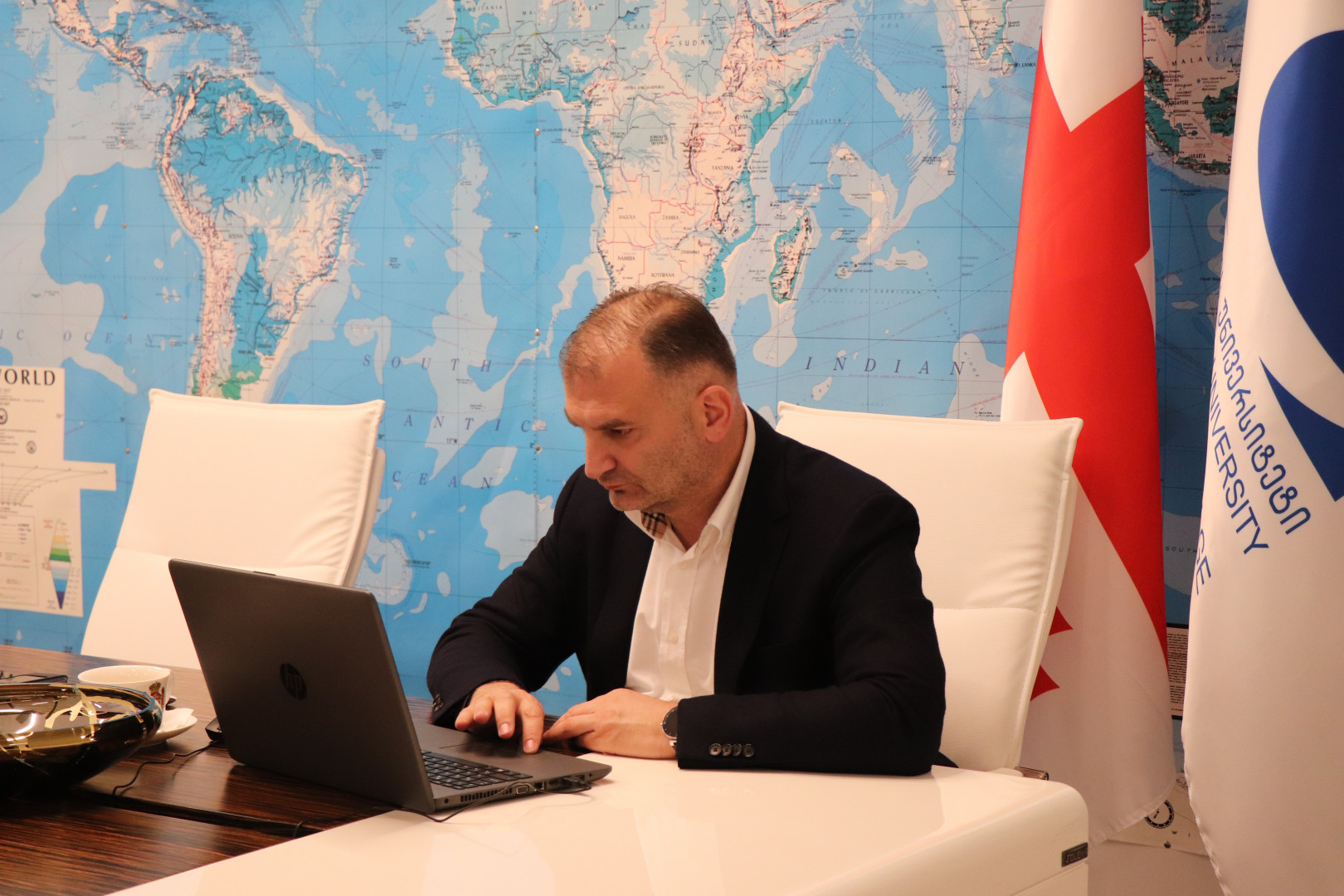 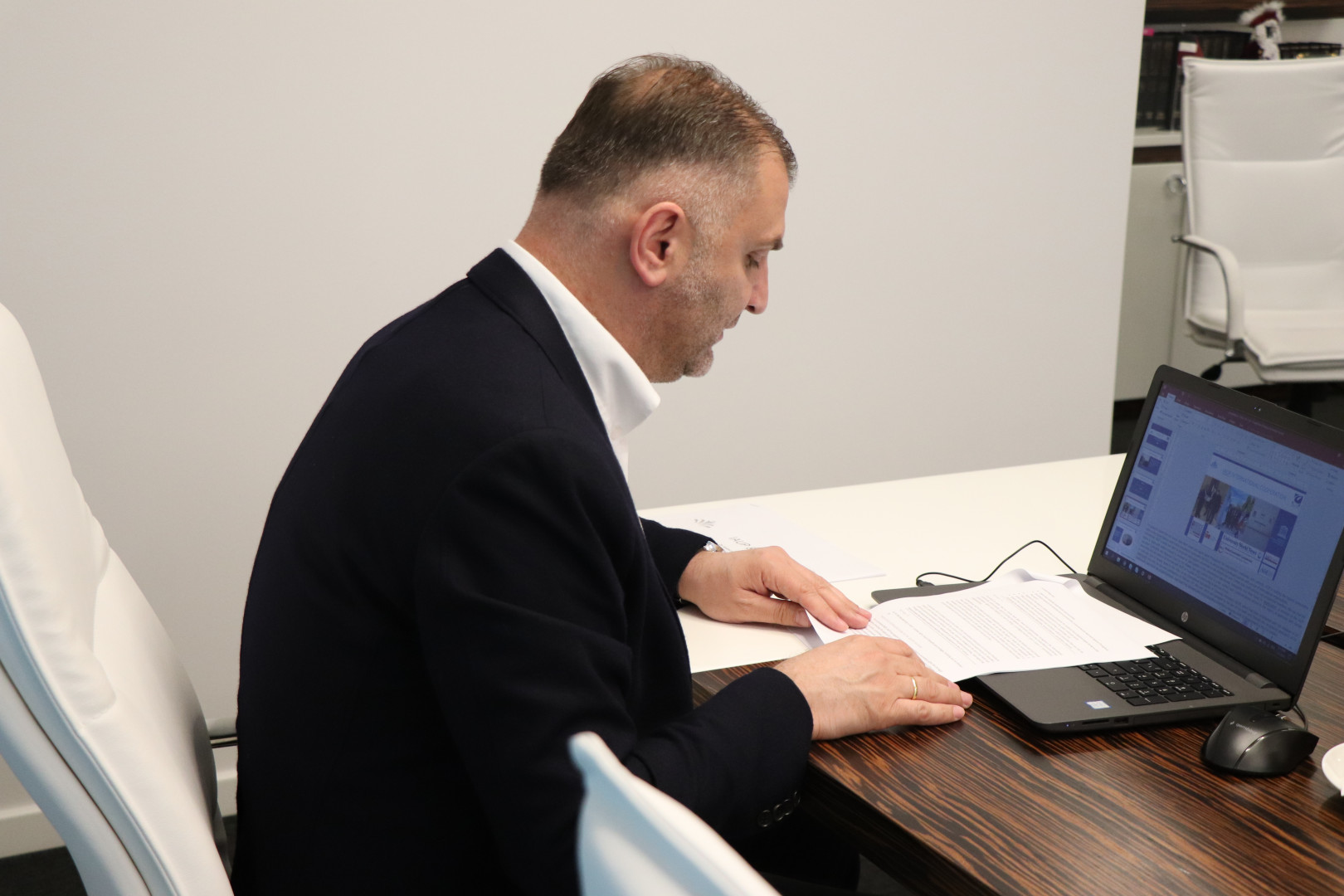 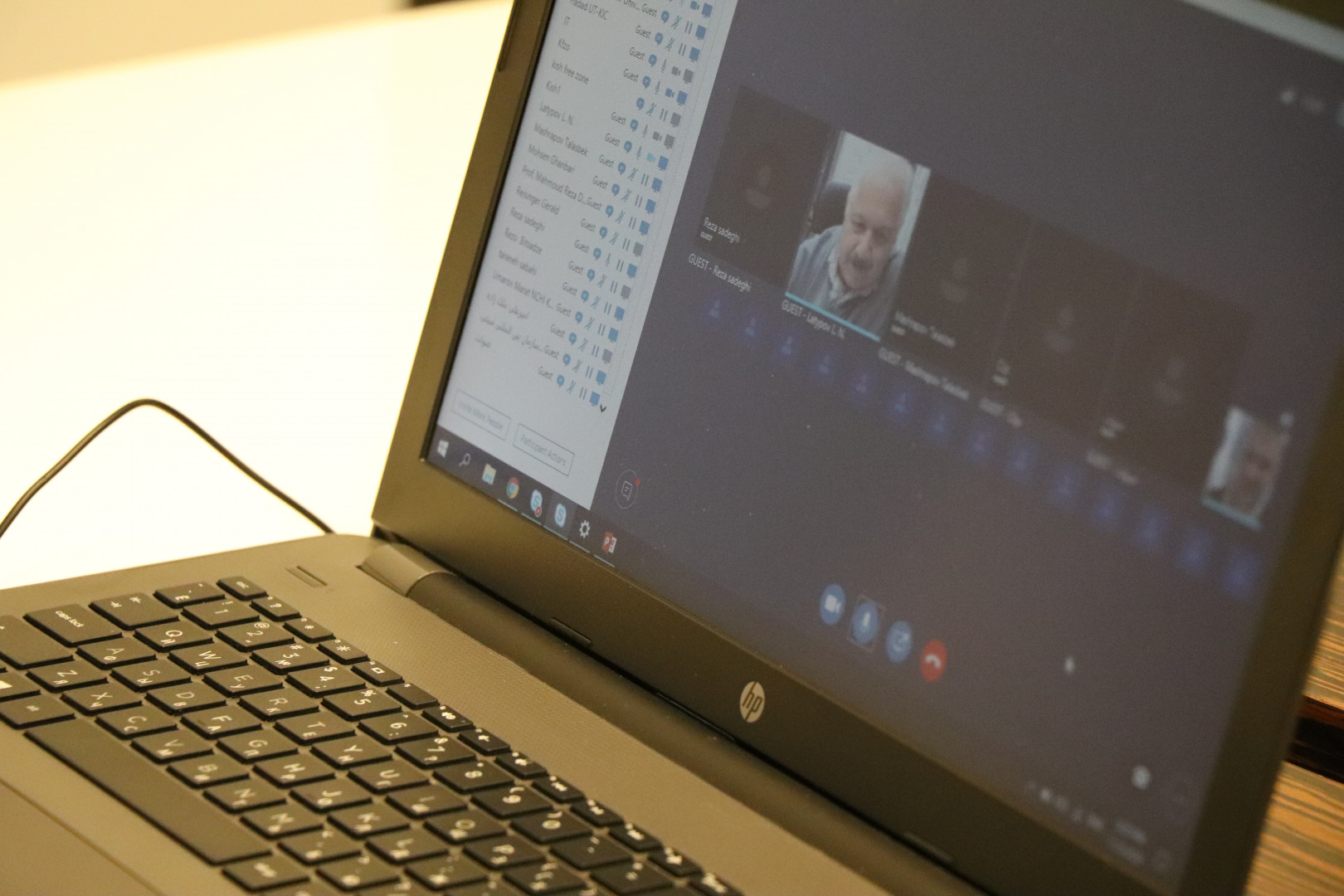 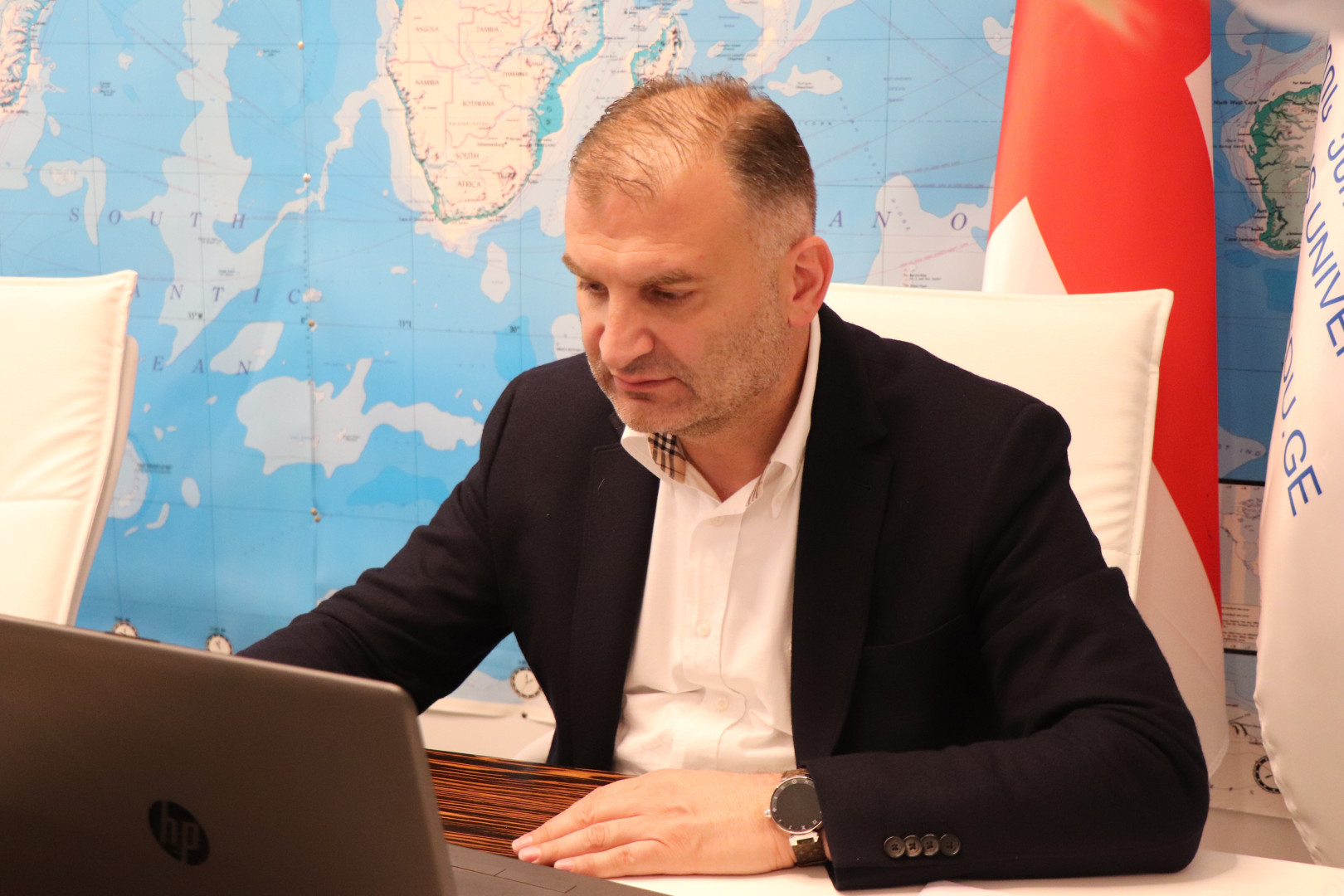 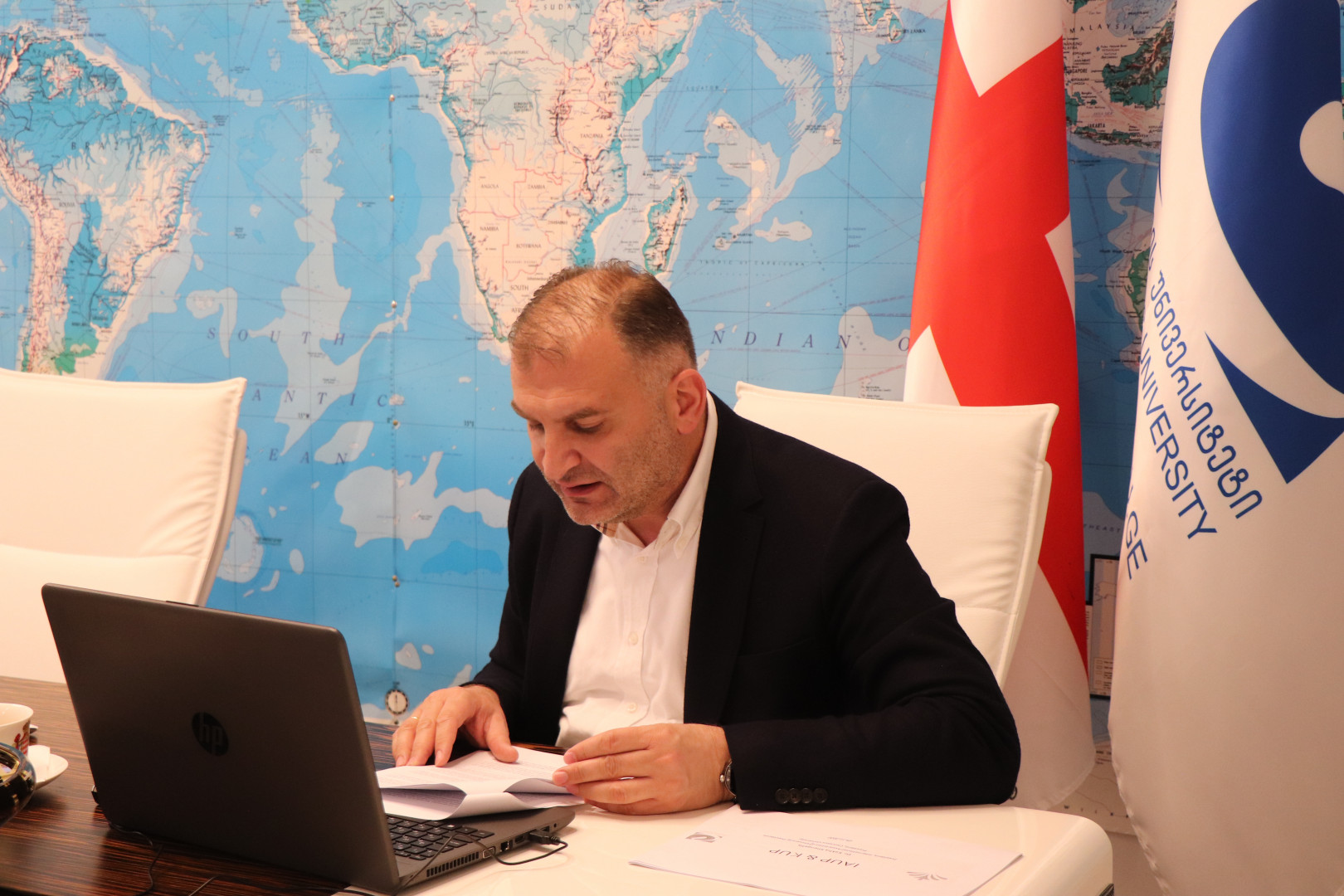