Visit of the Kyrgyz delegation to the campus of Caucasus University

On May 26, Kyrgyz businessman and entrepreneur Tolondoo Toichubaev and his delegation visited Caucasus University.

The guests were hosted by the President of Caucasus University, Dr. Kakha Shengelia, who took them on a tour of the campus and spoke with them about important news.

During the visit, the meeting with the delegation was attended by members of the Governing Board of Caucasus University.

At the meeting, they spoke about future plans and the deepening of cooperation, discussed the expansion of cooperation in various fields and the implementation of joint projects.

Tolondoo Toichubaev is the founder of the Bilimkana Foundation ("House of Learning"). It is a non-profit organization whose mission is to care for the education of a new generation. The Foundation's network of schools includes 14 schools in both Kyrgyzstan and Kazakhstan. 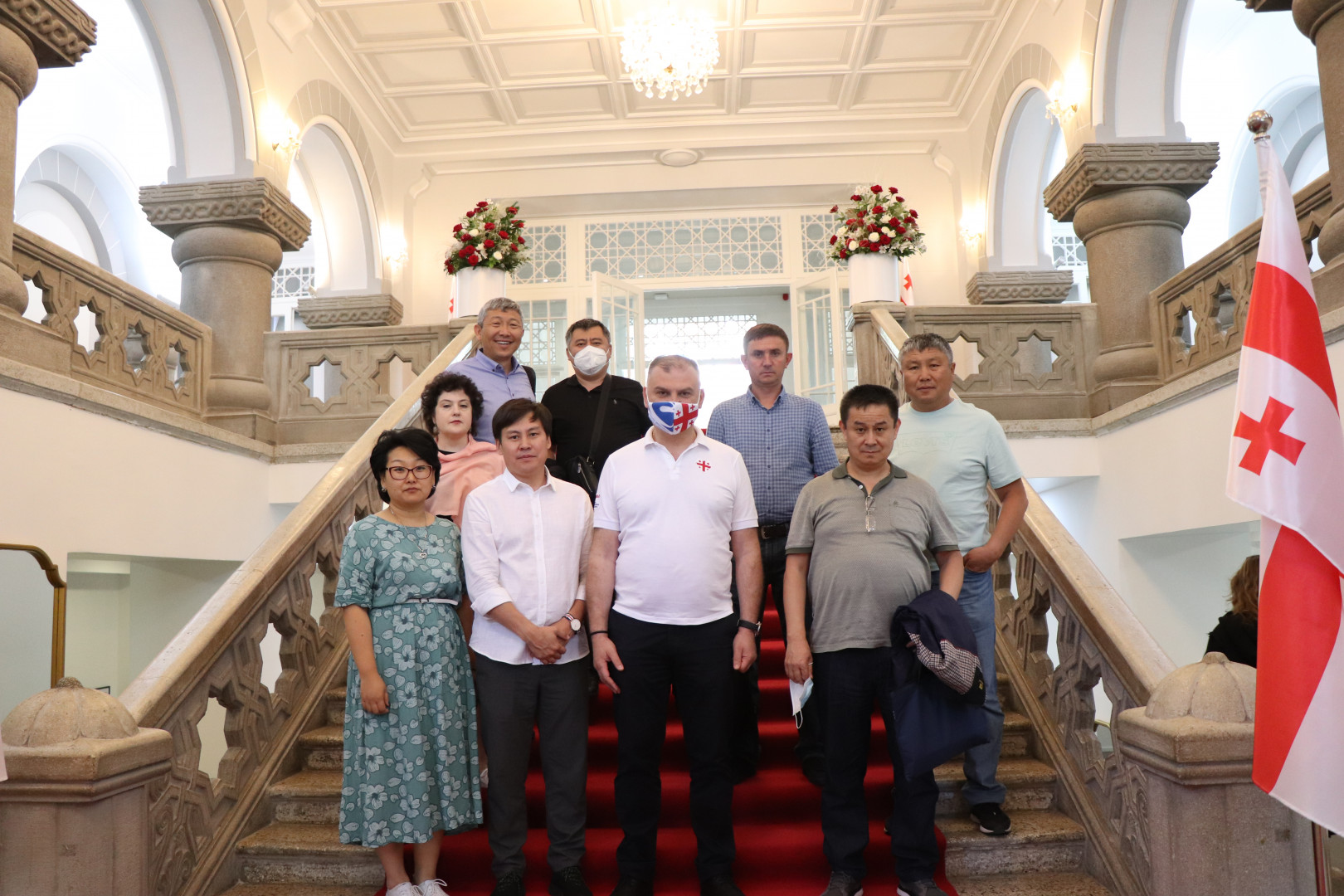 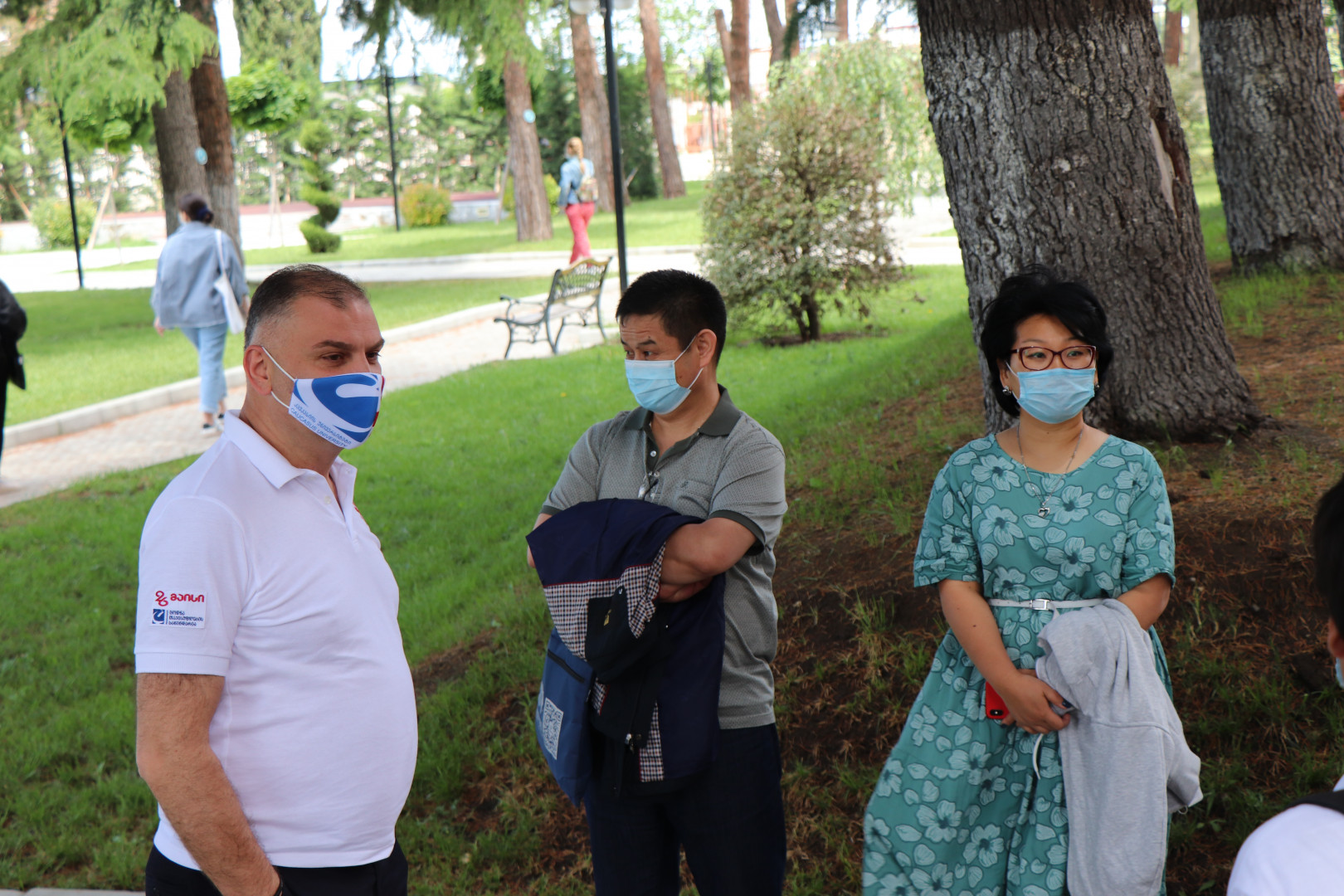 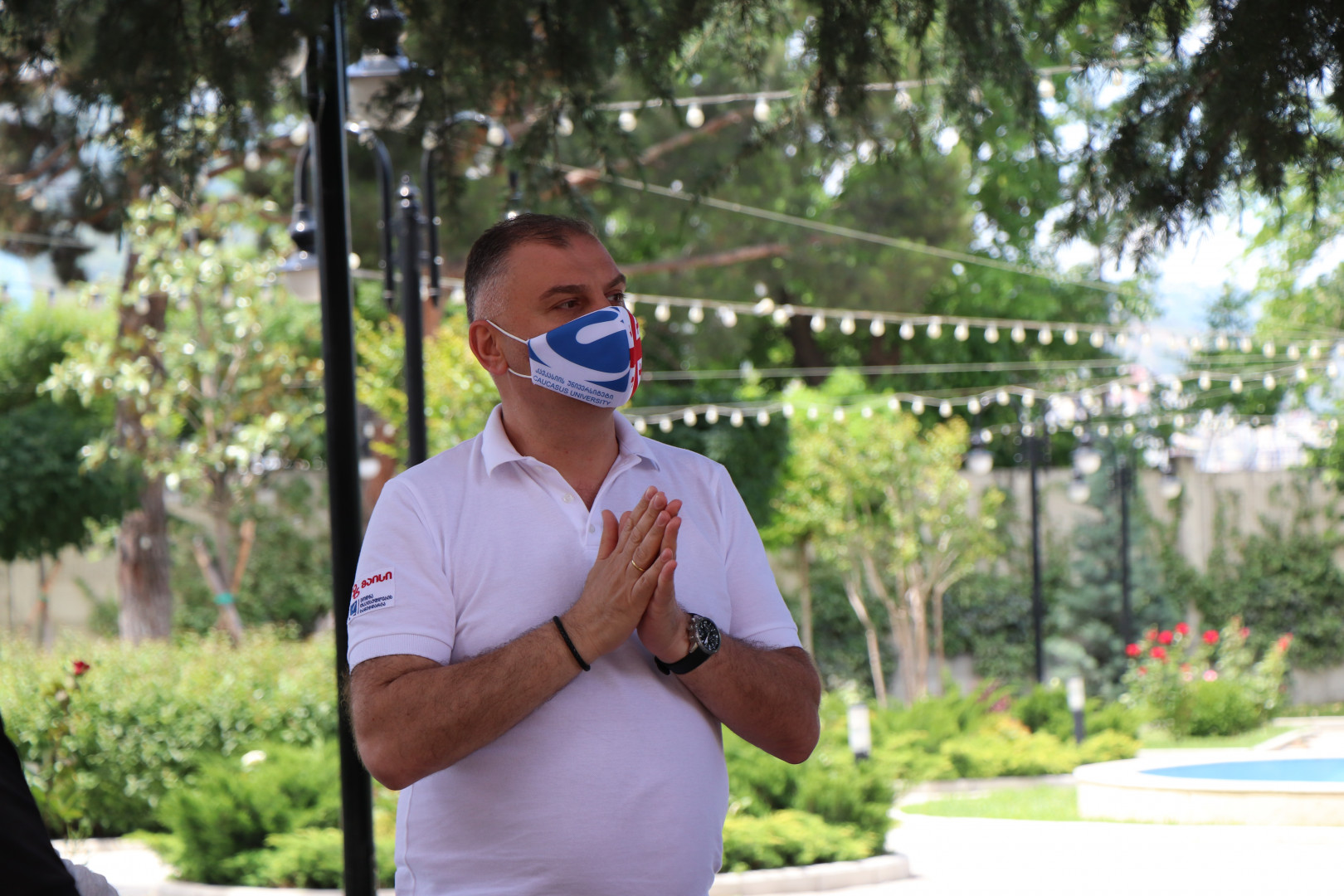 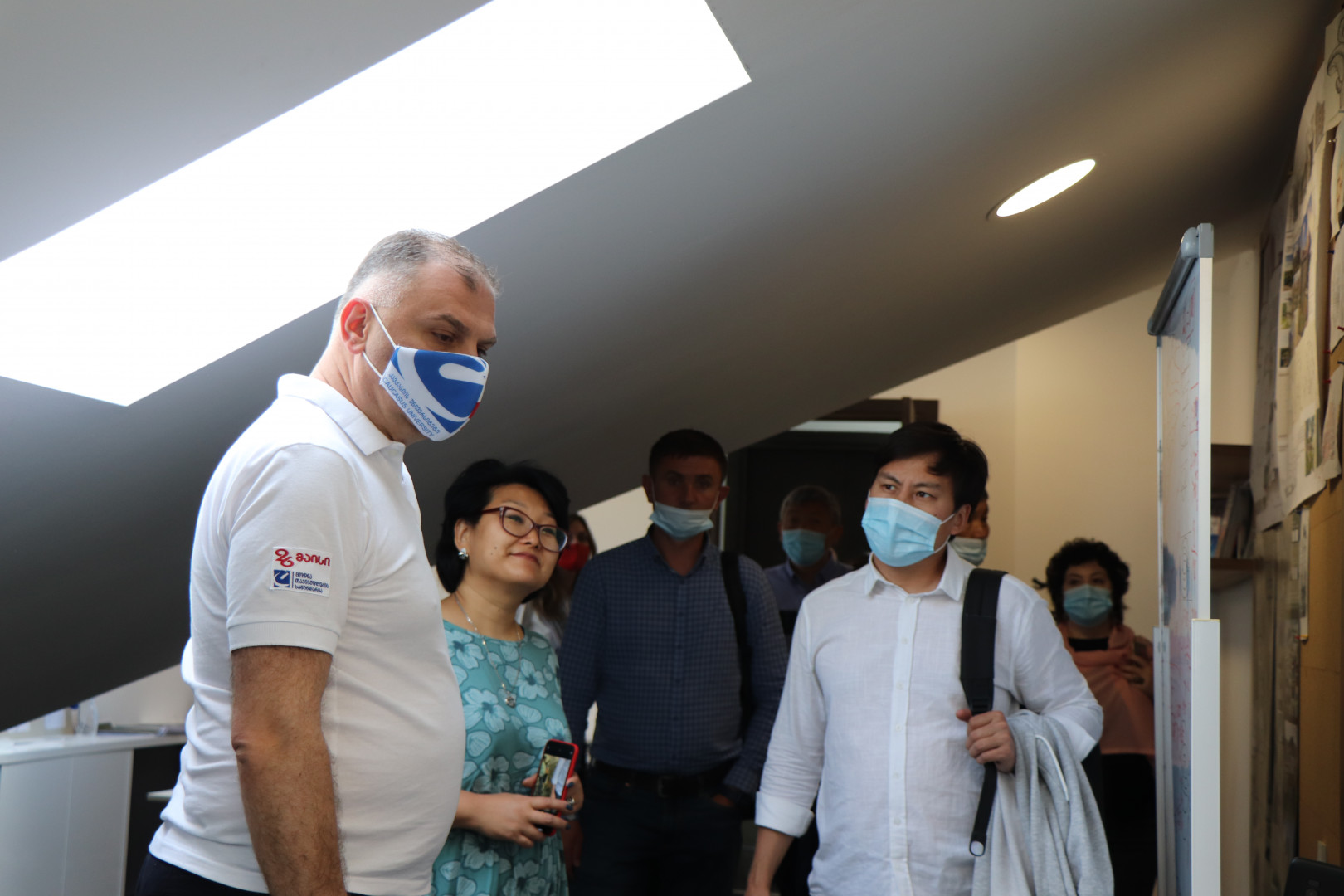 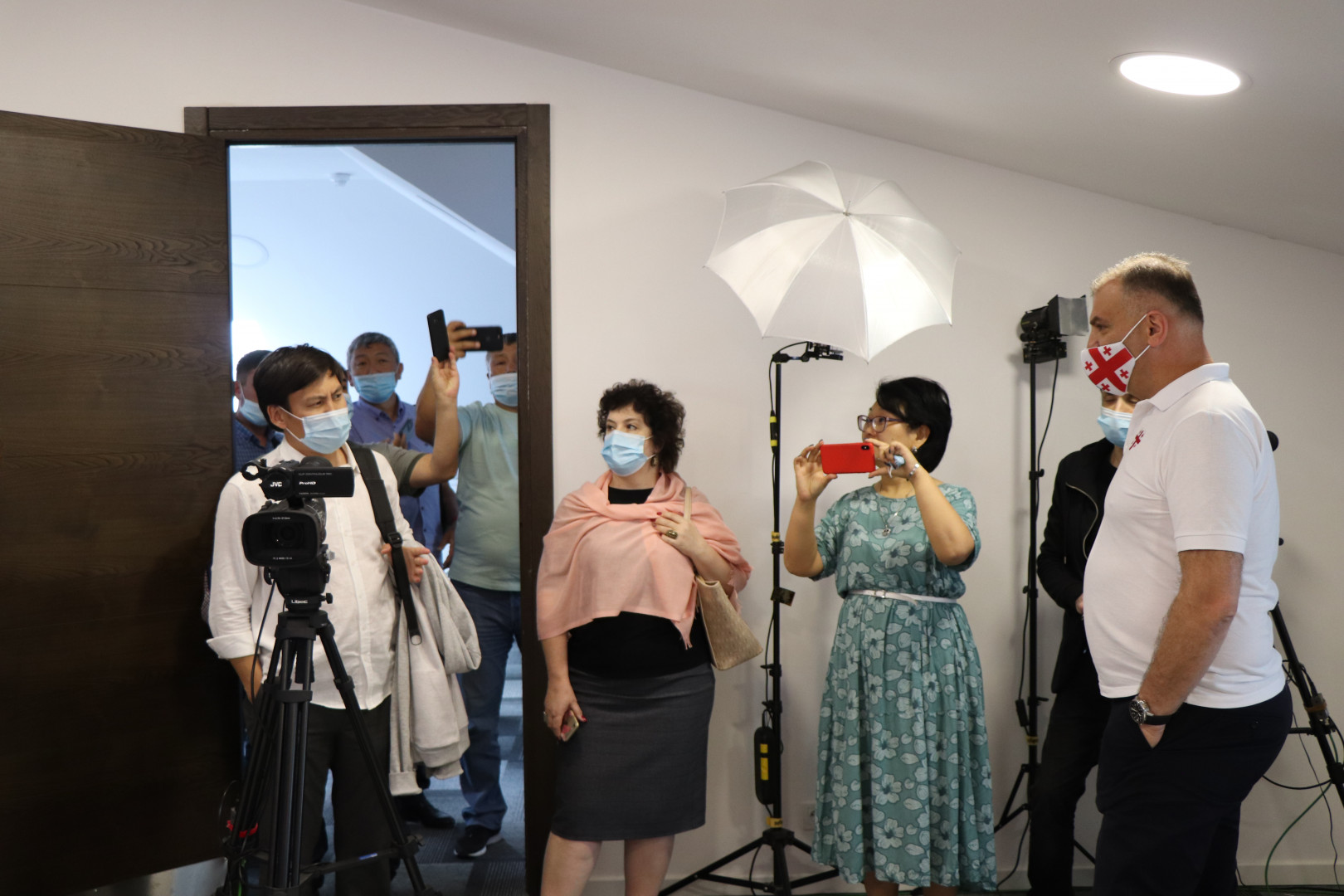 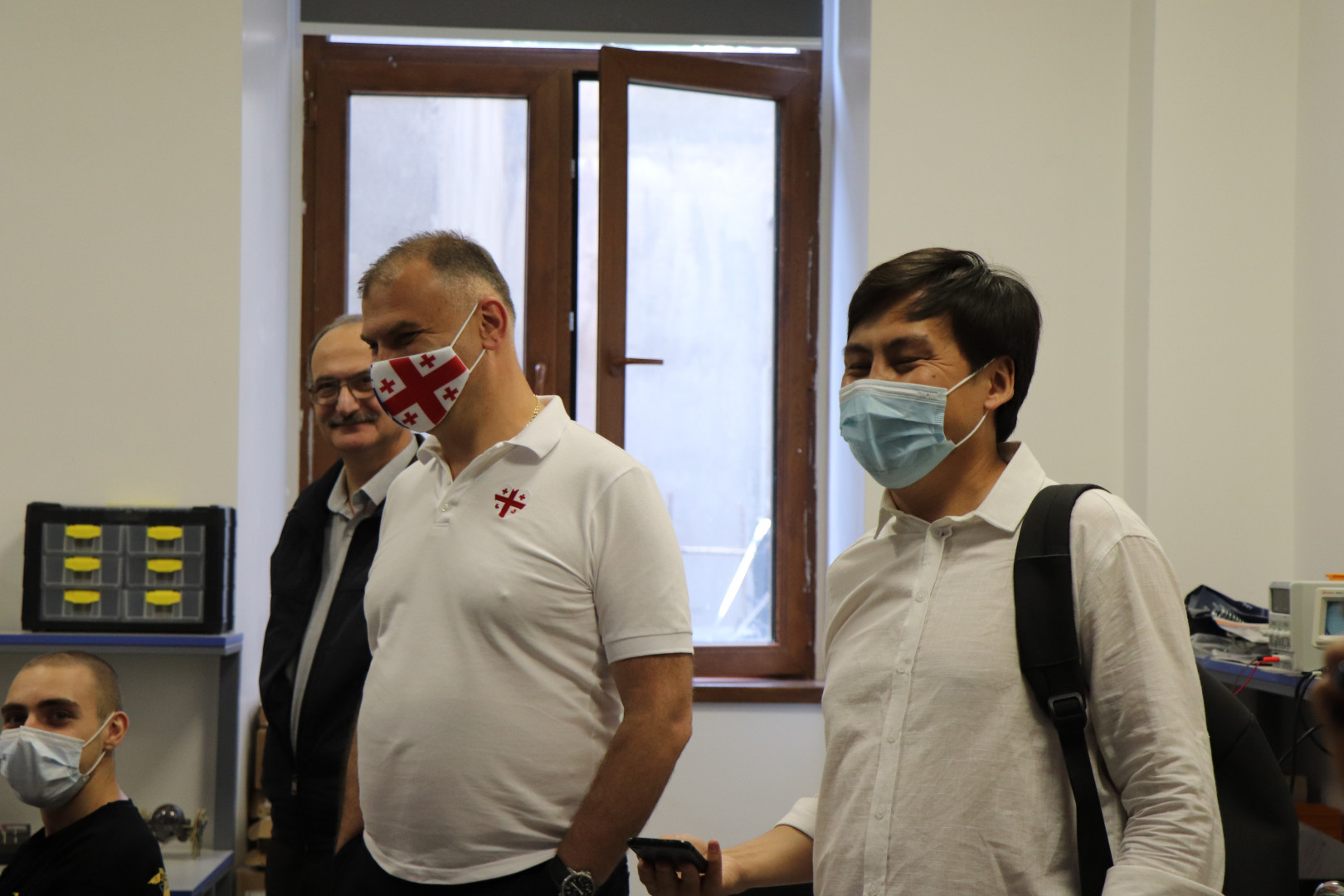 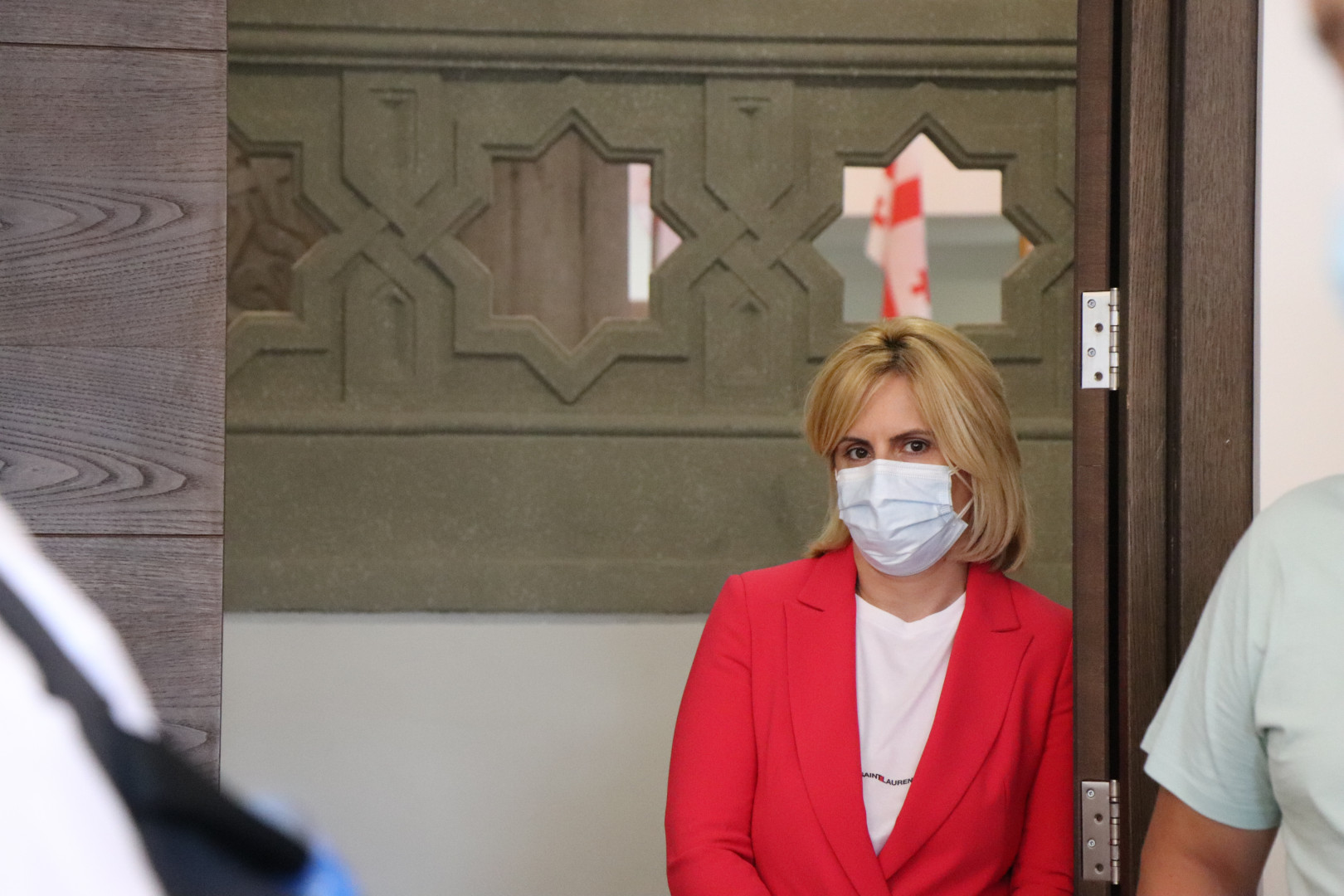 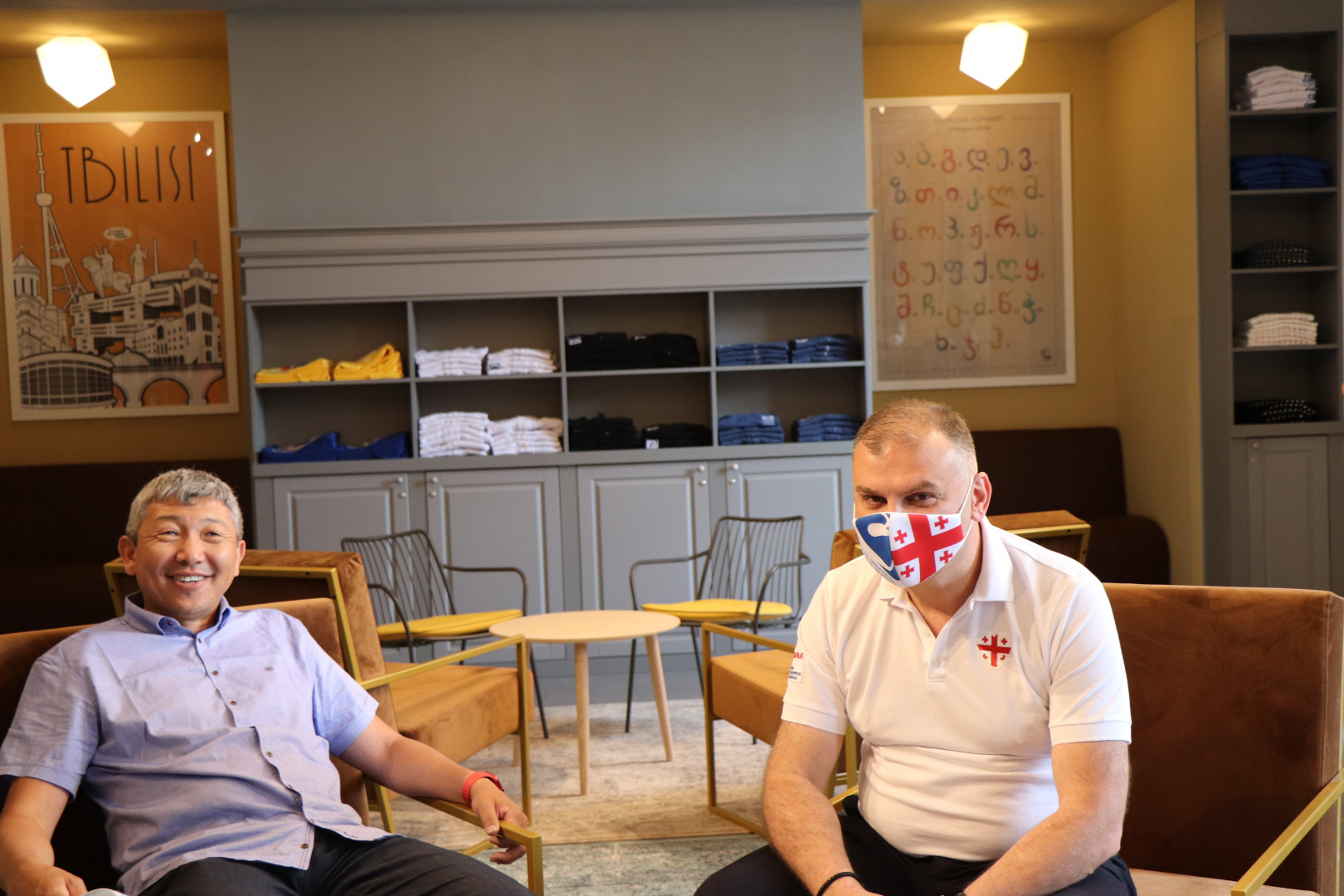 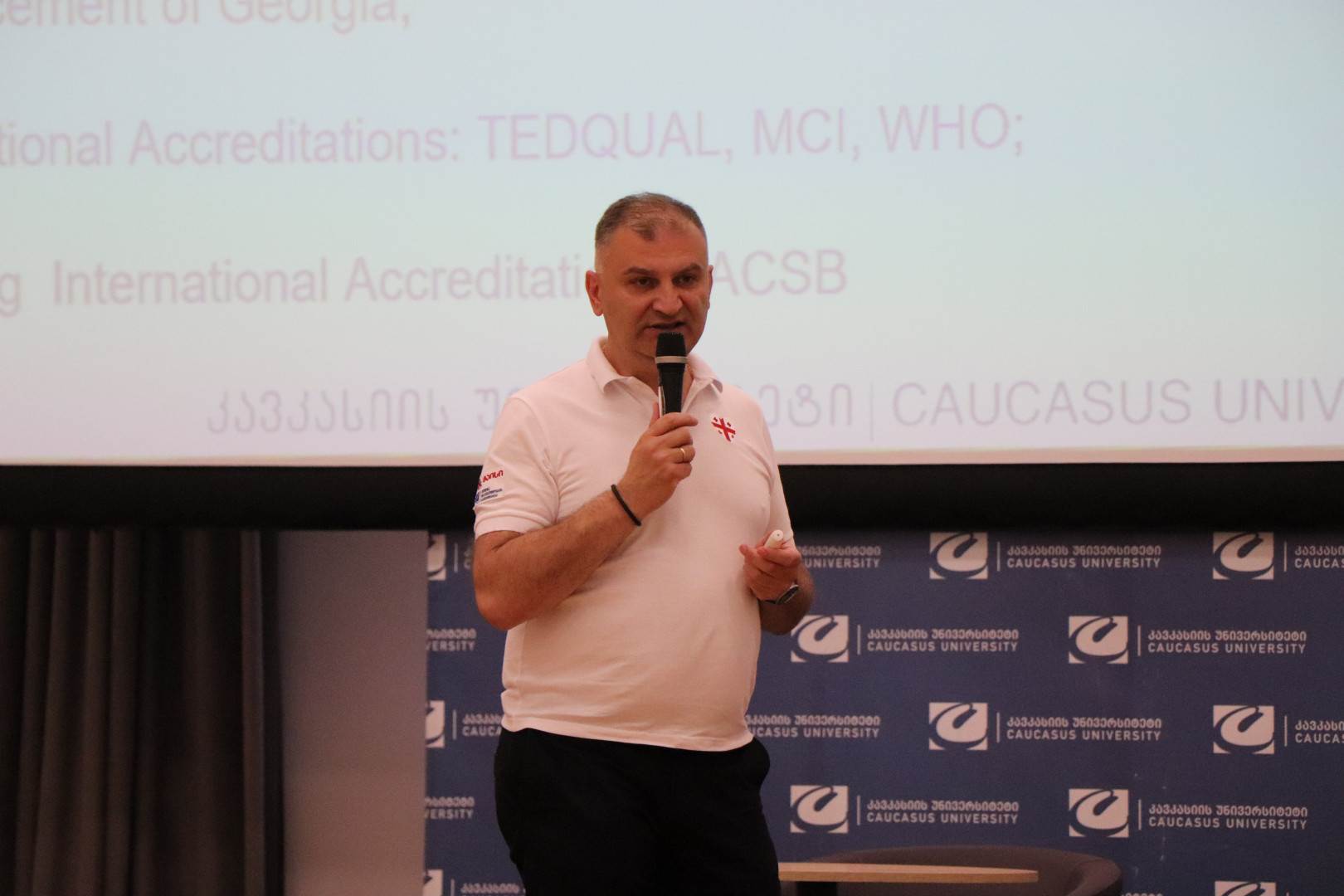 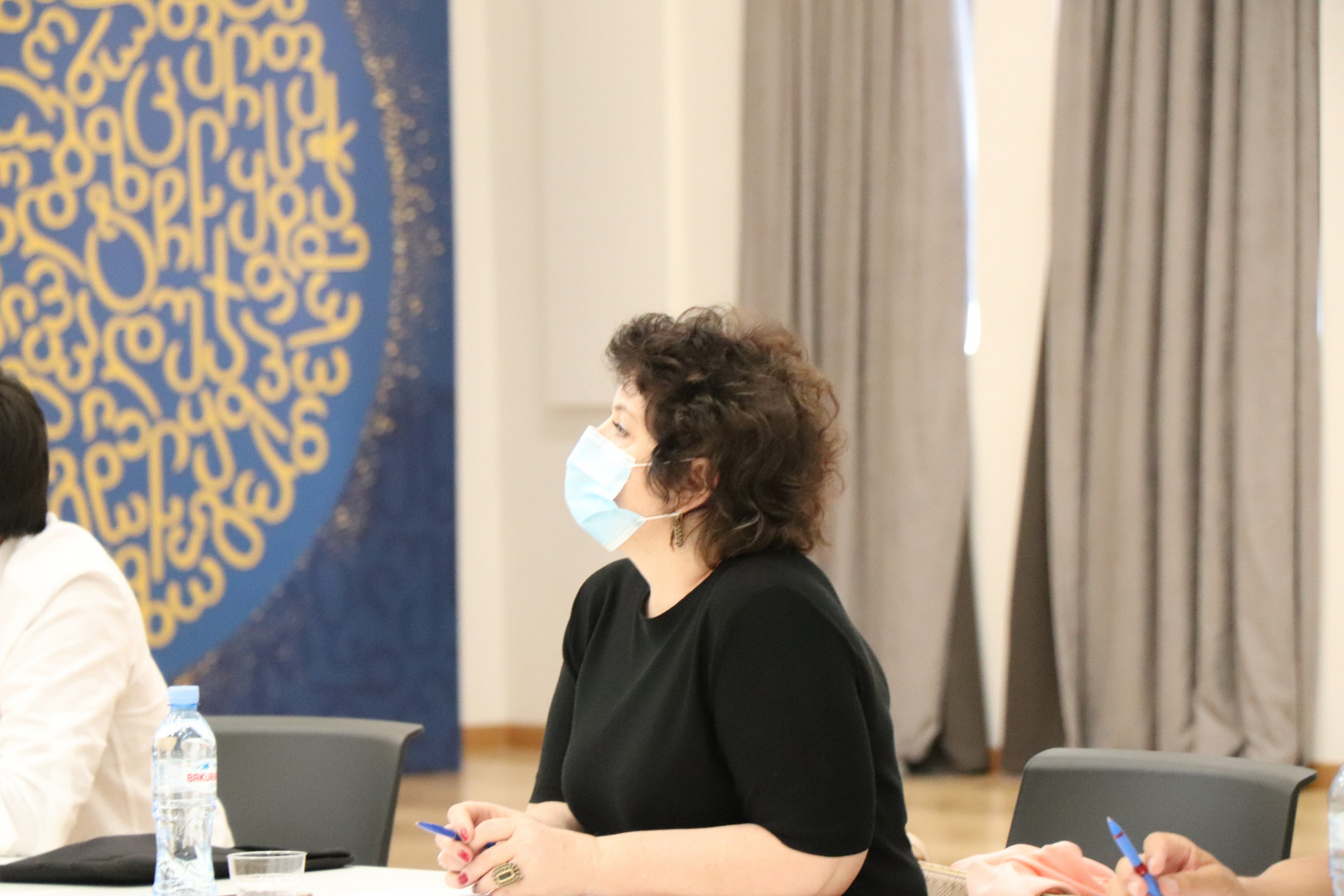 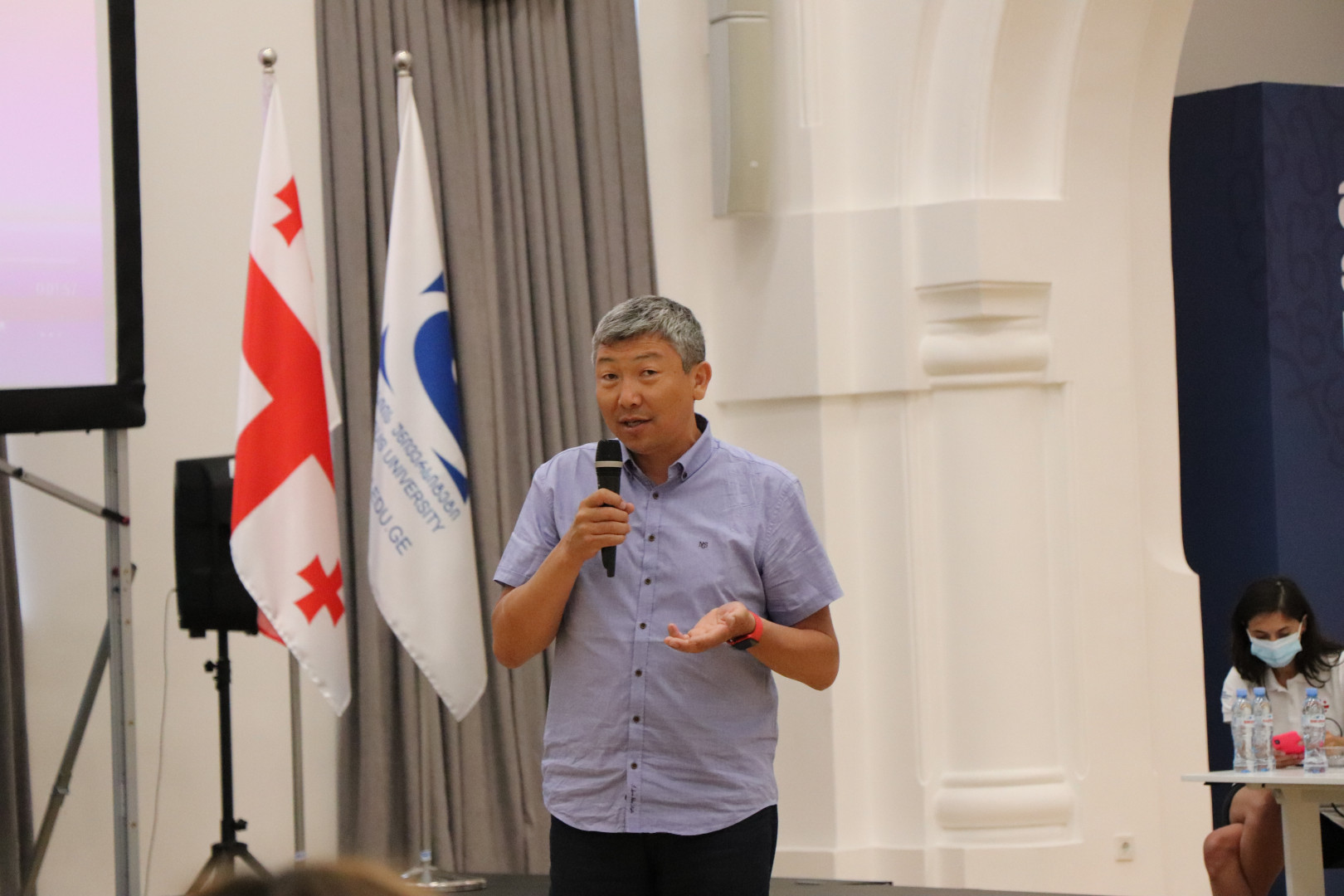