On August 1, as part of the visit of EPLO Director Prof. Spiro Flogaitis to Georgia, the inauguration of the EPLO Regional Office representatives was held and the EPLO Office was officially opened in Tbilisi.

The event was attended by the President of Caucasus University Dr. Kakha Shengelia, the Ambassador of Greece to Georgia Dimitrios Karabalis, the Deputy Minister of Education and Science of Georgia Nunu Mitskevich, the Dean of the Caucasus School of Law Ioseb Nanobashvili, representatives of Tbilisi State University and the Ministry of Justice.

The Government of Georgia and the European Public Law Organization (EPLO) have decided to establish an EPLO Regional Office in Georgia in order to create an institutionalized educational-research component promoting Georgia's integration into the Commonwealth of European Countries.

Georgia joined the EPLO in 2010 and in recent years, taking into account the country's European integration goals, has already activated an existing international mechanism that will help strengthen European values in Georgia, the introduction of European public law principles and best European governance practices.

The delegation, with the involvement of European experts, scientists and practitioners, will create a format for regular, fundamental and ongoing research on EU-related issues, involving researchers and practitioners from the Eastern Partnership member states, EU candidate countries and EU member states. With the participation of EPLO institutes, educational-training programs will be created, including those certified by EPLO. The programs will focus on the needs and challenges of public service related to Georgia's European integration process.

The delegation will also contribute to the professional and qualified conduct of public discussions on European integration issues in the Georgian society, which, in turn, will contribute to the fight against misinformation about European integration. Public lectures, discussions, seminars will be actively planned, including with the involvement of EPLO member countries and other local diplomatic missions. 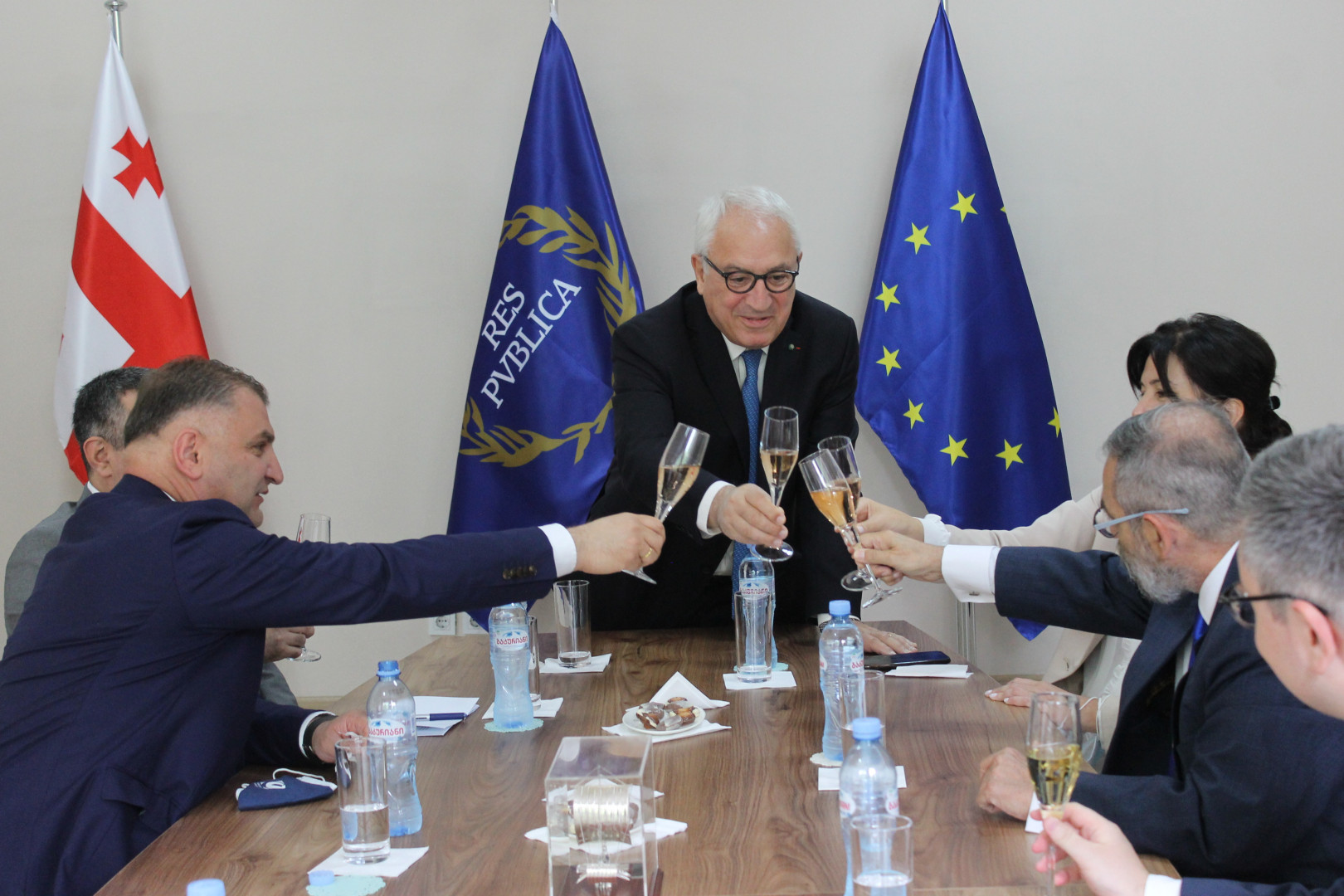 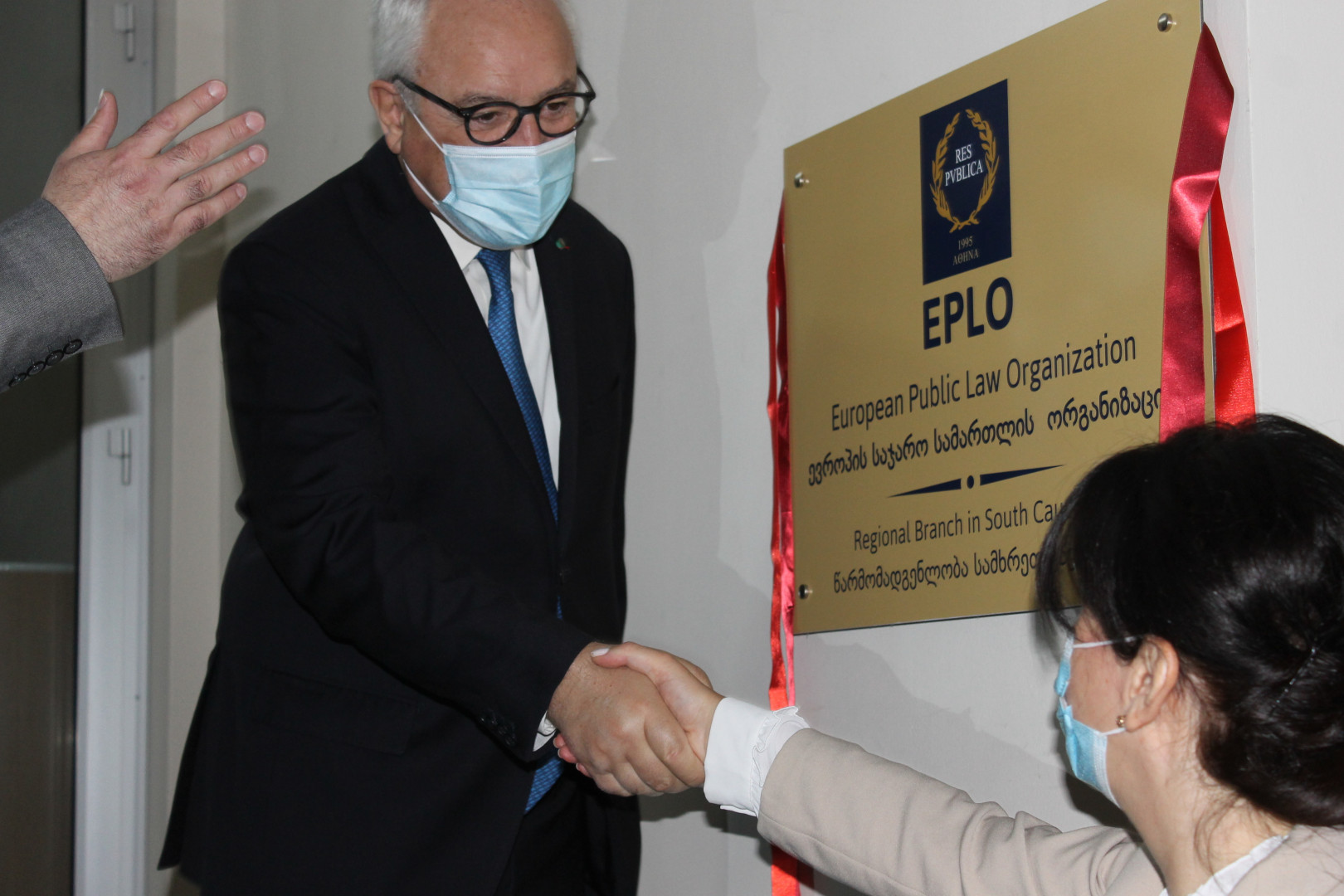 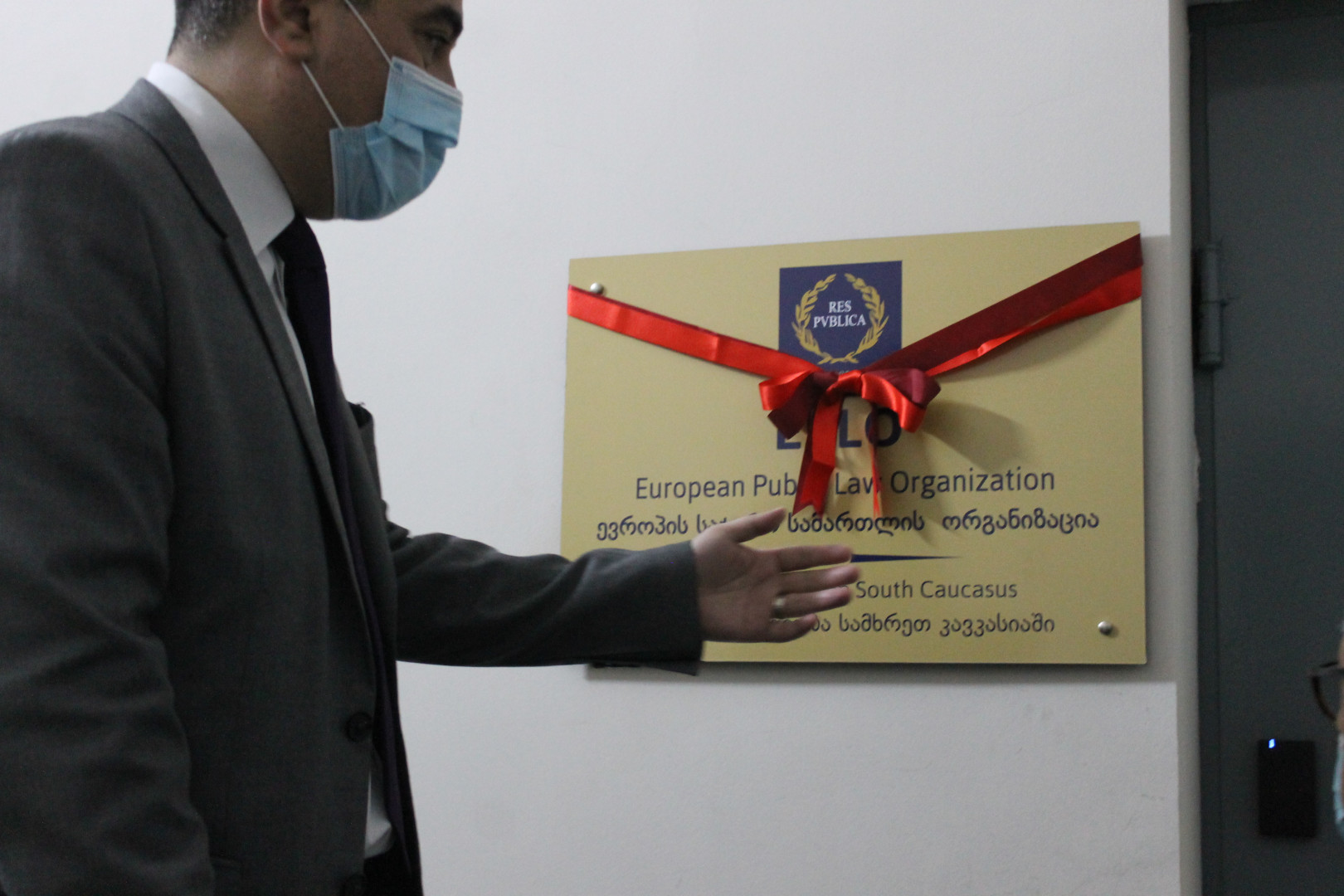 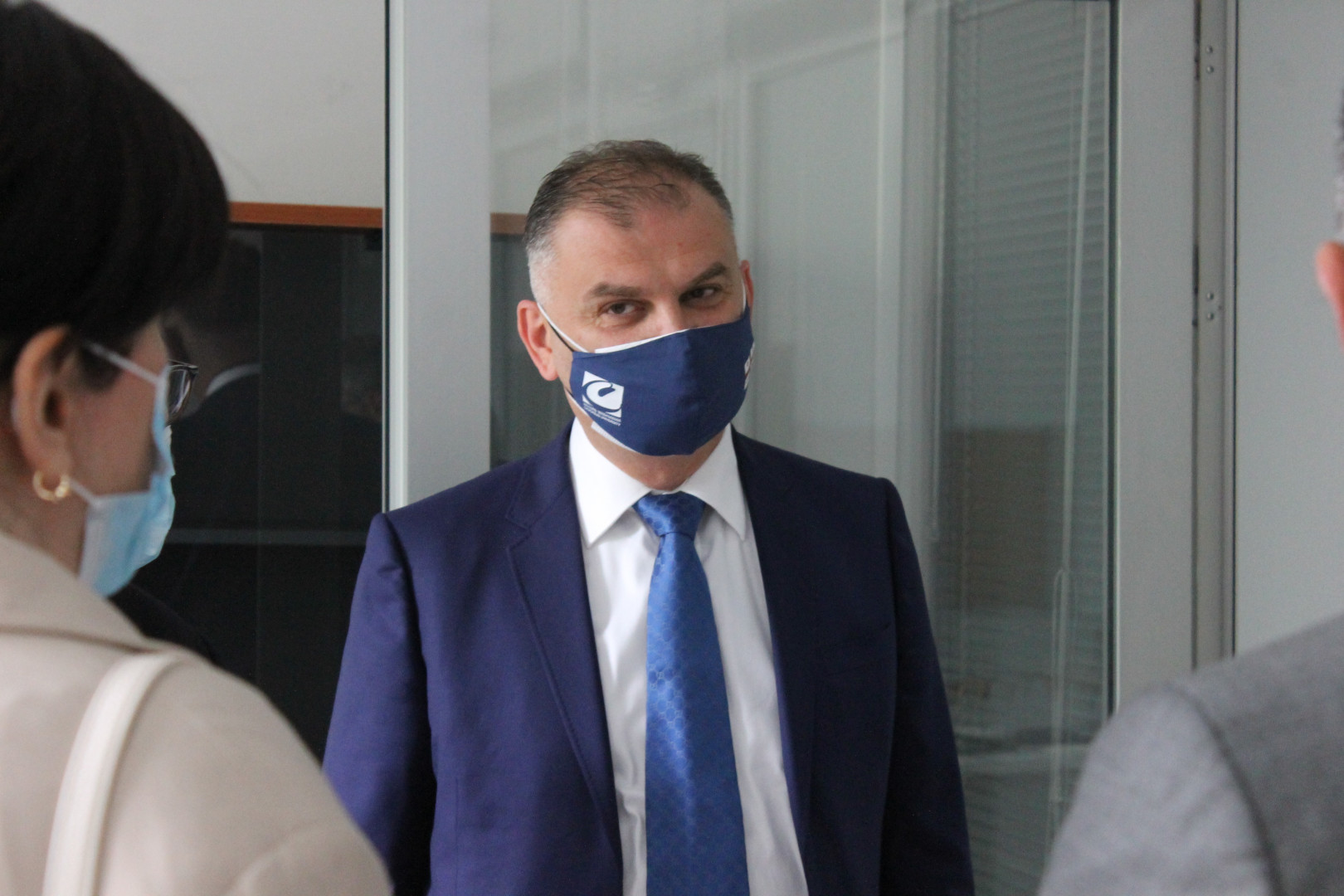 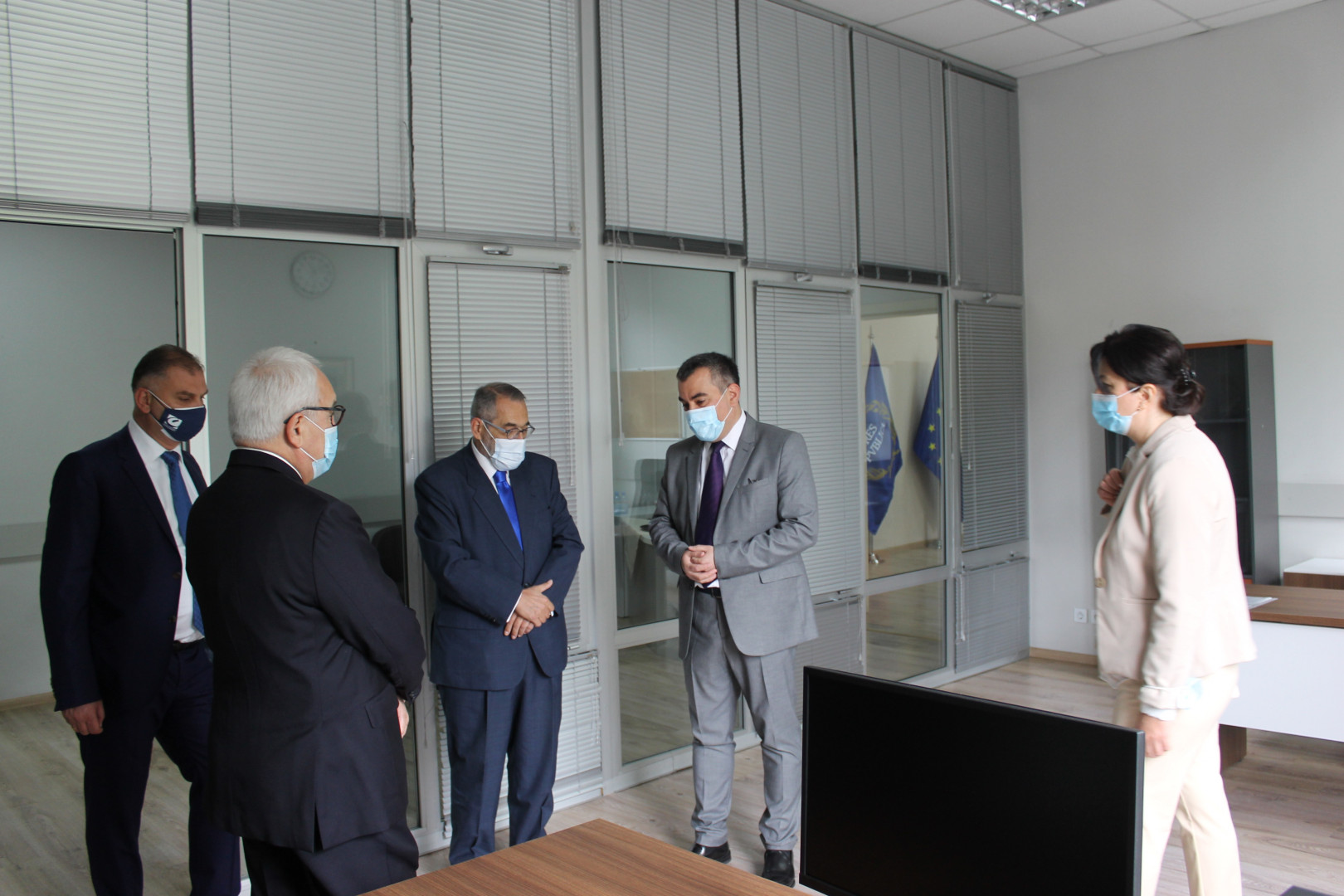 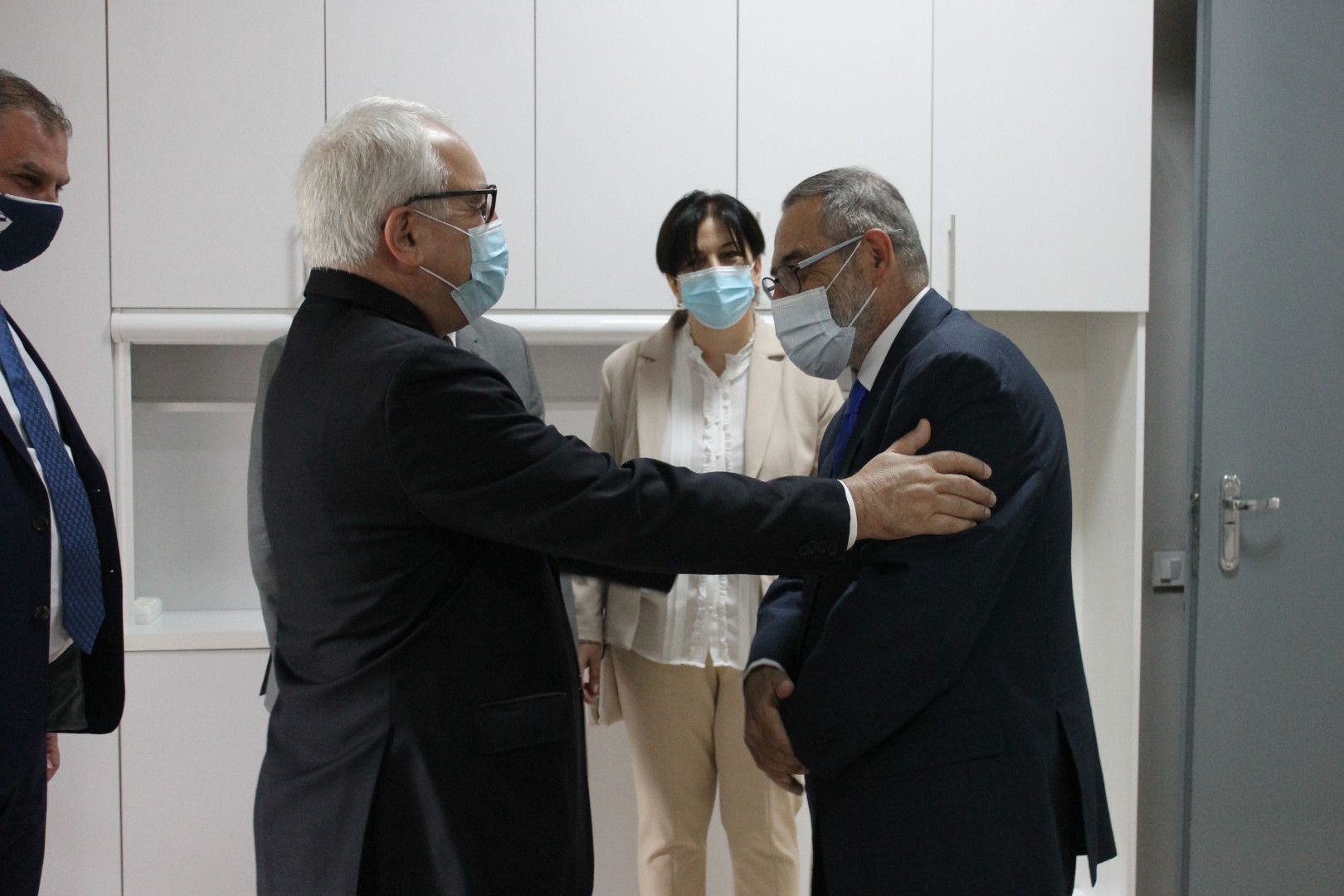 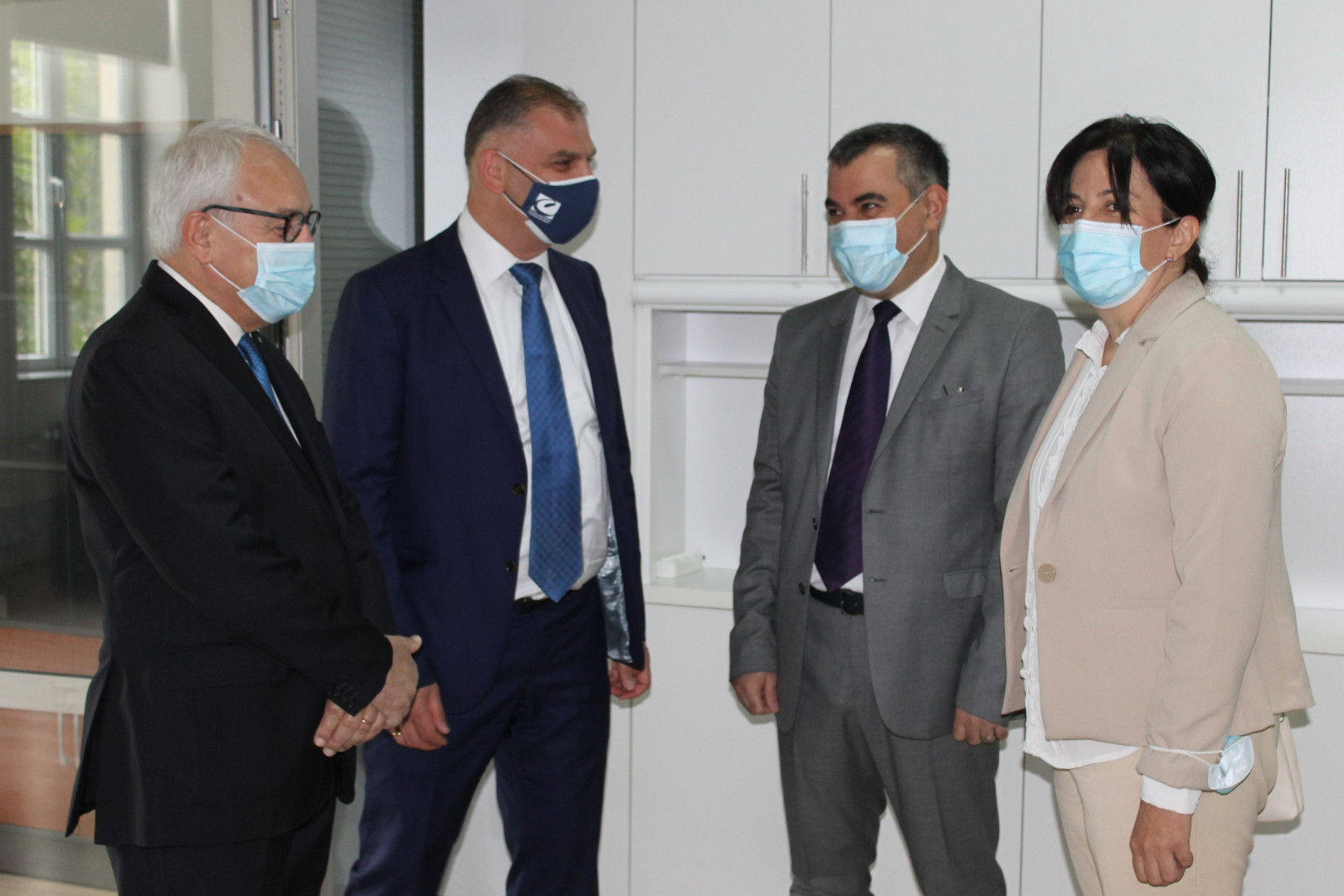 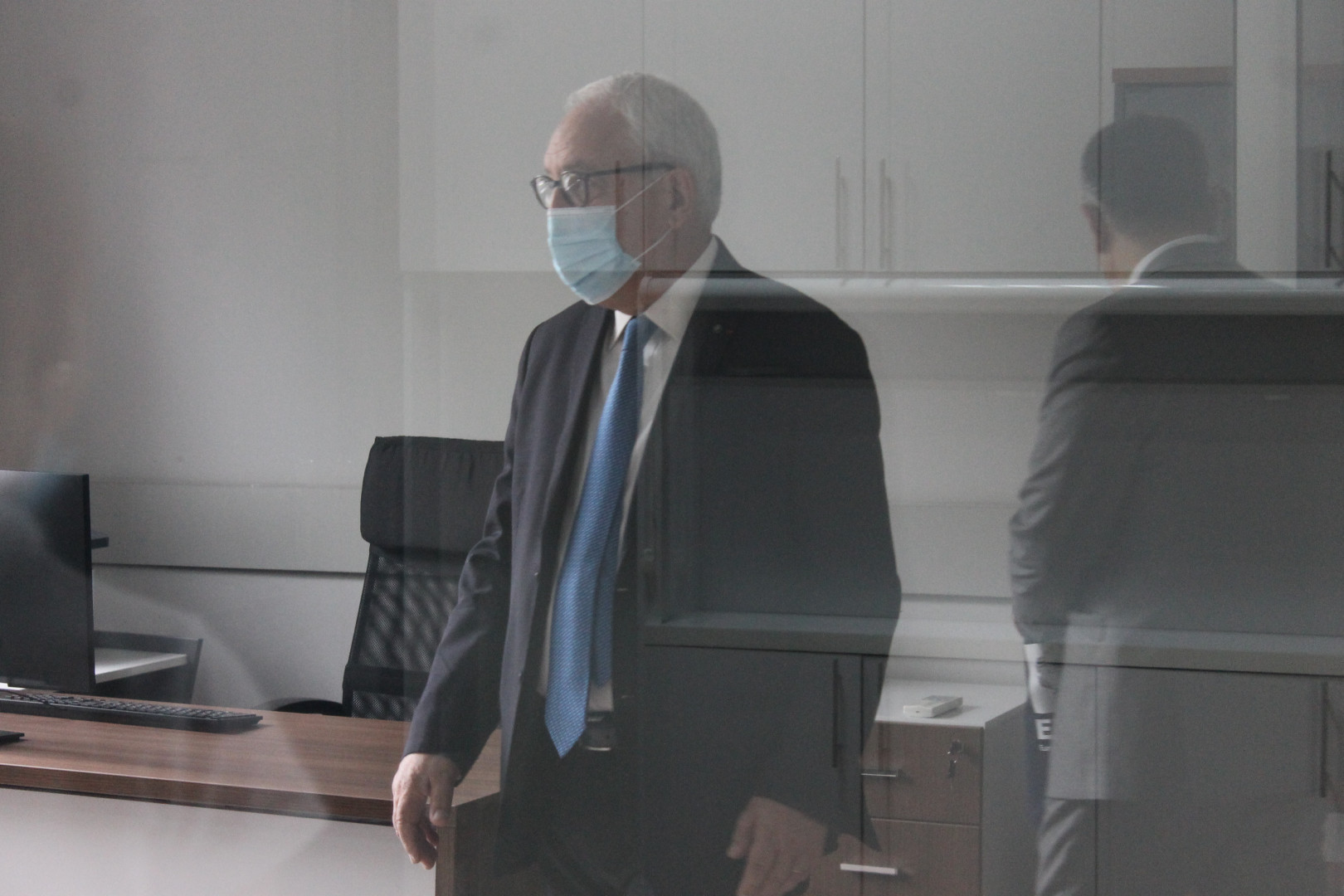 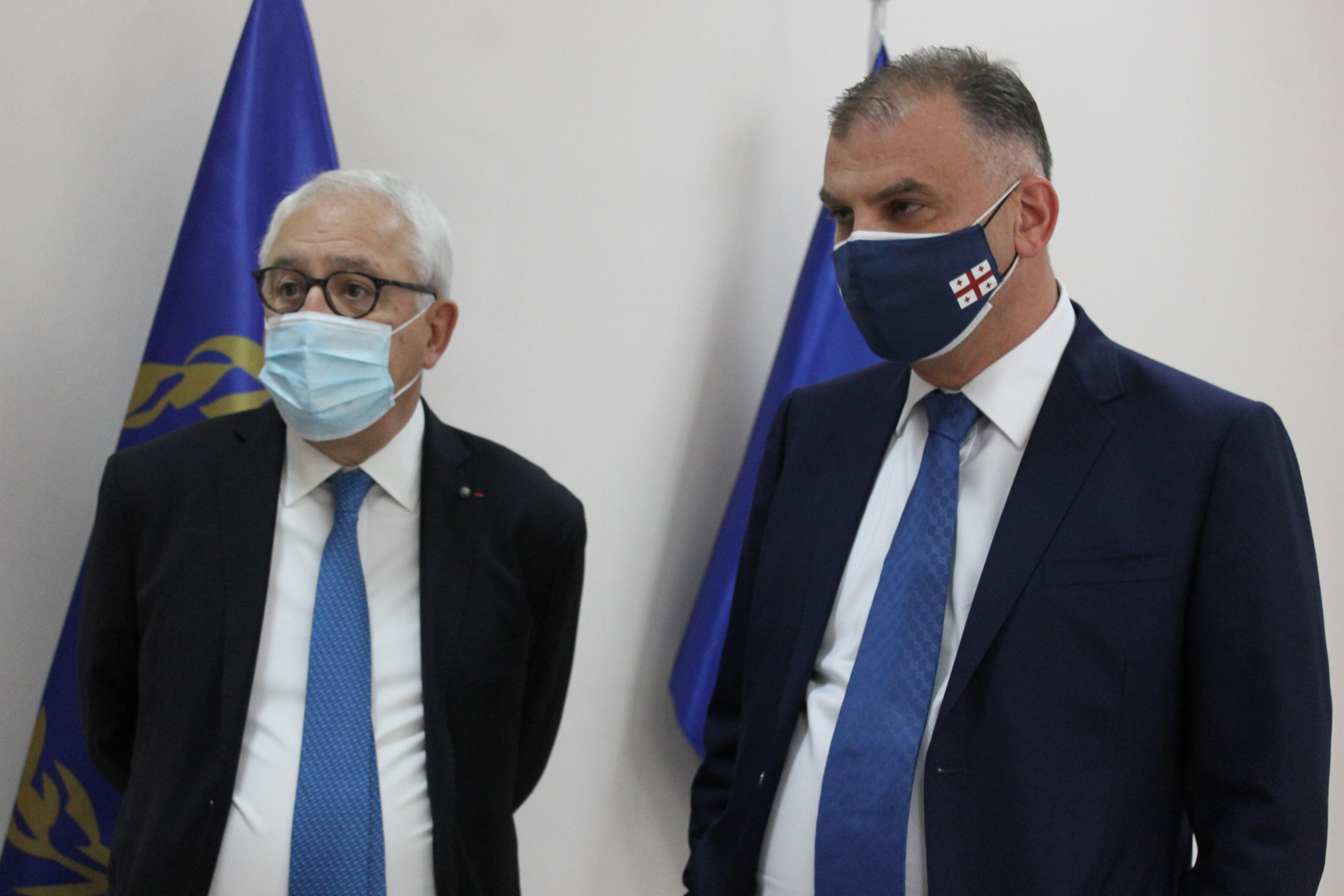 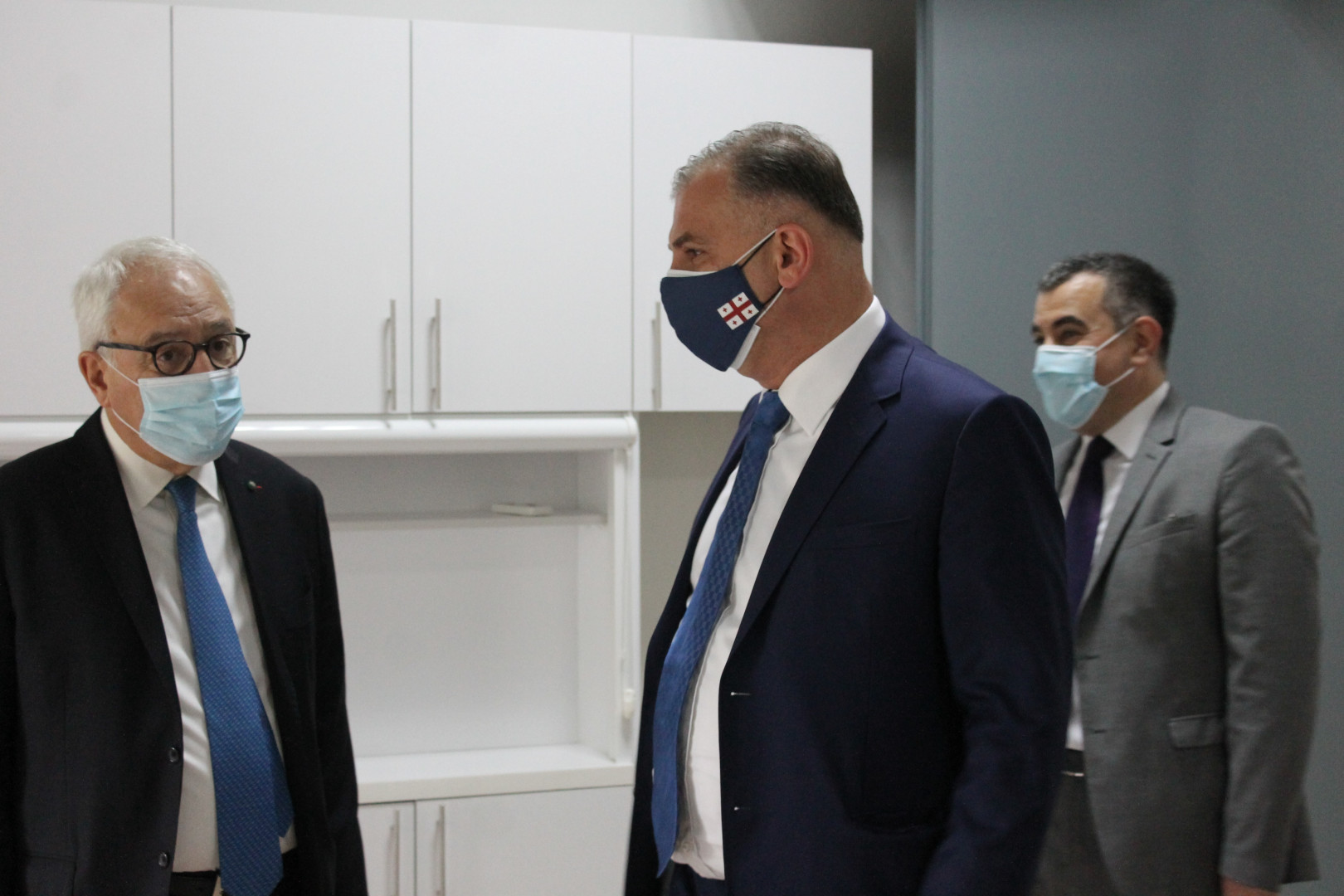