Visit of the Paris-Sorbonne University delegation

Within the framework of the visit, a work meeting was held with the President of Caucasus University, Dr. Kakha Shengelia and the Dean of Caucasus School of Humanities and Social Sciences, Davit Natroshvili.

During the meeting the parties discussed the possibilities of cooperation and agreed on the implementation of joint projects in the future.

It is notable that Paris-Sorbonne University is one of the oldest and most successful educational institutions in Europe. 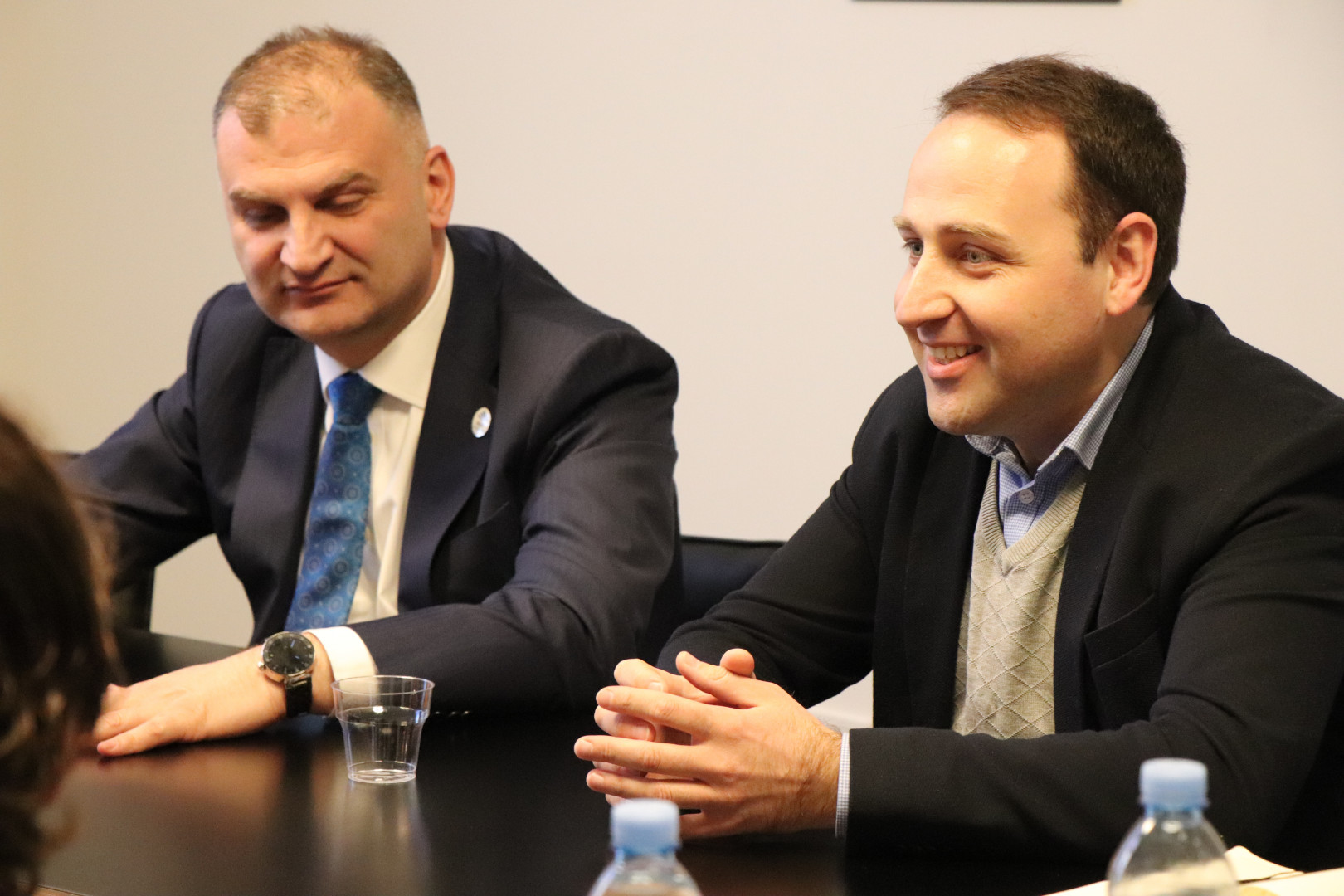 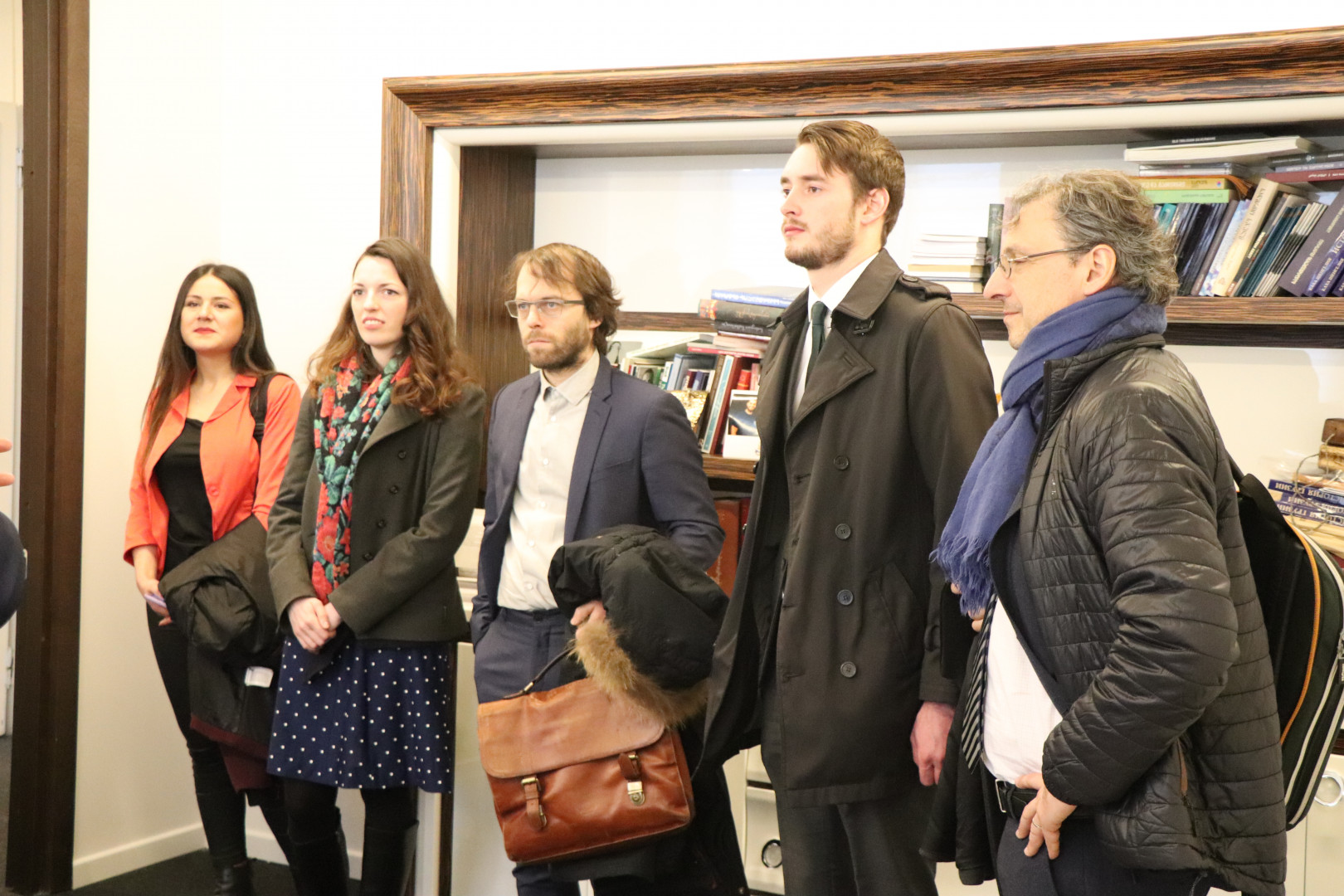 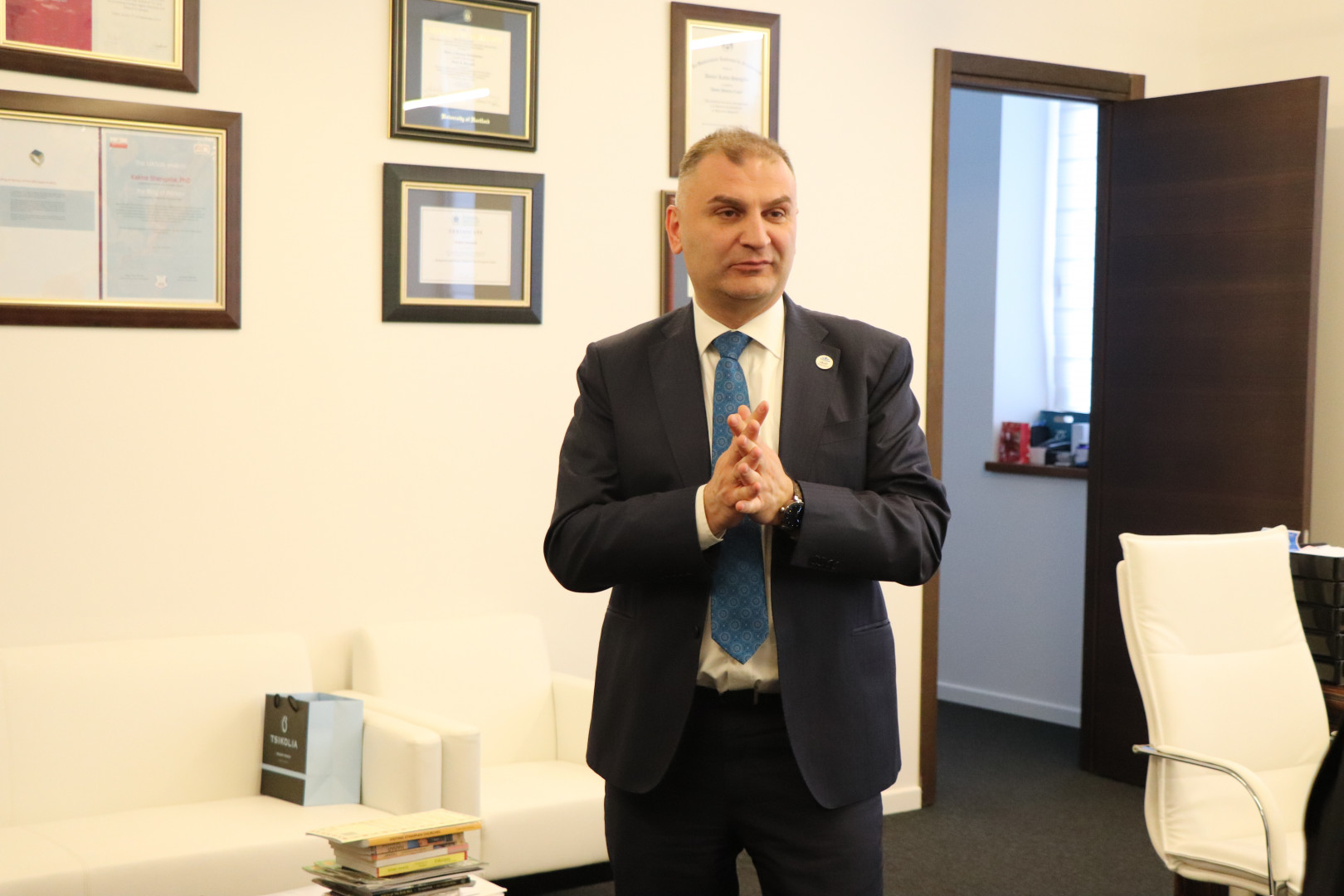 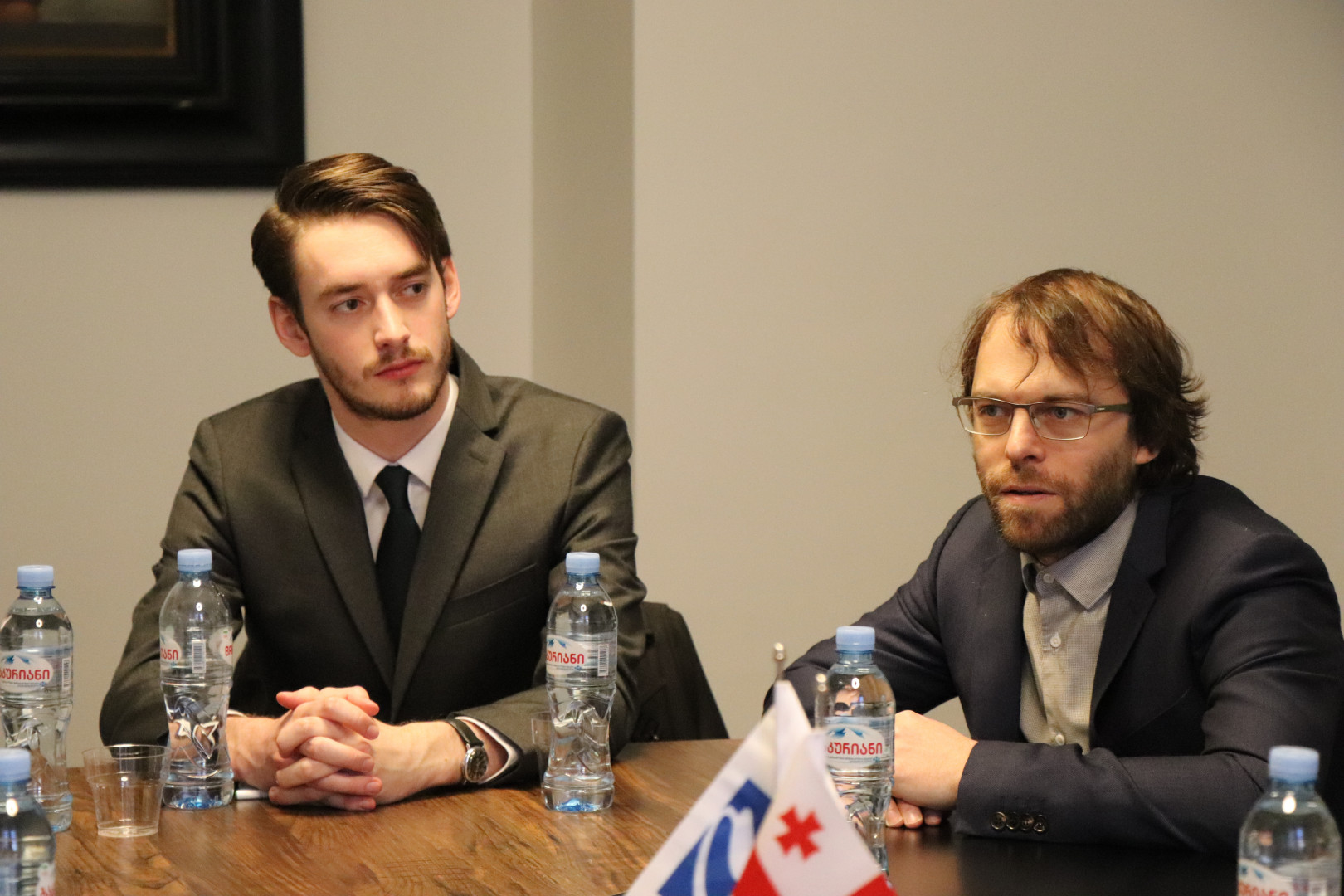