On February 24, business cases competition in which students of five leading universities took part was held in the Technopark. Caucasus School of Business won the second prize. At the initiative of a consultation company TBSC, within the frames of the co-organized project of Caucasus University and four other leading universities, 5 student teams were given a Harvard University business case – Wal-Mart vs. Amazon. The participants had one week to resolve problems facing Wal-Mart and create a plan to compete efficiently against Amazon.

The students teams of Caucasus University (CU), Ivane Javakhishvili State University (TSU), Georgian American University (GAU), International Black Sea University (IBSU) and Georgian Institute of Public Affairs (GIPA) presented their visions to a special jury consisting of the deputy minister of Ministry of Economy and Sustainable Development of Georgia and the heads of leading companies (Deloitte, KPMG, Markeret.ge). During the simulation of the company/business environment, the jury assumed the roles of Wal-Mart’s top management and assessed the students.

The winners revealed after the presentation received a large sum of money out of a specially allocated fund, an opportunity to dine with the heads of the business sector and spend one working day with them. The most distinguished cheer team was also awarded a prize.

Besides companies and fans, the event was also attended by representatives of business associations, diplomatic missions and other officials. At the beginning of the event the Dean of Caucasus School of Business addressed the attending audience with a speech; the host of the competition was Mr. Giorgi Isakadze.

The goal of the business case competition is to teach students how to solve real business problems and think analytically. 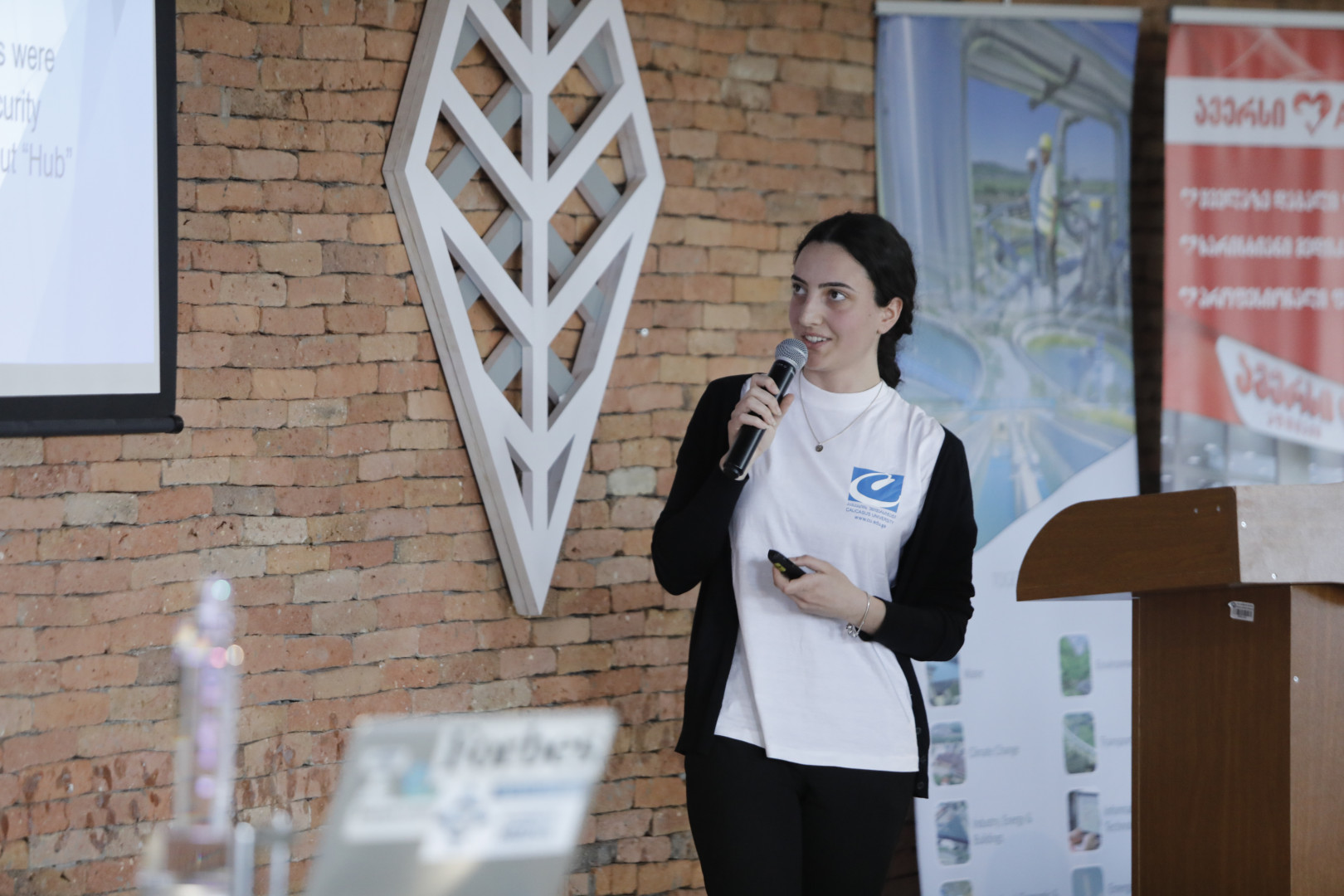 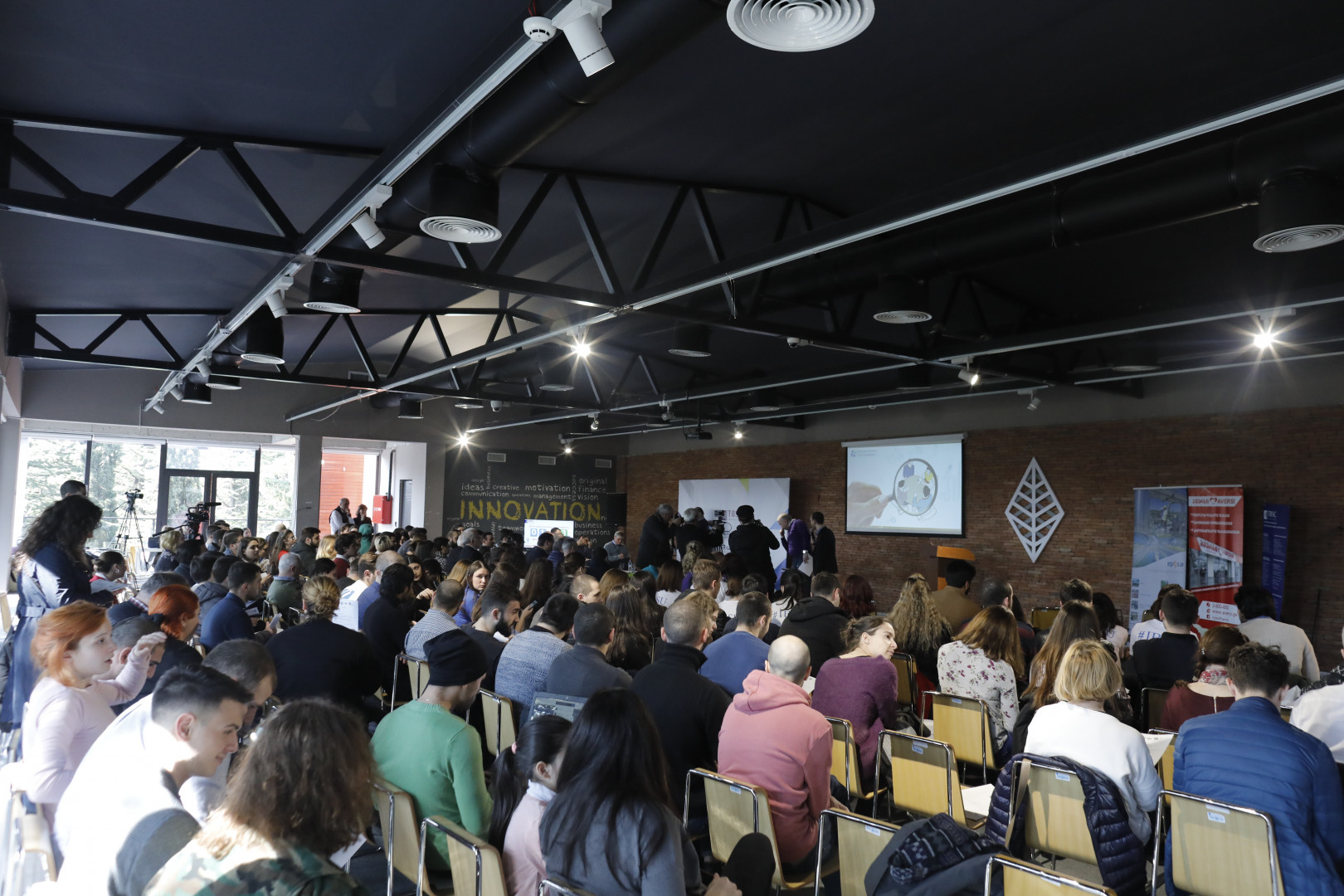 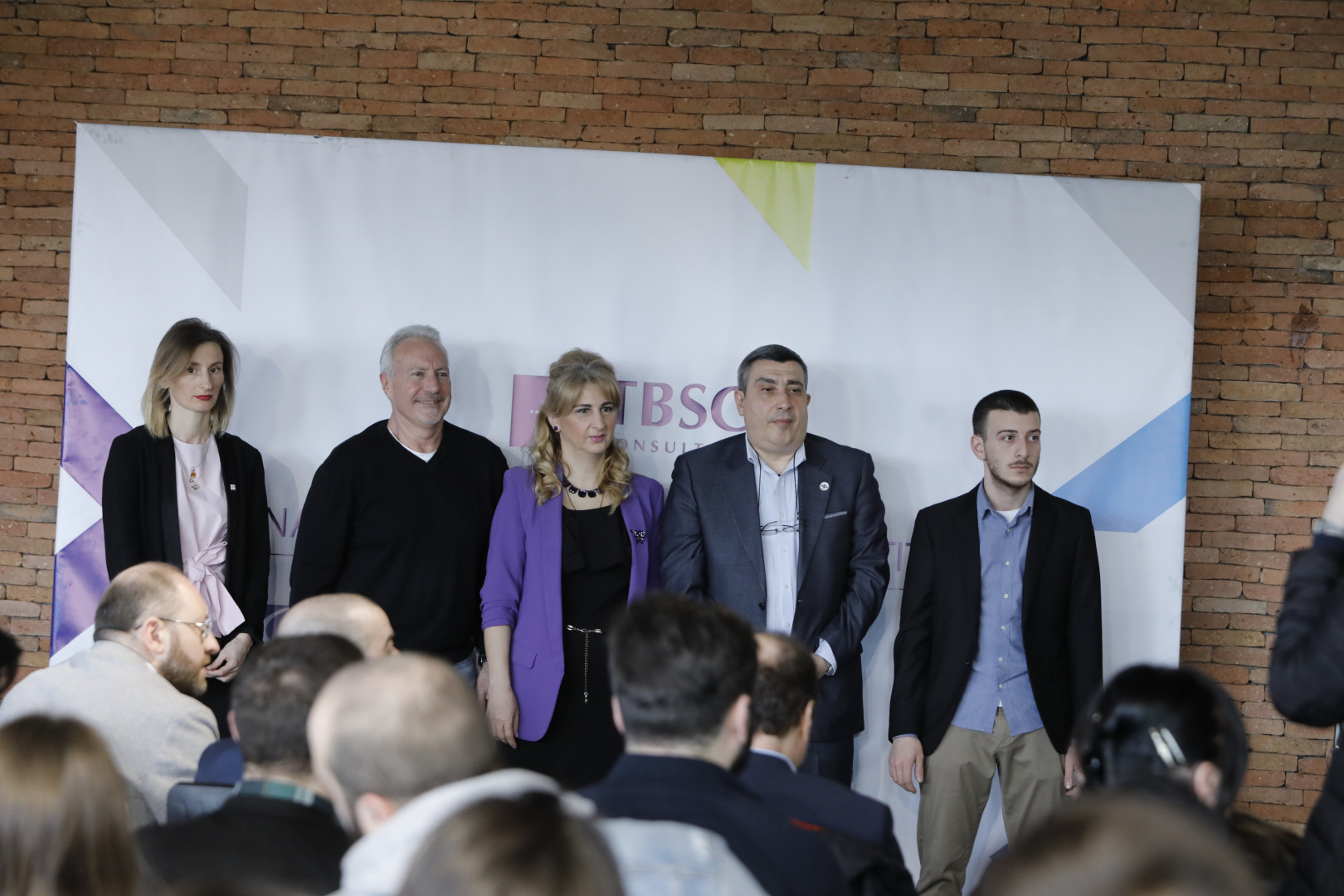