The meeting of the OGP LOWG Conference participants with the students


The meeting of the OGP LOWG Conference participants with the students was held in the Youth Palace.

The students spoke about international terrorism and involvement of youth in combating. They noted that there are the questions about interest of youth in ISIS. The reason can be political, economic and religious factors, as well lack of education. The challenges of the modern world shall be dealt with joint effort of international society as terrorism, war, crime, trafficking and human rights violations have no nationality or religion. The students recalled June 13 natural disaster in Tbilisi and noted that after the flood, youth unanimity proved that they are the force. Due to the soviet regime, youth was lack of freedom and what the older generation failed to do, it is up to the young generation.

The National Folk Ballet "Sukhishvilebi" performed for the particpants of teh Conference. They introduced the dances as from traditional, so from the renewed programs.

The meeting was held within the GLOW. The week was the call on to the civil society and the Parliaments to facilitate the legislative openness. 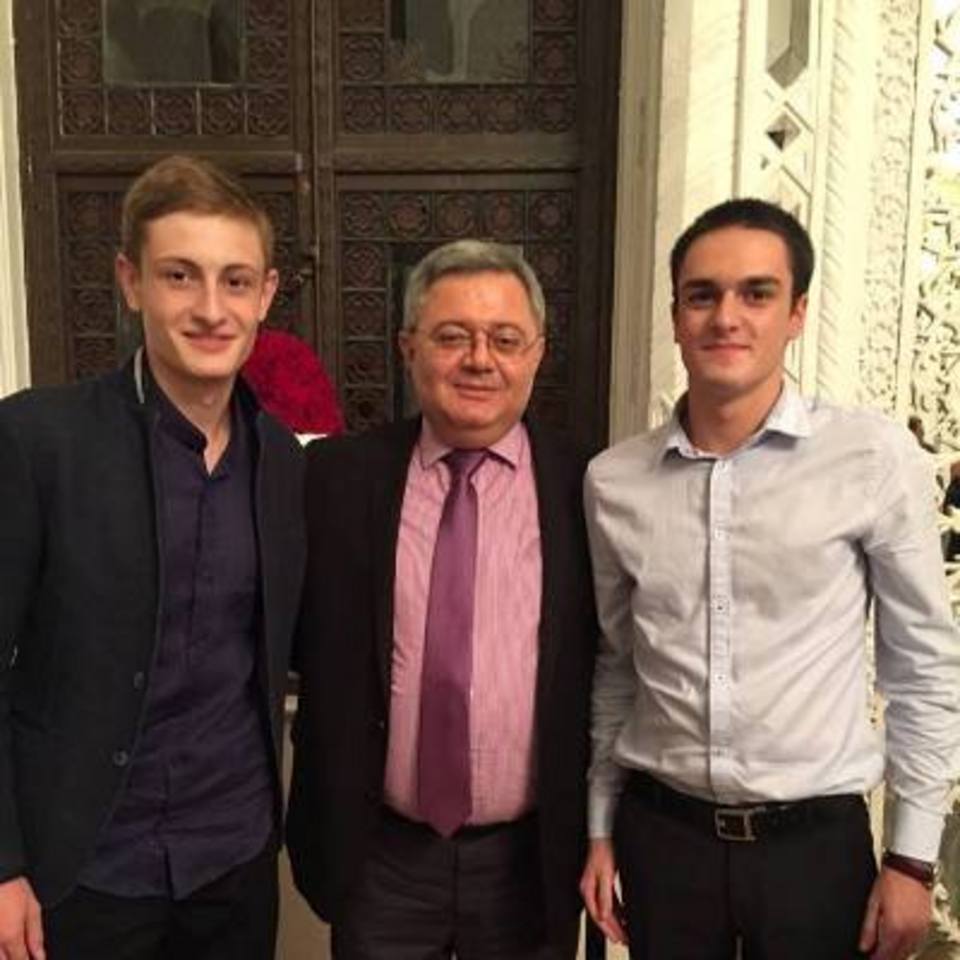 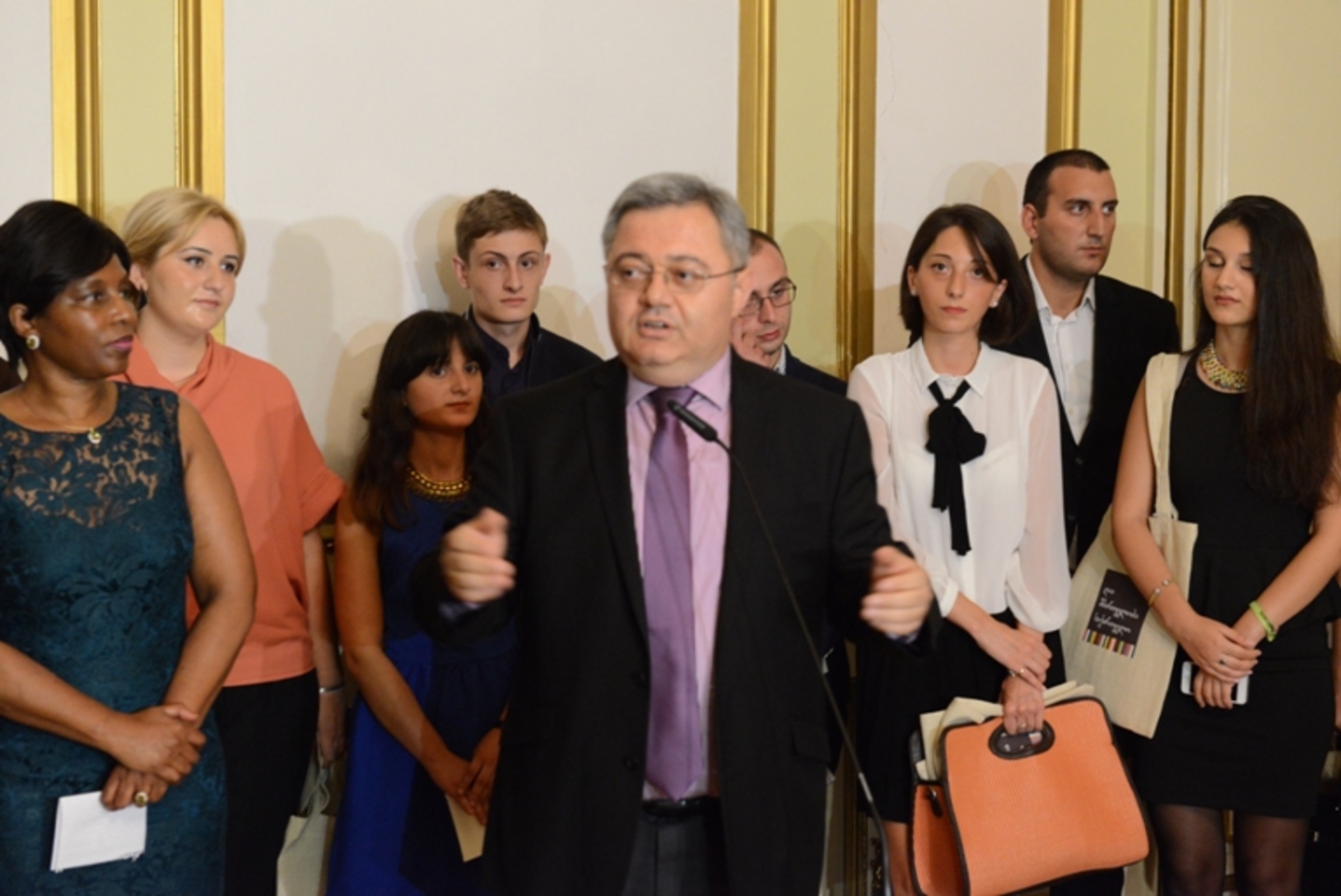 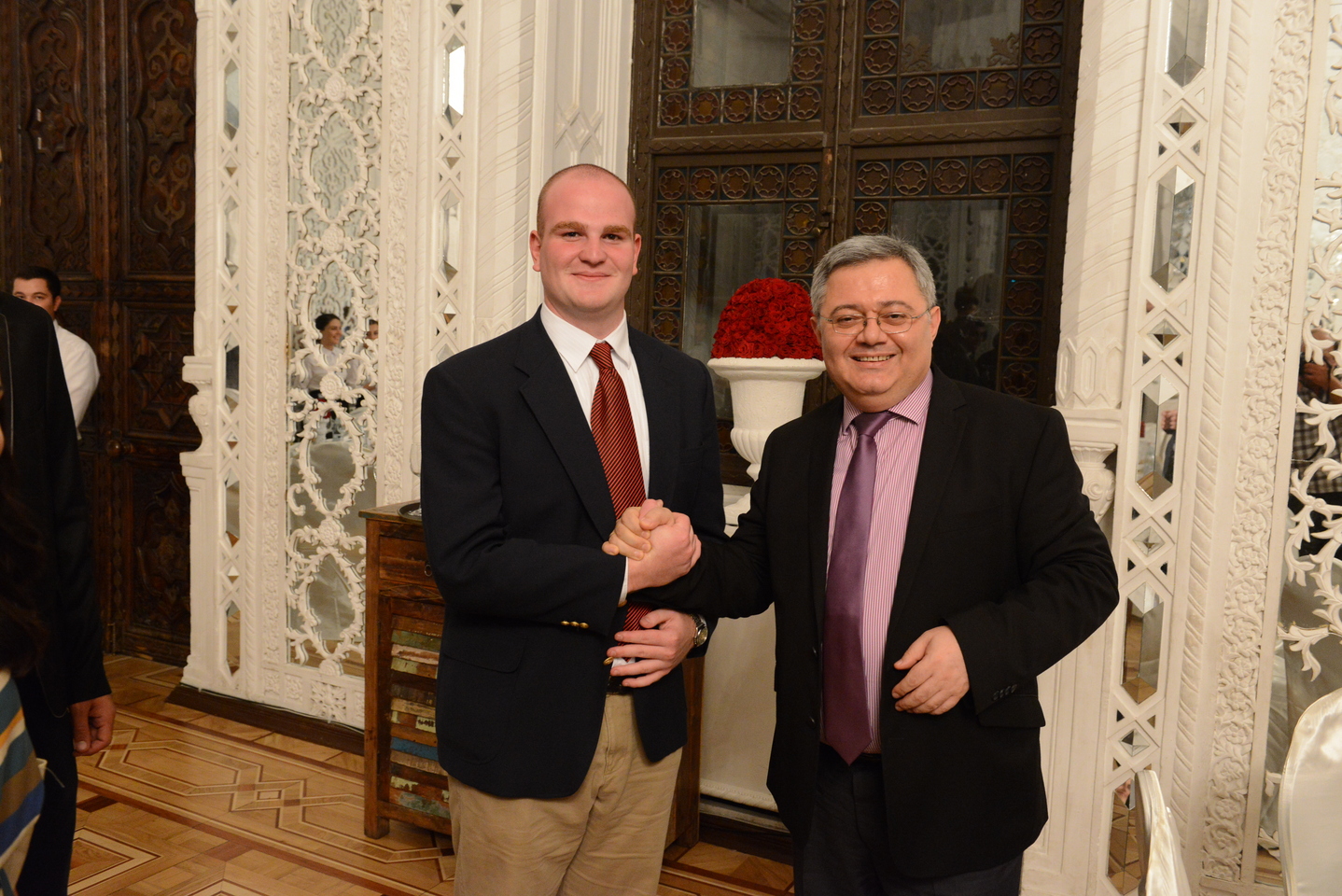