On May 9, CU hosted Robert Evans, a former MEP from the United Kingdom, as part of his "EU Institutions and Policies" course, at the invitation of Sergi Kapanadze, a lecturer at Caucasus School of Governance and professor at Jean Monnet.

During the lecture, Robert Evans also spoke about Brexit, the de-Europeanization of Britain and the challenges associated with this process, including the foreign policy role of the European Union and the United Kingdom in the coming years.

At the end of the meeting, the speaker answered students' questions about the current situation in Europe, Brexit, the situation in Northern Ireland and Scotland, and issues related to the Russia-Ukraine war. 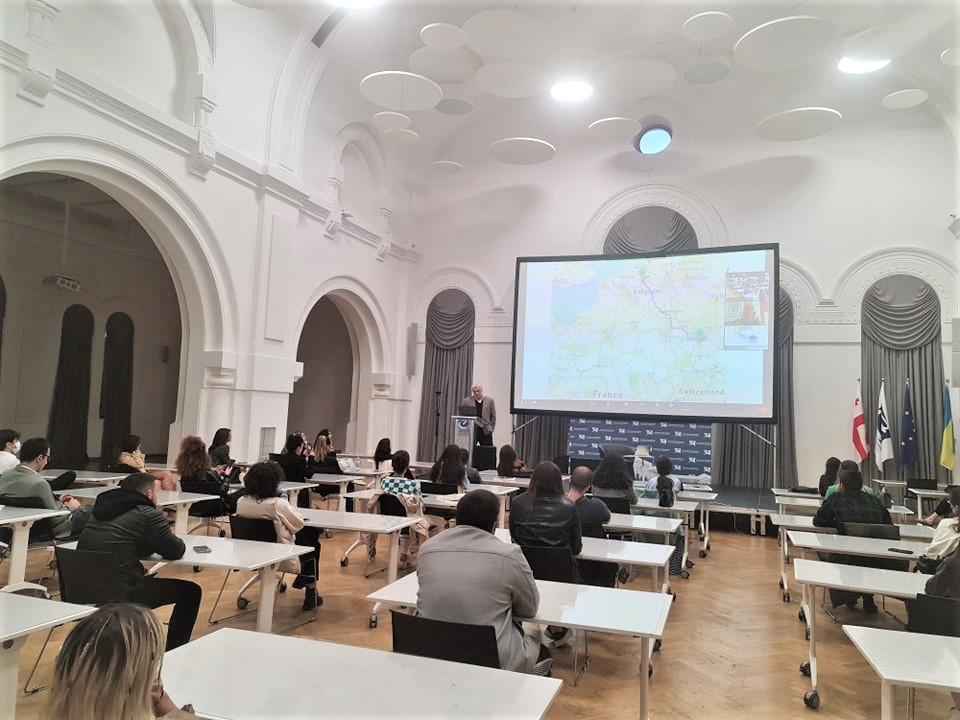 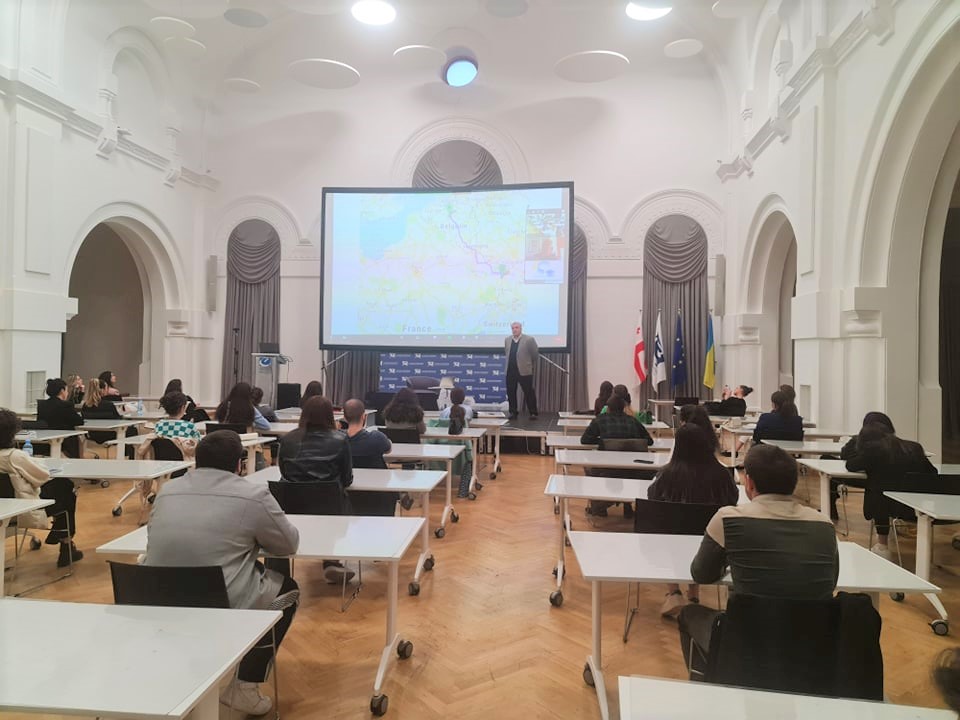 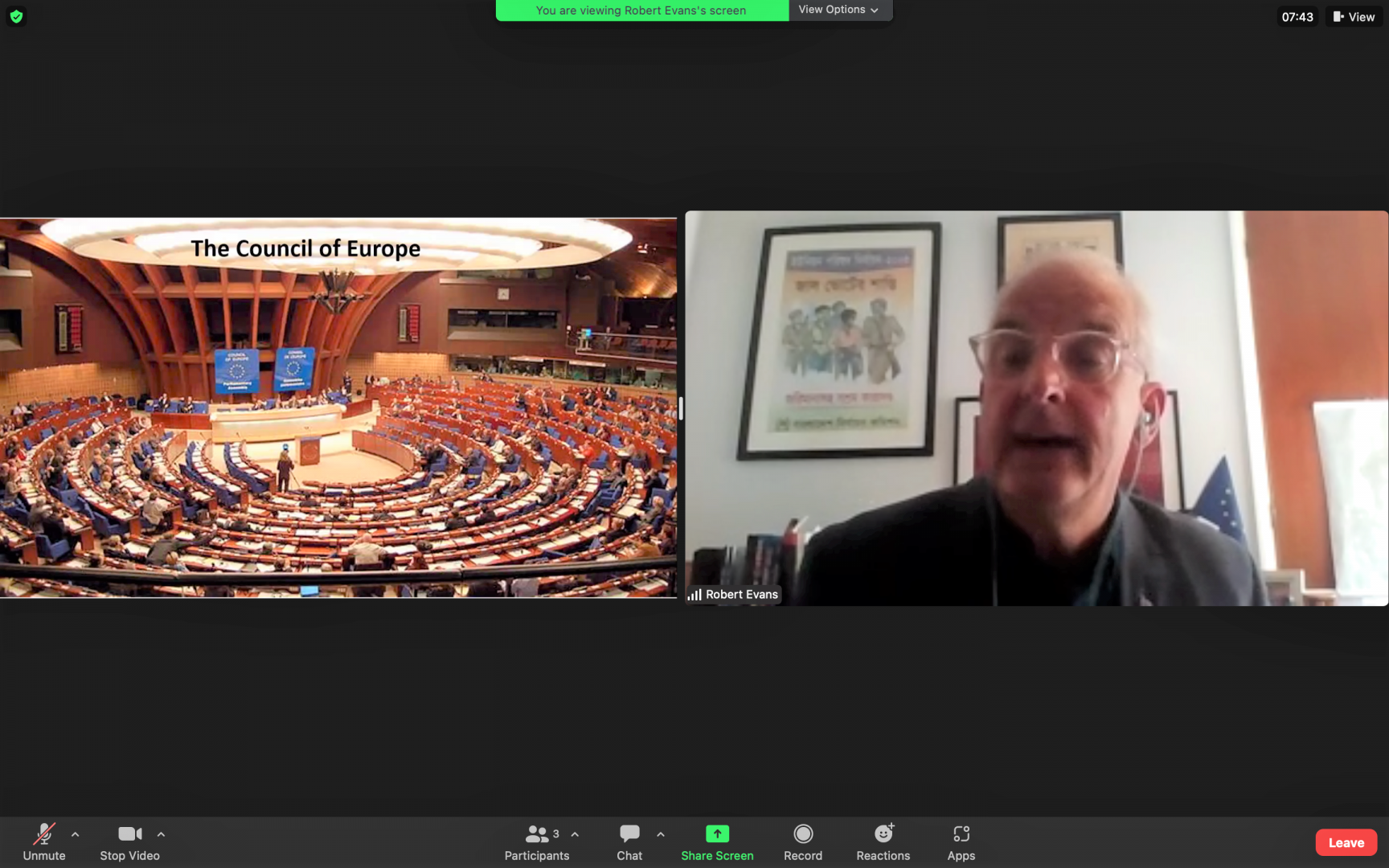 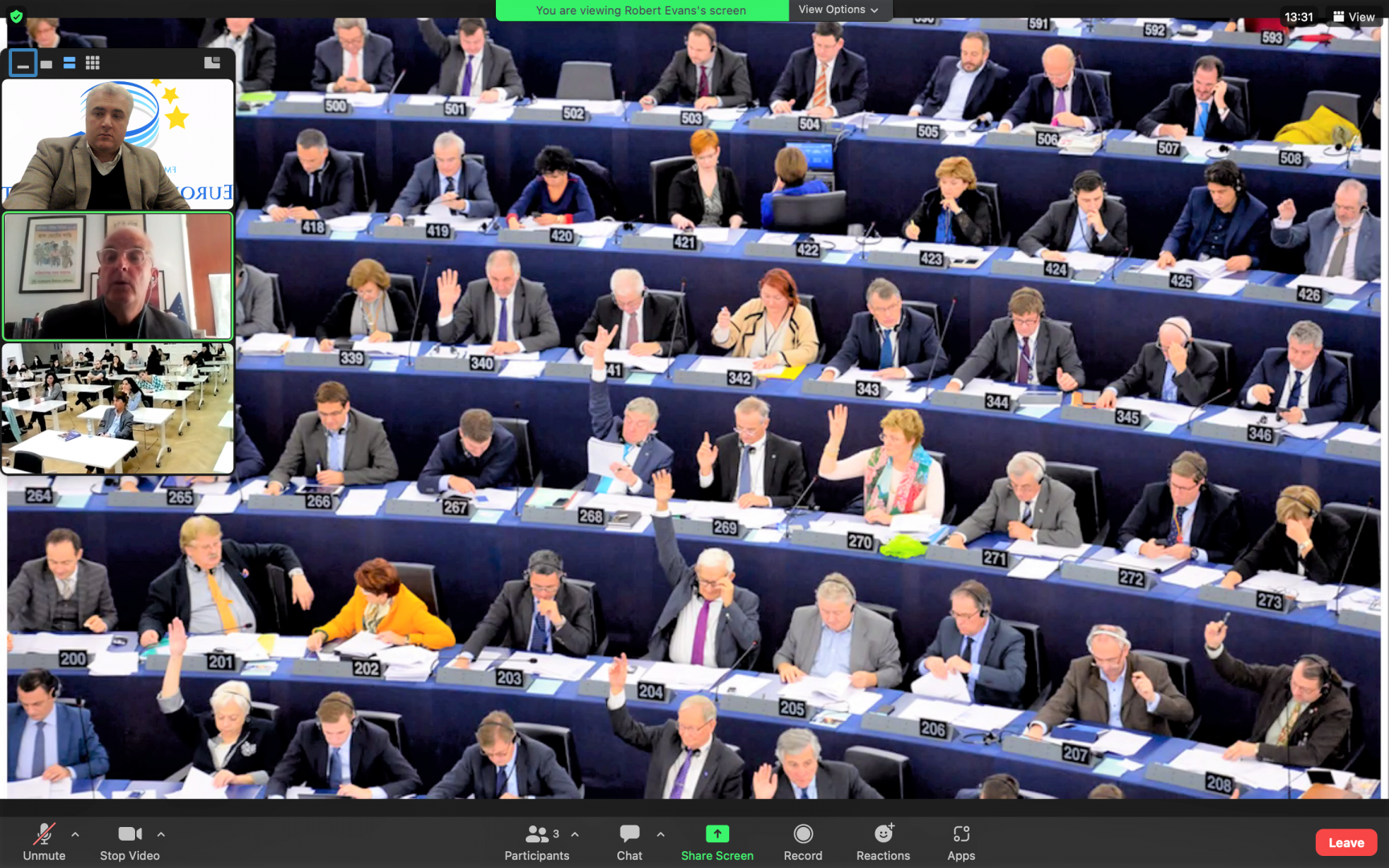