In July 2019, archaeological excavations were held in the village of Itkhvisi, Chiatura municipality.

The expedition led by Caucasus University professor Mr. Zurab Bragvadze examined approximately 300 m² area to discover buildings dating back to late Hellenistic period, a medieval wine cellar and an ancient antique settlement. The late Hellenistic age structure dates back to the 1st century BCE – 1st century CE and has no analogies in the archeology of Western Georgia as it is the only building extant from this era. The advanced medieval cellar dates back to the XII-XIII centuries and is in itself quite unique, as a cellar of such size in the medieval period is not yet known; the ancient antique settlement belongs to the VIII-VII century BCE.

The participants of the expedition, along with specialists, were students of Caucasus School of Humanities and Social Sciences. The expedition was financed by the National Agency for Cultural Heritage Preservation of Georgia and Caucasus University. 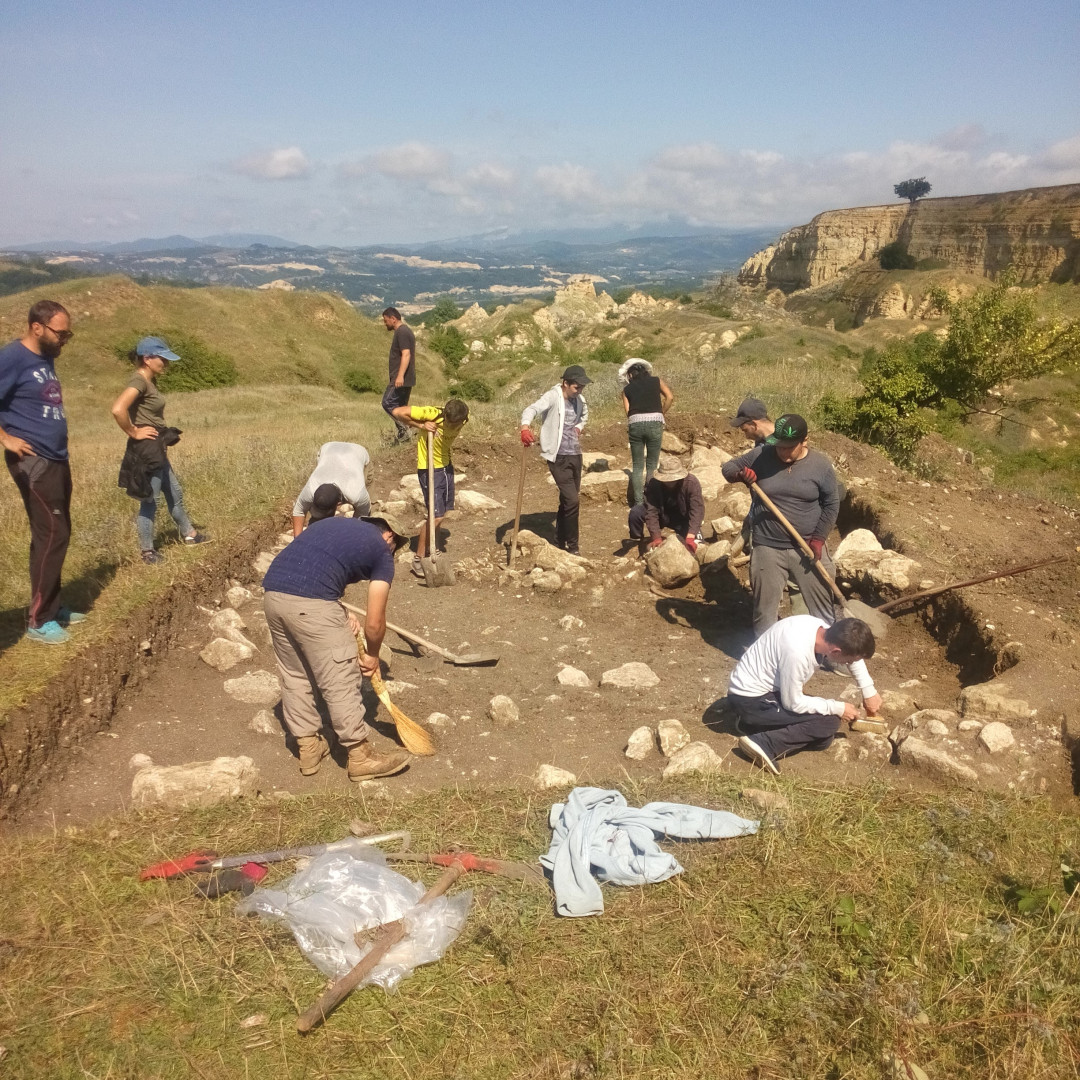 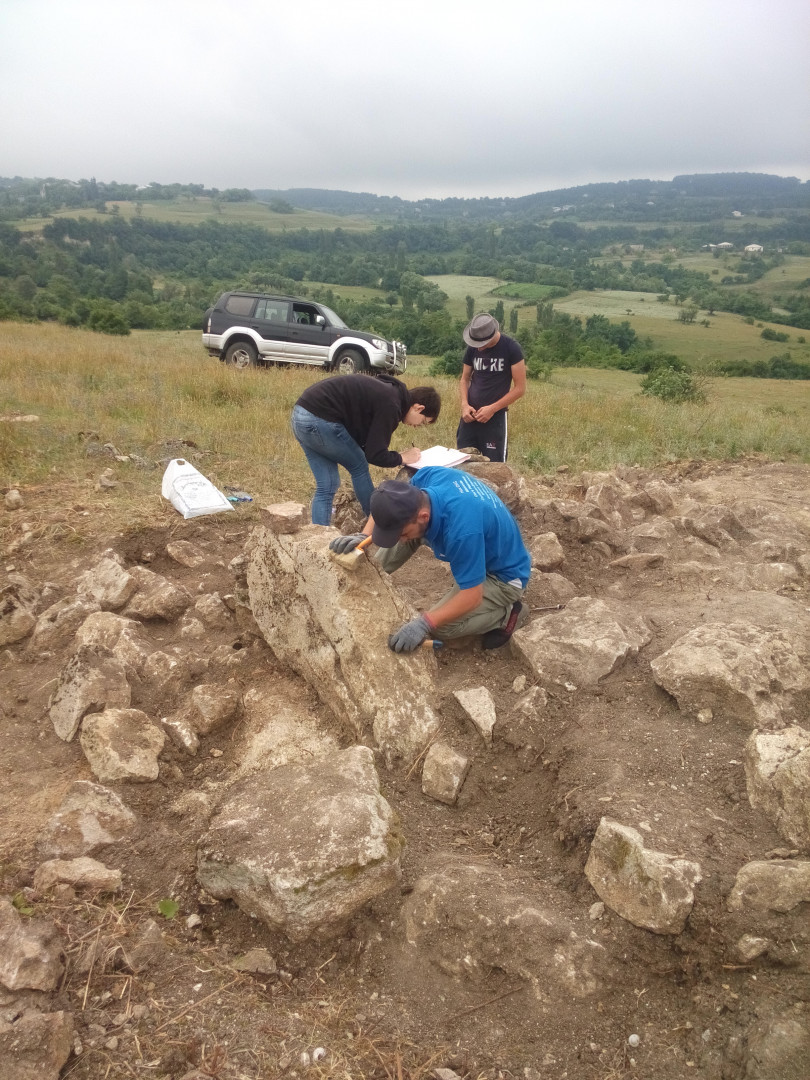 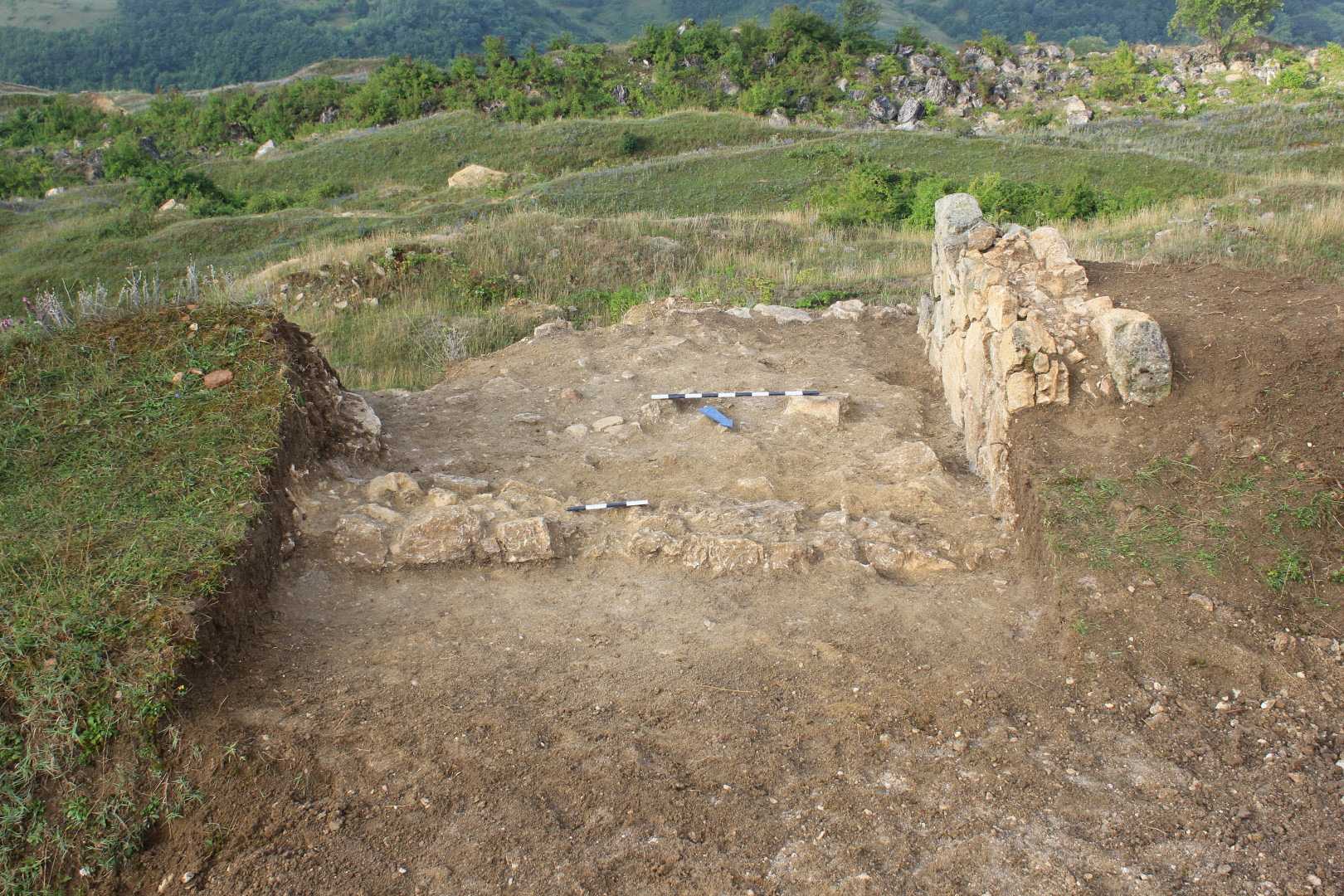 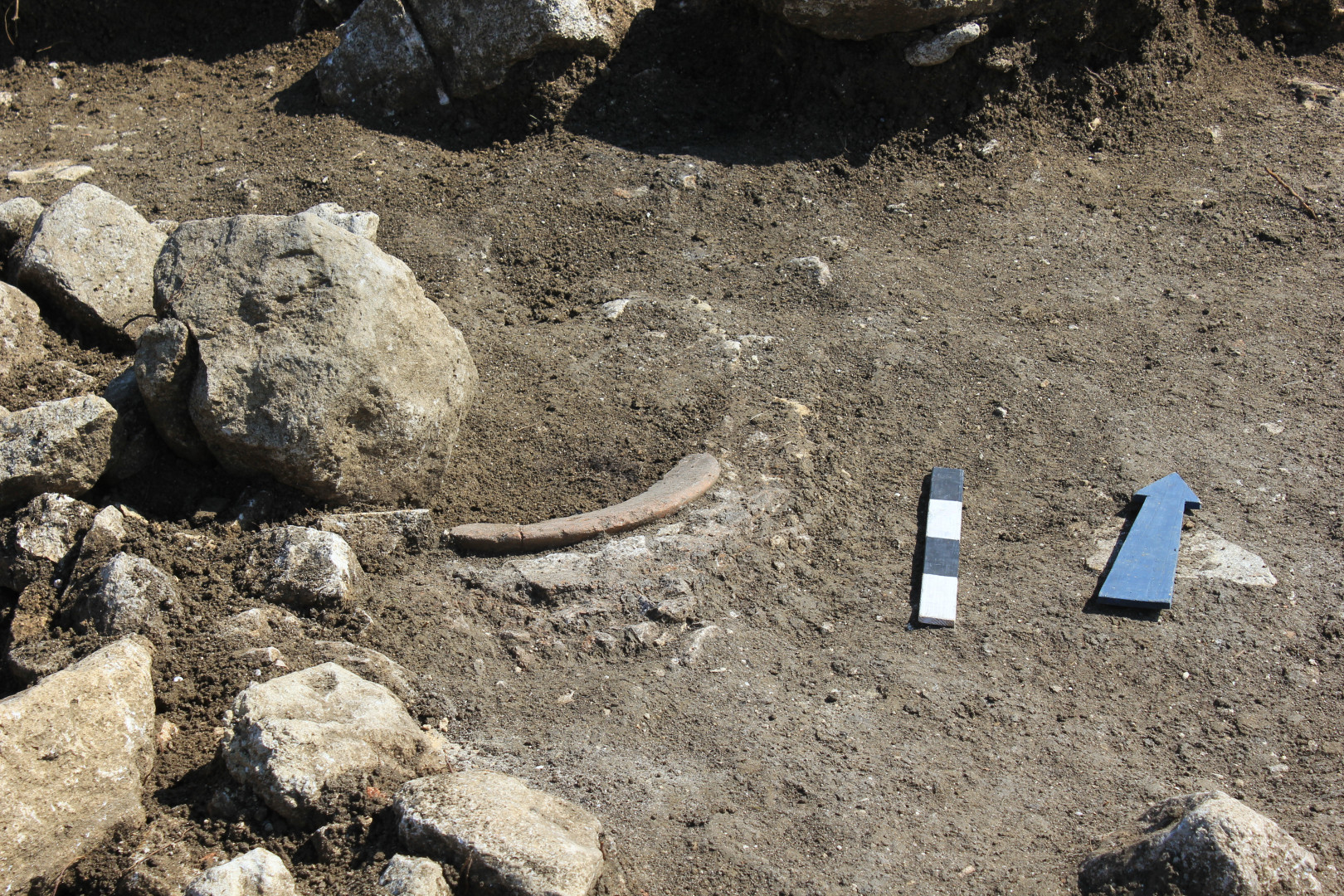