had somewhat a different format; this year not having been the exception.

Fifty new "alumni" for the Master's Program and 250 for bachelor's degrees were honored with their sheepskins. Moreover, special graduation gowns were designated for the various degree programs: Business, Law, Media and the School of Technology.

Nodar Surguladze, Deputy Minister of Education and Science of Georgia, was in attendance, along with many honored guest. CU's president gave a graduation speech.

Moreover, the President of Caucasus University awarded an honorary doctorate degree to Gurmant Grewal, Canadian MP, Gerald Reisinger, President of Upper Austria University and Michael Adams, ex-president of IAUP, who passed away in 2012; Neal King received the prize in his memory.

The special guests represented some of the world's leading international universities. They were represented by presidents and rectors. The background for so many esteemed guests on hand was because of the current IAUP annual meeting, International Association of University Presidents, held this year in Tbilisi, Georgia. 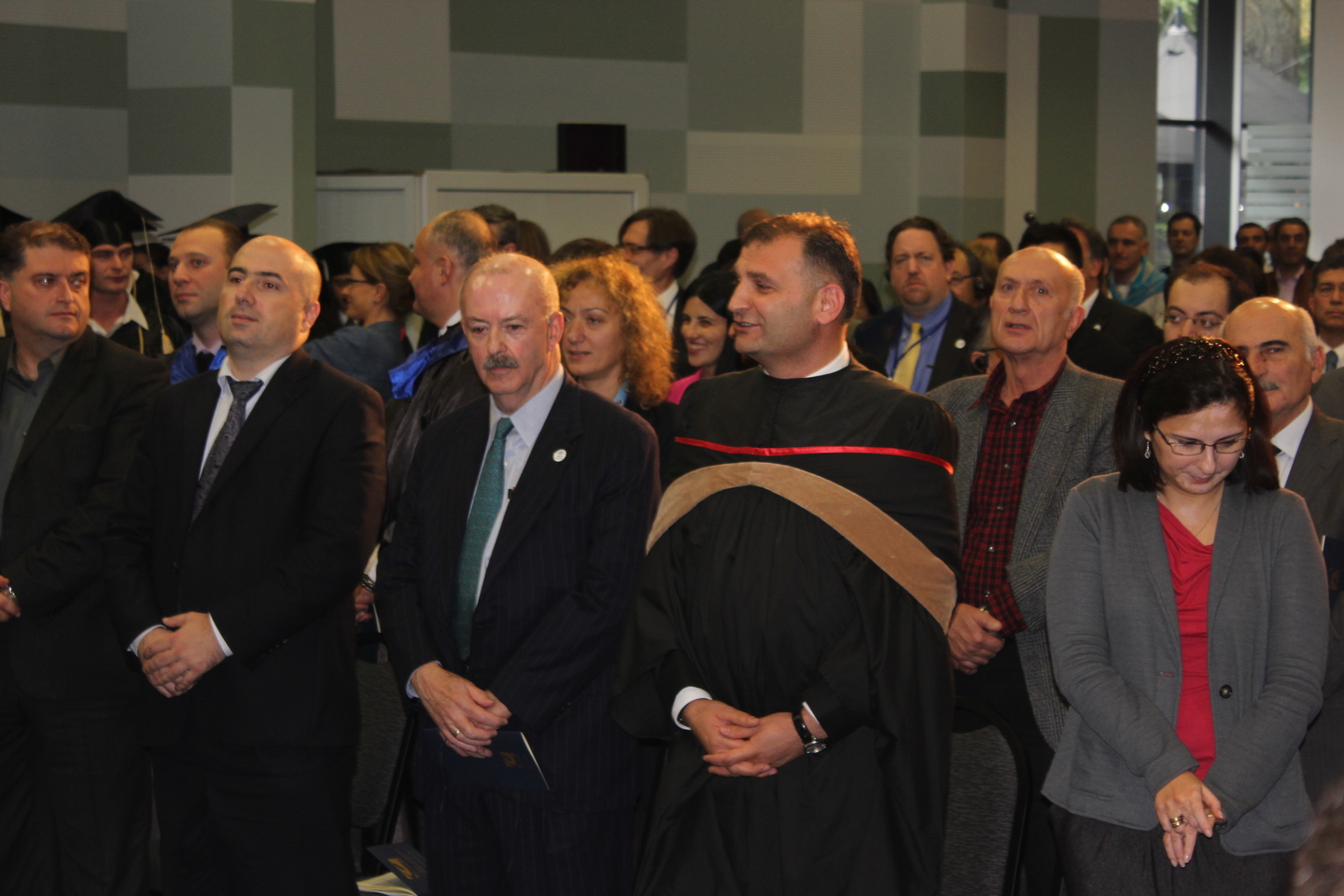 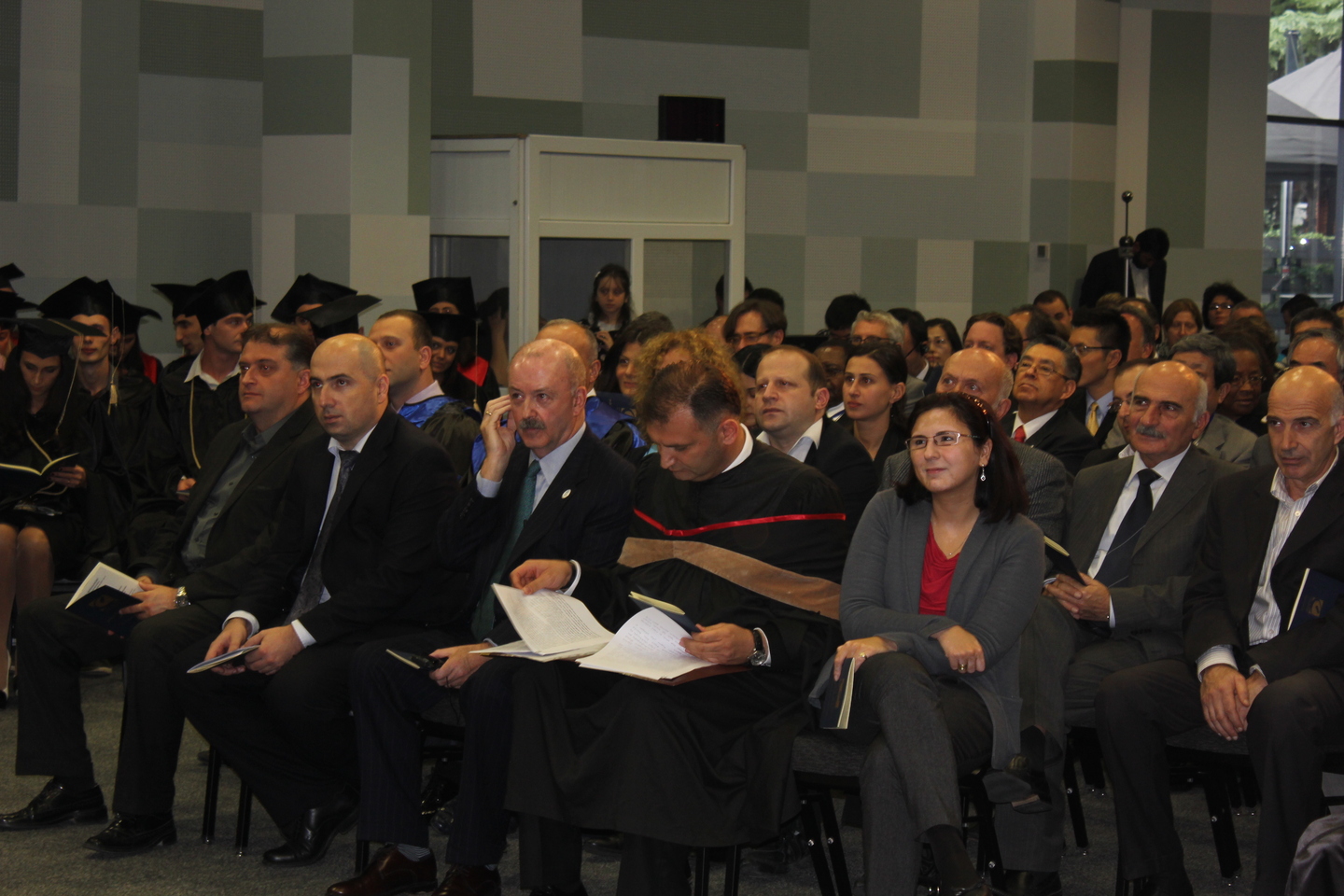 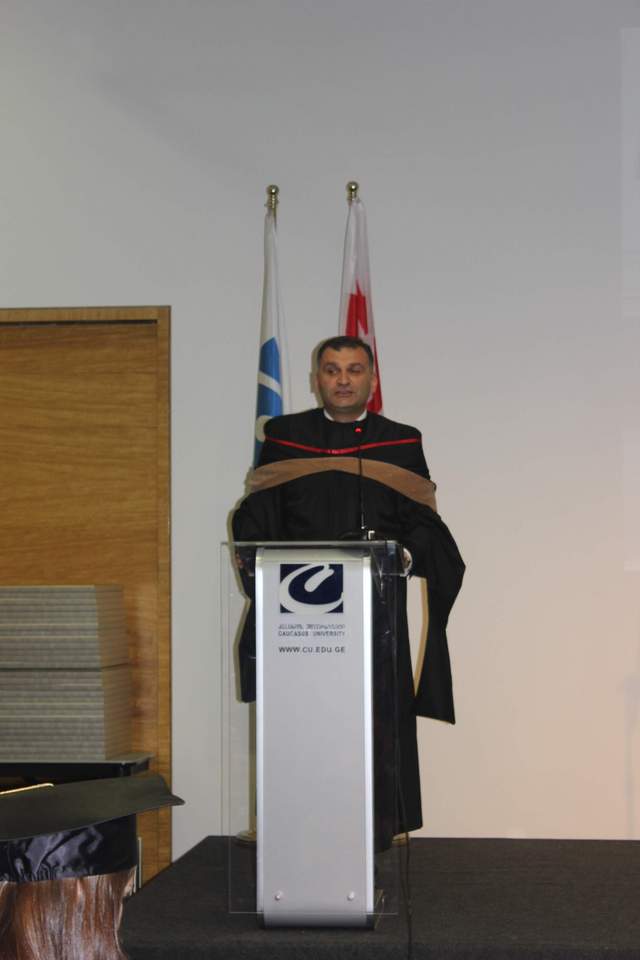 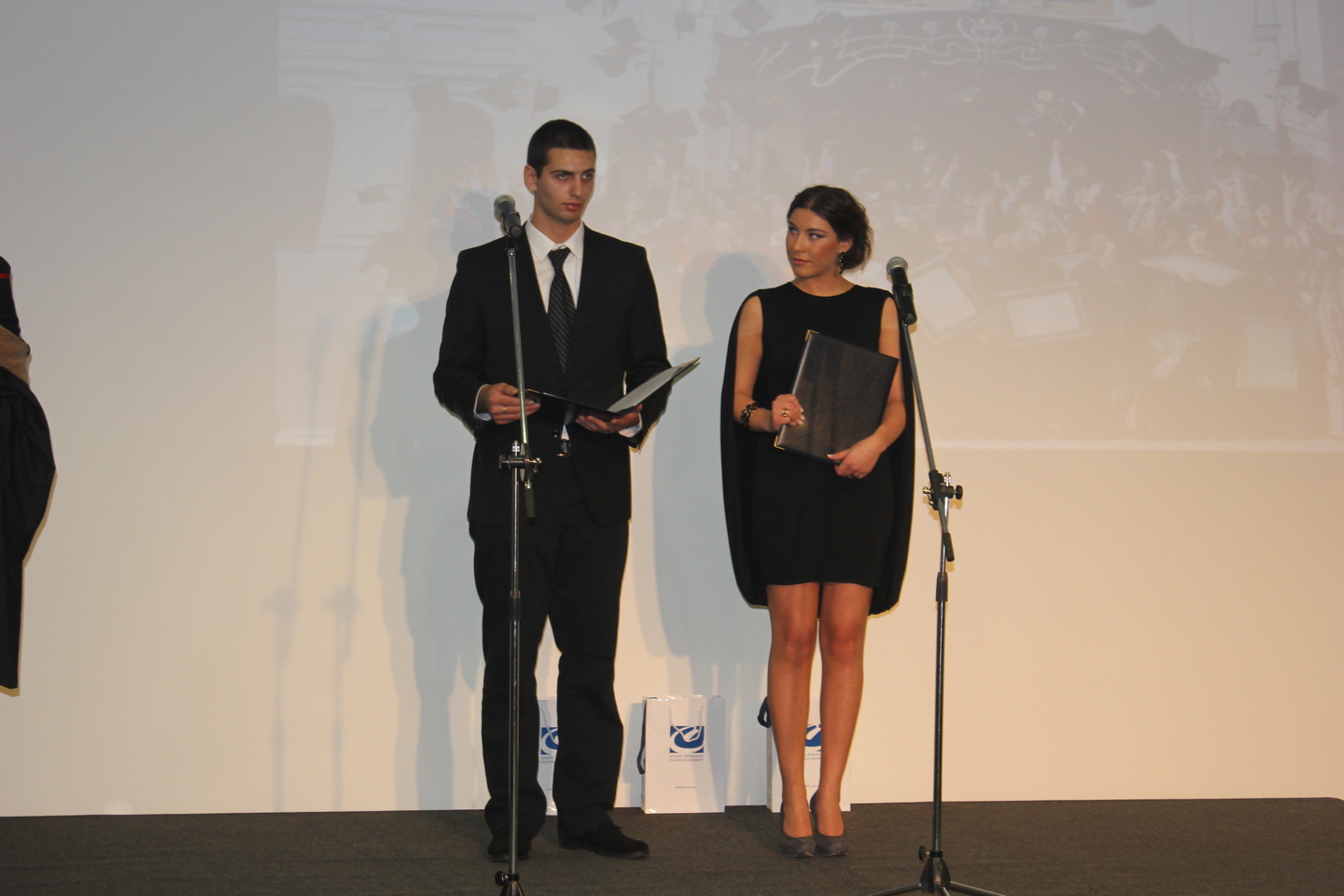 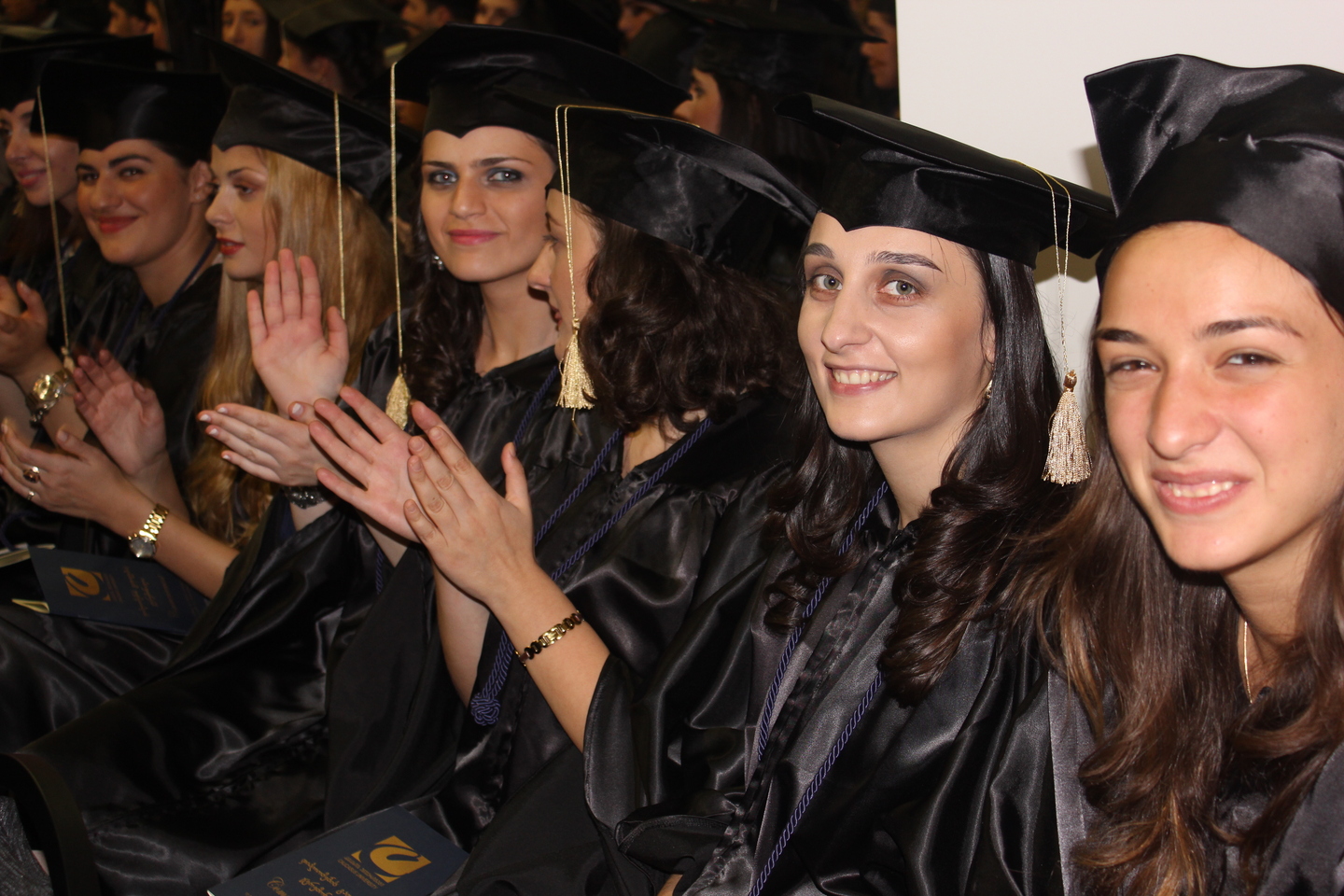 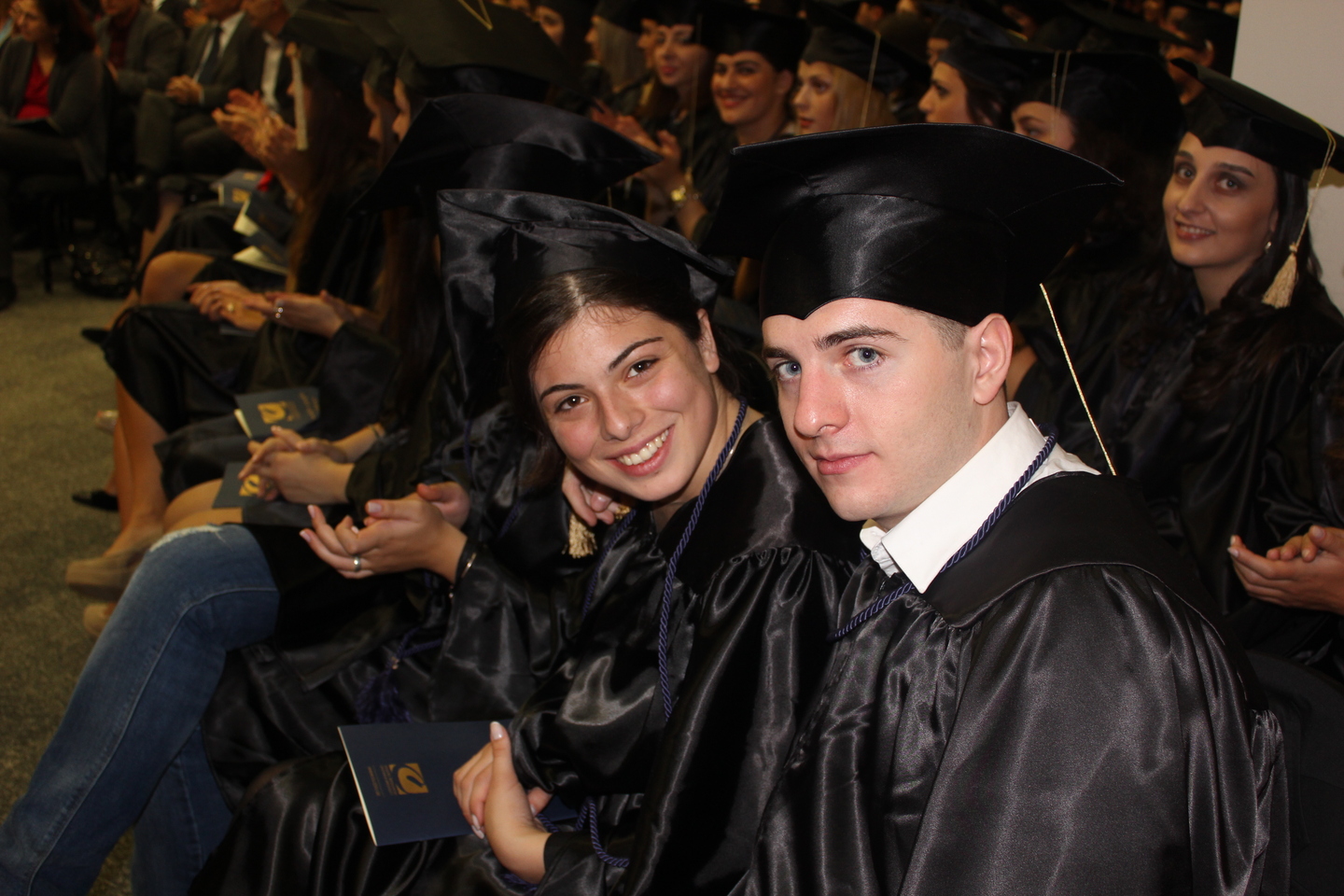 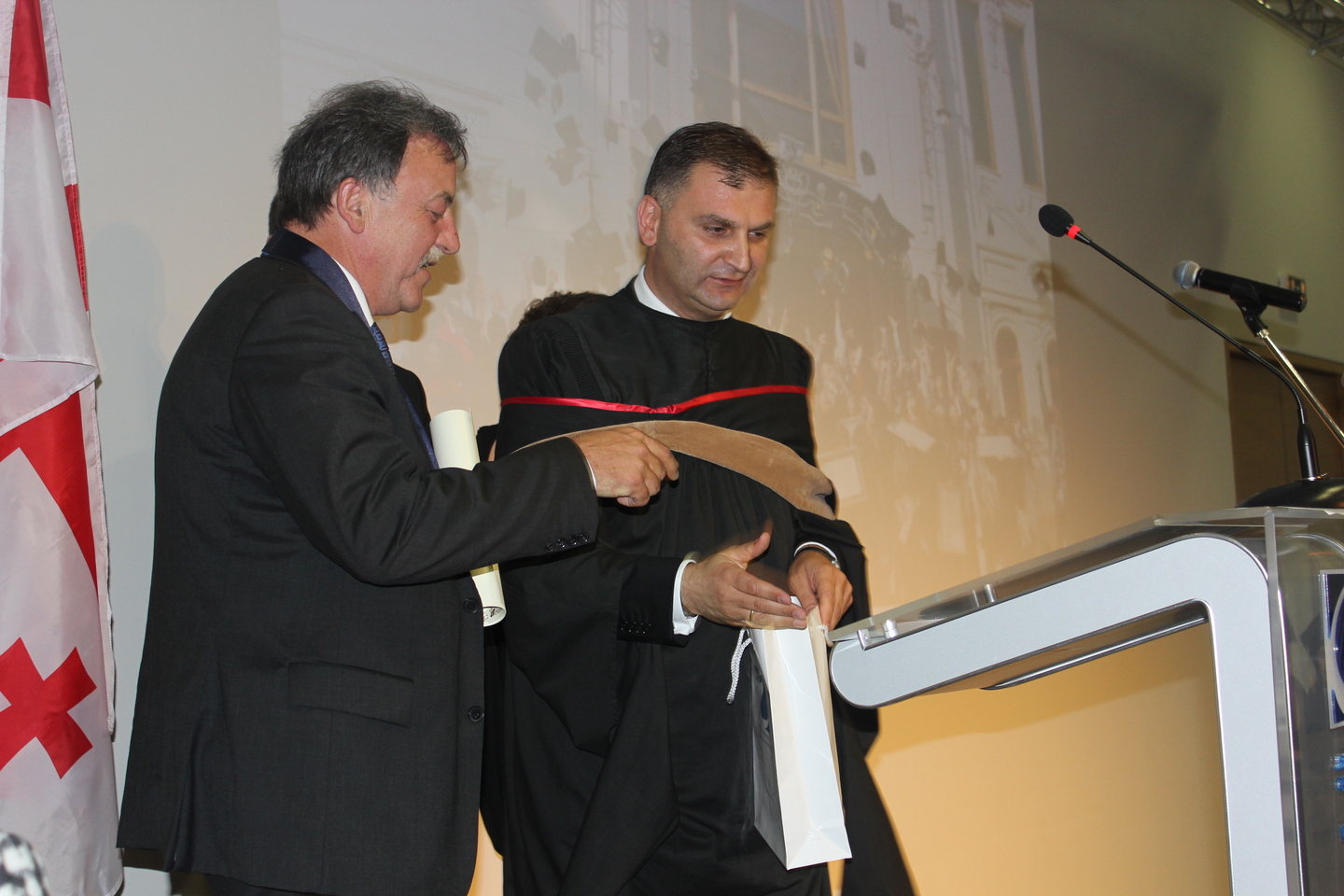 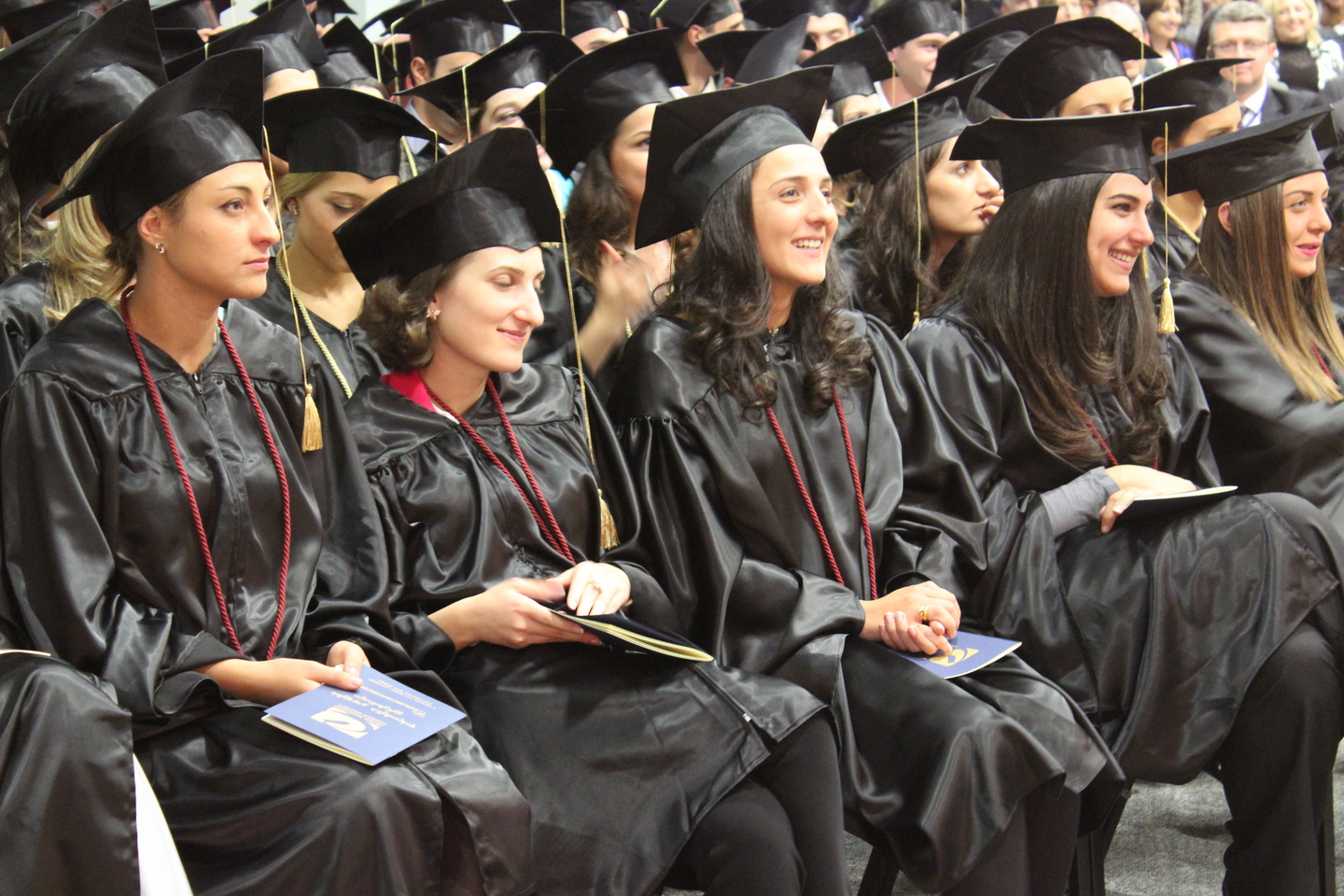 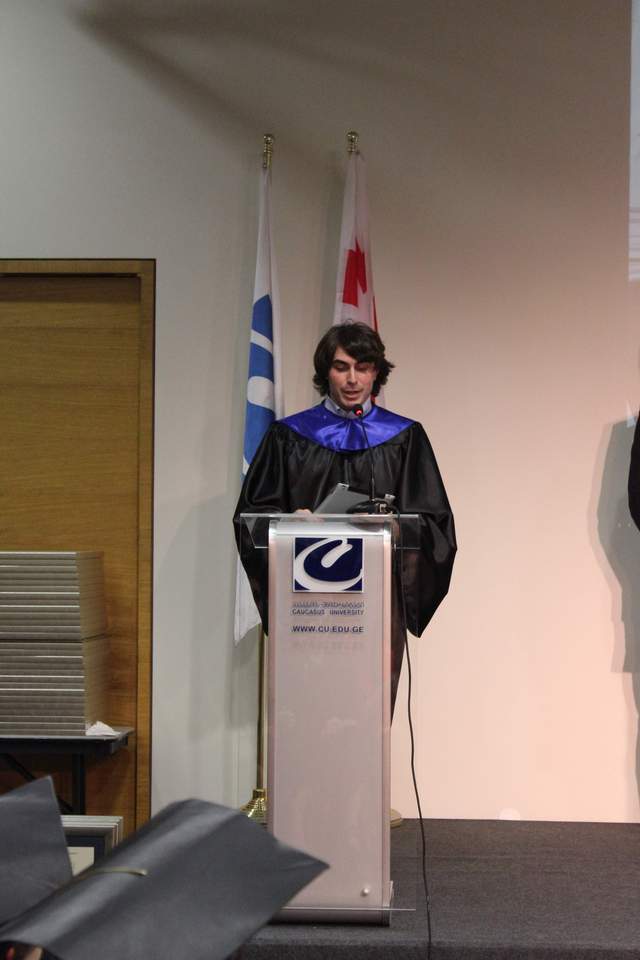 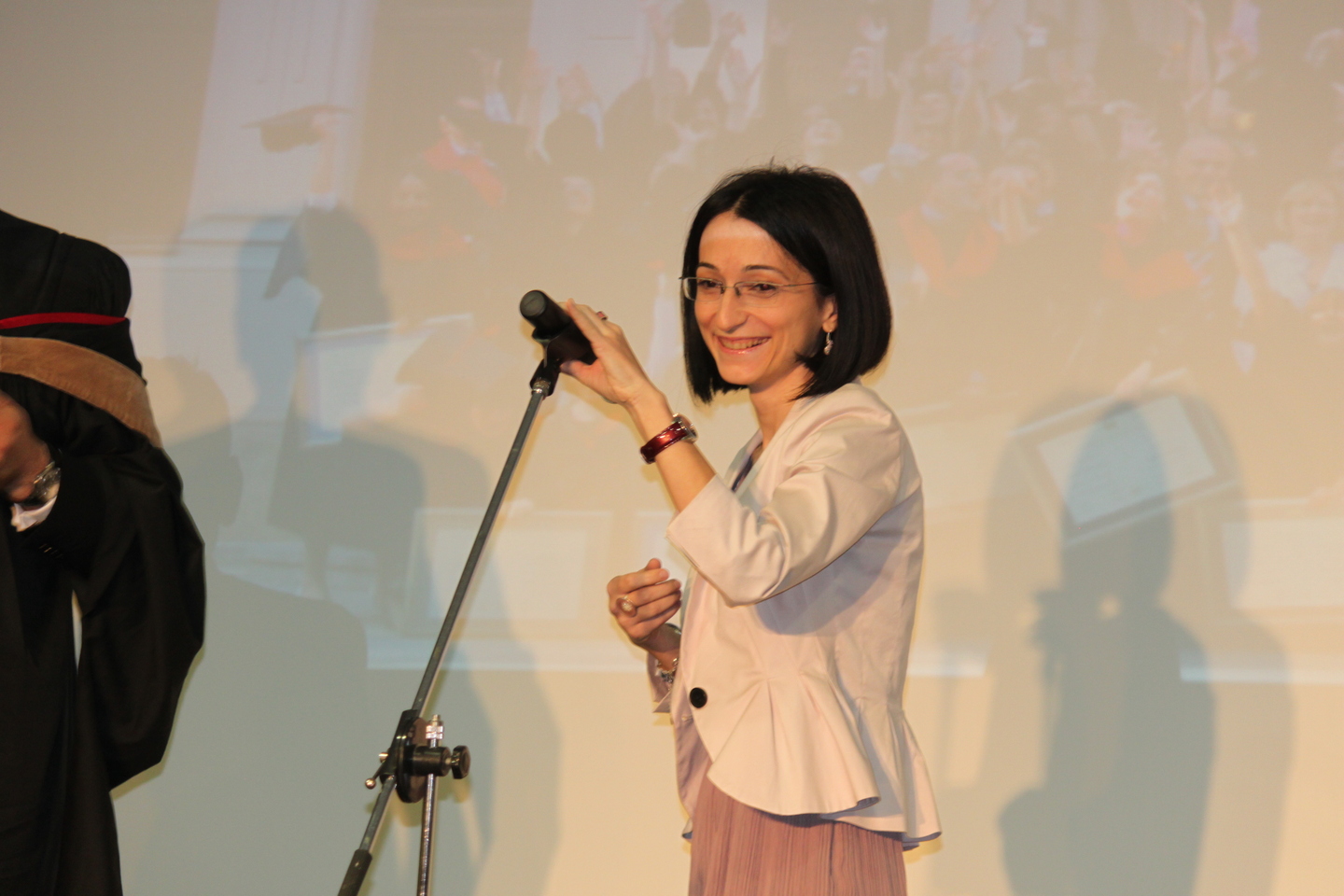