The competition, in which 34 teams from Georgian universities participated, was a simulation of the Strasbourg court. The team of Caucasus School of Law was composed of undergraduate students: Nia Chokheli, Irakli Ramishvili and Mariam Lapiashvili. After successfully passing the writing stage, the Caucasus School of Law team was among the 16 finalists and competed in the final, oral stage.

Tinatin Oboladze, Academic Director of Caucasus School of Law in Local and International Mock Trials, was invited to the competition. The project was implemented by the Ministry of Justice, the Justice Training Center and the Academician Levan Aleksidze Foundation. The event was part of a 16-day global campaign against domestic violence against women.

The aim of the project is to encourage national debate on national legislation, international standards and practices on combating domestic violence against women, to raise awareness and also to develop representational skills in the legal process. 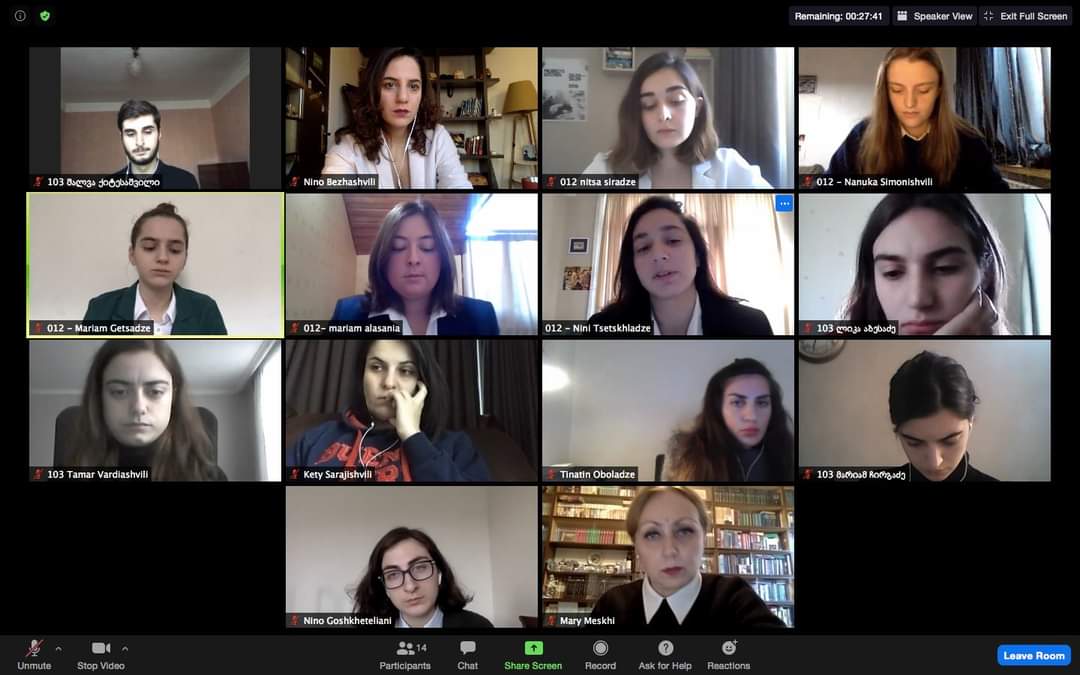 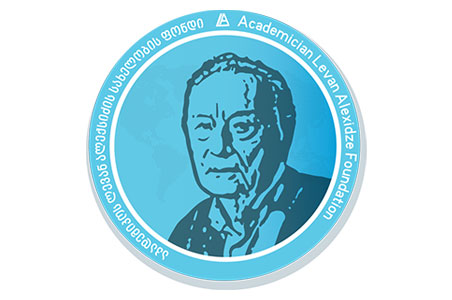