The Caucasus University architecture program has been designated as a candidate of the world's most famous and prestigious professional association, the Royal Institute of British Architects (RIBA), which provides students and graduates with a unique opportunity to receive the best quality education in one of the most sought-after fields, as well as a diploma recognized on the international market.

Caucasus University's architecture program is the first and only one in Georgia to be designated as a candidate by the Royal Institute of British Architects (RIBA).

RIBA membership gives the Caucasus University architecture program’s students and graduates benefits such as a degree with a top quality mark, teaching focused on contemporary challenges, access to RIBA student awards and the President's Medal, the opportunity to receive the RIBA Student Annual Scholarship, which provides financial support for students. Also, access to the architectural literature of one of the largest libraries in the world, the opportunity to participate in RIBA competitions and discussions, constant information about new norms and regulations, because RIBA is the guarantor of modern values ​​and values ​​of architecture.

It should be noted that the Royal Institute of British Architects (RIBA) is the most famous and prestigious professional association in the world, which was founded in 1834. The Institute administers the world's oldest architectural awards, including the Royal Gold Medal, which is personally approved by the British Crown and awarded to an architect or group of architects who have had a significant impact on the development of architecture.

The RIBA also administers the RIBA International Award, which is open to members of the association only. Winning the award allows for international recognition and coverage by RIBA-supporting media outlets such as CNN, Archdaily, Wallpaper and more.

You can learn more about the programs of RIBA and its member universities at the link. 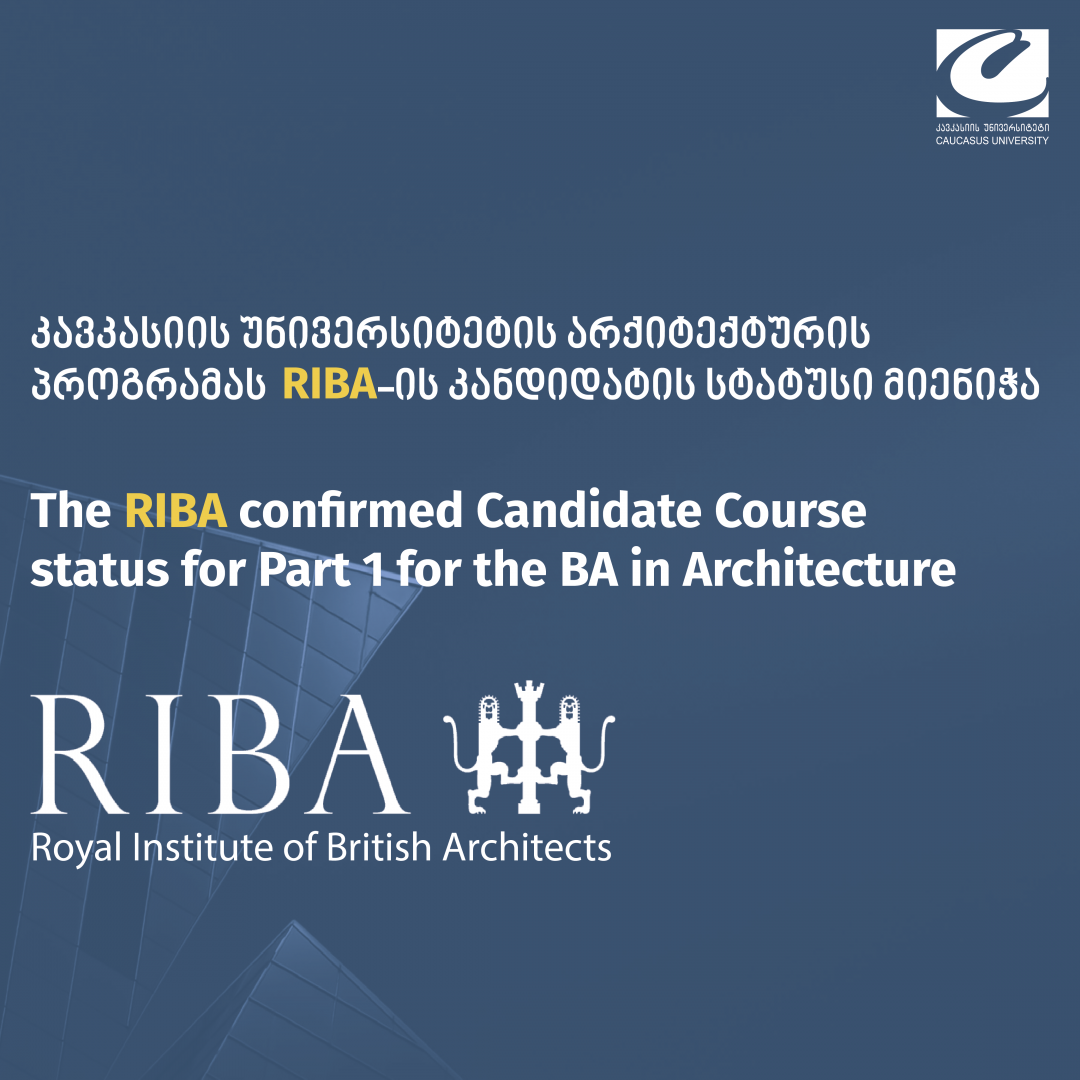