The main purpose of Dr. Lineman's visit was to deepen the existing cooperation between the universities.

During the visit, a work meeting was held with the President of the University, Dr. Kakha Shengelia, and the Director of the Department of International Relations and Projects, Irena Melua. At the meeting, the parties agreed on the development of student exchanges, as well as joint short-term student and research projects, with the parties discussing the possibilities of implementing a dual degree program.

During Dr. Linemann's visit, a Student Exchange Agreement was signed, which will provide bachelor's / master's degree students from Caucasus Schools of Business, Technology, Governance, Humanities and Social Sciences, Media, Education, Medicine and Healthcare Management with an academic year at a successful university.

The Deans of the School of Business, Law, Tourism, Economics and Technology of Caucasus University attended the signing ceremony.

California Baptist University (CBU) is distinguished by a variety of programs, at this point the University offers students 150 undergraduate, 45 graduate and 7 doctoral programs.  Internationalization is one of the most important priorities for CBU, and to ensure this, it hosts international students from 72 countries and actively collaborates with a number of European and Asian universities.

Notably, according to the rankings published in 2020, CBU was named among the 5 best universities in America by its campus infrastructure. 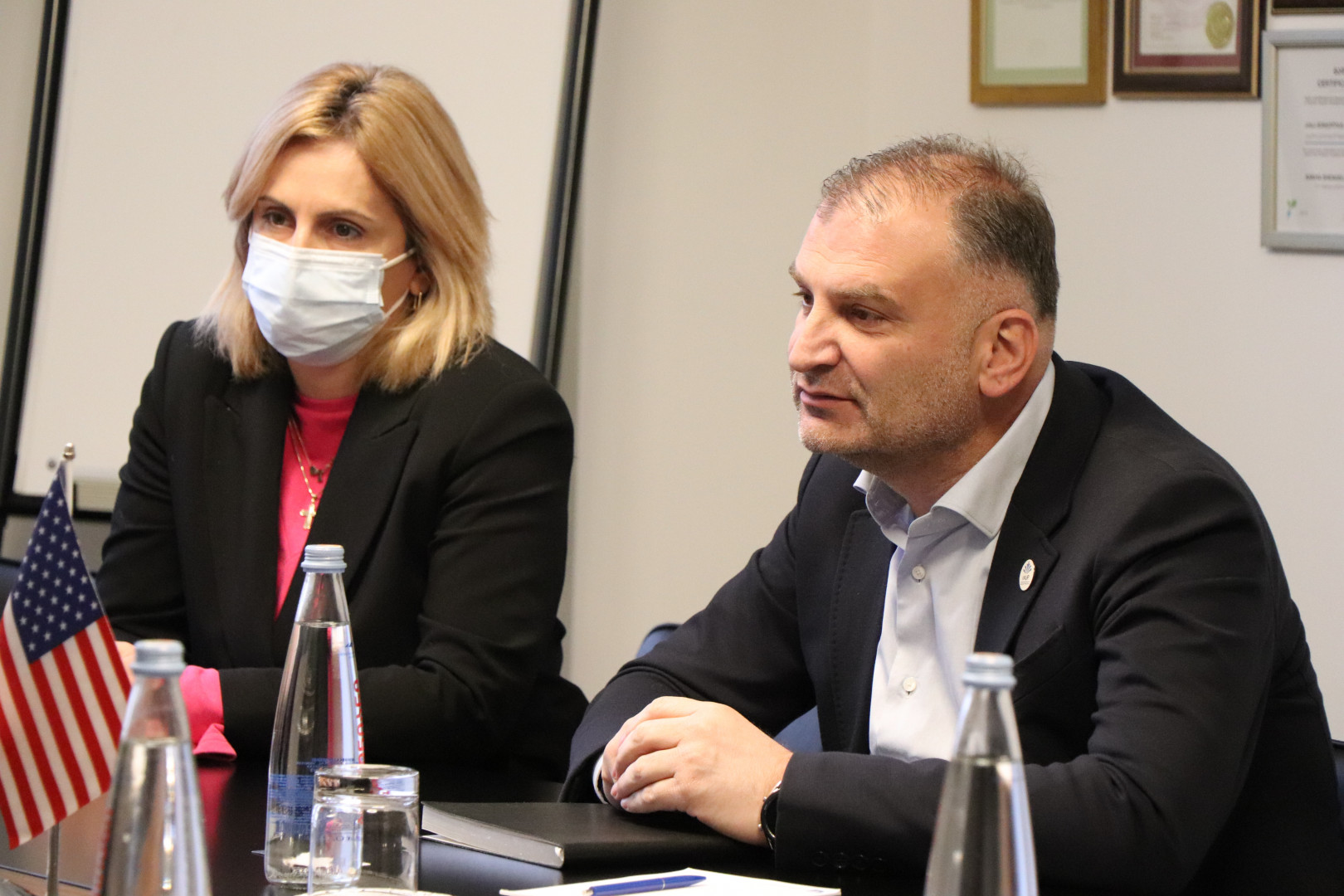 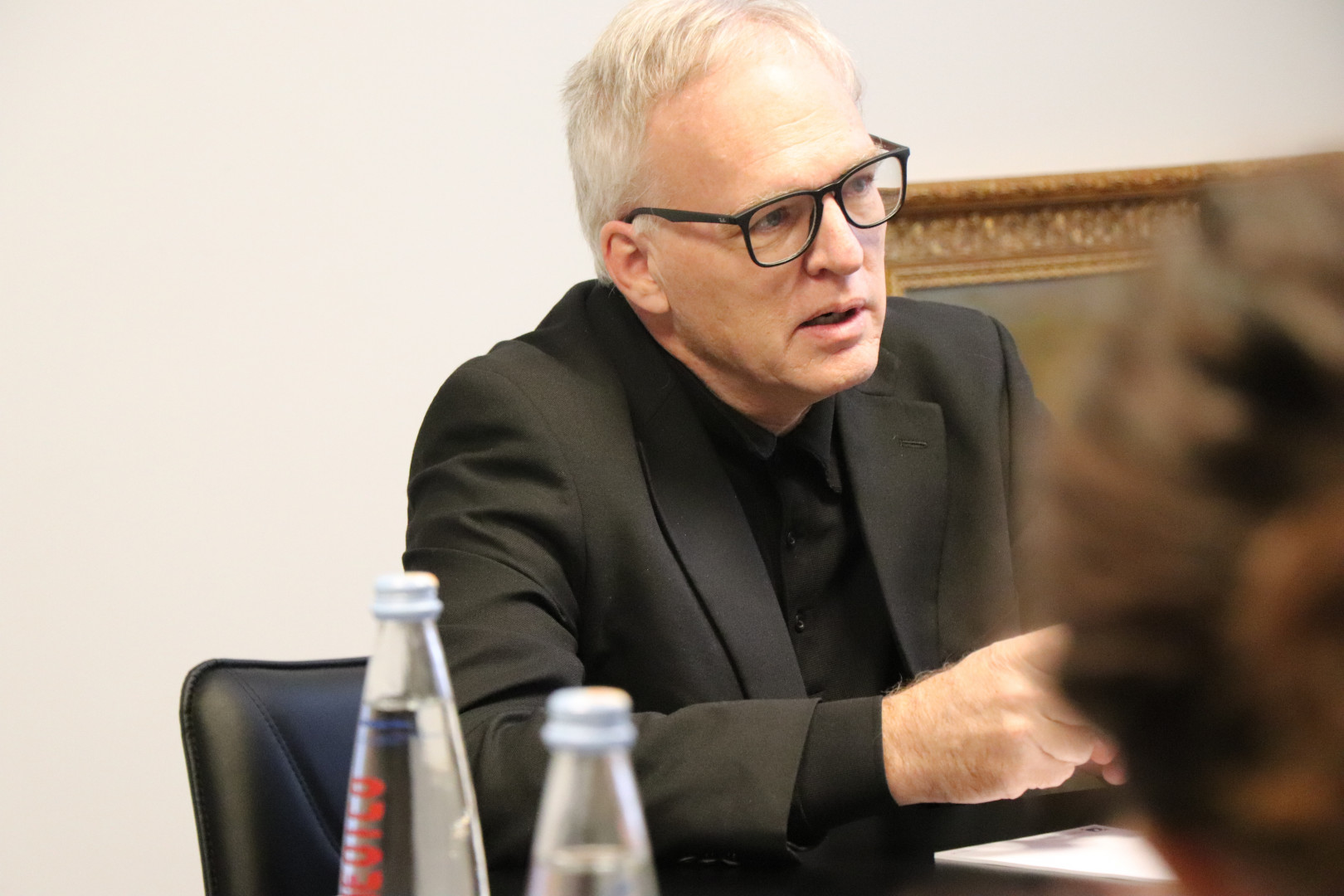 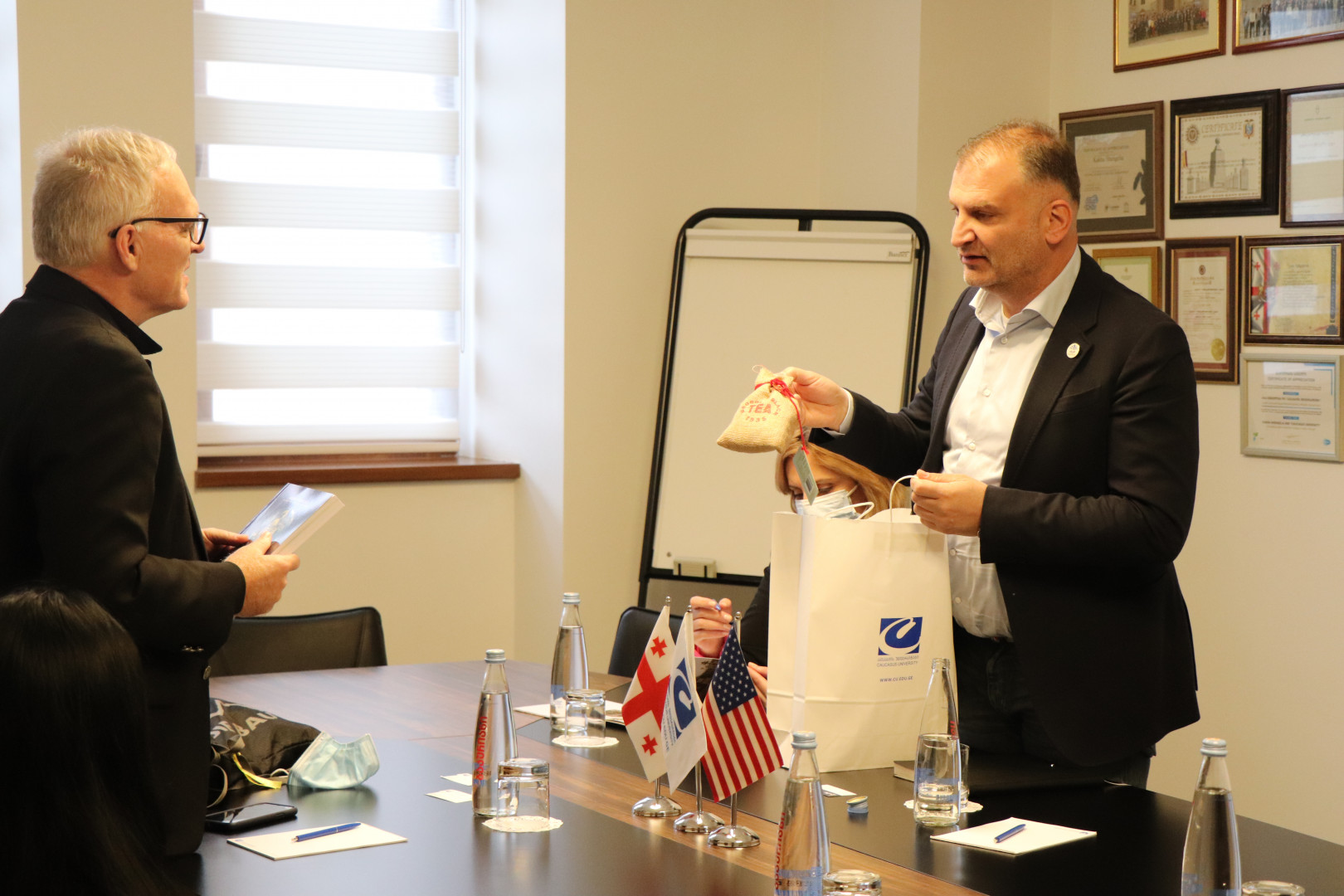 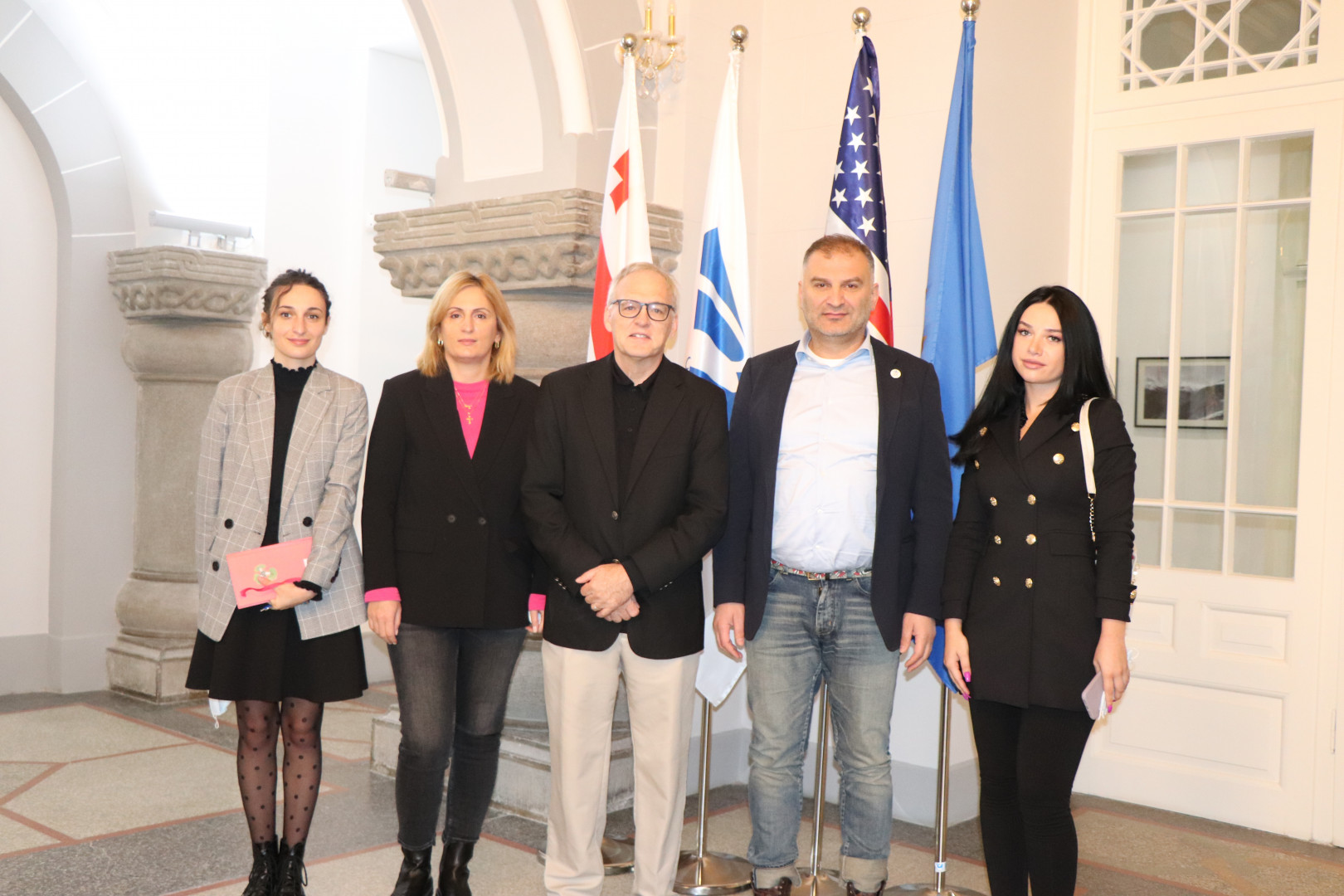 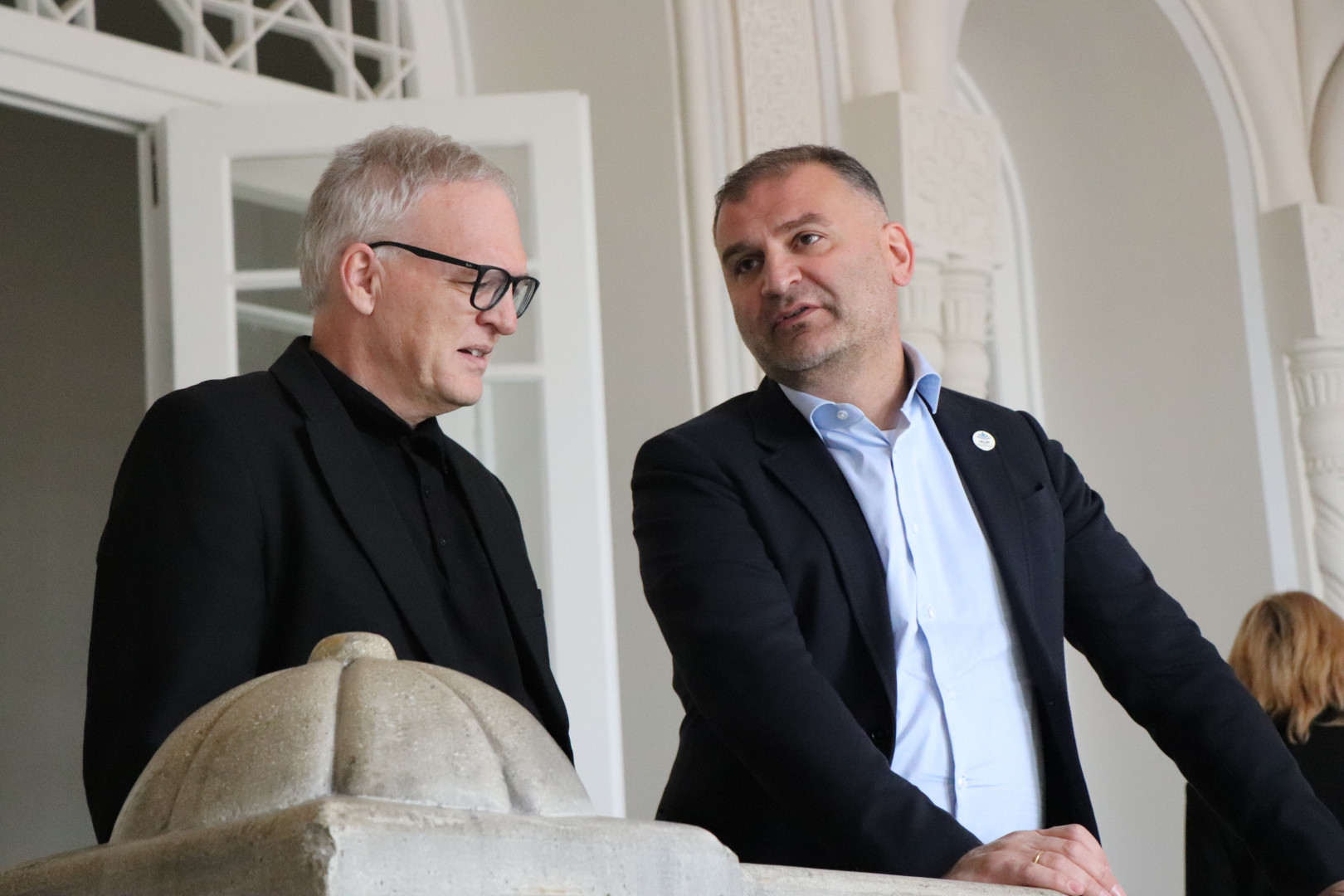 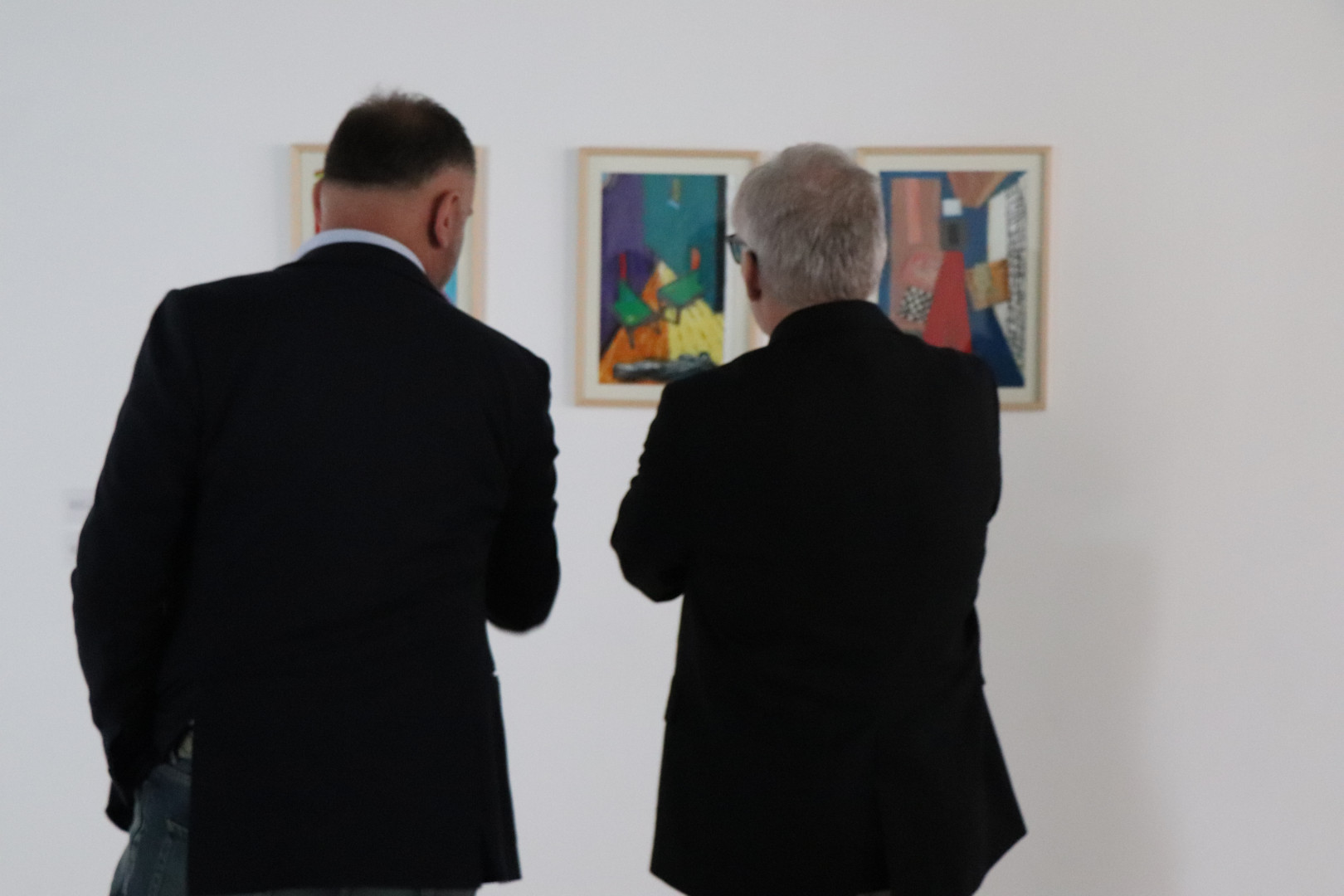 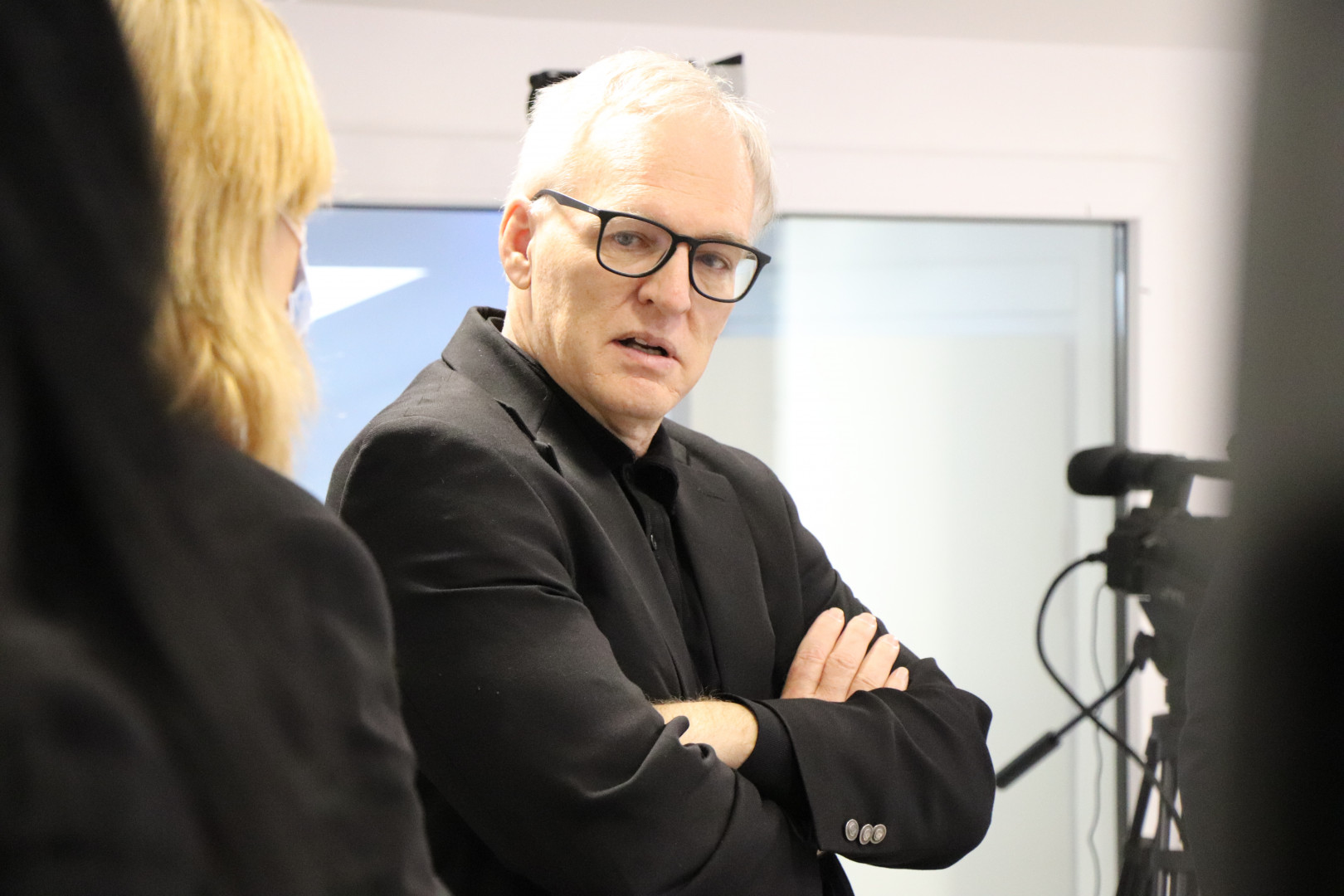 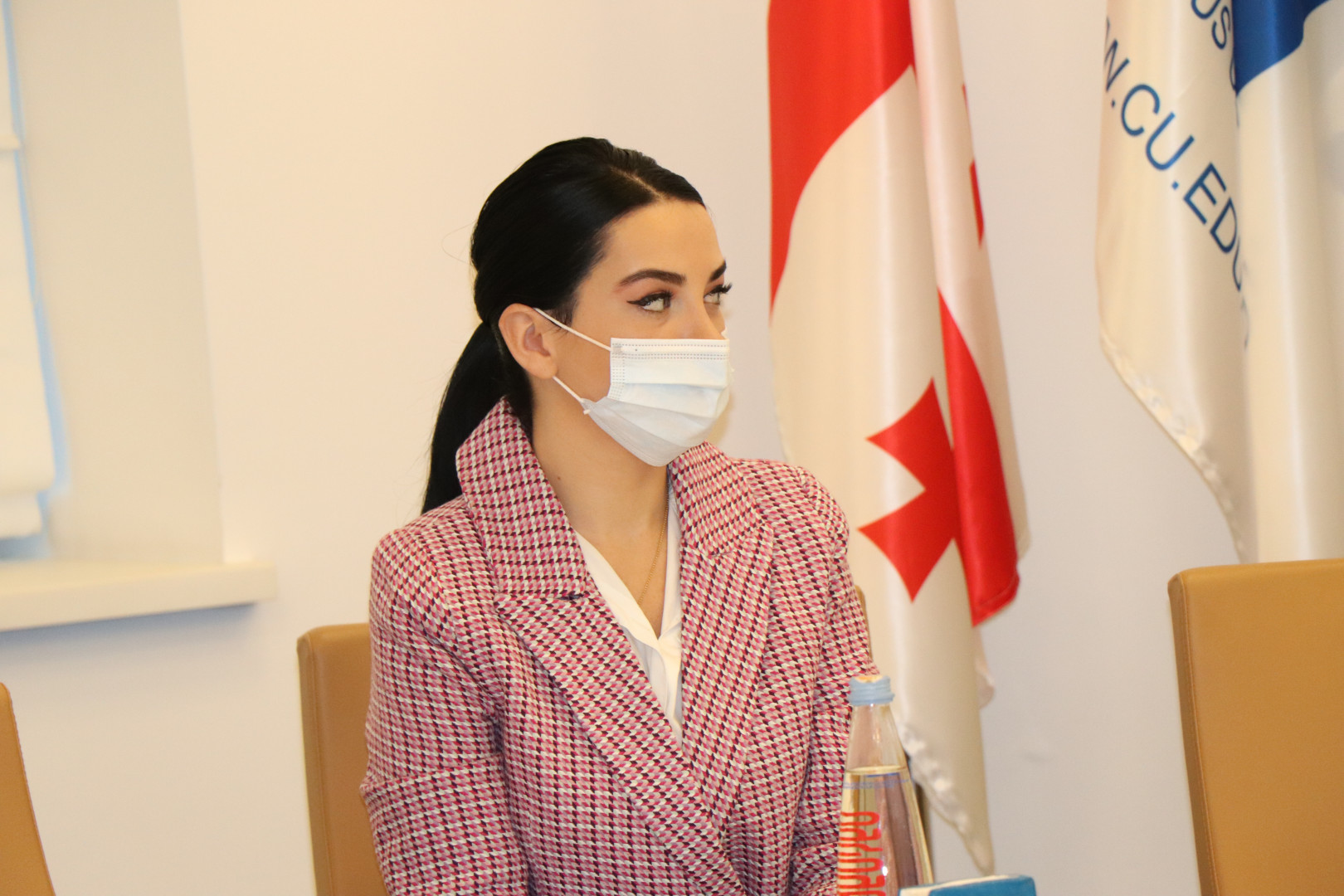