CU What? Where? When? For entrants

On November 20, CU What? Where? When? Was held for entrants on the campus of Caucasus University.

The winner of the game was the team "Jigo", the members of the team were - Nikoloz Rusishvili, Lizi Gabrichidze, Vitali Gugushvili and Dachi Chaduneli - School Komarov;

The I, II and III place winners were awarded study vouchers from Caucasus University, which will fund tuition fees for bachelor’s degree programs. The first place team also received the winner's cup.

The game was conducted by the member of the Intellect Club What? Where? When? and the Dean of the Caucasus School of Economics, Ioseb Berikashvili. 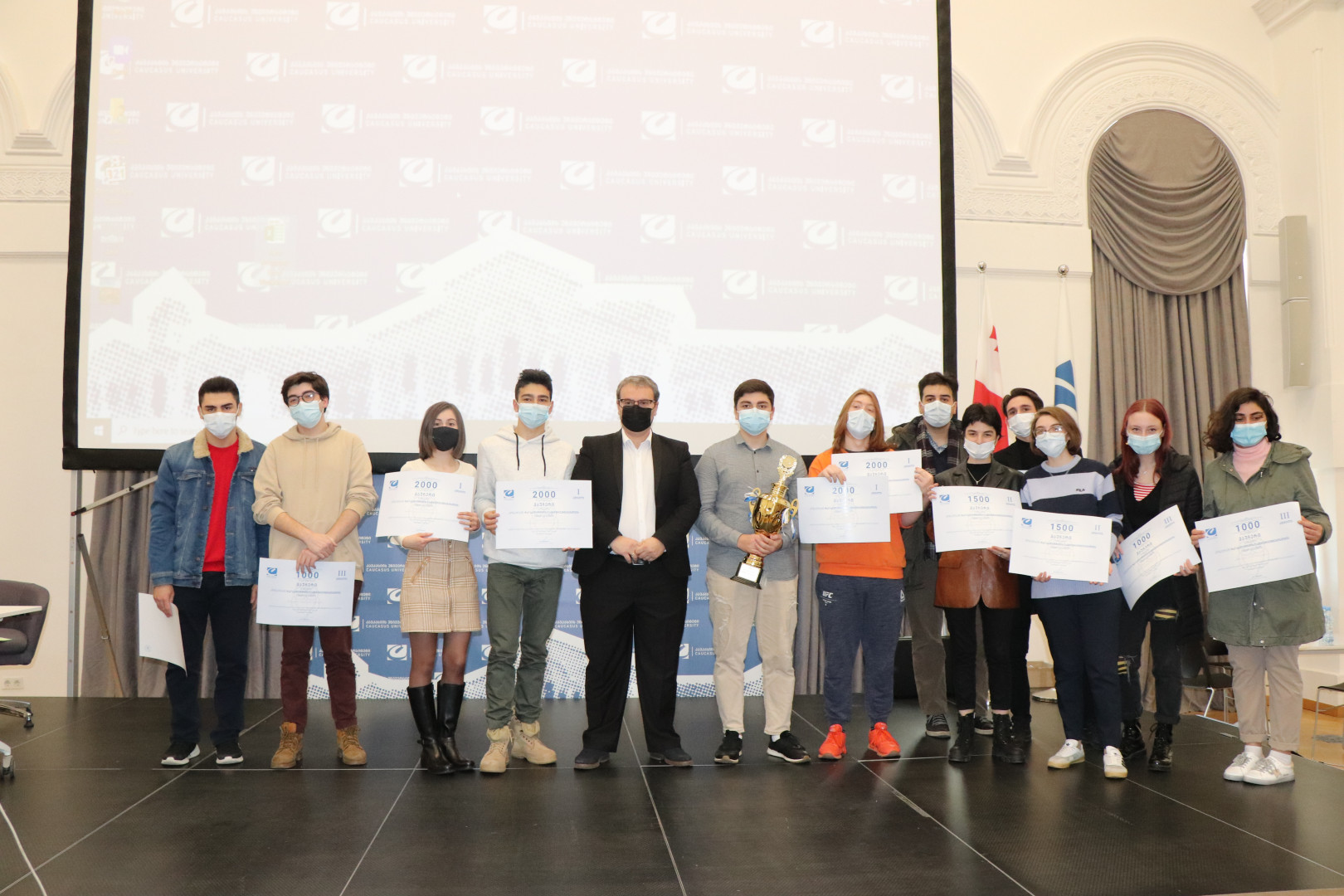 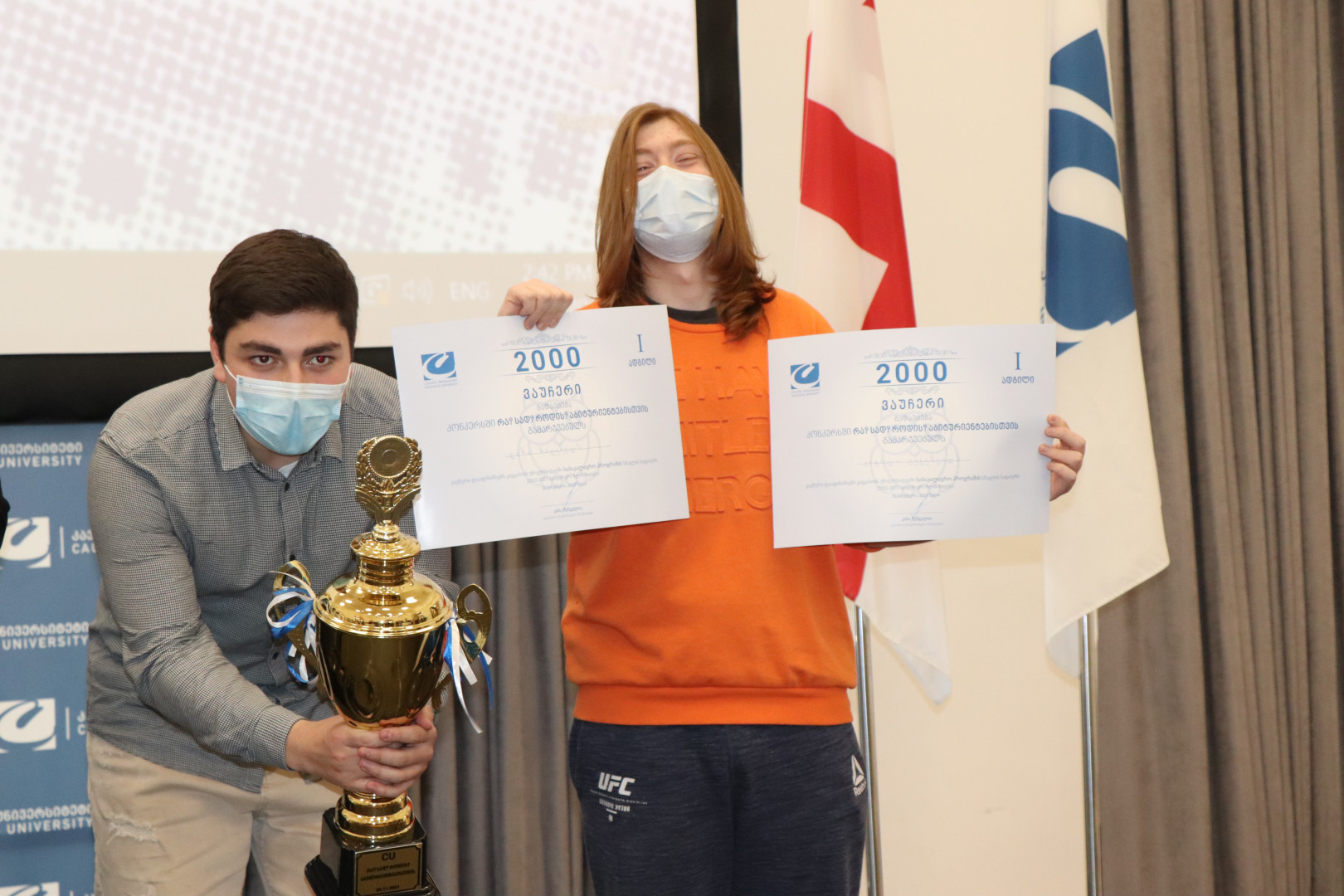 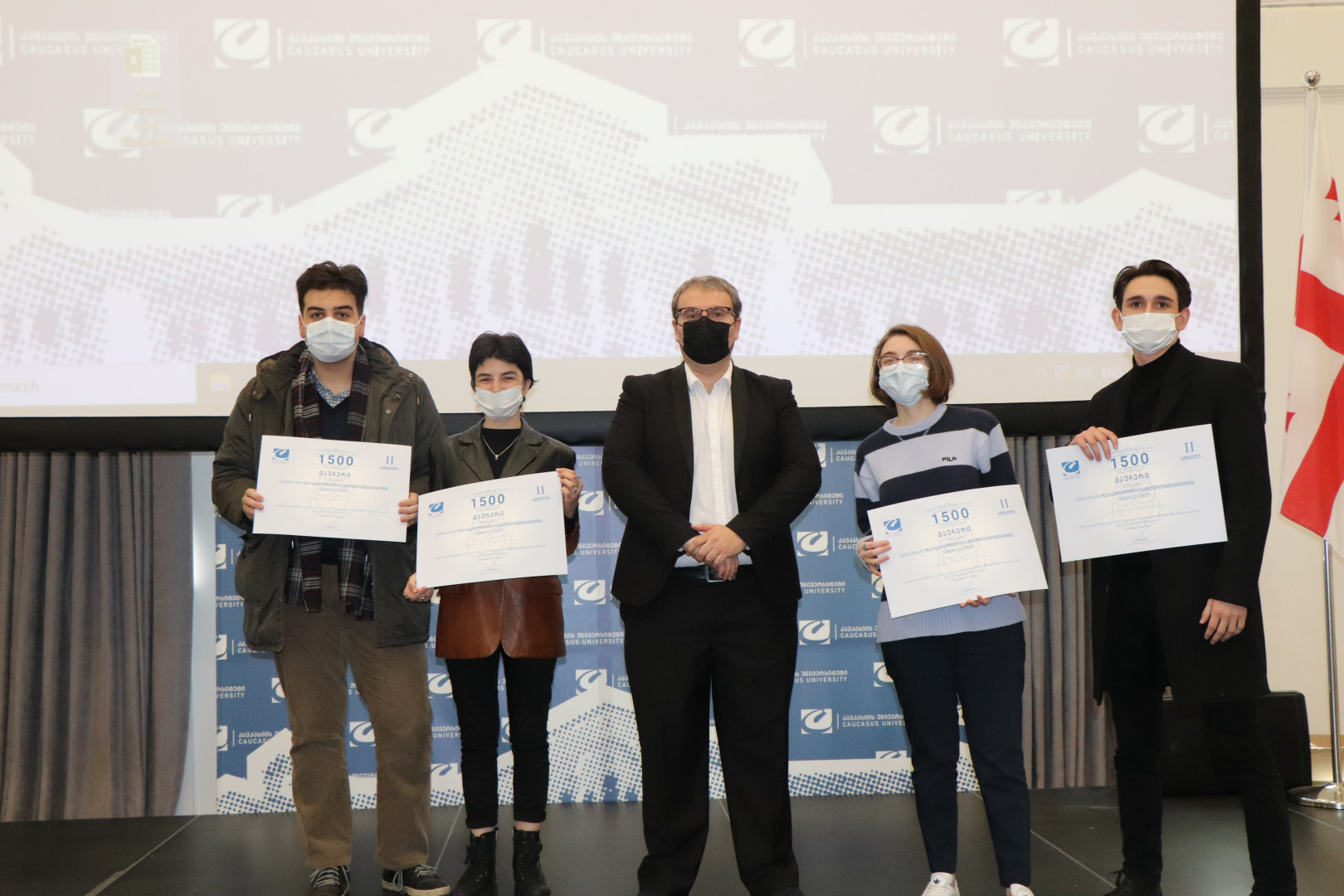 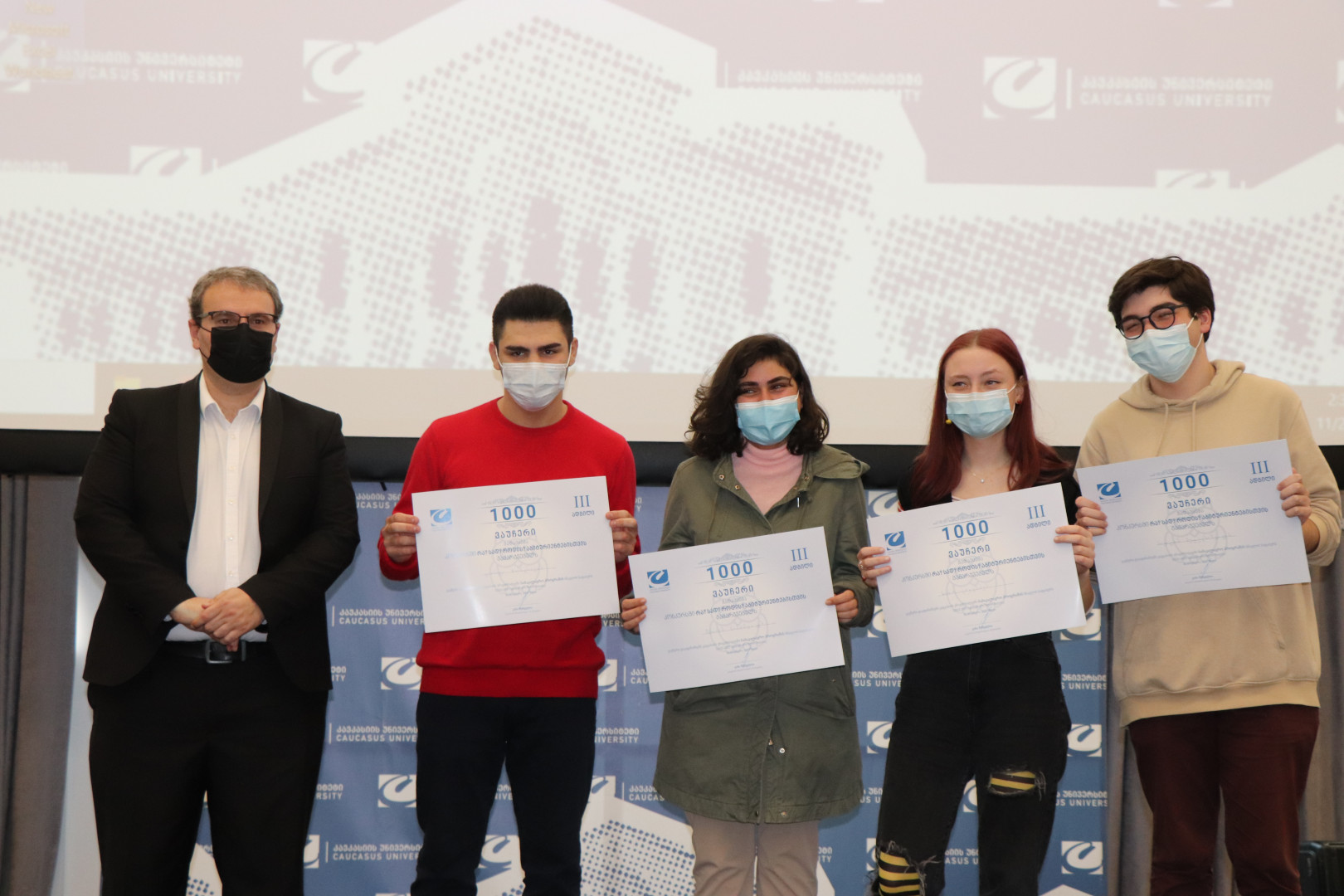 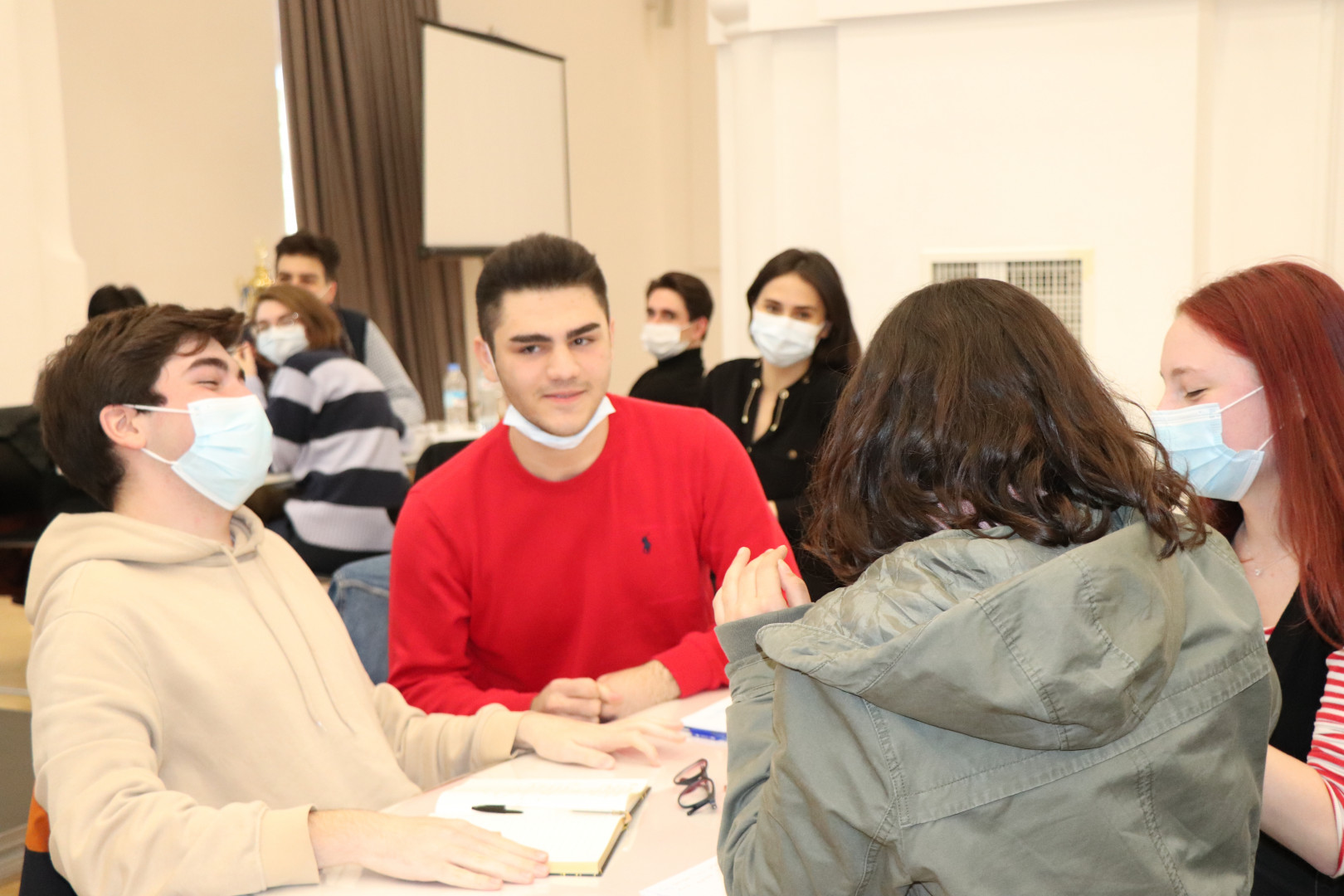 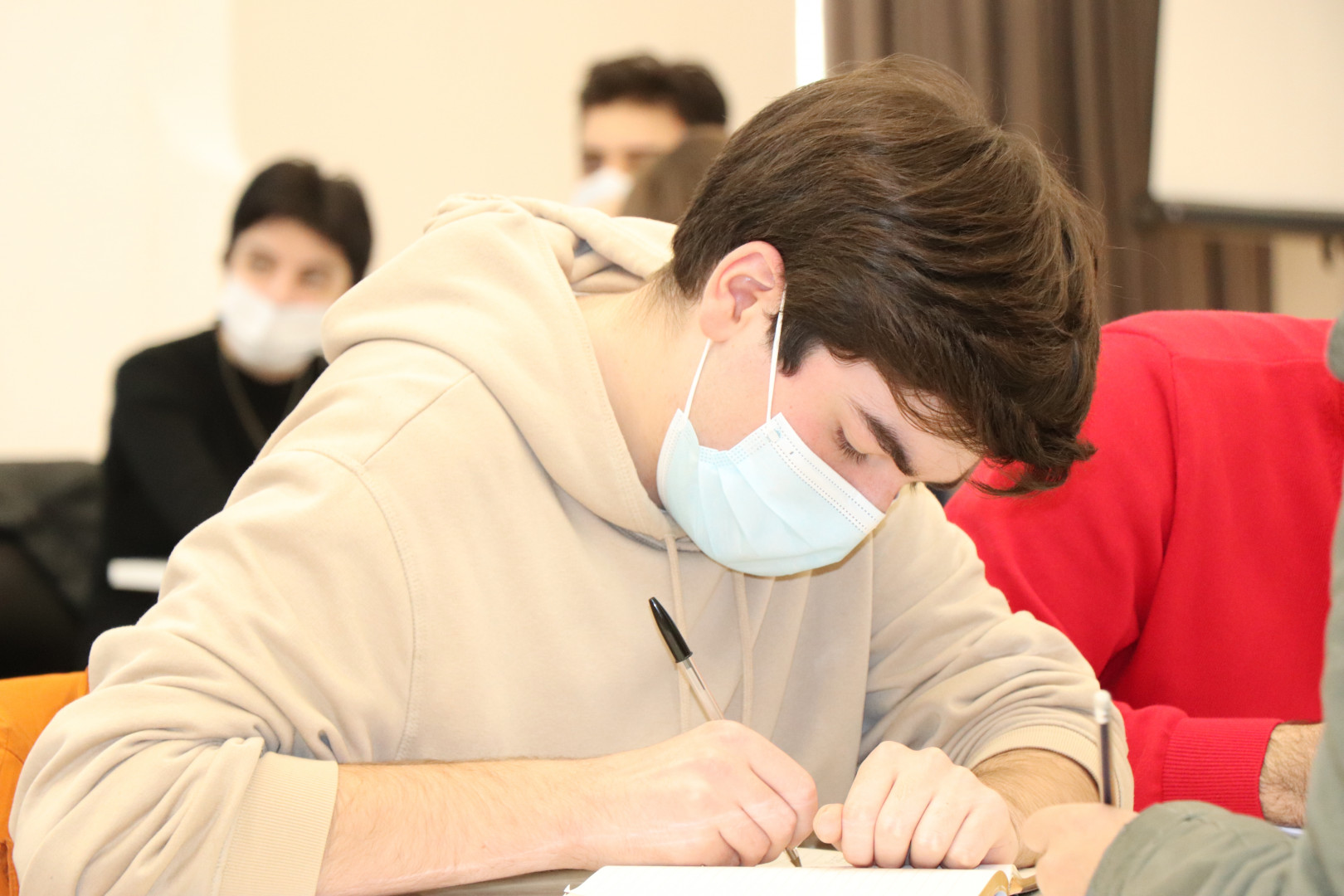 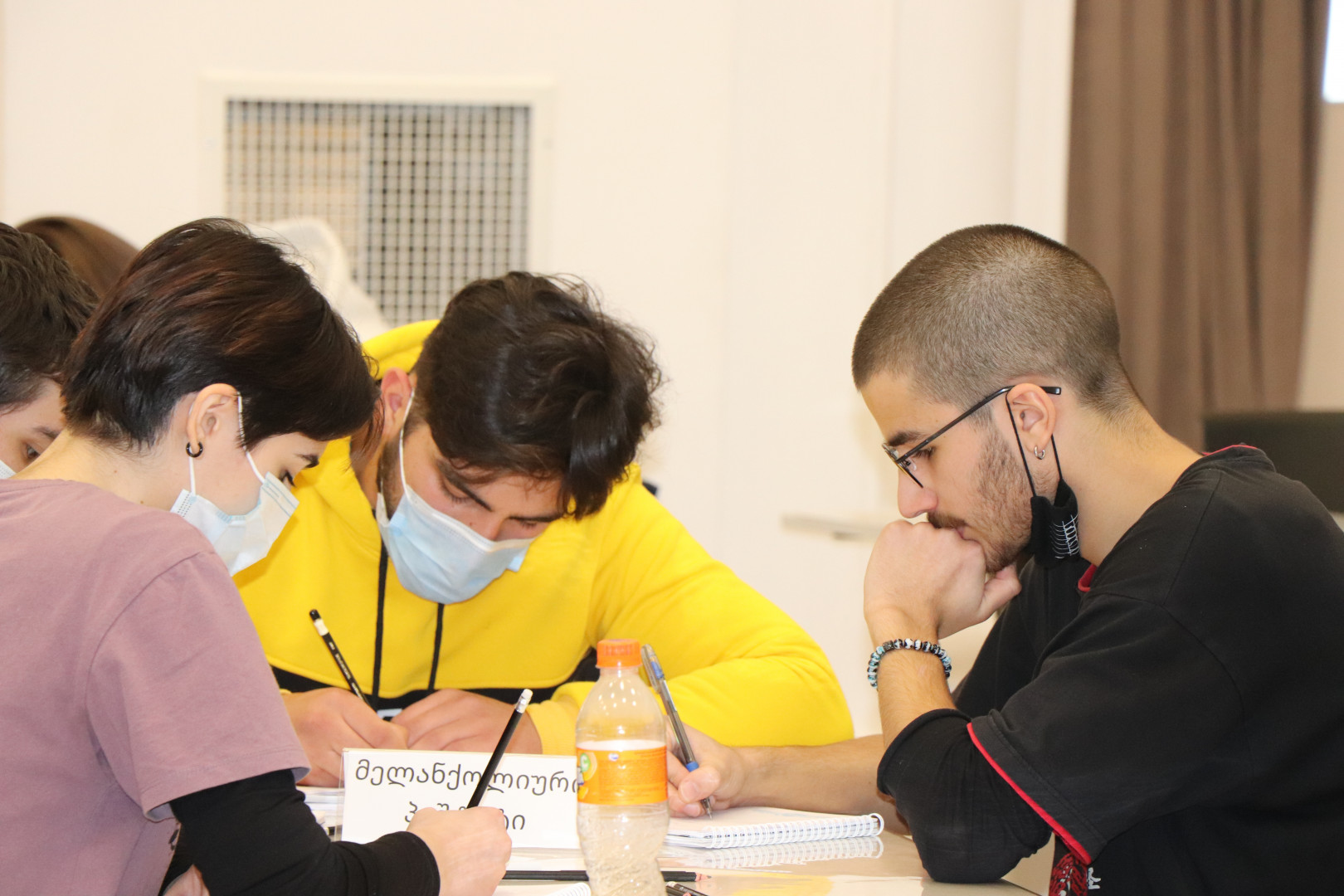 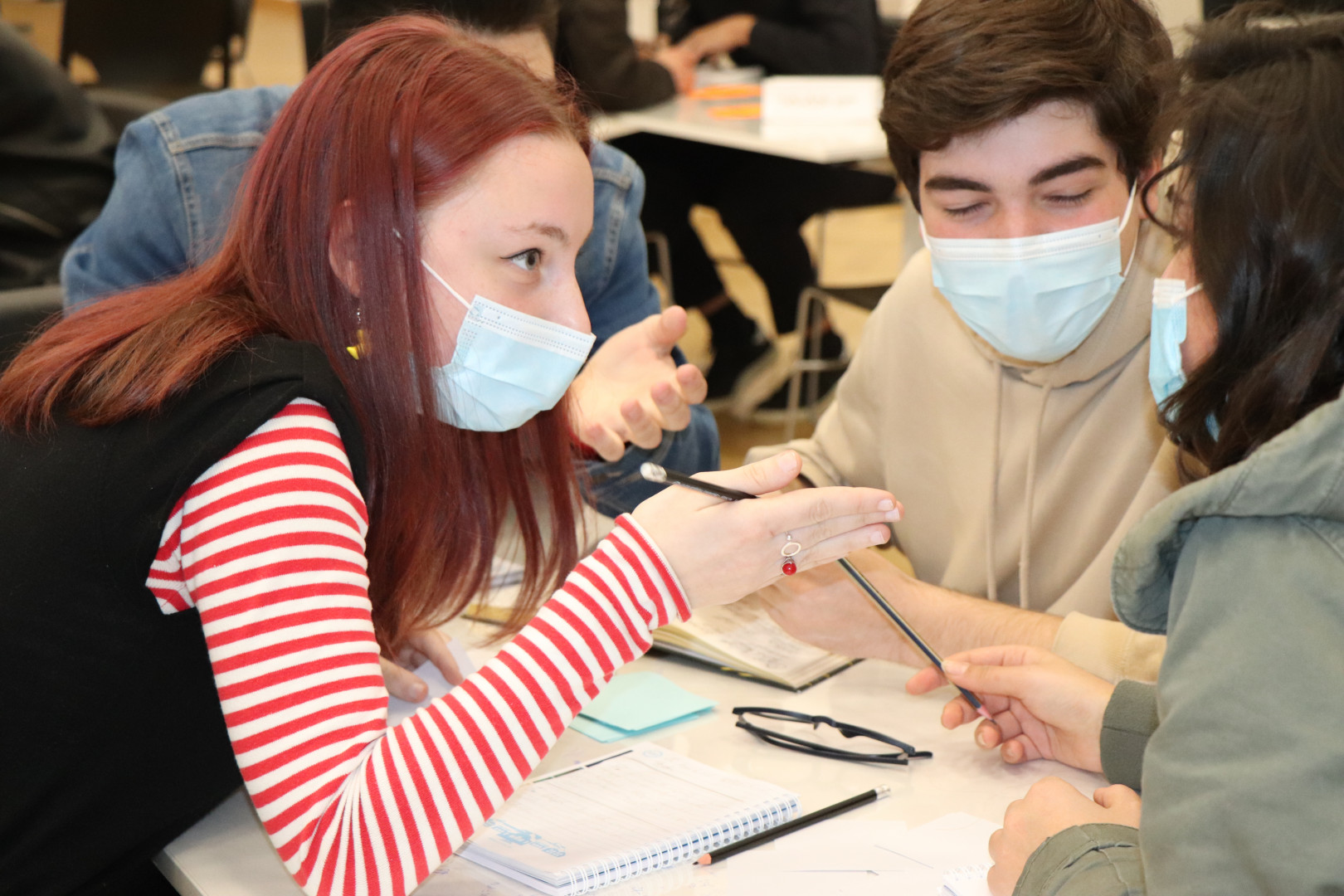 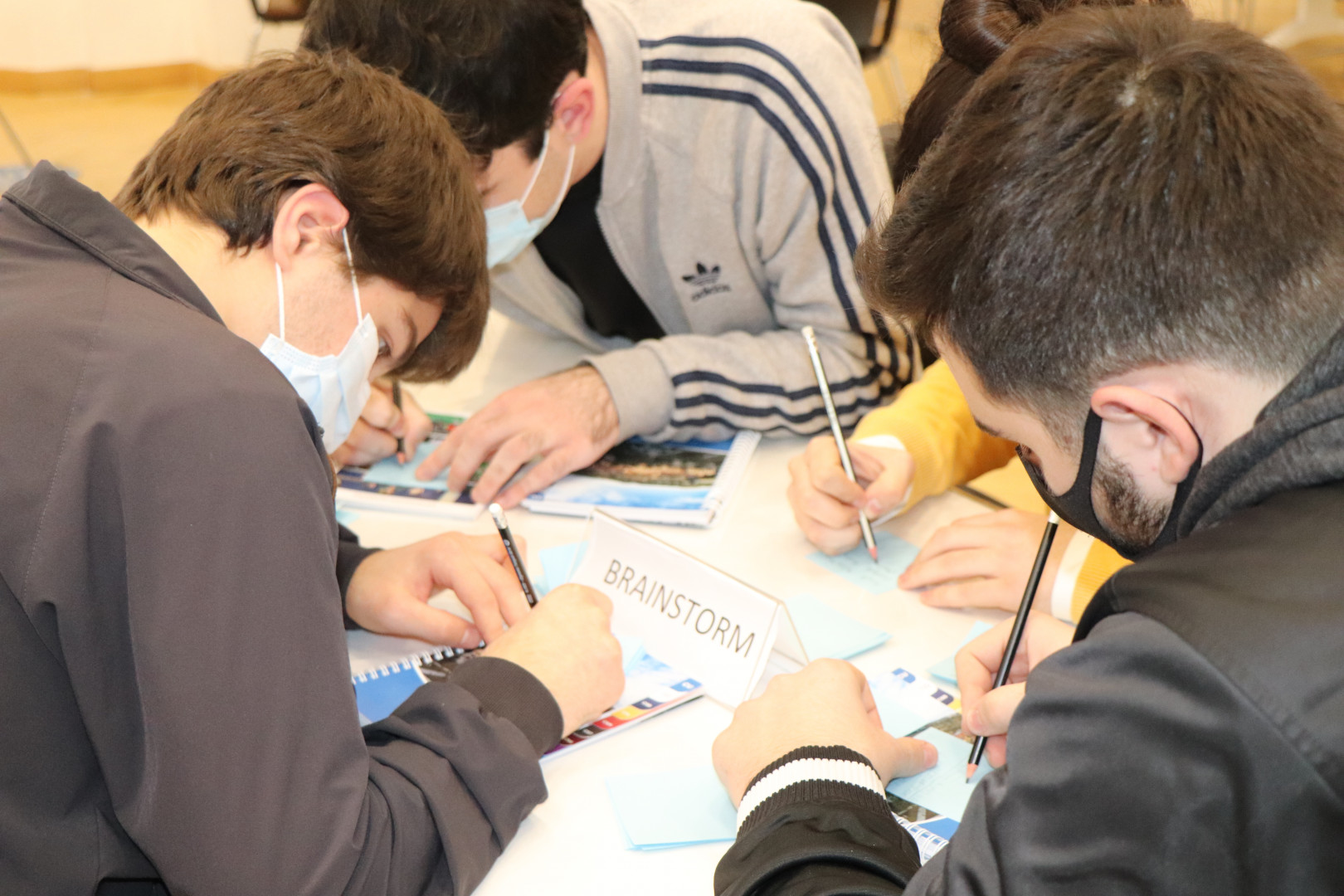 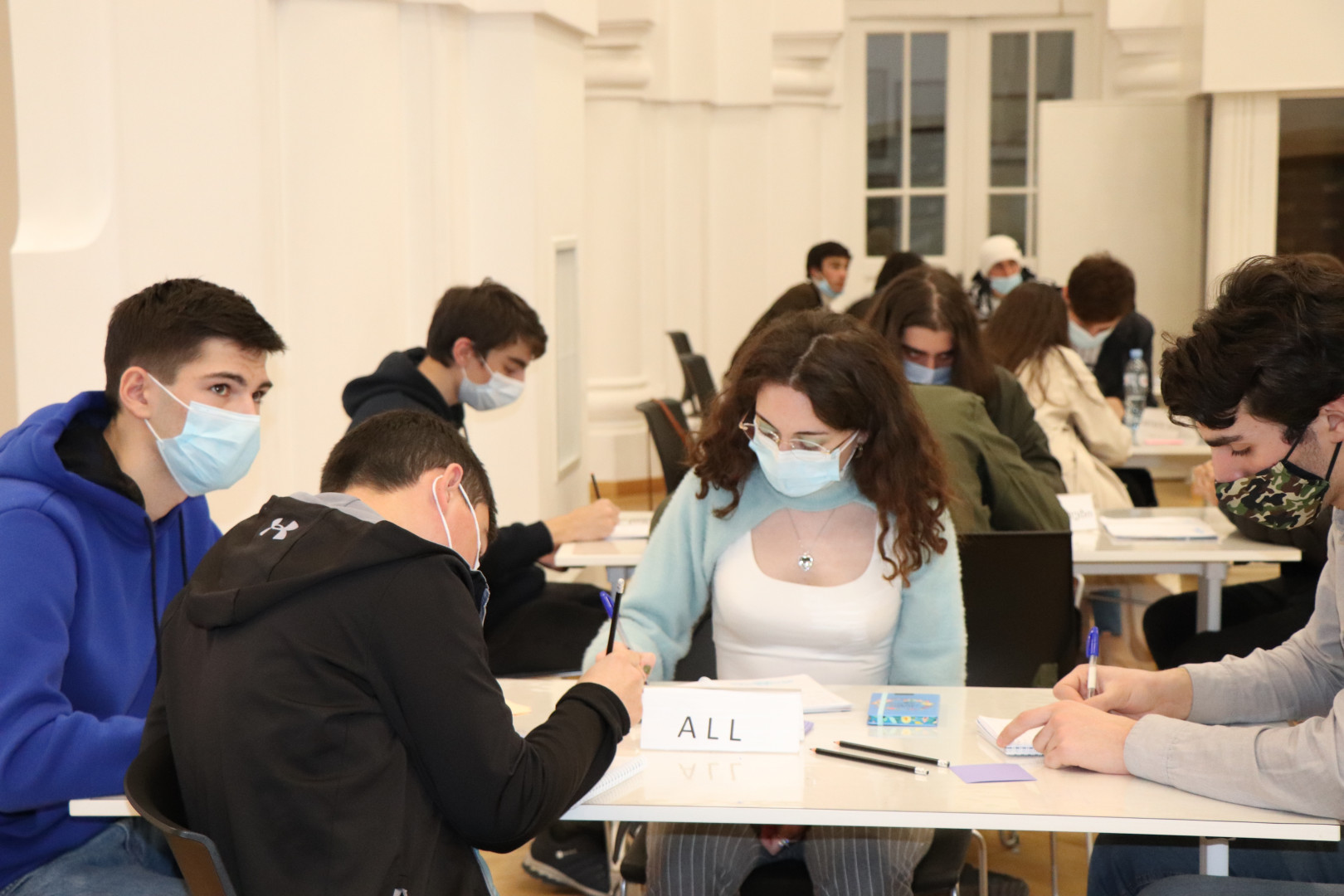