On April 5, the football championship "Fefe League" started the games of the 2021 spring season at Caucasus University.

The championship was traditionally opened by the President of the University Dr. Kakha Shengelia along with the father of Giorgi Nishnianidze (Fefe), Mamuka Nishnianidze. The football team of the University staff " CU Staff 2" and the team from Caucasus School of Technology "CST Union" met at the first game of the spring season. 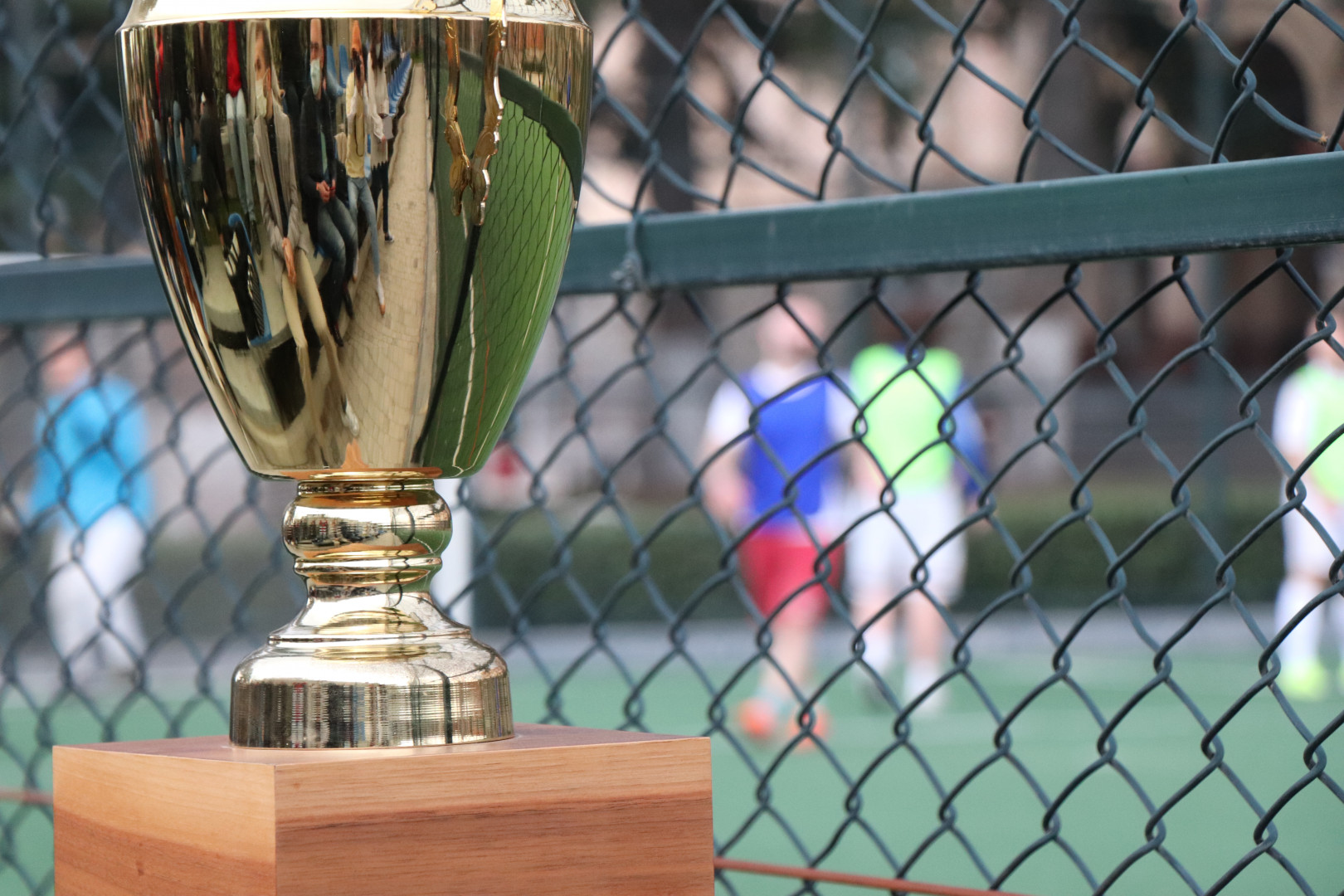 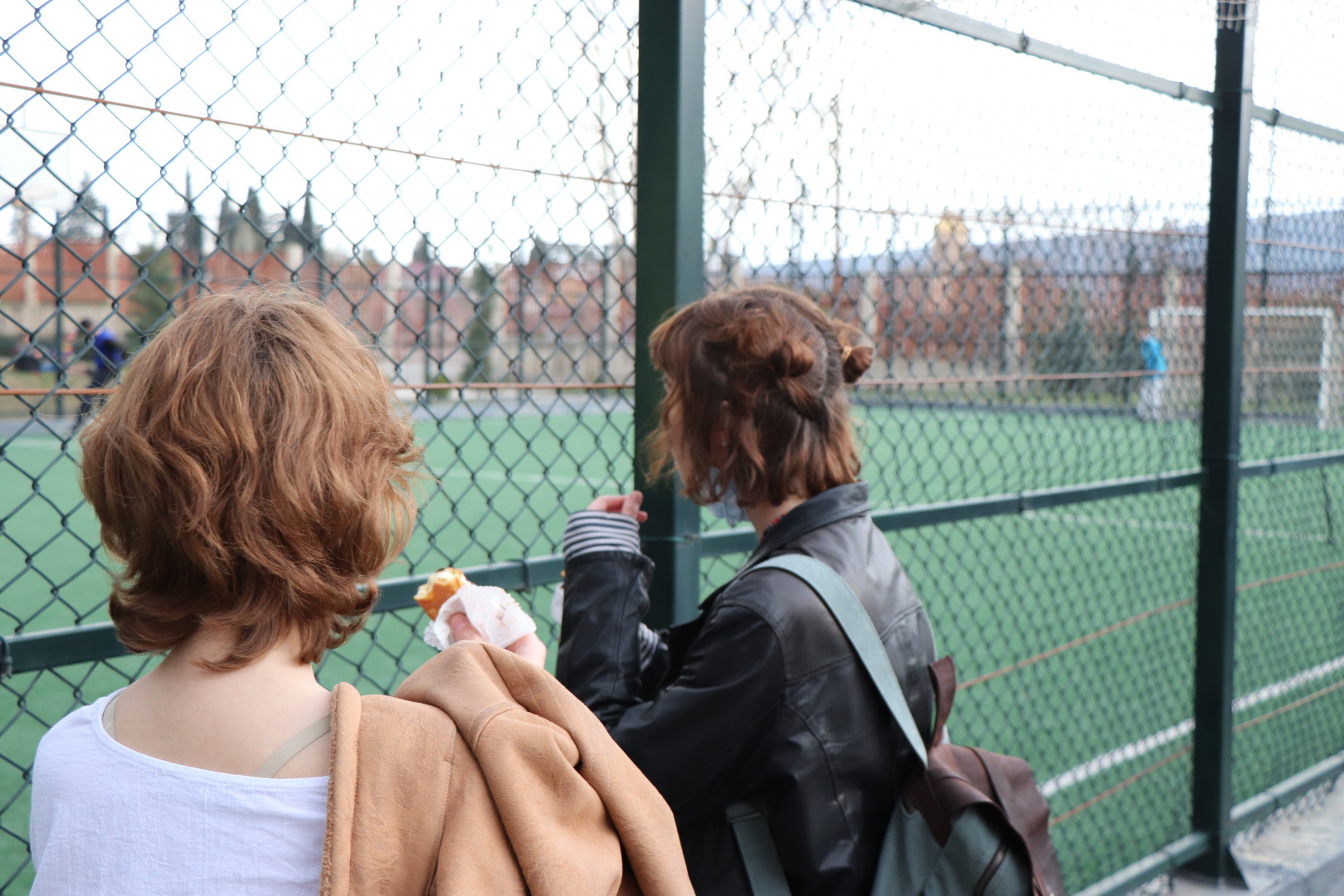 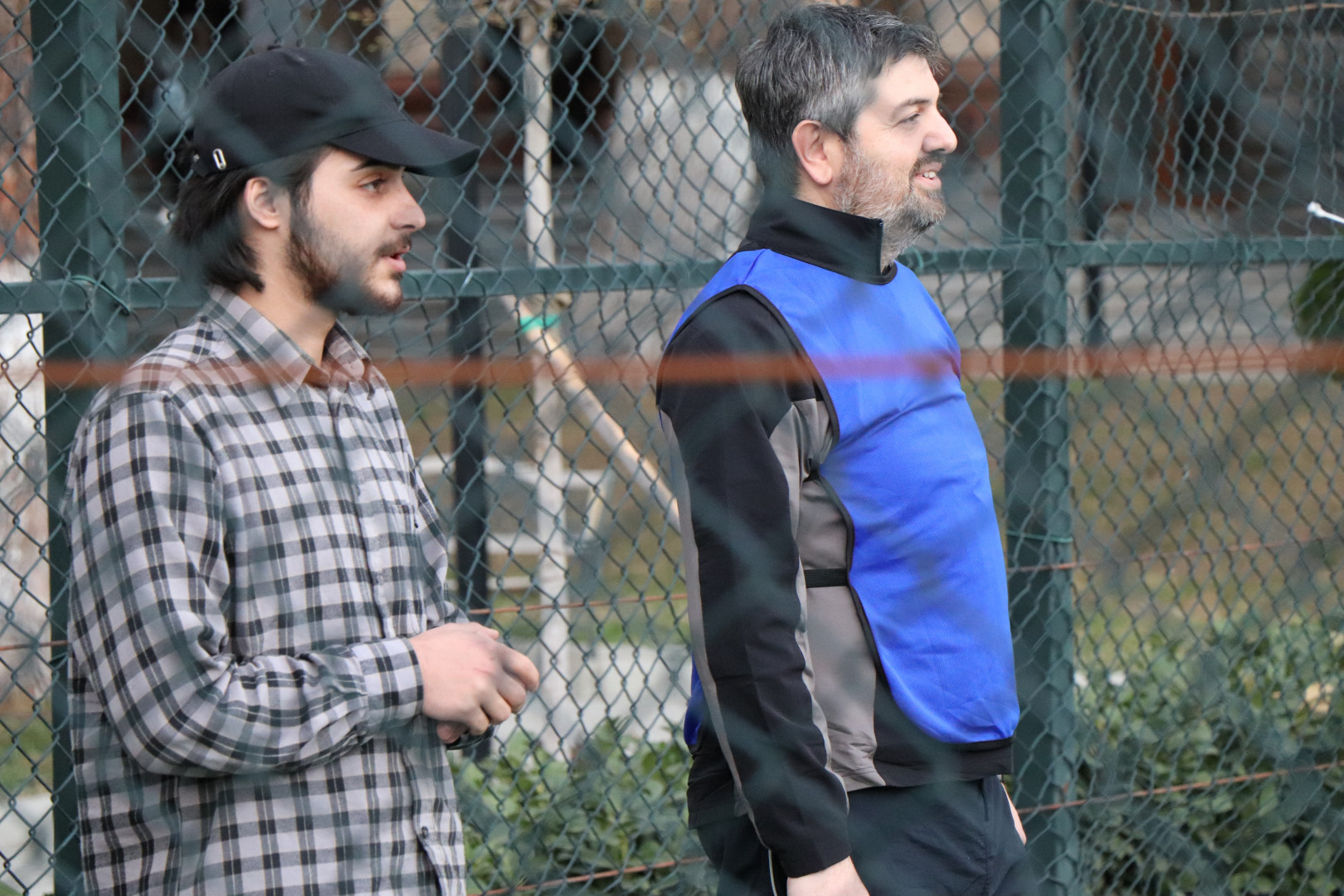 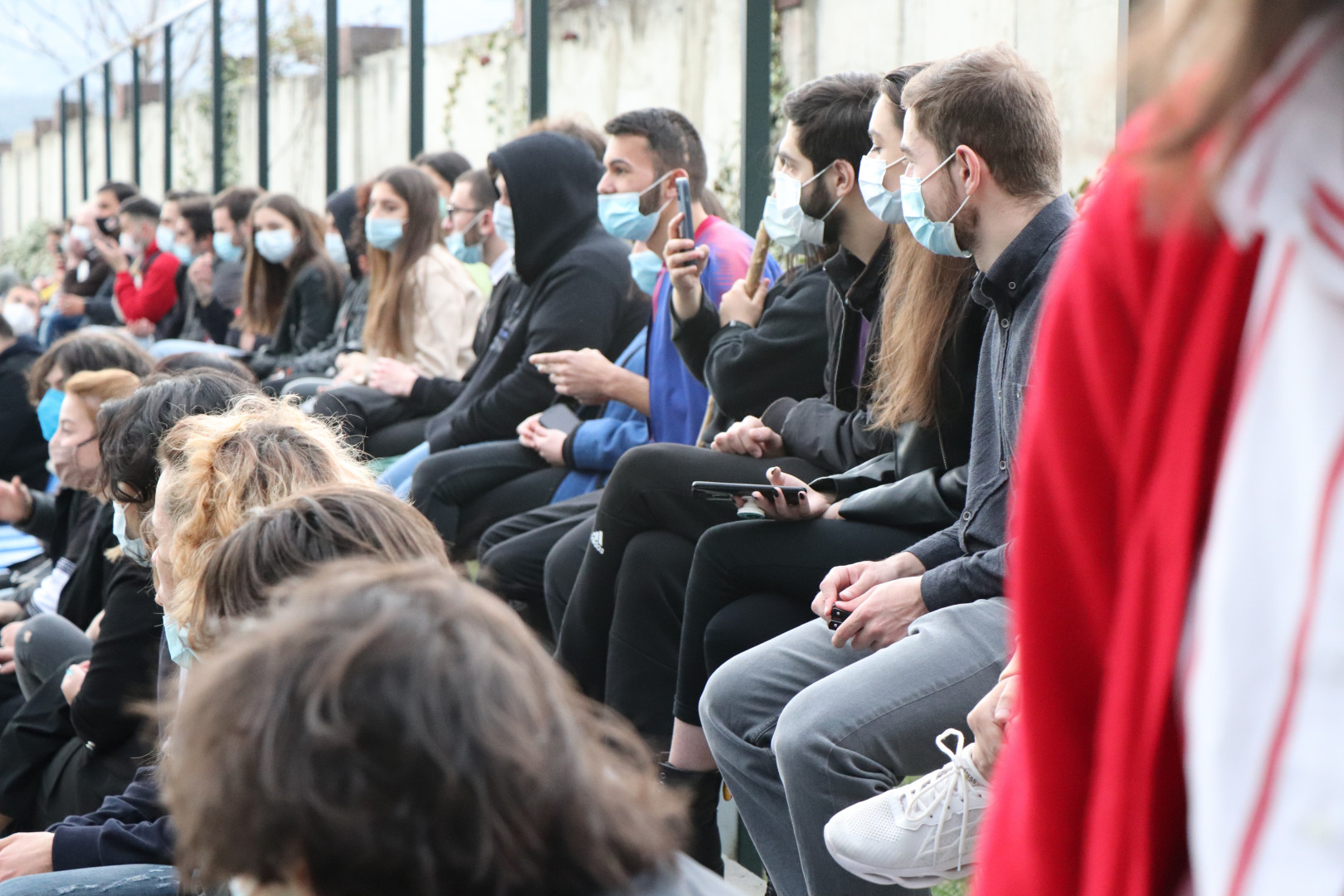 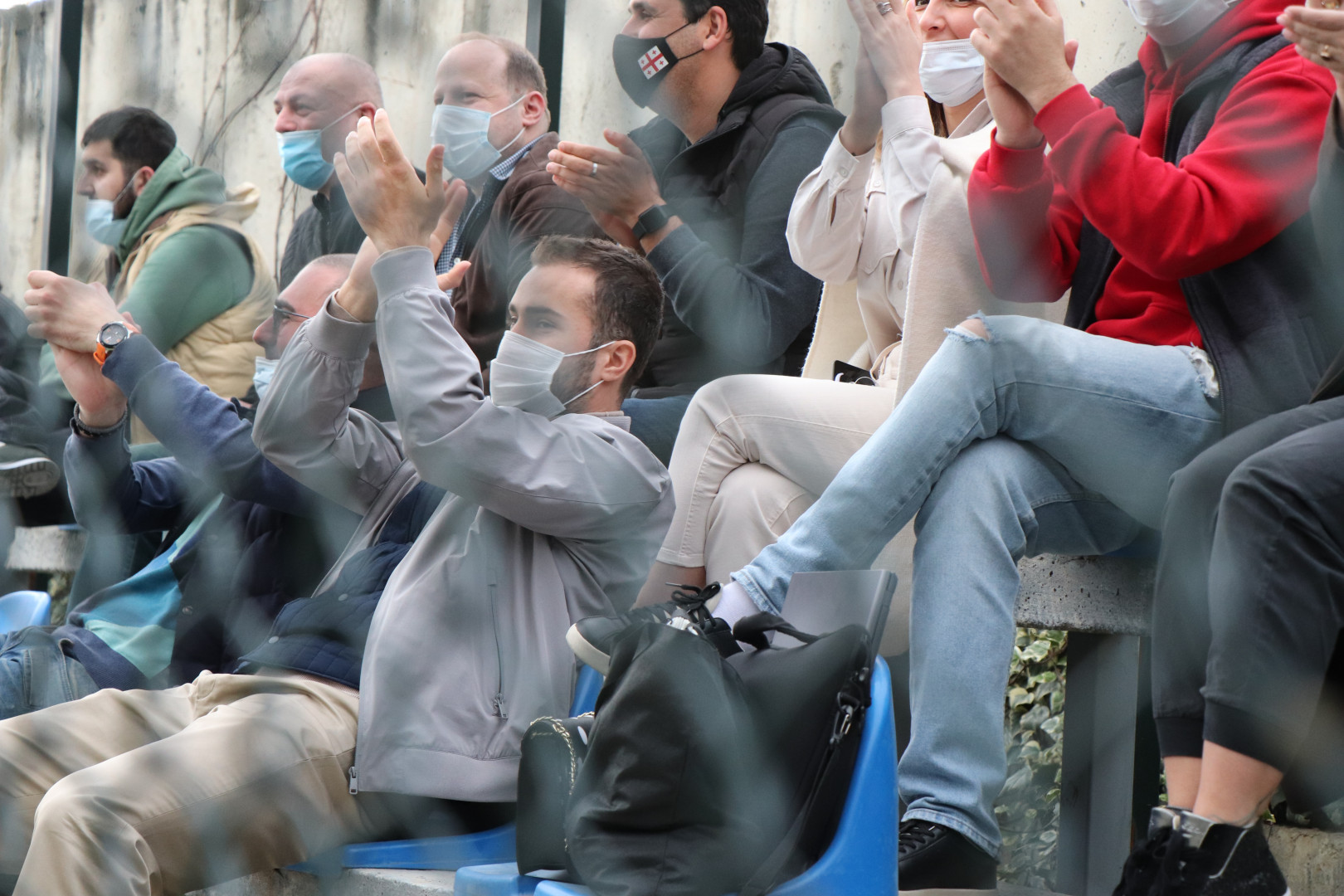 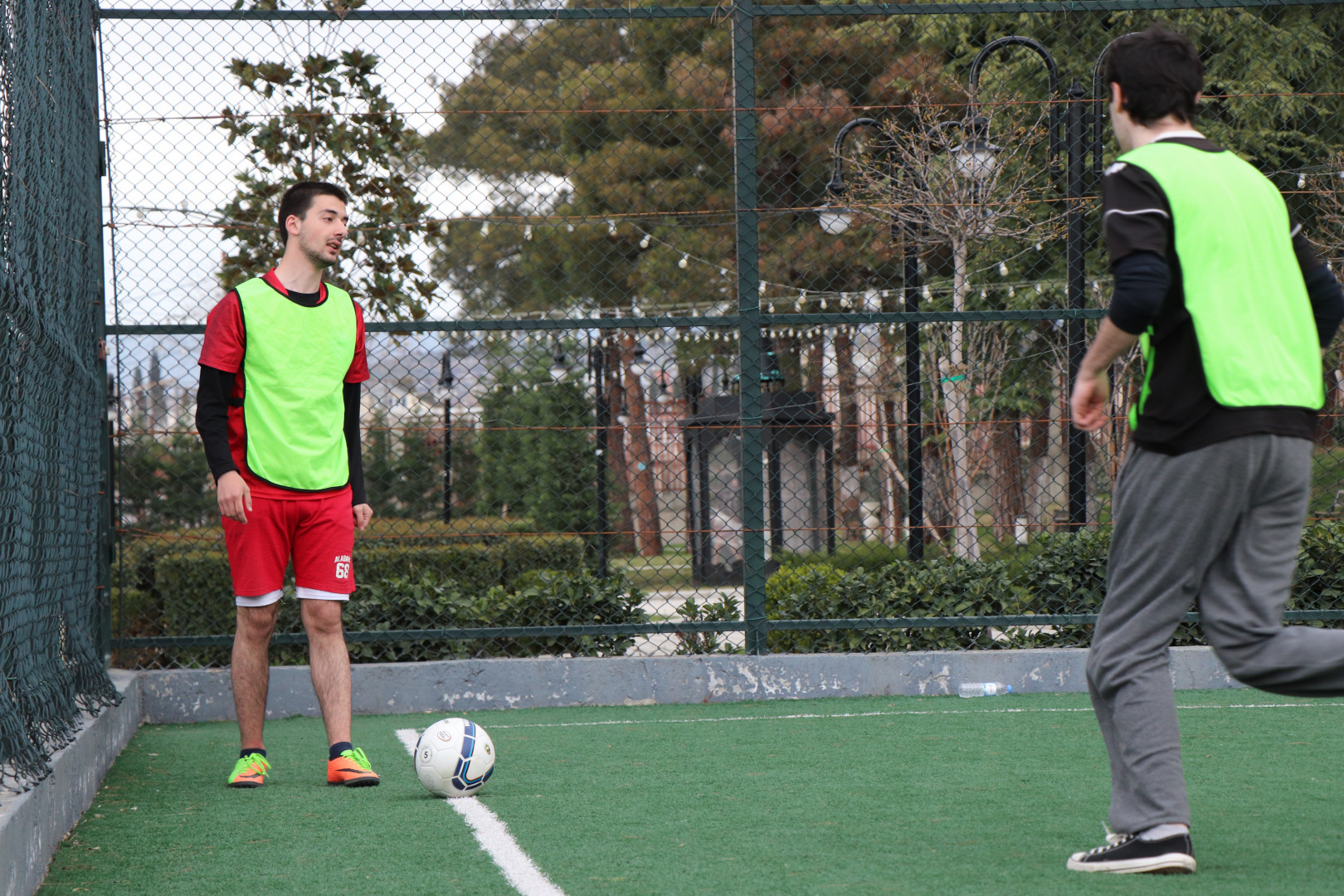