The implementation of the project "Triangle Effect of European Studies at schools" (TEESS)   was supported by the Ministry of Education, Science, Culture and Sports of Georgia and the Educational Resource Center of Marneuli. The aim of the workshops was to support Georgia's association into the EU in the regions of Georgia populated with the ethnic minorities. In particular, to raise the awareness of the trainees through education, communication and information about Georgia's Agreement of Association with the European Union, the Deep and Comprehensive Free Trade Agreement (AA / DCFTA) and sound information policy.

Up to 120 listeners participated in the workshops. The workshops highlighted the interest of the listeners in the Association process of Georgia into the EU. All the listeners including students, parents and teachers noted that much of the information provided was new and much needed. Teachers emphasized the interest to increase the discussions on European integration and association issues in the process of teaching civil education and history. The school was granted with the book published on Azerbaijan language within the project - the textbook for history and civic education teachers “European Association Process in Georgia”.

Students from Marneuli were given the opportunity to take part in the essay competition "I Saw Europe in Georgia" organized within the frames of the same Jean Monnet project. Students have the opportunity to present papers in Georgian language on the importance of AA/DCFTA in the development of Georgia and on the impact on their lives. They could show how they see themselves in building a democratic society based on European values.

The chain of workshops is to be continued. Due to the epidemiological situation in the country, the next workshops are to be planned later on in Marneuli Georgian-Russian public school. 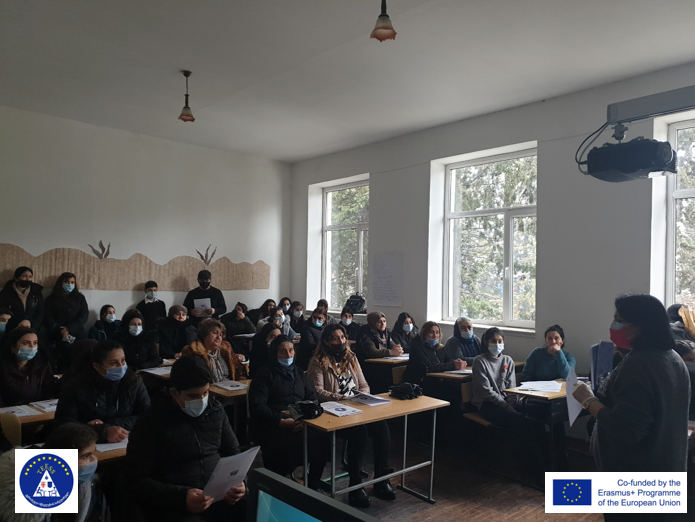 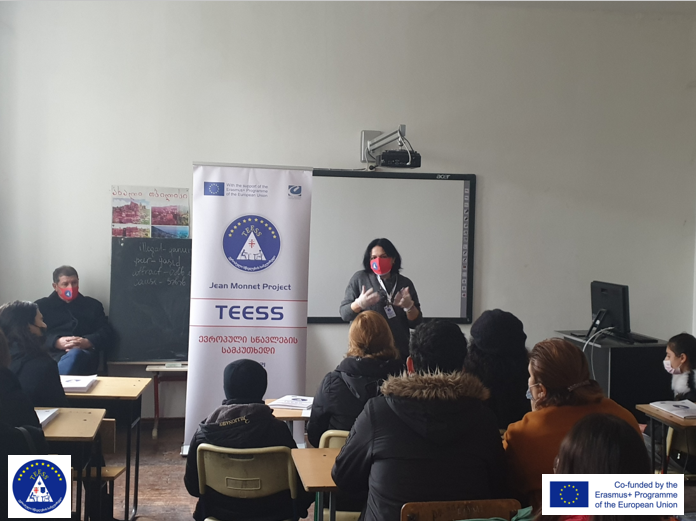 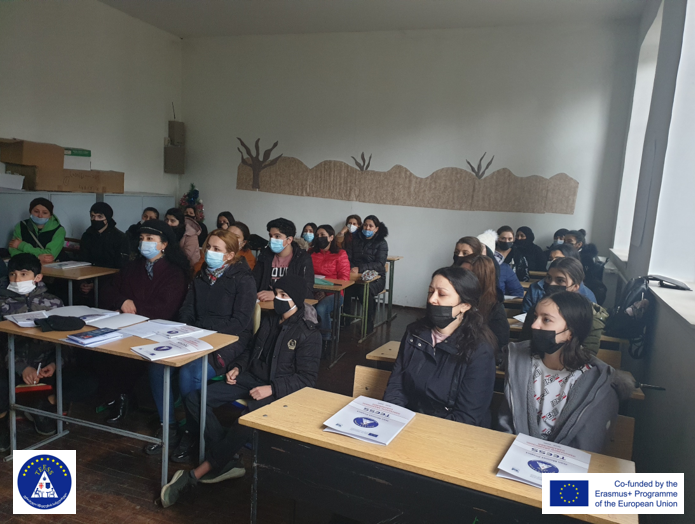 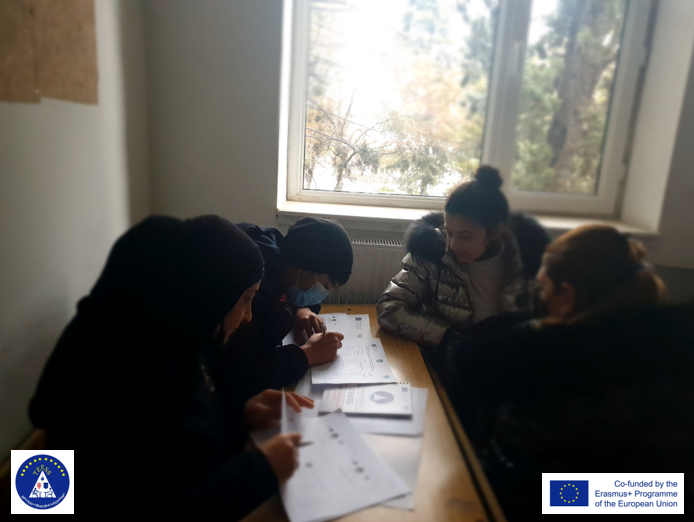 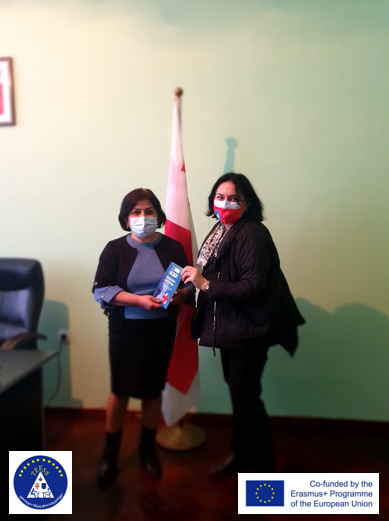 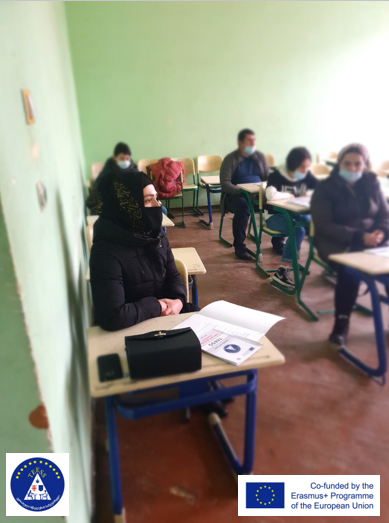