At the meeting, Dr. Mozaffar proposed that Dr. Kakha Shengelia should lead the IAUP Regional and Global Conference on Kish Island of. He noted that the opening of this office will help to strengthen relations between universities in Central Asian countries. 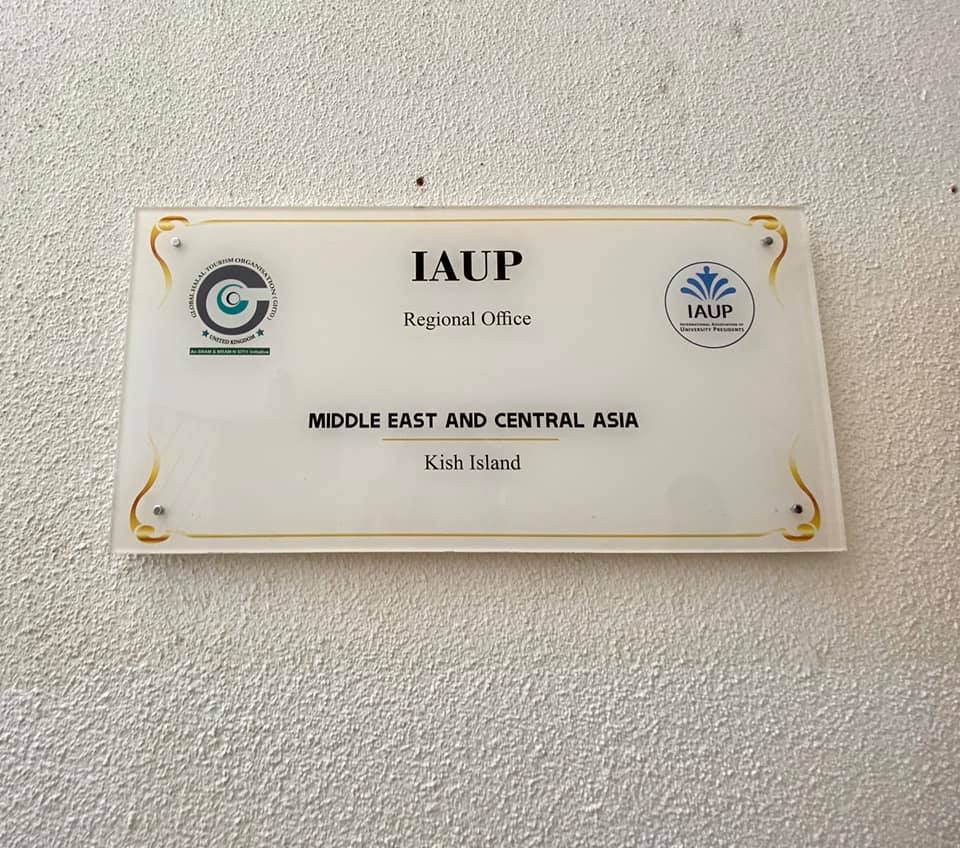 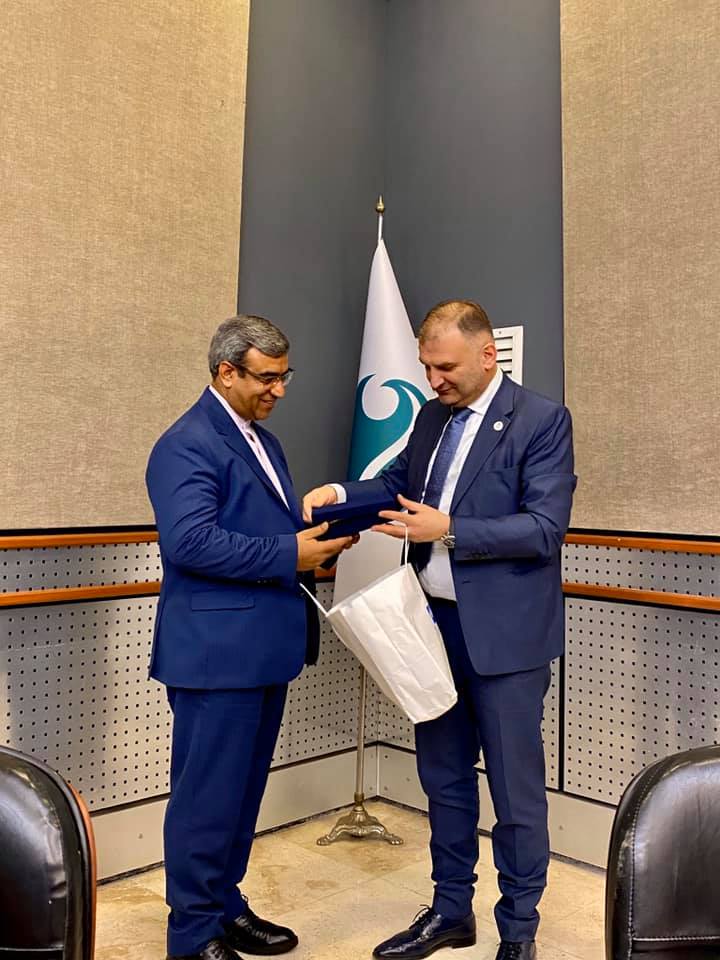 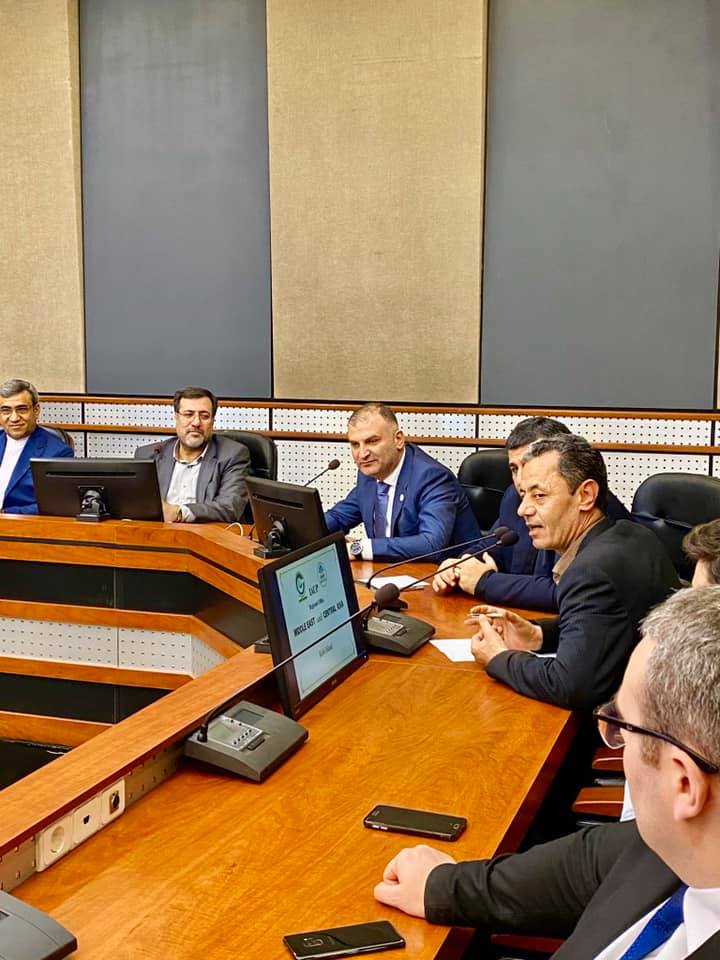 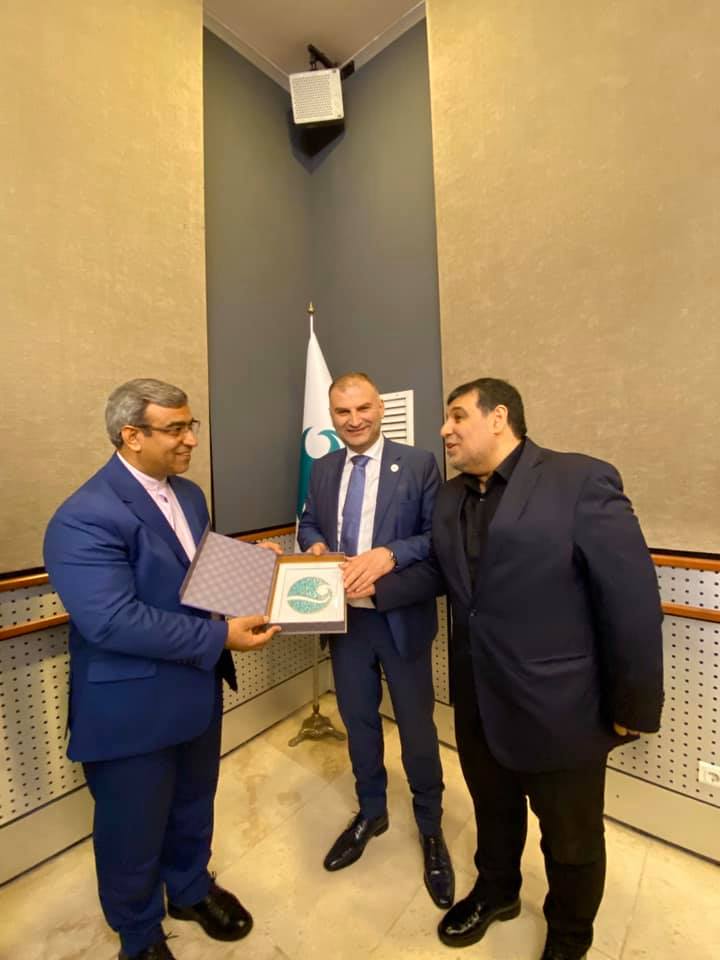 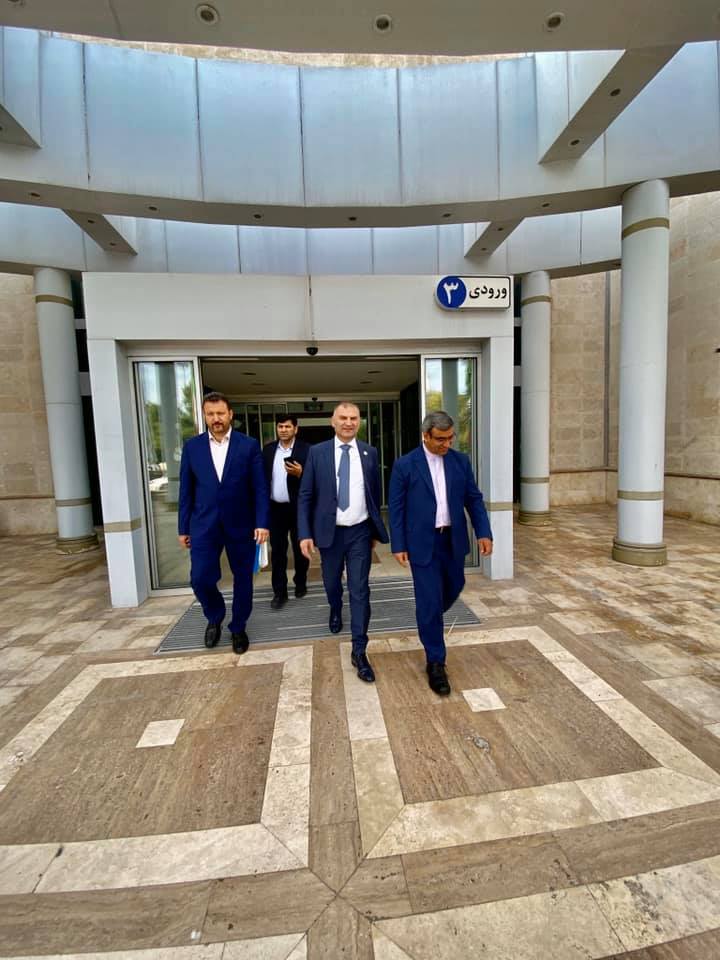 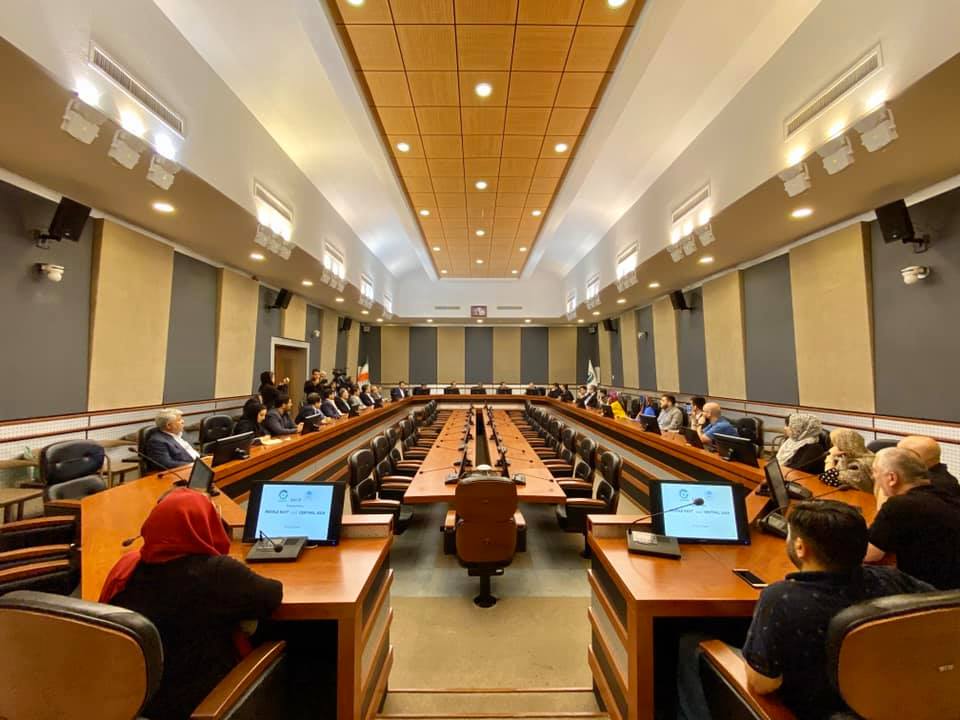