During the visit, Dr. Shengelia visited the states of Uganda and Rwanda, where he held several important meetings with the rectors of both state and private universities.

As part of the workshops, Dr. Shengelia visited Kampala International University, Cavendish University, St. Lawrence University, Makerere University and the University of Rwanda. He discussed mutual interests with the rectors of the universities, as well as the challenges in education and ways to solve them. He promised to help address the problems in the education system in the region. It should be noted that this was his last work visit as IAUP President. 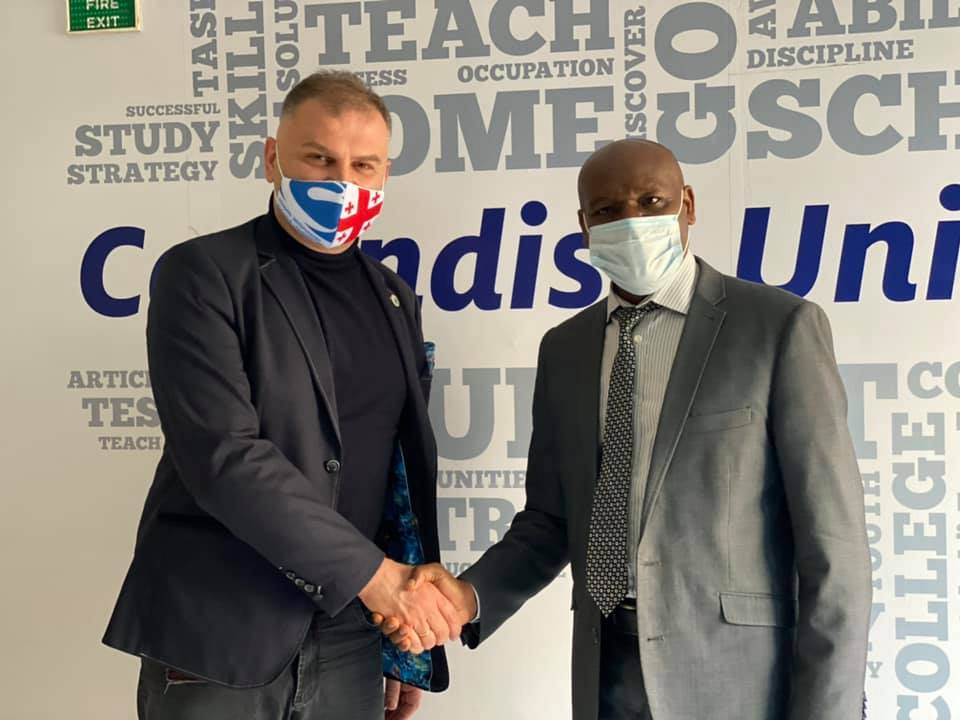 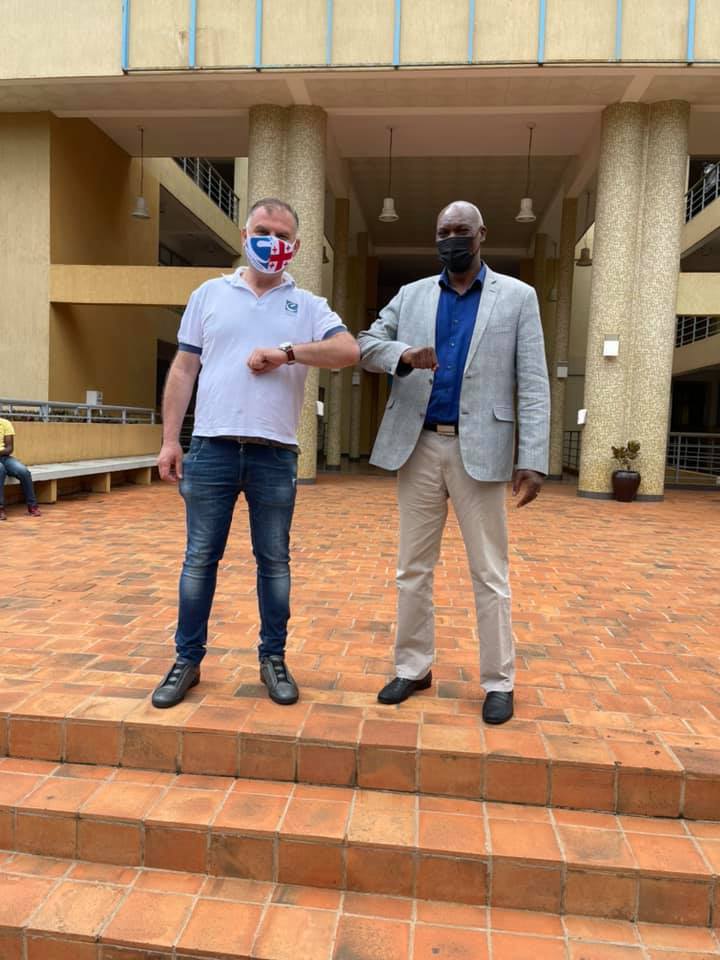 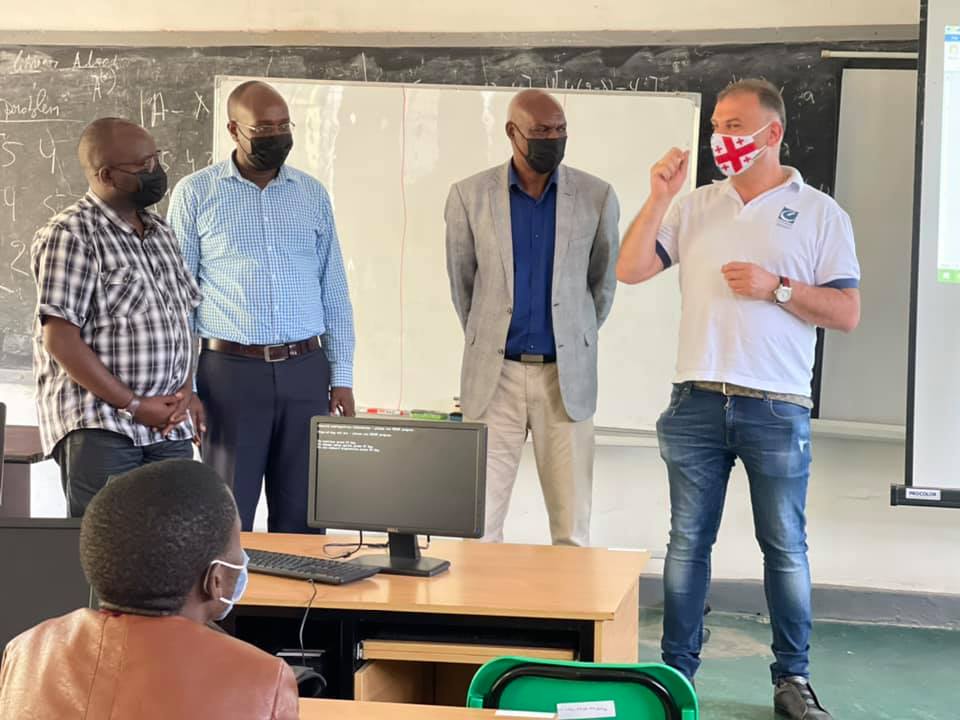 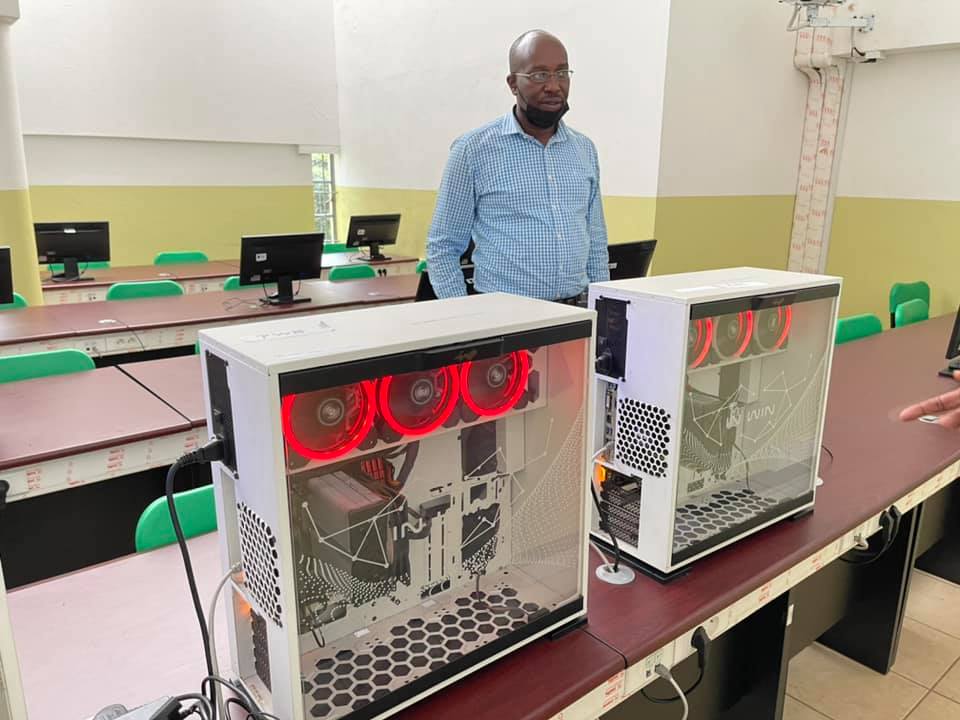 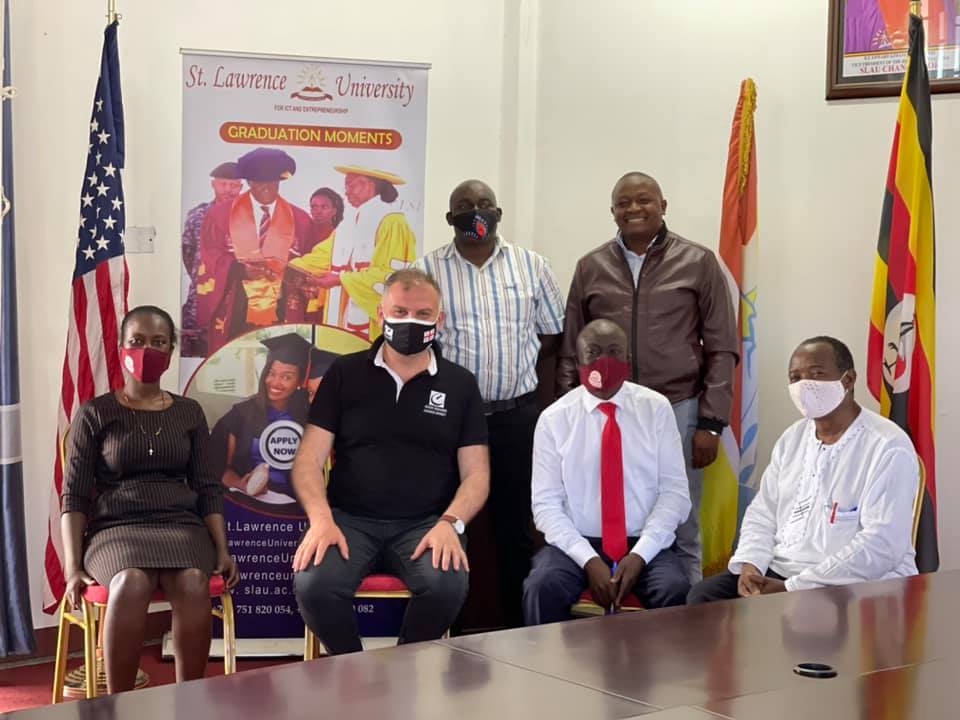 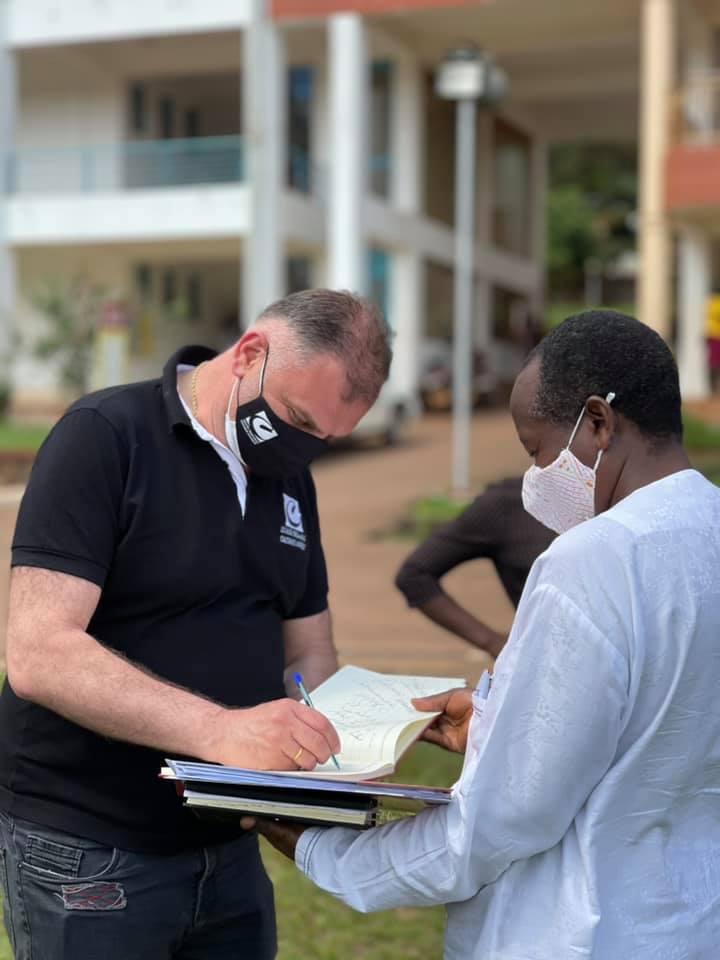 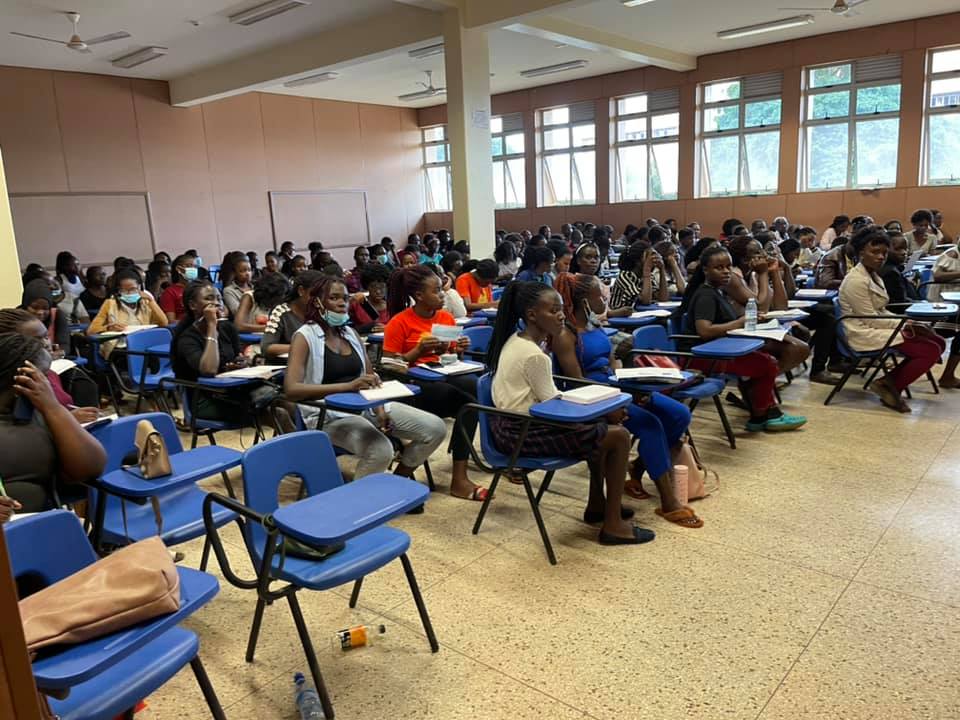