On July 30, the President of Caucasus University Dr. Kakha Shengelia, within the framework of the graduation ceremony, awarded the title of Honorary Doctor to world-renowned scientists and public figures for outstanding activities and special contribution to the development of Georgia.

The title of Honorary Doctor was awarded to: President of CETYS University (Mexico) and President of the International Association of University Presidents (IAUP) Dr. Fernando León García, President of the University of Johannesburg and Rector of the United Nations University (Tokyo, Japan) Dr. Tshilidzi Marwala, the world-famous specialist in the field of mathematical modeling of the dynamics of complex systems and the first elected president of Kyrgyzstan (1990-2005) Askar Akaev, a foreign member of the Georgian National Academy of Sciences, the famous French Kartvelologist Professor Bernard Outtier.

It should be noted that the title of Honorary Doctor is awarded annually by Caucasus University to scientists and public figures representing various fields from different parts of the world for their special activities. 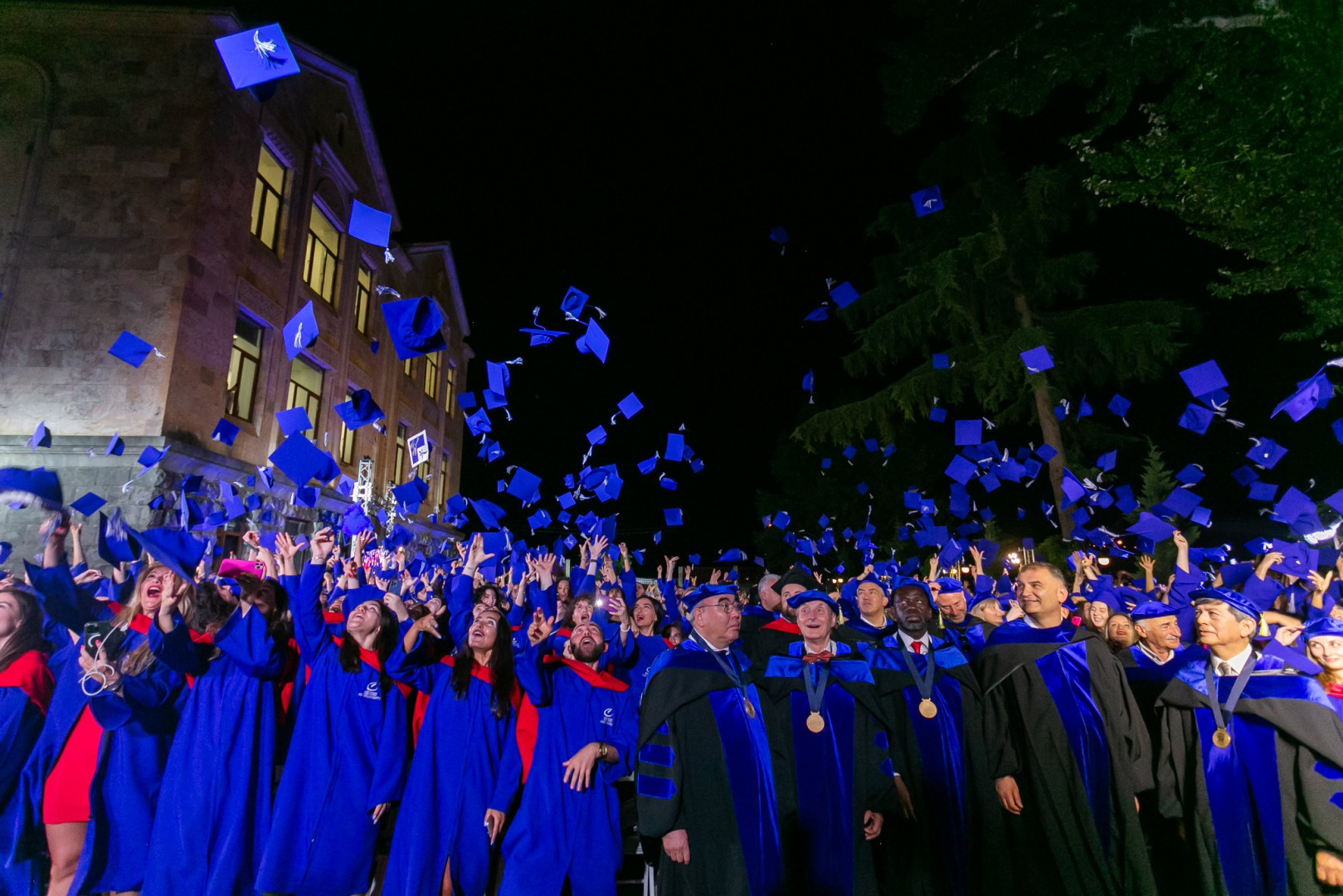 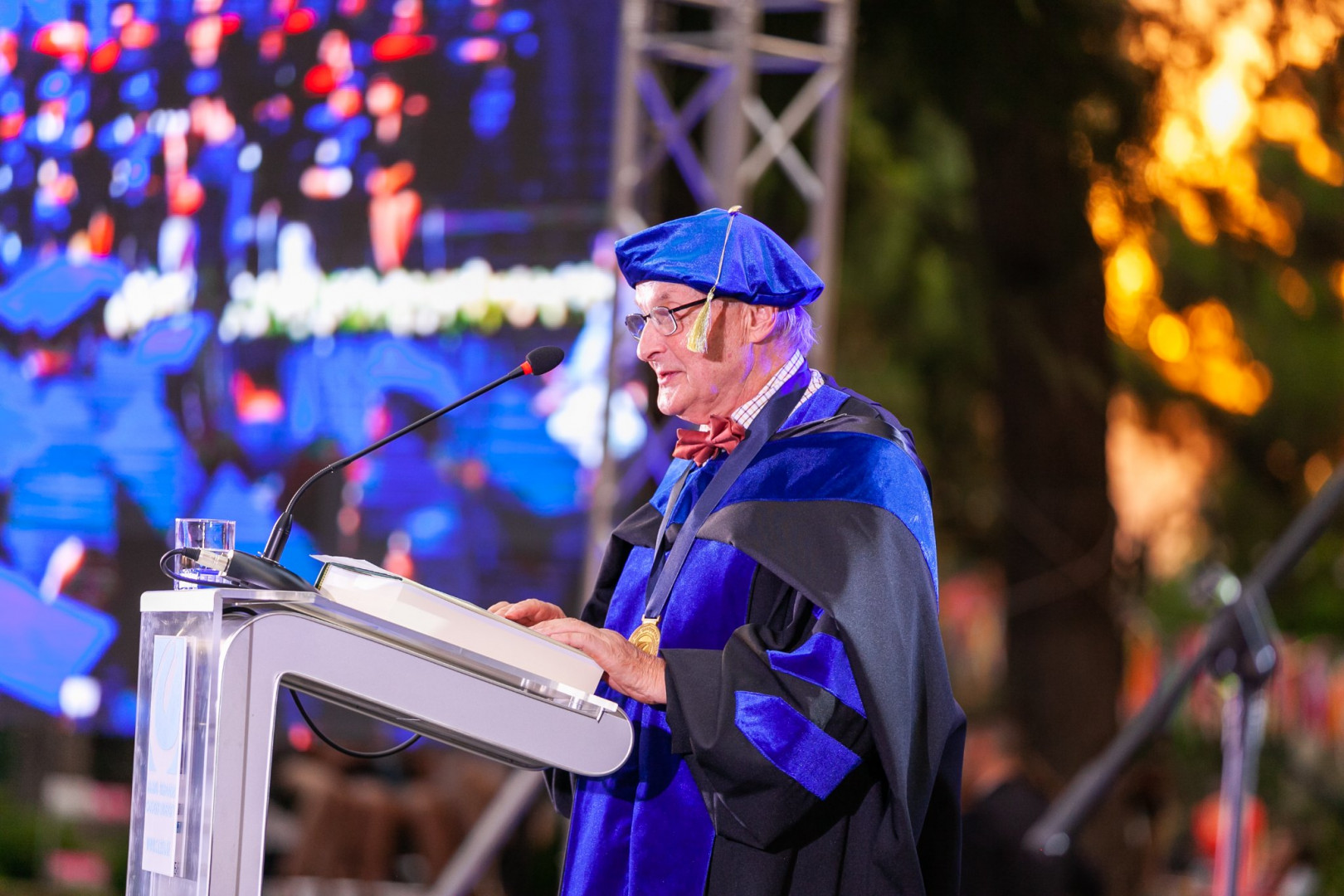 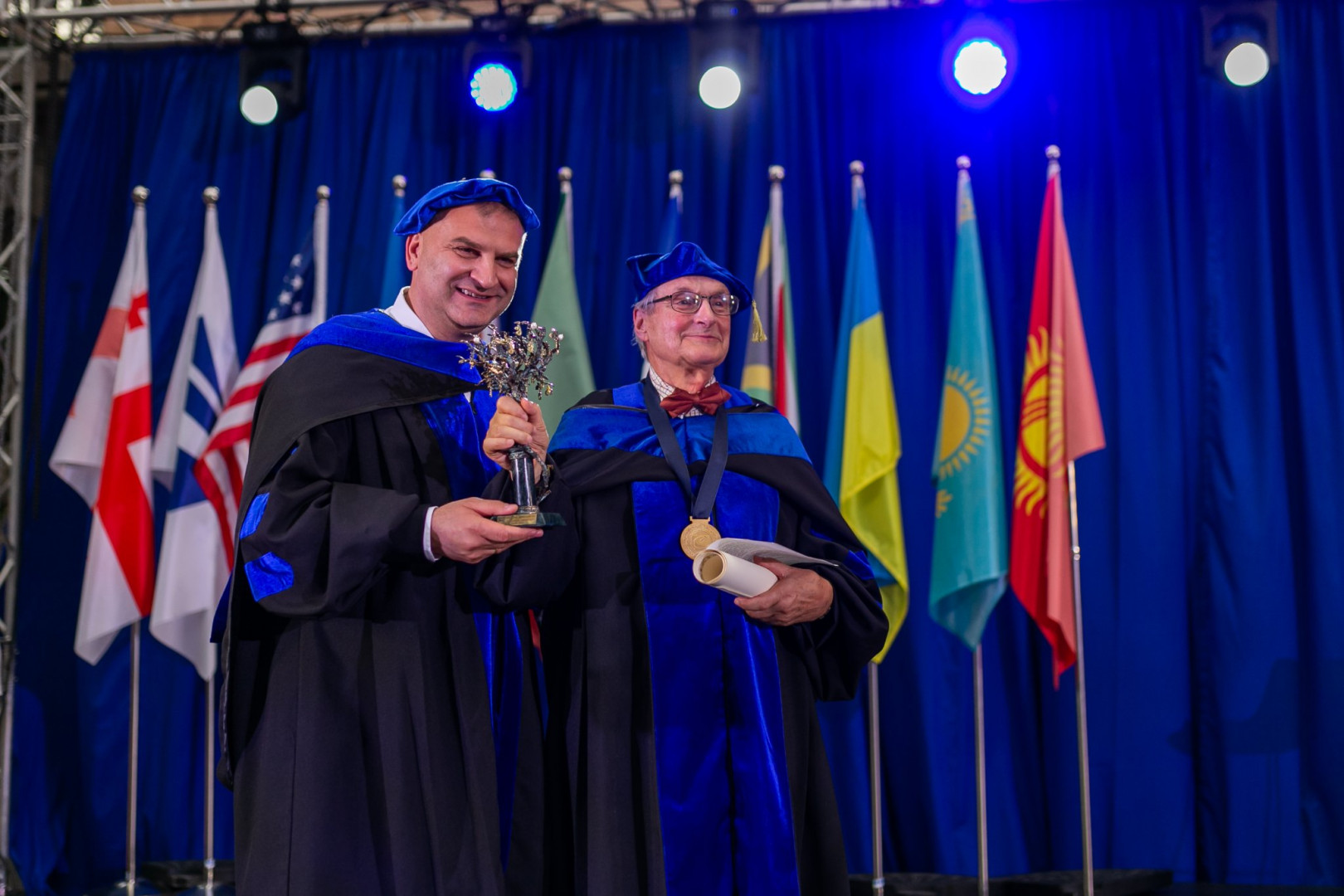 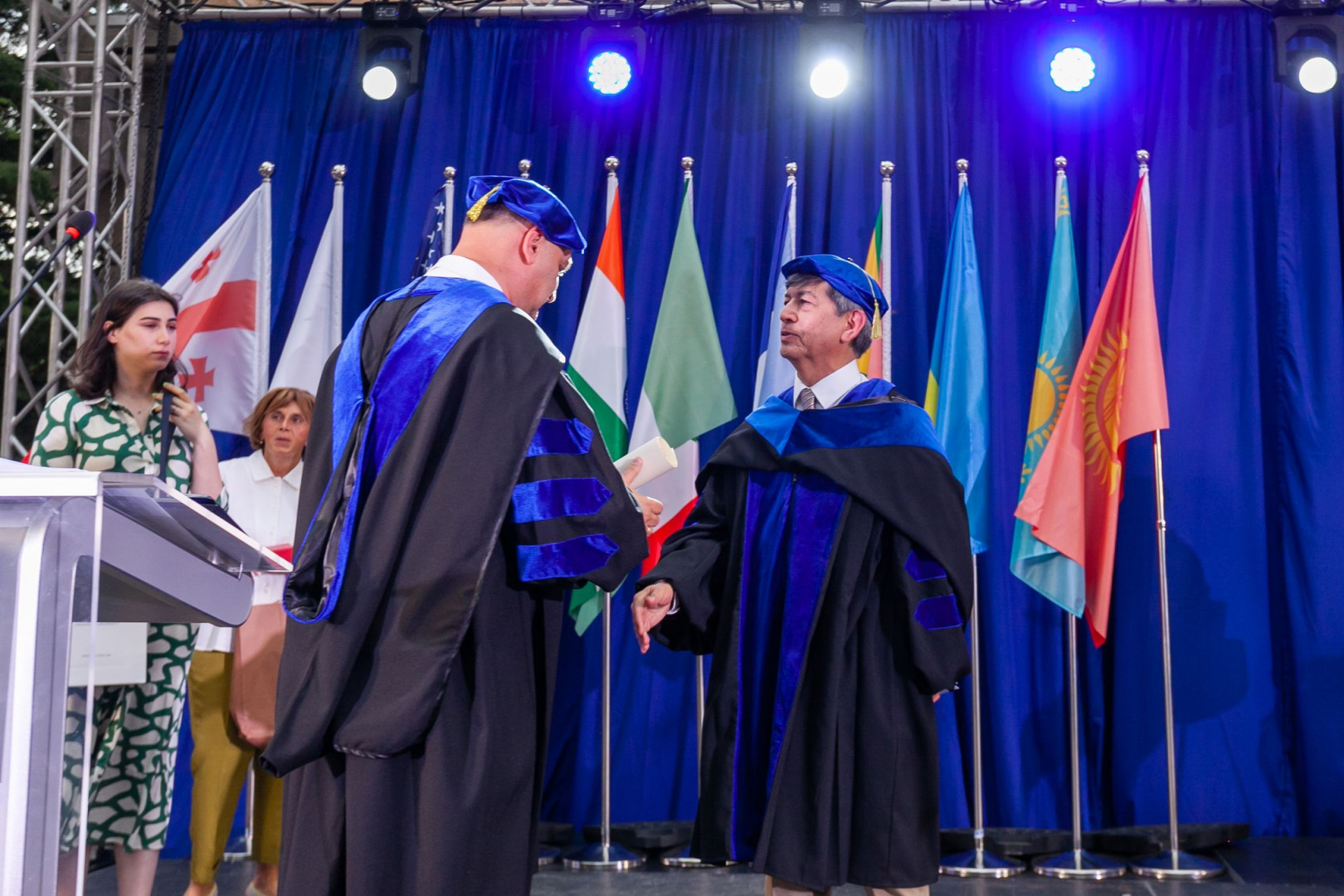 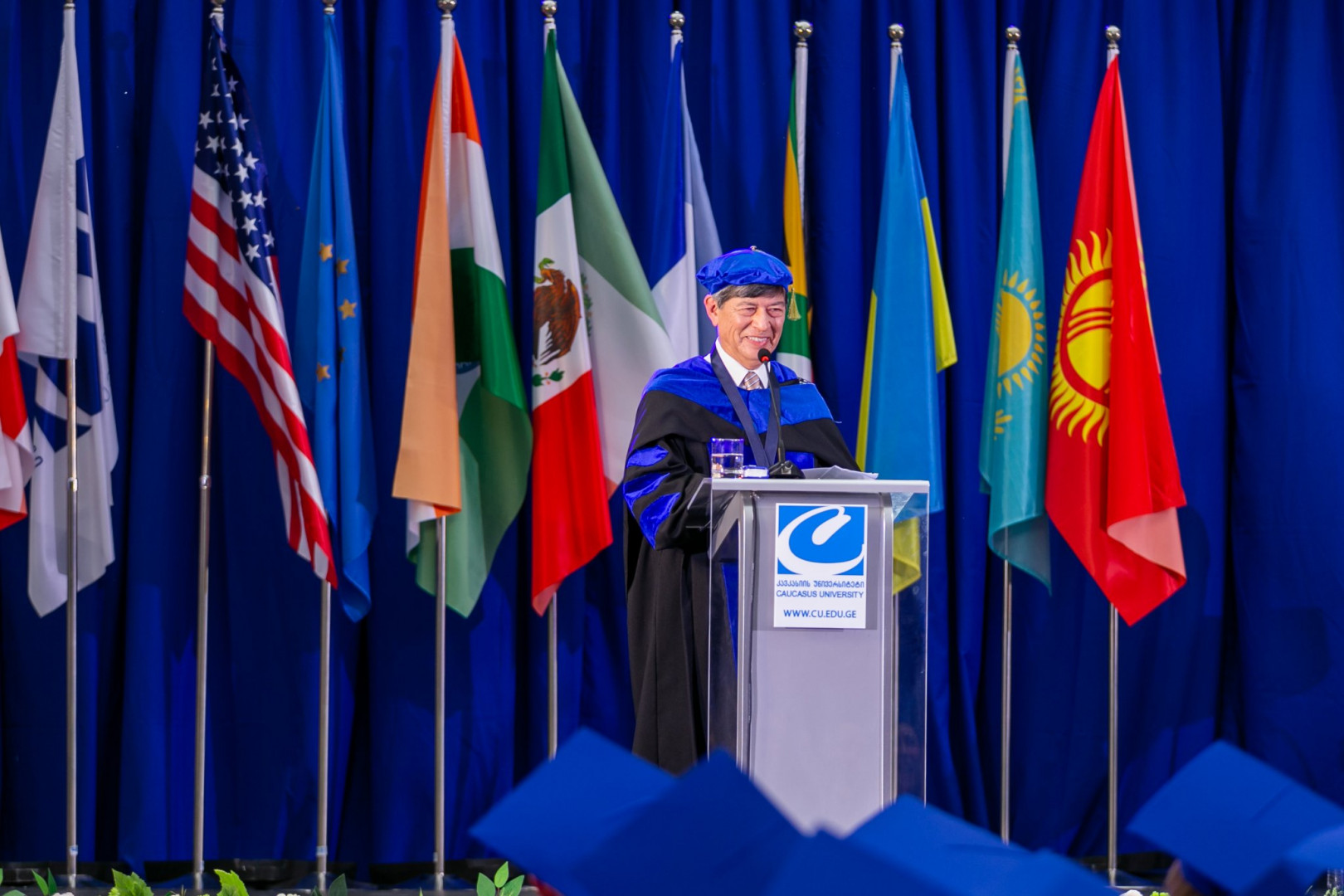 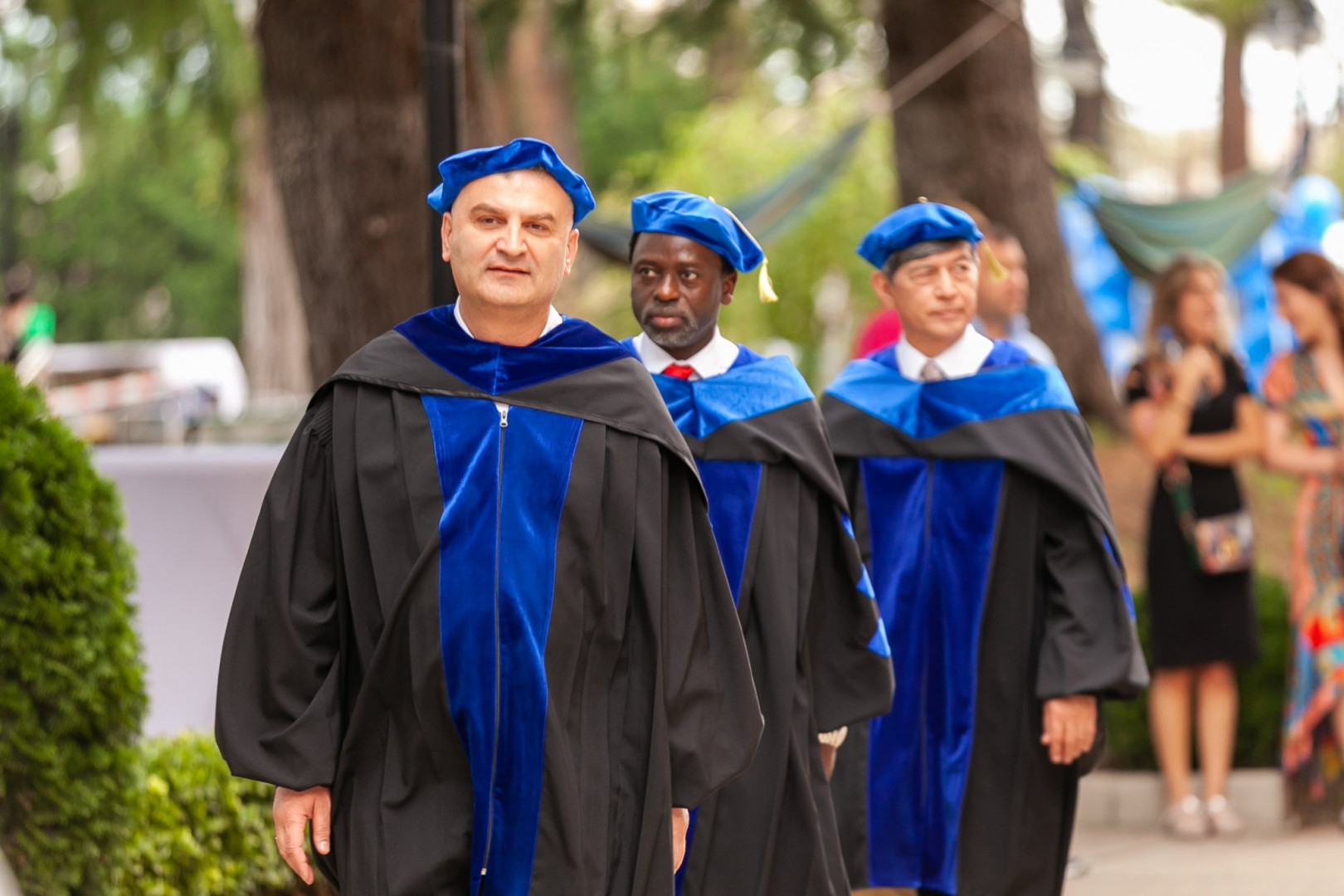 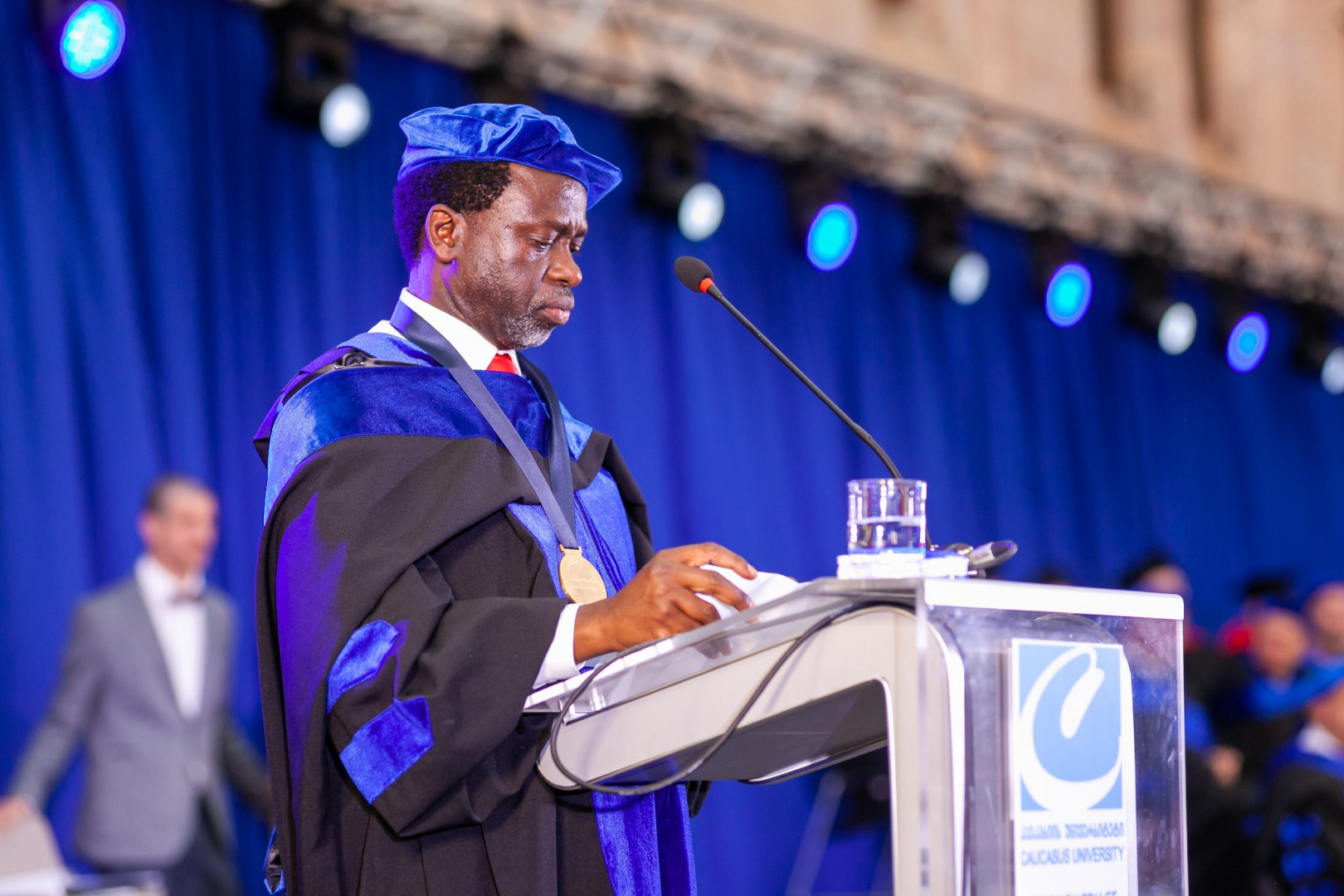 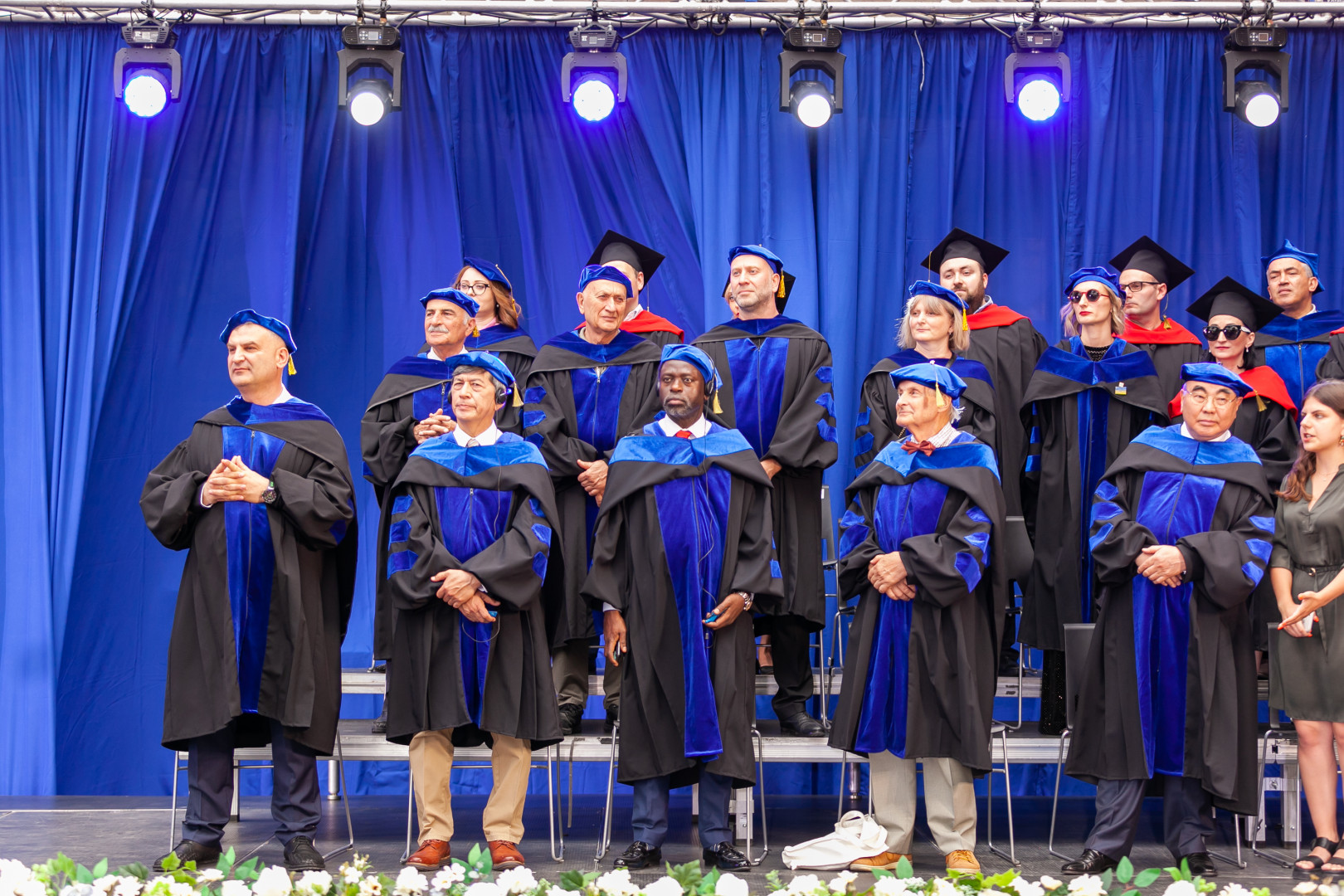 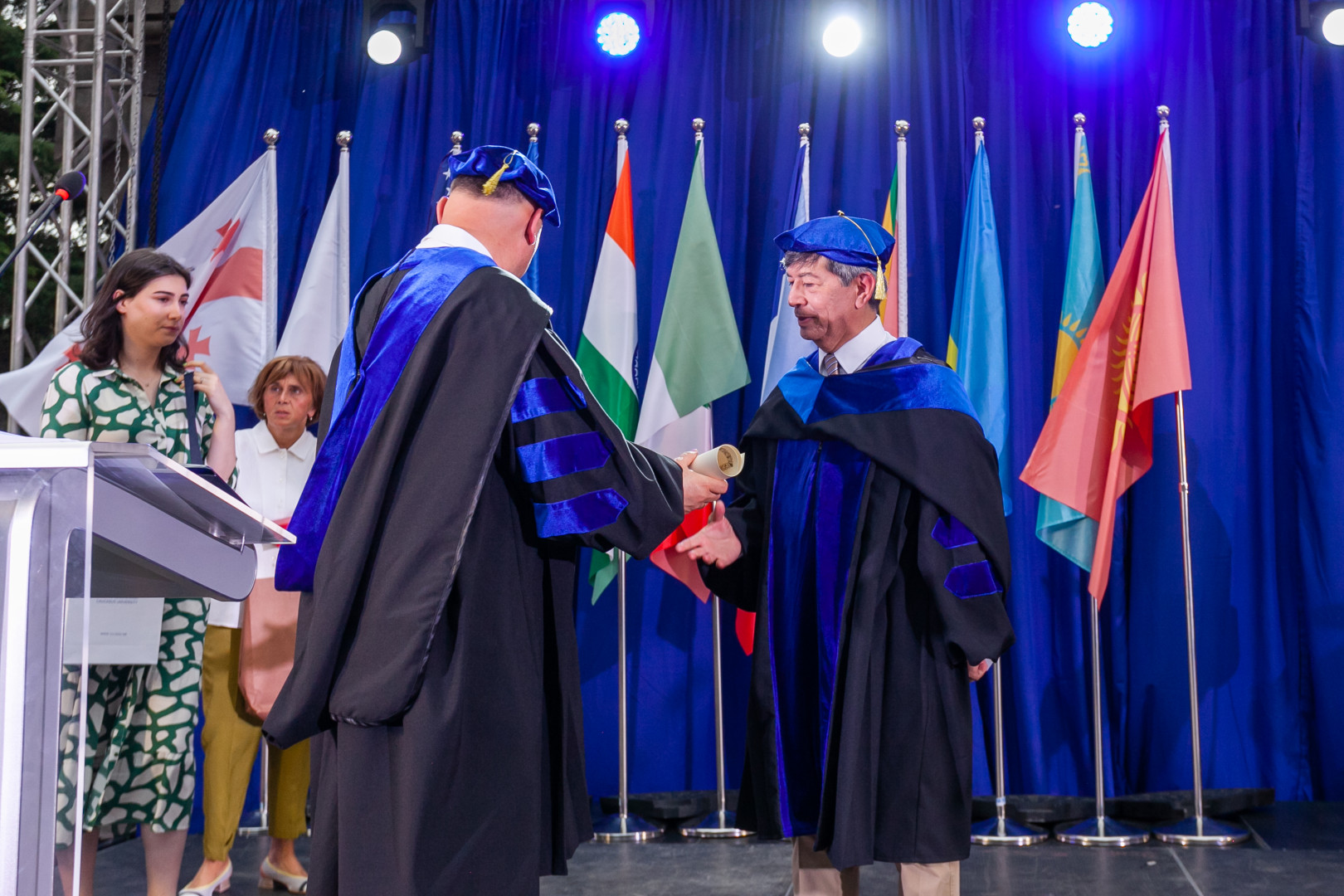 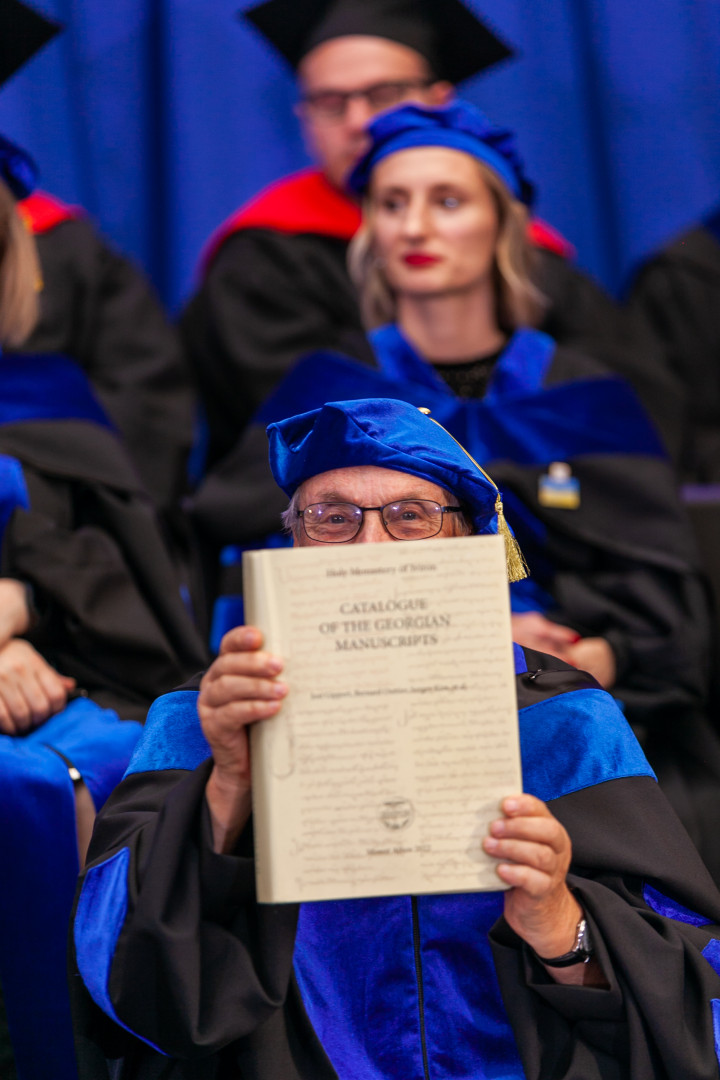