In the preface of the book, the author writes: "This "brochure's" goal is to chronicle the founding of the Armenian faith seminary in Tbilisi against the backdrop of historical events, the ups and downs of constructing a building for it, and the story of the person whose name it bore."

It should be mentioned that the Caucasus University's current infrastructure is historic and was constructed between 1909 and 1911. It was initially established as the seminary of Nersesian in 1911. The structure previously housed the Georgian Polytechnic Institute, the Armenian Seminary, and the Design-Technological Scientific-Research Institute of Mechanical and Electrical Engineering. On the initiative of its president Dr. Kakha Shengelia, Caucasus University bought the building in 2005.

The book details the history of the structure, recent developments towards campus reconstruction and restoration, the biography of the person whose name it once bore, as well as other significant features that the location retains 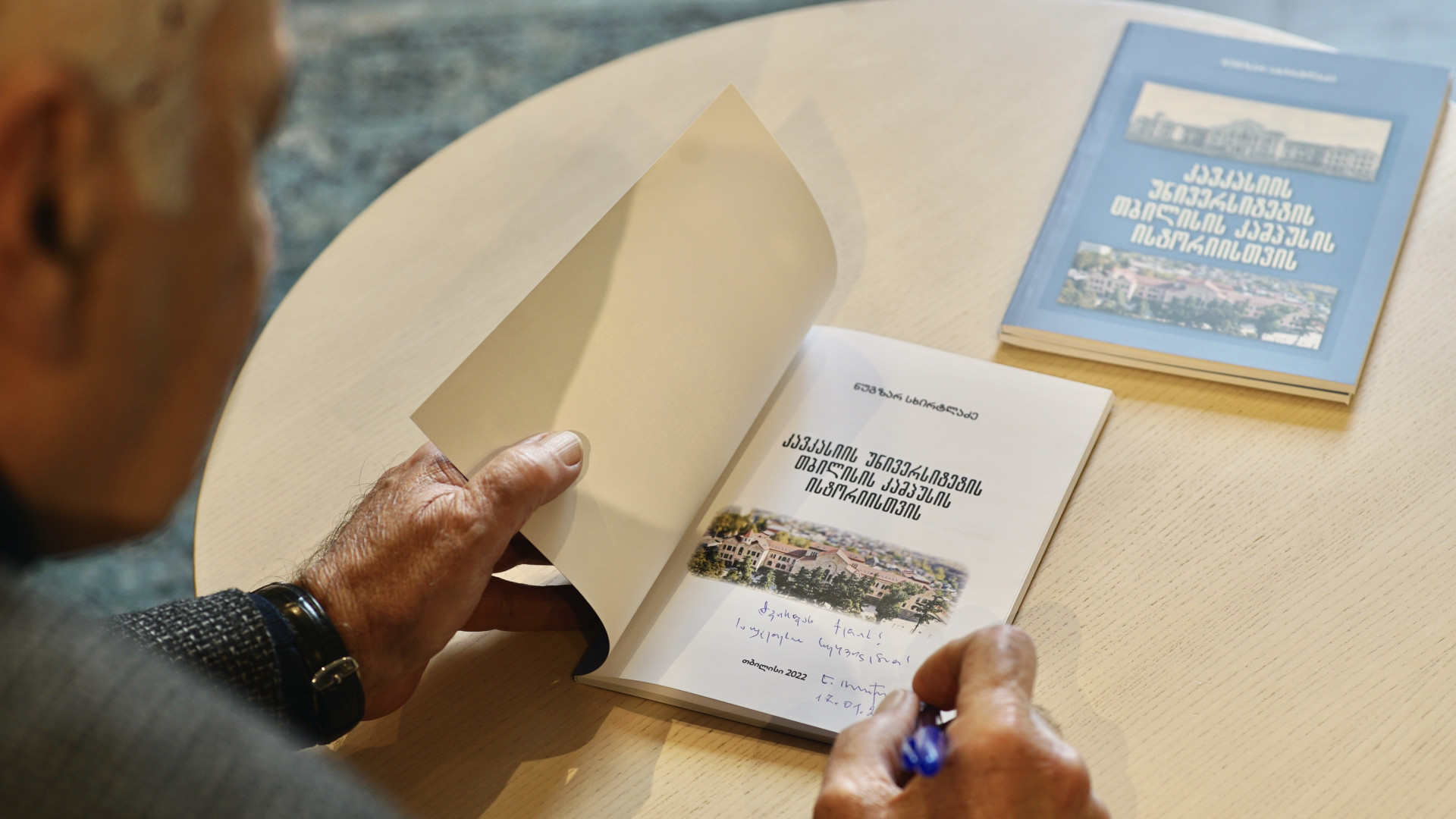 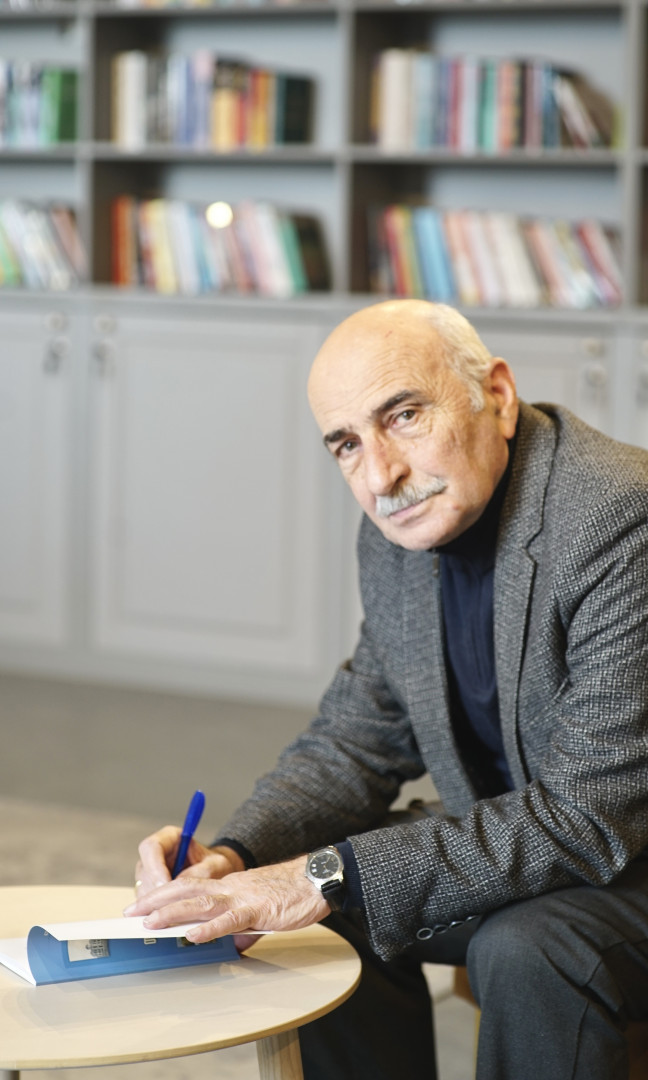 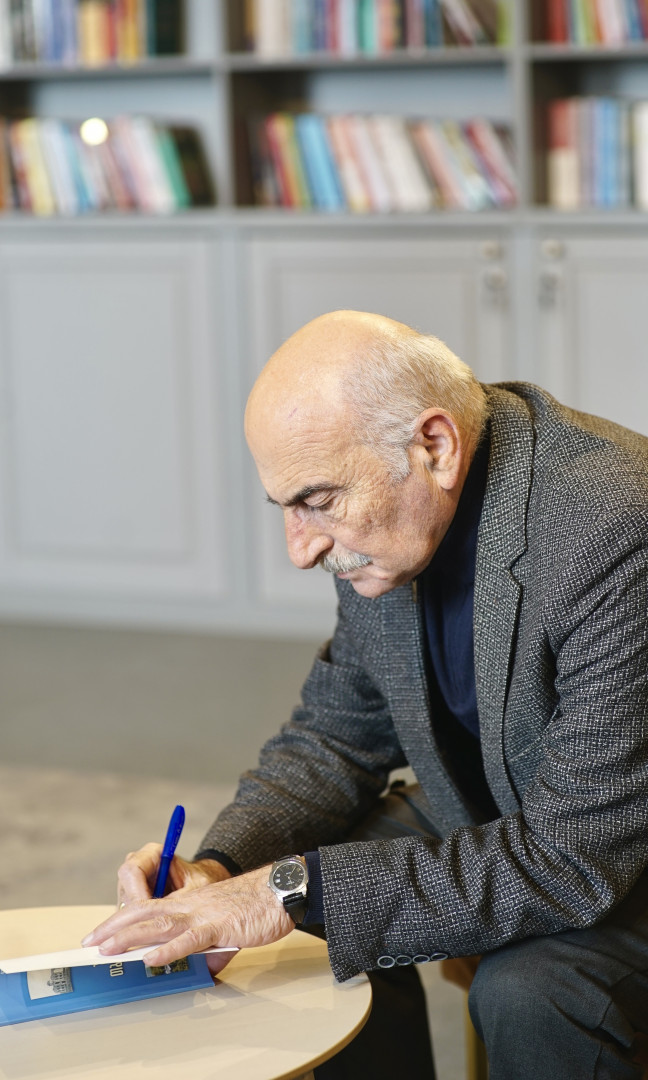