Within the framework of the project, which aimed at publishing unique expedition records of traditional music preserved at the Tbilisi State Conservatory - audio and video archive materials, 2 different language editions were prepared:

IN SEARCH OF LOST THINGS - VALERIAN MAGHRADZE’S EXPEDITION AUDIO RECORDINGS FROM MESKHETI - The edition was prepared by the International Center for the Study of Traditional Polyphony.

The audio disc with the attached booklet " EXPEDITION AUDIO RECORDINGS OF GEORGIAN TRADITIONAL MUSIC - GRIGOL CHKHIKVADZE  " - combines records of ethnomusicological expeditions from 1940 to 1970.

Within the framework of the event, a short address by the compilers of the publications and a small concert of Georgian folk music were held. 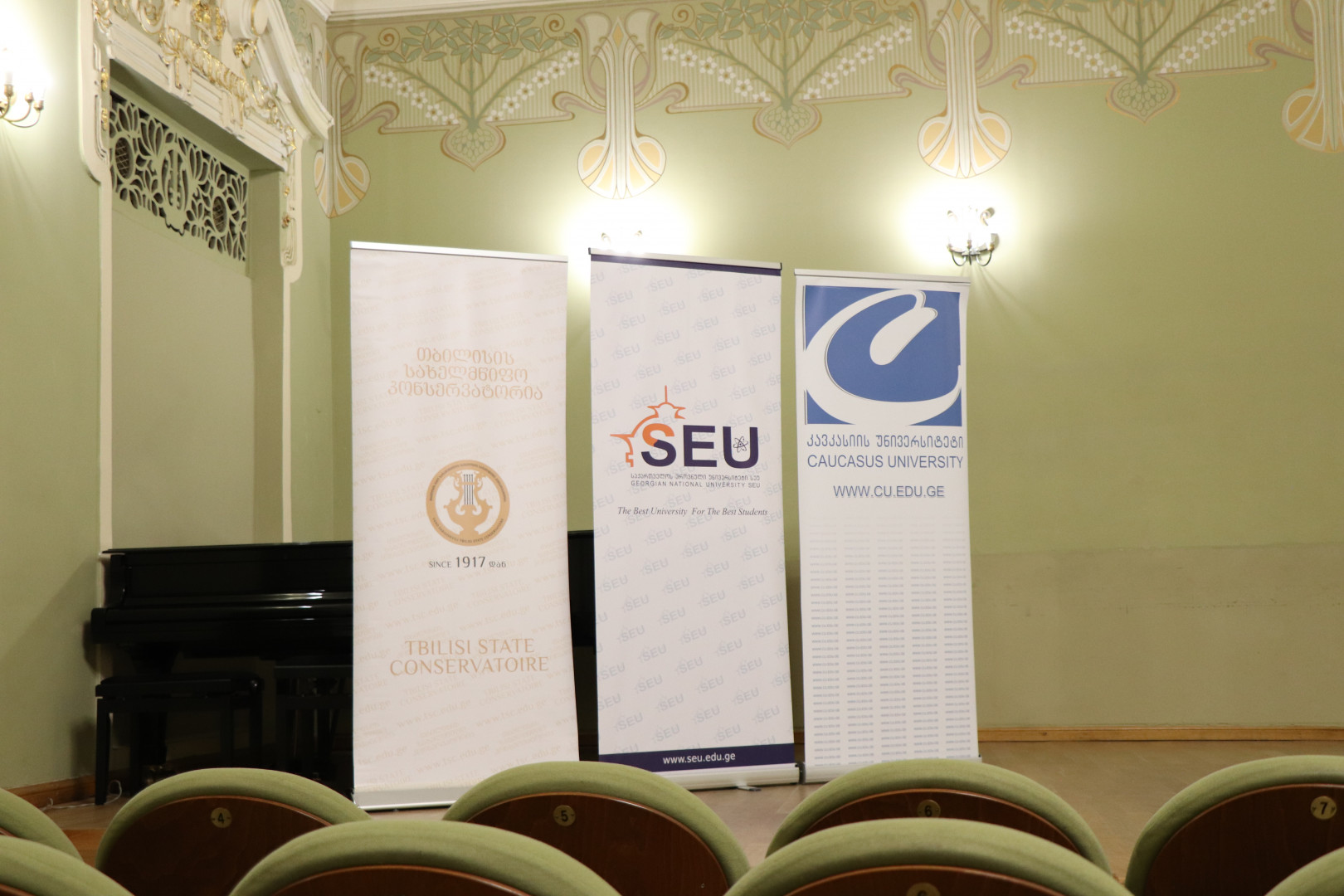 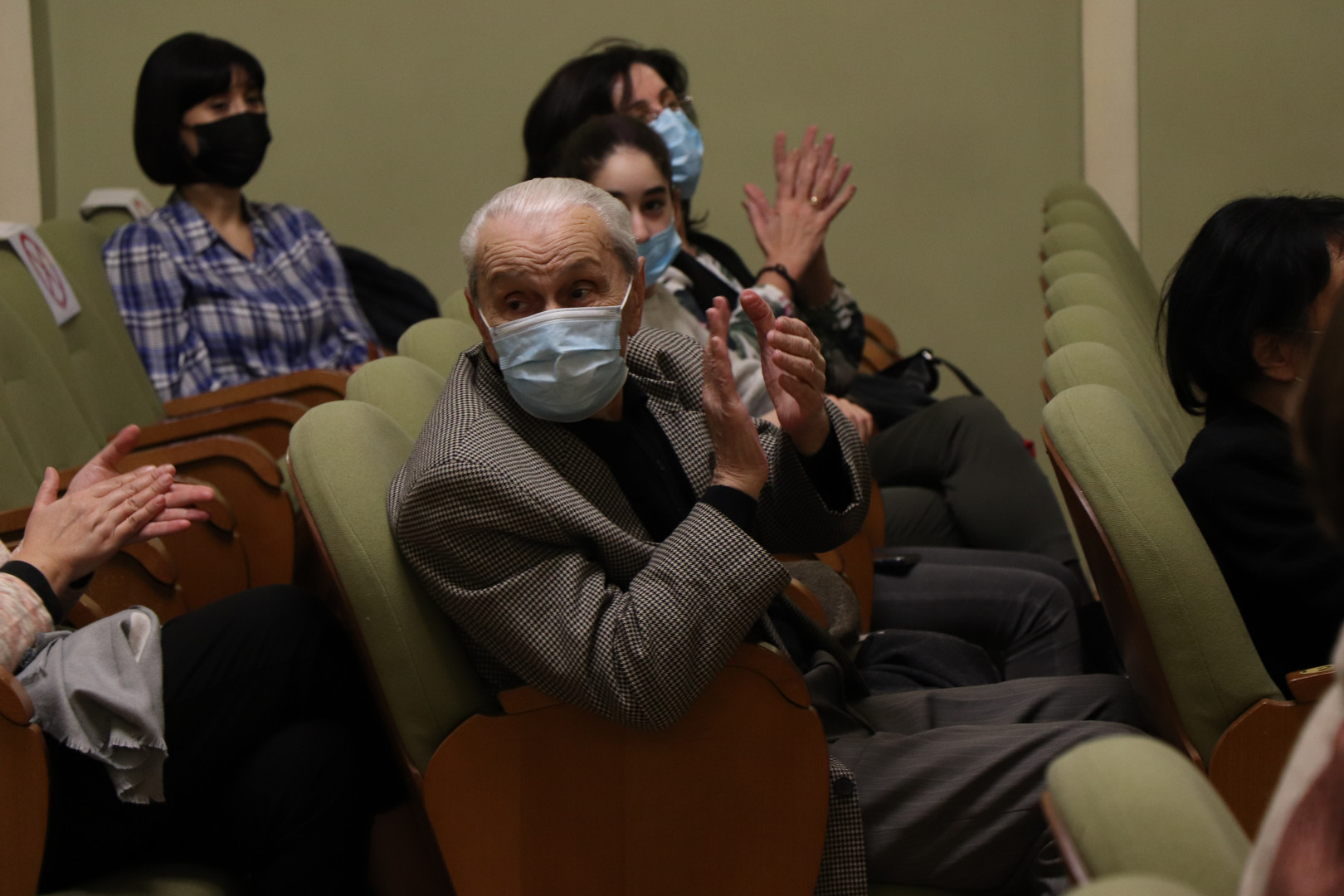 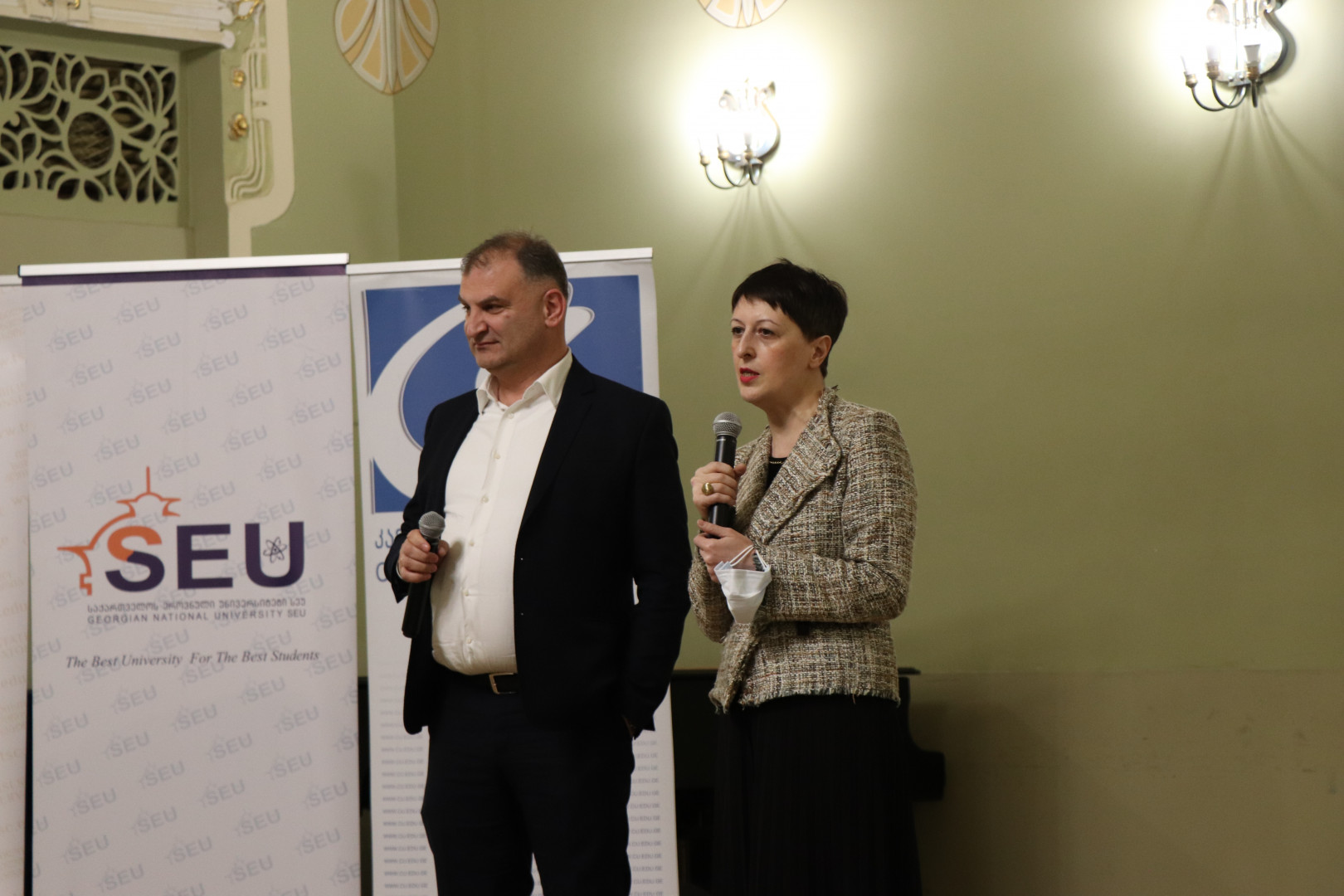 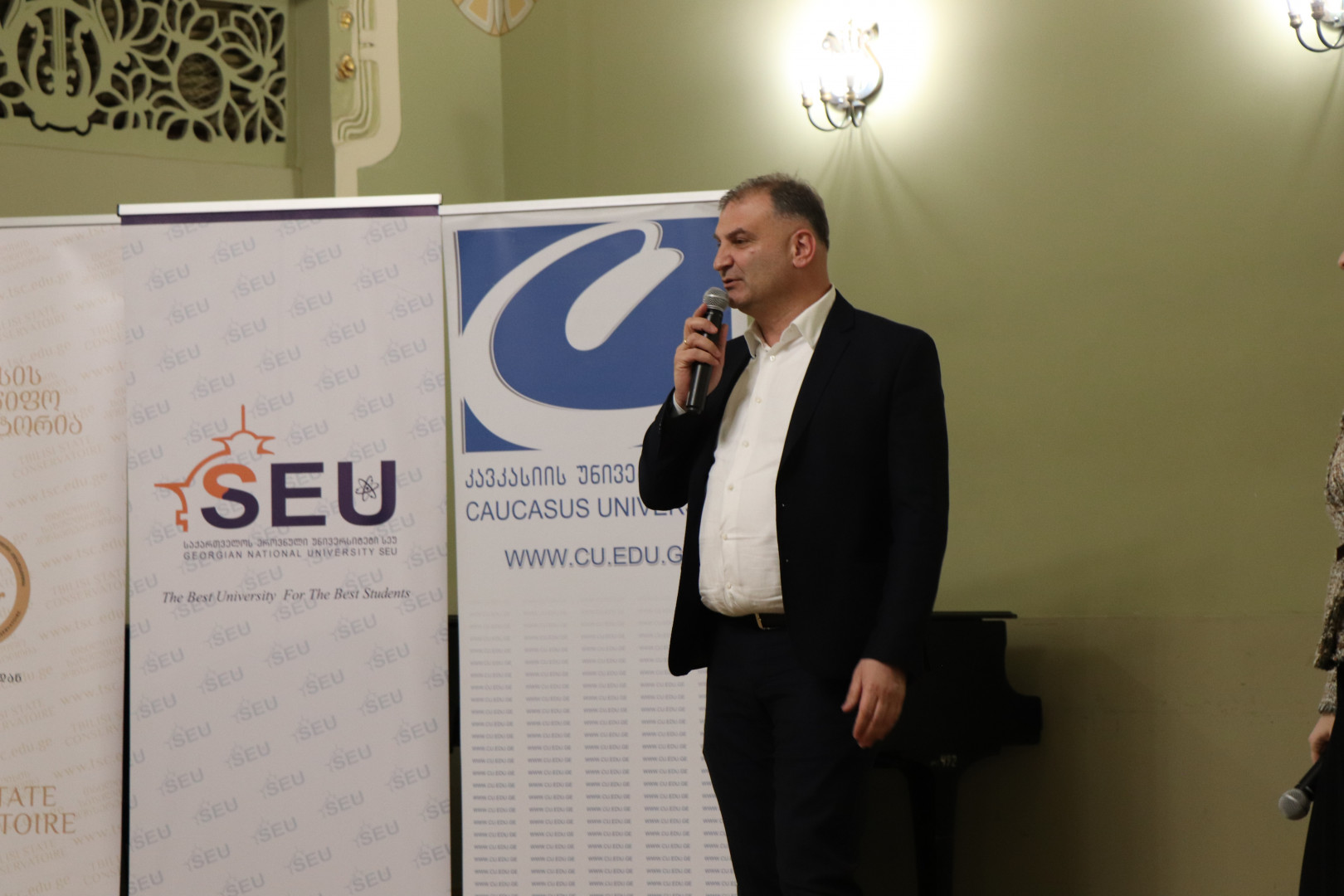 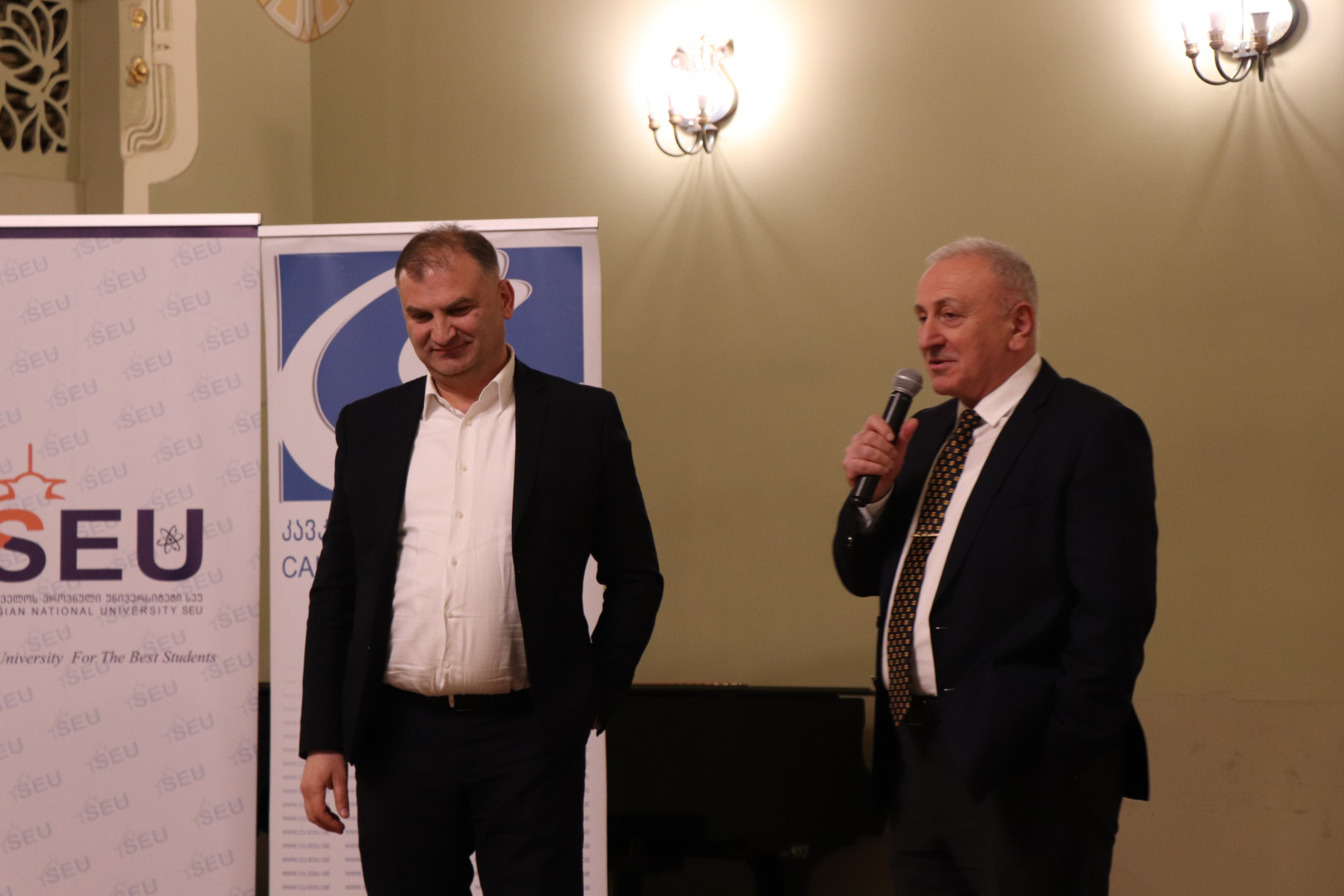 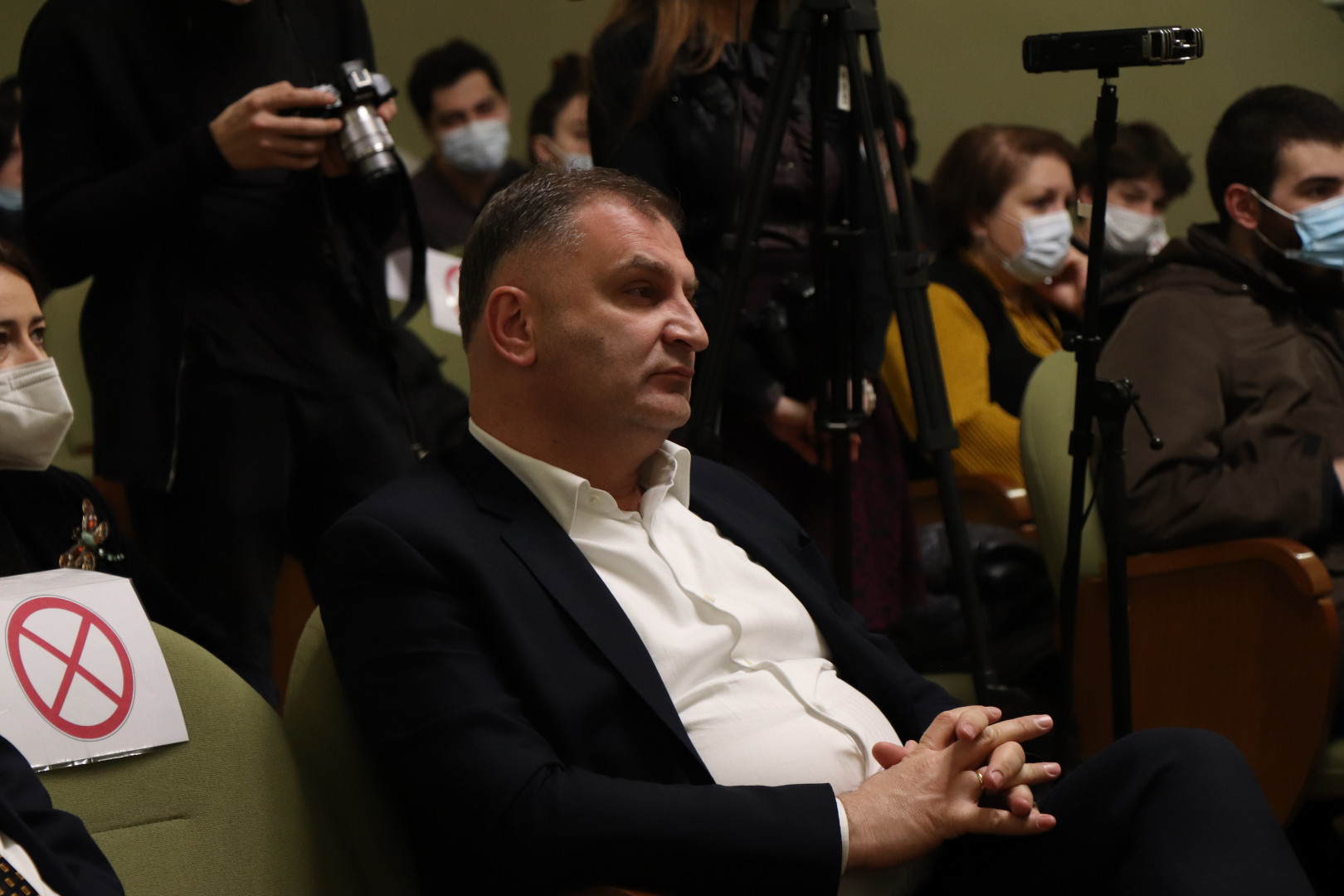 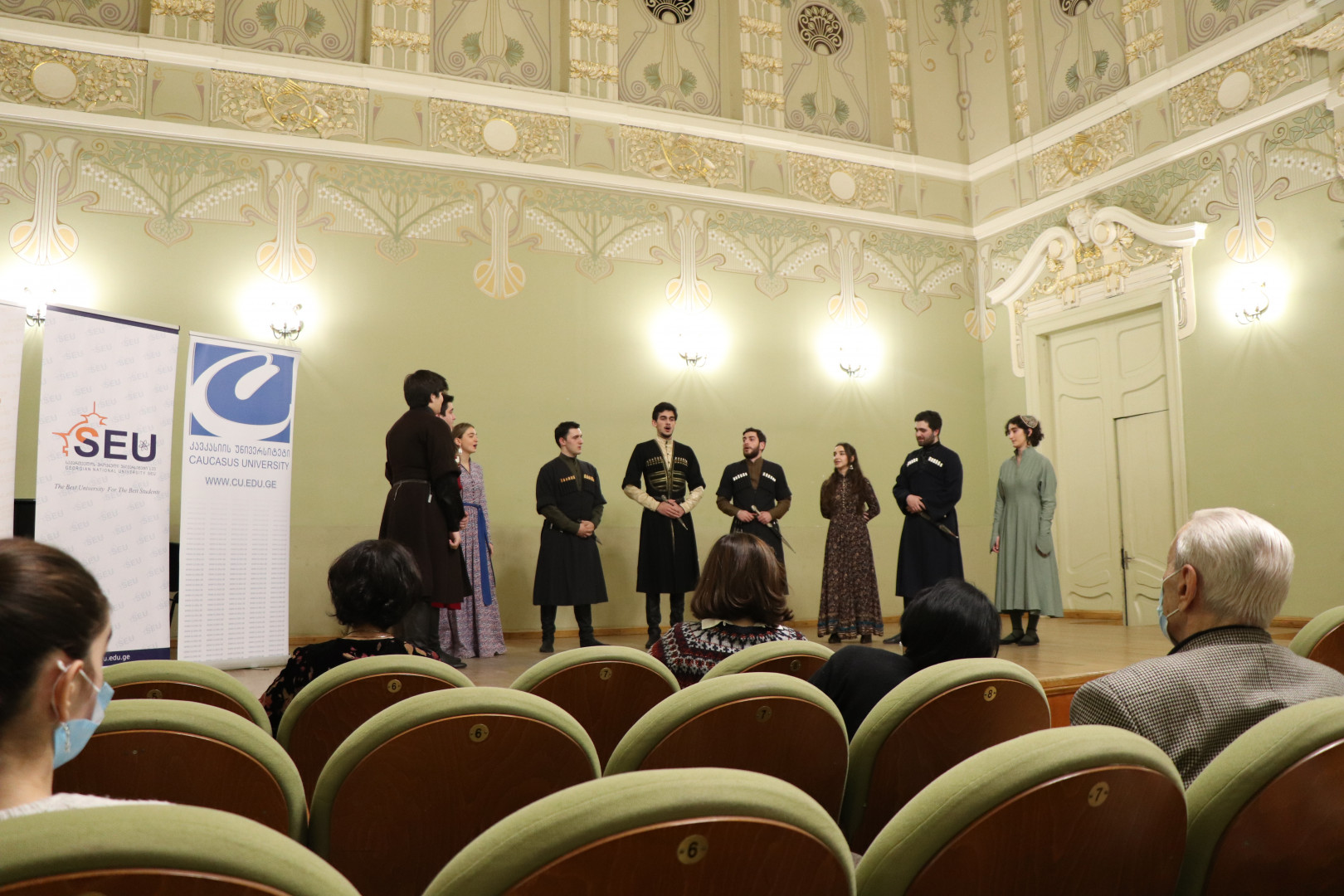 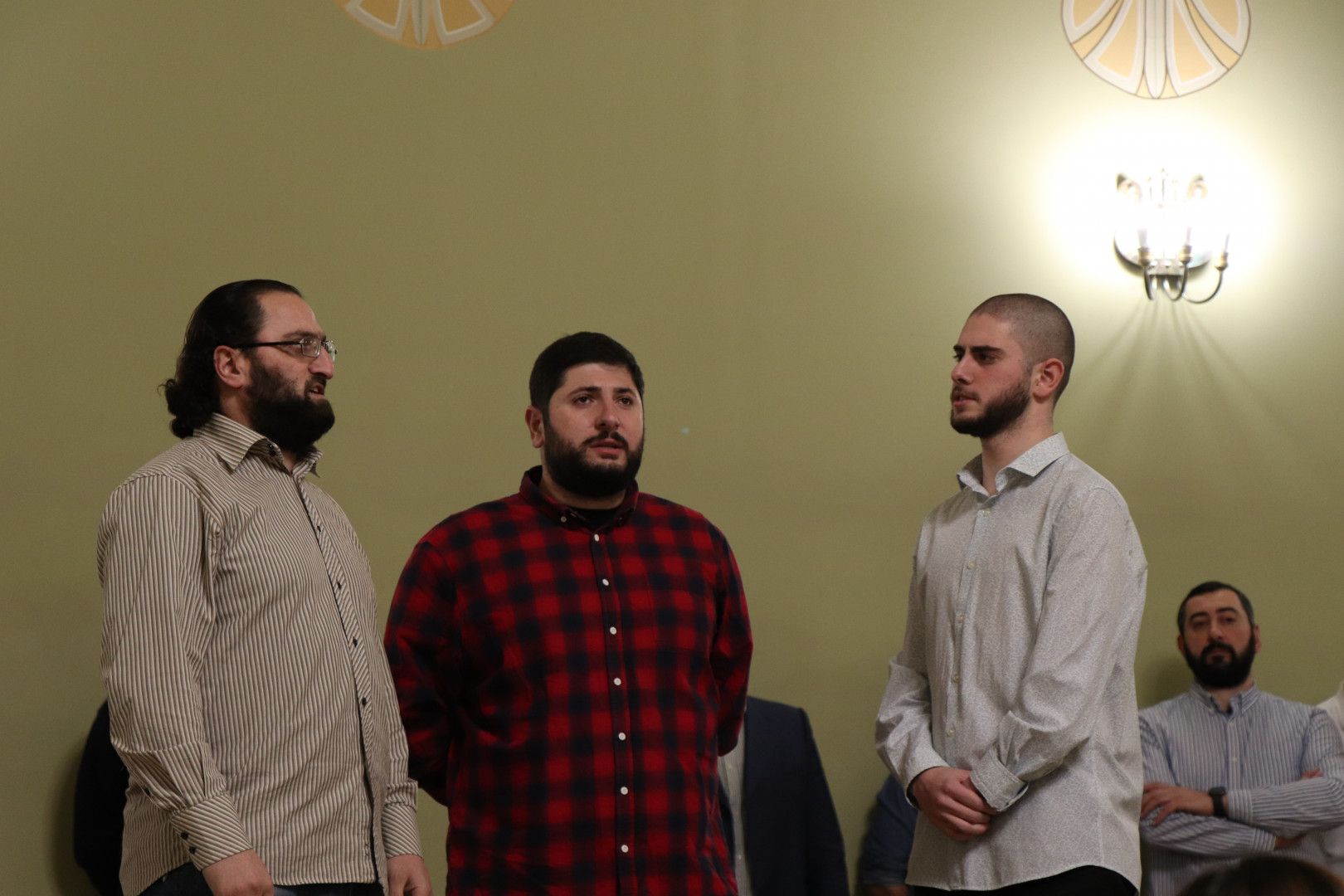 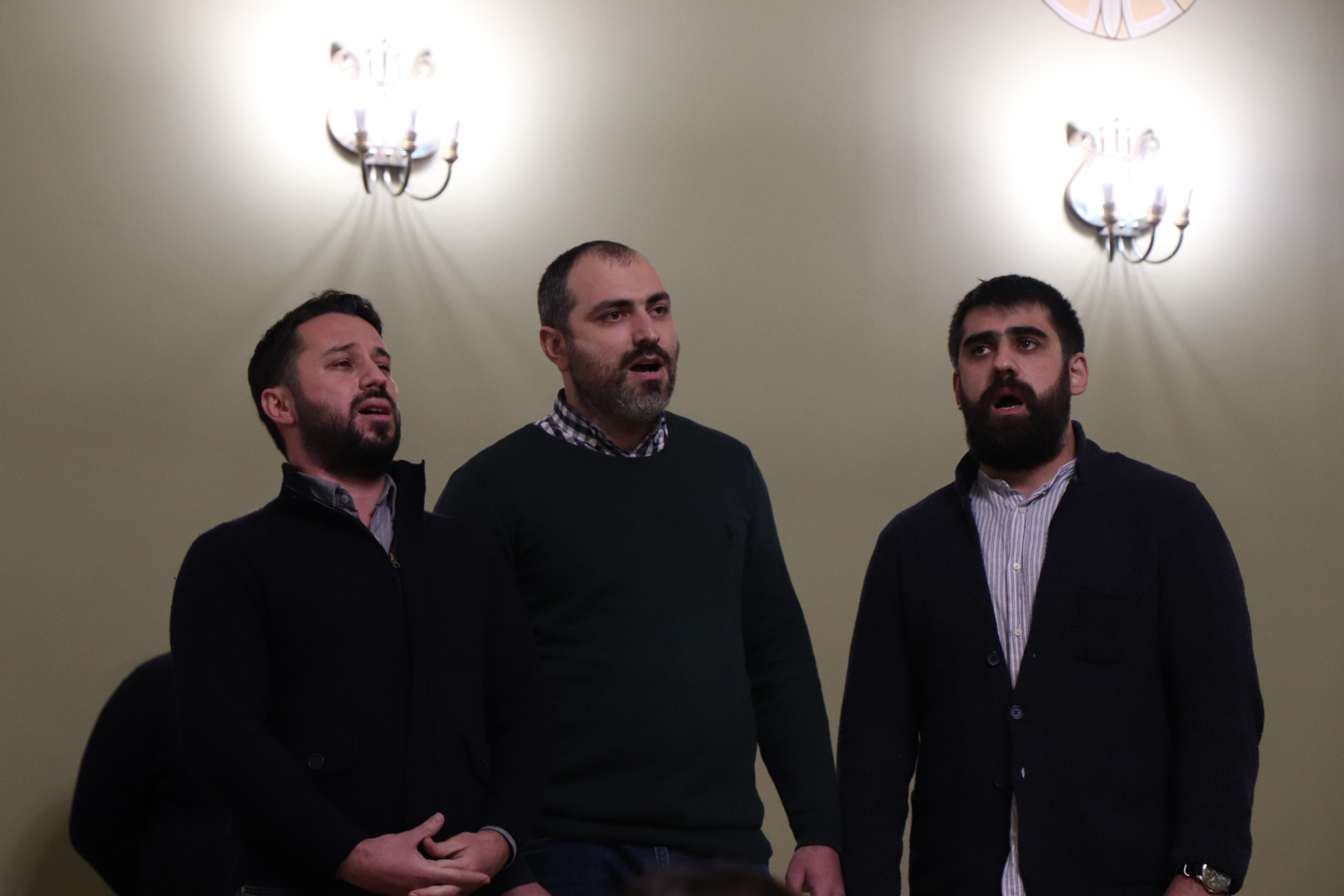 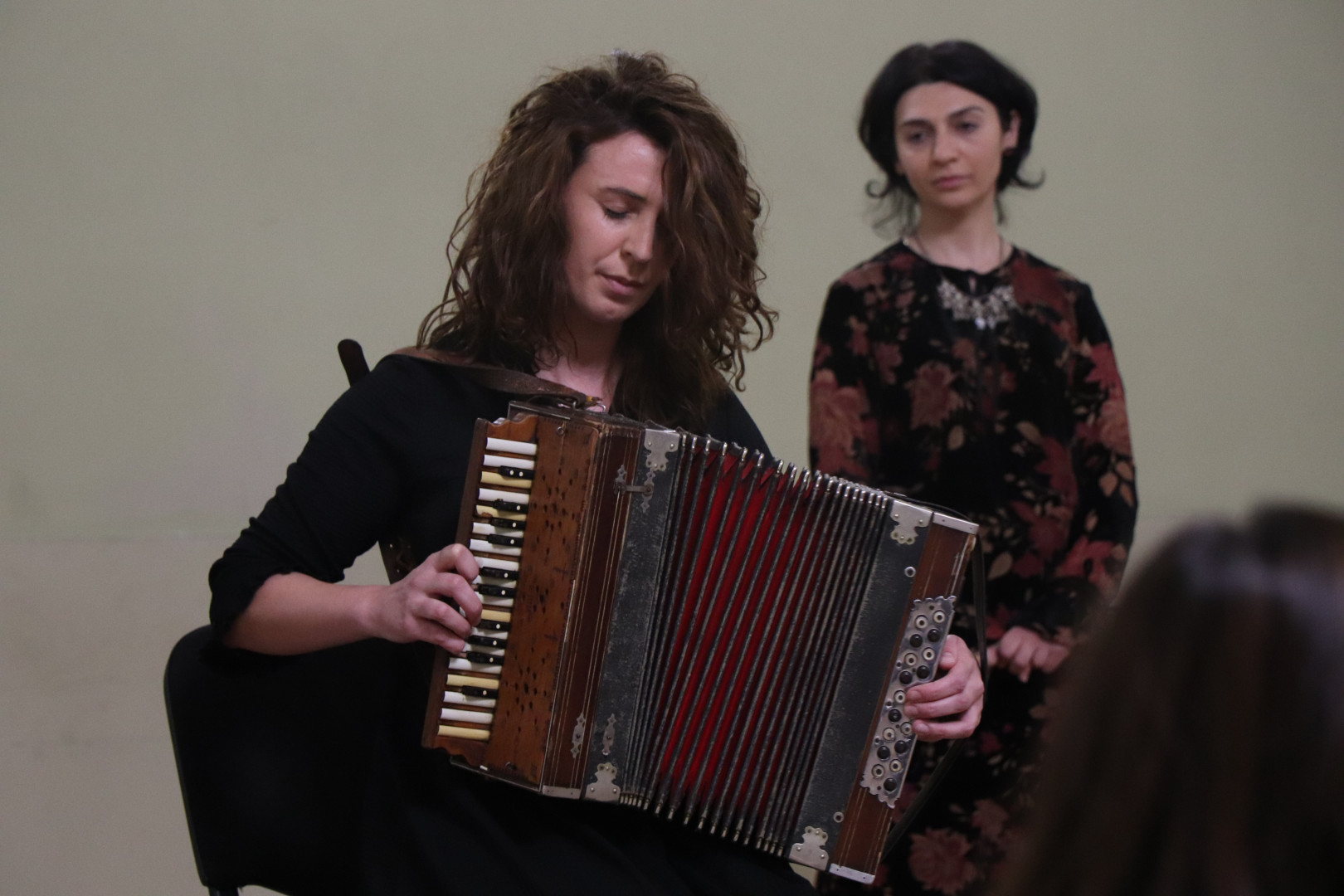