On December 23, the auditorium named after Doctor of Technical Sciences, Professor, poet Dr. Rezo Sturua was opened at Caucasus University.

The event was attended by the President of Caucasus University Dr. Kakha Shengelia, representatives of the administration and invited guests. Dr. Shengelia addressed the audience and spoke about Professor Rezo Sturua. Other guests also spoke, focusing on Rezo Sturua's work and professional life.

Within the framework of the event, a poetry evening was held with the participation of members of the Caucasus University Theater Troupe. Students read poems by professor and poet, Rezo Sturua.

Among many other activities, one of the important areas of Revaz Sturua's activity was the field of scientific-engineering processing of minerals. It was under his leadership that the scientific basis for the combination of intensive energy processes with technologies for the beneficiation of ferrous and non-ferrous metal ores was created, which practically manifests itself in the creation of new highly efficient technologies.

Professor Revaz Sturua was the author of 145 printed papers, including 28 copyright certificates, 1 monograph and 4 textbooks.

Information about Revaz Sturua can be found at the link. 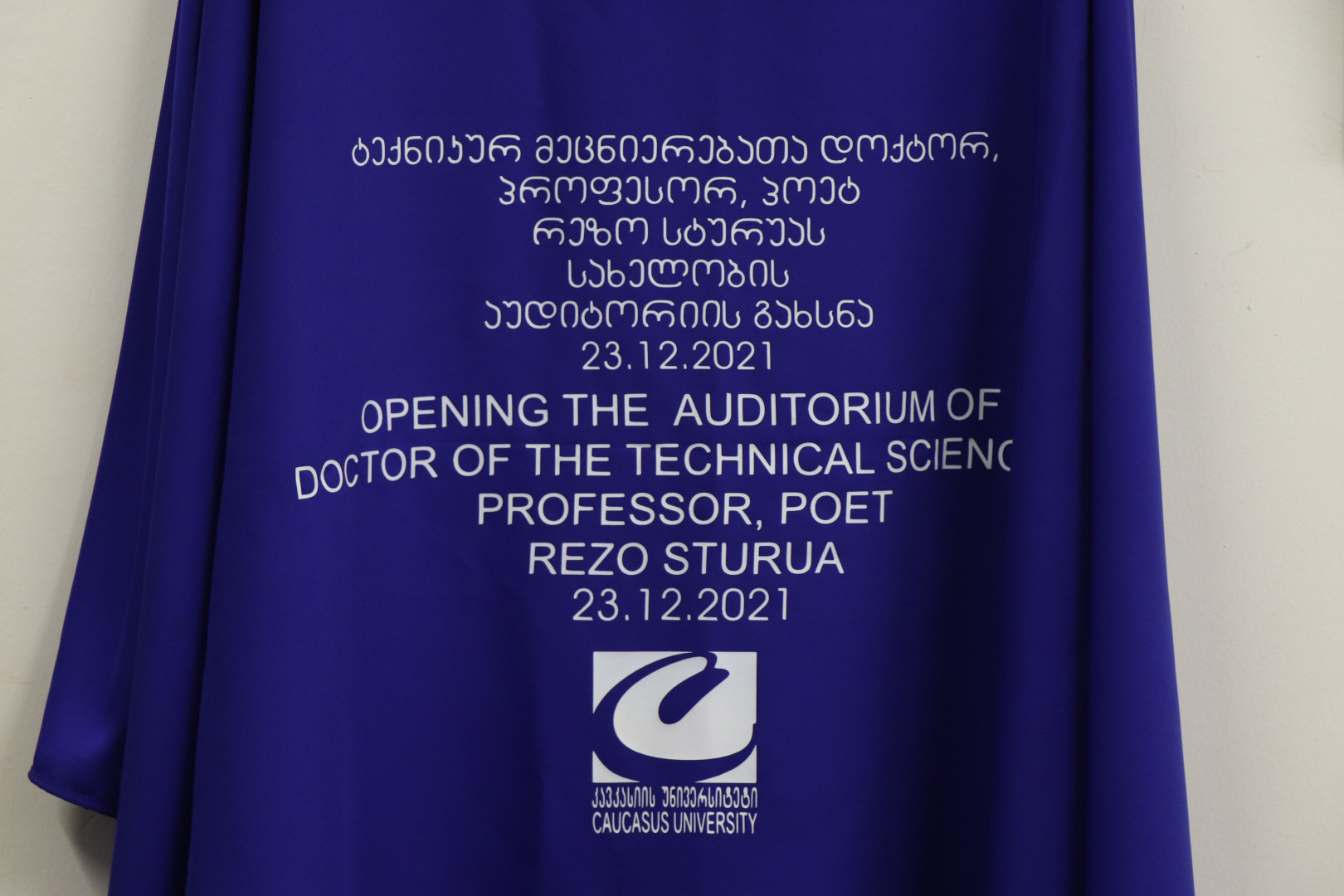 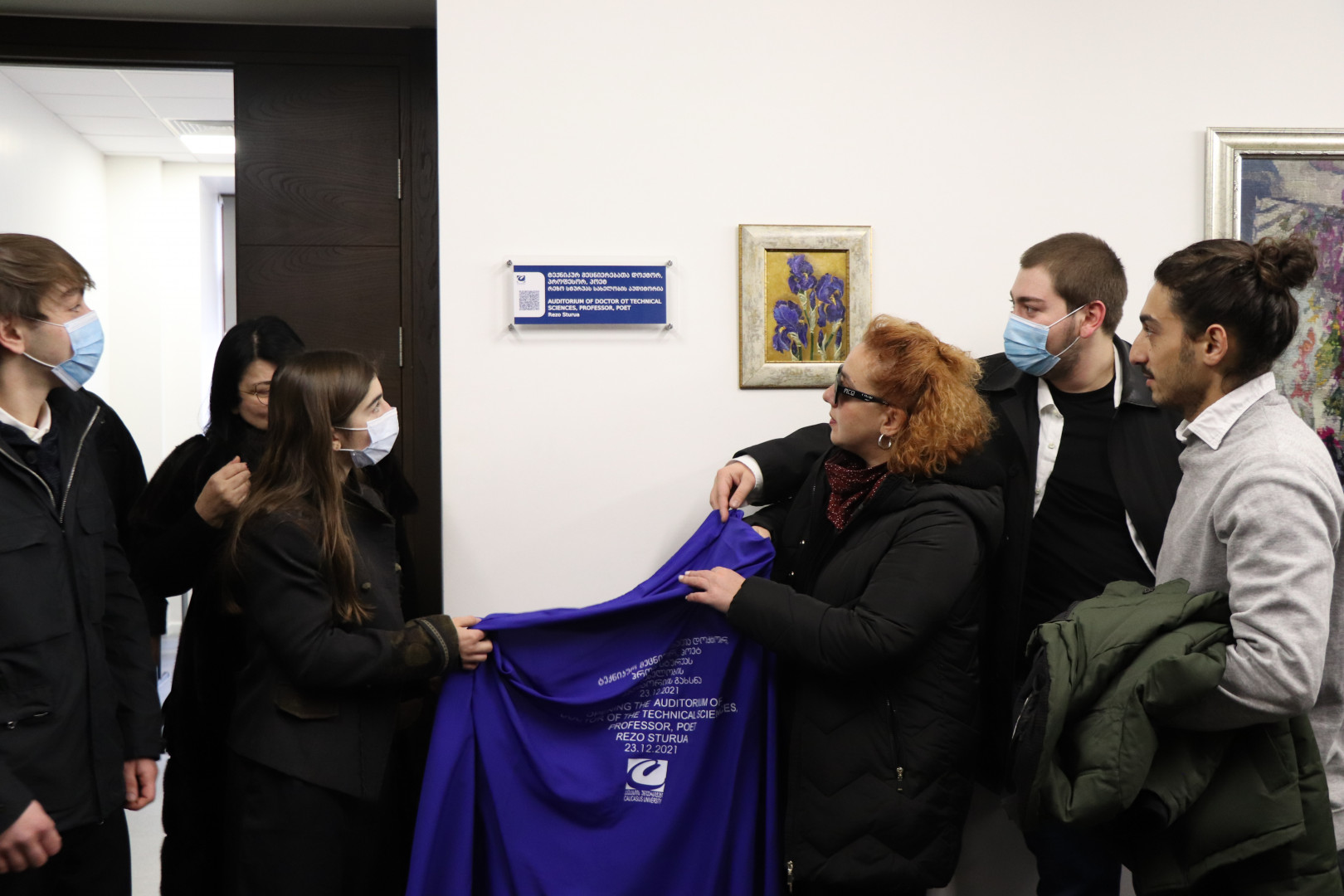 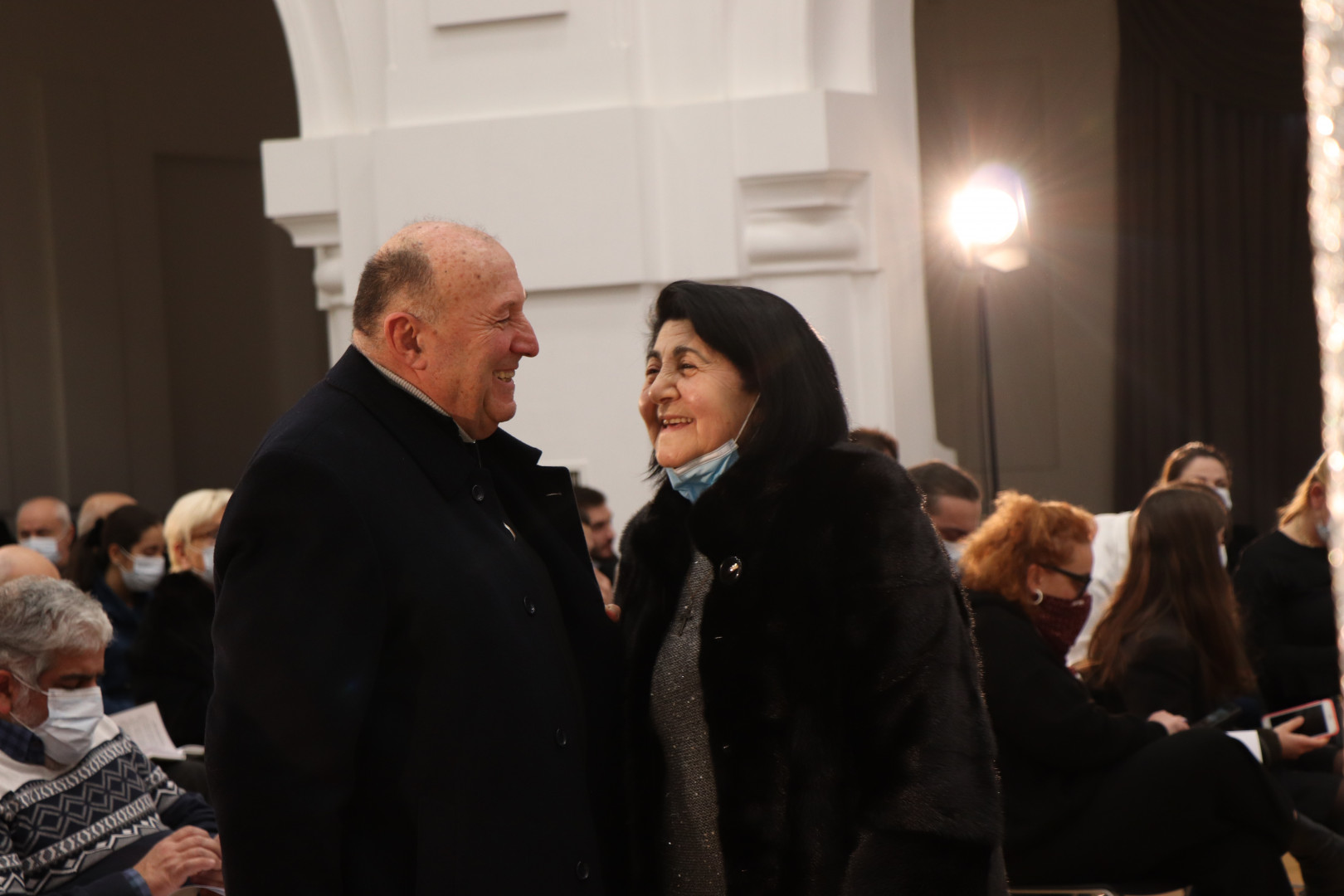 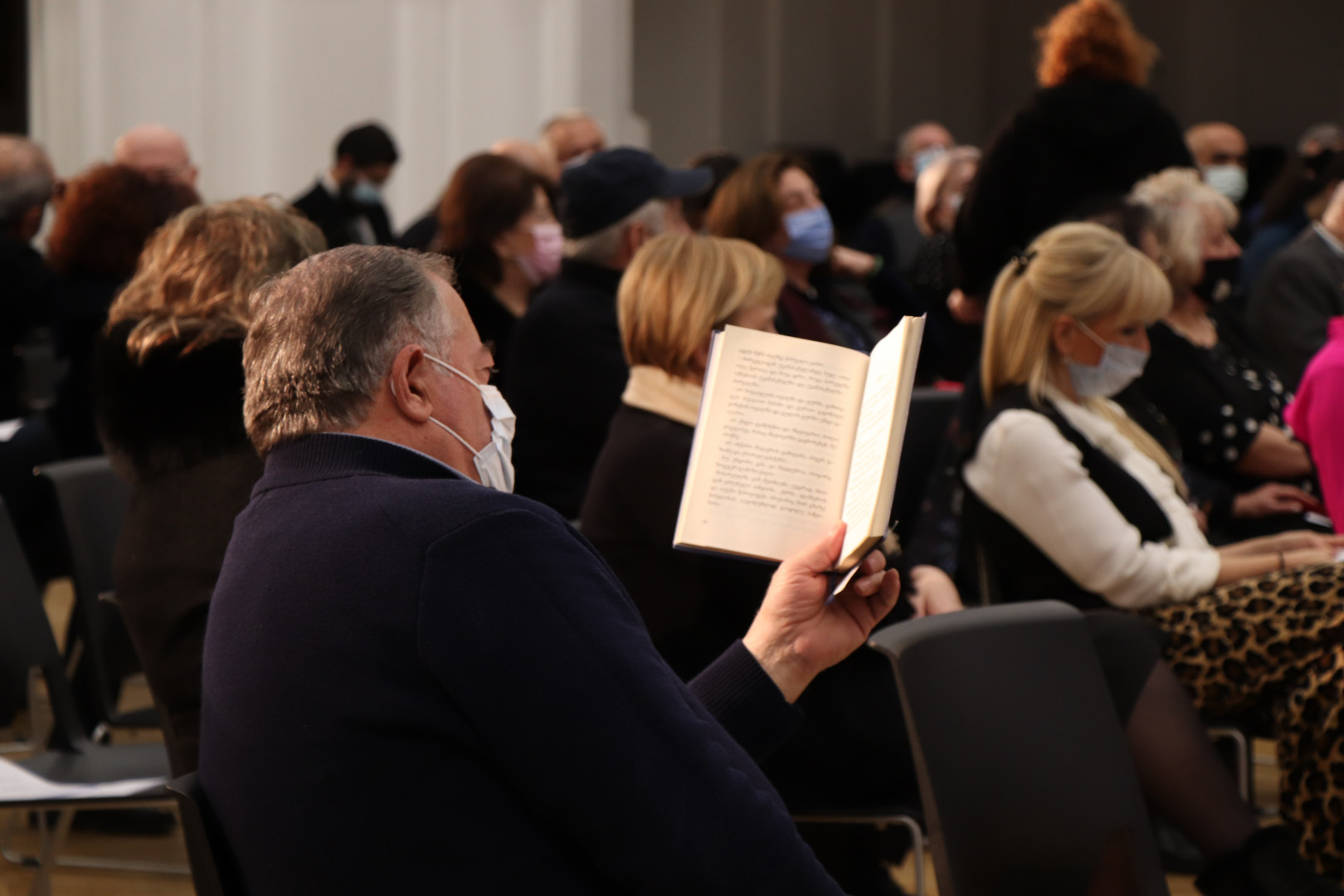 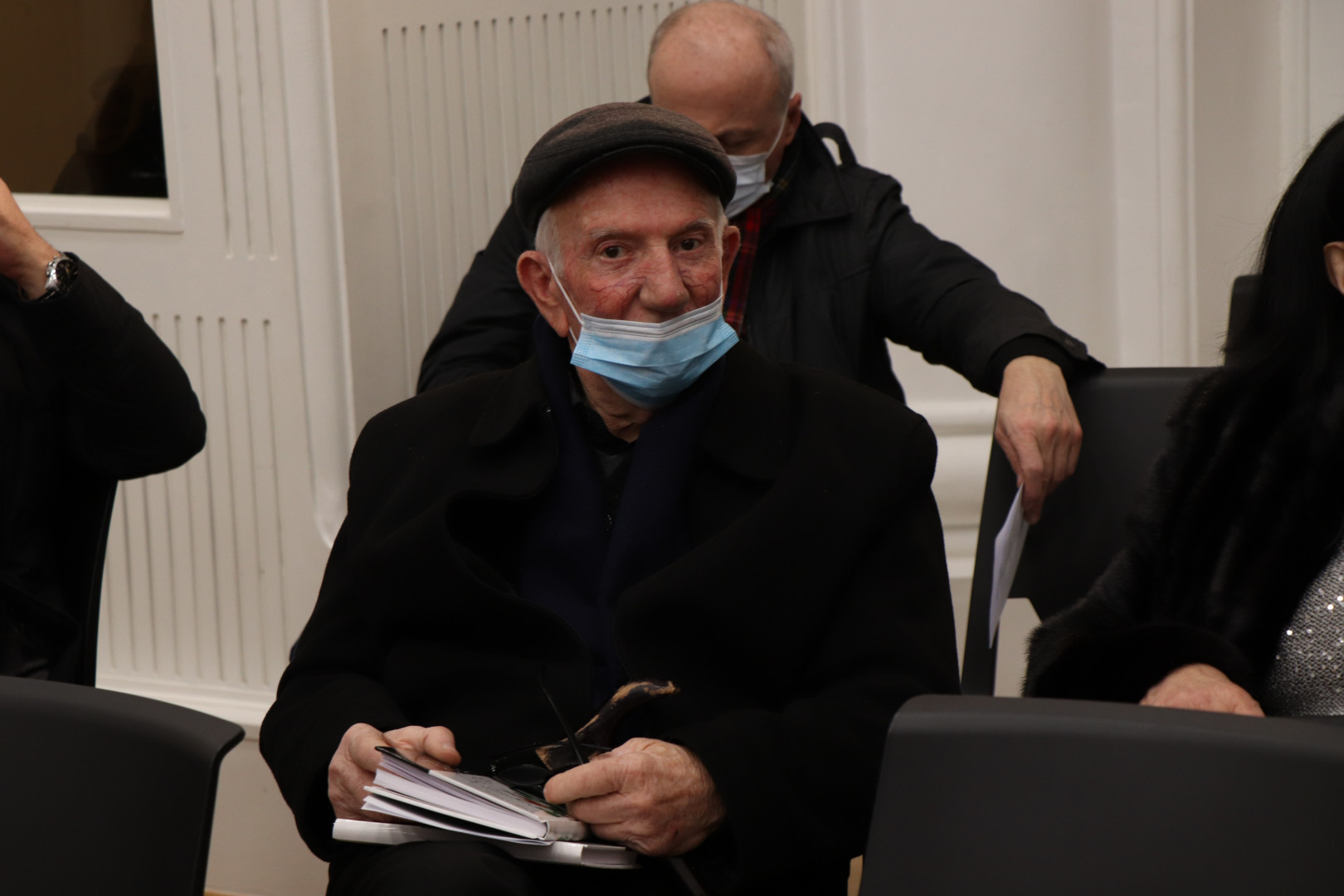 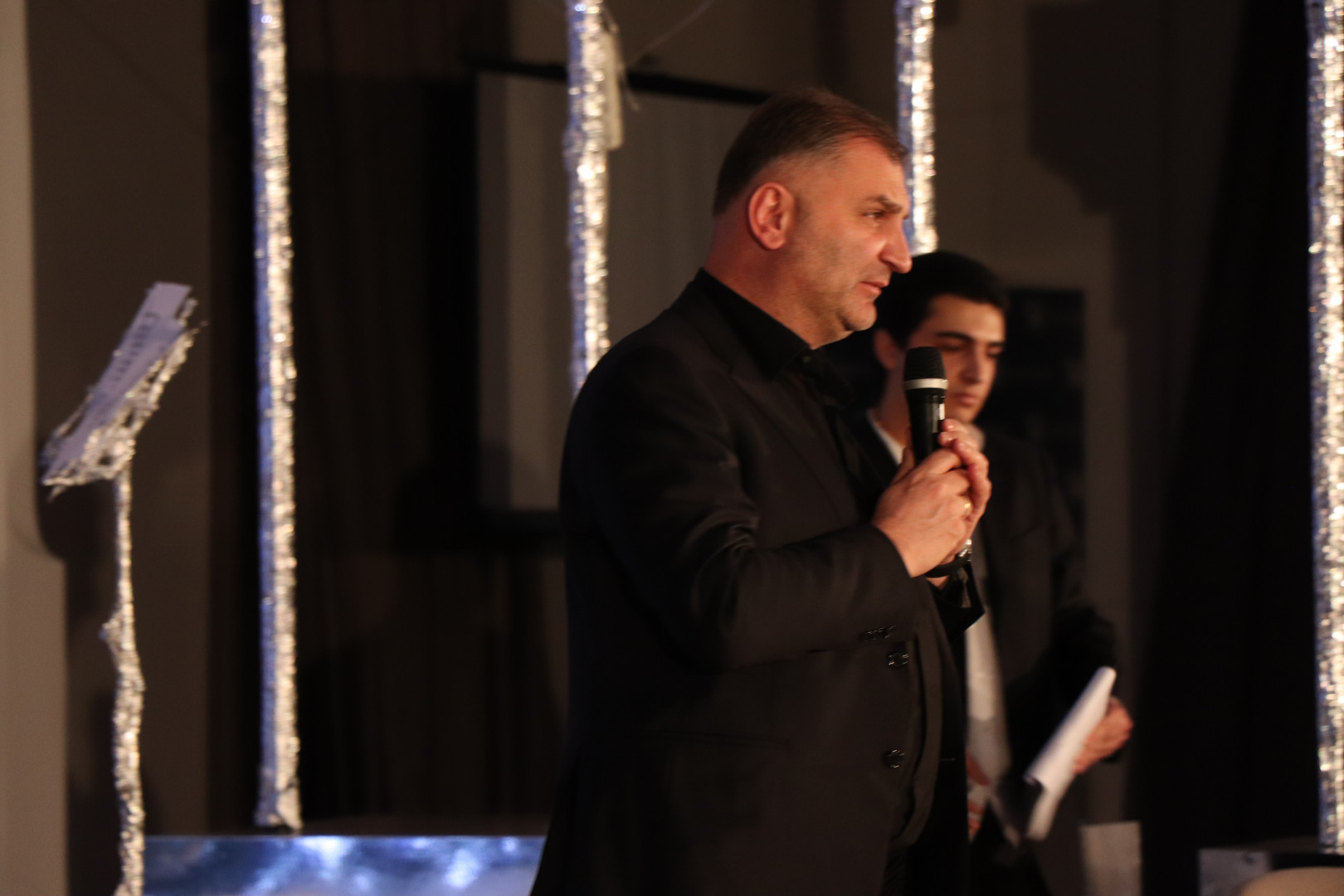 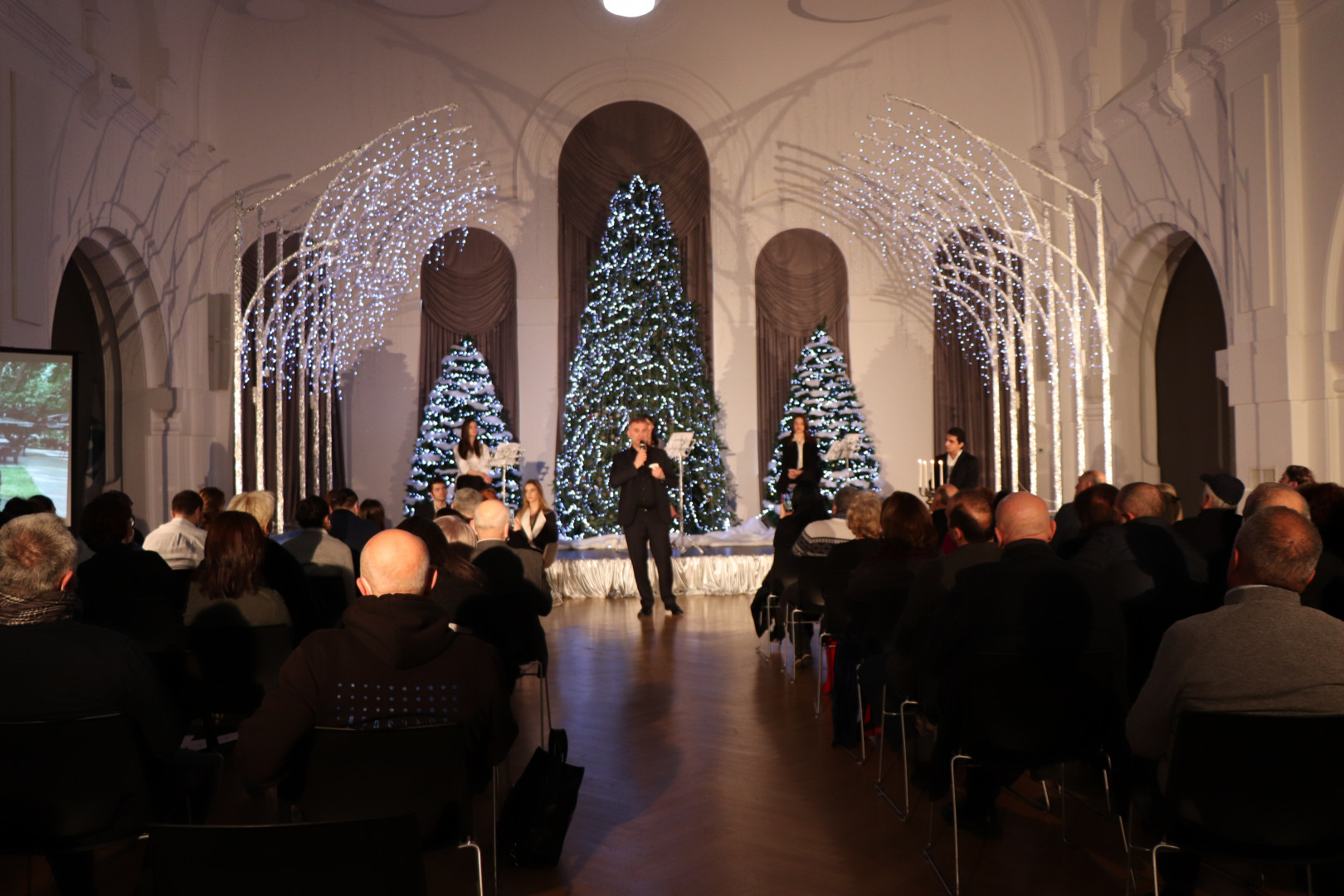 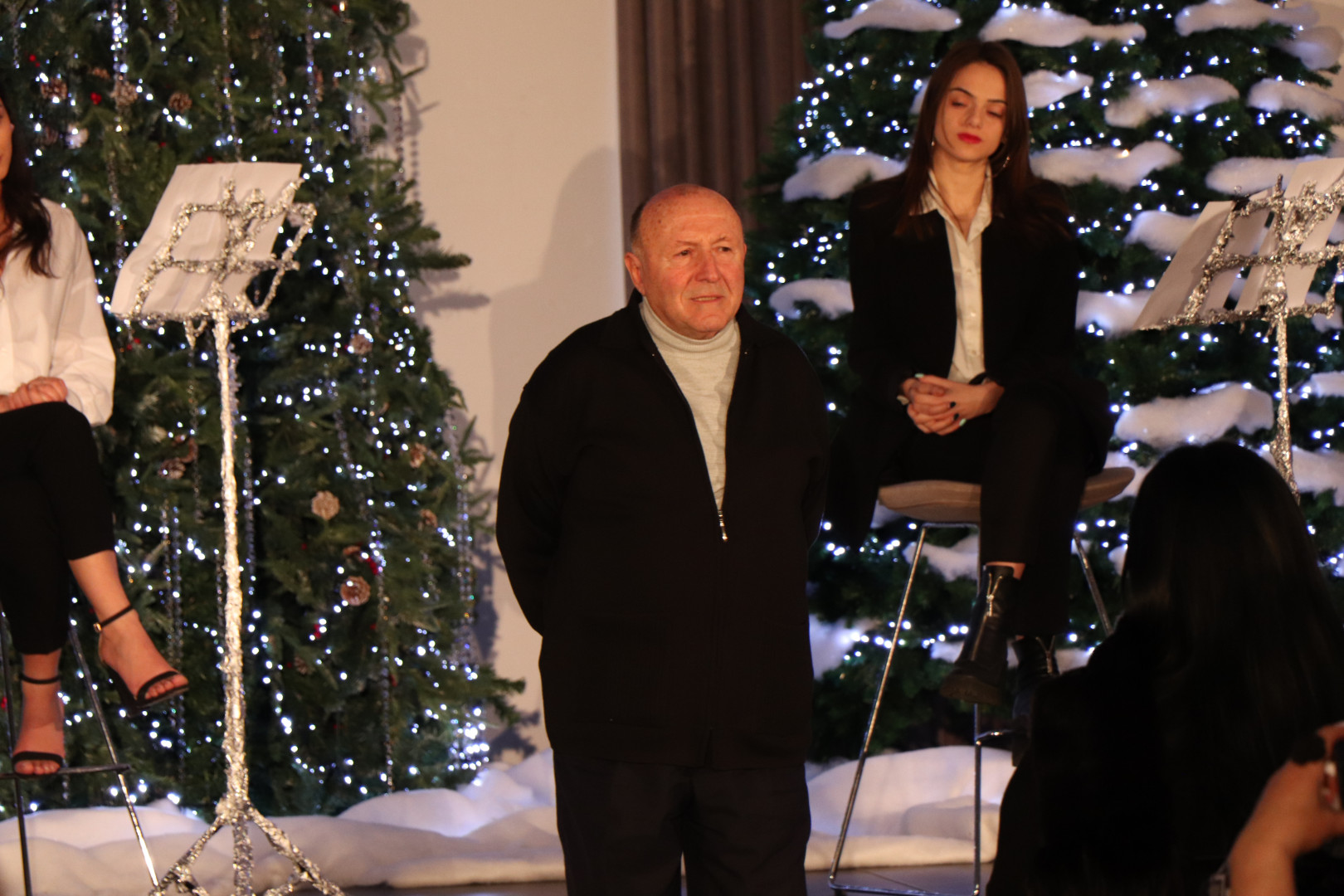 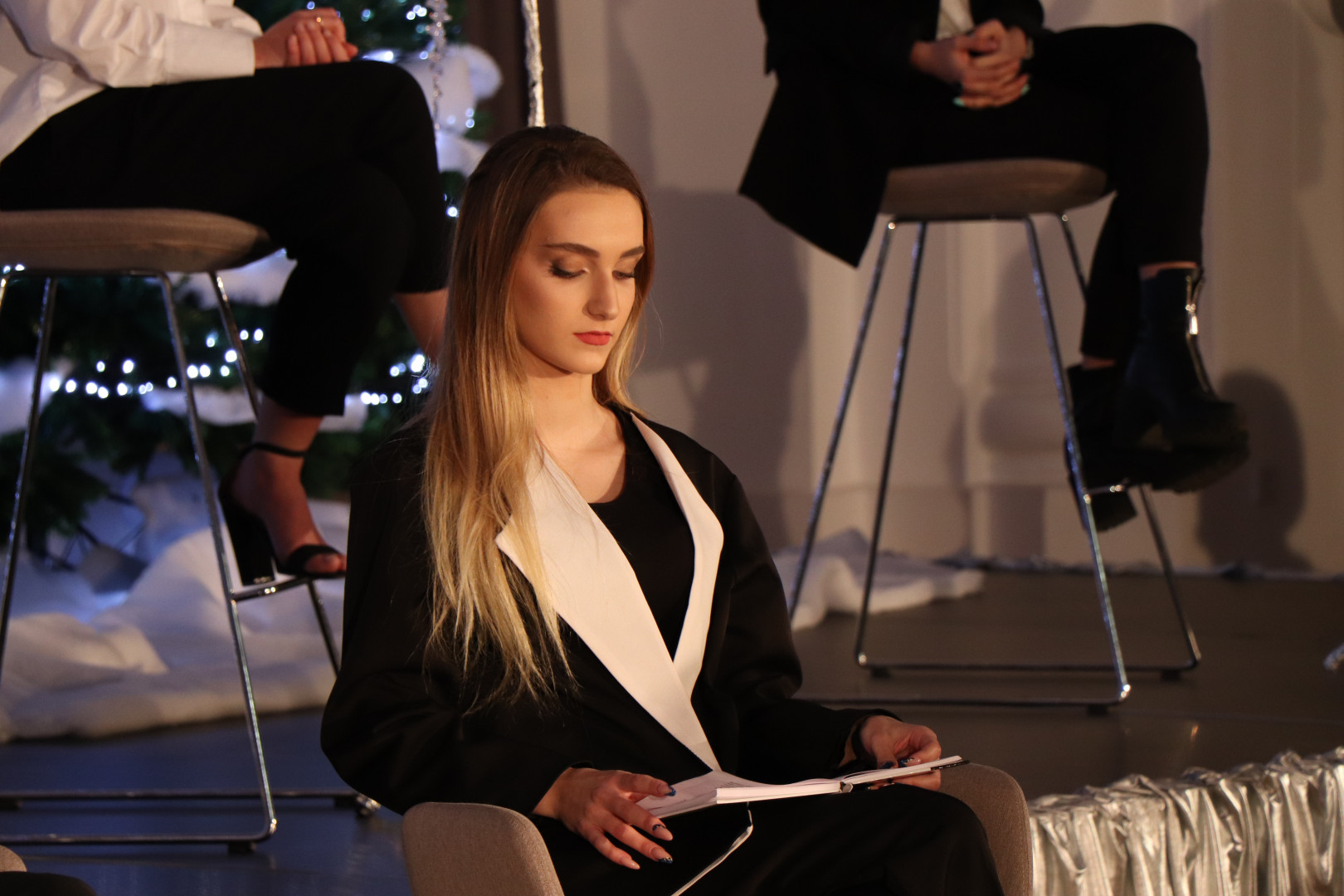 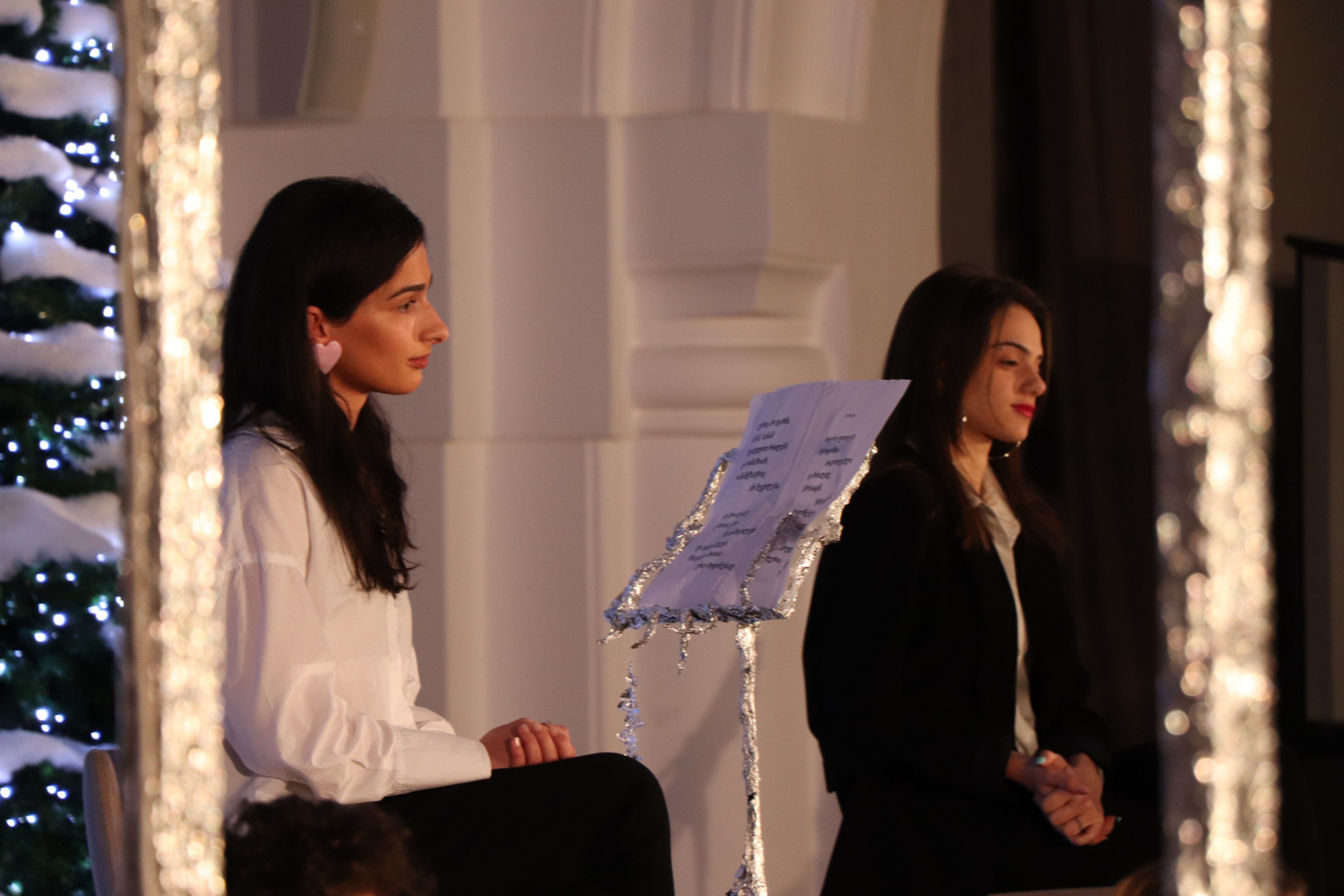 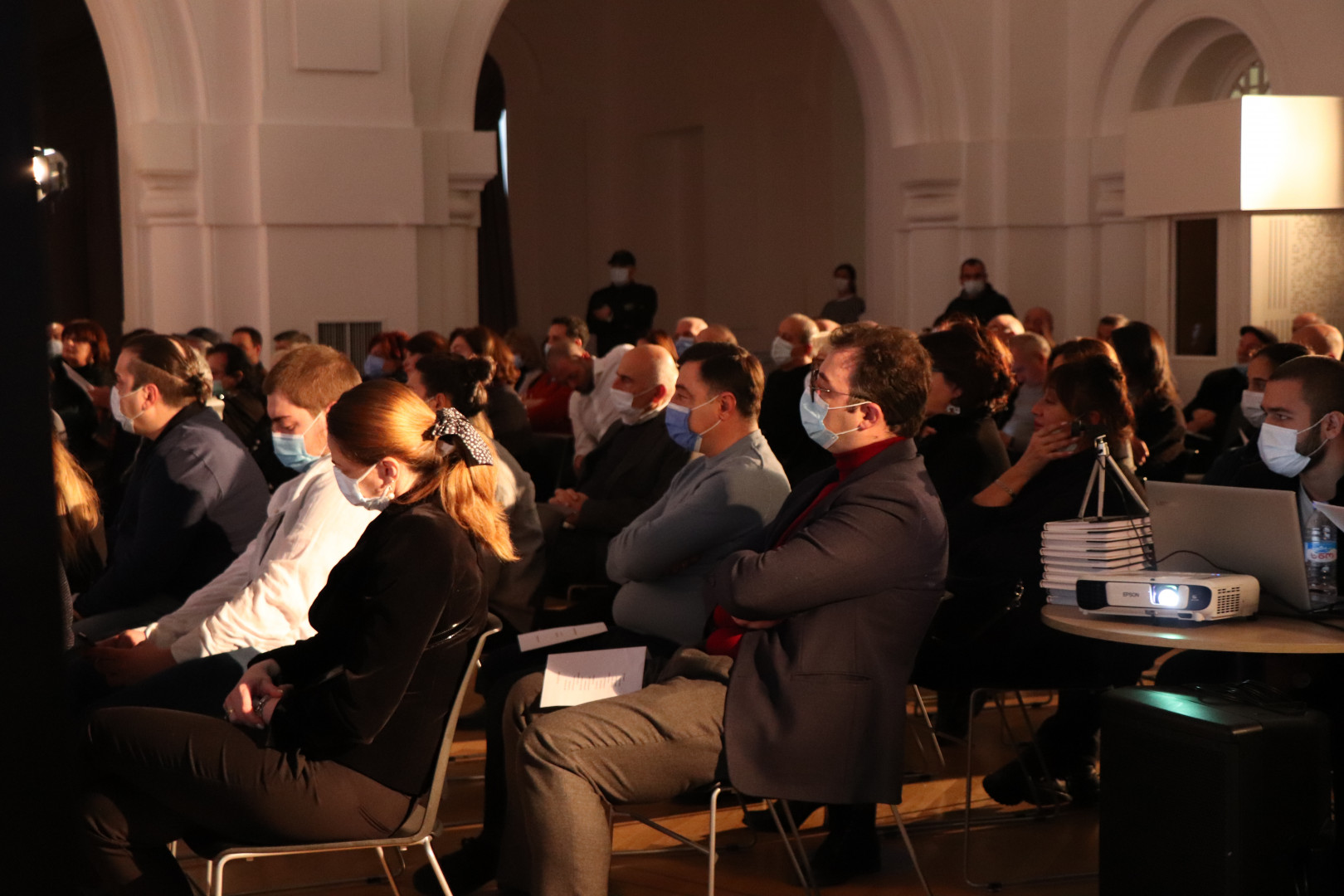 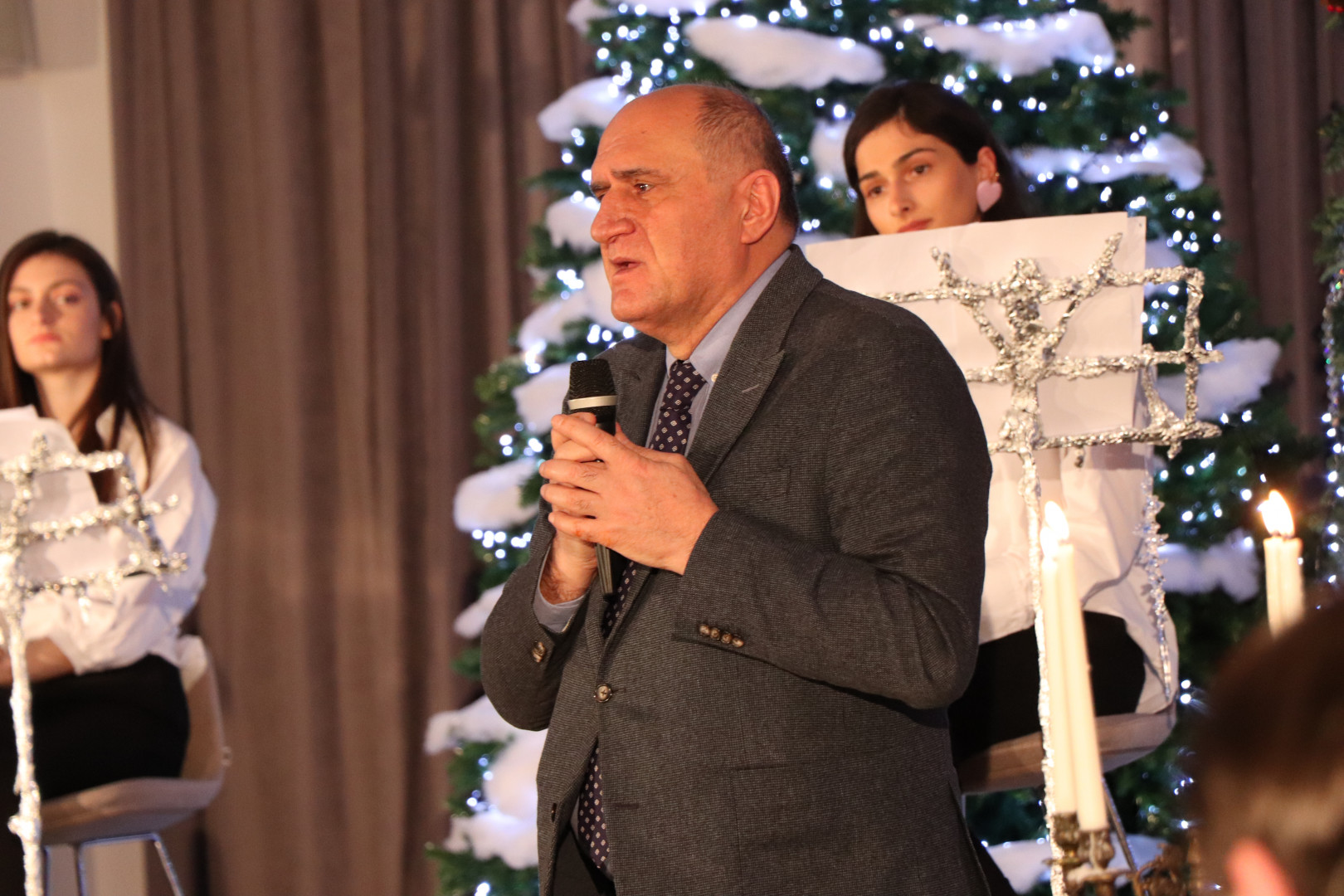 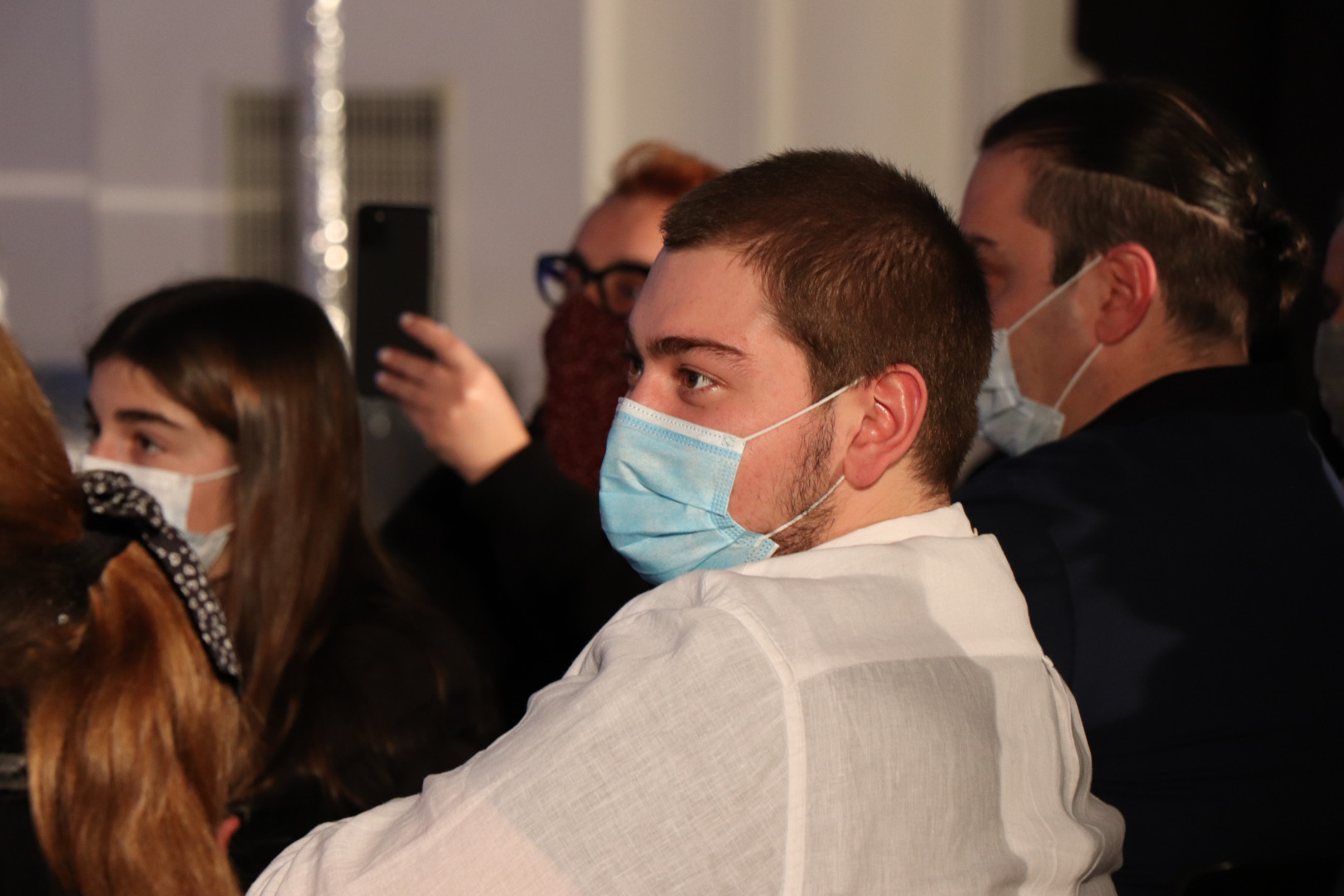 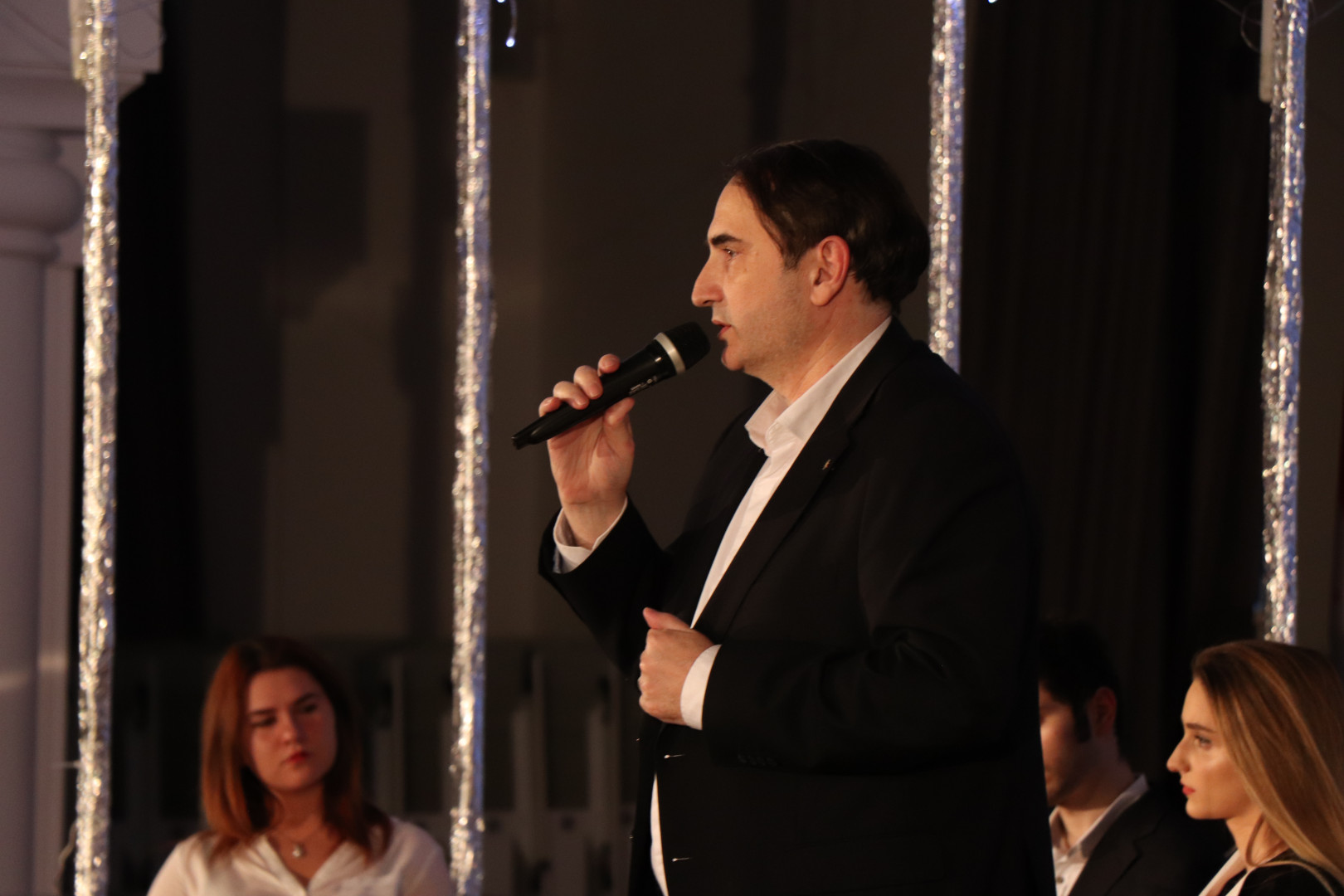 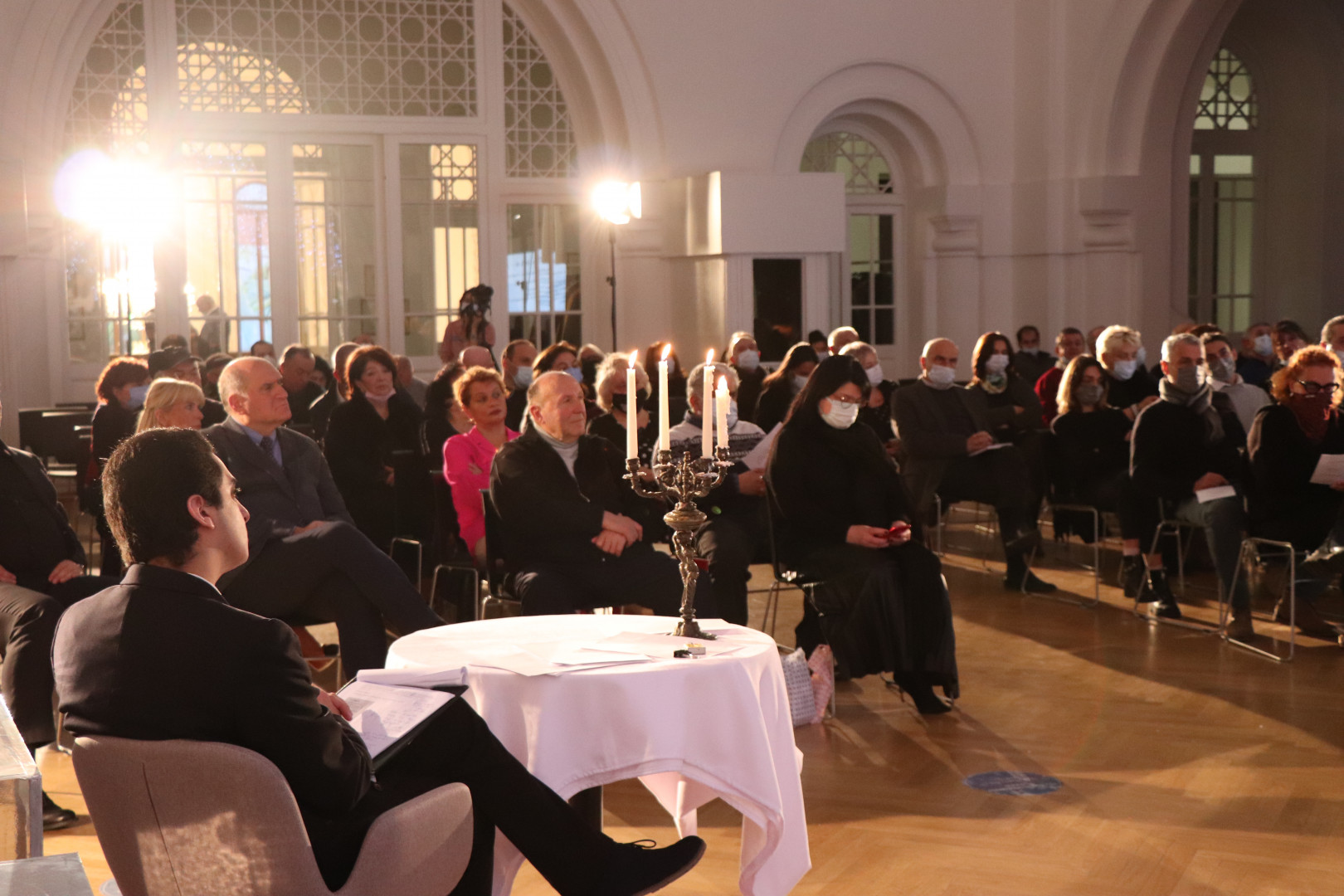