On December 20, Writers' House hosted an award ceremony for the winners of the "Let's Talk about Abkhazia" literary competition as well as the presentation of the literary text collection created by schoolchildren as part of the project.

The ceremony was attended by the President of Caucasus University, Dr. Kakha Shengelia, who addressed the audience, spoke about the importance of the competition and stressed the need to restore relations with Abkhazia.

"Let's talk about Abkhazia" is a joint literary event of the Abkhazian Culture, Sports and Youth Affairs Agency and Writers' House.

The competition aims to raise awareness among adolescents about conflict zones and the occupation of Georgia, to remind them that the people living in the occupied territories are our fellow citizens with whom we share a common historical past.

The collection, which contains the texts of the first round finalists of the competition and the winners of the second round, was published with the support of Caucasus University. Essays, sketches, short stories, capture the reader's attention primarily with a degree of sincerity.

The winners of the competition, the authors of the best texts, were awarded tablets from Caucasus University. 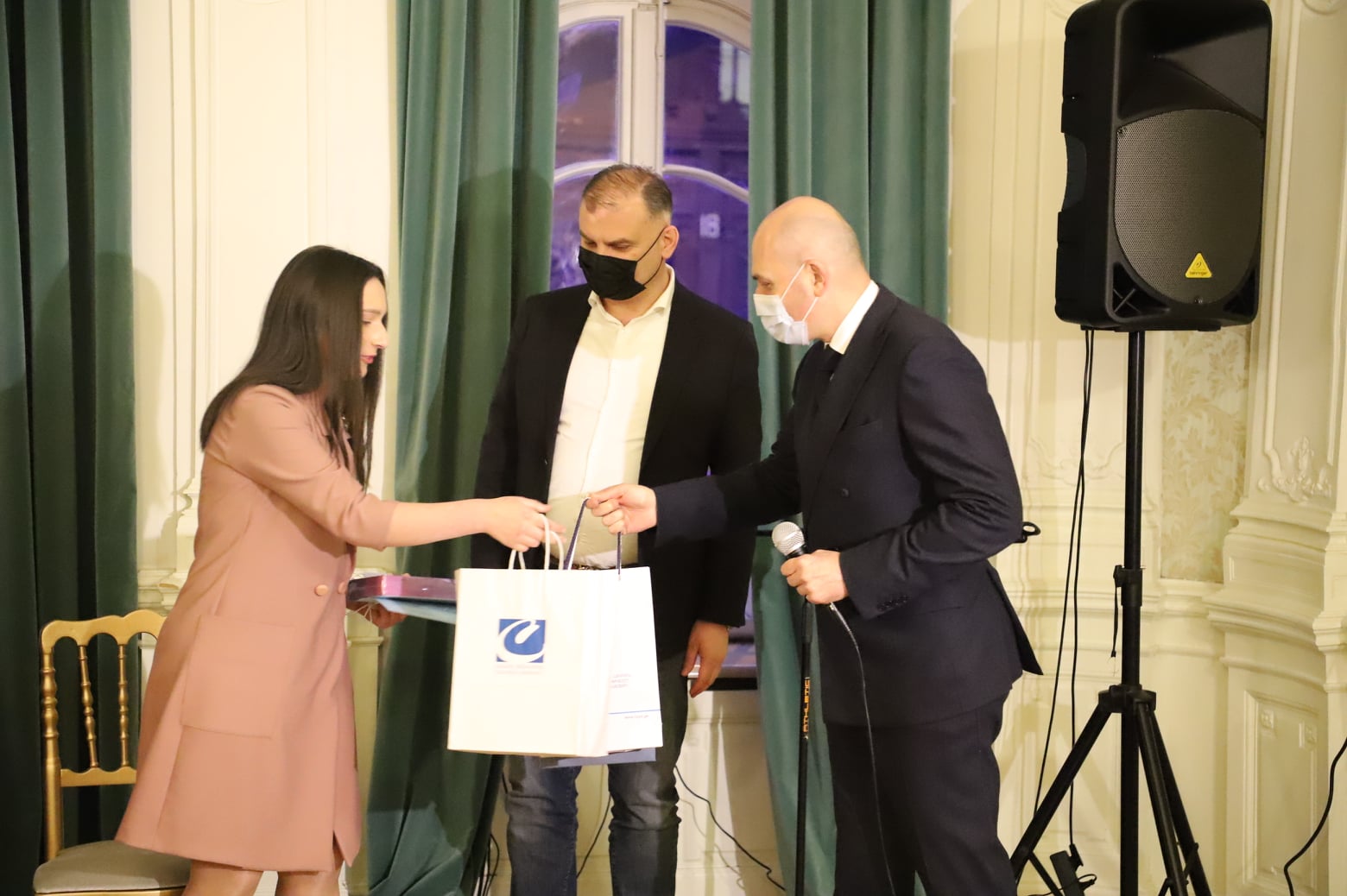 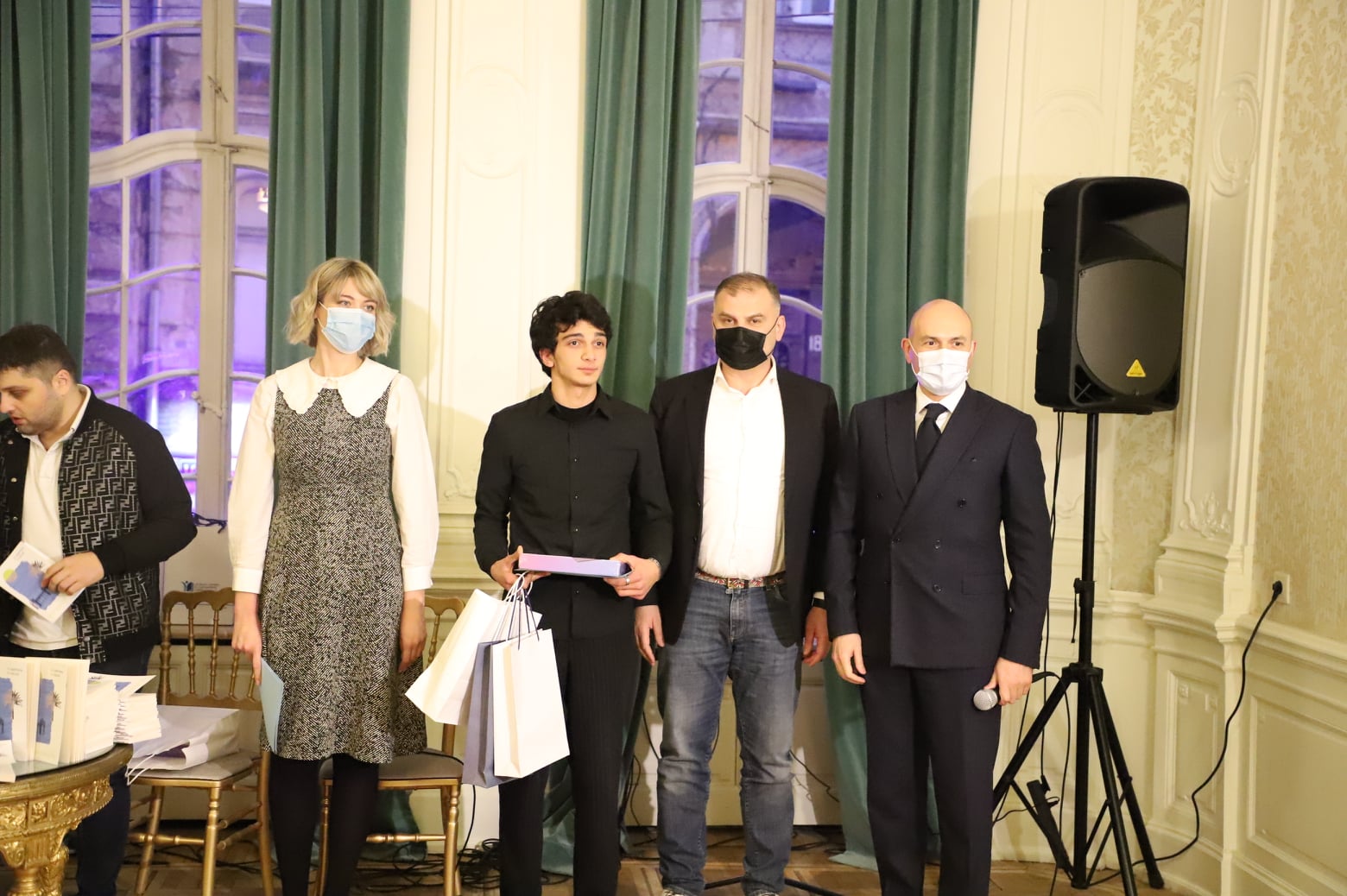 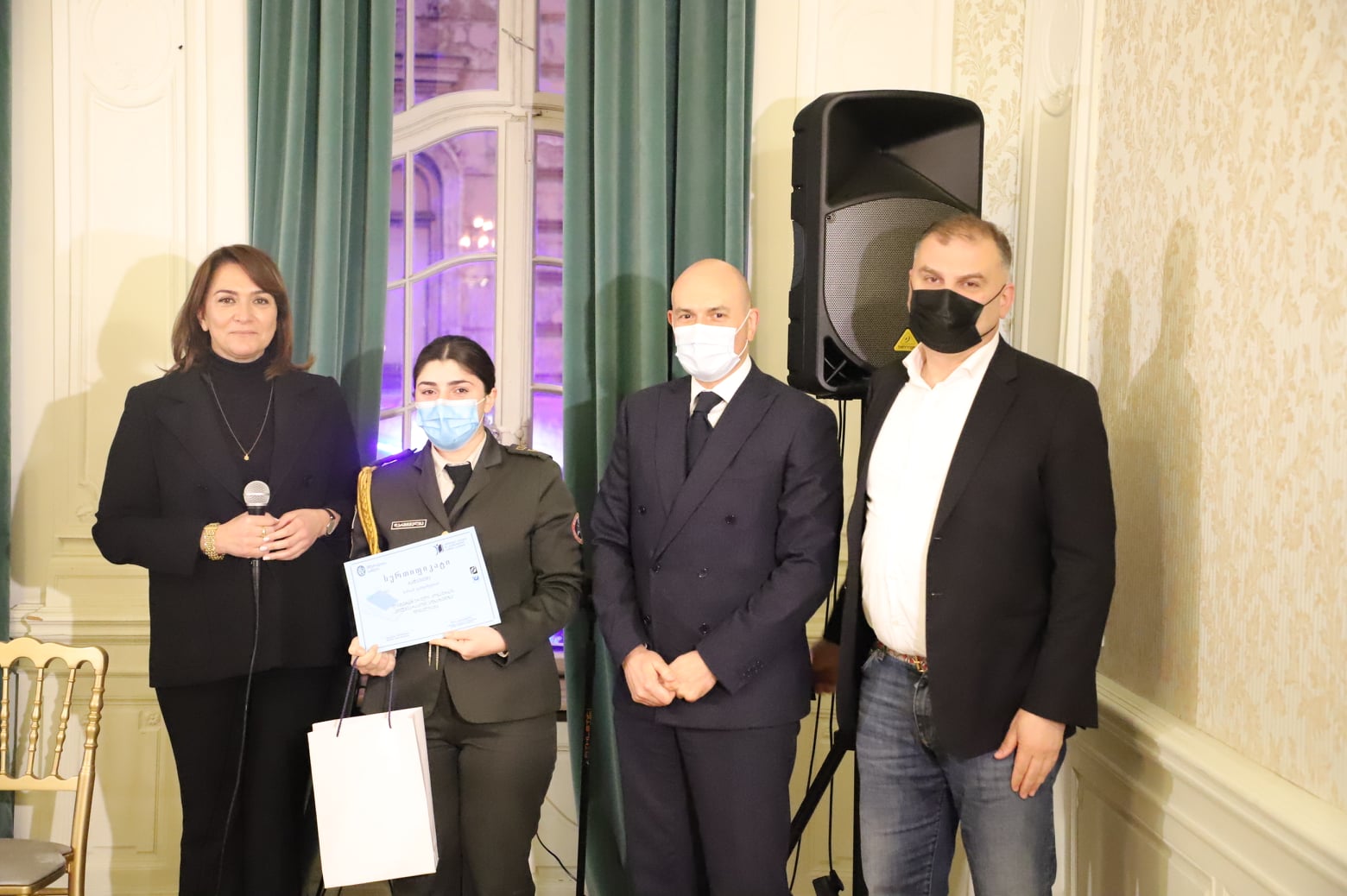 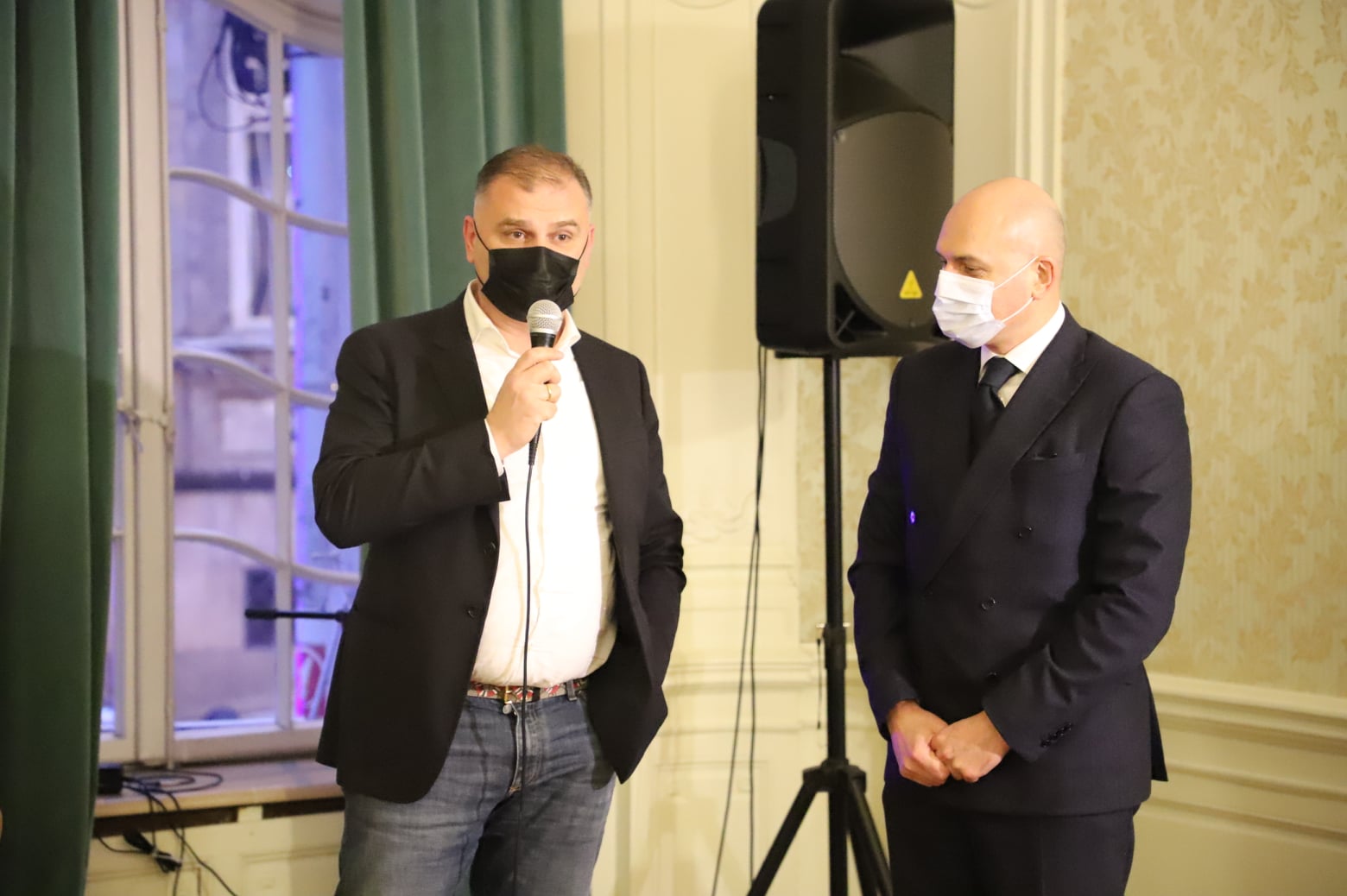 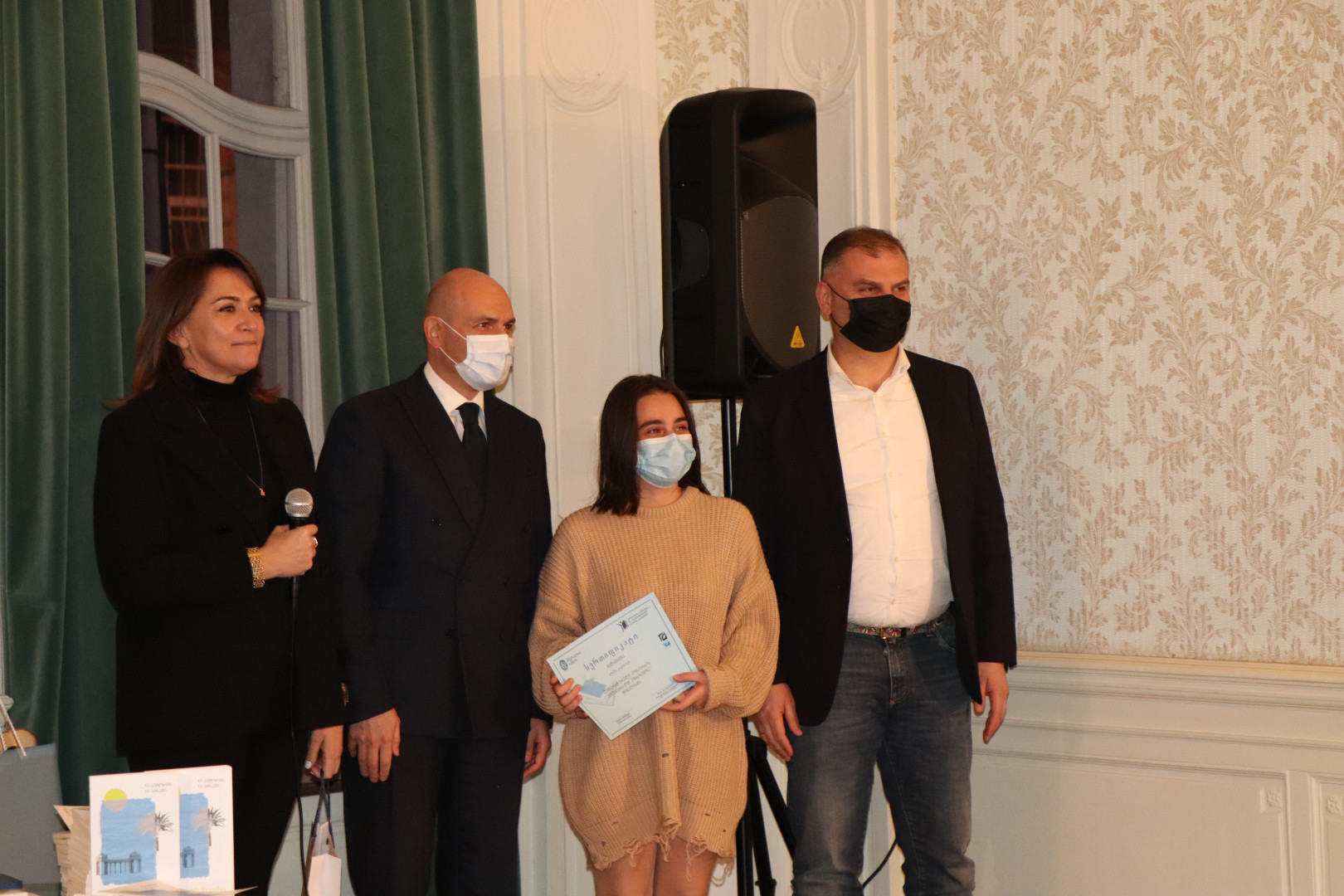 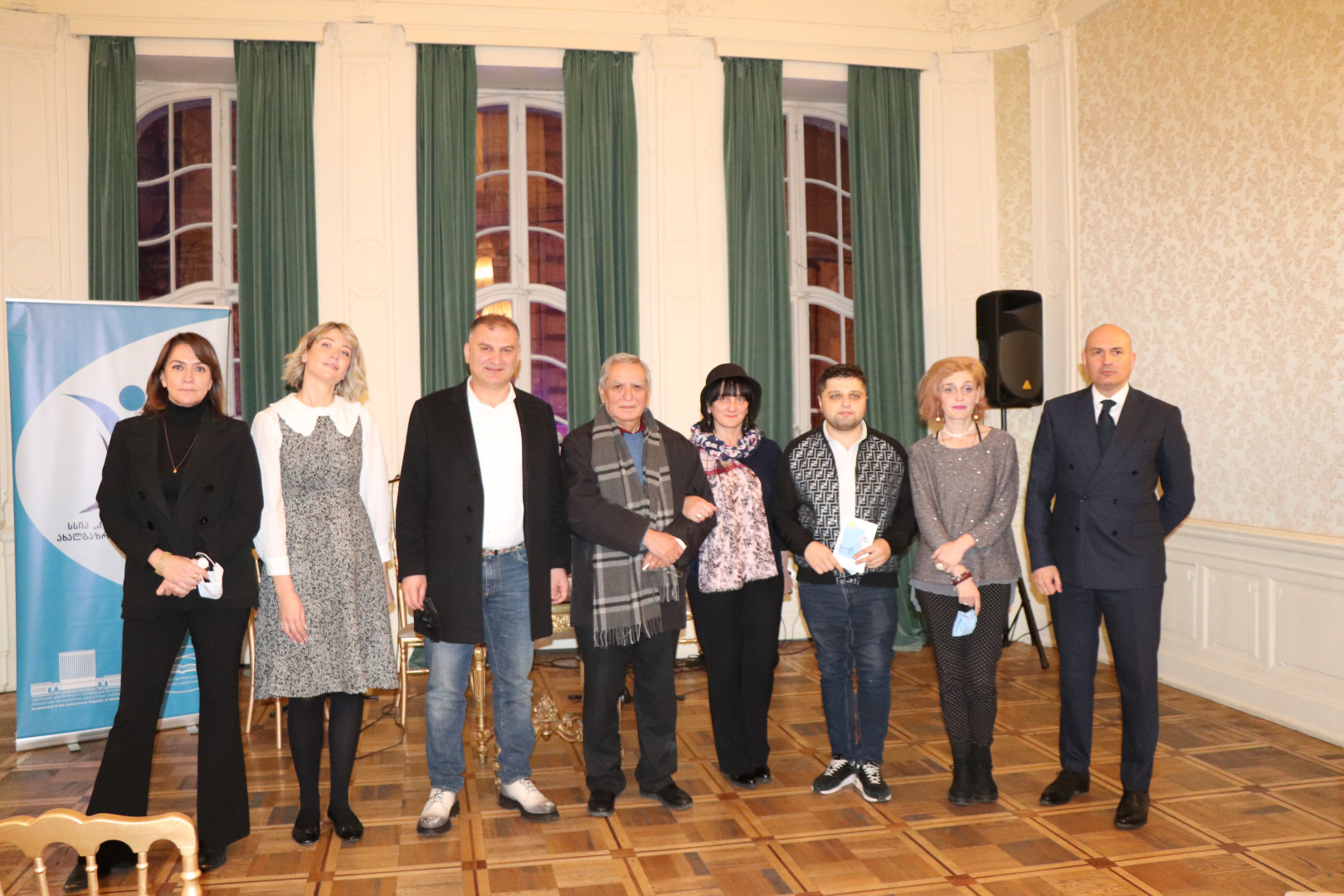