On February 16, the World Academy of Arts and Sciences (WAAS) organized a conference and general assembly called "A Planetary Moment" to mark the 60th anniversary of WAAS.

The panel focused on the new surge in demand, soaring costs, and the accelerated pace of social evolution, which provides the need for affordable and quality higher education in the world.

The conference was attended by people from around the world.  Speakers with Dr. Shengelia included: Irina Bokova, Director-General of UNESCO (2009-2017);  Ralph Wolff, Founder and President, The Quality Assurance Commons; FWAAS; Marcel Van de Voorde, Director of the World University Consortium and one of the authors of the Bologna Process;  WAAS; Gary Jacobs, Director of the World Academy of Arts and Sciences.

The World University Consortium was formed in 2014 by WAAS and partner organizations to raise the level of higher education - based on a new paradigm of content, pedagogy and a transdisciplinary, human-centered approach. 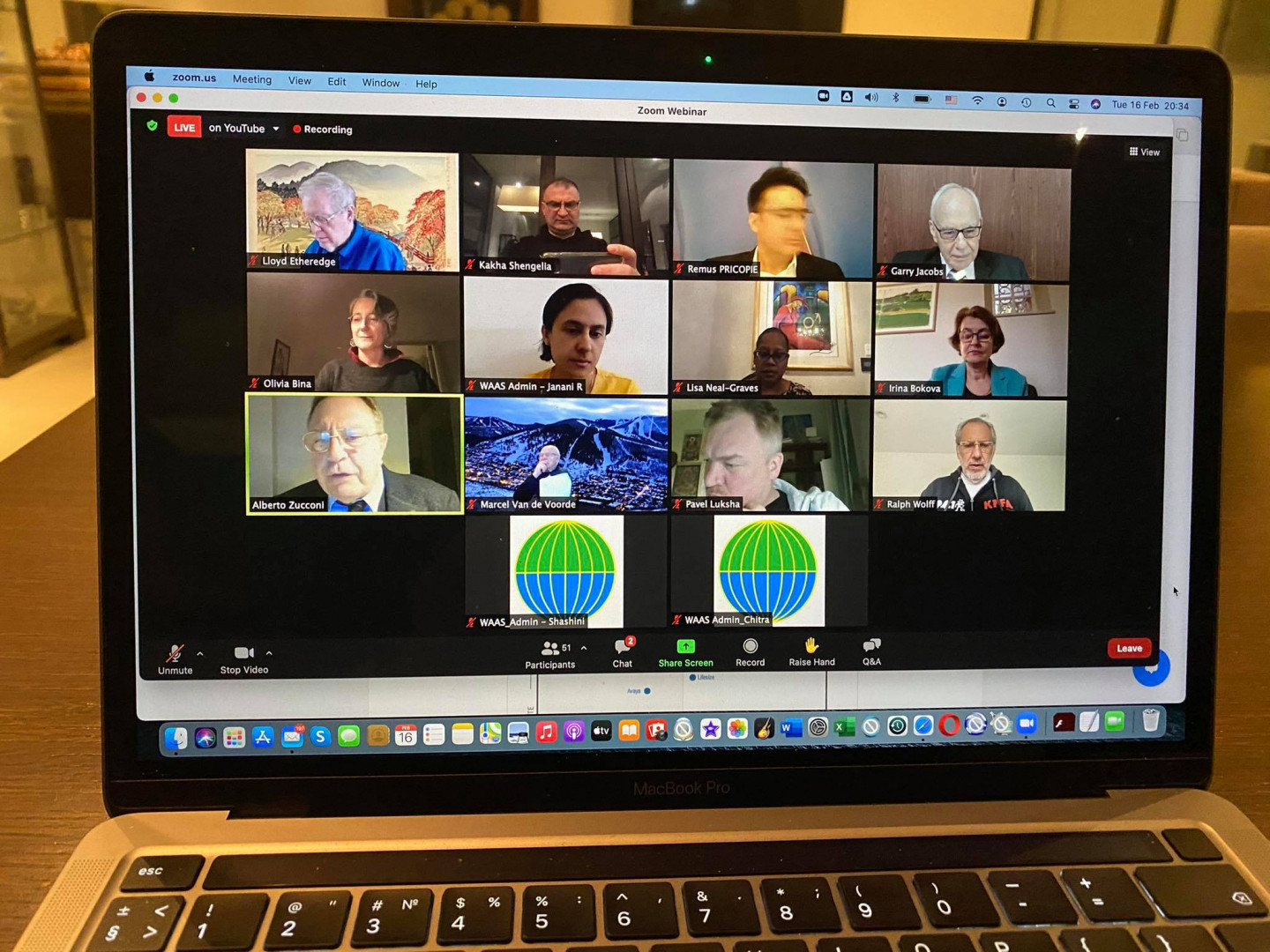 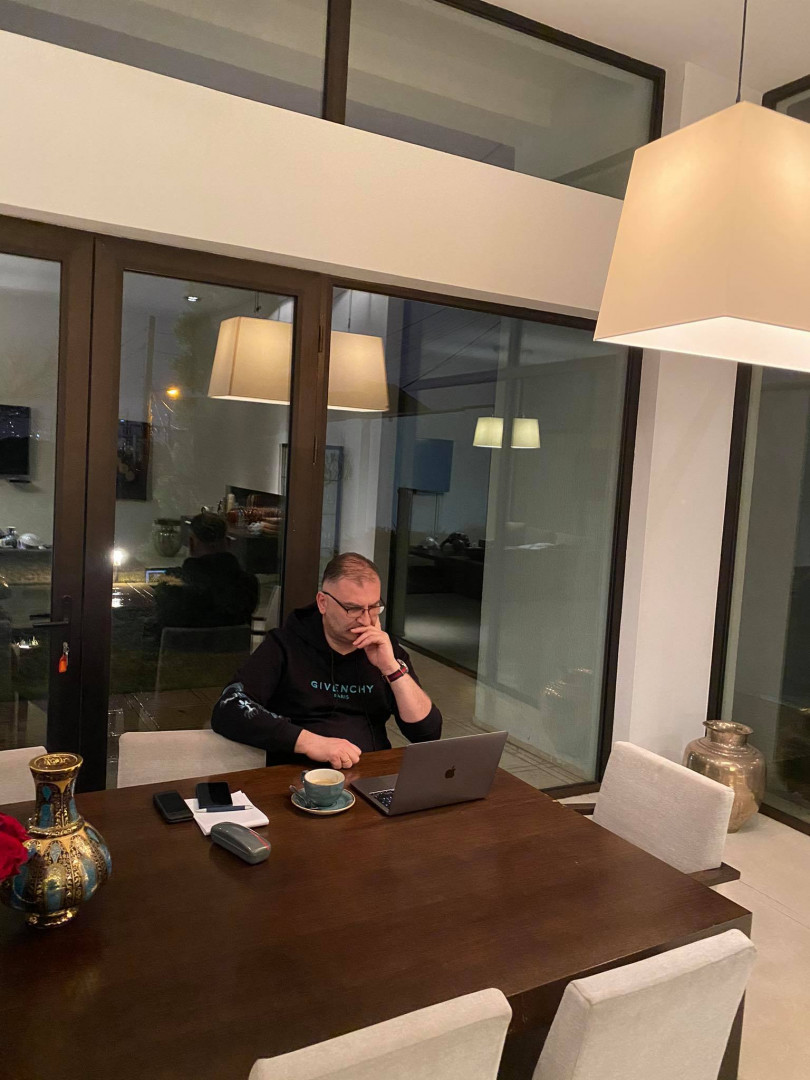 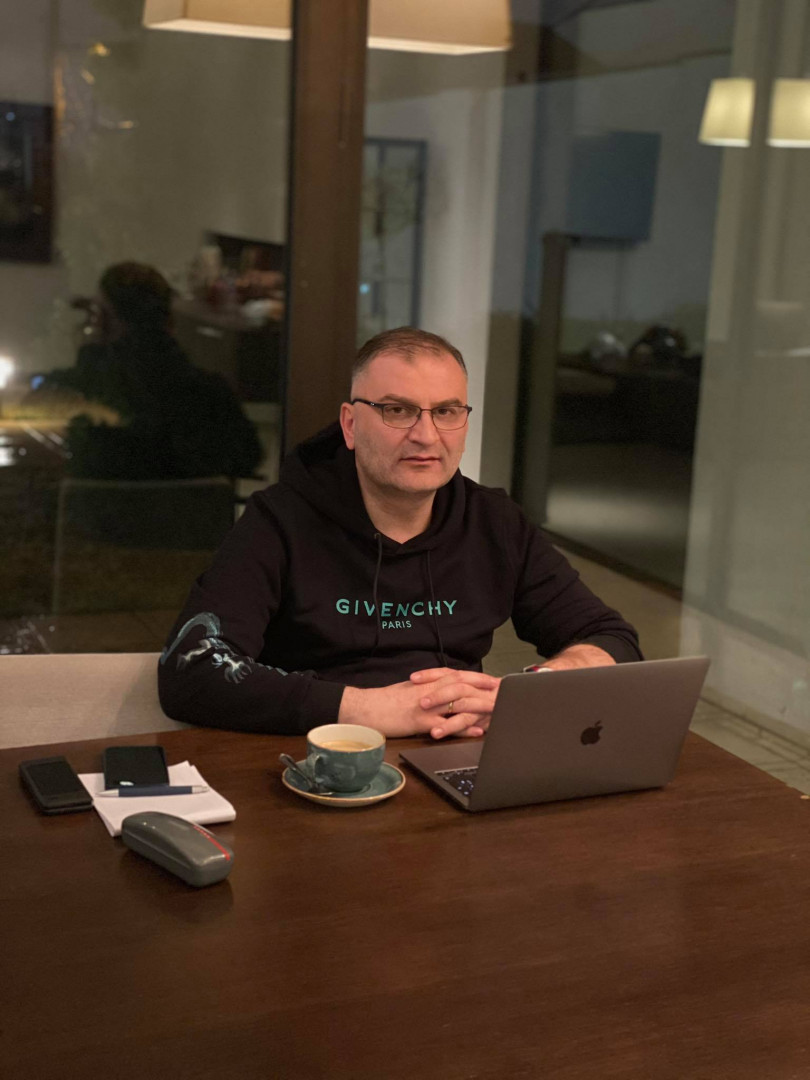